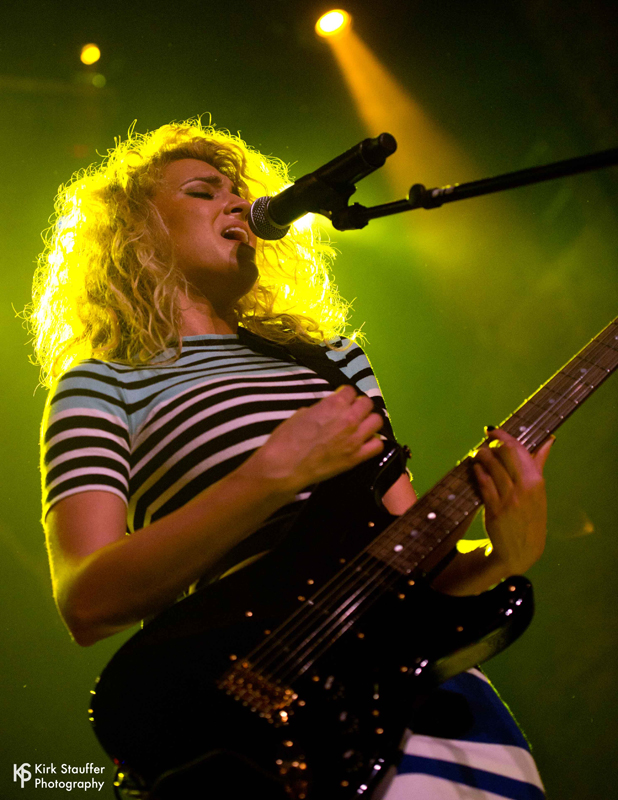 The Where I Belong Tour stop in Seattle started with loud screams and shouts of “I love you Tori!,” “I love your hair!” and “Tori, Tori, Tori!.” I’ve seen Tori Kelly several times before – solo, just a girl with a guitar – but her 4-member band added a whole new dimension to her music and gave her the freedom to make the complete stage her own. She would frequently prance from one corner to the other with the crowd stretching their arms forward as she went by. Her voice was amazing!

Tori mainly played songs from her upcoming album, Unbreakable Smile, due to be released on June 23. This will be her first LP, following several successful EPs. She also played a few songs that made her famous on YouTube. About half way through, the band left the stage for 10 minutes while she played and sang on her own. Included during this part of the show was “Paper Hearts,” where she stepped away from the mic and let the audience sing … they knew every word. She also did a great rendition of “Crazy” by Seal, which was followed by the obligatory 15 second crowd video. What a terrific show!

Husband and wife team Us The Duo (Michael and Carissa Alvarado) opened and were a great complement to Tori’s music. 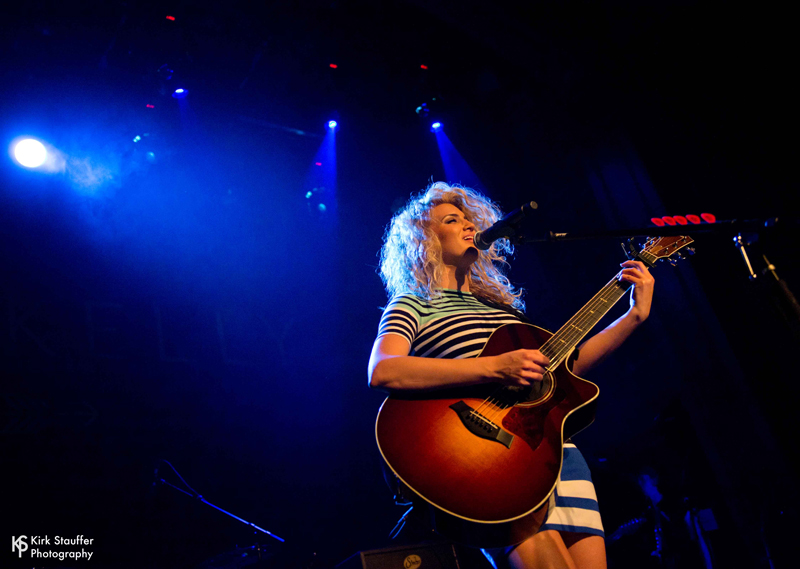 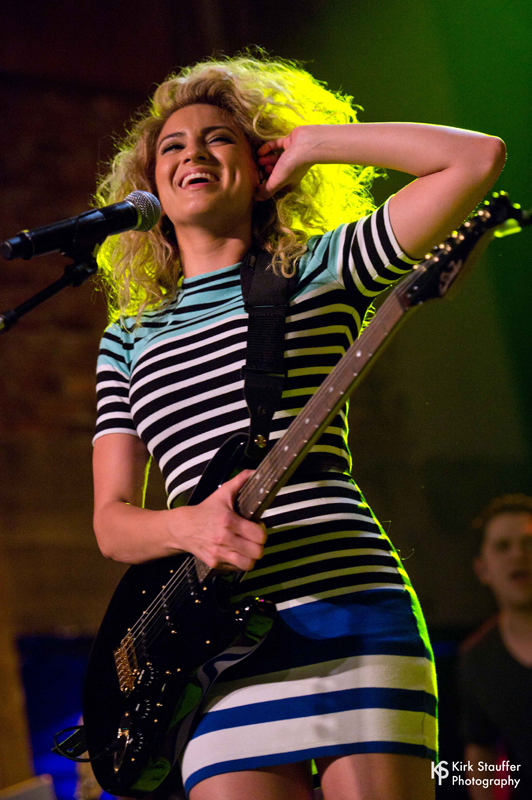 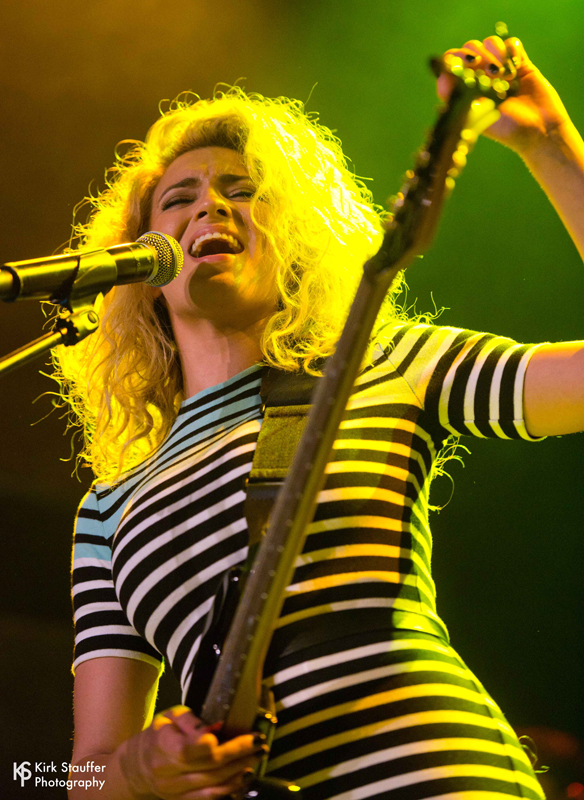 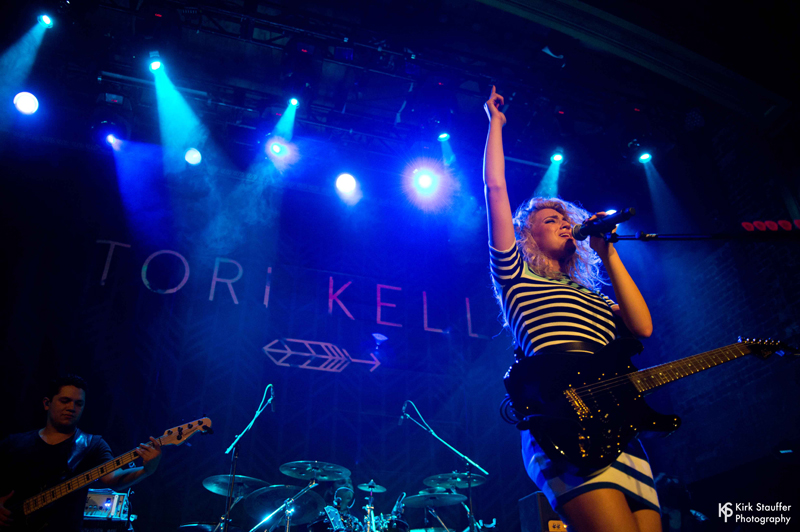 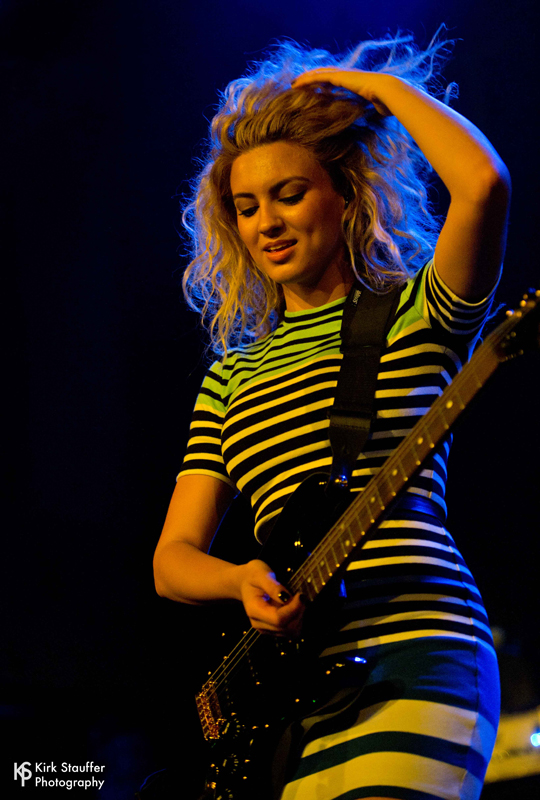 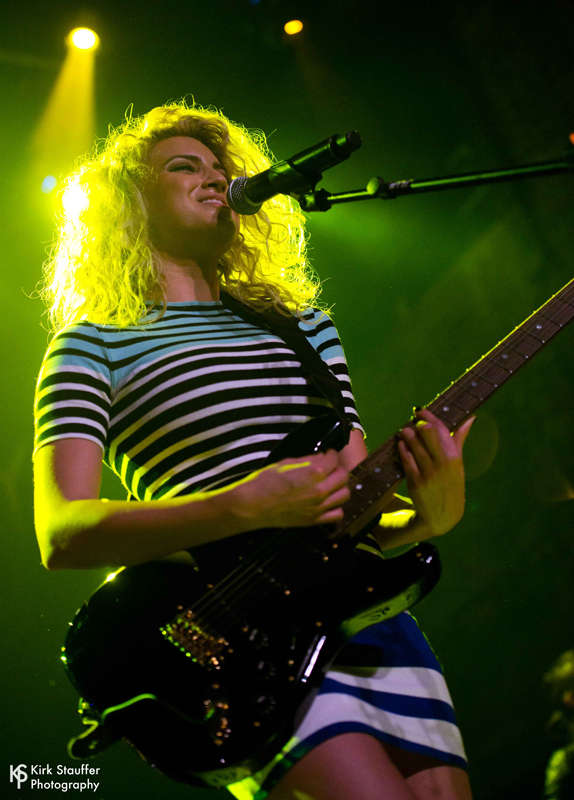 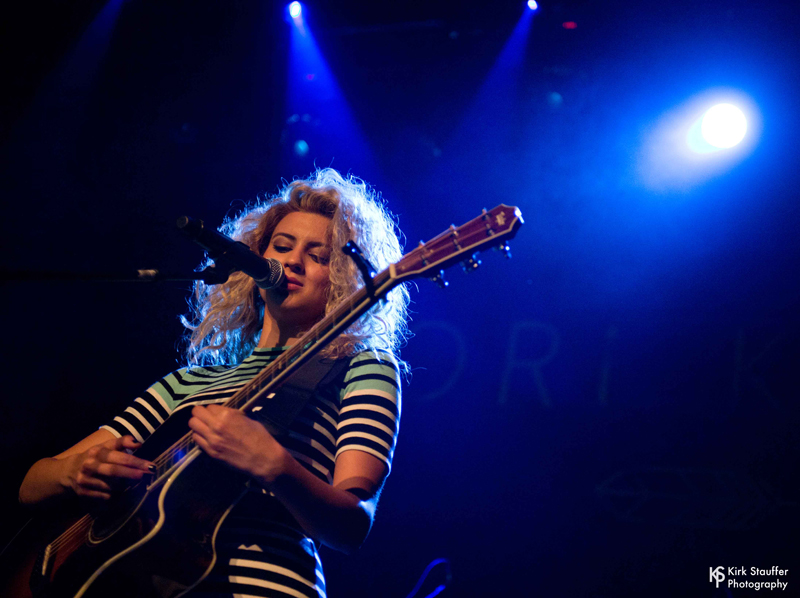 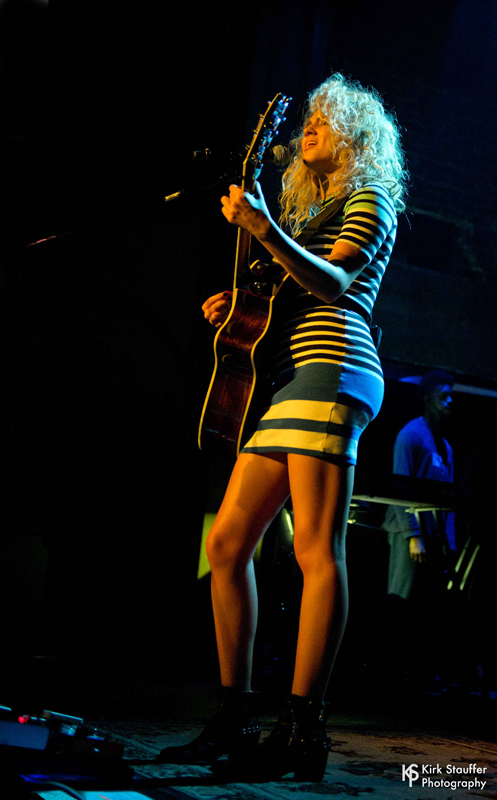 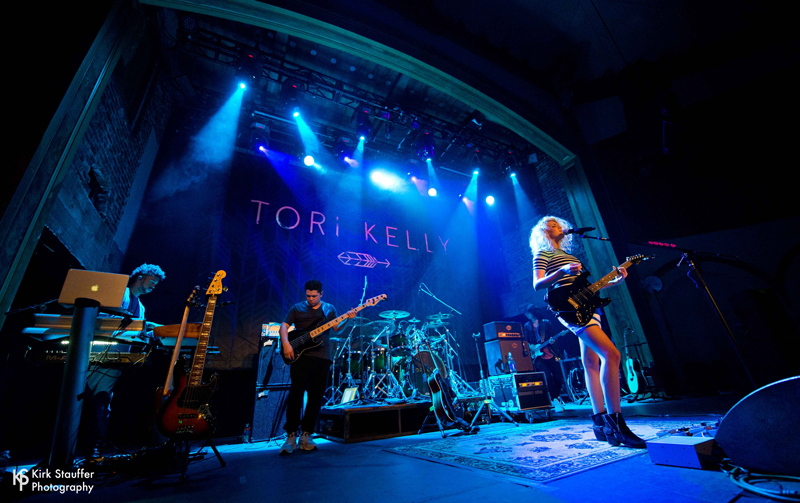 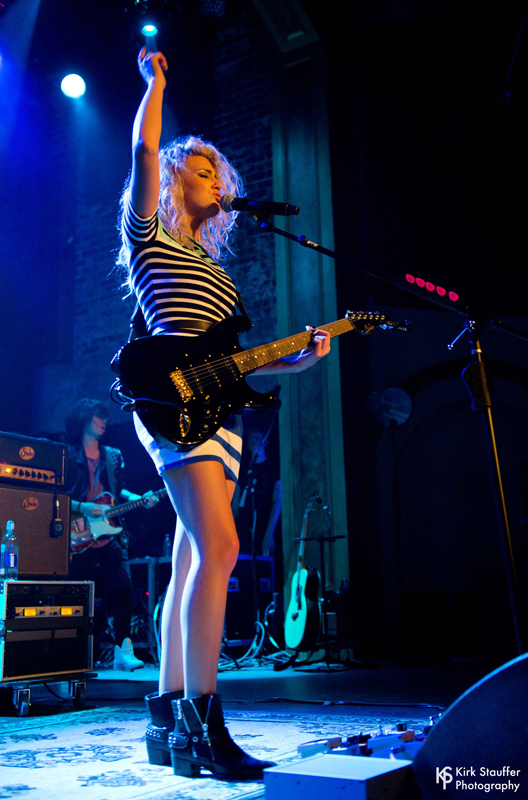 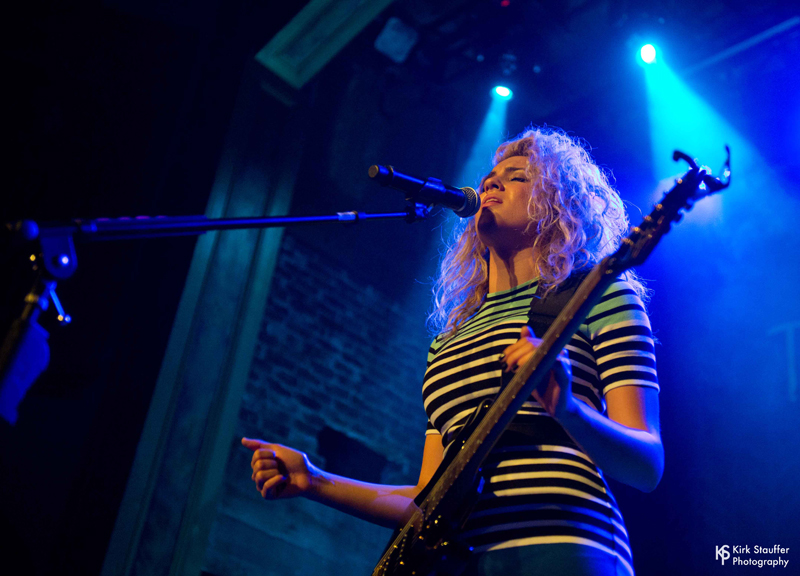 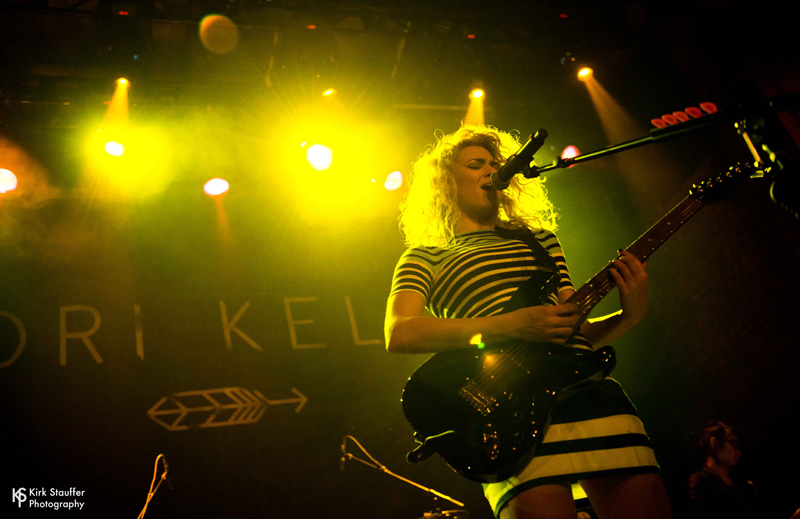 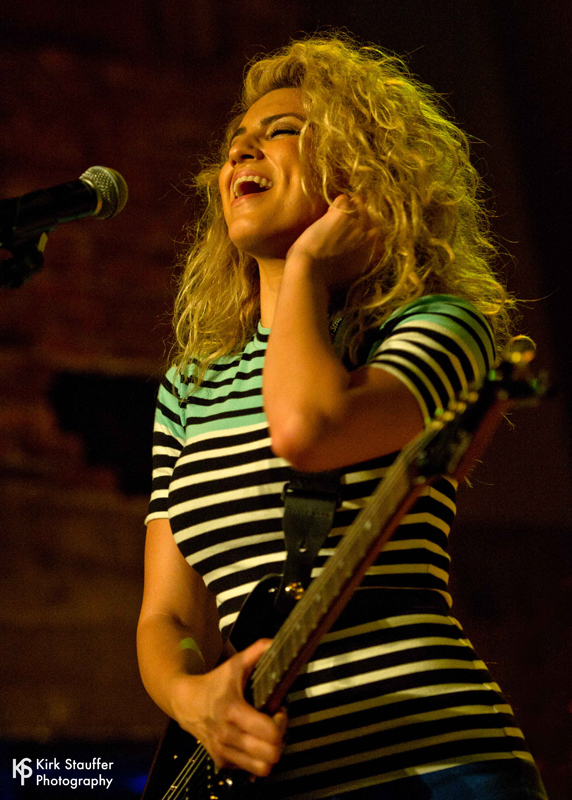 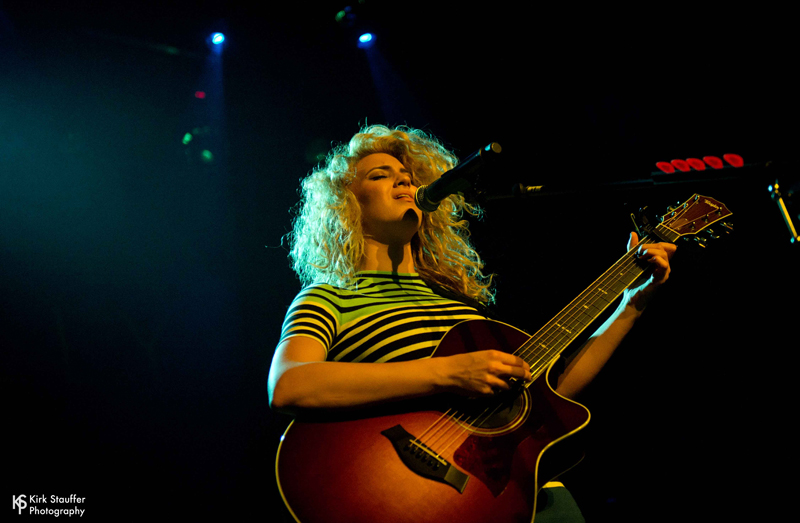 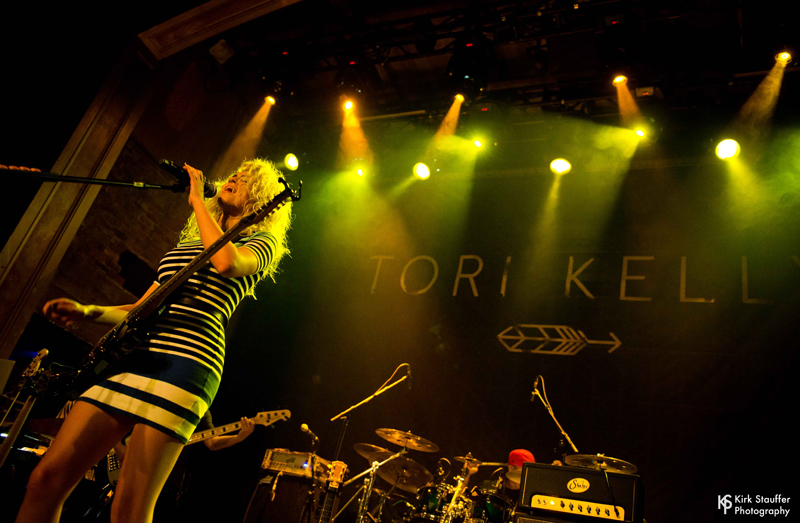 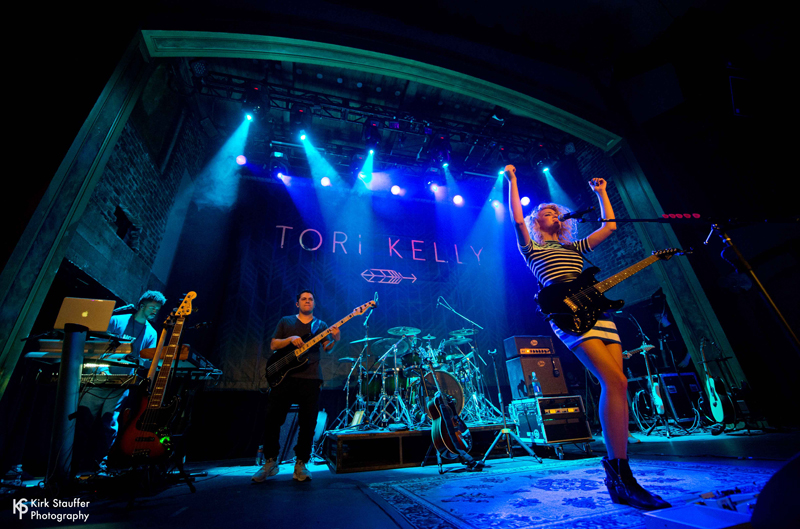 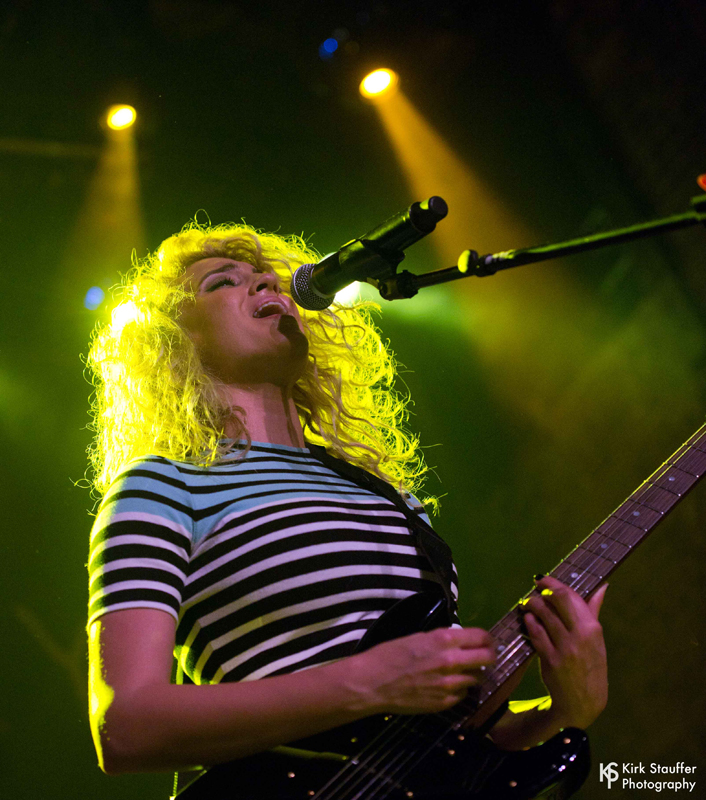 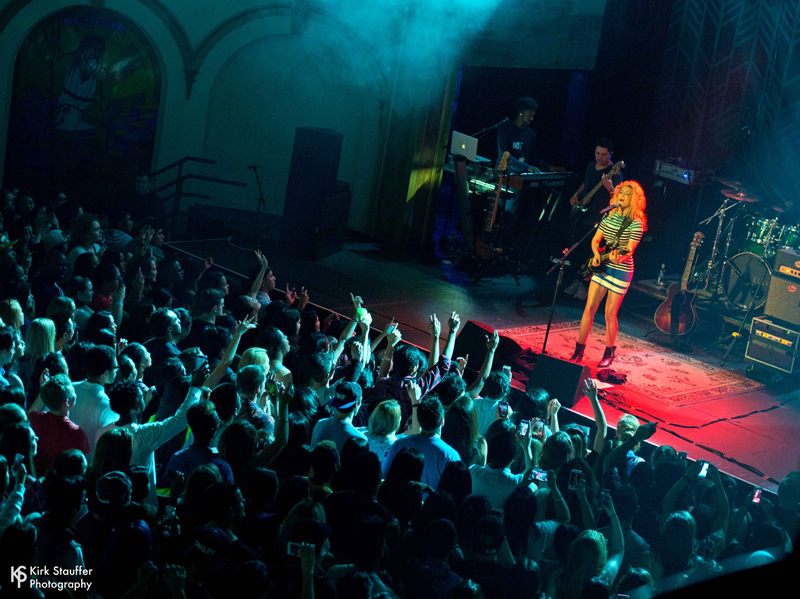 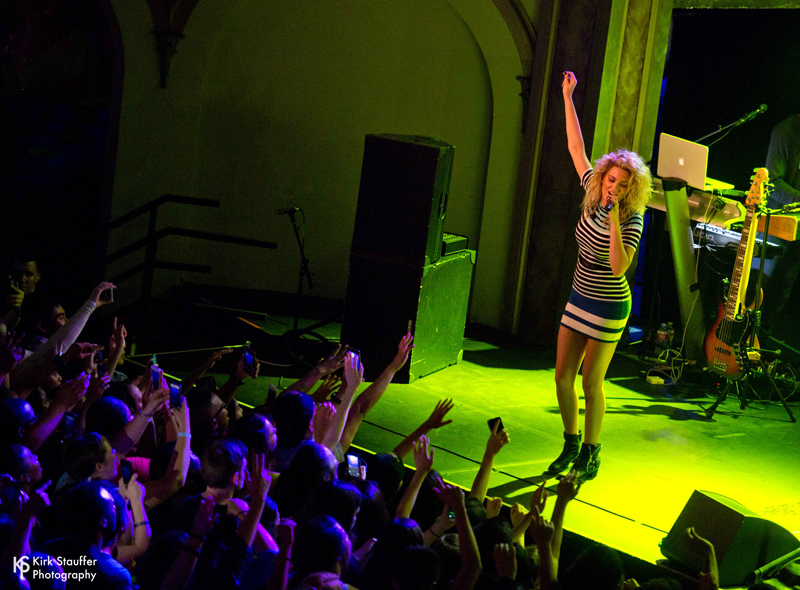 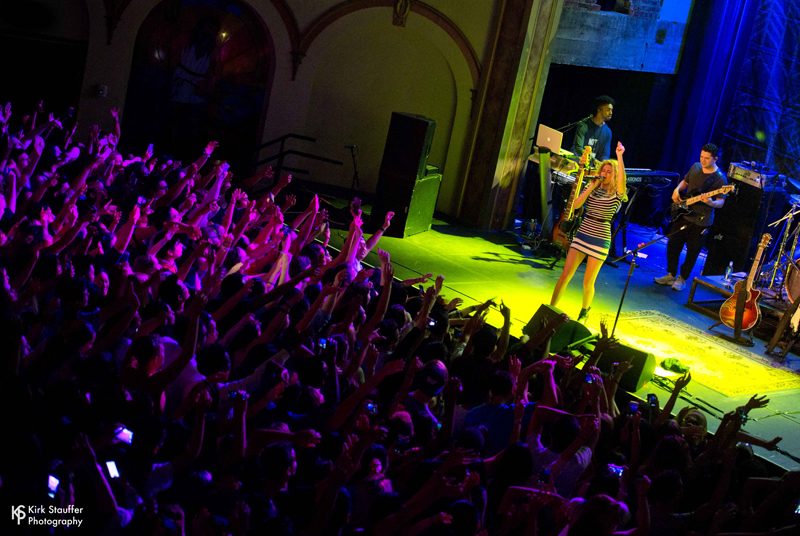 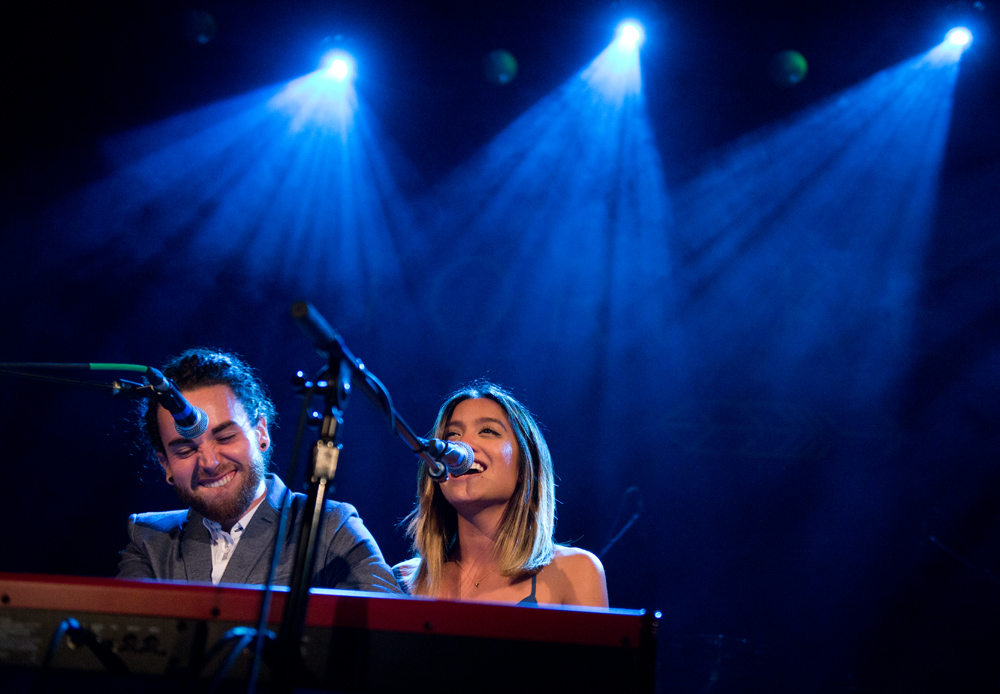 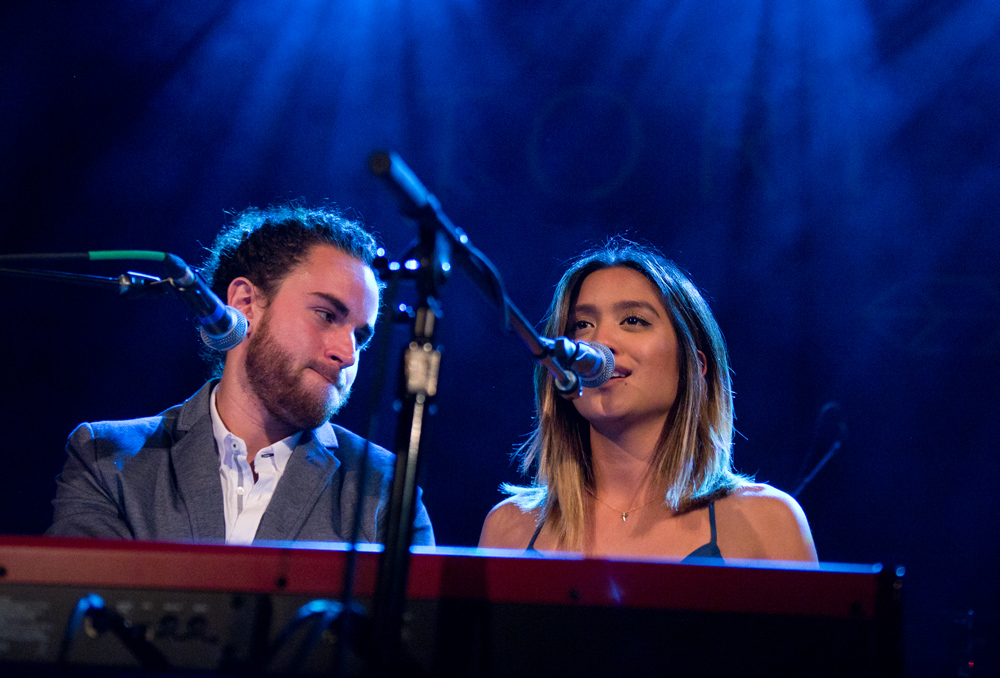