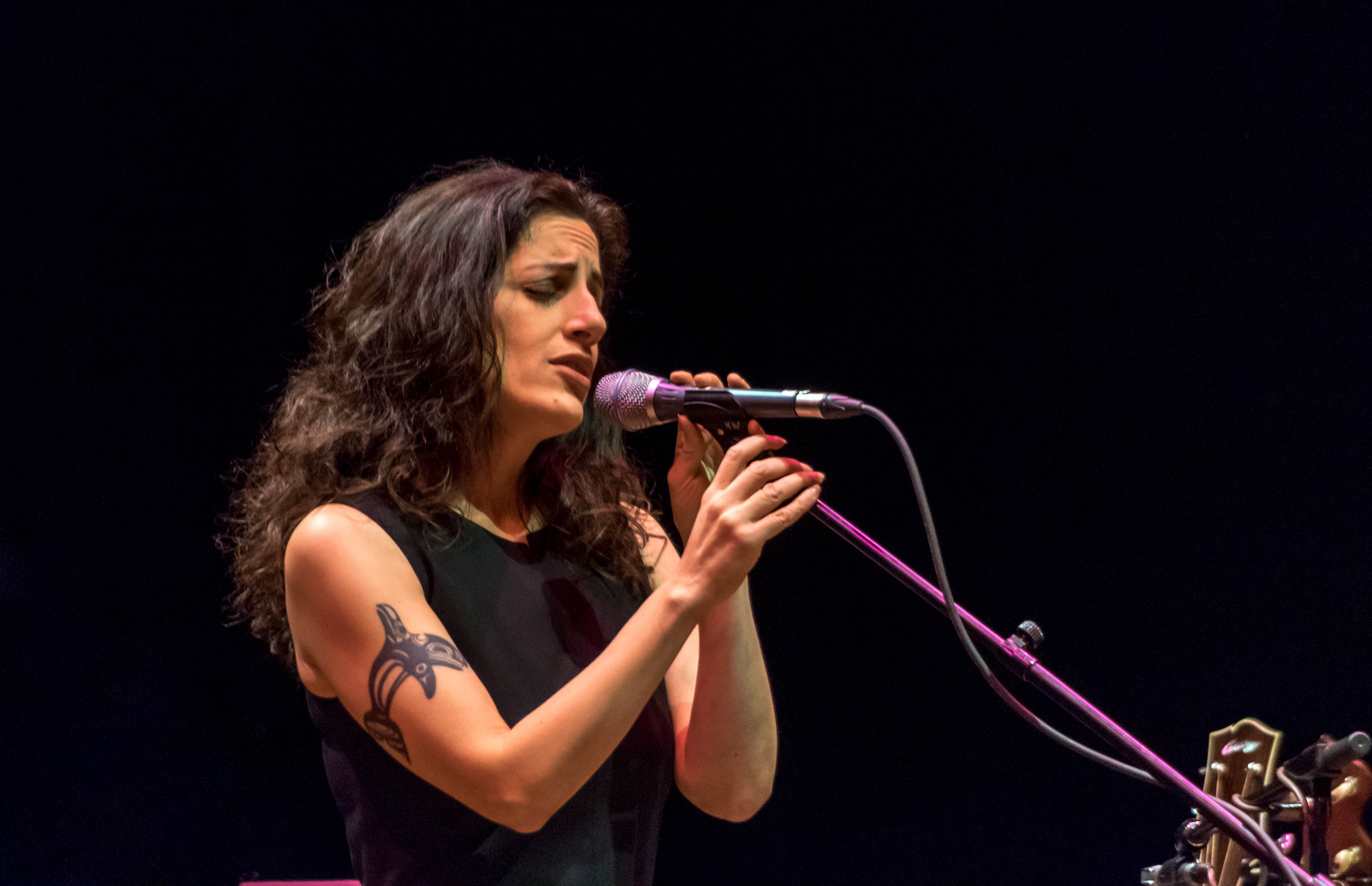 Winnipeg, Canada’s, The Wailin Jennys filled Benaroya Hall with their soaring angelic voices. I didn’t have a lot of experience with the Jennys until I saw the show. My wife, on the other hand, is a huge fan of their harmonies. Those who like Emmylou Harris, Sara Vonn, and Alison Krauss will love the Wailin Jennys.

Rare for live performances, the Jennys partnered with National Alliance of Mental Illness to bring awareness to mental illness and to remove the stigma. The Jennys announced their history of working with NAMI all over the US and Canada.

Another rarity and something worth noting was how Jennys thanked the entire Benaroya Hall crew by name. These talented women called out the names of those who helped them one by one. Of all the shows that I have seen, I have never seen that. Very refreshing indeed.

The crowd really loved the show. They loved it so much that they gave the Jennys two standing ovations.

The last song of the night was a traditional Irish song that the Jennys sang without mics or amplification of any kind. They still sounded incredible. They are truly talented and they should be high on your list of events in Seattle, or any town where you can see them. 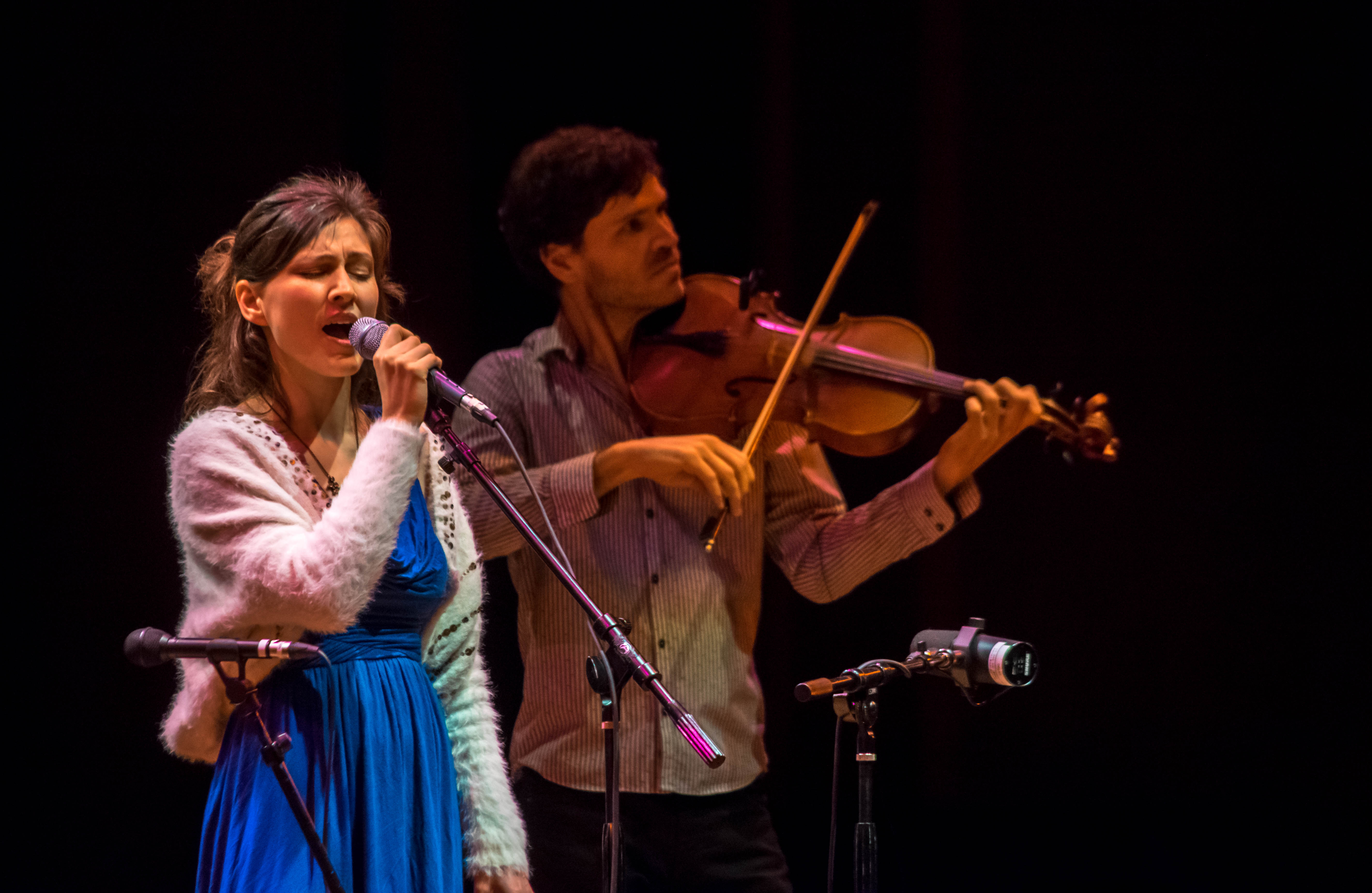 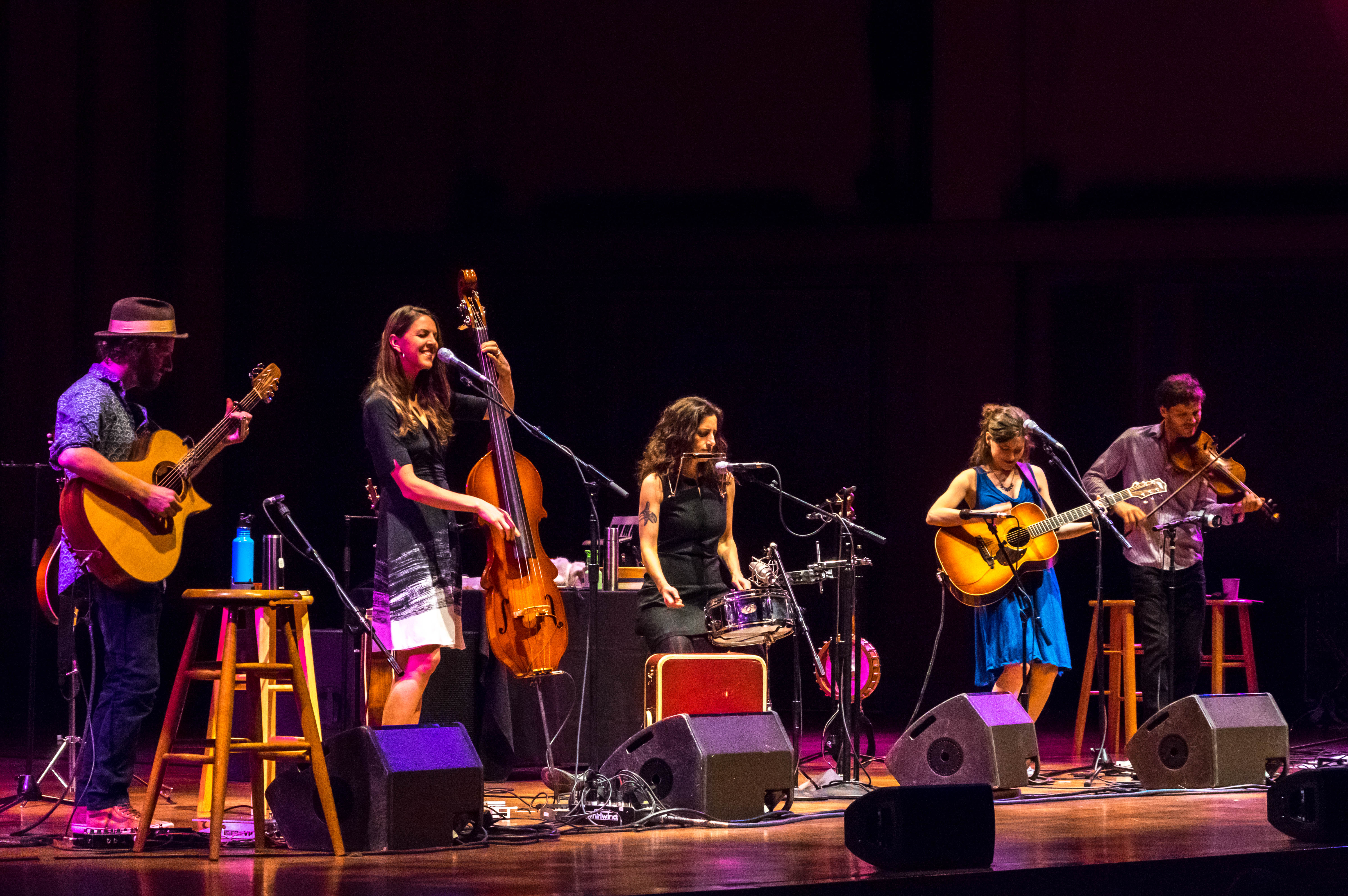 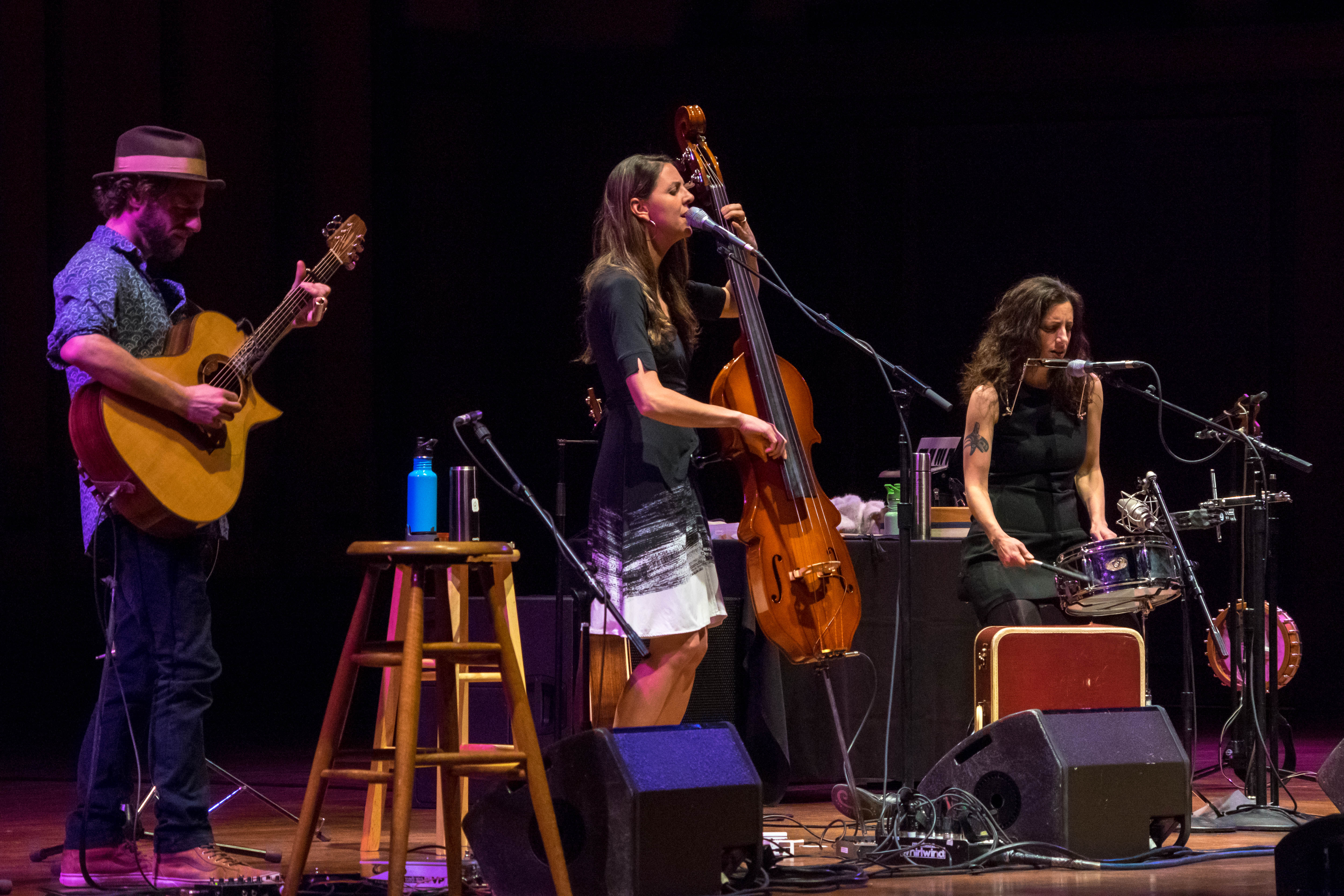 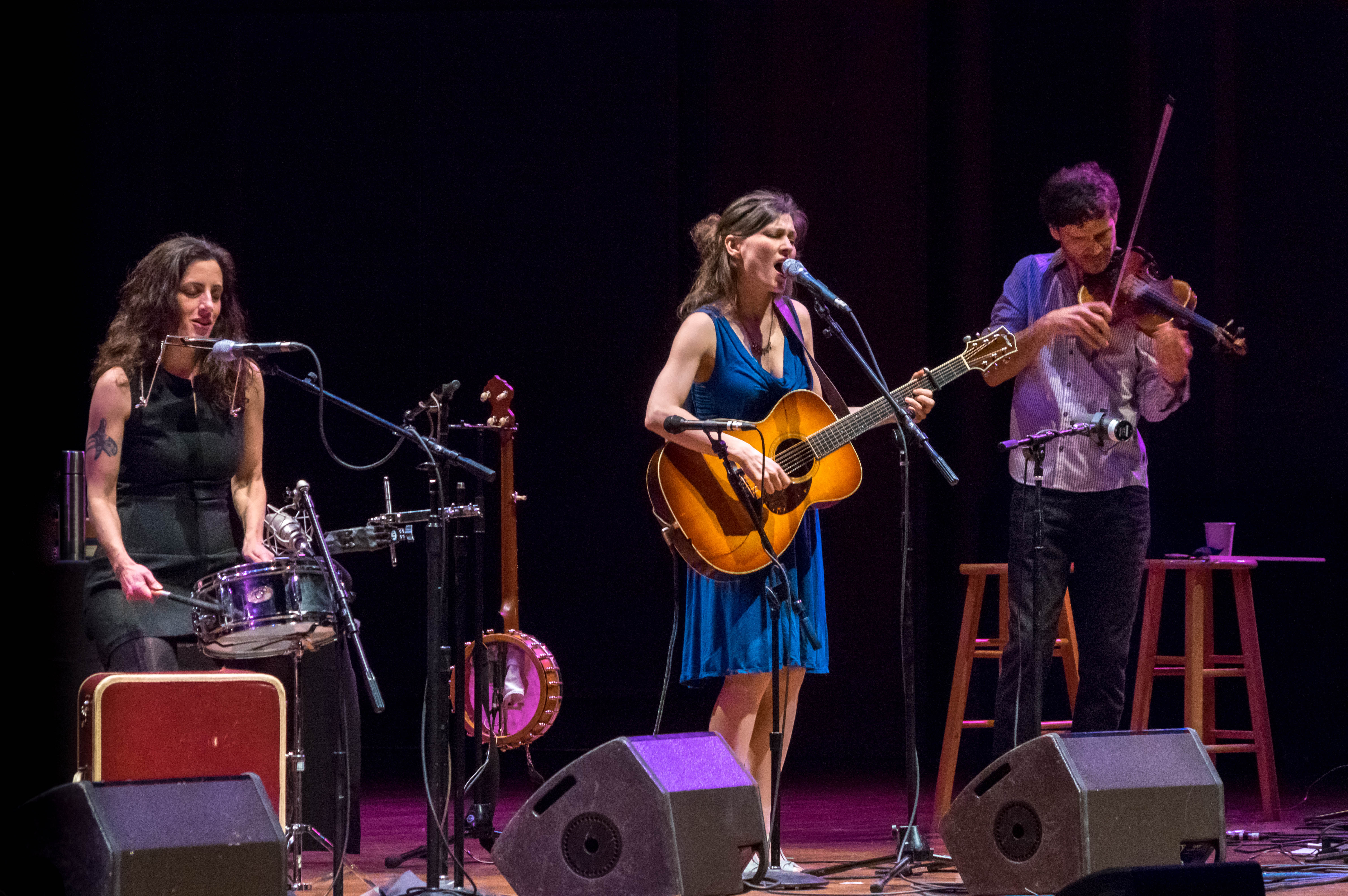 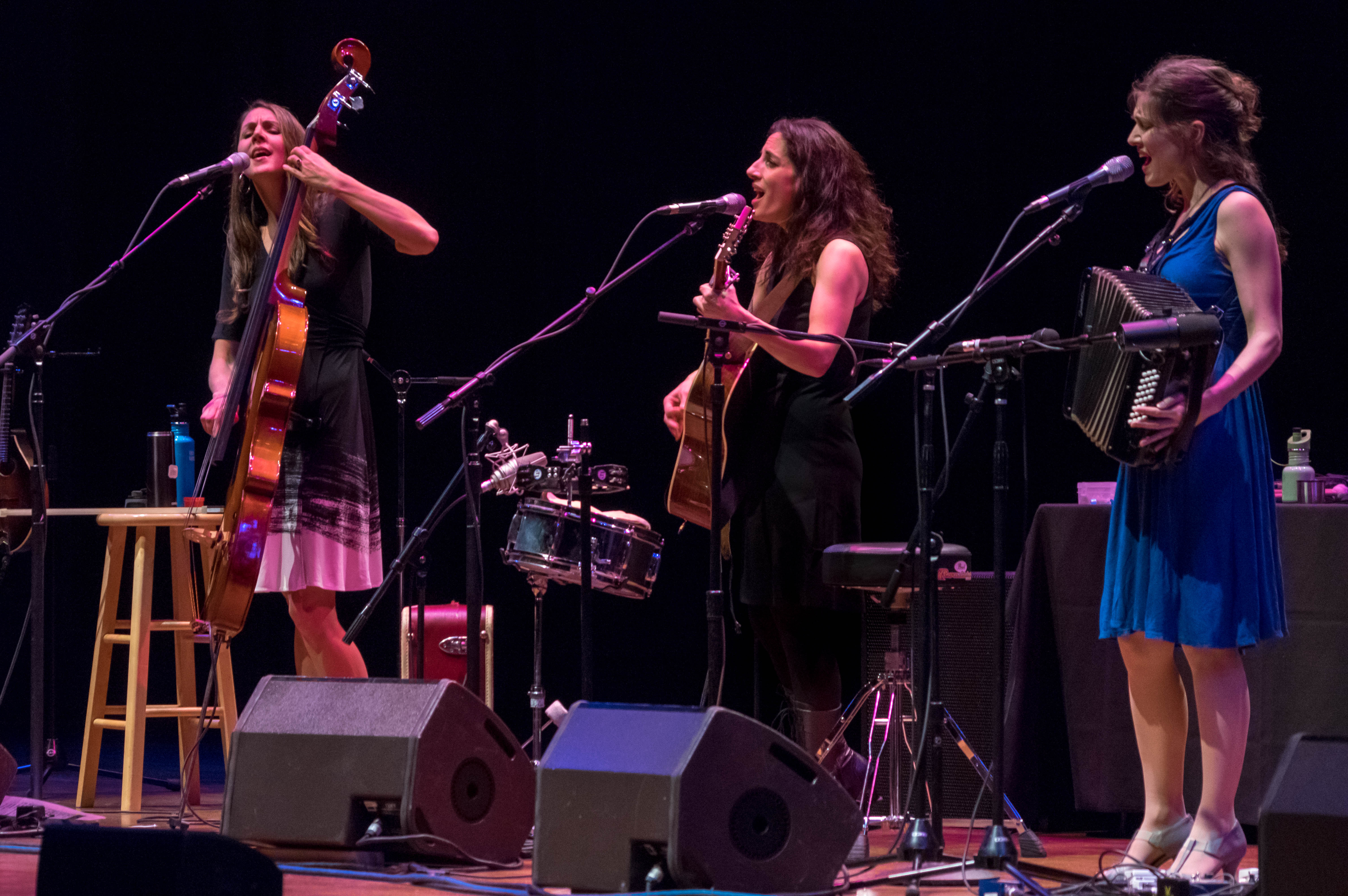 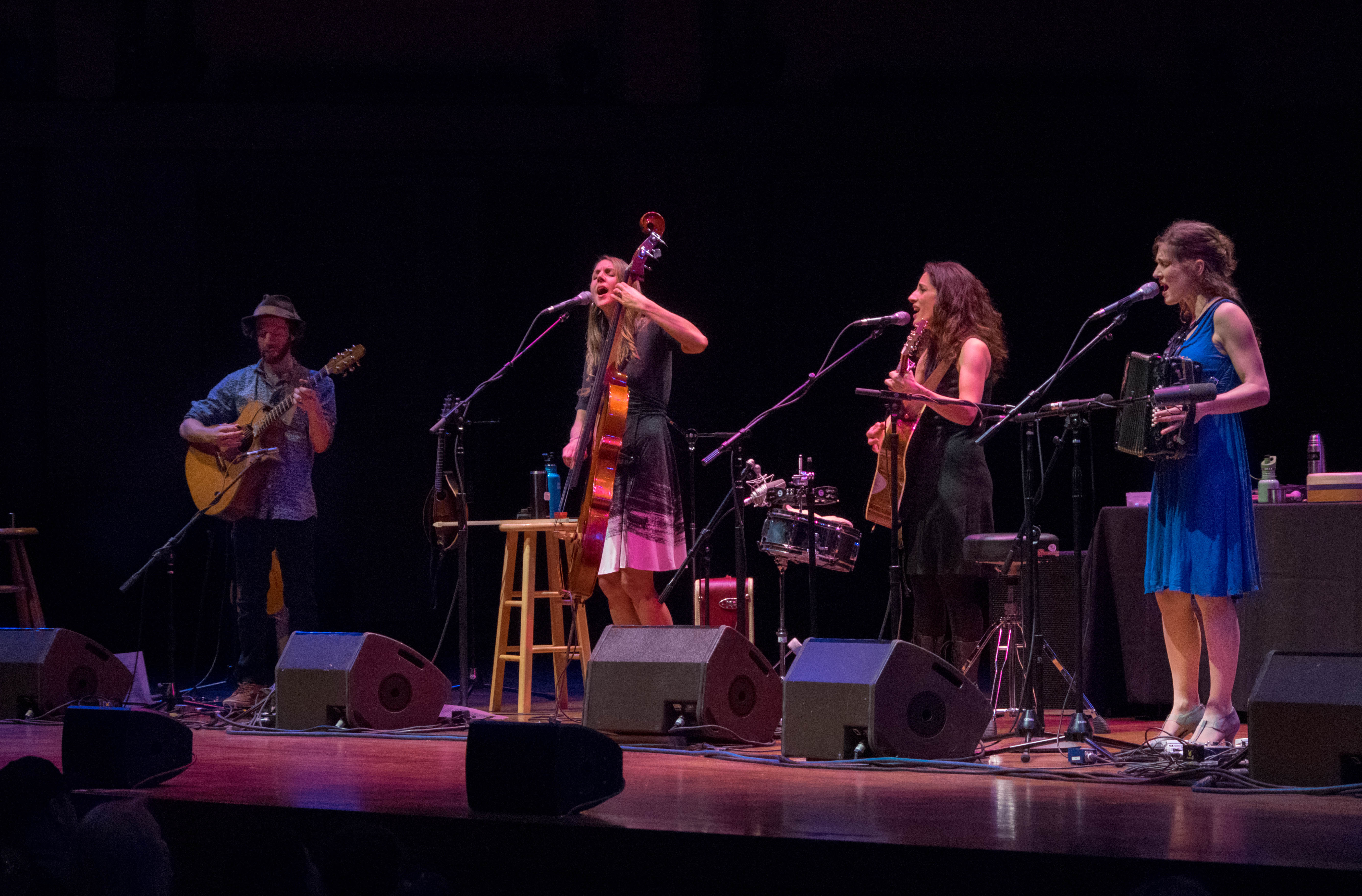 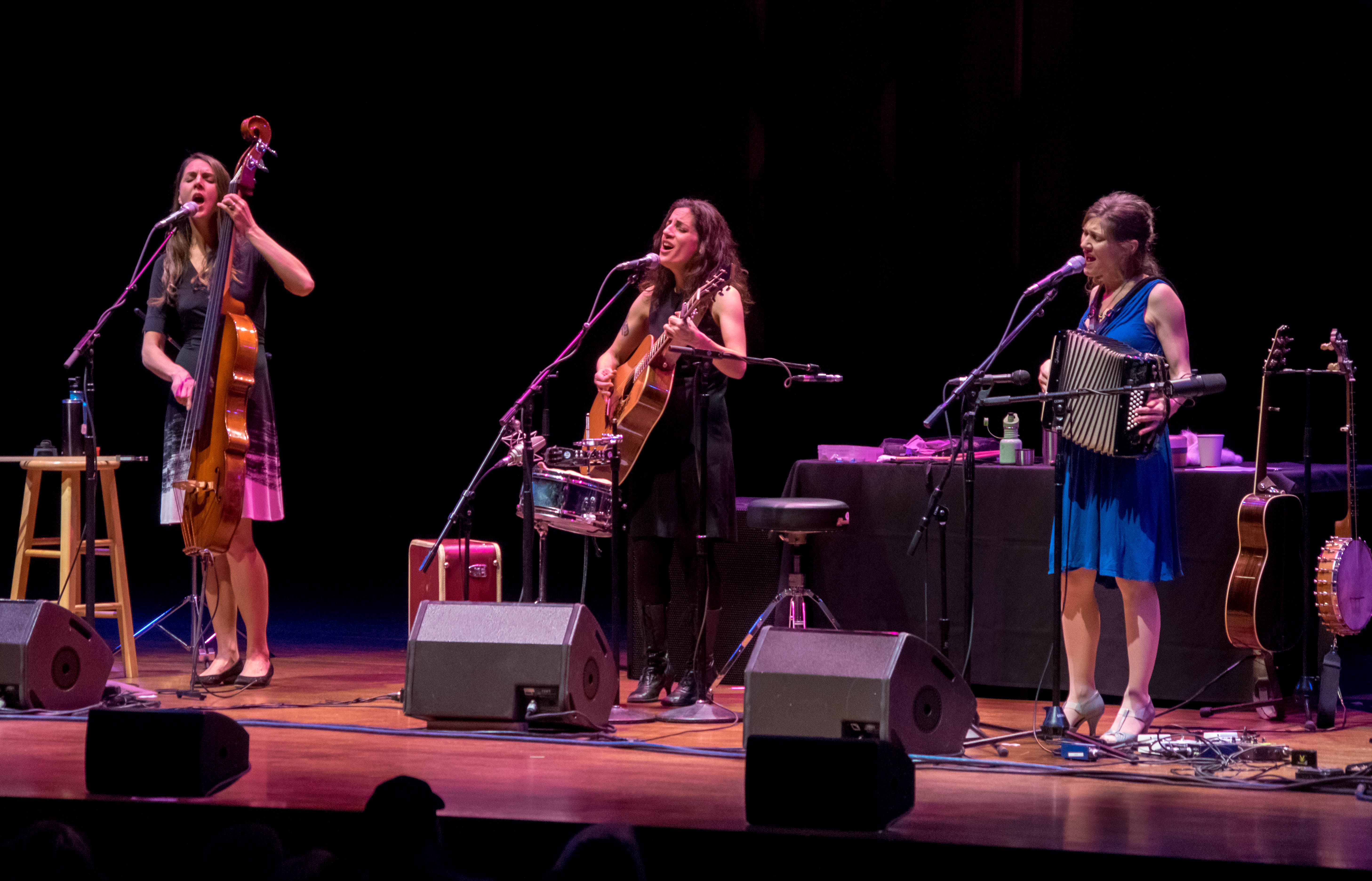