LA-based ZZ Ward headlined at Showbox at the Market for what appeared to be a sold-out show. She’s on the road in support of her second studio album, The Storm. Armed with a guitar, harmonica and powerful vocals, ZZ and her three-member band rocked the venue for well over an hour. Austin duo Black Pistol Fire opened. 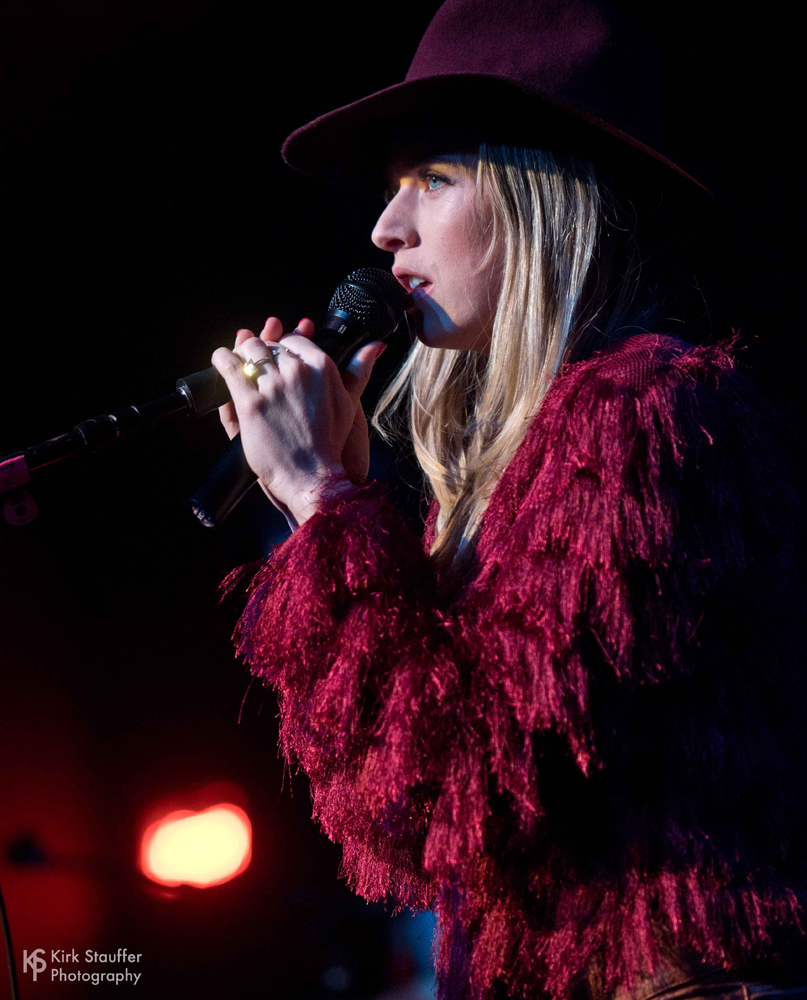 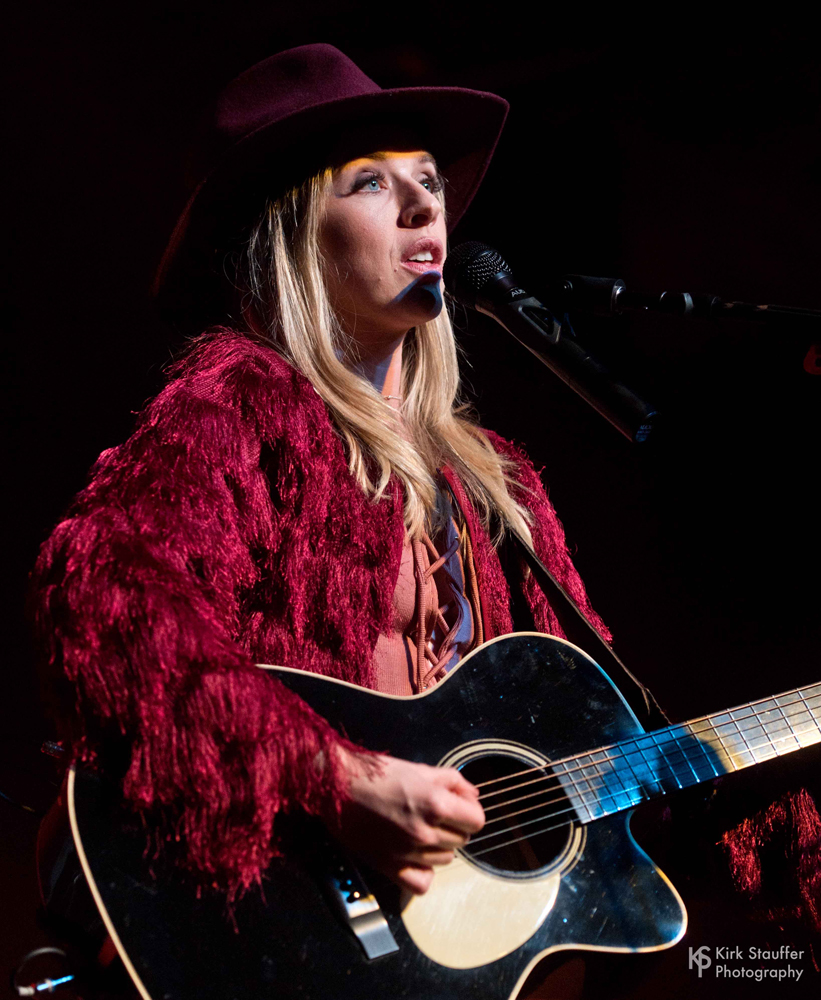 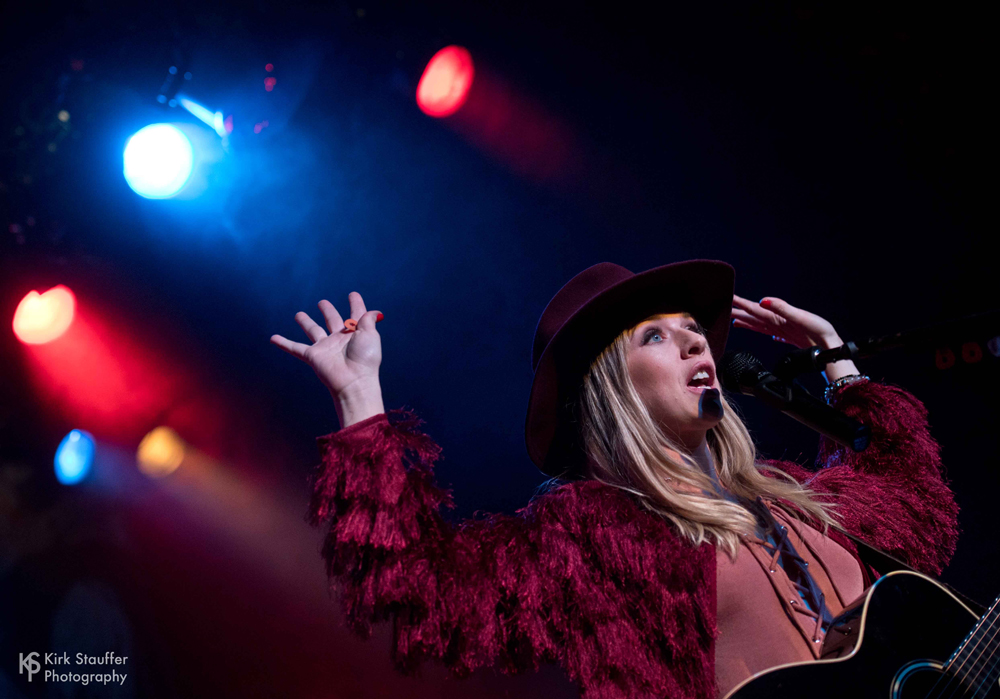 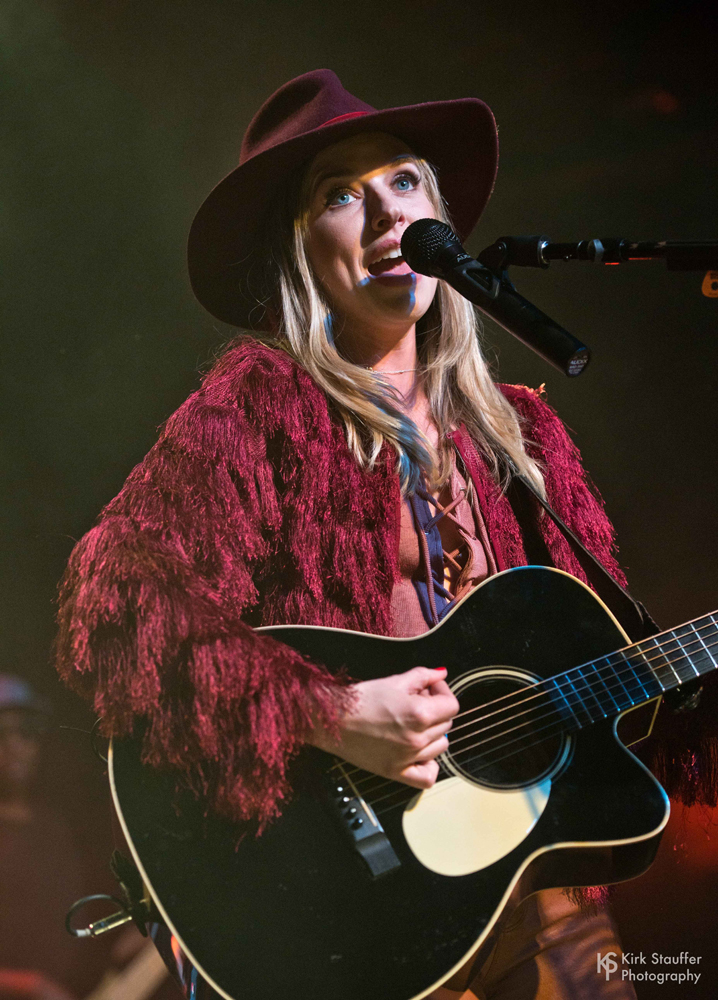 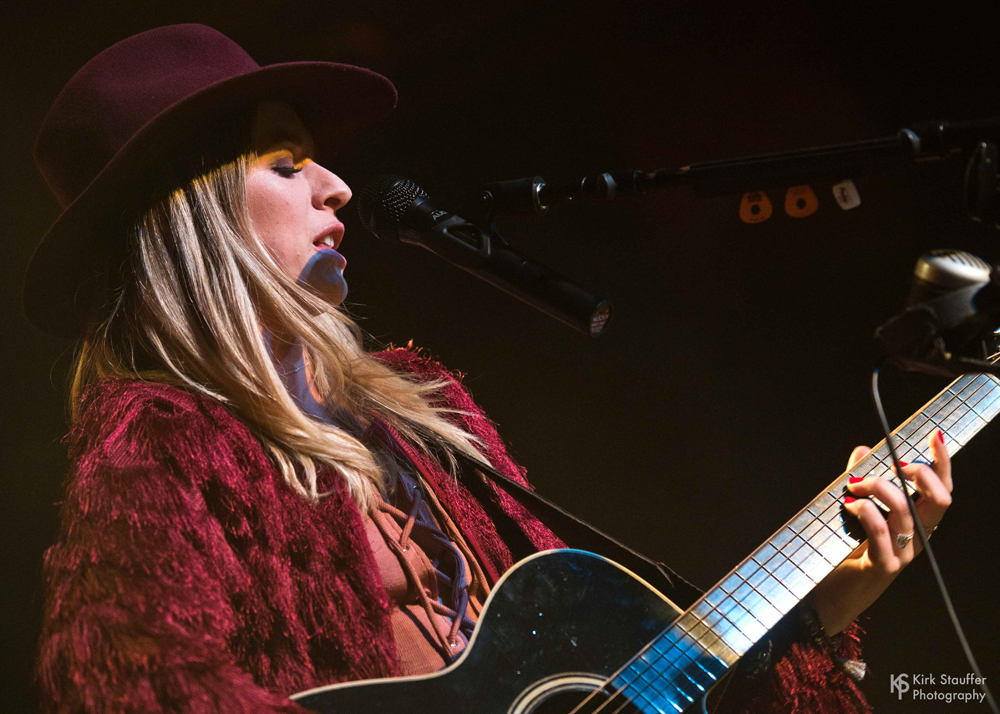 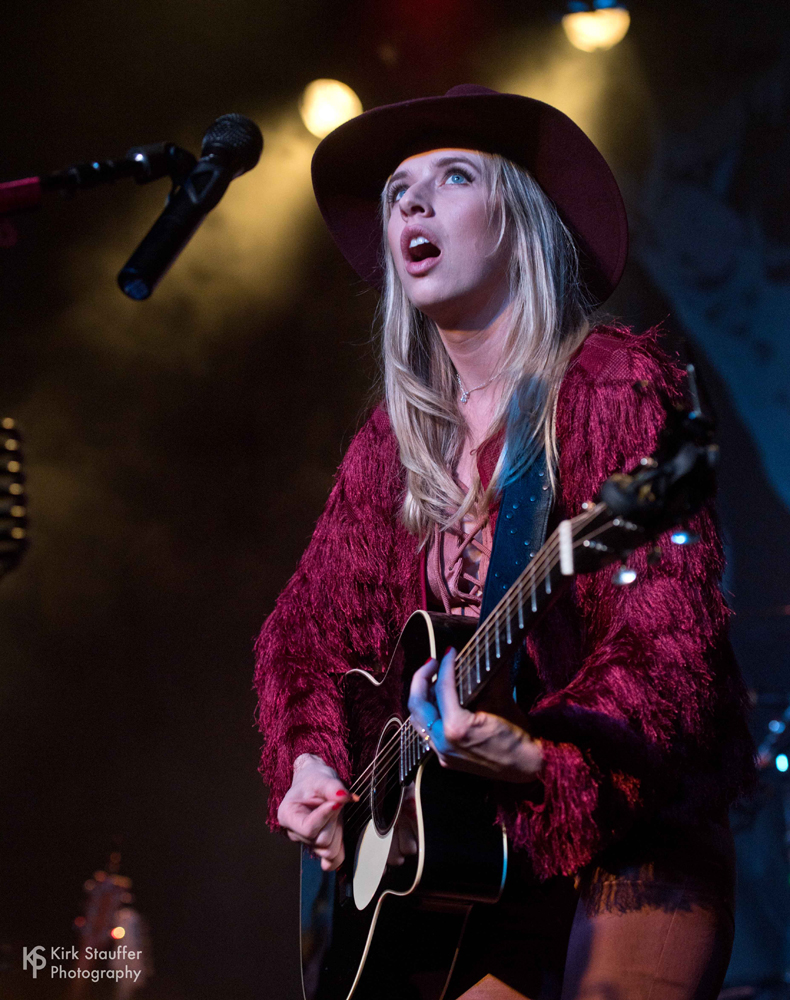 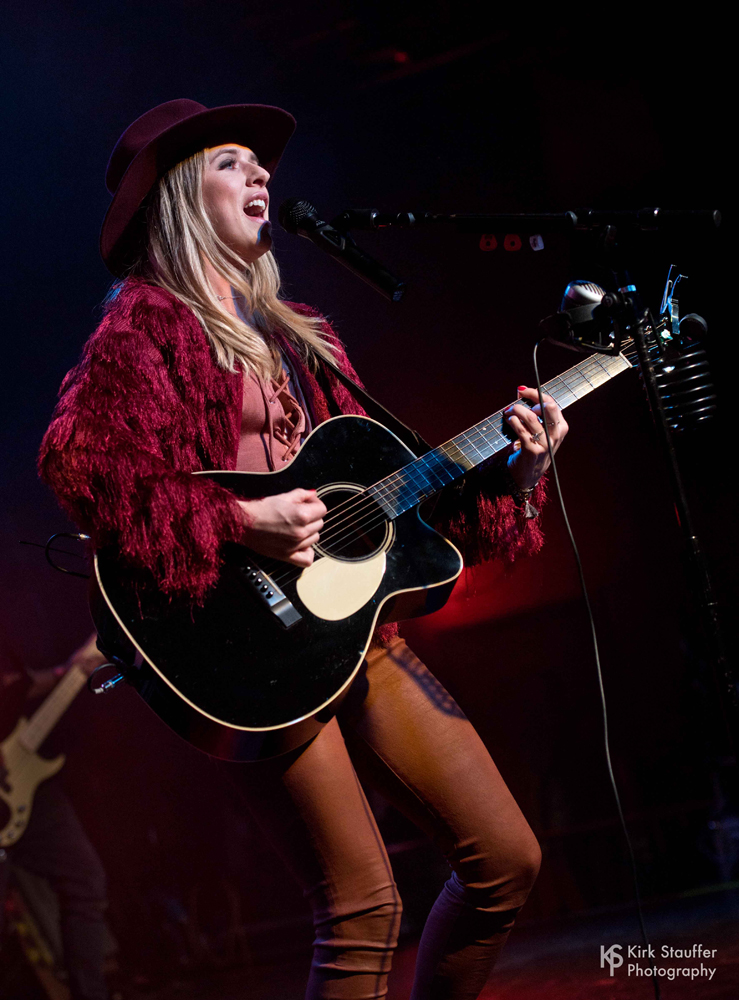 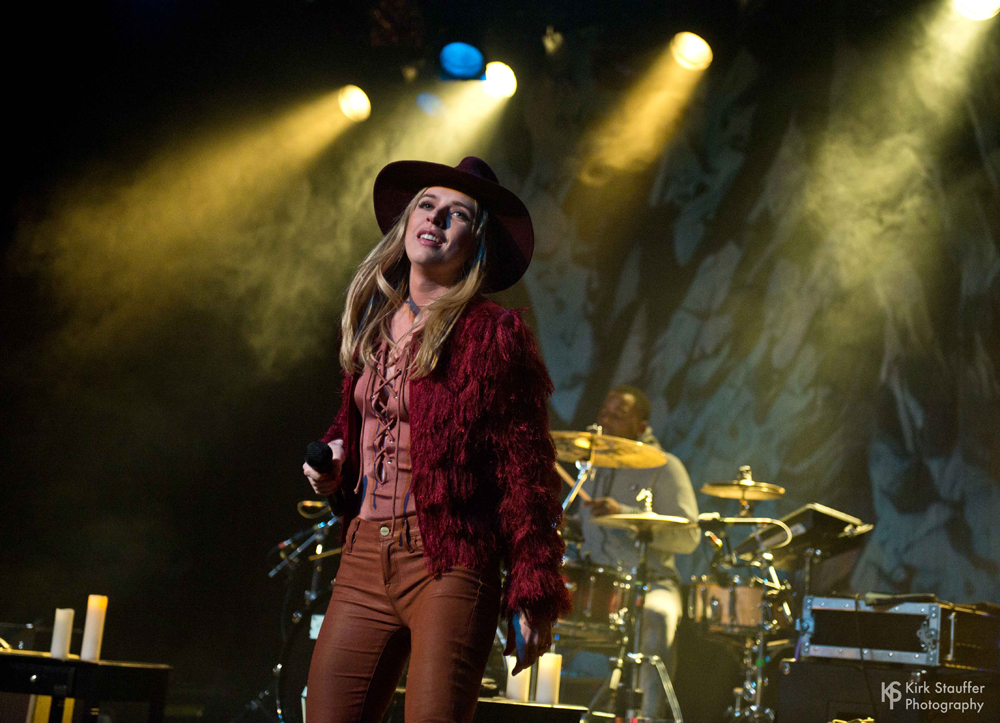 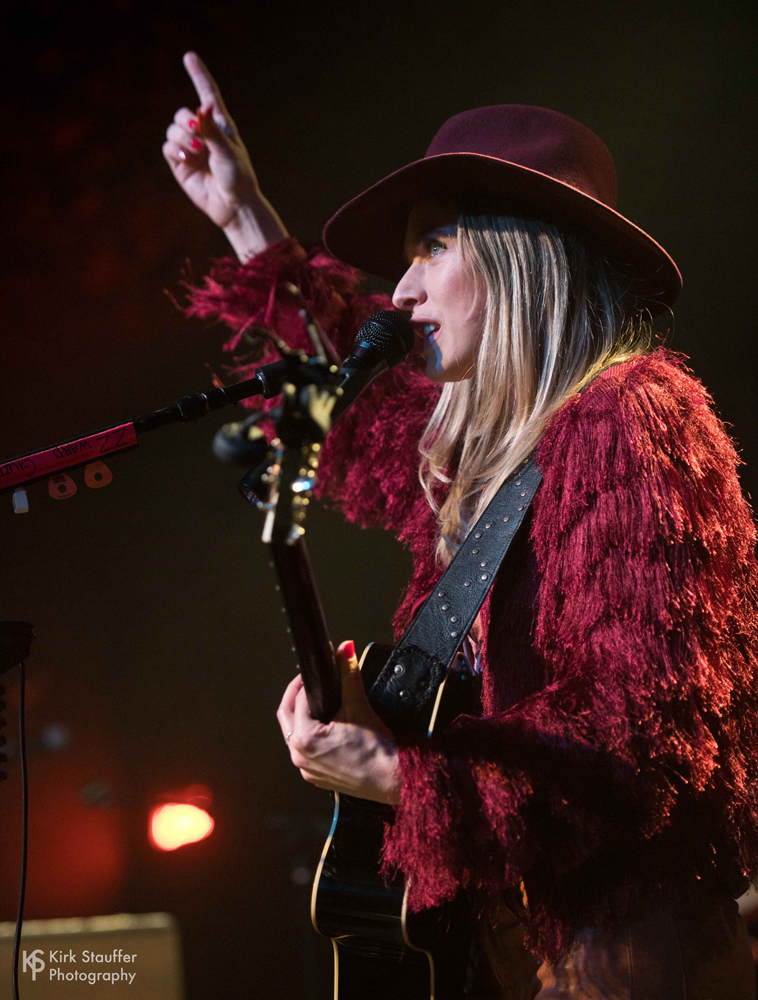 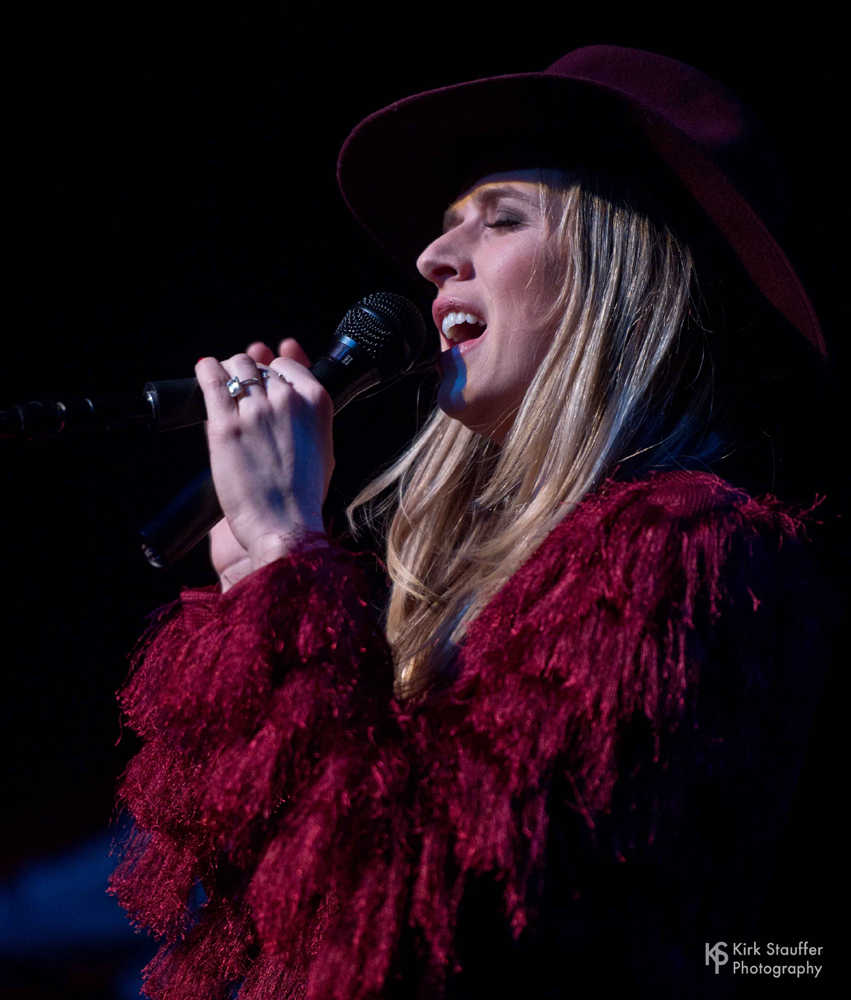 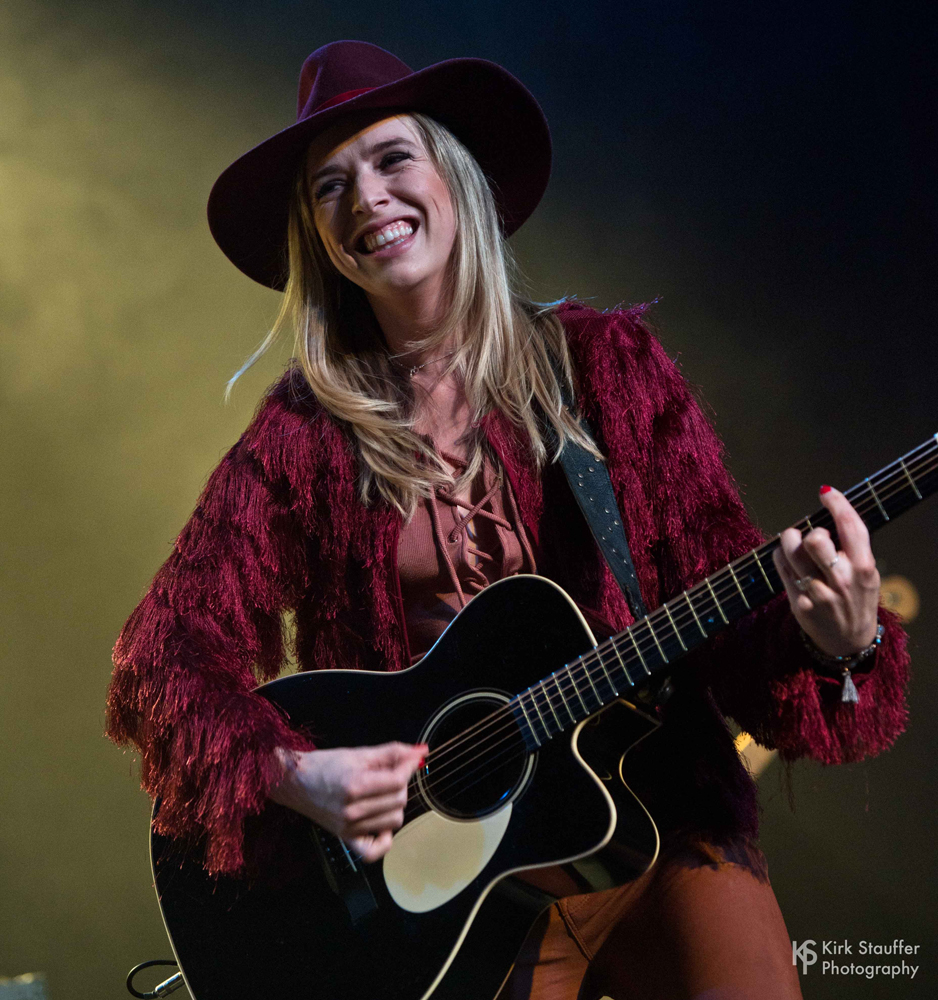 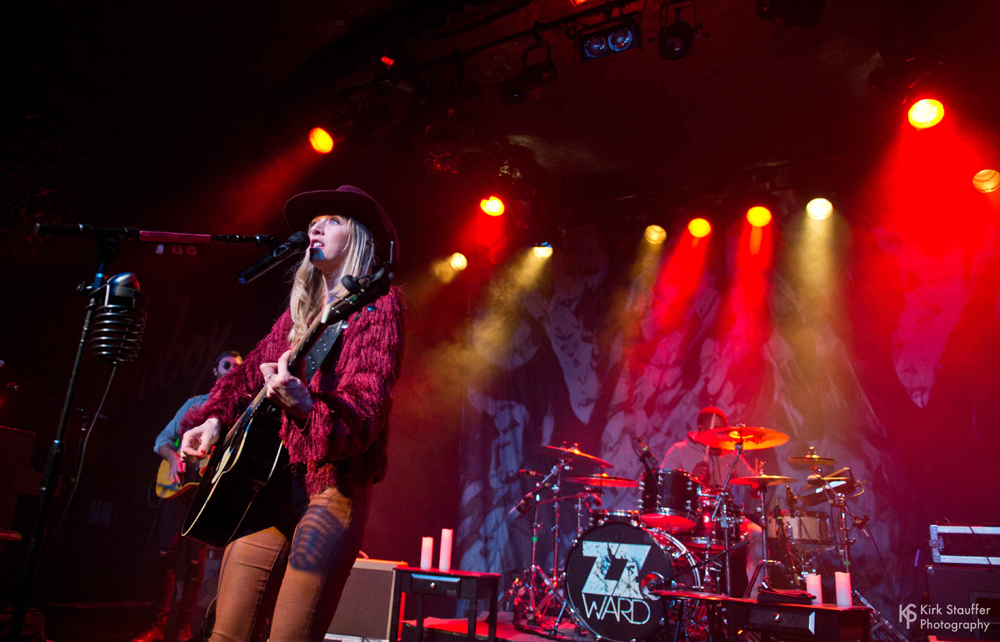 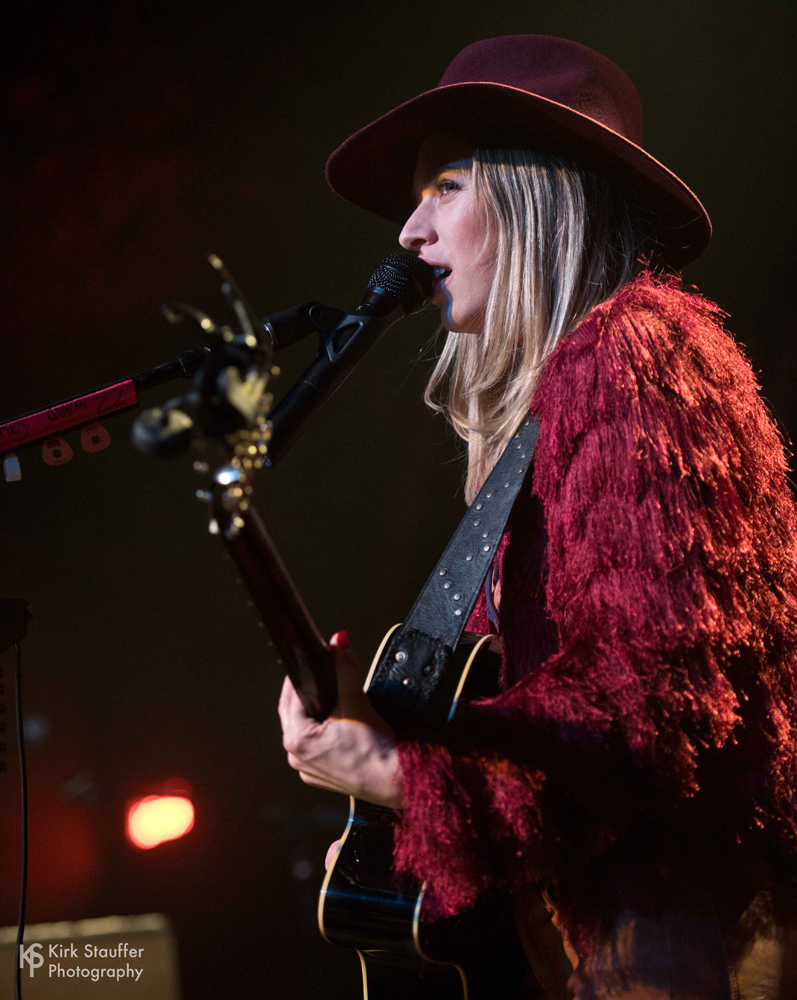 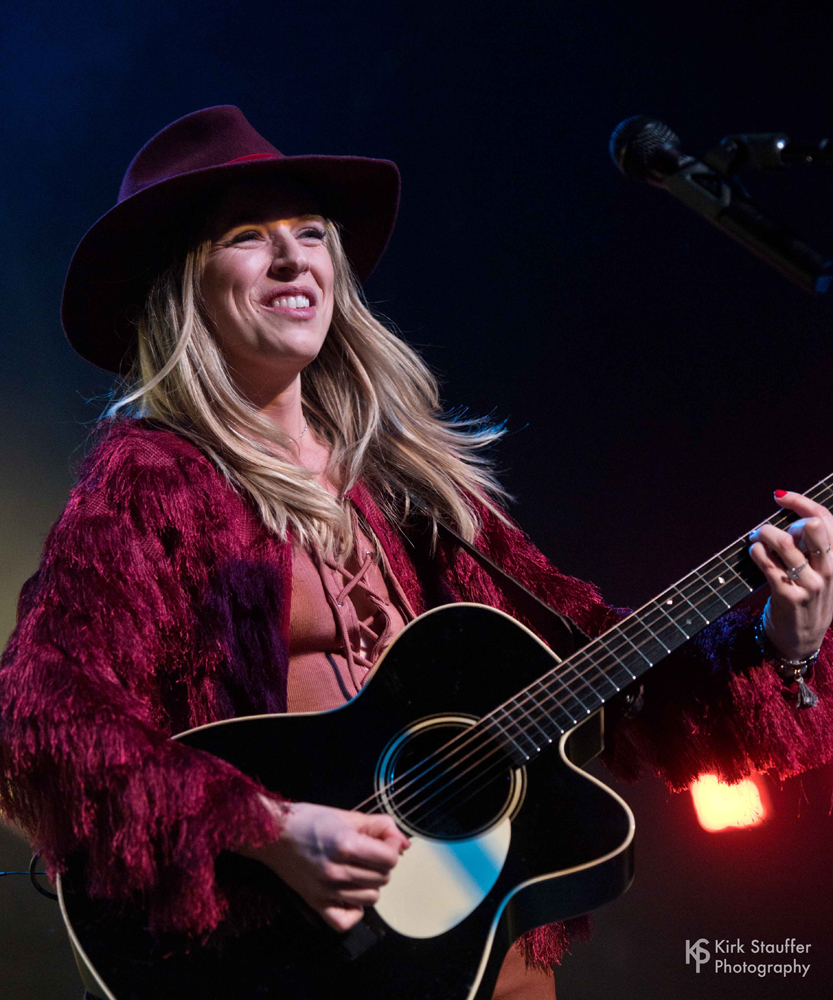 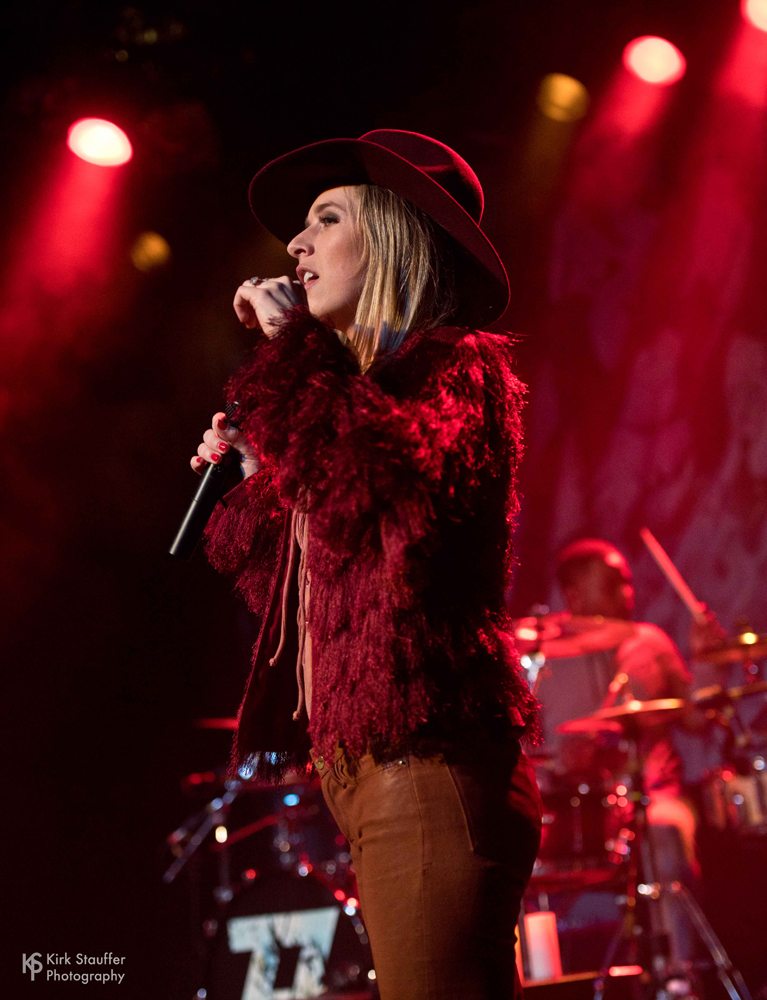 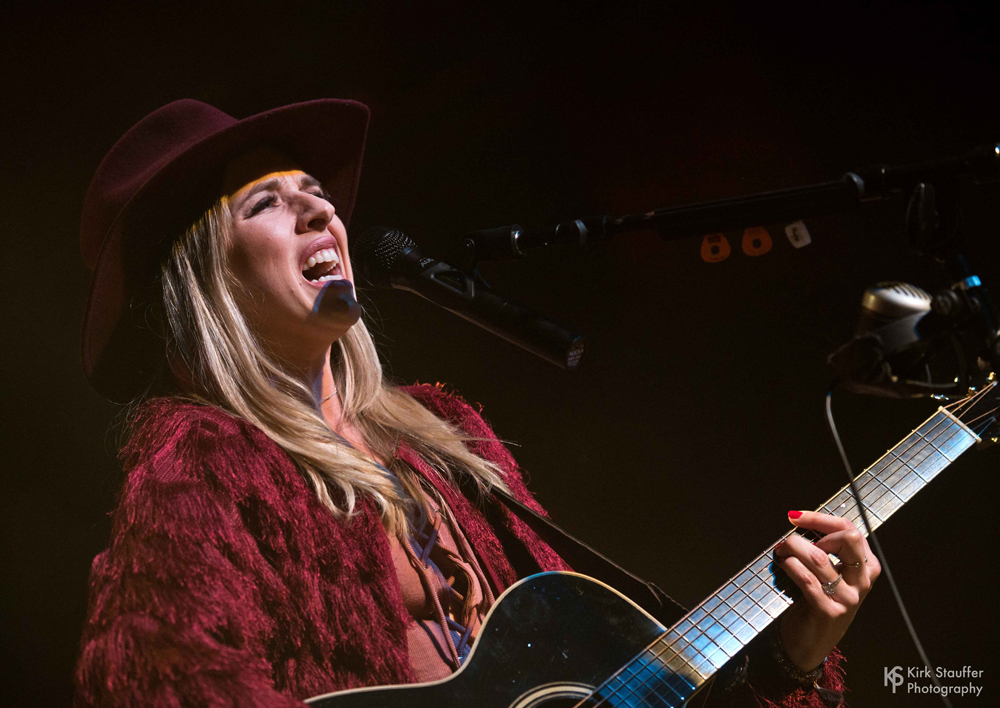 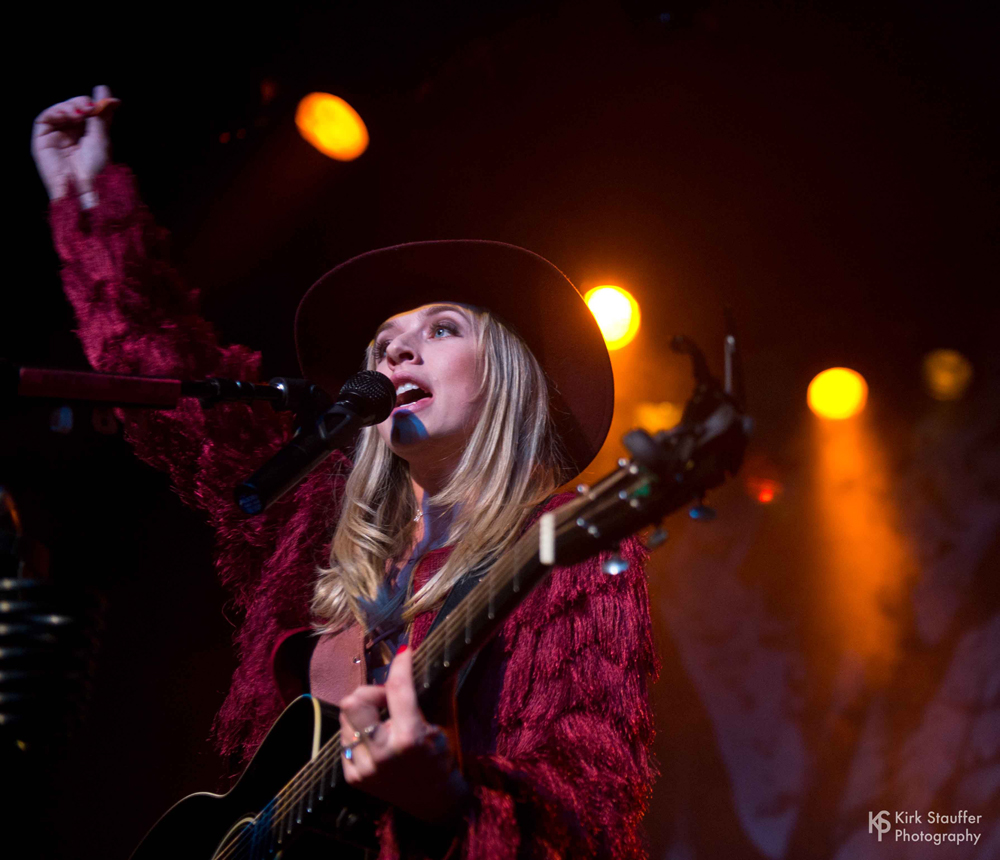 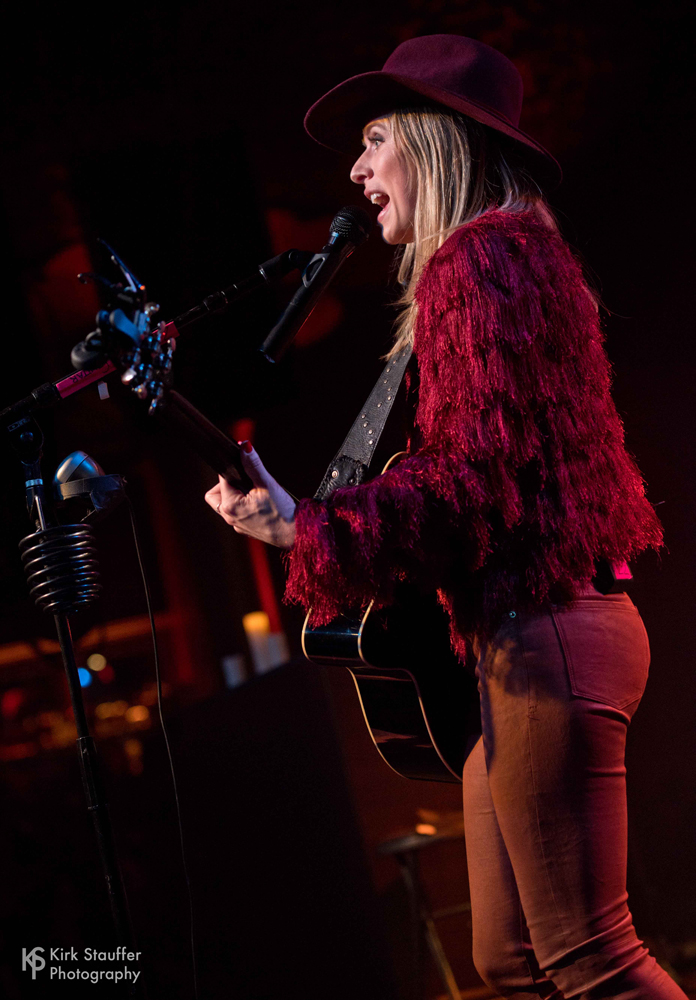 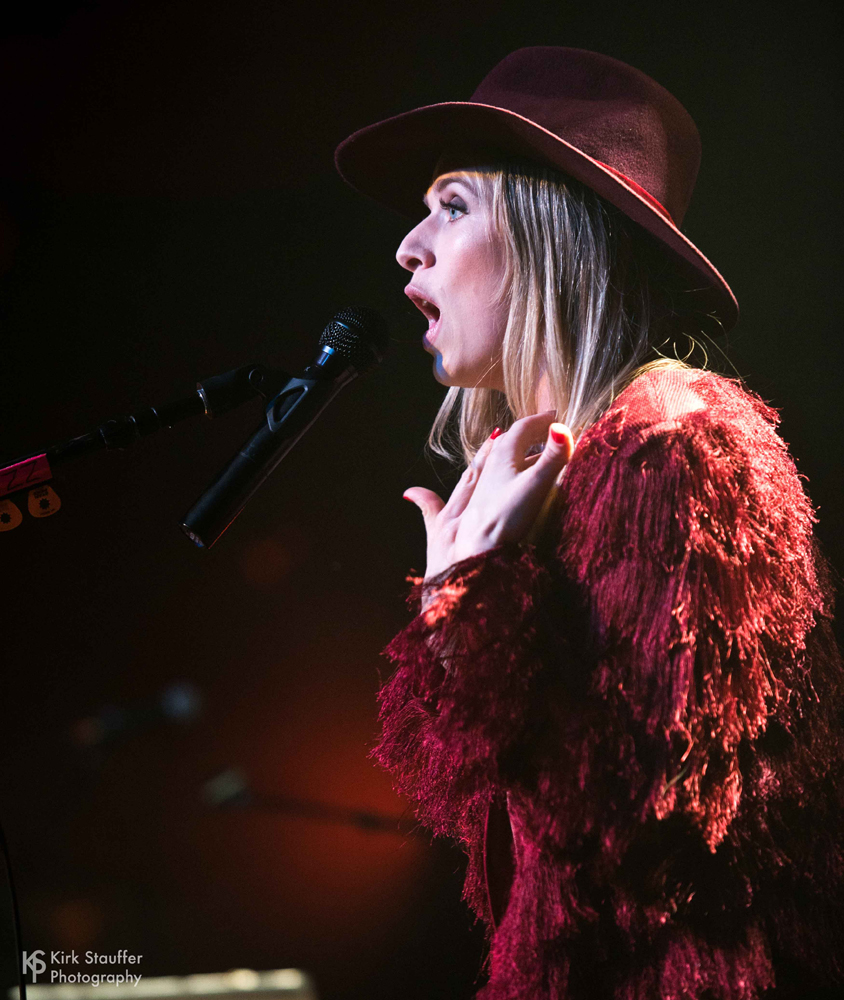 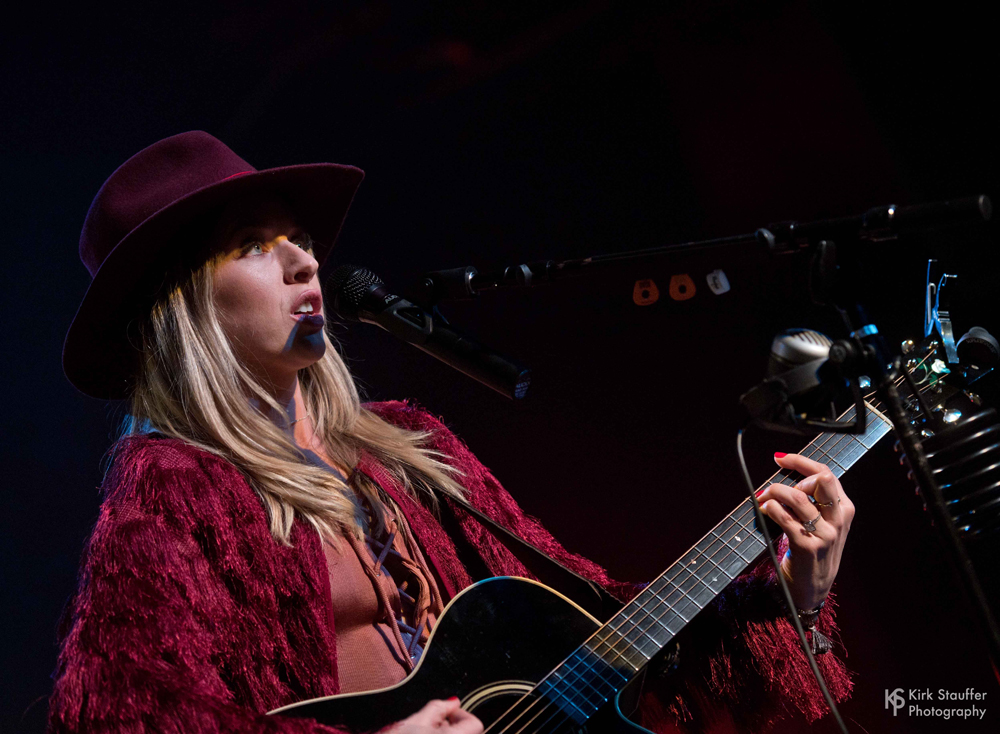 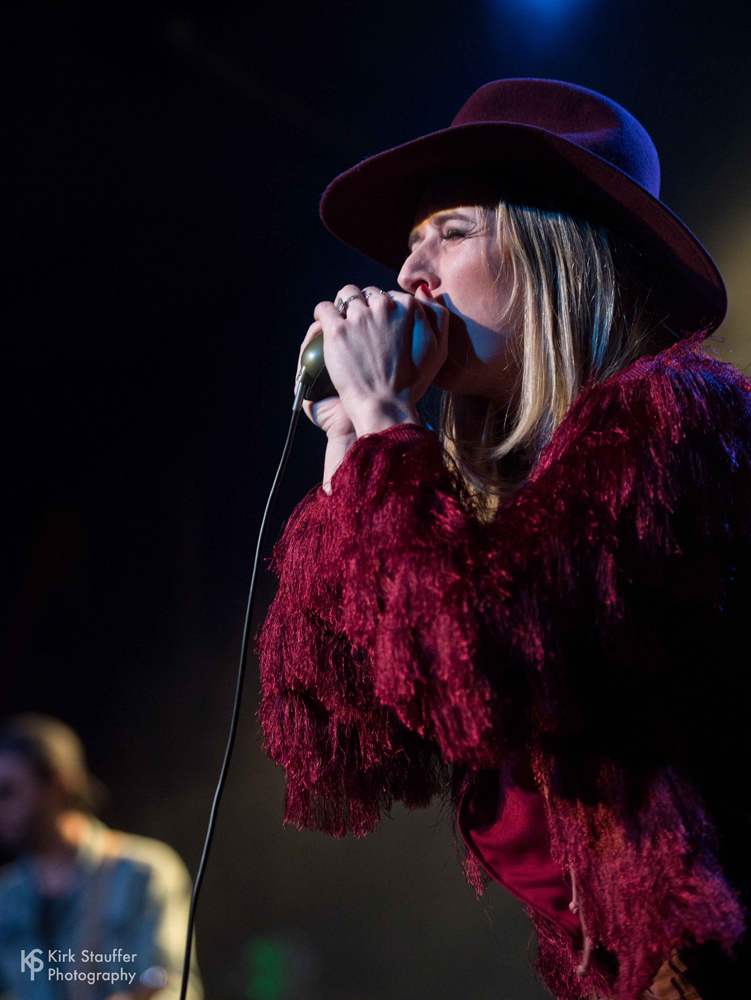 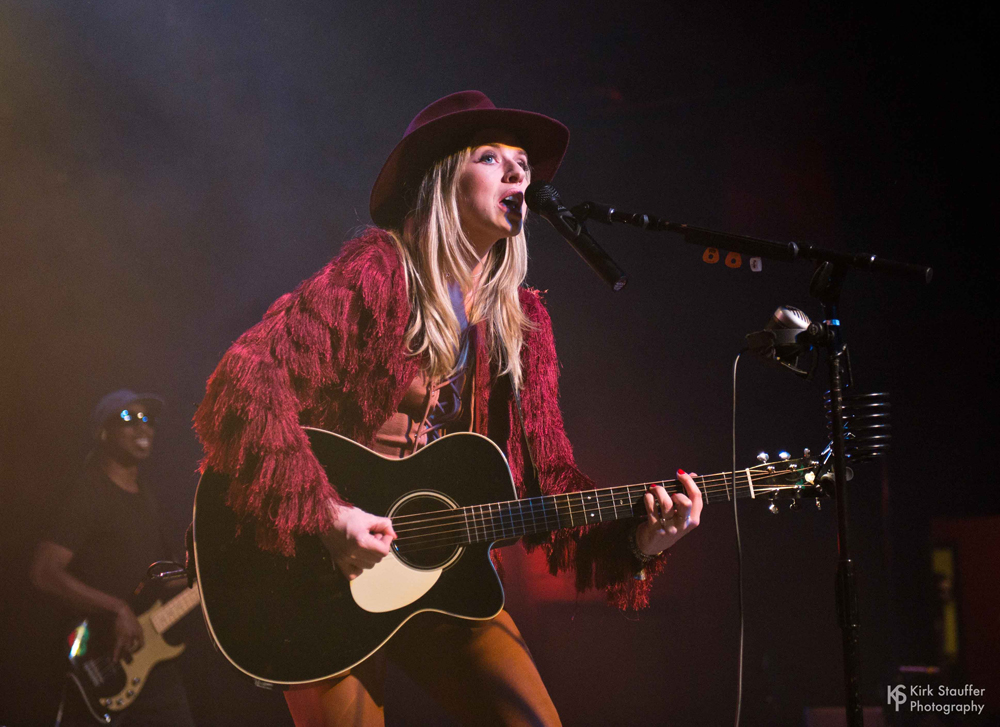 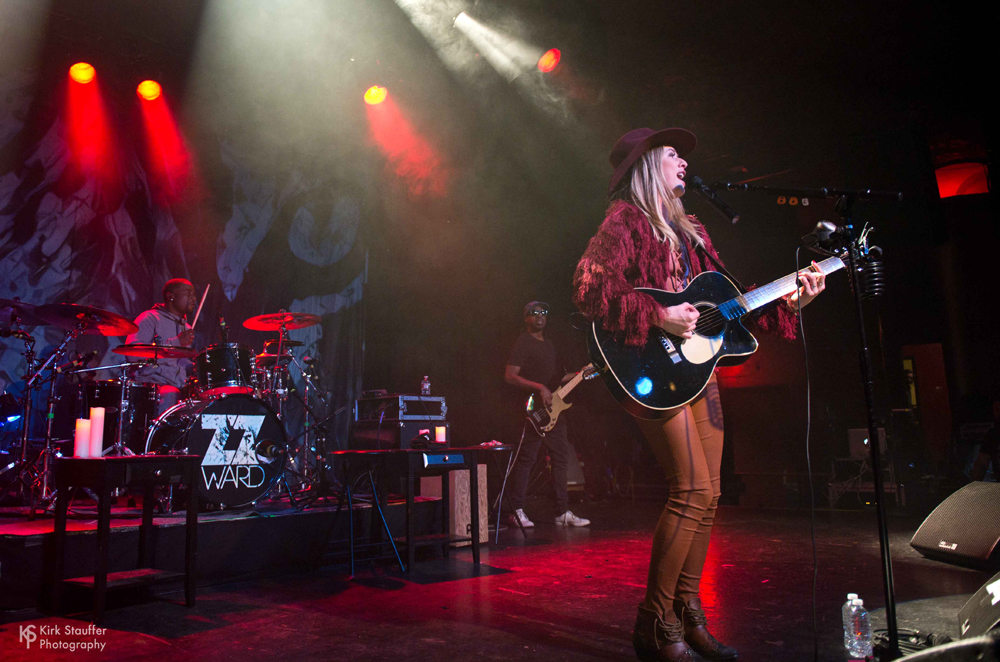 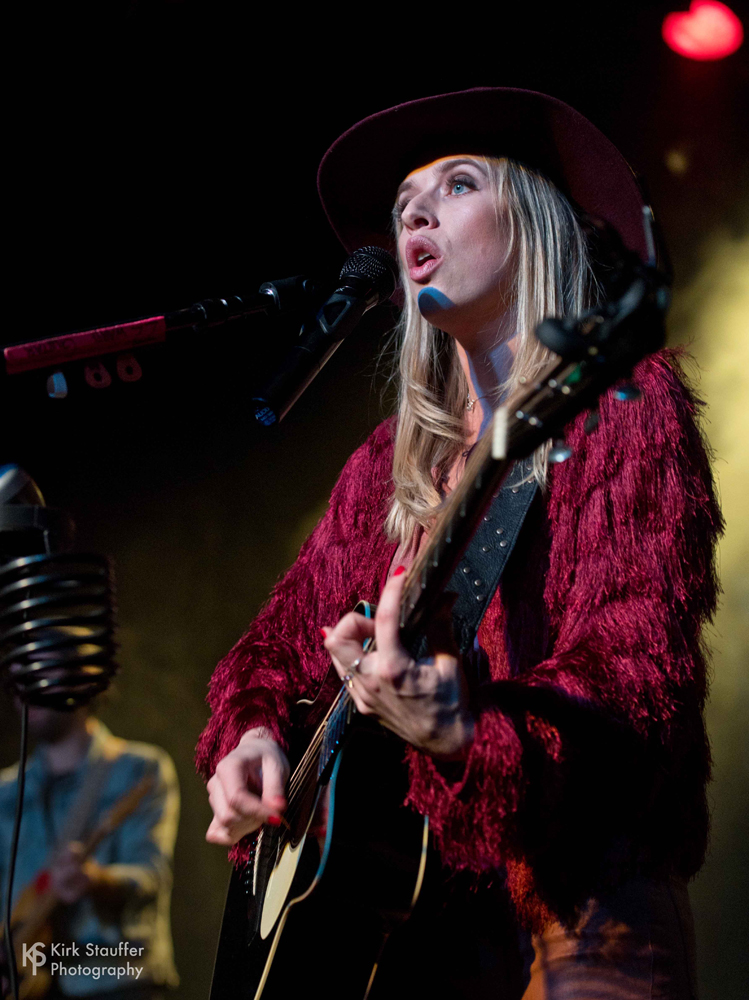 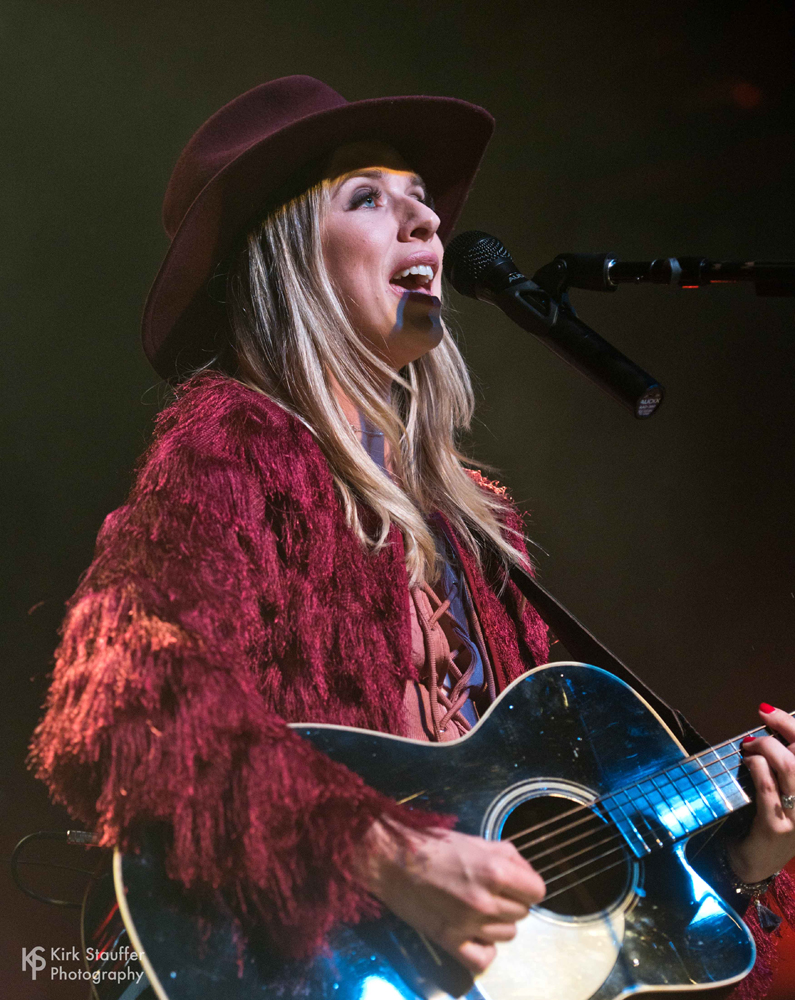 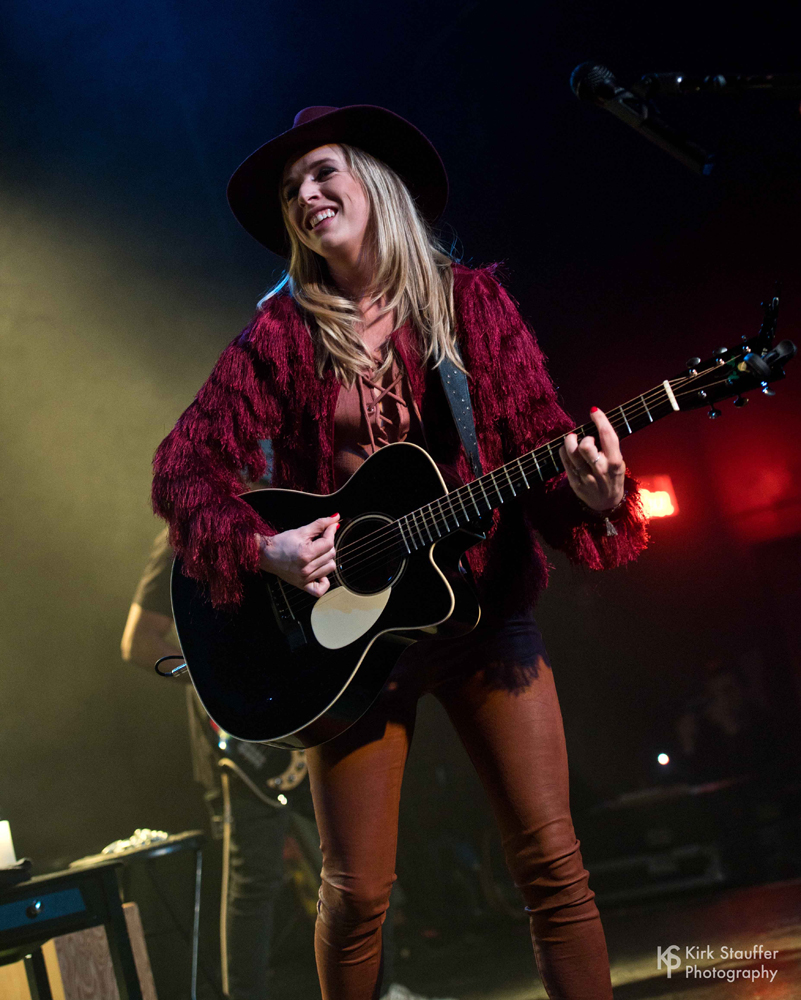 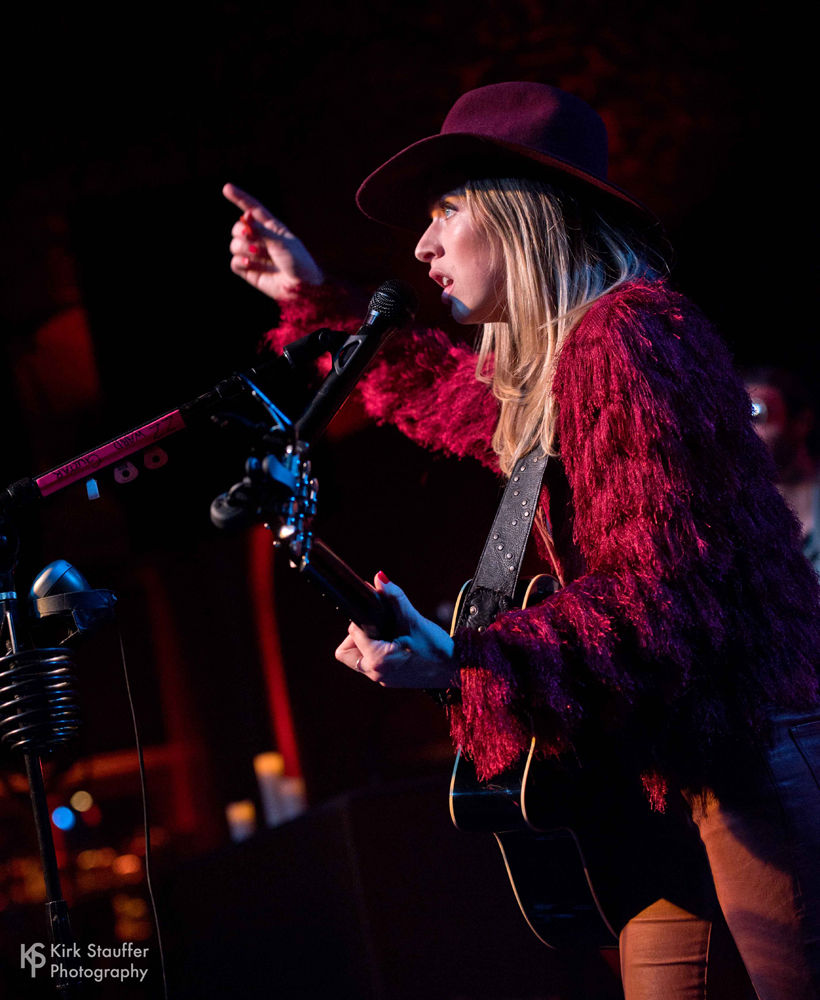 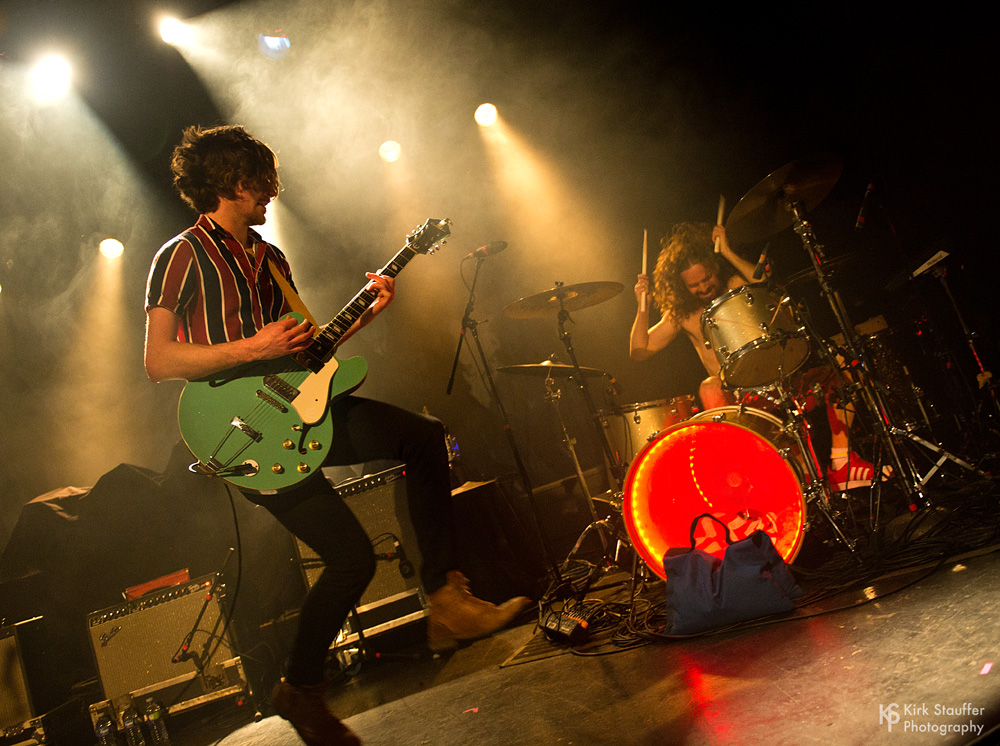 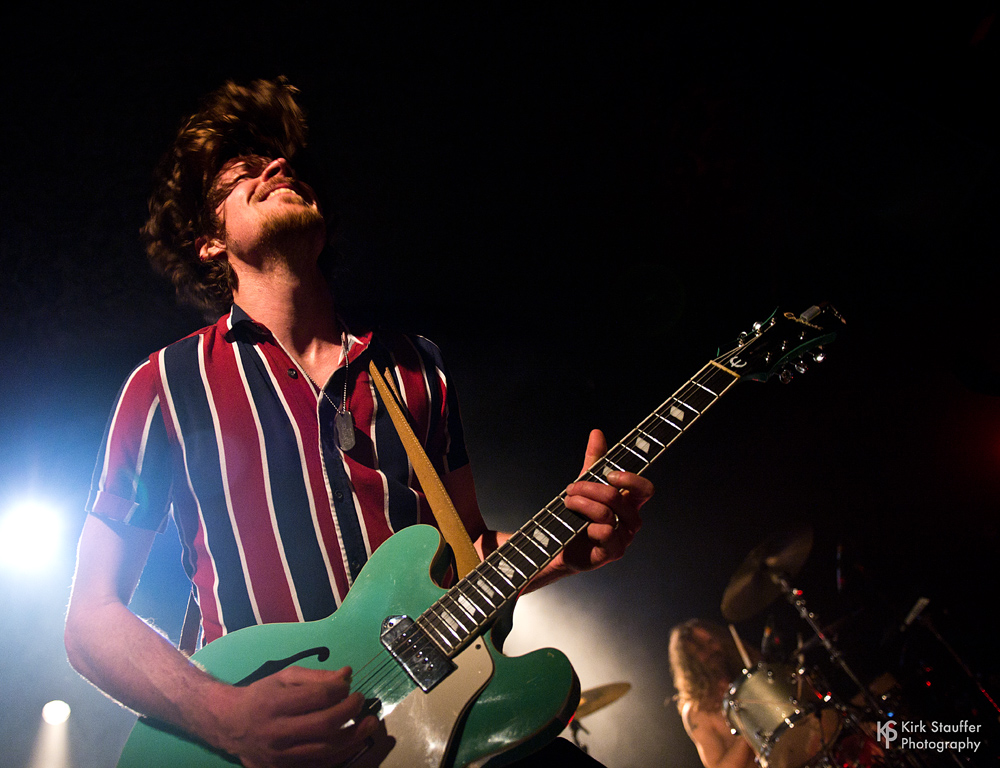 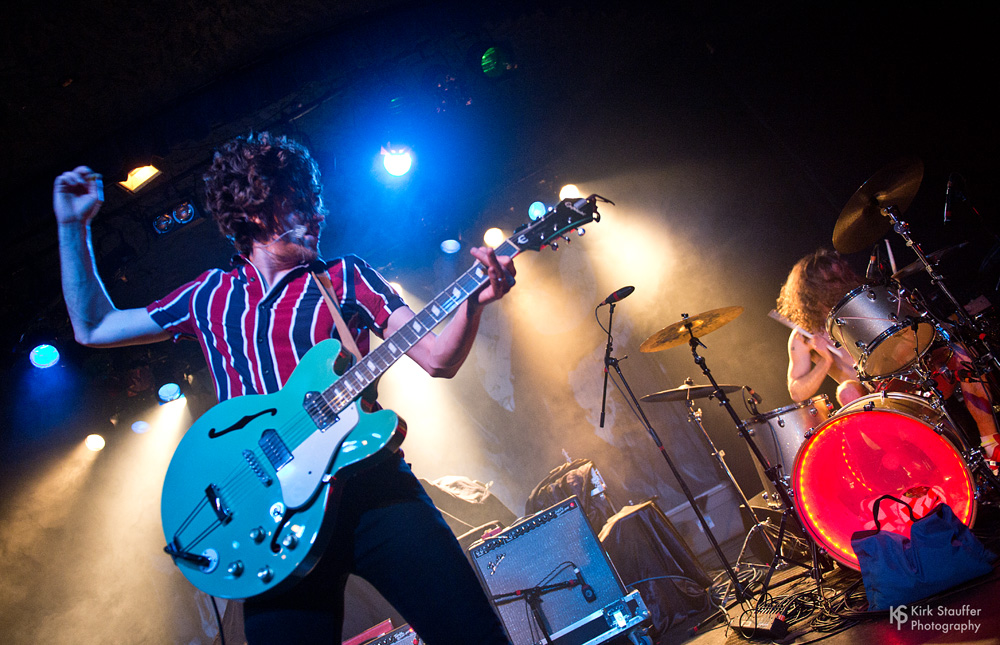