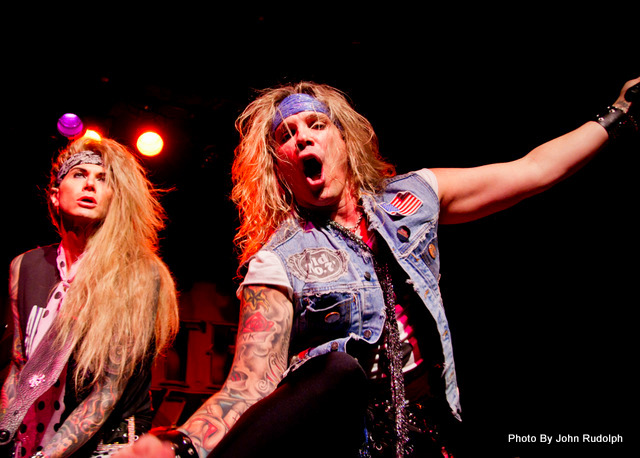 In 1985, rent cost $375 per month, gas was $1.09 per gallon, and movies were $2.75 per ticket. A-ha, Simple Minds, and Madonna topped the pop charts. Heavy Metal bands wore as much make up as their Day-Glow-wearing girlfriends and Aqua Net was as important as their guitars, mics, and drums.

On January 11th, The Showbox at The Market transported us back to the days of zebra print, spandex and neon as they hosted Steel Panther. 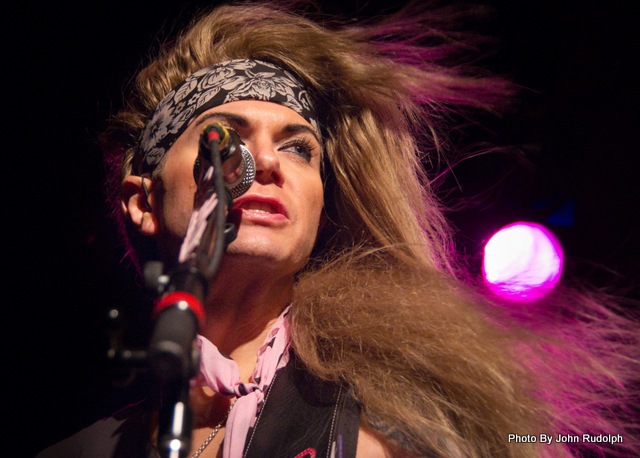 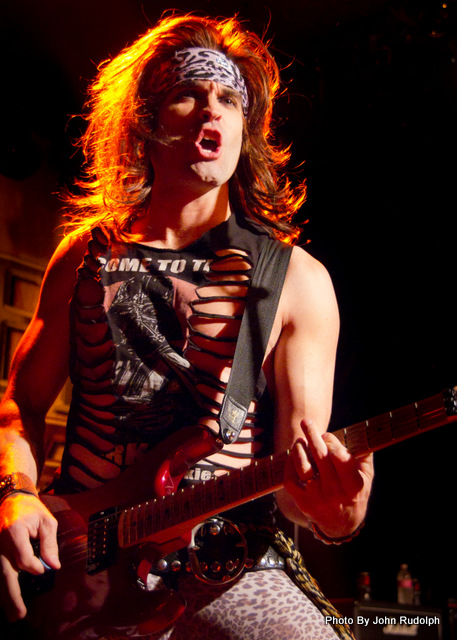 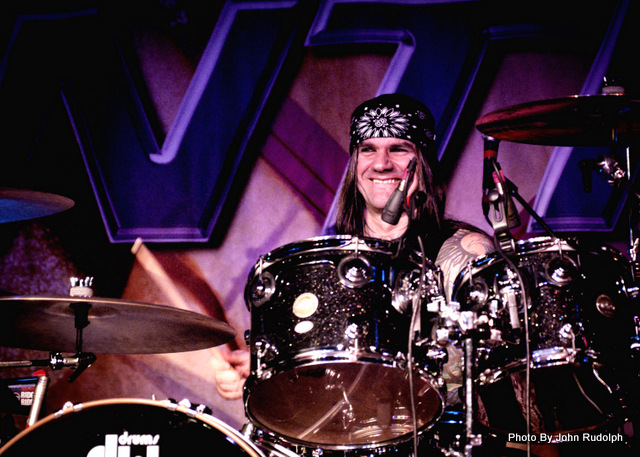 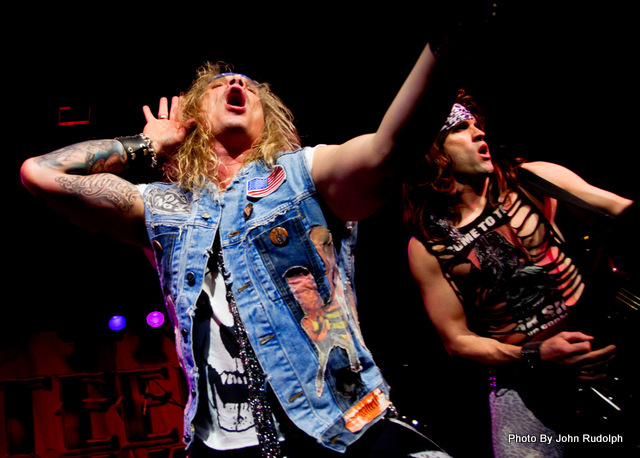 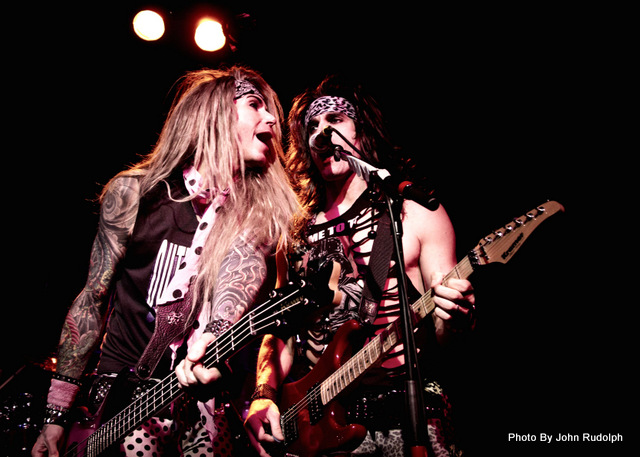 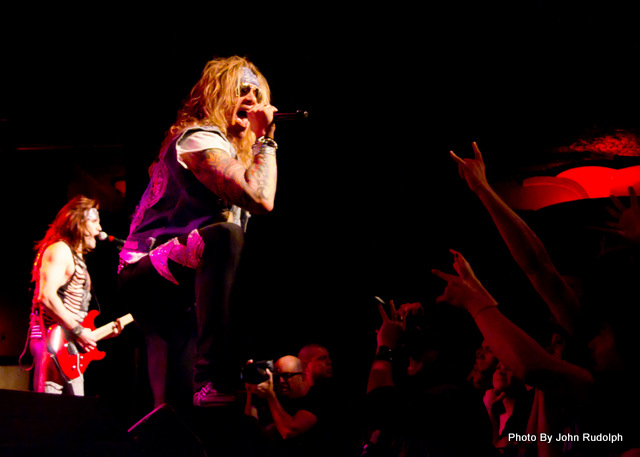 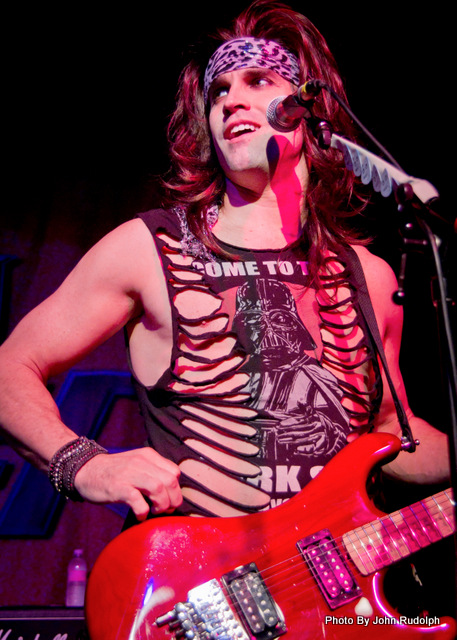 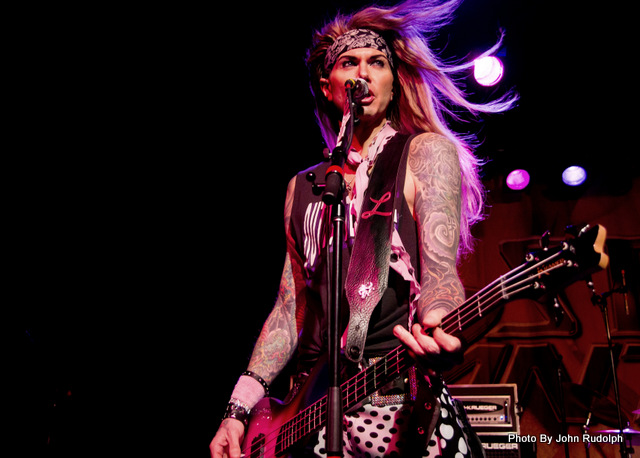 Steel Panther is a very campy and raunchy band that reminds me of many famous comedians in Hollywood. Their lyrics would be misogynistic and dodgy if they couldn’t sell their gags over the course of two CDs; however, Steel Panther has real talent and everyone was in on the joke. In 2011 Steel Panther played with Def Leppard and Mötley Crüe at Wembley Arena in London. With company like that, they will be filling venues for years to come.

The trip back to 1985 was like, totally awesome, dude. 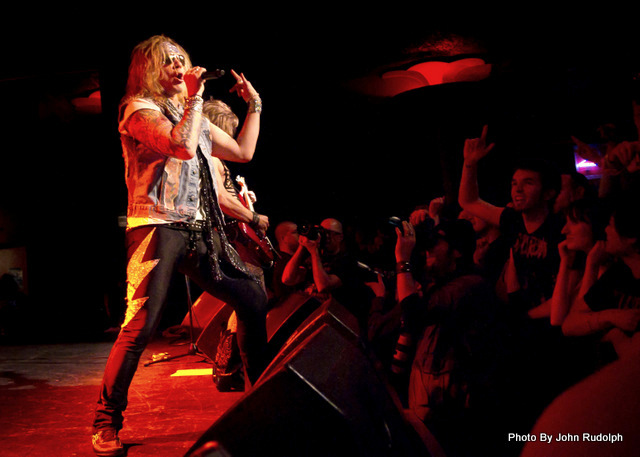 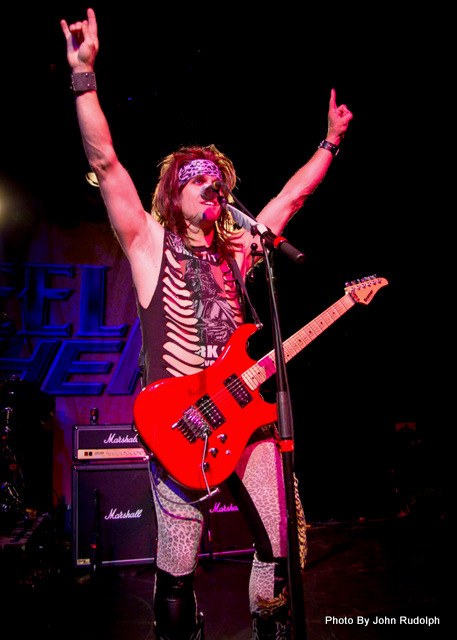 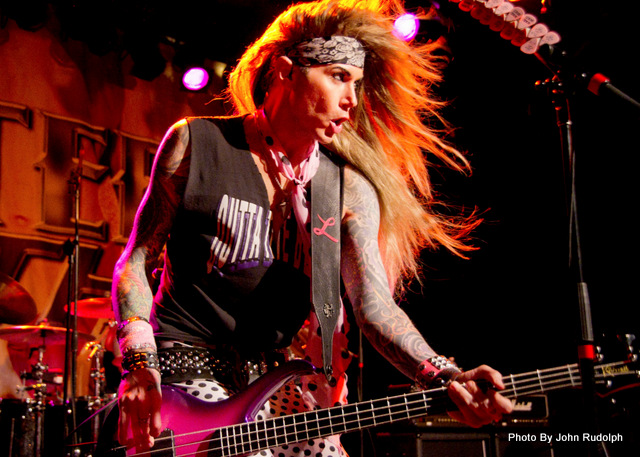 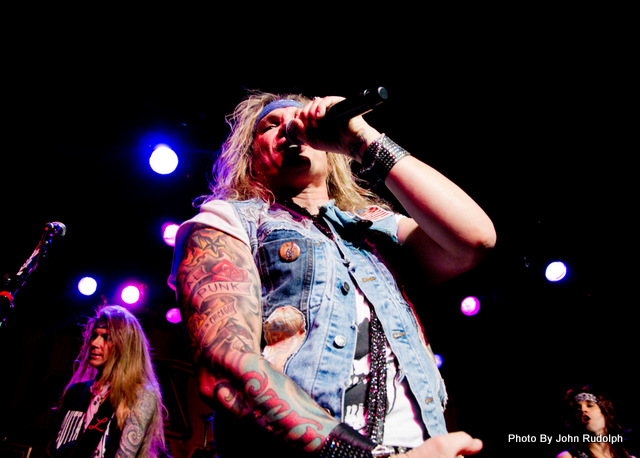 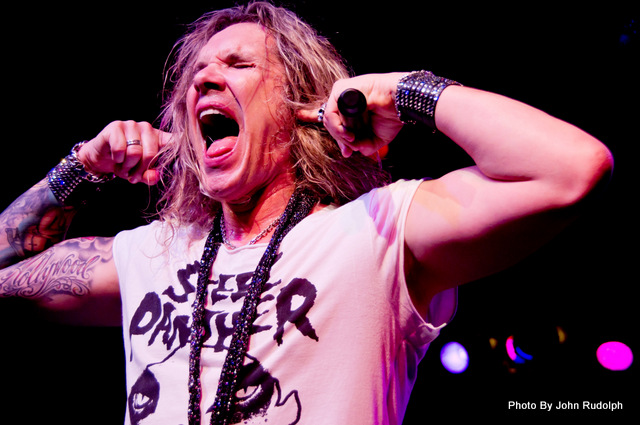 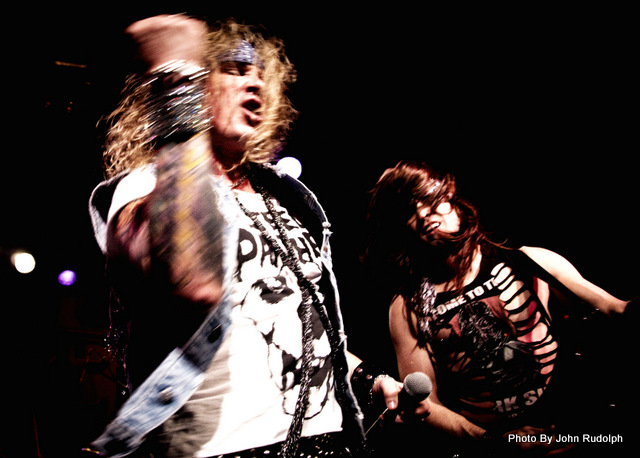 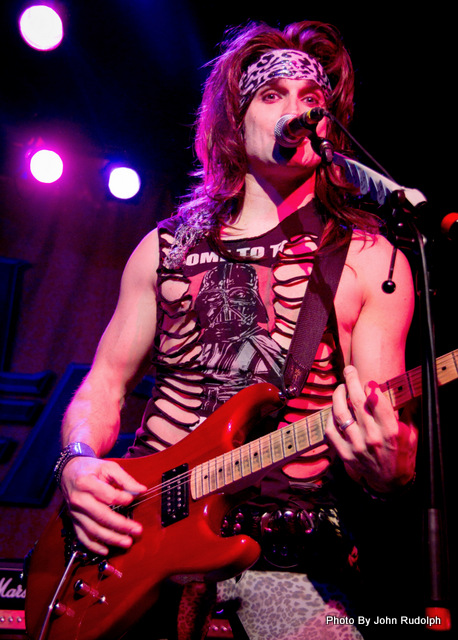 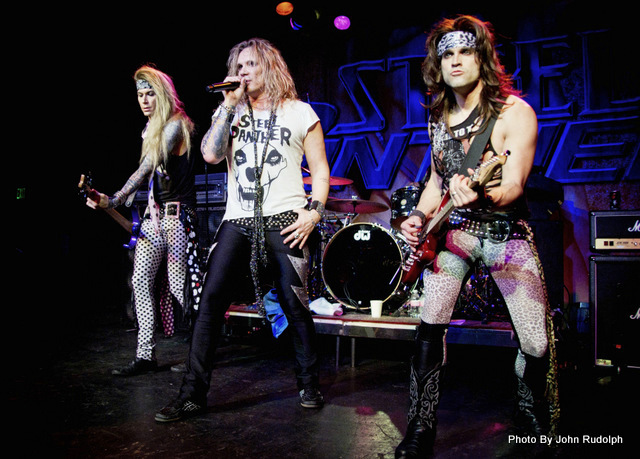 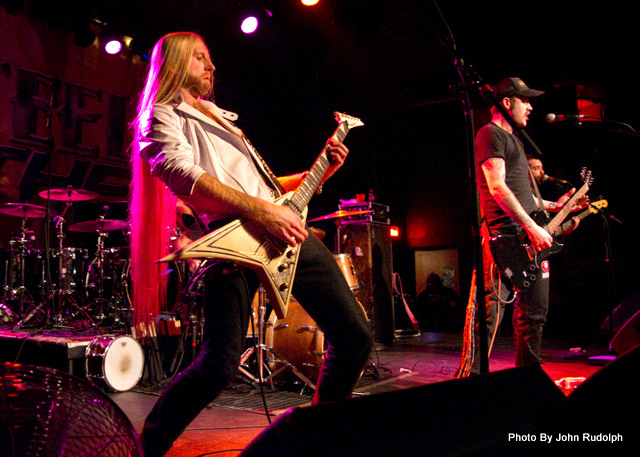 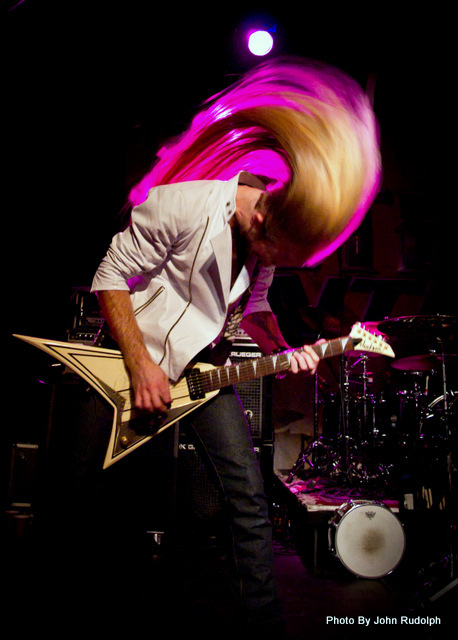 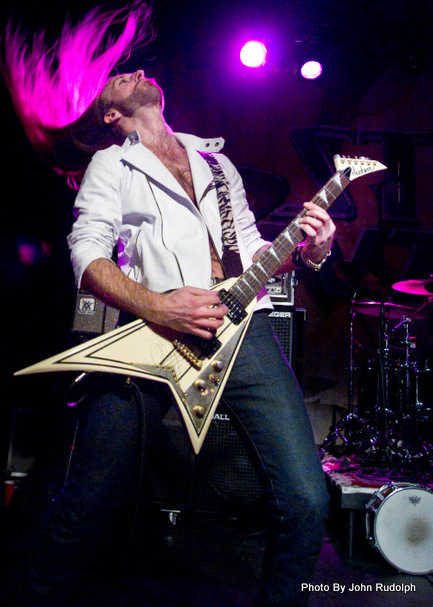