As I am writing about what became the final concert I saw in 2011, I can’t help but feel incredibly warm and fuzzy inside. Pickwick and Campfire OK co-headlining the Neptune Theater was a perfect way to end 2011 for me, as I was in Australia for the rest of the month of December and didn’t get a chance to see more shows. But I think it’s better that way. 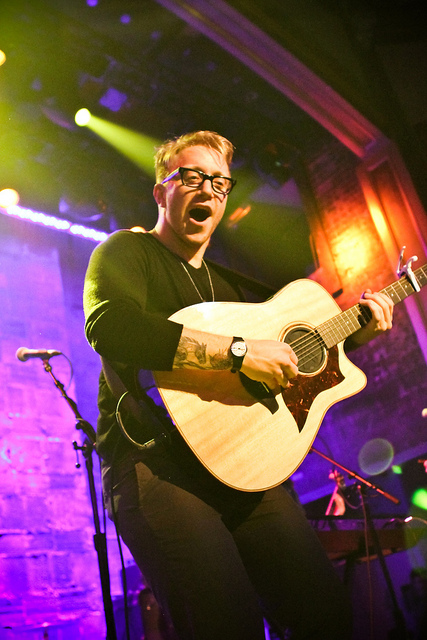 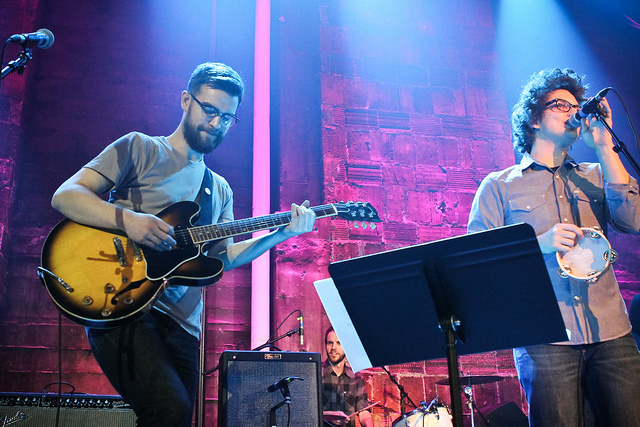 After being involved in this lovely little music scene we call our own here in Seattle for 2 years now, I feel like I actually belong now, and this show further exemplified it.

Not only were two of the best emerging local bands headlining. Jessica Dobson and Deep Sea Diver brought the house down, and I use that cliché wisely. She was phenomenal. No wonder the Shins brought her along as guitarist for their recent tour. I was blown away, and it was just getting started.

While the bands on the bill were the highlight of the evening, the rest of the theater was ripe with other local artists, even if there were other shows going on downtown. I spotted members of Hey Marseilles, The Local Strangers, Lemolo, Kris Orlowski, and Noah Gundersen several times. It just goes to show you how much love there is in this city.

Then Campfire OK took the stage, and they are by far the most adorable thing to come out of this city. So humble and gracious to be in a venue that Jimmy Hendrix once played. Did you know that? It’s so cool!

But their set was beyond what I expected. They played through some of my favourite songs off Strange Like We Are, as well as some new tracks that they tested on us all. Whatever this band does – I’m on board. And speaking of Noah Gundersen, he was Mychal’s guitar tech through their set. I kept half-expecting him to come and bust a song out with them, but he sat on the side of the stage, enjoying it with the rest of us, helping Mychael switch out his guitars every so often. The Neptune was a bunch of musical gumbo that night. 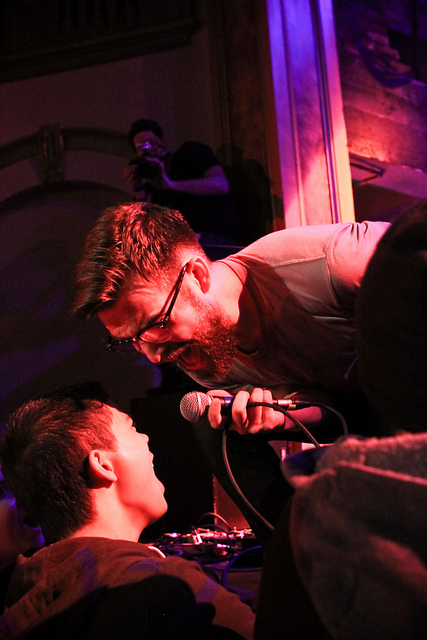 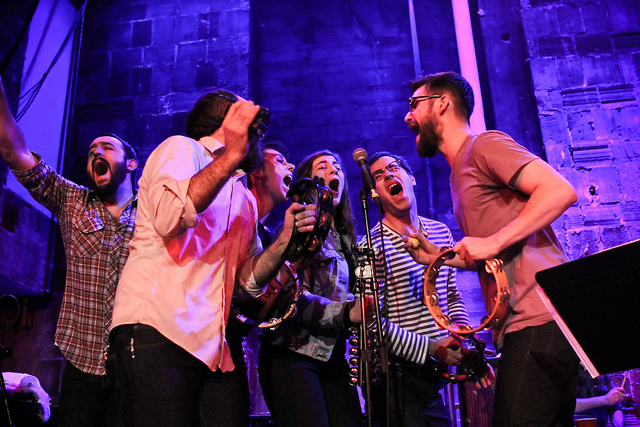 And once Pickwick took the stage, one could not contain the excitement in the theater. It was both as if a huge celebrity had took the stage and at the same time it was as intimate as your living room. We were given one of the best performances from Pickwick that I have seen. Granted I’ve only seen them three times, but it was awesome. As well as Campfire OK’s news about their upcoming album, frontman Galen Disston told us all that Pickwick was finally getting into the studio for an album. S’bout time, seeing that the “Hacienda Motel” video went viral oh…almost a year ago?

Speaking of, there were more Hacienda Hands in one room than I had ever seen, and it was truly glorious. I can’t think of a better image to sum up 2011. 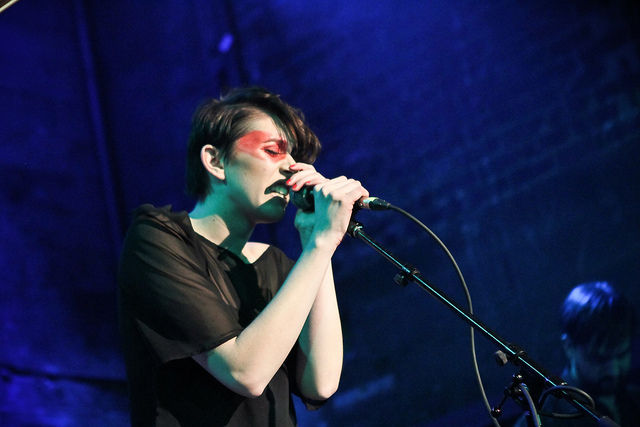 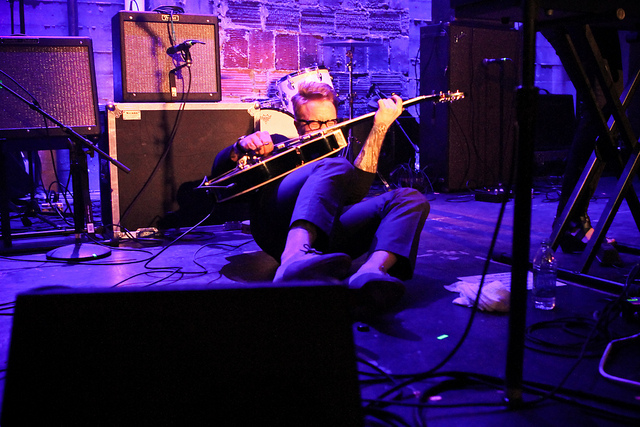 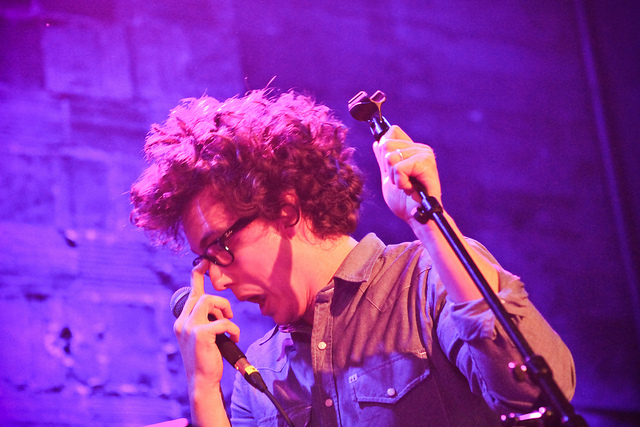 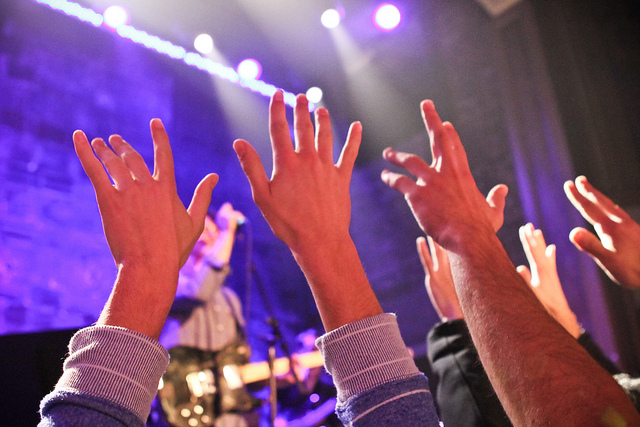