Progressive indie pop rockers Alvarez Kings played a sold-out event at Showbox at the Market over the weekend. The four-member band is on tour with Melanie Martinez in support of their debut release, Fear To Feel. Simon Thompson, Paul Thompson, Sean Parkin and Richard Walker make up the London-based group. Near the end of their set, they asked the 1000+ audience to turn on their cell phone lights, which made the venue glow. 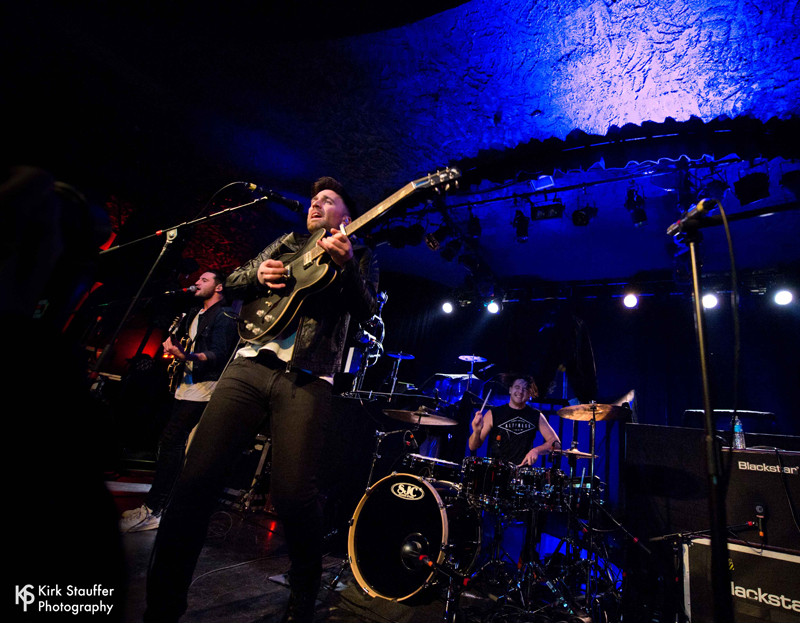 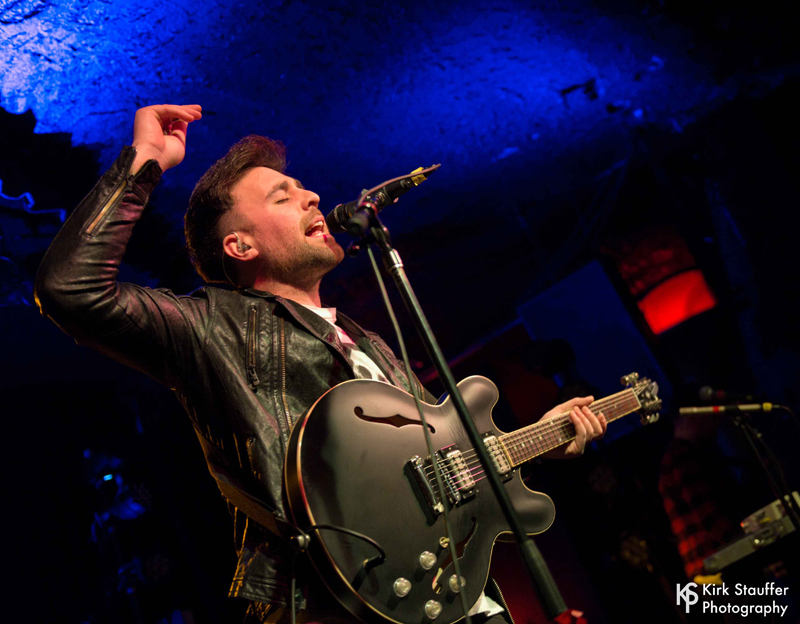 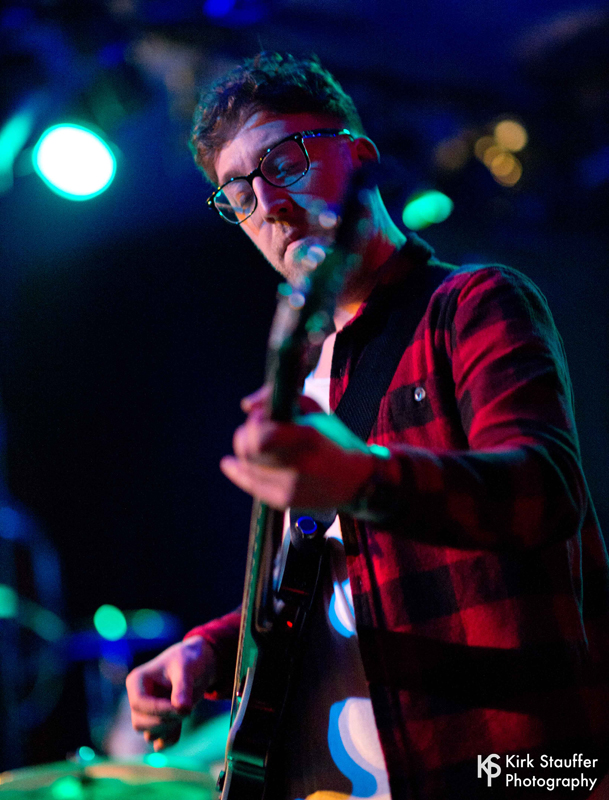 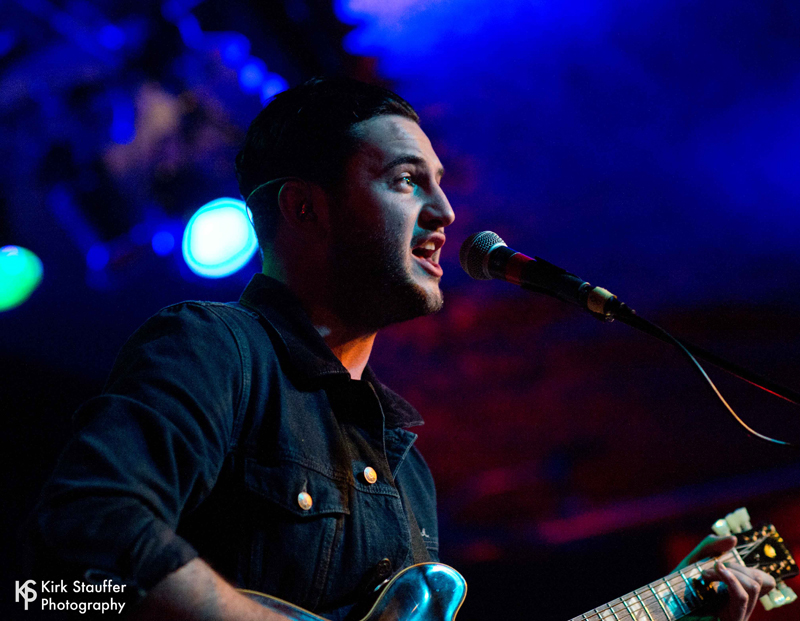 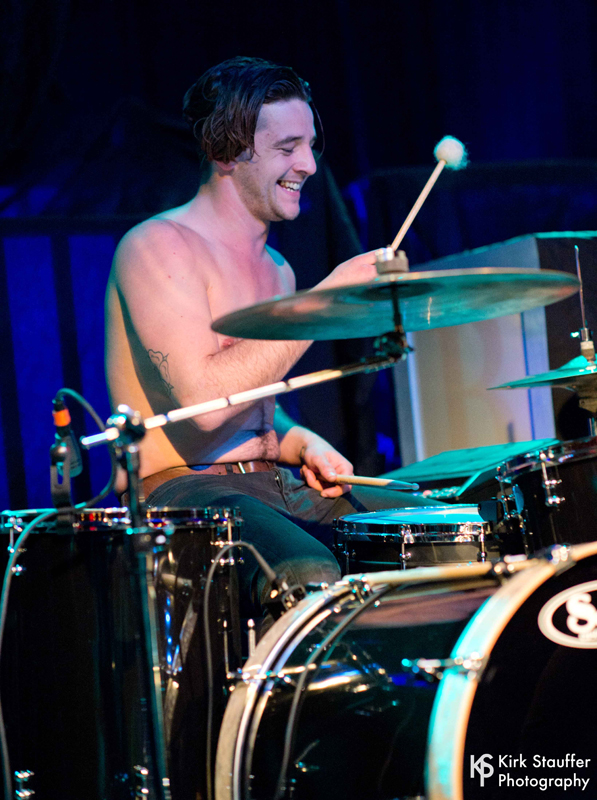 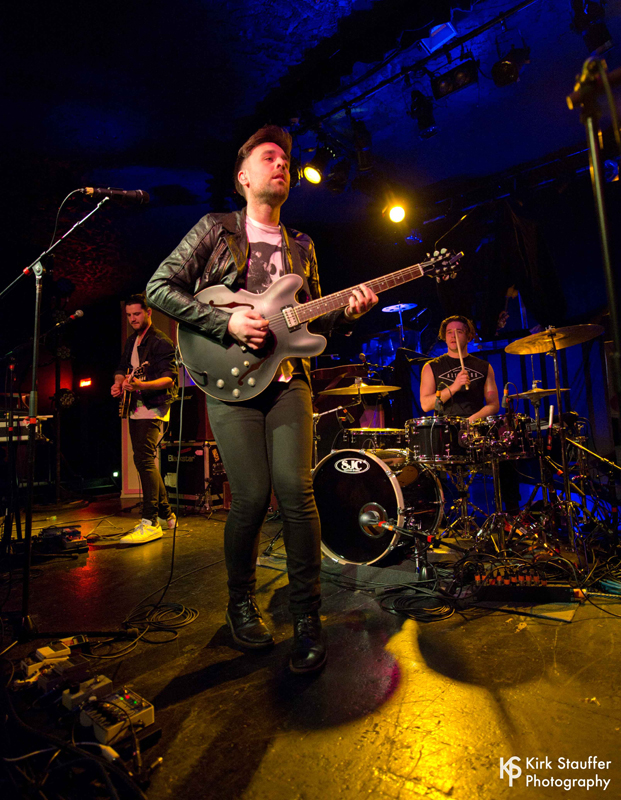 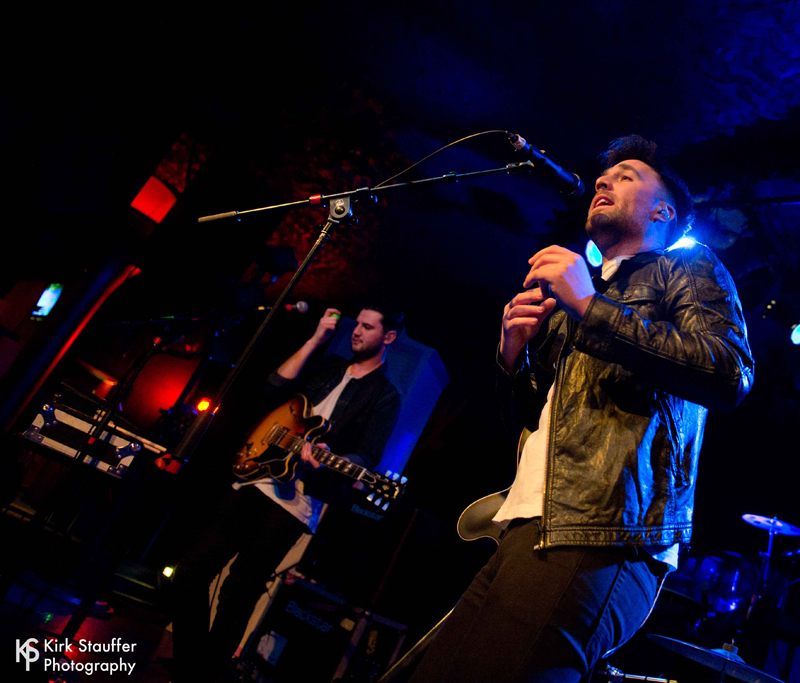 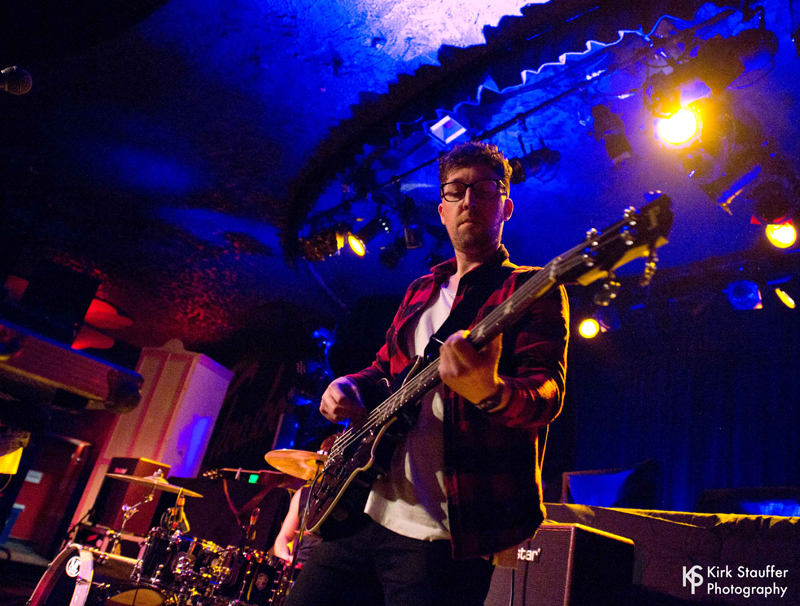 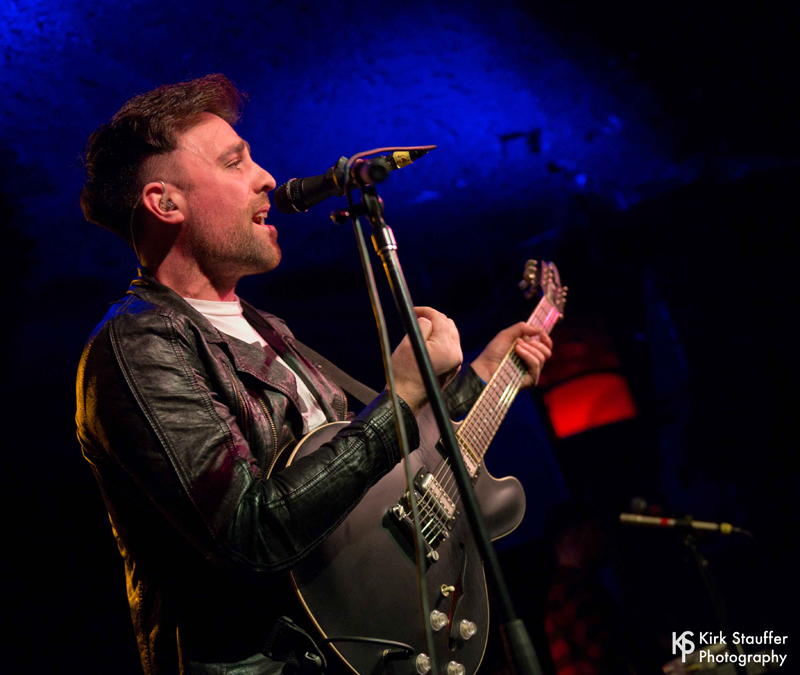 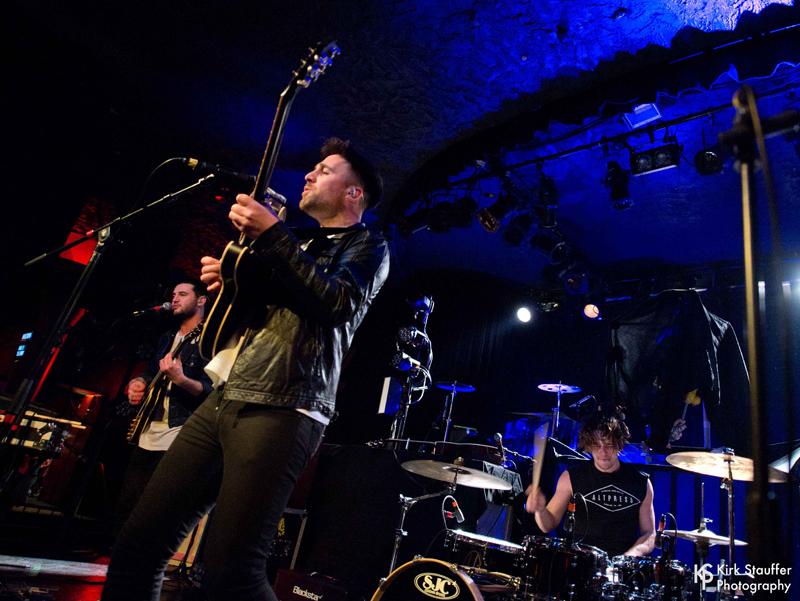 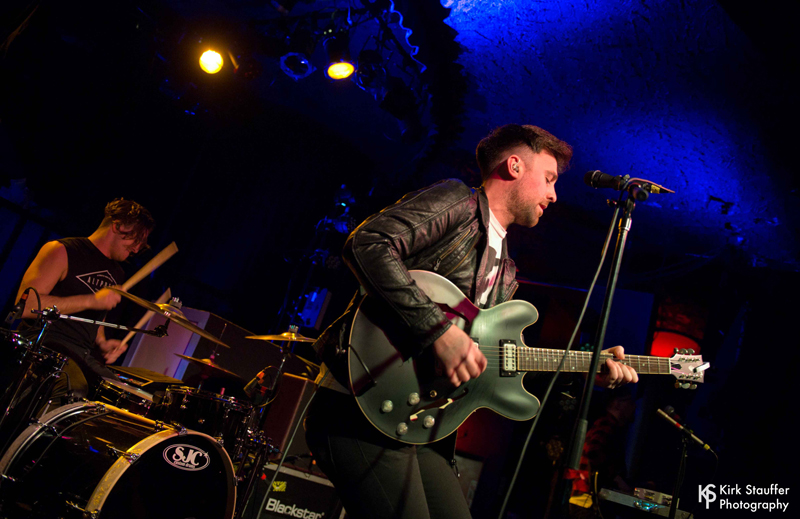 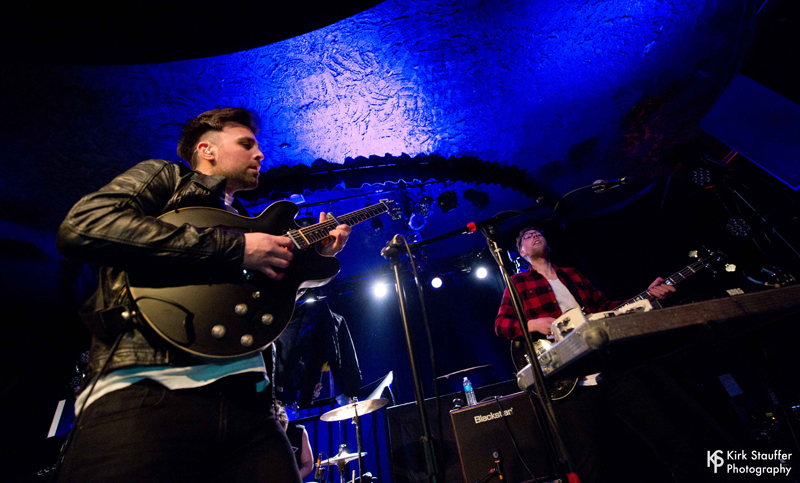 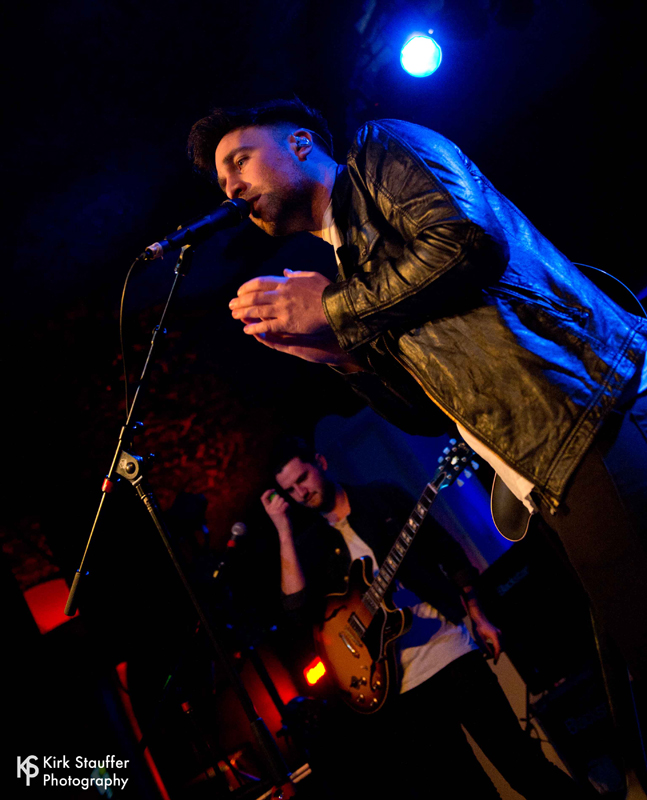 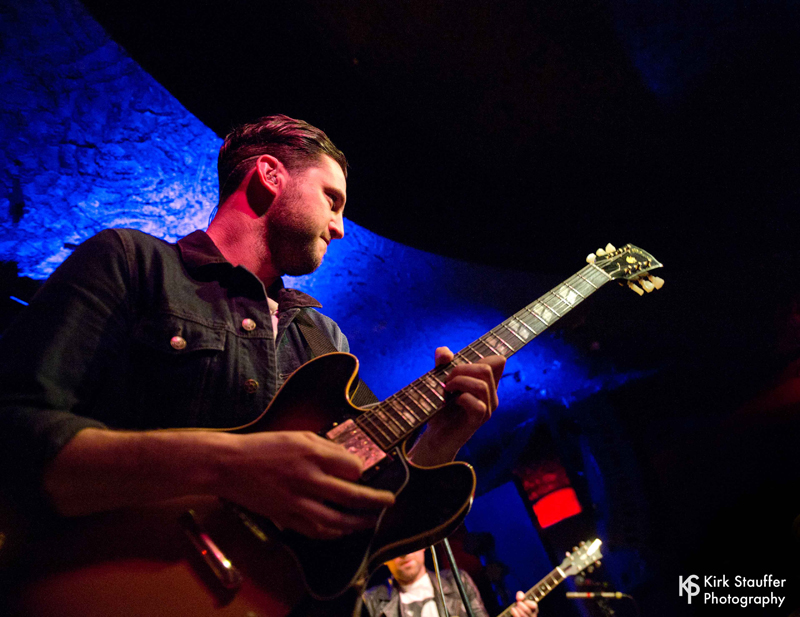 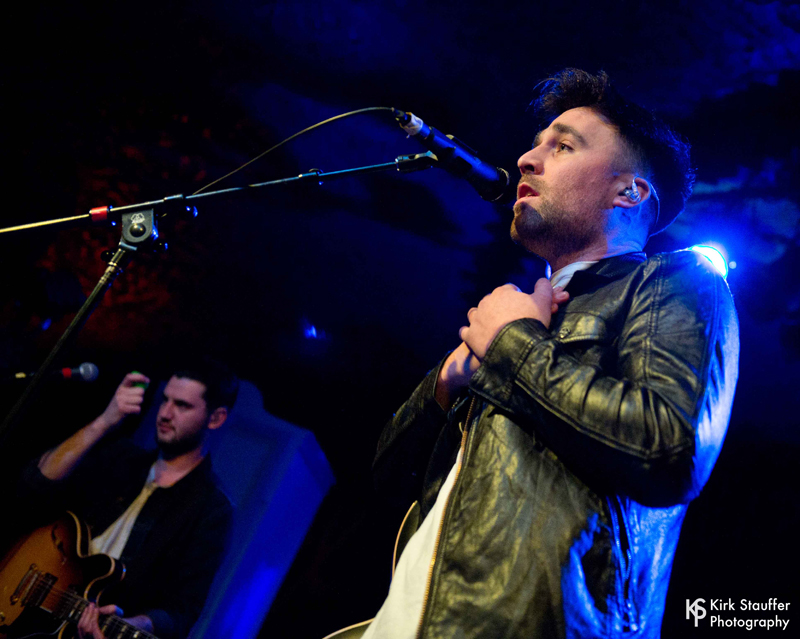 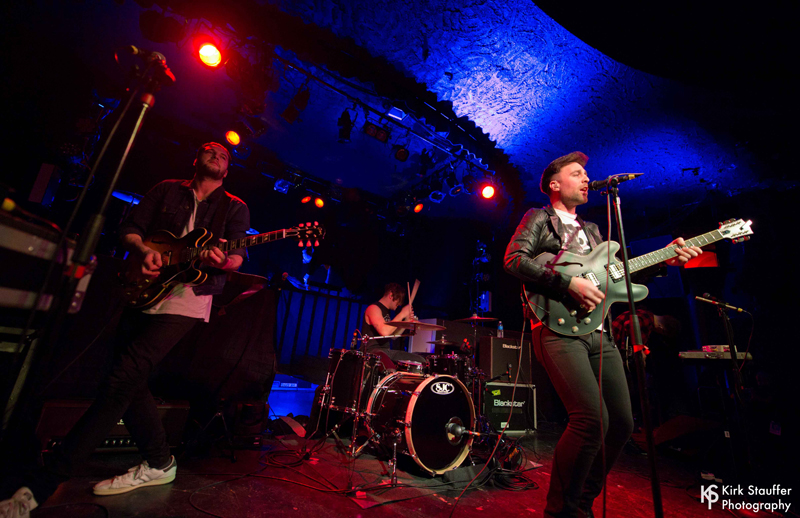 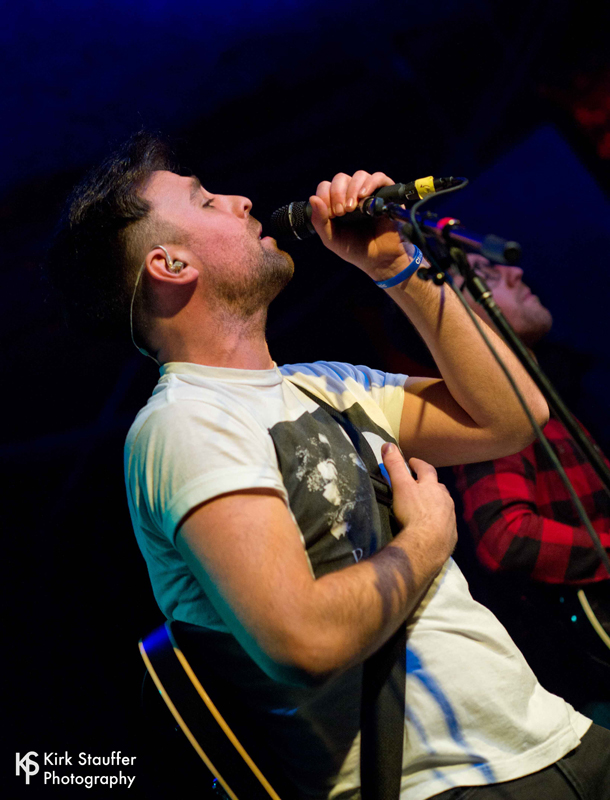 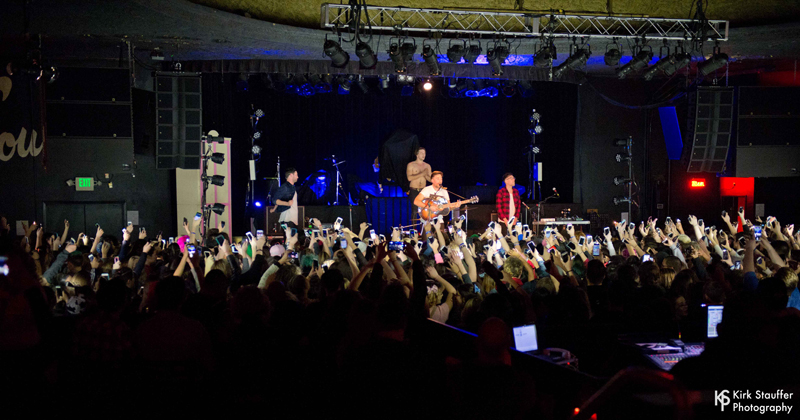