Coeur De Pirate (singer-songwriter Béatrice Martin) recently played at Neumos. Her stop in Seattle was in support of her most recent album, Roses, released last year. The audience loved her songs in both English and French. Fresh off an appearance on The Today Show, another Canadian singer-songwriter Ruth B opened. 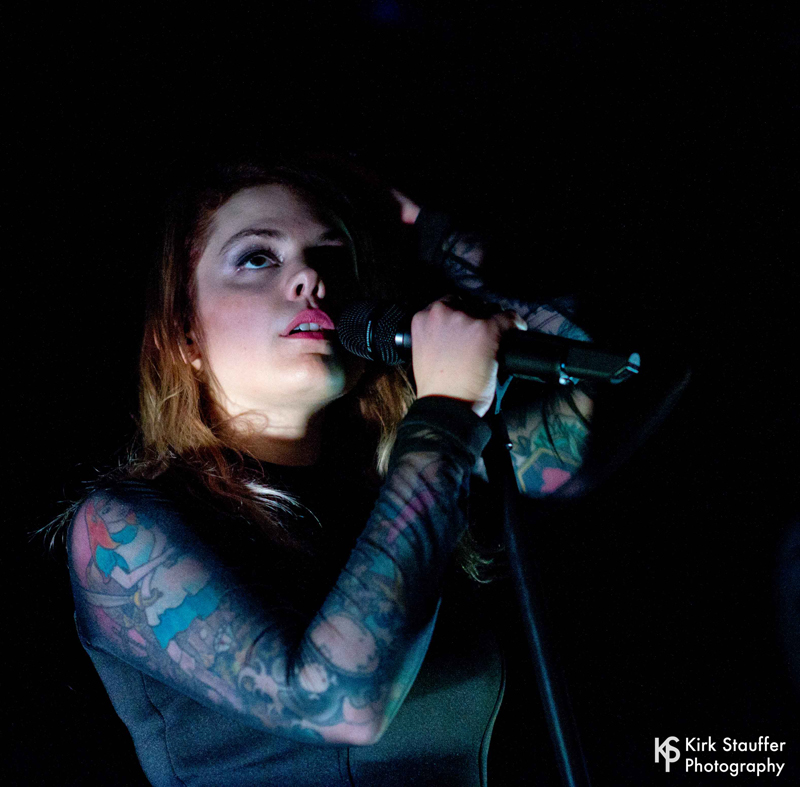 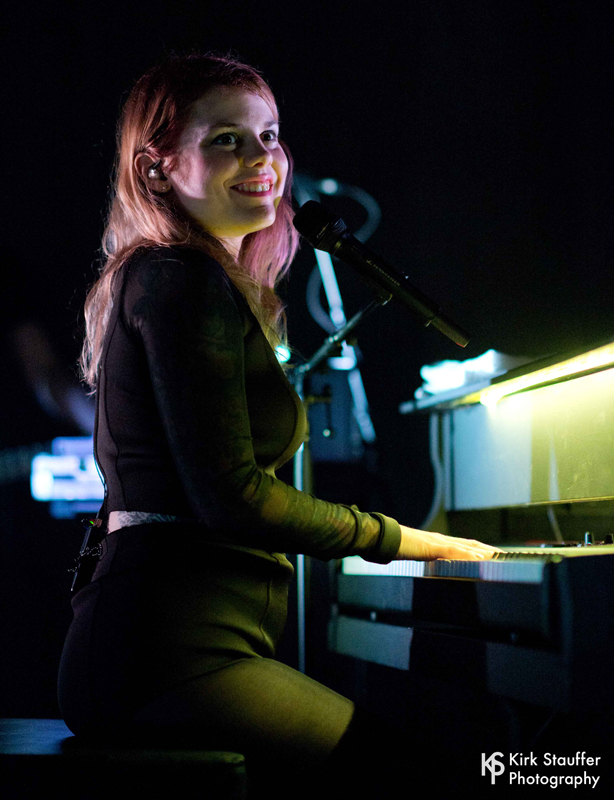 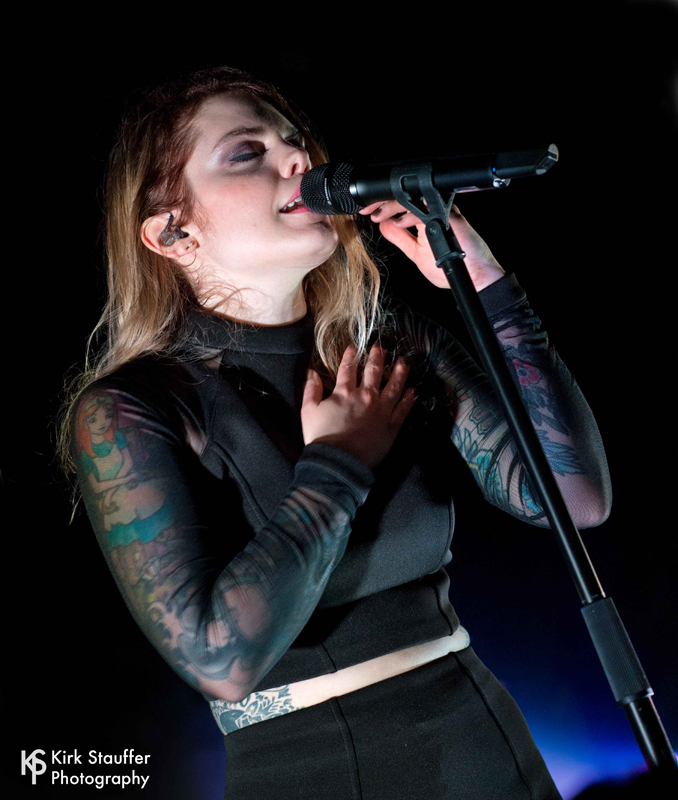 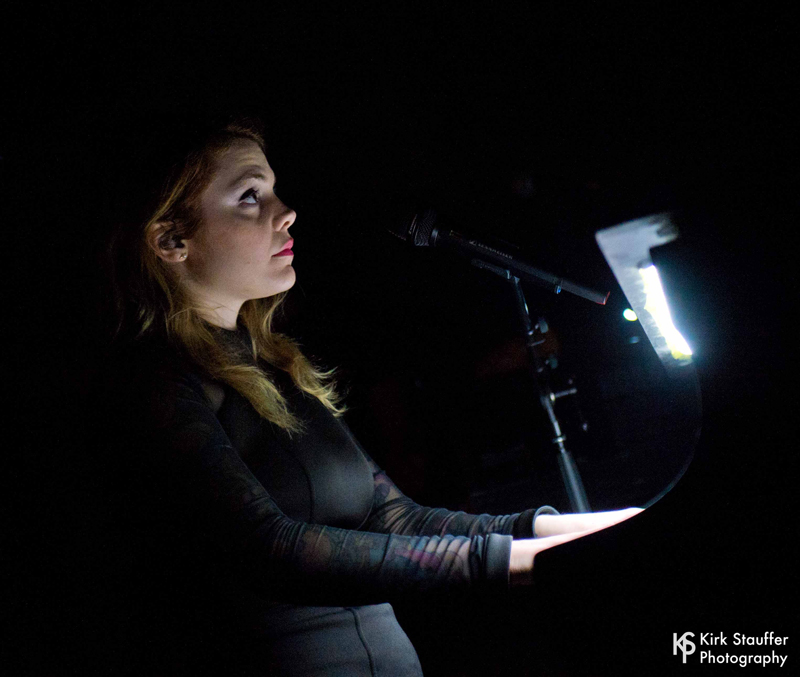 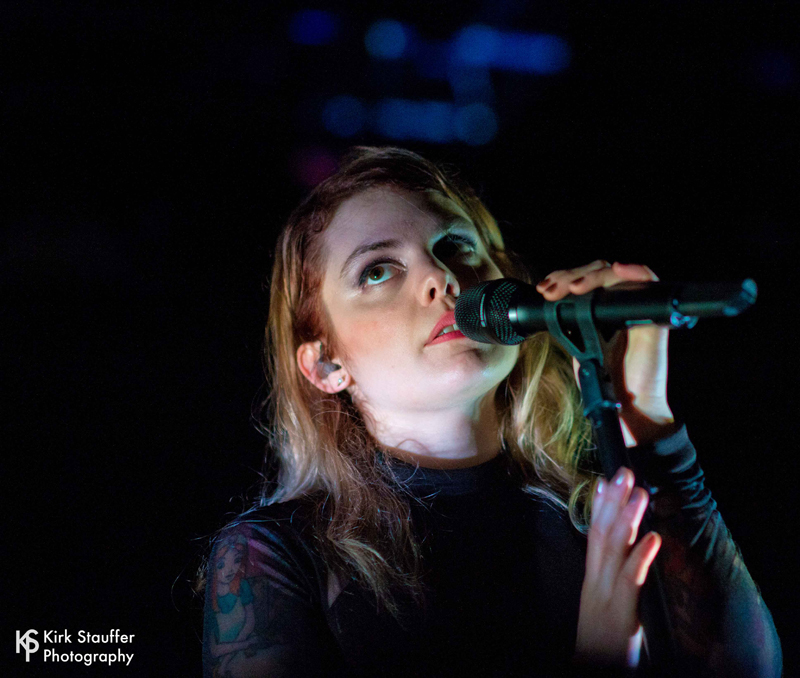 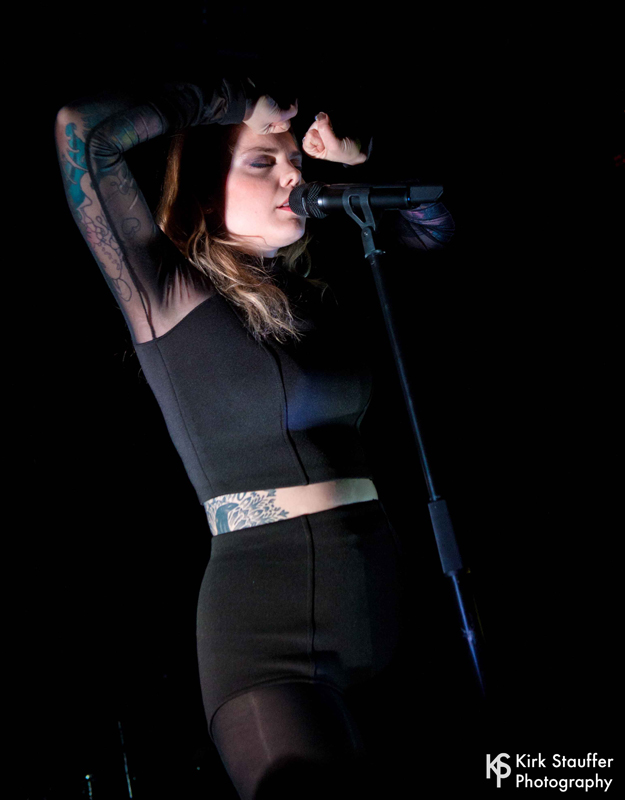 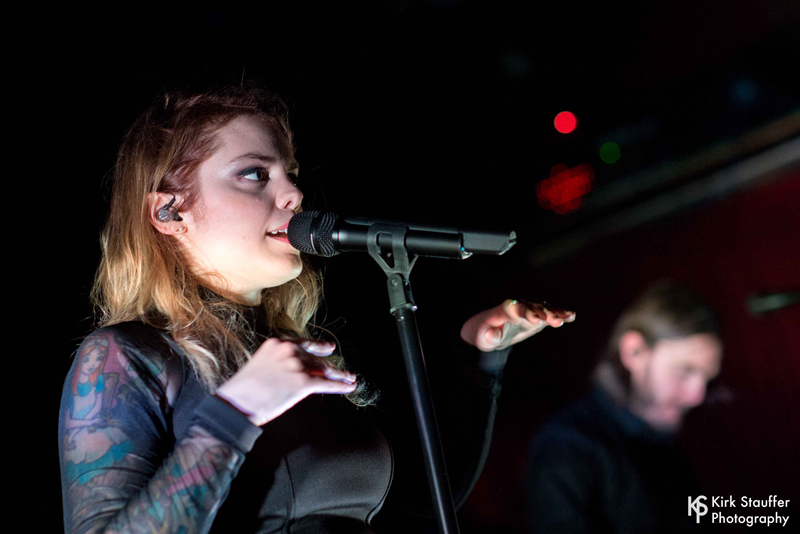 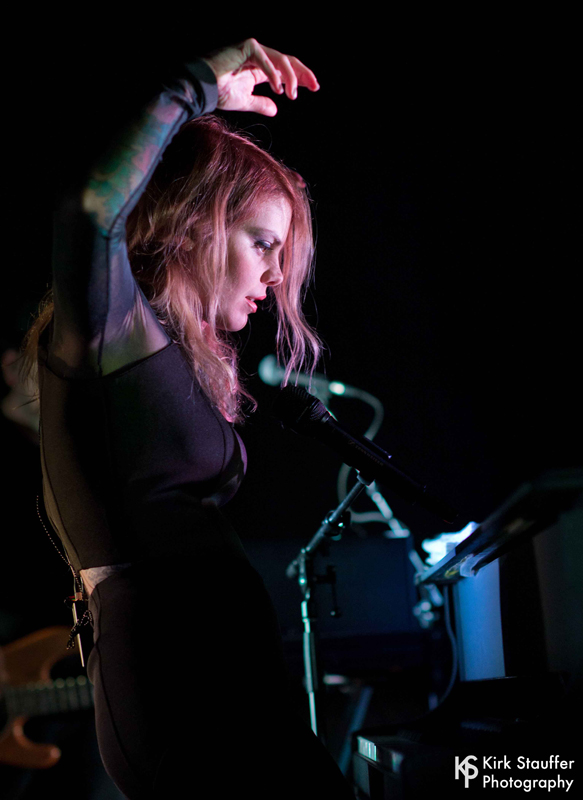 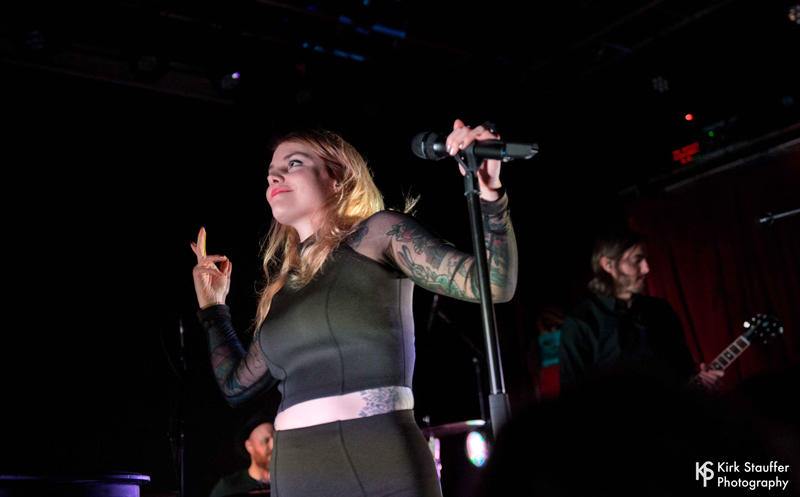 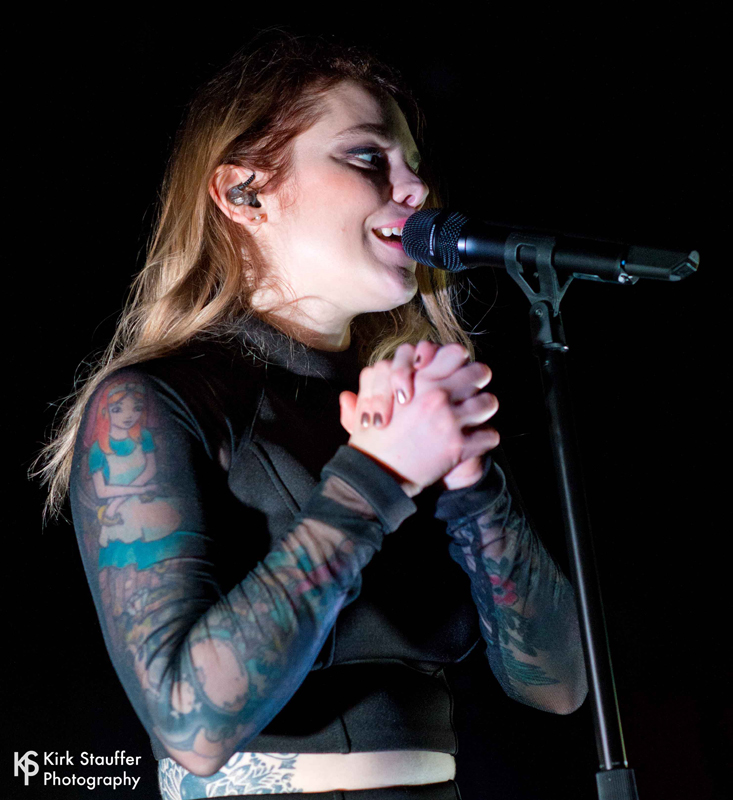 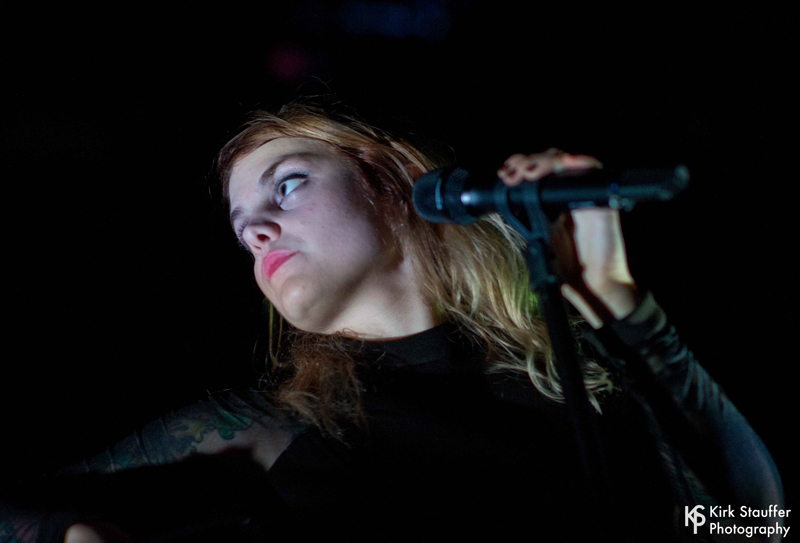 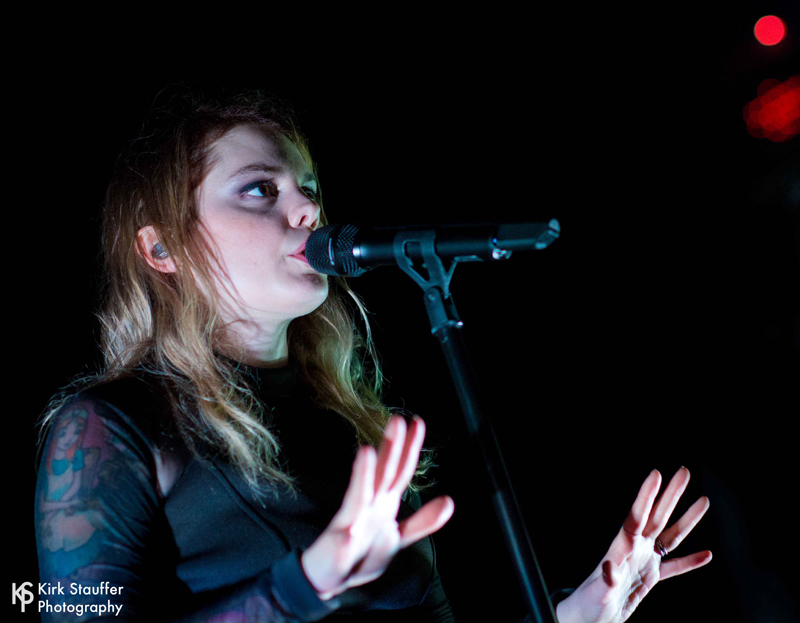 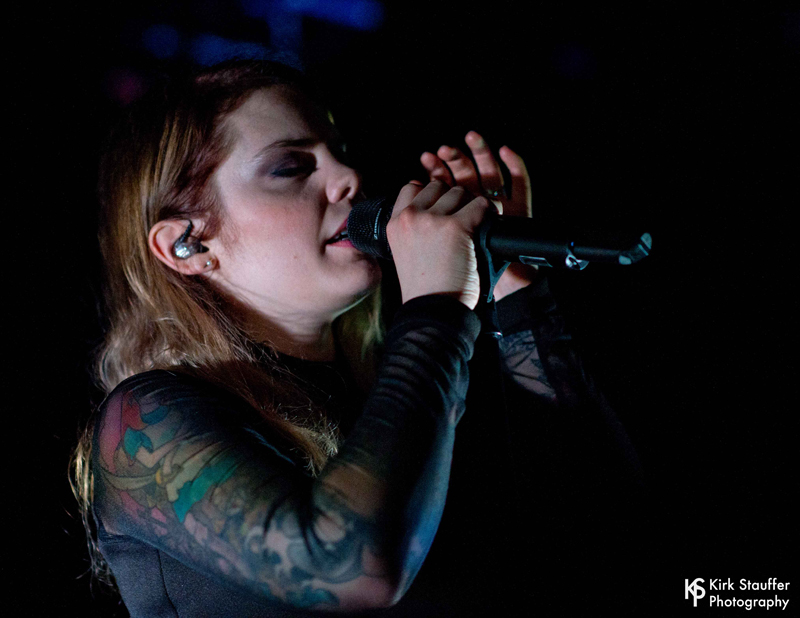 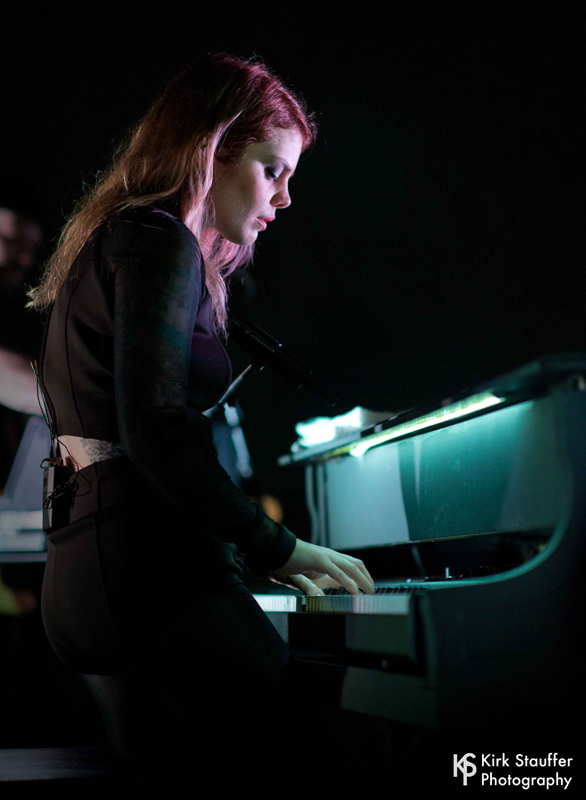 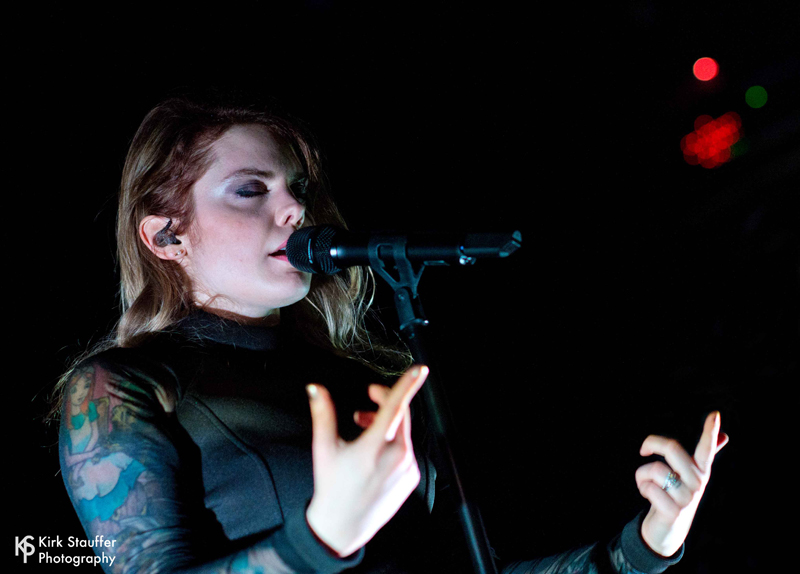 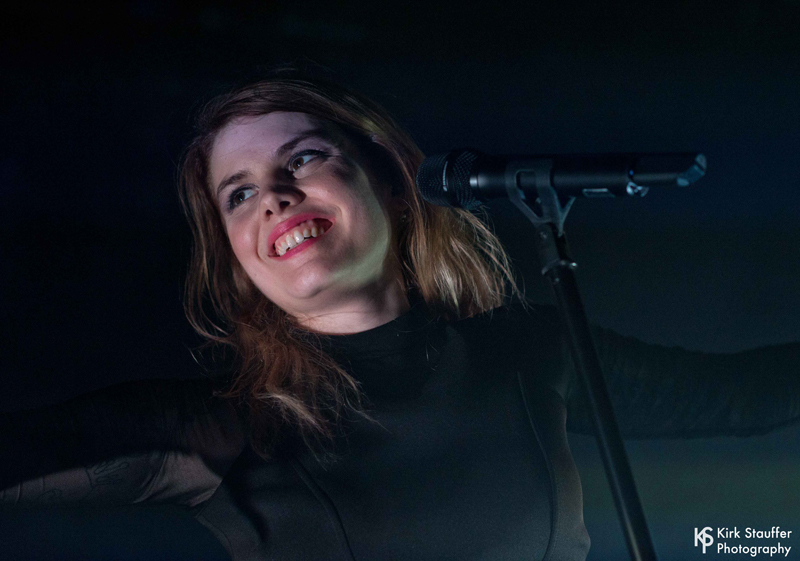 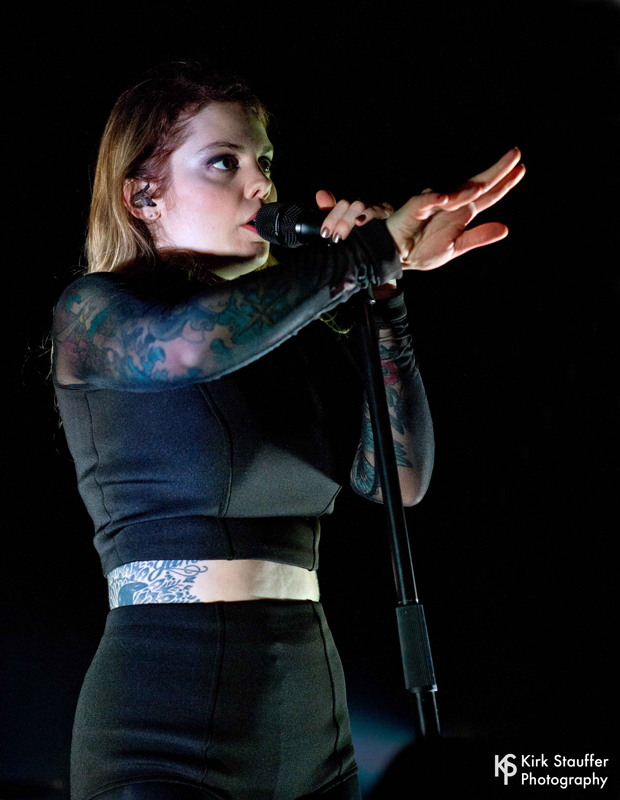 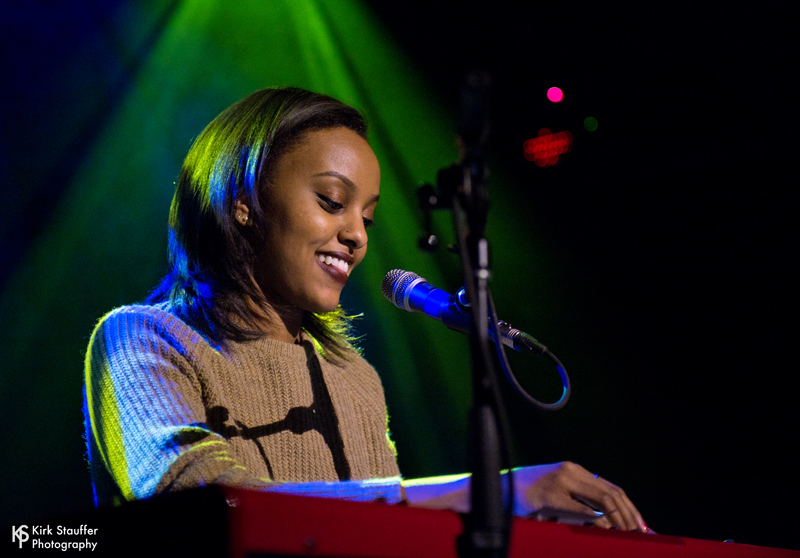 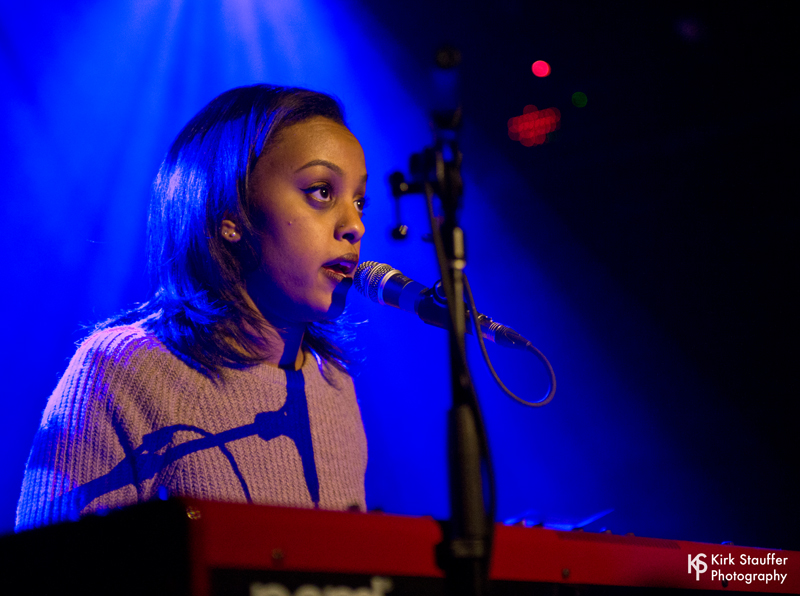