On August 3rd, British duo AlunaGeorge headlined the Neptune in Seattle’s University District. AlunaGeorge, whose name comes from singer-songwriter Aluna Francis and producer George Reid, reached worldwide note with one of the most prominent songs of the last several years, “You Know You Like It.” Its lyrics, including If you wanna train me, like an animal. . ., are just going to stand out anywhere. As a performer, Francis has a slinky, groovy movement with adorable, cotton candy vocals. You’ve probably also heard those vocals on Disclosure’s “White Noise.” And good news for fellow AlunaGeorge fans: The band’s second album hits stores this September 16th. Plus they’ll have opening slots on Sia’s upcoming tour, with a Seattle date on September 29th. That’s nearly here! 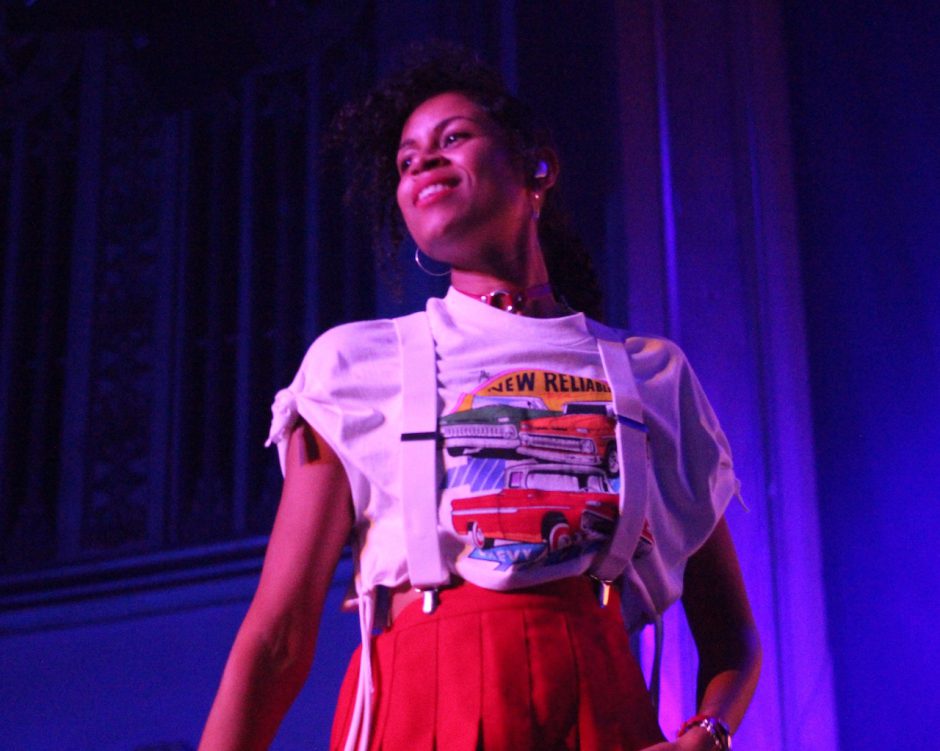 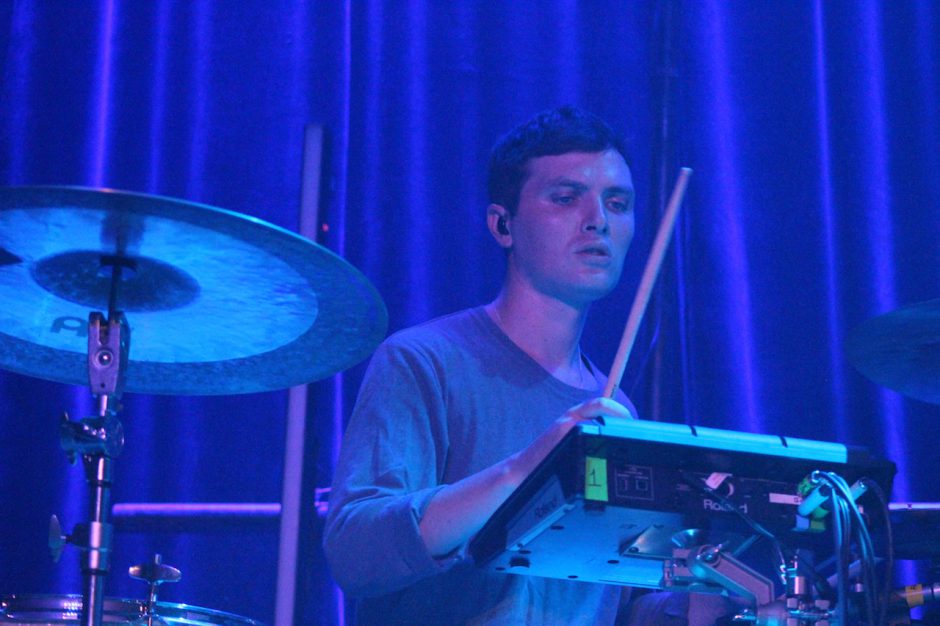 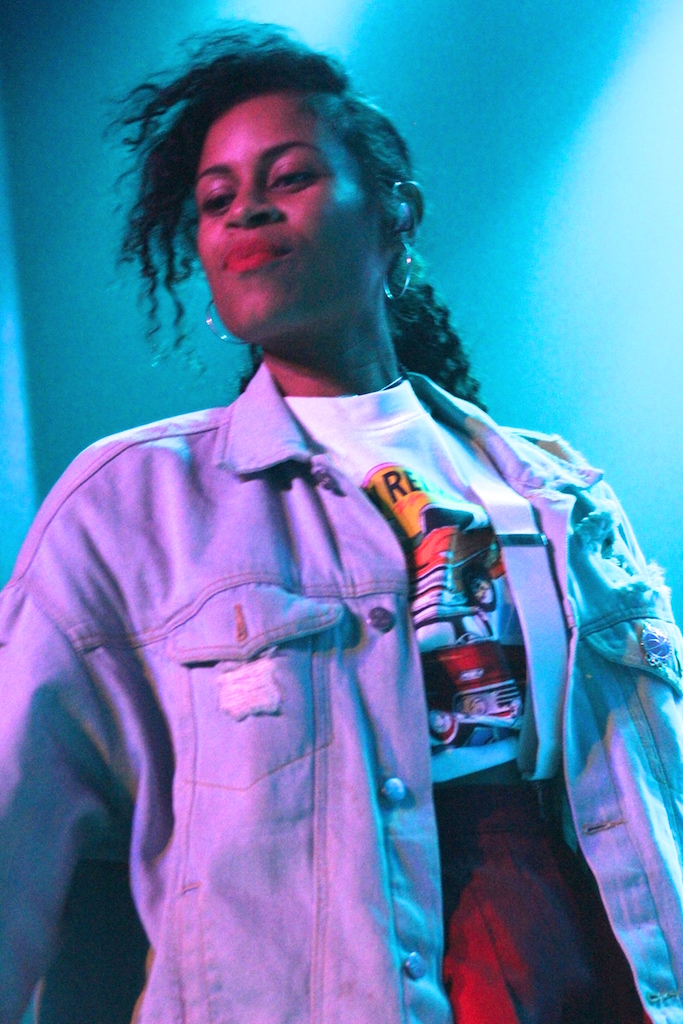 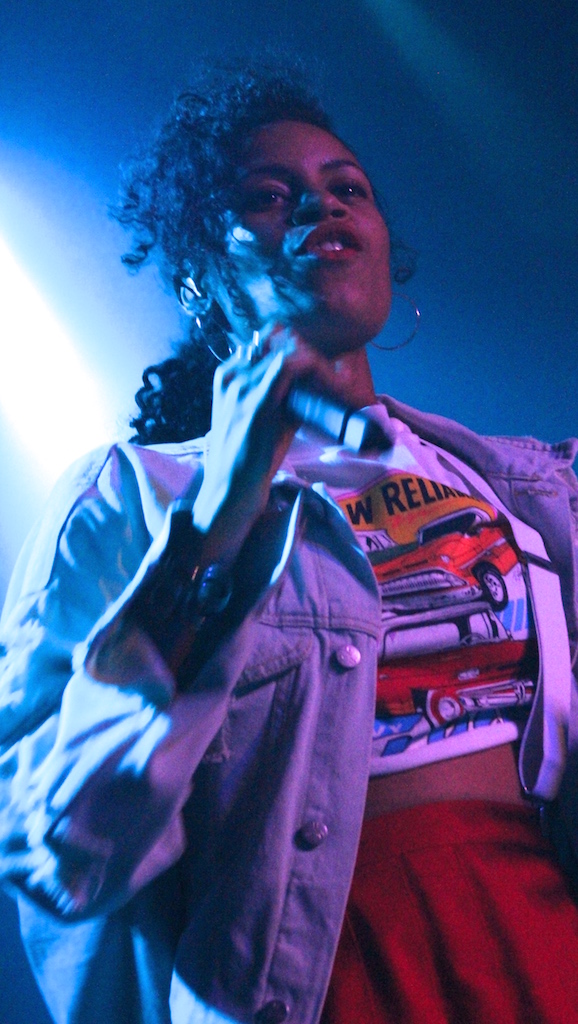 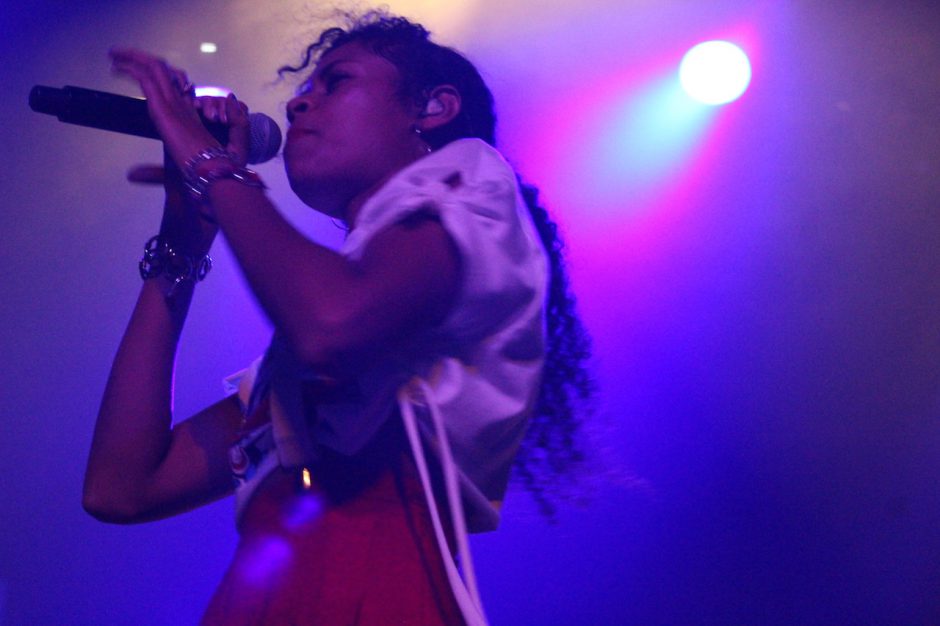 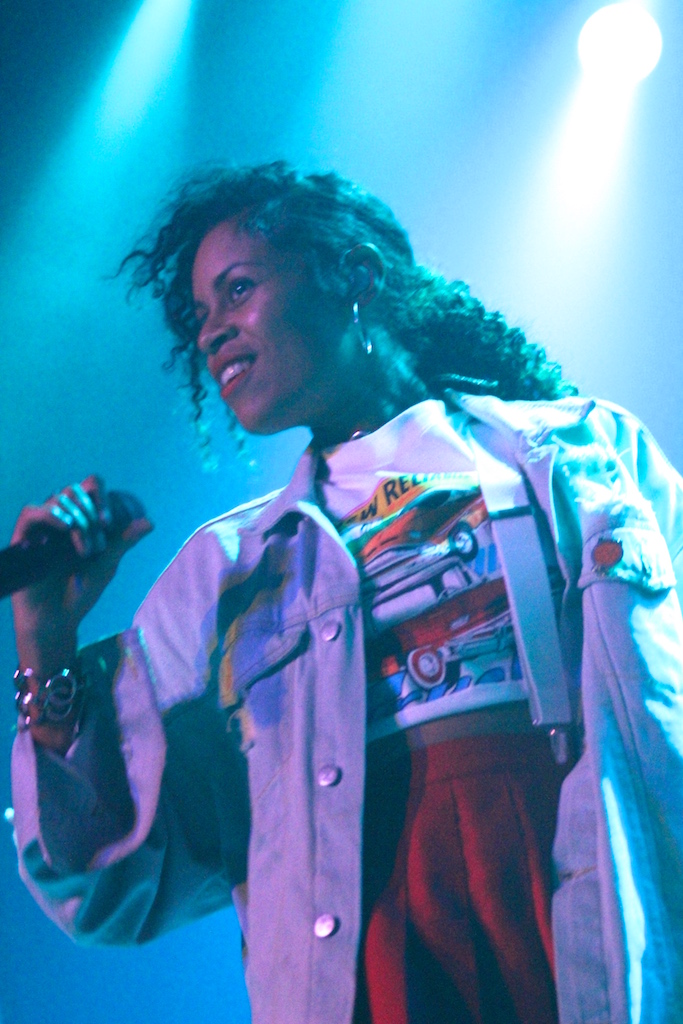 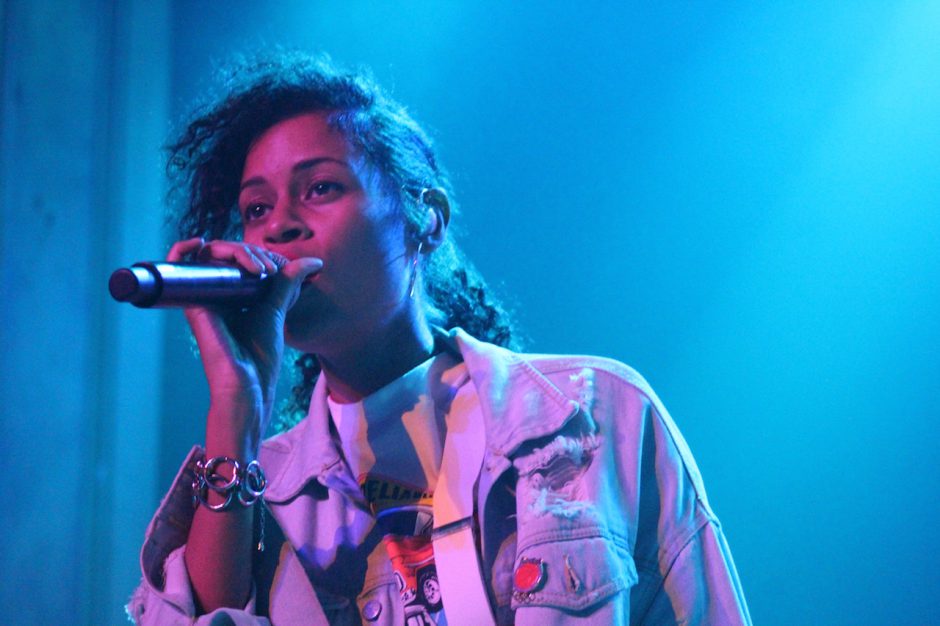 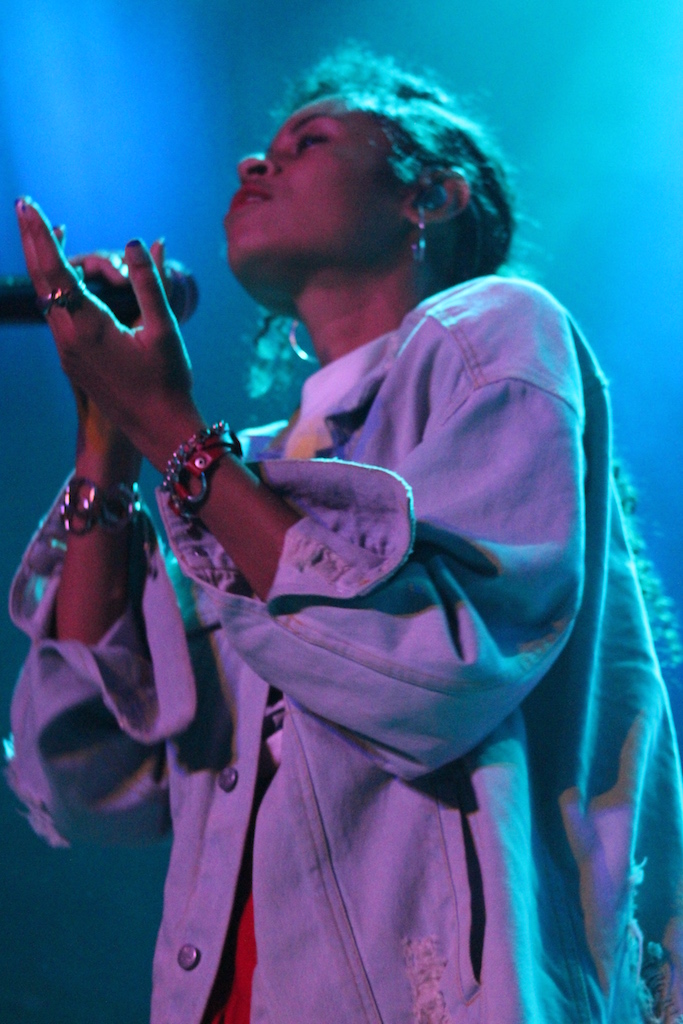 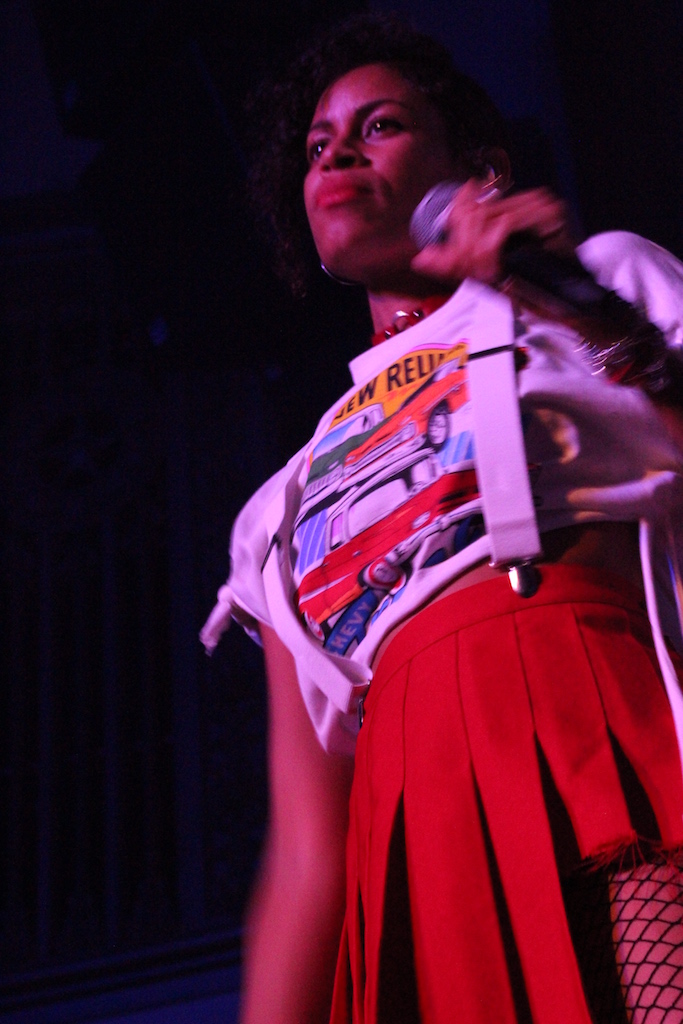 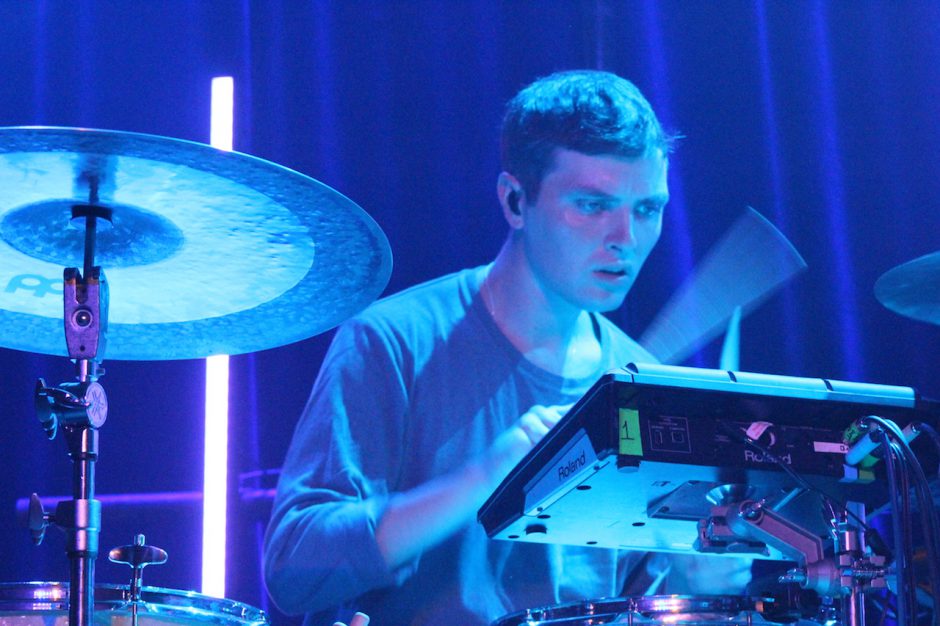 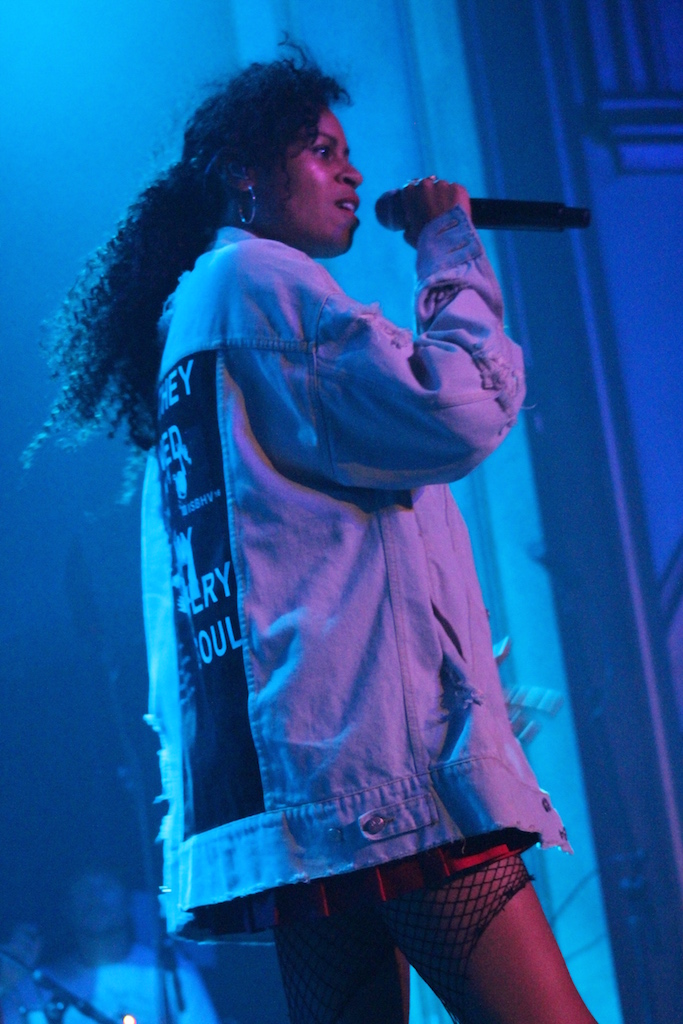 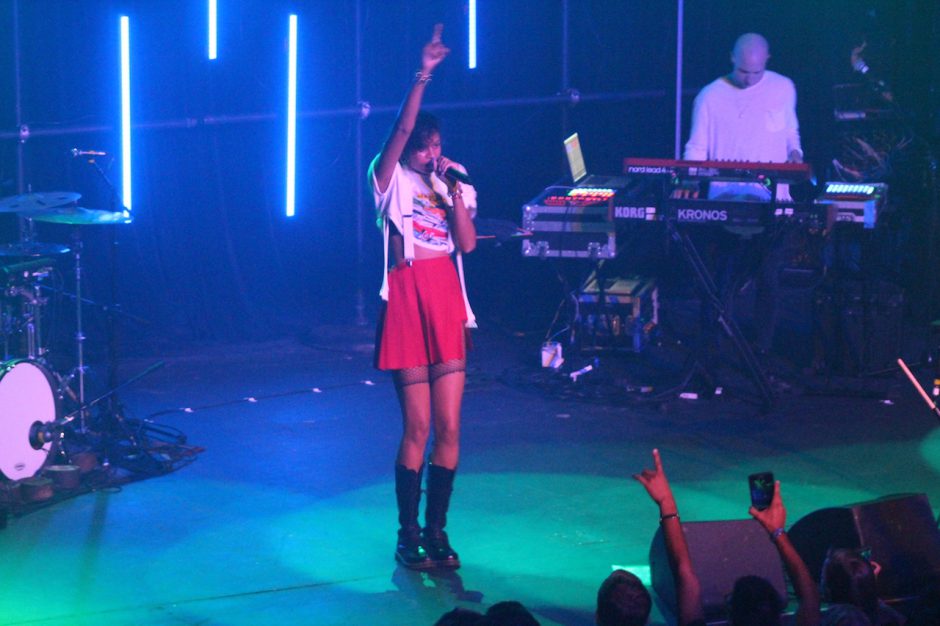 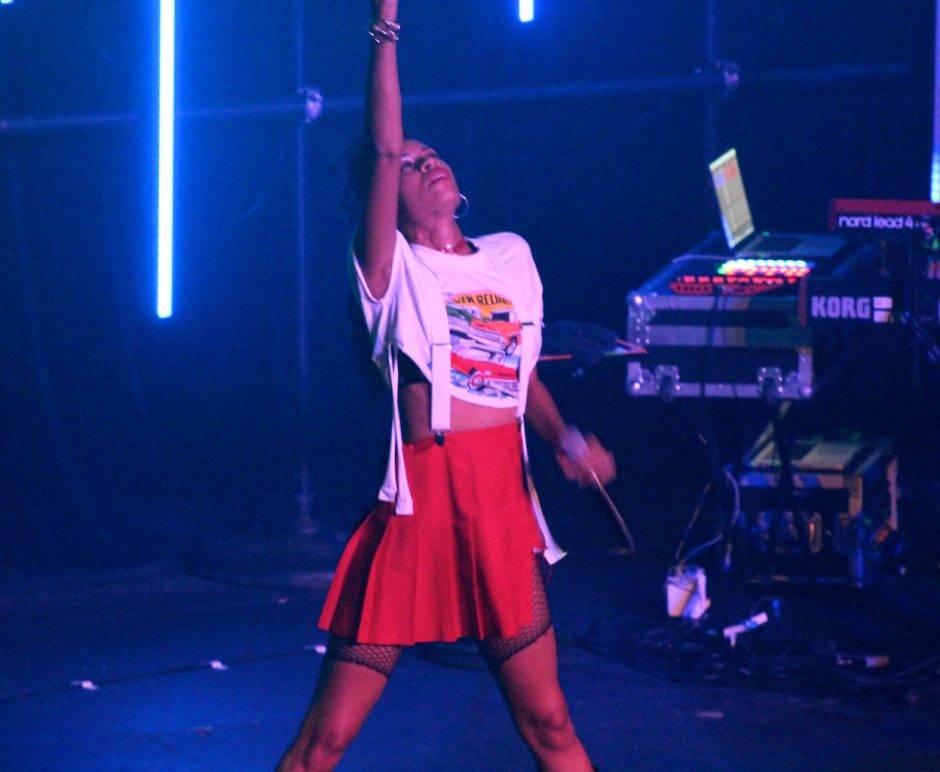