South Carolina’s NEEDTOBREATHE brings their TOUR DE COMPADRES, the band’s largest tour yet, to Marymoor Park tomorrow night. And get your calendars straight so you don’t miss it: it’s on September 1st. That’s right, September begins on Thursday (hope the summer has been awesome for everyone). One of your final summer festivities should definitely include seeing rockers NEEDTOBREATHE, who celebrate brand new album H A R D L O V E, which just happens to be their highest-charting album. Congrats to the band and their fans! 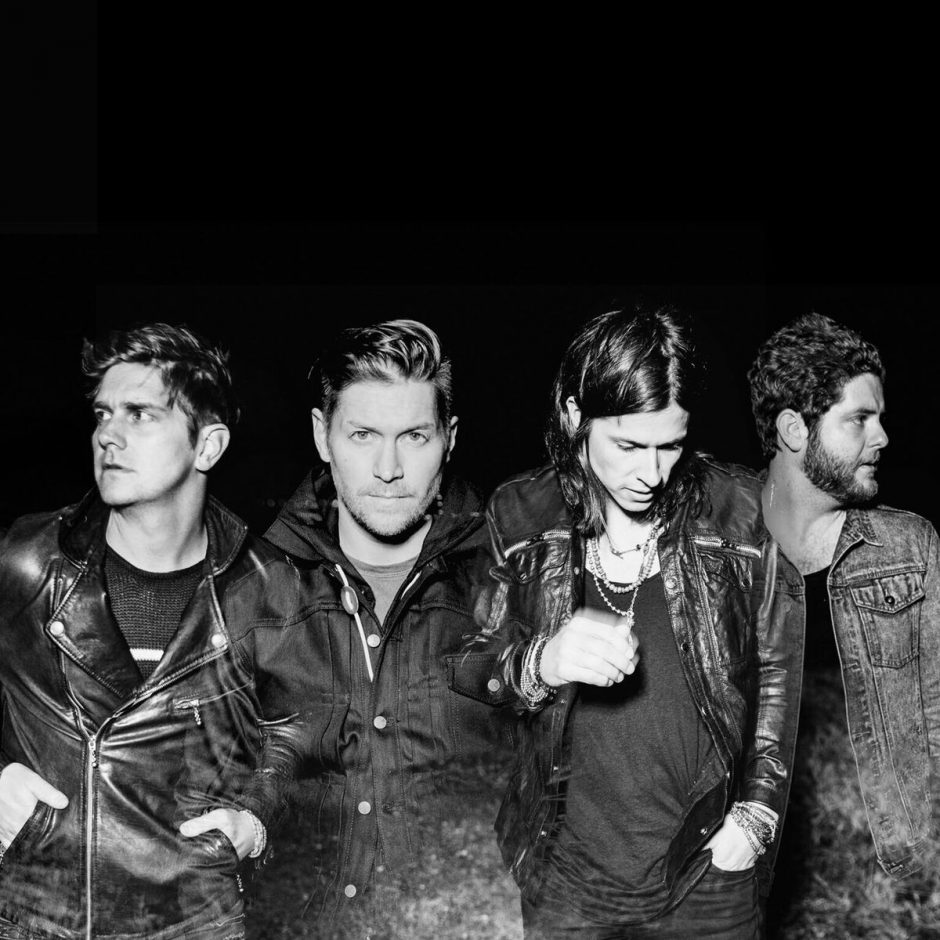 For H A R D L O V E, NEEDTOBREATHE added some synth to their sounds, and guitarist Bo Rinehart described this addition creating “a sense of wonder that was almost mystical.” Rinehart also has said how seriously the band takes their music, and their music’s relationship with fans: “We want to make the kind of record that impacts people’s lives, the way they love and work and dream and live. We hold that in our mind when we’re writing, and we keep on refining everything until we feel like it’s in a place that absolutely deserves to be a part of that conversation.” I love this band’s approach! I can tell there is so much mutual respect between the band and their fans.