It was a busy concert day in Seattle last Tuesday, yet Meiko drew a respectable crowd at Chop Suey. Armed with her trusty six-string, the former Hotel Café bartender charmed the audience with her witty songs that were accompanied by amusing stories. It brought back memories of the first time I saw Meiko – also at Chop Suey in November, 2008 – as evidenced in the last photo. 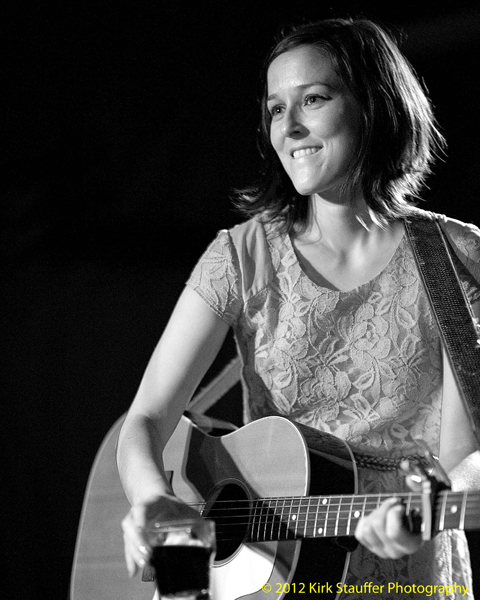 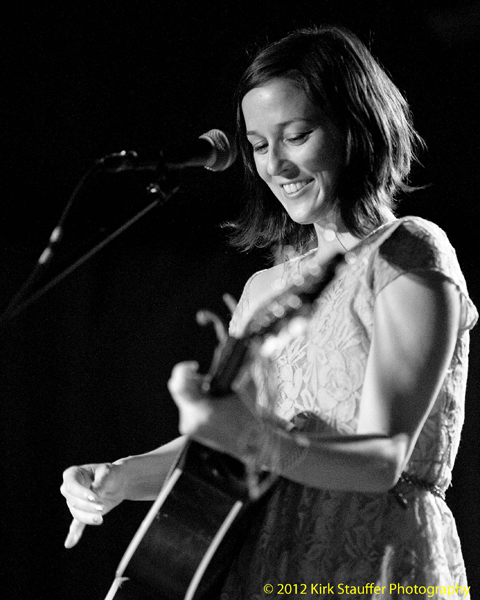 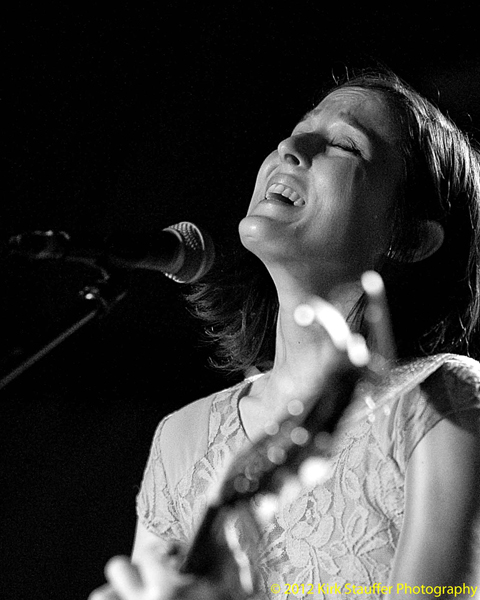 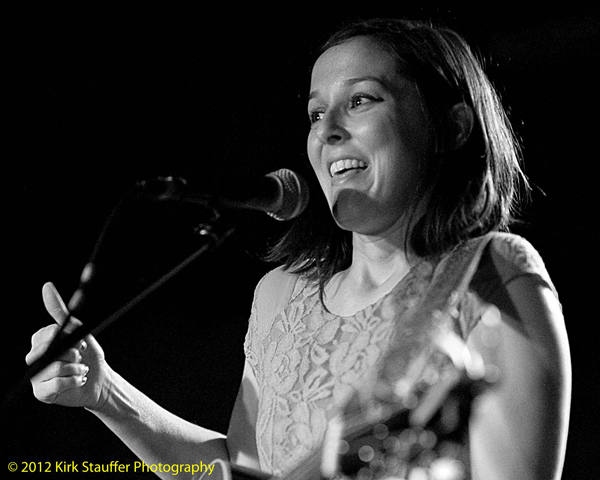 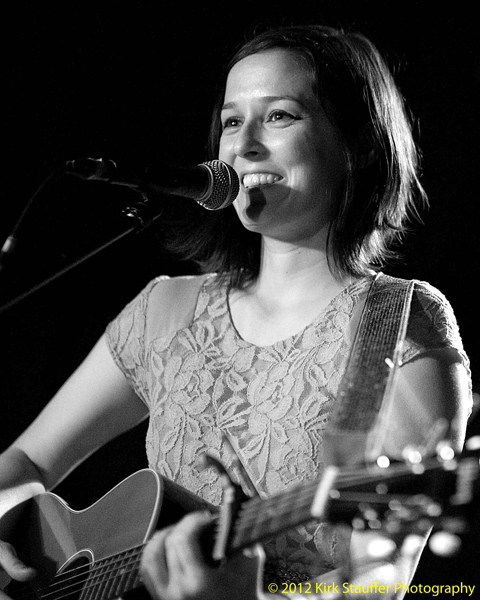 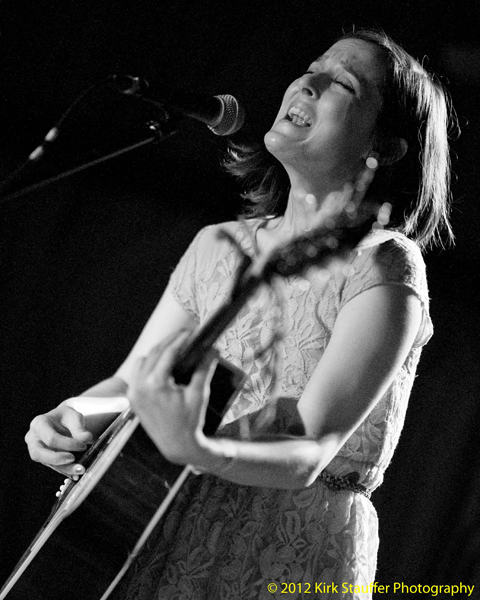 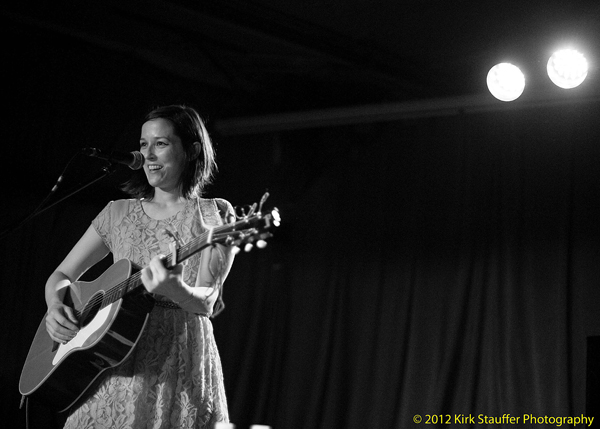 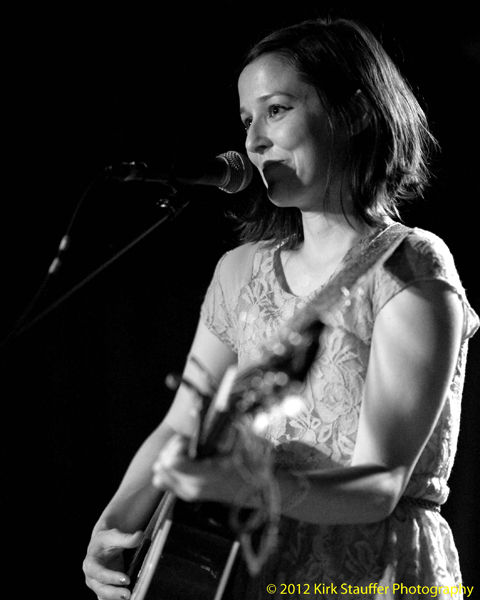 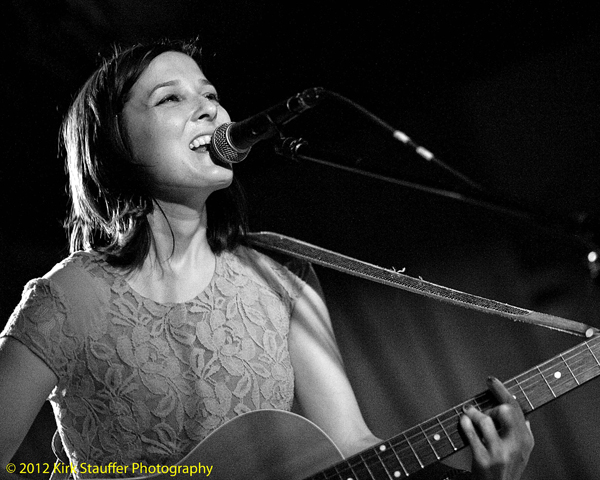 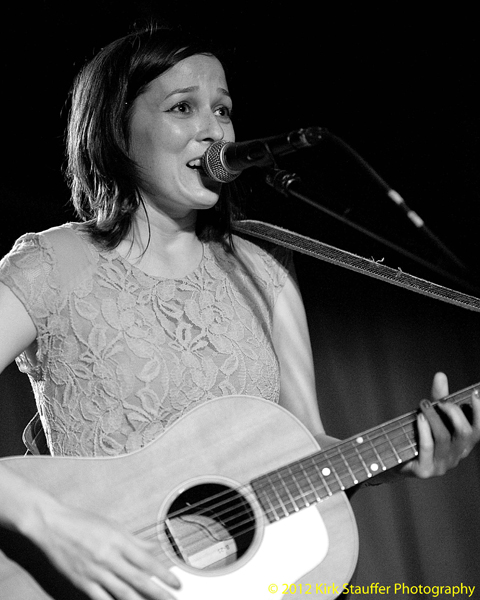 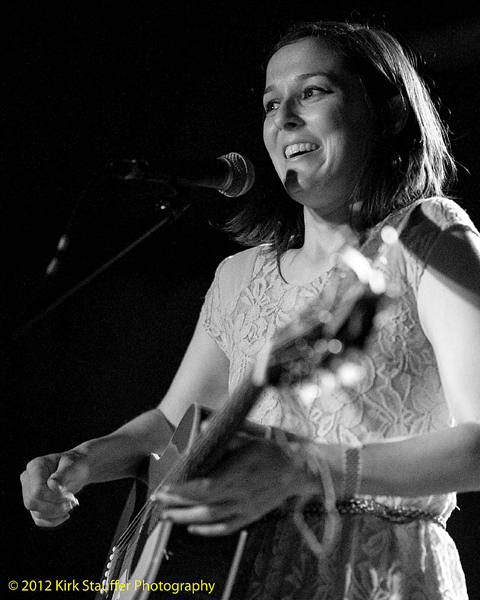 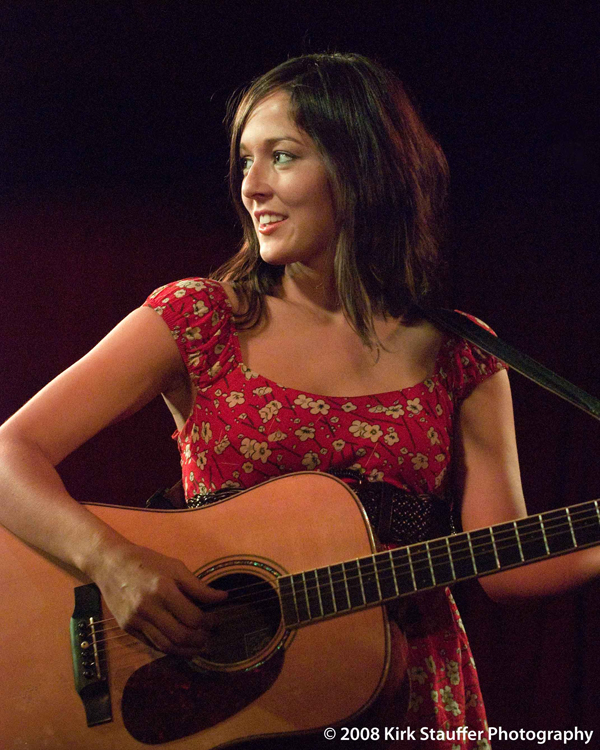