Celtic Woman brought their Believe tour to the Paramount Theater earlier this week. The all-female musical ensemble from Ireland included vocalists Chloe Agnew, Lisa Lambe and Susan McFadden, and fiddler Mairead Nesbitt who played a medley of songs ranging from customary Celtic tunes to modern-day numbers. They were backed by a six-member choir, dancers, and a small orchestra emphasizing drums and traditional instruments. On several occasions the vocalists, dancers and musicians made their way to the main floor – much to the delight of the audience. 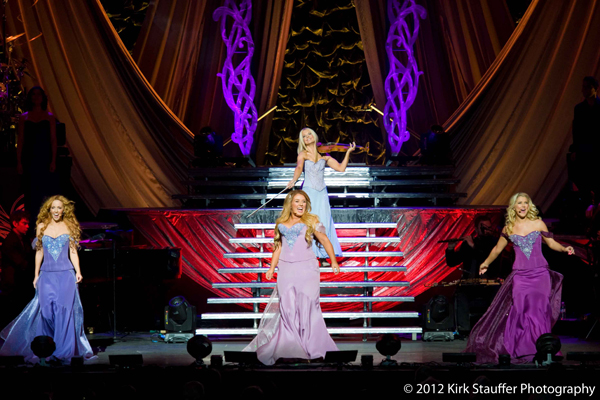 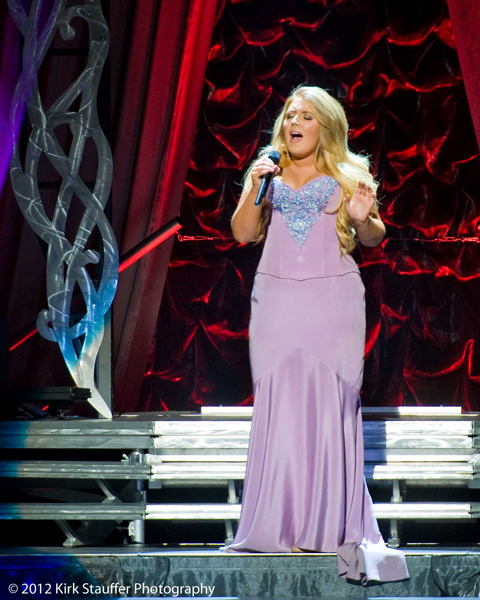 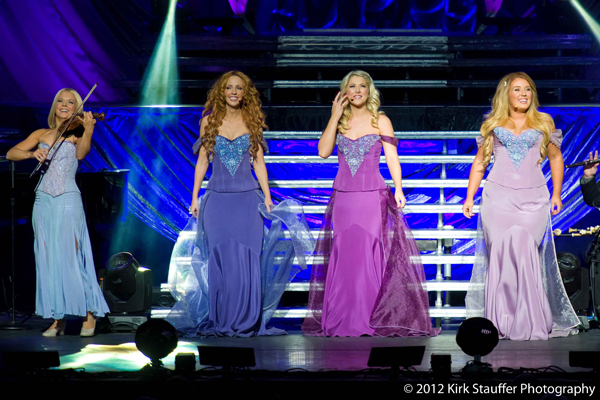 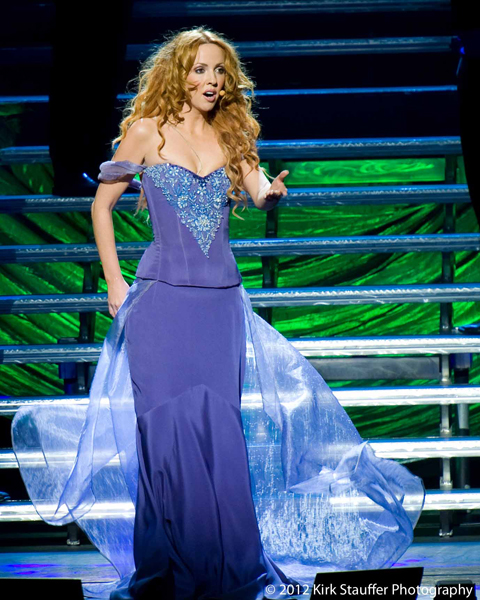 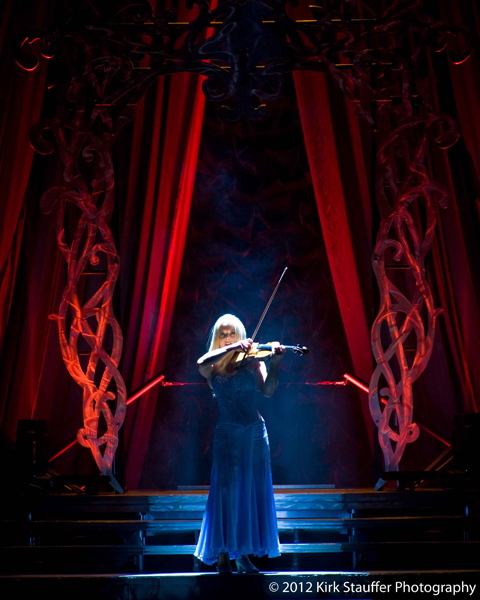 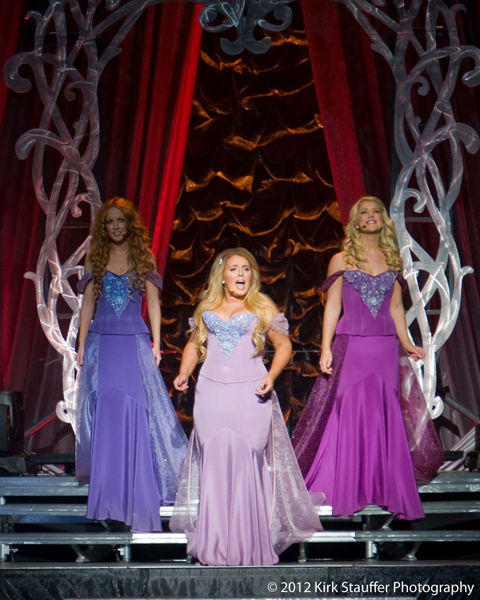 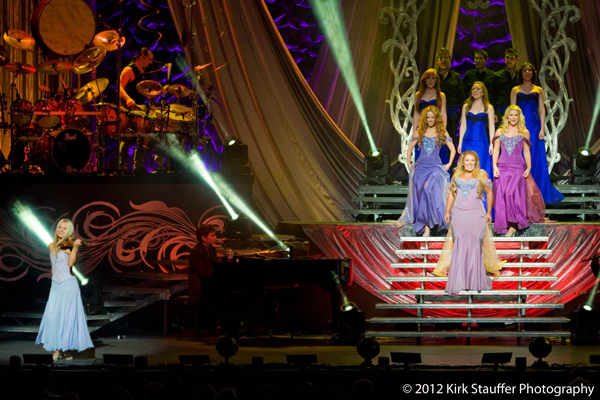 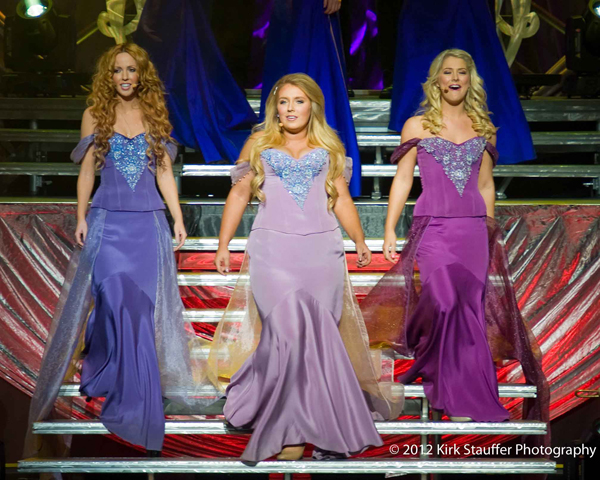 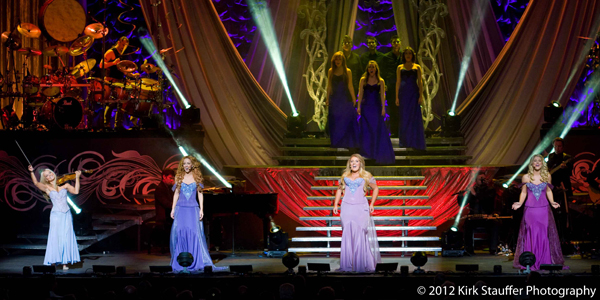 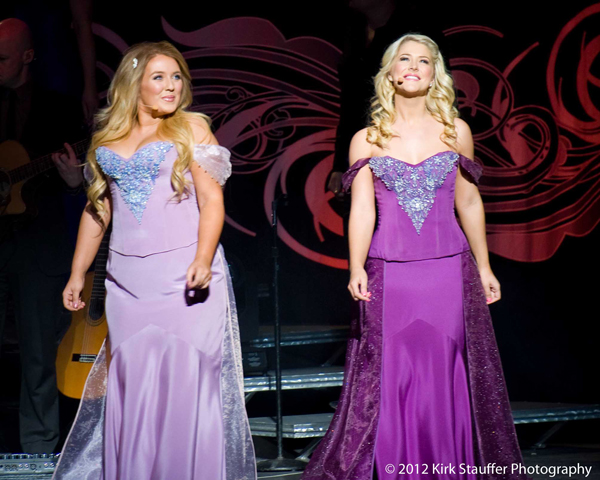 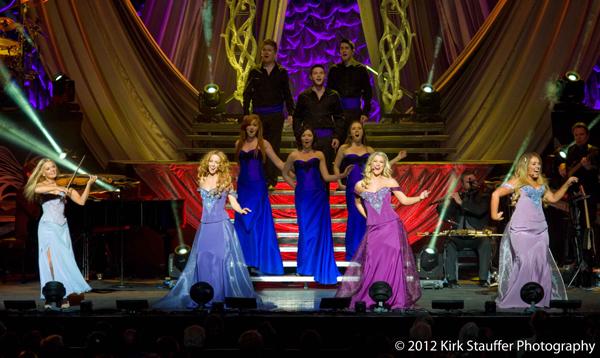 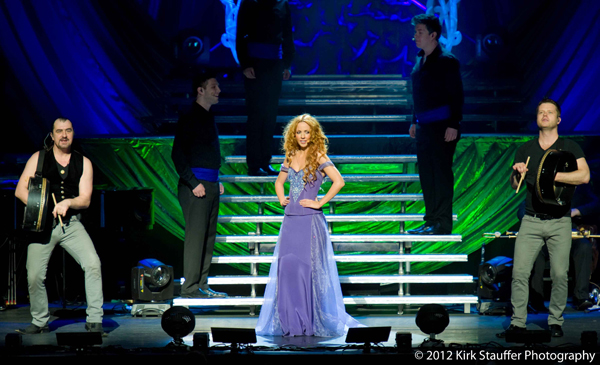 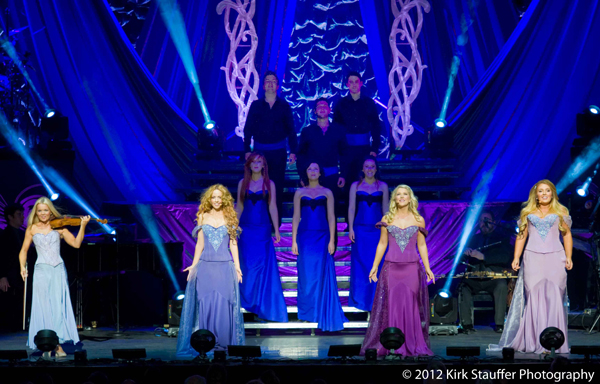 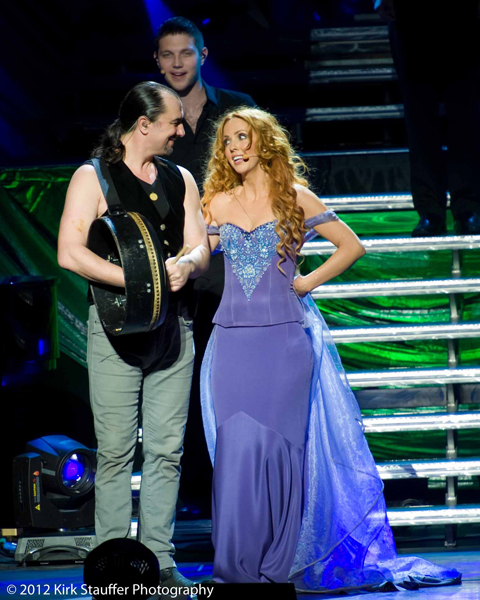 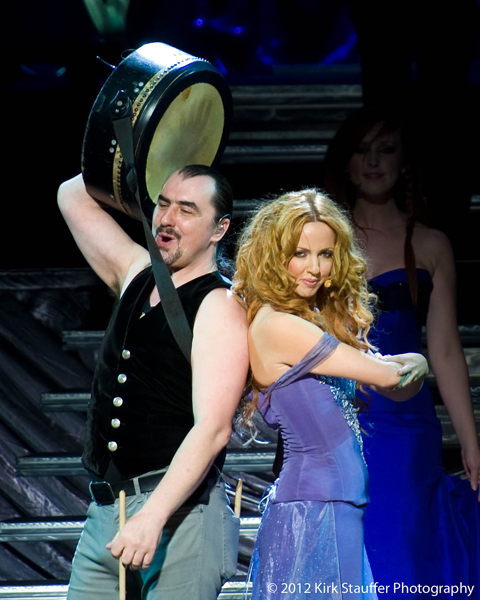 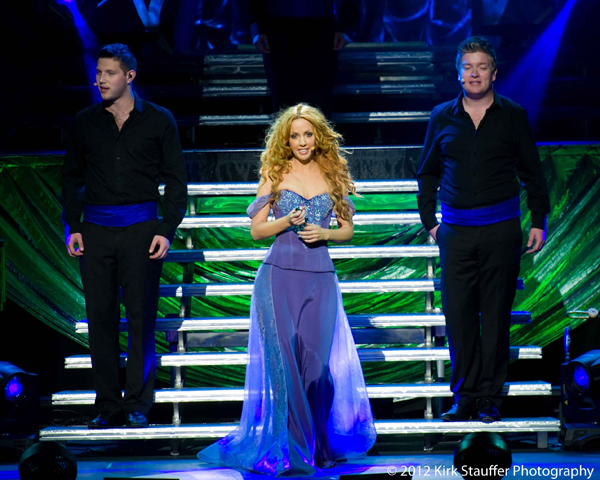 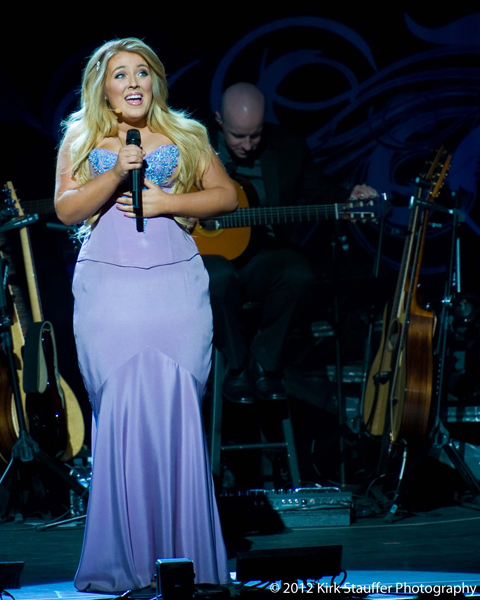