It’s both amazing and not too surprising at this point that a band as visionary, talented, and experienced as Swans can continue to evolve and deepen their uniquely monolithic attack. They’re certainly not the only band identified by heavy, droning dirges that find meditative peace within force and volume, but they’re the most compelling, versatile, and purposeful. I know how giddily I gushed about their last record, To Be Kind, calling it perhaps the finest record they ever made, which is particularly impressive considering their record before that, The Seer, could well have made that claim. Apparently their default setting is to make the best, most ‘Swans’ record ever with each new release. Geez guys, are you too cool to make something ‘meh’ once in a while? My reviews are getting redundant. 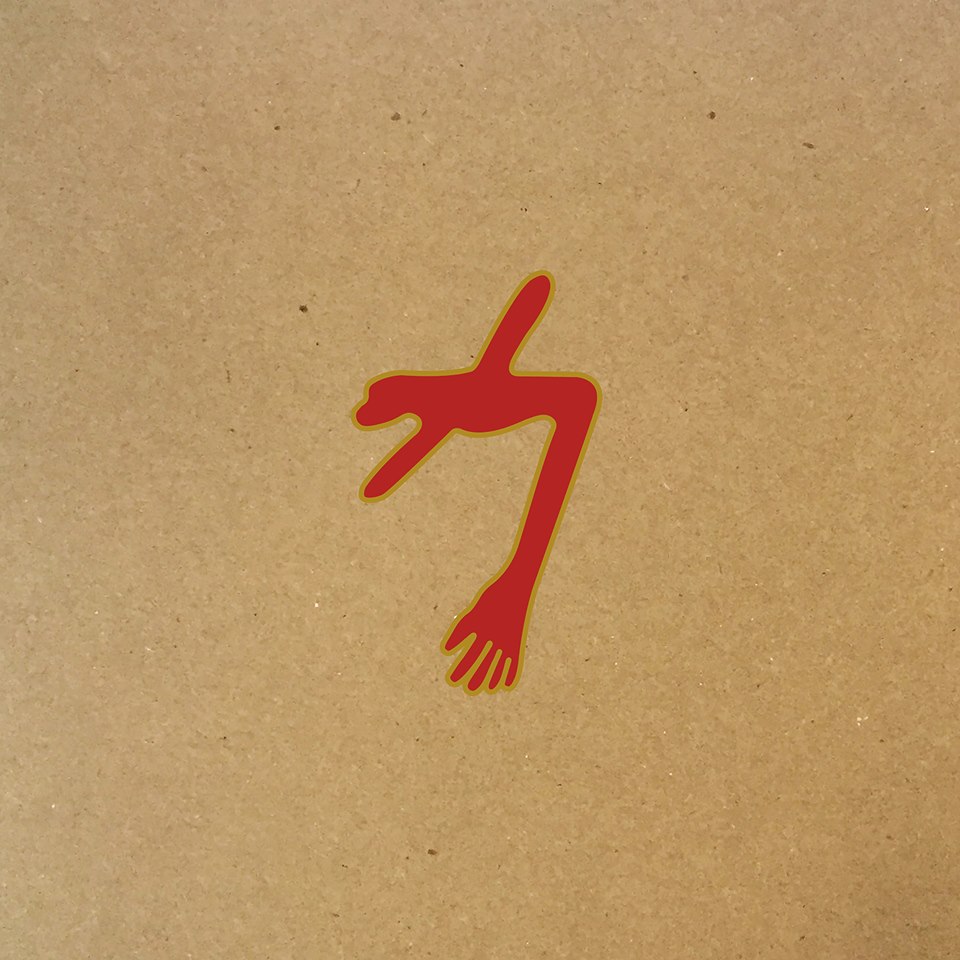 This record finds them dialing back the frequency of their ground-shaking crescendos, but not the power, developing the kinds of ethereal textures reminiscent of their early ‘90s work (reminiscent, but not repeating) and taking some surprising stylistic left turns. The melancholic prayer of an opener, “Cloud of Forgetting,” shuffles in a way that recalls The Doors if they were playing a funeral until Gira’s ever-expanding vocal expression guides the music into its inevitable climactic hammer about 10 minutes in. Even still, the heaviness is still subdued just a tad, never quite blowing its way through the sonic mist. Subtlety is an increasingly sharpened edge.

And then comes “Cloud of Unknowing.” Okkyung Lee’s several-minute cello improvisation that runs with layers of guitars and rolling drums brings an arresting new depth of mood and texture to the band’s sound, and when the drums finally hit a little more than 7 minutes in (the track clocks at over 25 minutes), all thought and capacity for eloquence left me and all I could say was “duuuude. . .” “Cloud of Unknowing” is paralyzing. I want to write pages about this song but I’m still too lost for words. Following is “The World Looks Red/The World Looks Black,” which almost sounds like their take on Miles Davis circa “In a Silent Way”/”Bitches Brew,” until the bass punches you in the gut about 7:30 minutes in and the pace becomes much tenser. And wait – they’re swinging. It sounds like a cross between Nina Simone’s “Sinner Man” and classic French noir scores.

After the trio of gorgeously intense meditative stunners, “People Like Us” adds a little levity (levity being a very relative term within a Swans record), a taste of swampy-psychedelia that almost resembles a straightforward song, even clocking in at under 5 minutes! “Frankie M” spends its first 11 minutes building their most beautiful crescendo of choral vocals and ambience before dropping into a thumping tribute to a close friend of Gira’s who clearly suffers from drug problems. At first the lyrics seem a bit too un-poetic and the melody seems a little forced and childish before the unsettling, almost mocking “bum bum bum” hook ties it all together. Then it the takes on another unexpected life, moving into a straight-ahead, even dancey feel. It works so well because it seems like Swans never actually do that sort of thing.

“When WIll I Return?” turns the lead vocals over to Jennifer Gira and she sings both beautifully and courageously of her traumatic past. The detailed and highly disturbing imagery that begin the song ultimately give way to the defiant refrain of “I’m alive.” And let me for a moment give a shout out to Jennifer’s tremendous work throughout the record. Those who really missed the element Jarboe brought to the band before they disbanded should be more than satiated. The title track is the record’s full-blown rager, the only track they really take to the full bore apocalyptic sonic catharsis so present on their last two records. It’s the longest on an album of long tracks at almost 29 minutes, but it hits with a particular focus and, once the faster pace kicks in about halfway through, addictive catchiness, weaving a call and response between Gira’s bellowing “Joseph is me and you are a liar!!!” and “I am the g-g-g-g-glowing man” and frightening blasts of voice, piano, and guitar.

The record closes with the aptly titled “Finally Peace,” a fitting cap for what Gira announced would be the final Swans album with the current lineup. This and the previous two albums have acted on an almost singular goal of achieving a sense of spiritual ecstasy and enlightenment through heavy, repetitive music, a collection of evolving incantatory drones and crescendos, from the conceptual grandiosity of The Seer, the relentless ferocity of To Be Kind, and the gentler but no less grand or powerful, dare I say, prettiness of The Glowing Man. “Finally Peace” sounds like the most genuinely uplifting song in their catalogue, and it lands remarkably, because after 35 years of flagellation and immersion into the darkest and most troubling aspects of the psyche, it really feels earned, like genuine transcendence is possible. Like an honest-to-goodness real breakthrough has happened. Still, there is a hanging unease, a lack of resolution, ending with a parenthetical question mark (and how, in life, could that not be truer, that a breakthrough is not a finality as much as the beginning of the next trial, on and on until you die). Gira’s mission statement for the record, he said, was love. Of course the record is still dark, still heavy, still punishing at times (Hey! It’s a Swans record! That’s why we love them), but this is also the record that has allowed the most light since Love of Life. The peace, love, and resolution expressed through this brilliant and beautiful new Swans record feels of a genuinely lasting nature.