Electronic trio Moderat headline the Showbox this Tuesday, May 24th. The German band, including two members of that same country’s Modeselektor, and Sascha Ring (Apparat), has a brand new 2016 release for us. III (appropriately named as it’s the band’s third full-length), just trips the fuck out. There are chiller songs, and there are songs with heavier beats. Sometimes all in one song. There’s no sticking to one electronic sub genre, and essentially Moderat is working within a similar mindset of their prior albums. That’s all to the good. Going back, anyone who can create a song such as 2013’s “Milk,” deserves attention from music fans, especially major electronic music fans. 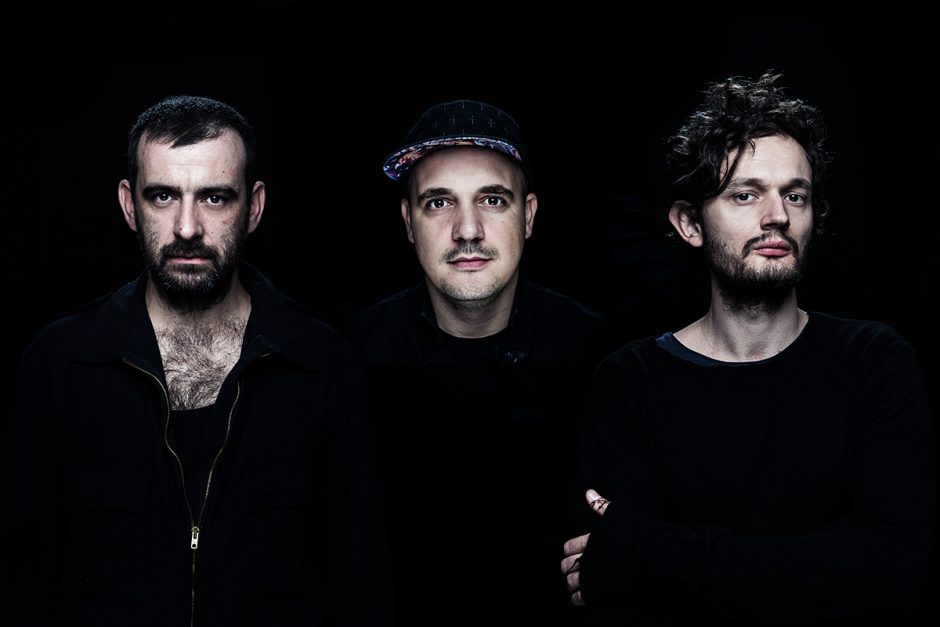 All event details are right here.