Festival-loving people: Sasquatch begins this Friday, May 27th. It’s time to start planning. And keep up to date by following the event on Twitter and Facebook, and, to prepare for day one, I suggest as many of these bands as you can fit in: 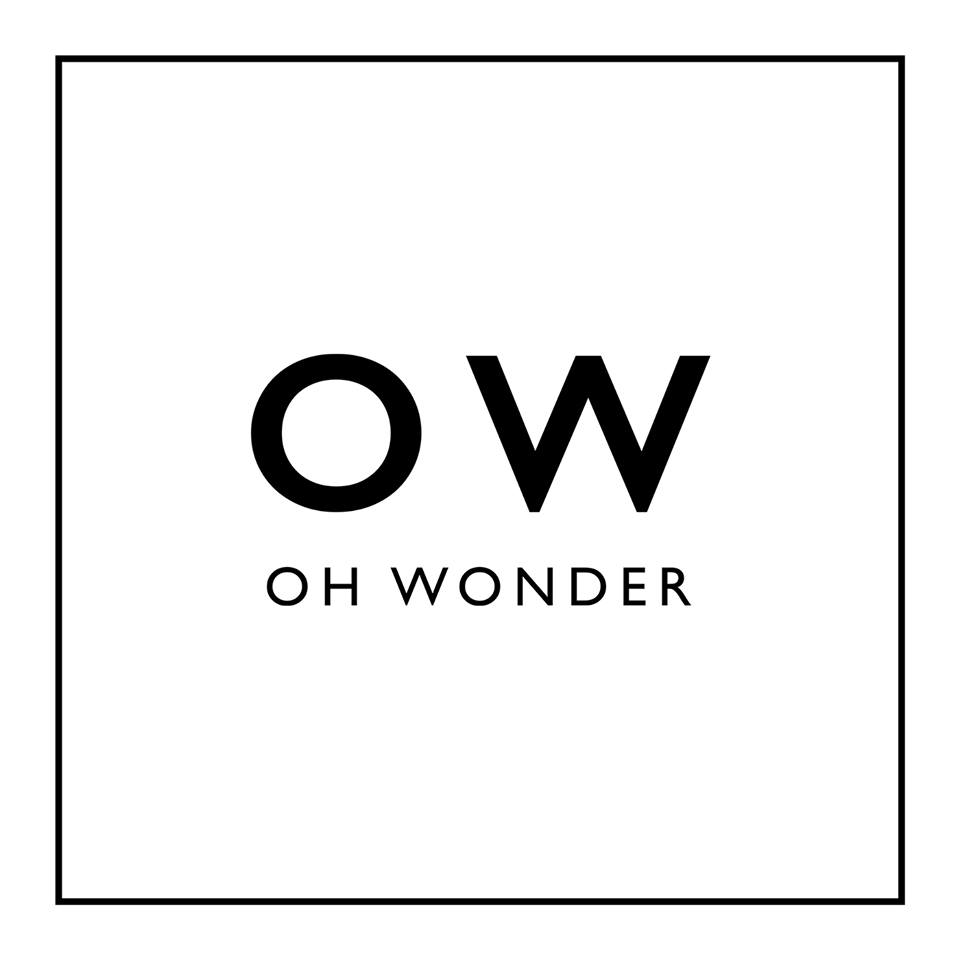 Why You Want to See Them: In January, Londoners Oh Wonder were supposed to headline the Crocodile, but the show was moved to a larger venue, the Neptune. Good thing they’re returning to the area. The duo of Josephine Vander Gucht and Anthony West recorded and mixed their self-titled debut in their very own home studio; they also self-produced. And Vander Gucht has one of the most unusual voices I have ever heard. 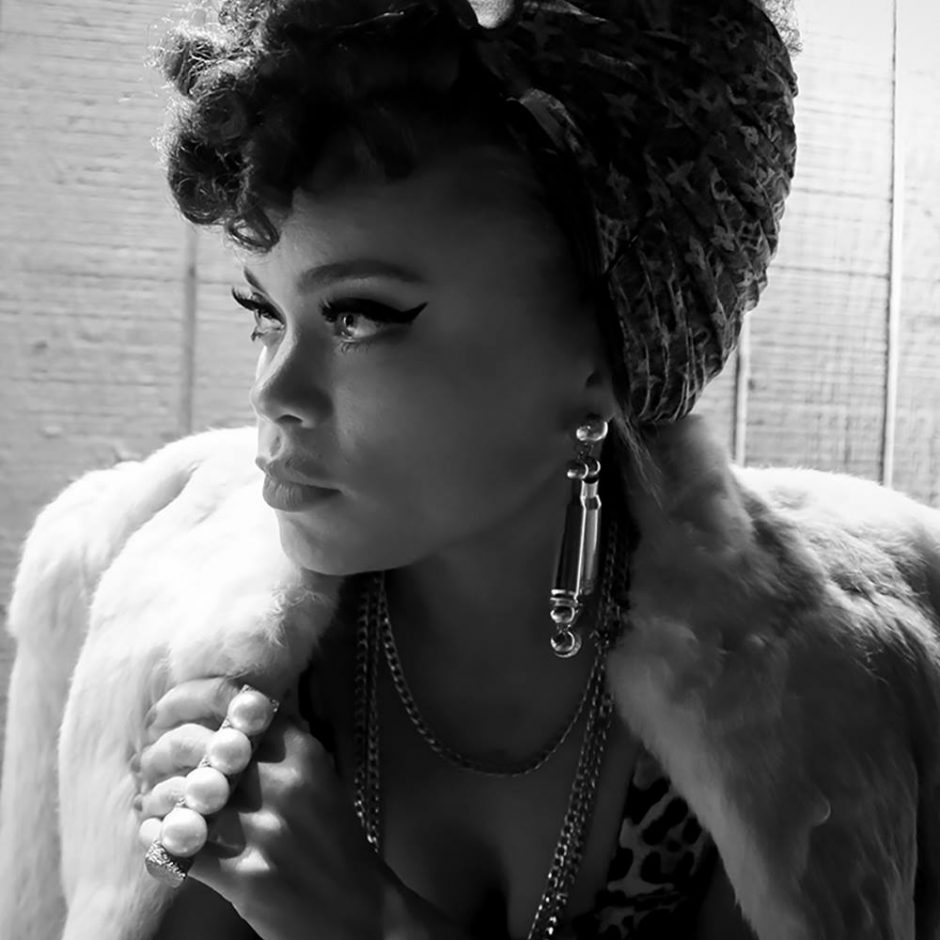 Why You Want to See Her: Grammy nominated for her 2016 album, Cheers to the Fall, Andra Day recorded that album with Raphael Saadiq and Adrian Gurvitz as producers. Day is currently based in San Diego, and did a cool cover of Eminem’s “Lose Yourself” a few years ago. 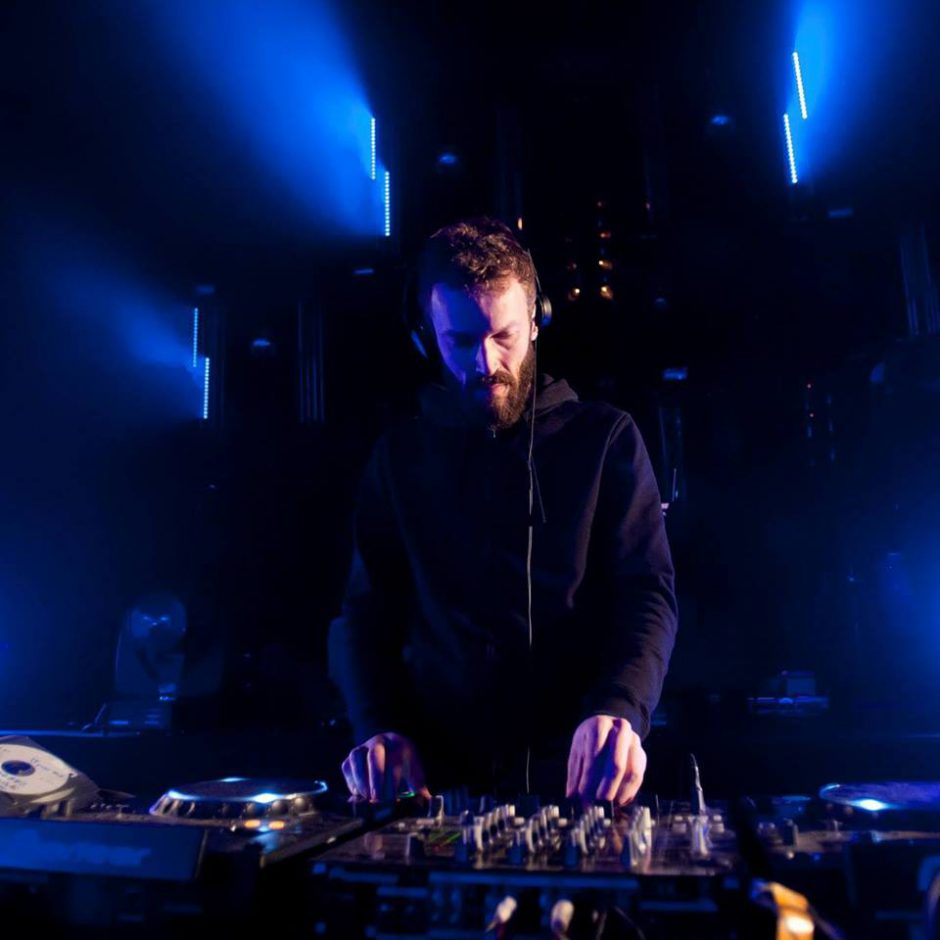 Why You Want to See Him: Brixton, London’s Marcus Marr is on the DFA label, one he shares with YACHT and Shit Robot, among others. Last year, the electronic artist released an awesome video for his song “Brown Sauce.” Love. 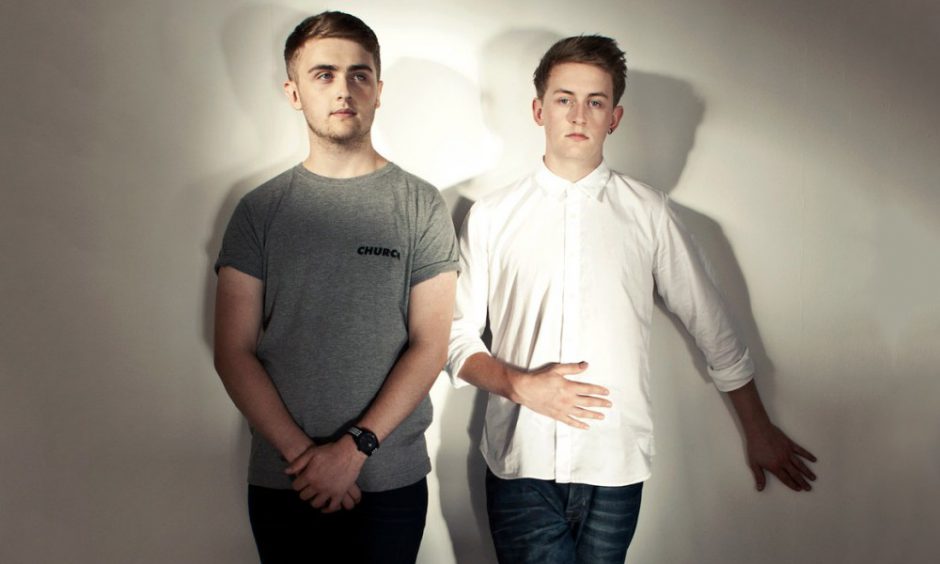 Why You Want to See Them: They barely need any introduction. This English duo hit the music scene hard in 2013 with “Latch” and “White Noise,” featuring Sam Smith and AlunaGeorge, respectively. A couple years later, they gave us additional great songs such as “Omen,” on album two, Caracal. Additionally, Caracal‘s album cover is one of 2015’s very best.