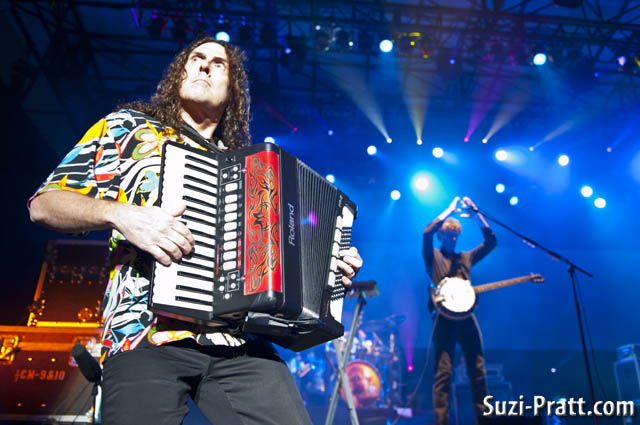 Over the decades, there have been tons of musical parodists, but none as famous as one.  You’ll be hard-pressed to find a fellow American who hasn’t heard of Weird Al Yankovic.  From his early parodies of Queen and Michael Jackson, to his recent jabs at Miley Cyrus and Lady Gaga, Weird Al has managed to stay relevant while entertaining people across multiple generations.

This year, Weird Al’s tour has been hitting the county fair circuit, stopping last week at the Puyallup Fair.  His live show, often commended for numerous costume changes and excitement began with Weird Al donning his signature look: a bright tropical shirt with an accordion strapped to his chest, and long locks of curly hair which were often flipped about in metal-head fashion.  The show began with a long mash up of his recent parodies before he began with his famously hilarious costume changes.  Beginning with his hit “Smells Like Nirvana,” the rest of Yankovic’s extensive catalog included “TMZ” (Taylor Swift), “Perform This Way” (Lady Gaga), “Fat” (Michael Jackson), “Craigslist” (The Doors).  Also performed were crowd favorites  “Amish Paradise” (Coolio), “White and Nerdy” (Chamillionaire), and the famous Star Wars encore “The Saga Begins” (Don McLean).

Enjoy photos from the show below, with more on Flickr. 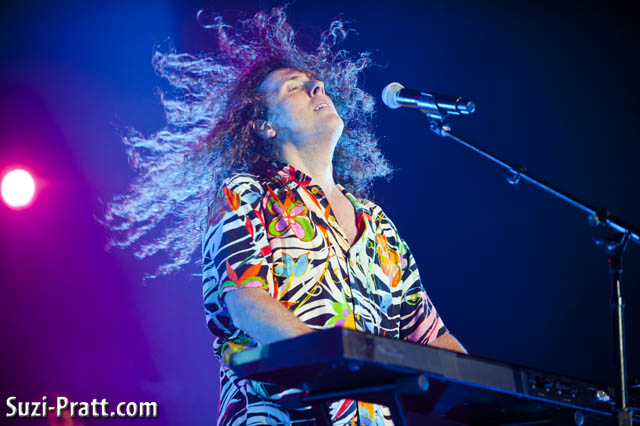 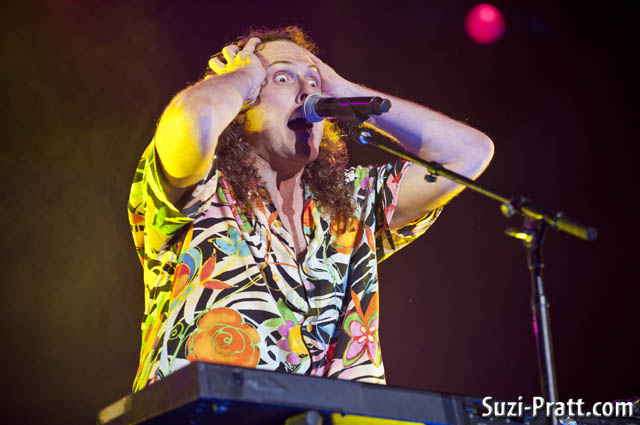 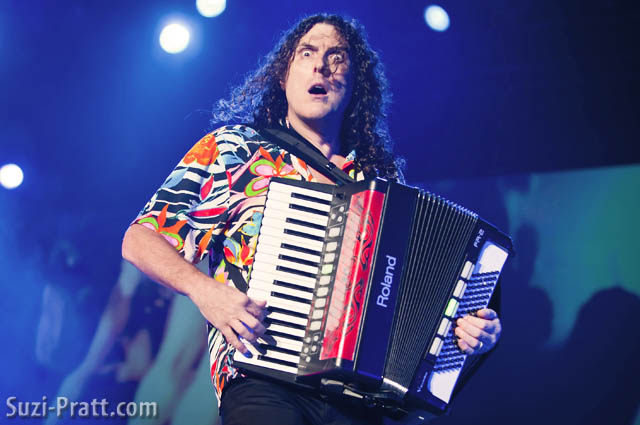 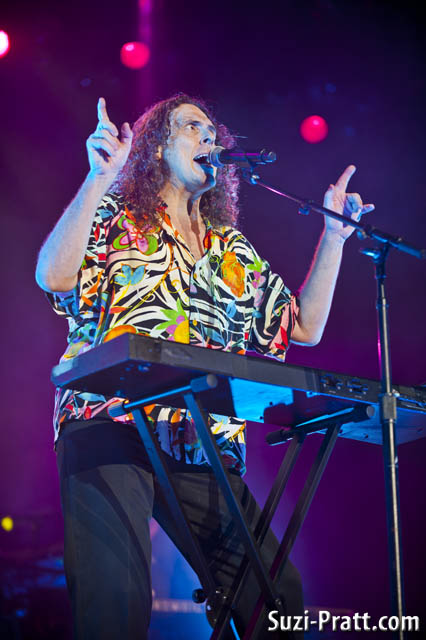 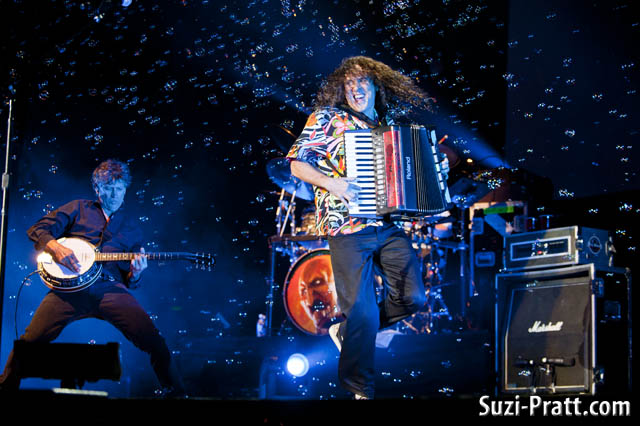 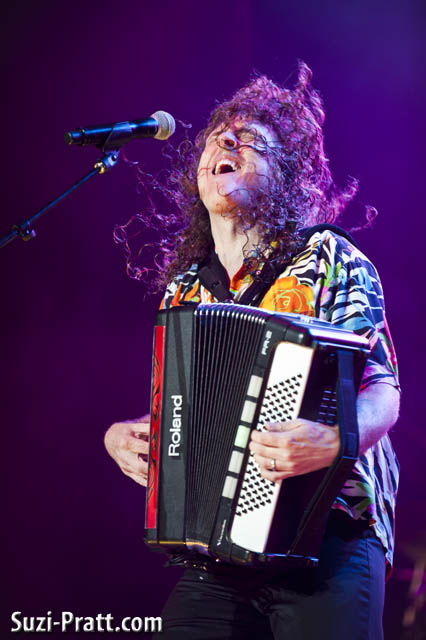