This summer saw the release of Standing at the Sky’s Edge, Richard Hawley‘s seventh album and first since 2009’s Truelove’s Gutter. What a welcome return! His video for single number one, “Down in the Woods” features that cool burn out film strip look. 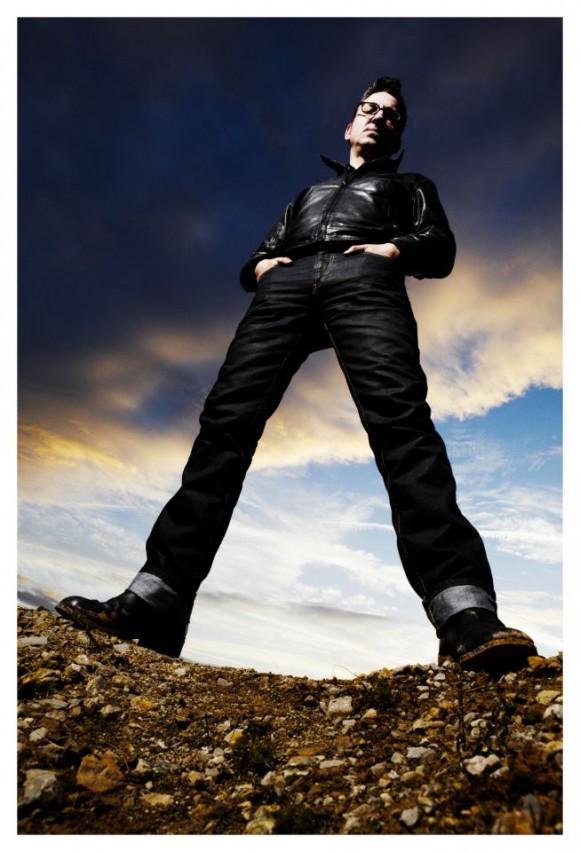 The Fratellis had to cancel their appearance in Seattle recently (Jon had lost his voice), but we can still enjoy their video for “She’s Not Gone Yet But She’s Leaving” from new release We Need Medicine. A bit of retro, a bit of coffee and some fancy dancing go along with the lyrics. And more coffee with cream. Yes please. 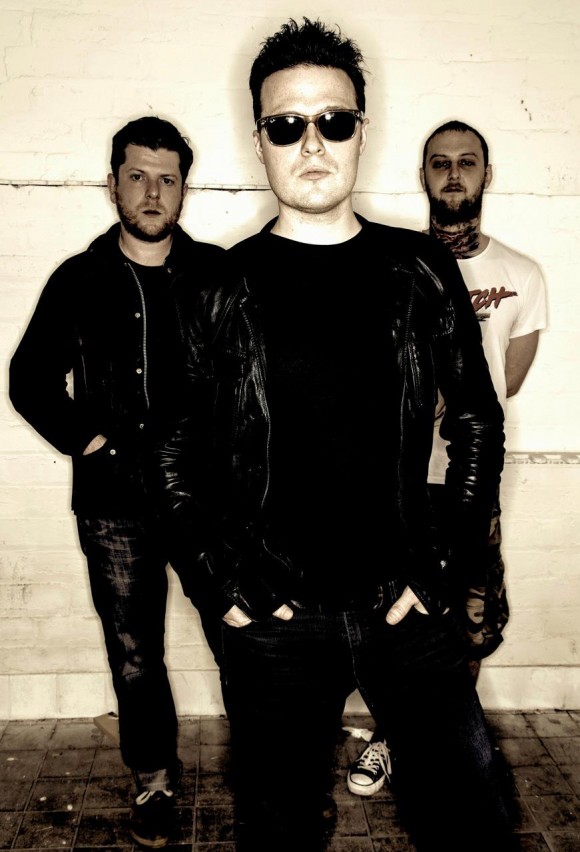 I’m also really glad James Blunt is back. He doesn’t need my help, but I will always be a champion for Blunt. Moon Landing, his new album, is one you should get. I hope he’ll tour the States soon! 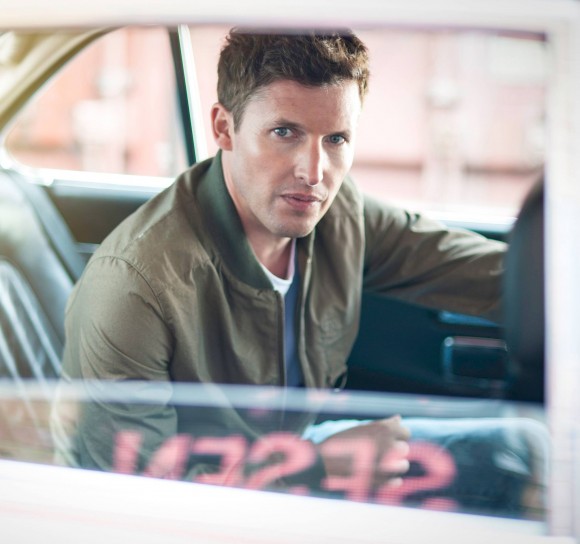