I am so into O. Children right now that I had to put up two of their videos, “Dead Disco Dancer” and “Ruins”. The other week I interviewed the band’s singer, Tobias O’Kandi (to be posted here soon). The British band’s self-titled debut LP is kind of goth and totally great. 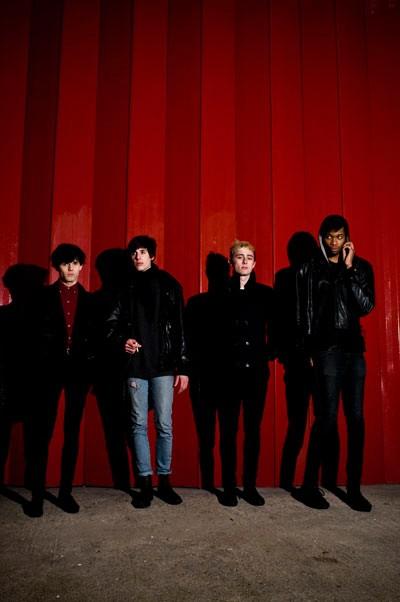 You’ll get a chance to see Brooklyn’s the Drums at Neumos on October 4th – until then here’s “Down by the Water”: 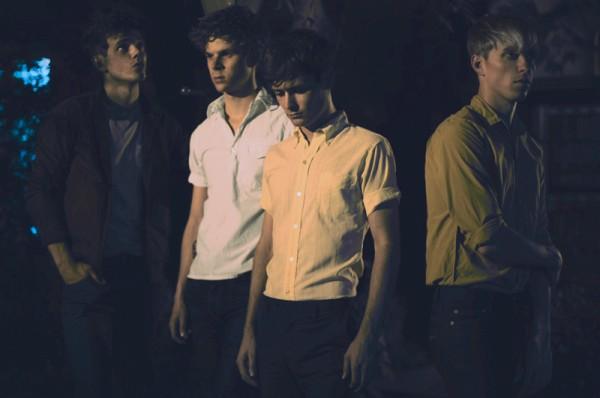