I can’t help but read this song as a homage to Queen’s “Fat Bottomed Girls.” In “I Like It,” Foxy Shazam announce, “That’s the biggest black ass I’ve ever seen, and I like it.” Offended? Intriqued? Embarrassed? Either way, go check out the video. Foxy Shazam will open for The Darkness in Seattle on February 25th. I’ve seen the band once and they were very entertaining. 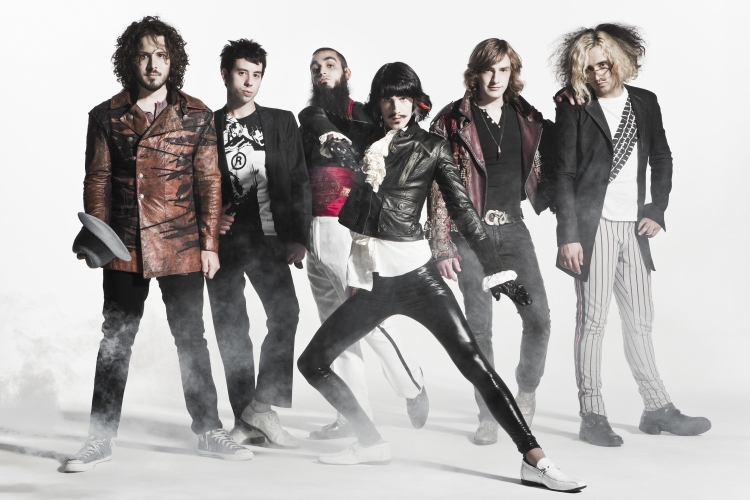 Bryan Ferry‘s latest album, Olympia, includes a cover of Tim Buckley’s “Song to the Siren.” Have I ever mentioned how much I love Bryan Ferry’s voice? If not, here’s my public declaration, and Ferry performing the song on Later with Jools Holland.

Oh Midnight Star, you are always a delight. I had the urge the other night to see the video for “No Parking on the Dance Floor.” It’s a totally inspired video for a totally inspired song. Excuse me madam, you’re standing still in a no-parking zone. If you don’t get a move on that body, I’ll be forced to give you a ticket.