If you missed Adam Lambert on The Tonight Show with Jay Leno last night, here’s video of Lambert performing his new song, “Better Than I Know Myself.” Adam Lambert’s second album, Trespassing, will see a March 20th, 2012 release. 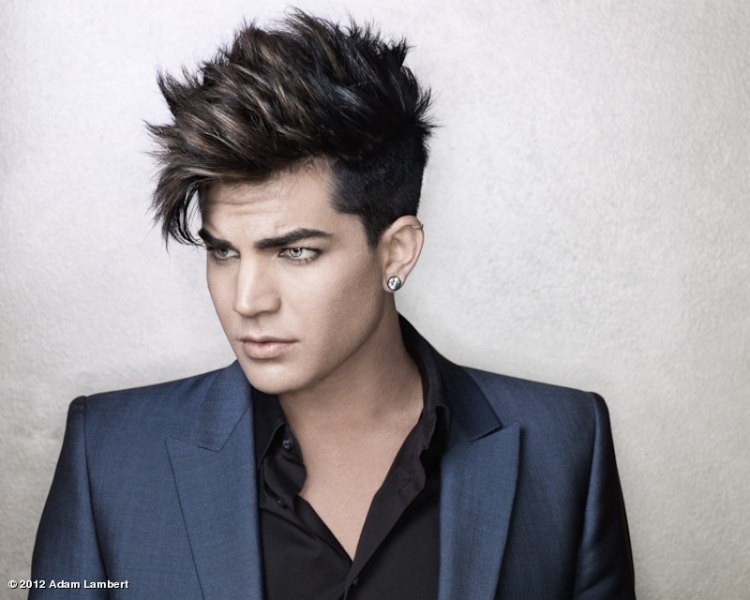 Gringo Star, a quartet from Atlanta, has a new video for “Count Yer Lucky Stars,” the title track from their latest album. I’ve been listening to this album a lot, and recommend it. 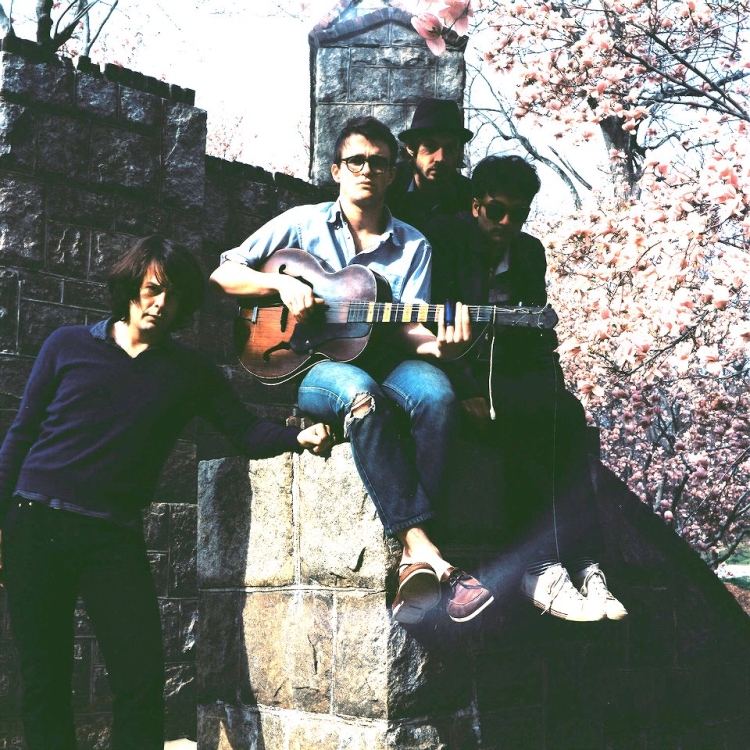 I saw Dead Sara open for Bush last year. This is one powerful band, and they announced today they’ll be on Vans Warped Tour in 2012. Enjoy “Weatherman.” 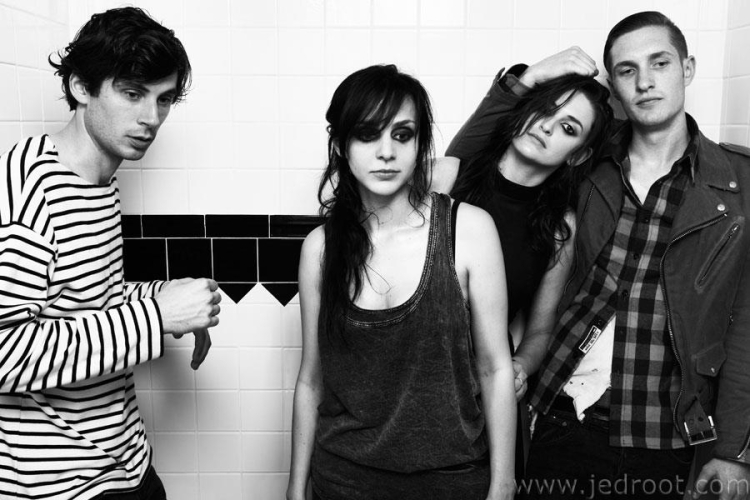