Artist: The Vaccines
Video: “I Can’t Quit”
Why You Want To Watch: The truly great Vaccines have a new album coming out! It’s called Combat Sports, and I really need this band right now. The British band really does stand as a strong example of how awesome pop music can be. The Vaccines also discussed the plan behind this video: “We wanted to make something immediate and direct, and not overly conceptual. We wanted the audience to be involved in the video, to do some of their own investigating and speculating. I like the idea that there could be discussions going on as to what happened in the video long after it is made”. I hope a tour is in the works – they are amazing live too. 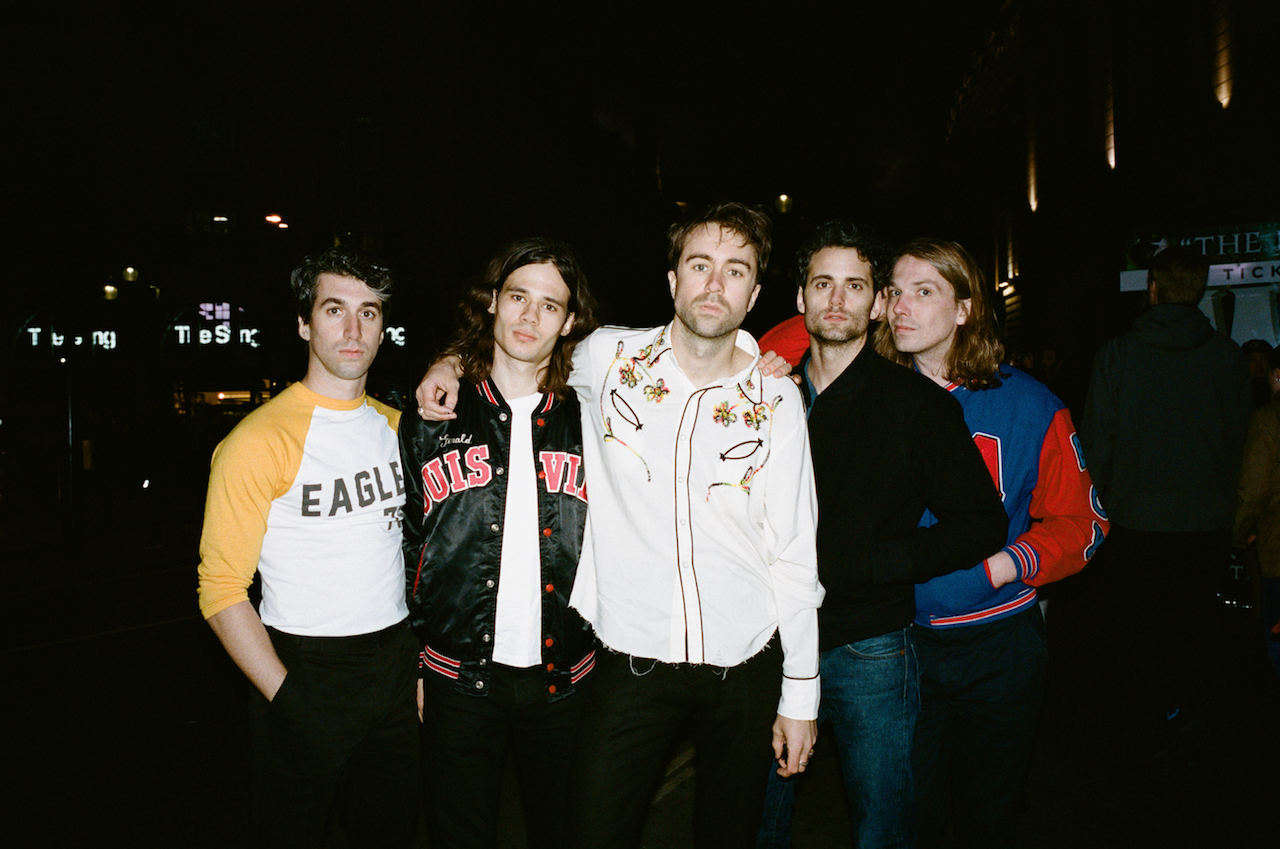