Band: The Kooks
Song: “Broken Vow”
Why You Want To Watch: The Kooks made a cool video (literally, there’s ice in it) for “Broken Vow,” one of two new songs on The Best of. . . So Far, a Kooks greatest hits album. Digging in to the Internet drew to my attention that the video’s director, Charlie Paul, helms ITCH FILM, an English ad and creative company. Naturally, I was drawn specifically to the cat section. The Kooks themselves are finishing their newest album, which required that they reschedule the planned 2017 headline tour. Those dates include a June 1st, 2018 appearance at Showbox SoDo. 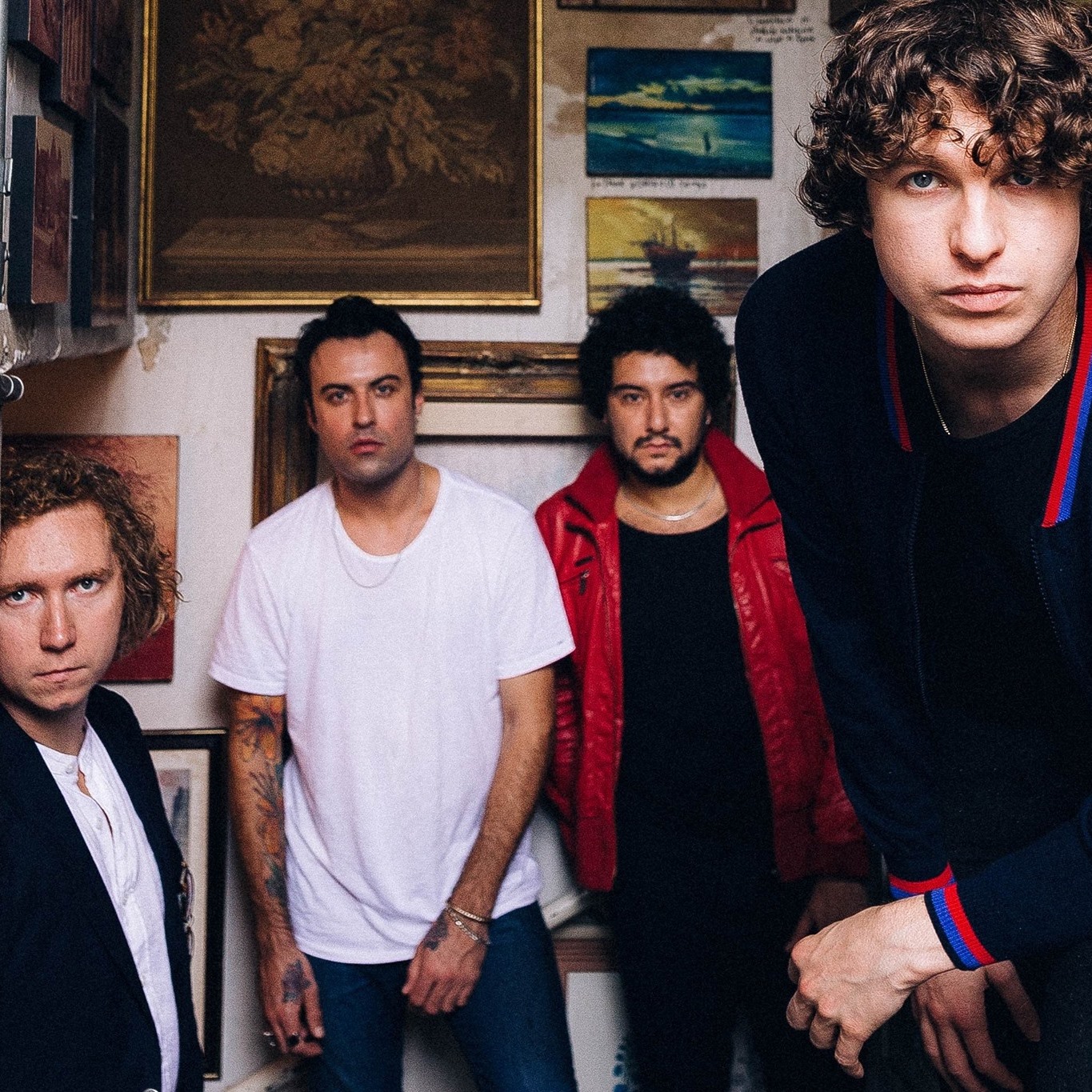