Artist: ROMY
Song/Video: “Wild Heart”
Why You Want to Listen/Watch: Brisbane, Australia’s R&B singer-songwriter ROMY is super. I love her voice. Why wouldn’t you want to watch a video featuring her? And directed by her! She looks fabulous.
Details: “This video is a precursor to a trap infused, r&b/pop crossover jam,” says its promo. ROMY, who has worked with greats such as T-Pain, will release her debut album in 2016. I can’t wait. 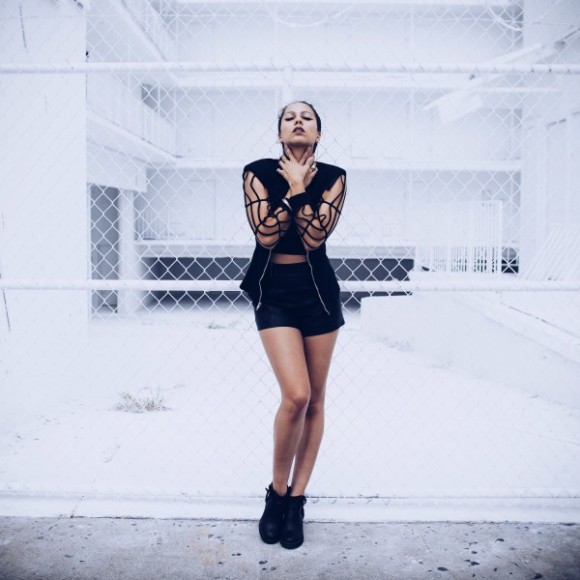