Artist: Pictureplane
Song/Video: “Technomancer”
Why You Want to Listen/Watch: Vampires, a disco ball room and a boa constrictor make appearances in this video. The video has Halloween vibes, but why not watch it all year round?
Details: Chants of “Manipulate your machine, because you’re a technomancer,” go through the song, which is a really cool one. Pictureplane, AKA Travis Egedy, released the Technomancer album in October 2015. He’ll perform at Neumos in Seattle on December 8th. 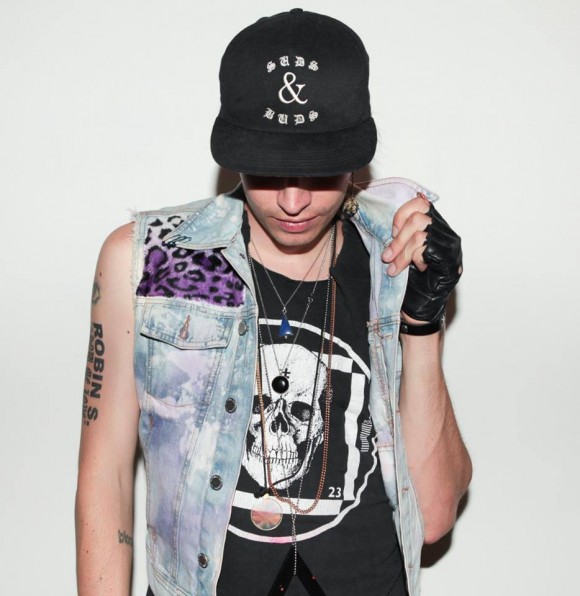