Band: Elle Exxe
Video: “Catapult”
Why You Want To Watch: Scottish singer-songwriter Elle Exxe made her very own video! The electronic/pop musician doesn’t always appear as she does in this video; the 2D look is meant to stop judging by appearances alone:

“Too often people define and judge one another based on basic outlines – what clothes someone wears, who they’re friends with, what colour their skin is etc. Those judgements become beliefs – creating the same kind of instinct that tells you when something is flat or has depth. I wanted to mess with people’s minds in video format by creating a 2D illusion with high-contrast black and white makeup and clothing.” 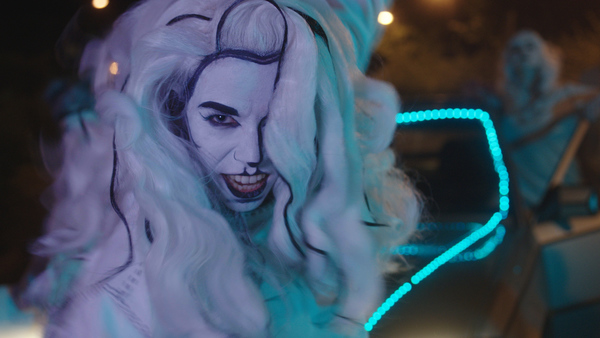 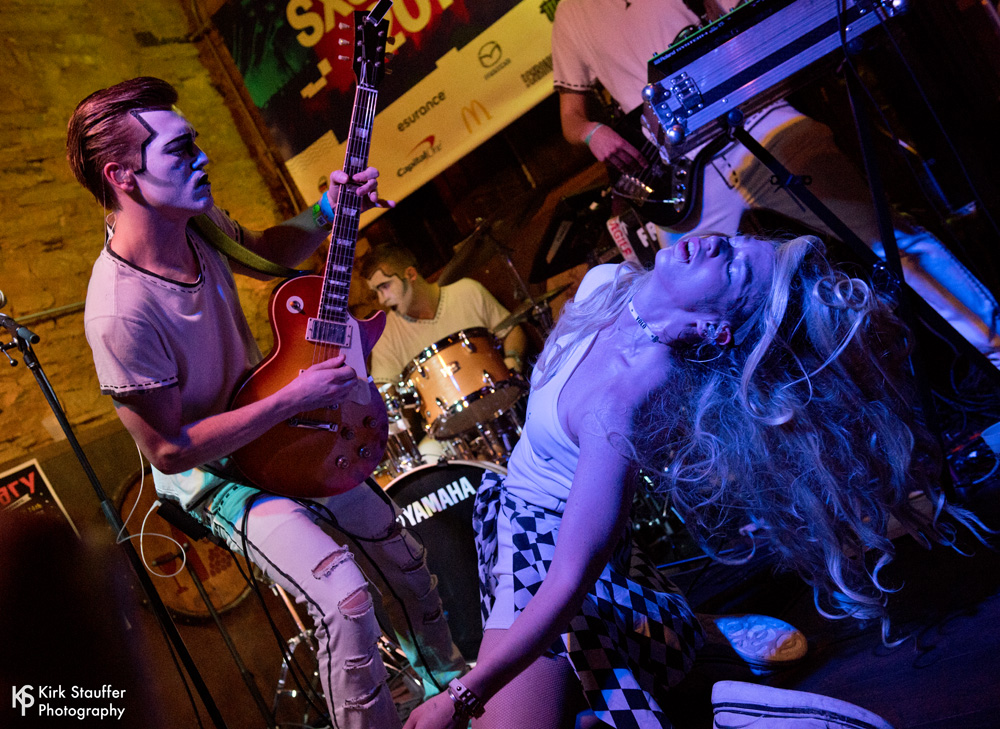