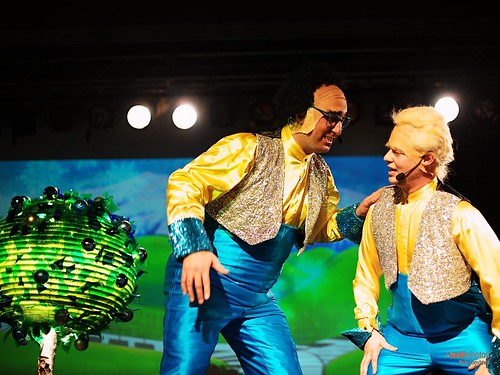 For those that love the absurdist comedic duo’s show on Cartoon Network’s Adult Swim, last night’s show didn’t disappoint. In fact, it may even serve as a good introduction to those not already indoctrinated with the show’s humor.

The show kicked off with Gregg Turkington’s stand-up comedian persona Neil Hamburger which would certainly remind my parents of Andy Kaufman’s Tony Clifton: 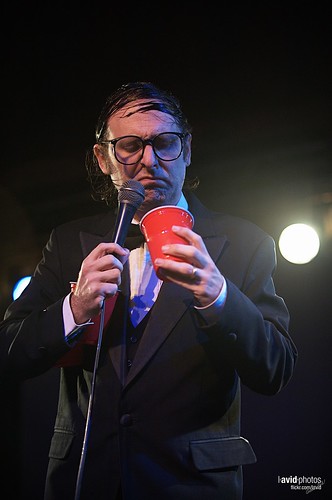 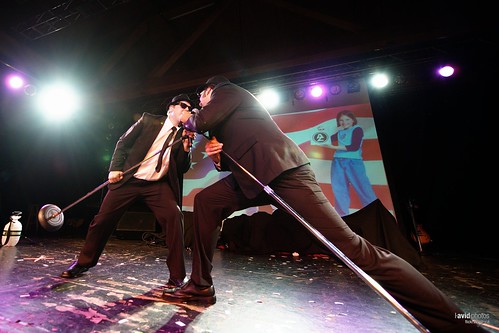 My personal highlight was John C. Reilly’s surprise appearance as Dr. Steve Brule wherein he gave some “Brule’s Rules” to Evan, a girl from the audience: 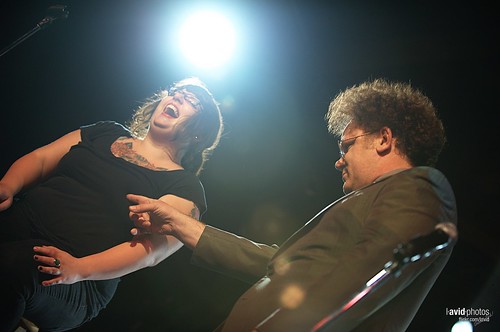 The musical stylings of Pusswhip Bang Gang closed out the show: 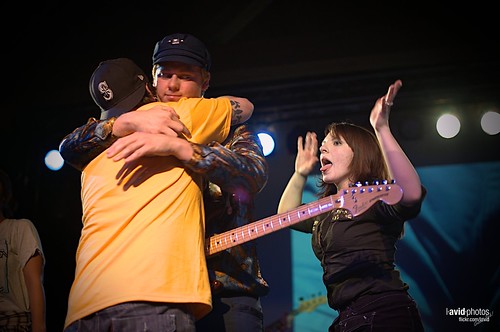 Oh, right, they also had a costume contest: 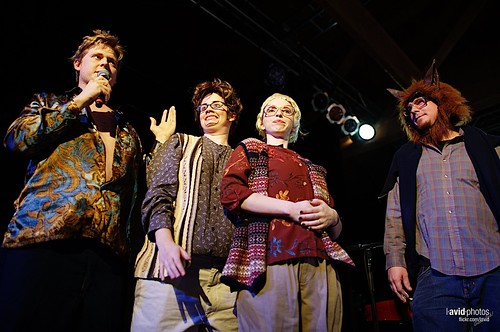 Enjoy the photos! For your health!