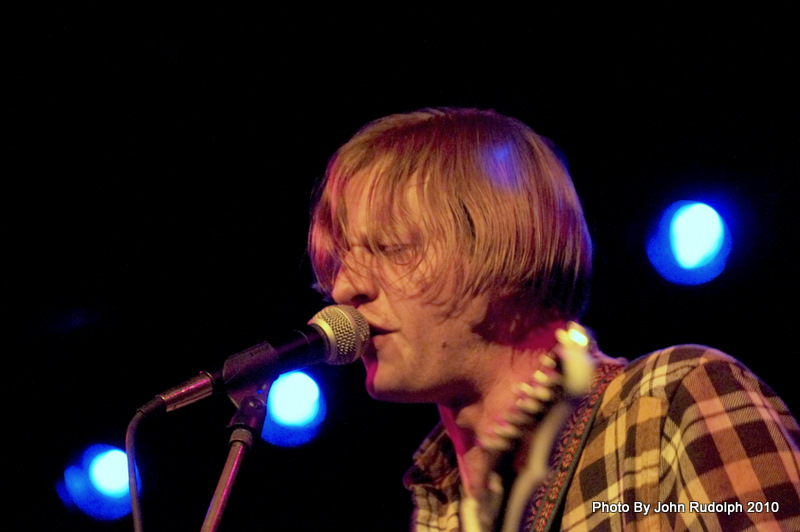 The Ponys fired on all cylinders for very appreciative fans at The Tractor. Jered, Melissa, Brian, and Nathan wowed the crowd with their punk-inspired rock that had the fans smiling and cheering every time a different song began. 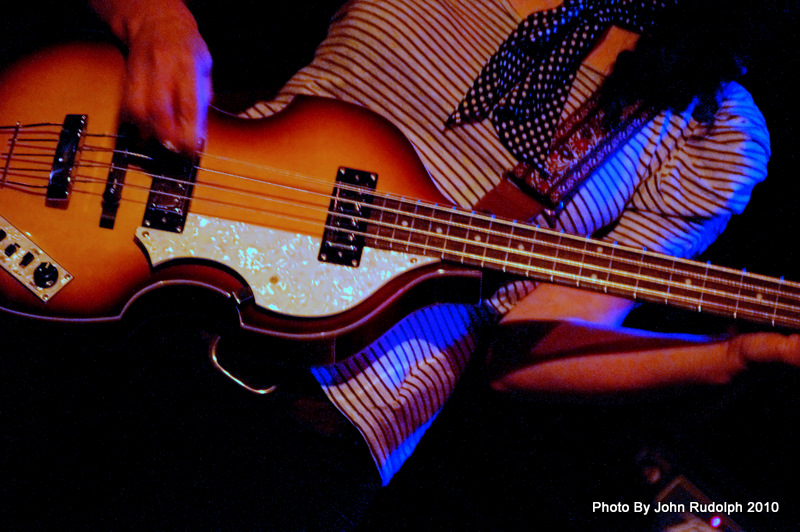 Normally a band has one or two standouts who you remember after the show is over. Not so with The Ponys. Each member has their own distinctive style and they were really fun to watch. Diminutive Melissa on bass was more than a match for front man Jered Gummere. If you ever get a chance to see The Ponys…do it. They were billed as an Indie Garage band but that’s much too limiting for this charismatic band.

The Tractor
I’ve seen several shows at The Tractor in Ballard and it’s a wonderful place to see a show. As a fan it’s great because the owner allows anyone to bring in a camera to make their own memories. As a photographer it’s difficult because the lighting is quite low which really adds to the mood. If you bring your own camera, be prepared for very low light. These photos were taken from ISO 6400 to ISO 12,800. 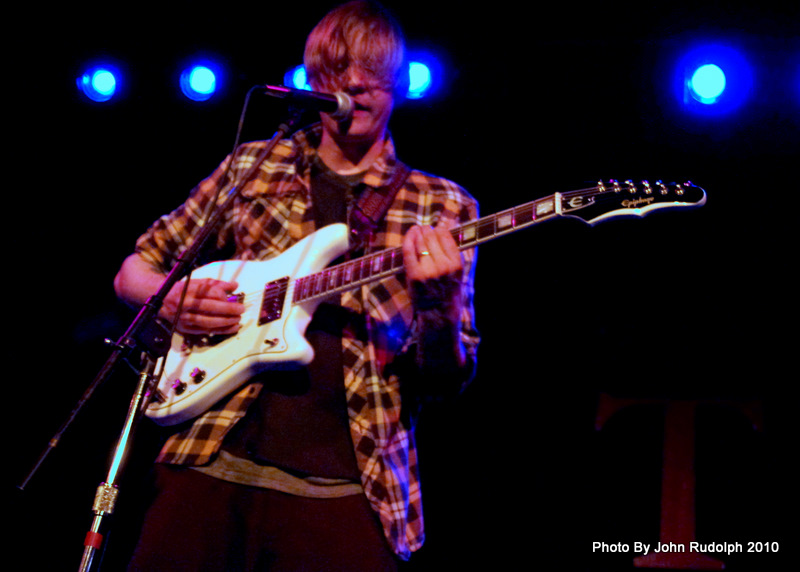 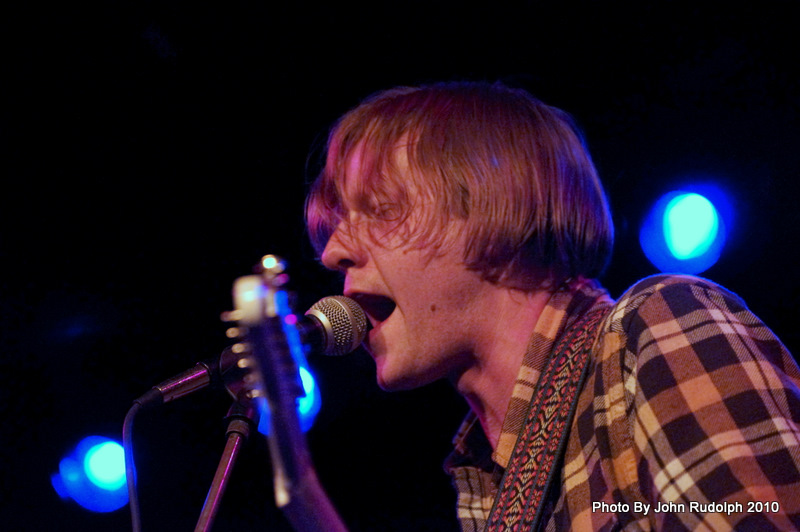 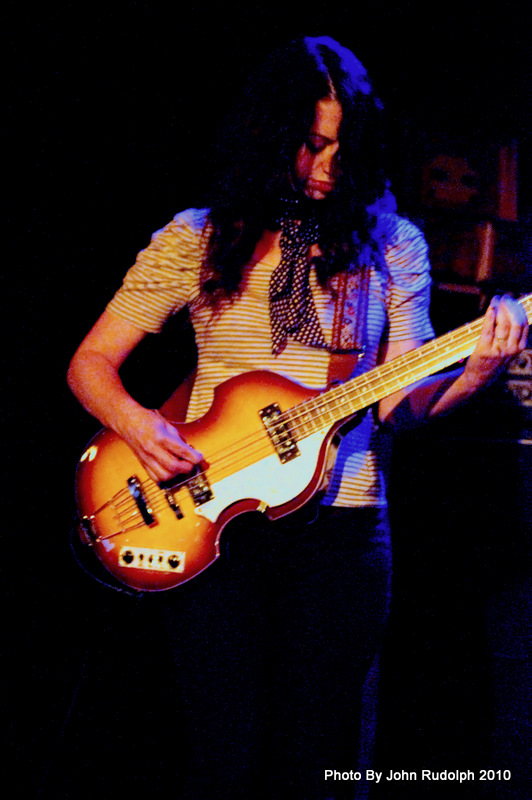 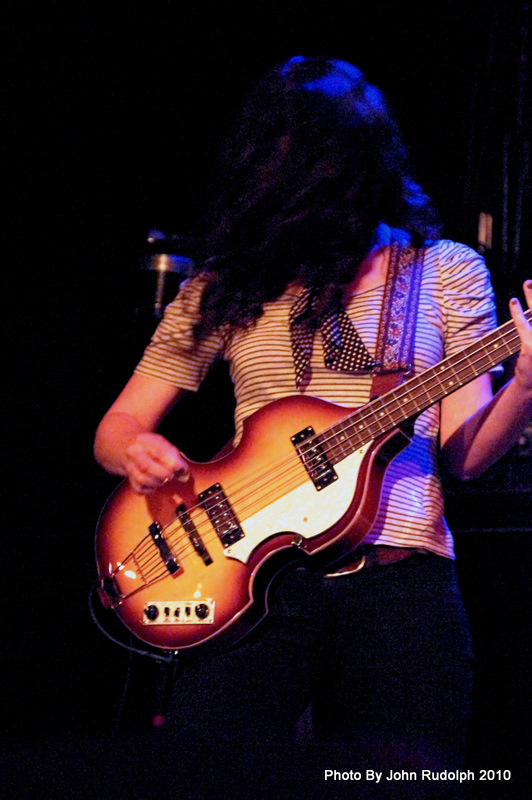 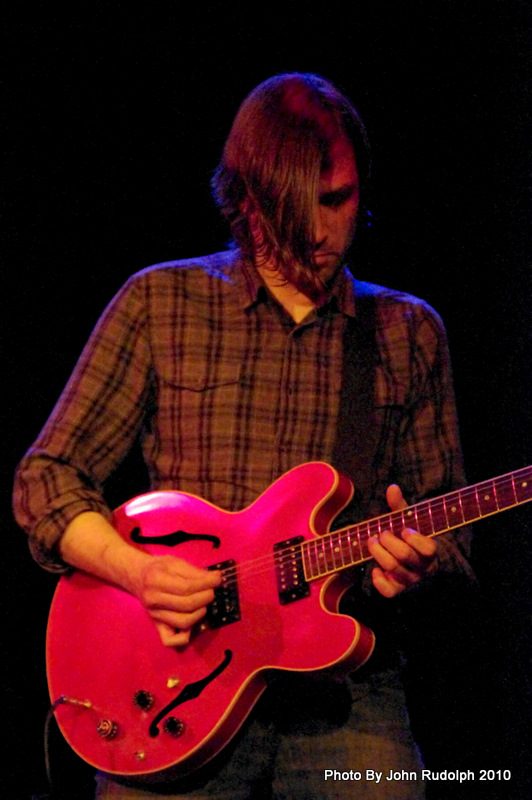 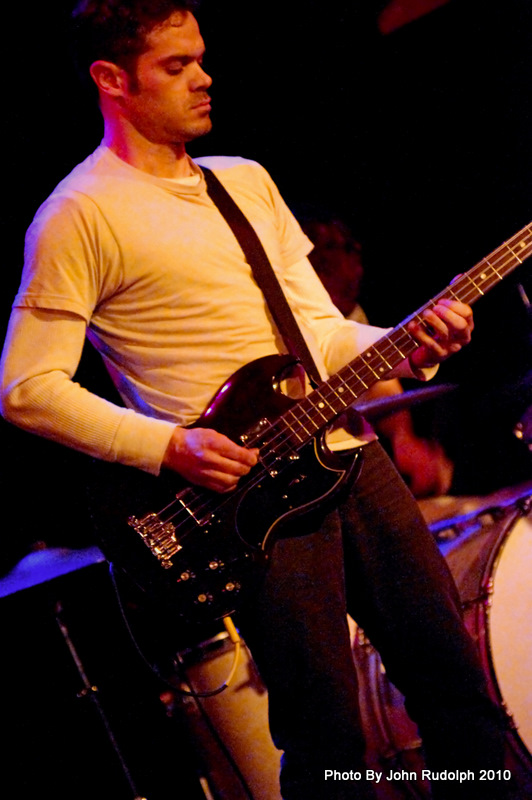 The Ponys
The Tractor
John Rudolph