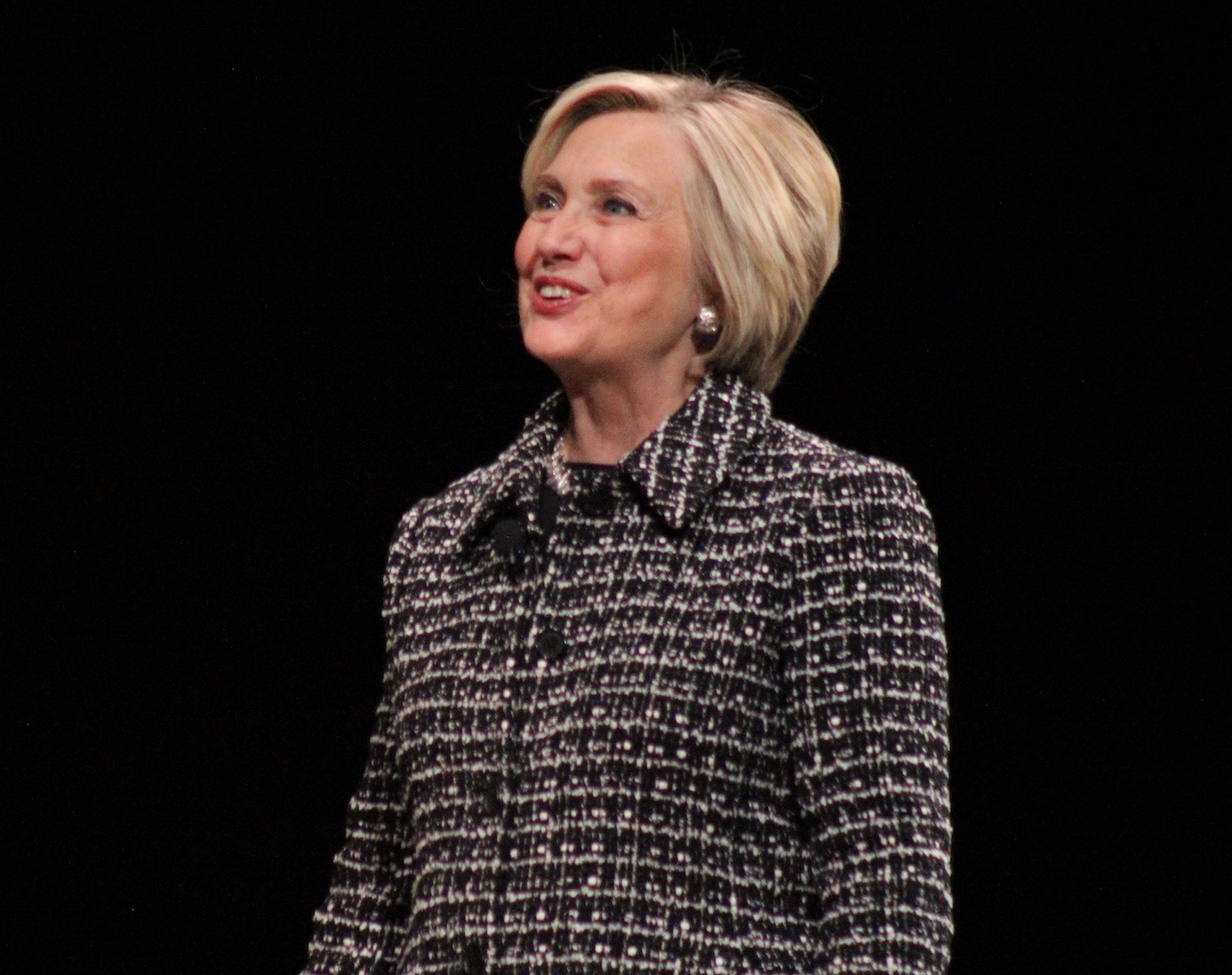 Hillary Clinton, former First Lady, United States Senator, and Secretary of State, visited Seattle on Monday evening, December 11th. Clinton’s currently on a national tour to discuss her latest book, What Happened, and to discuss whatever she feels like talking about on any given evening. Topics on Monday ranged from the current political climate to resilience, and was moderated by writer Anne Lamott.

The audience, primarily women, was delighted to hear Clinton speak. Several generations of women joined together as Clinton described how women can move forward and become more involved in politics. As a speaker, Clinton was warm and engaging, discussing how difficult it can be for women to gain acceptance as leaders as opposed to being in support roles exclusively. Interestingly, she shared that one of her biggest disappointments from her 2016 election defeat was not being able to work with Germany’s Angela Merkel. She also graciously commented on her interactions with people who come to her book signings, mentioning one woman in Denver, who earlier that day had told Clinton of her fears about where the country is heading. Clinton’s advice is to remain vigilant of unchecked power, and keep working for women’s rights, reminding us of this picture of men who are making decisions on women’s health care.

Another of the many areas Clinton moved her crowd with (and yes, the venue was sold-out) was her description of her mother’s childhood. Abandoned by relatives twice, her mother became a maid at the age of fourteen, getting all her work done before high school because she wanted to learn. Clinton one time asked her how she was able to have such a positive attitude about life. Her mother’s answer? The “small acts of kindness” people showed to her when she was a poor child, such as a teacher bringing extra lunch food by mistake, and sharing it with her. Clinton’s firm belief that we are all in this together (even naming her new organization Onward Together) comes from the biblical ethos of Don’t Get Wary Doing Good. Being able to listen Clinton talk without external noise or interpretations of her was excellent. 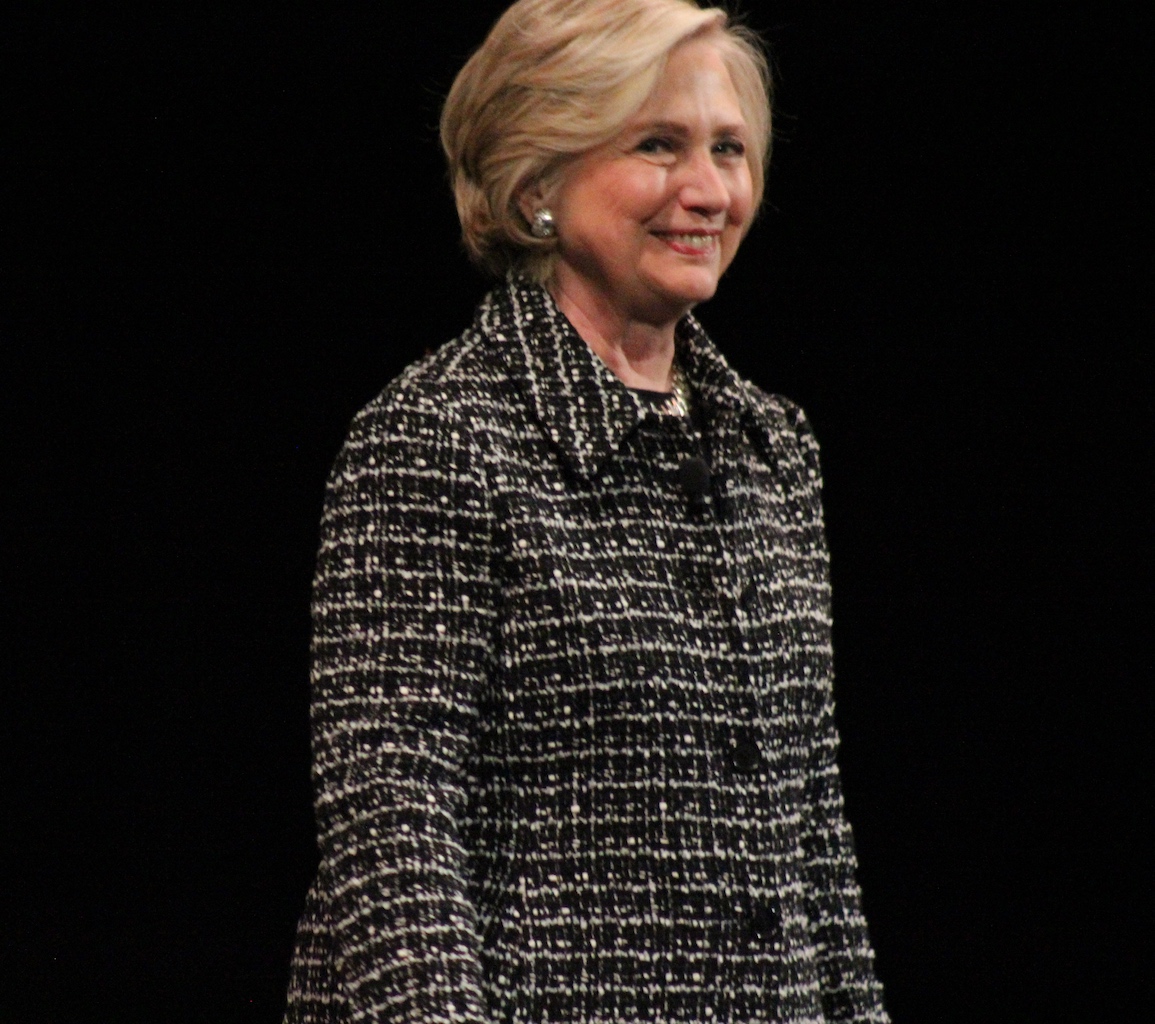 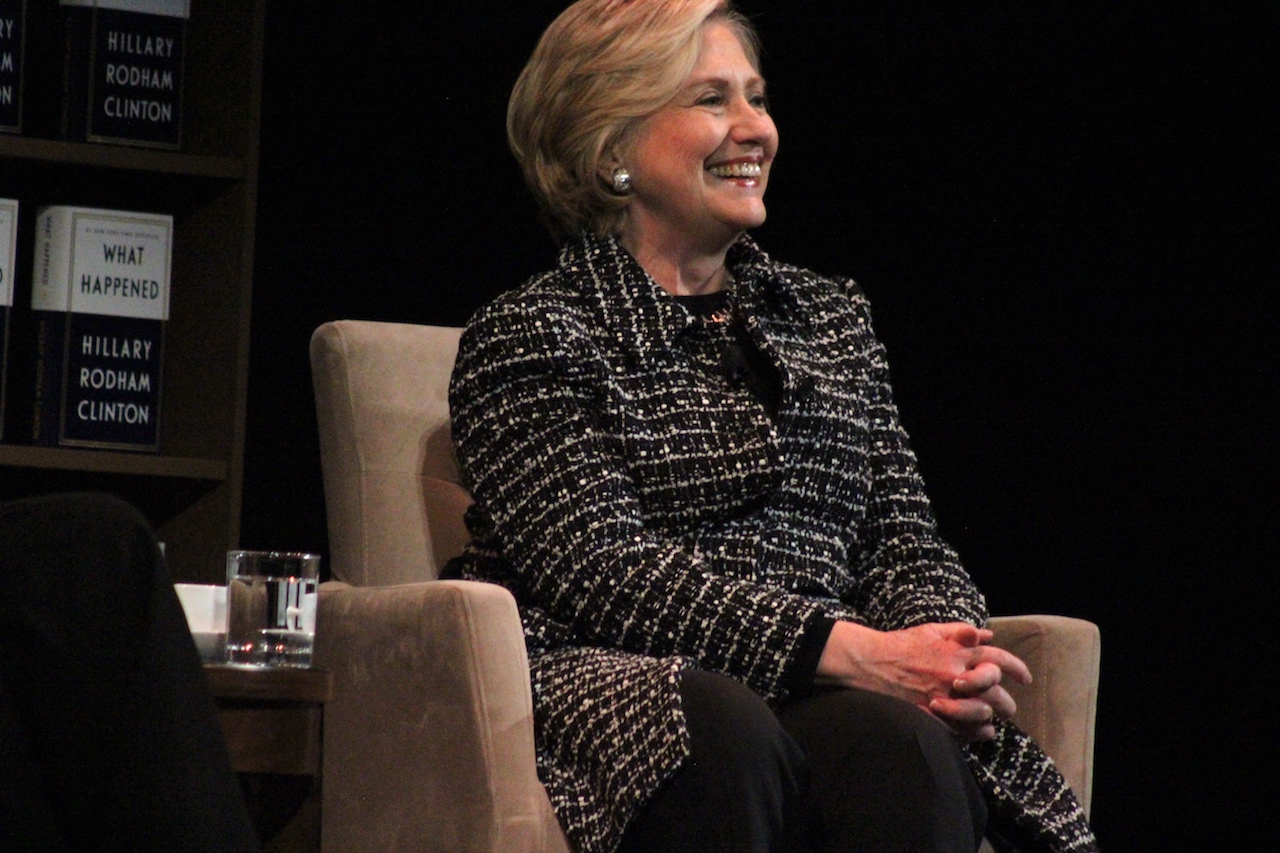 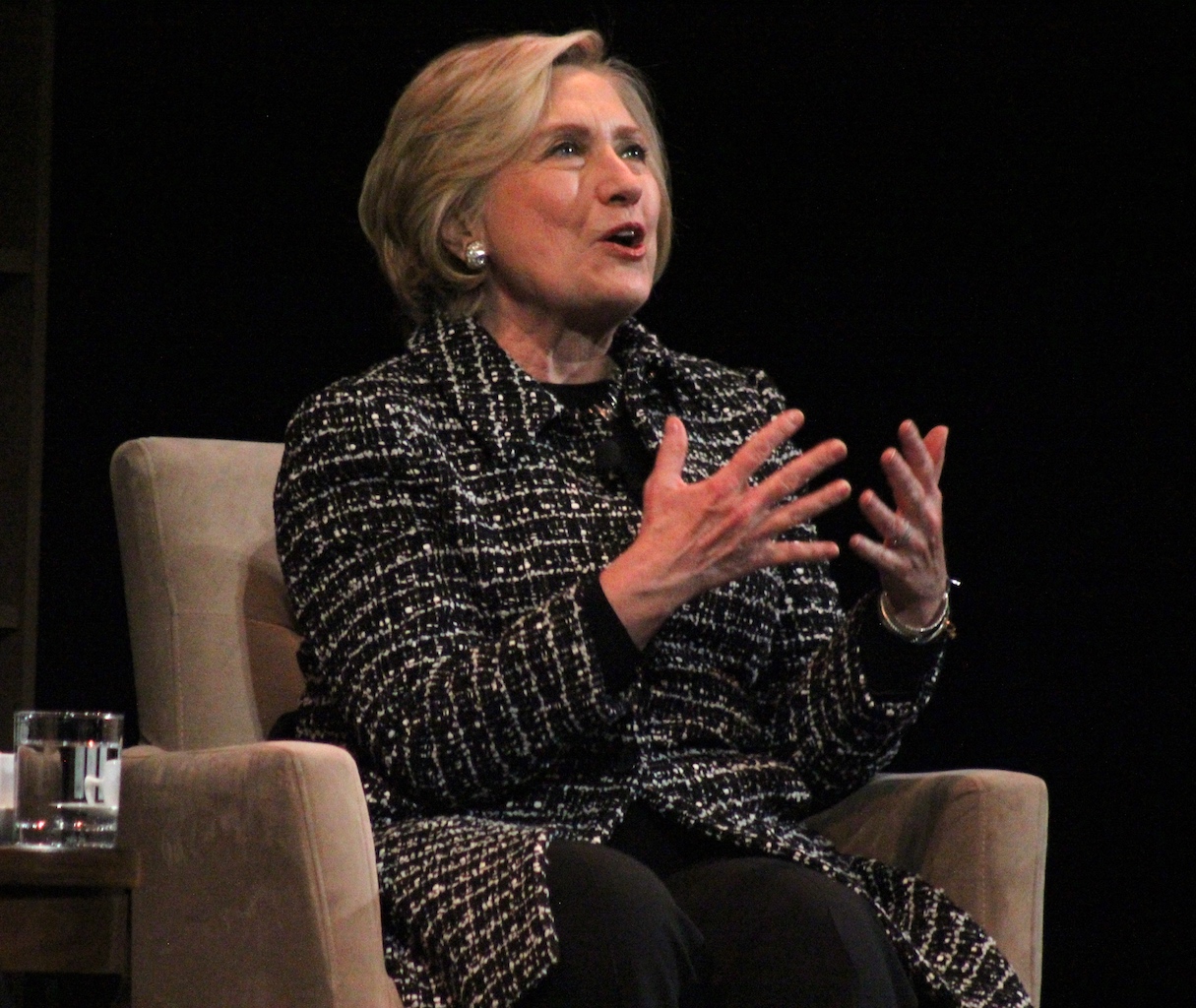 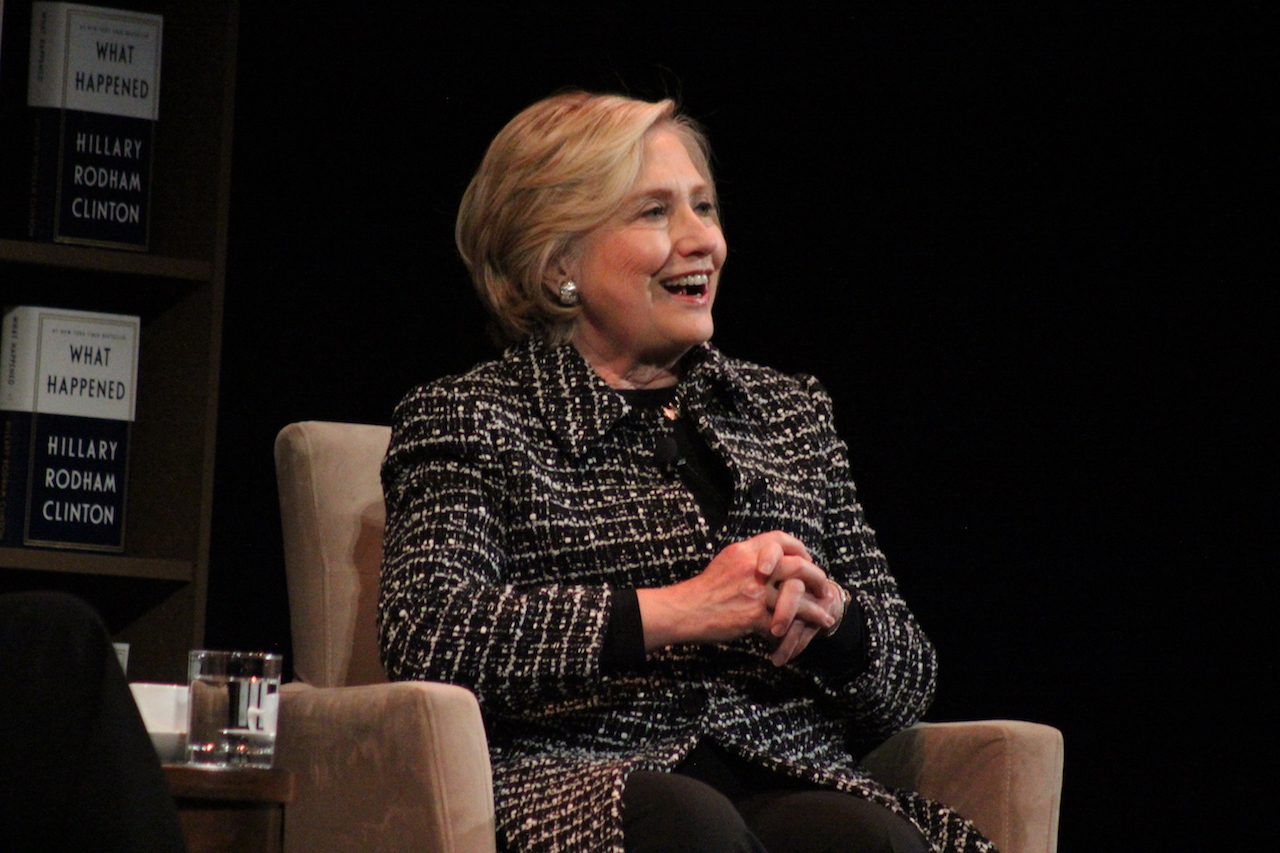 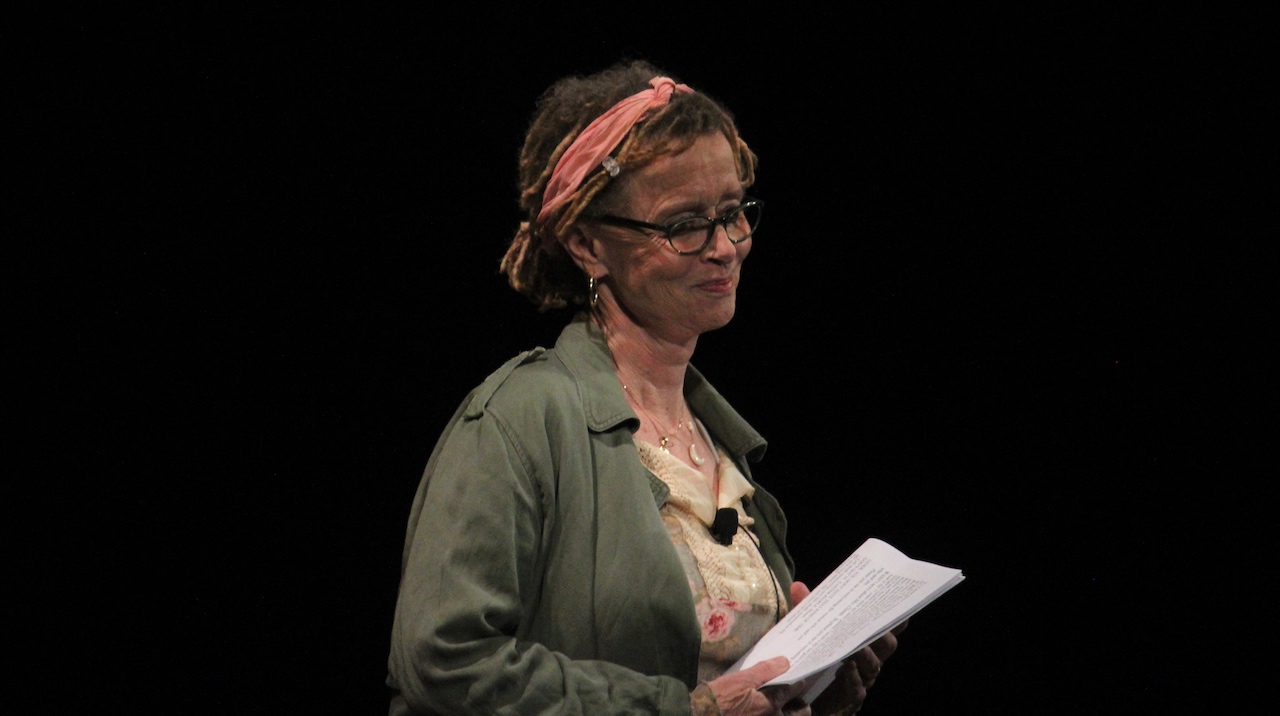 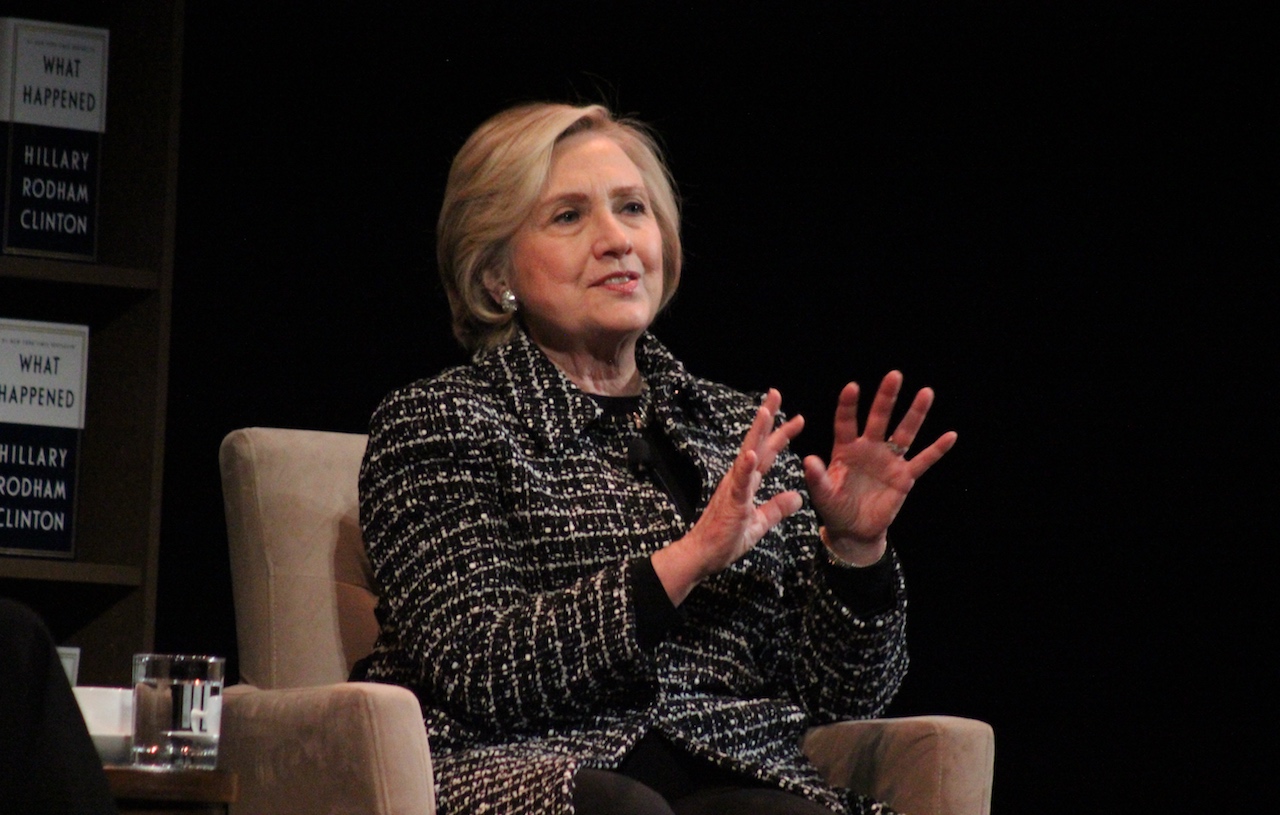 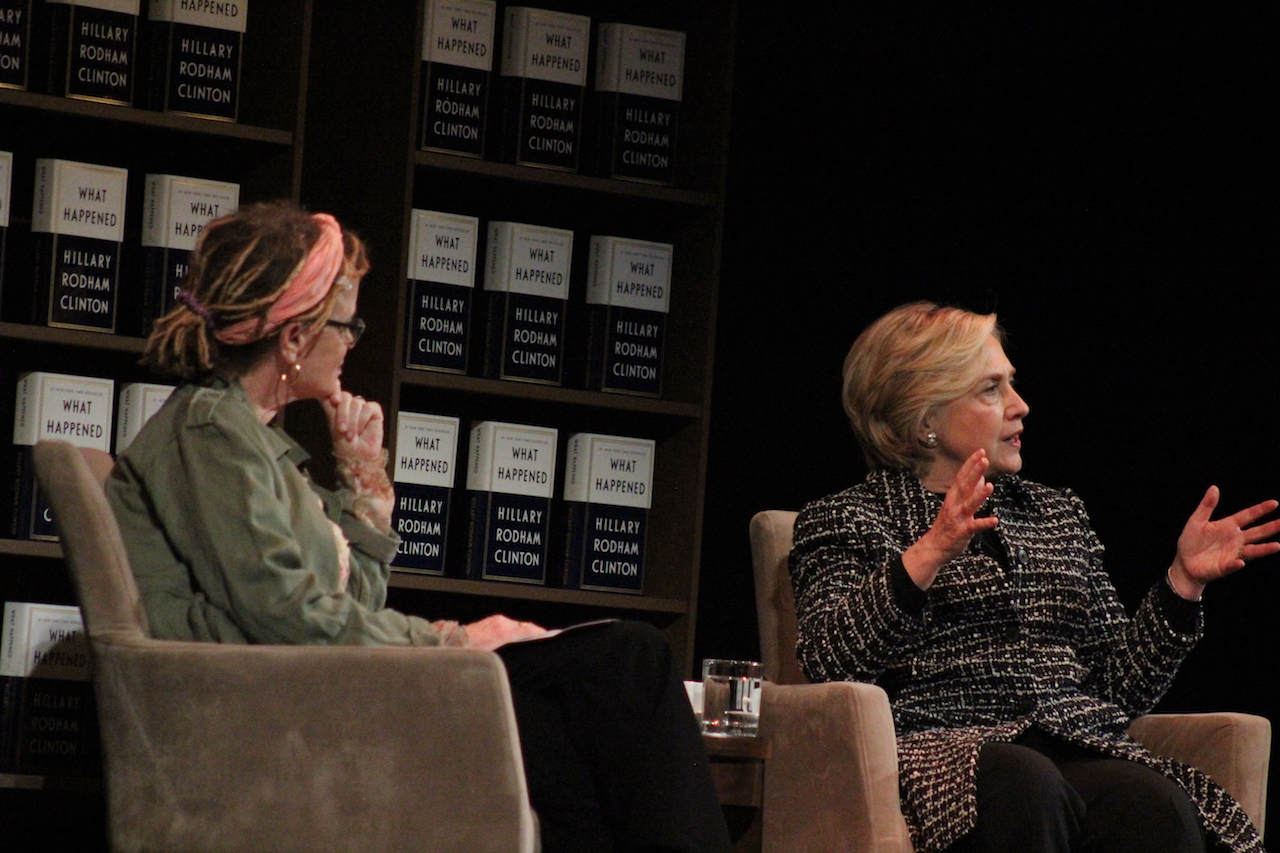 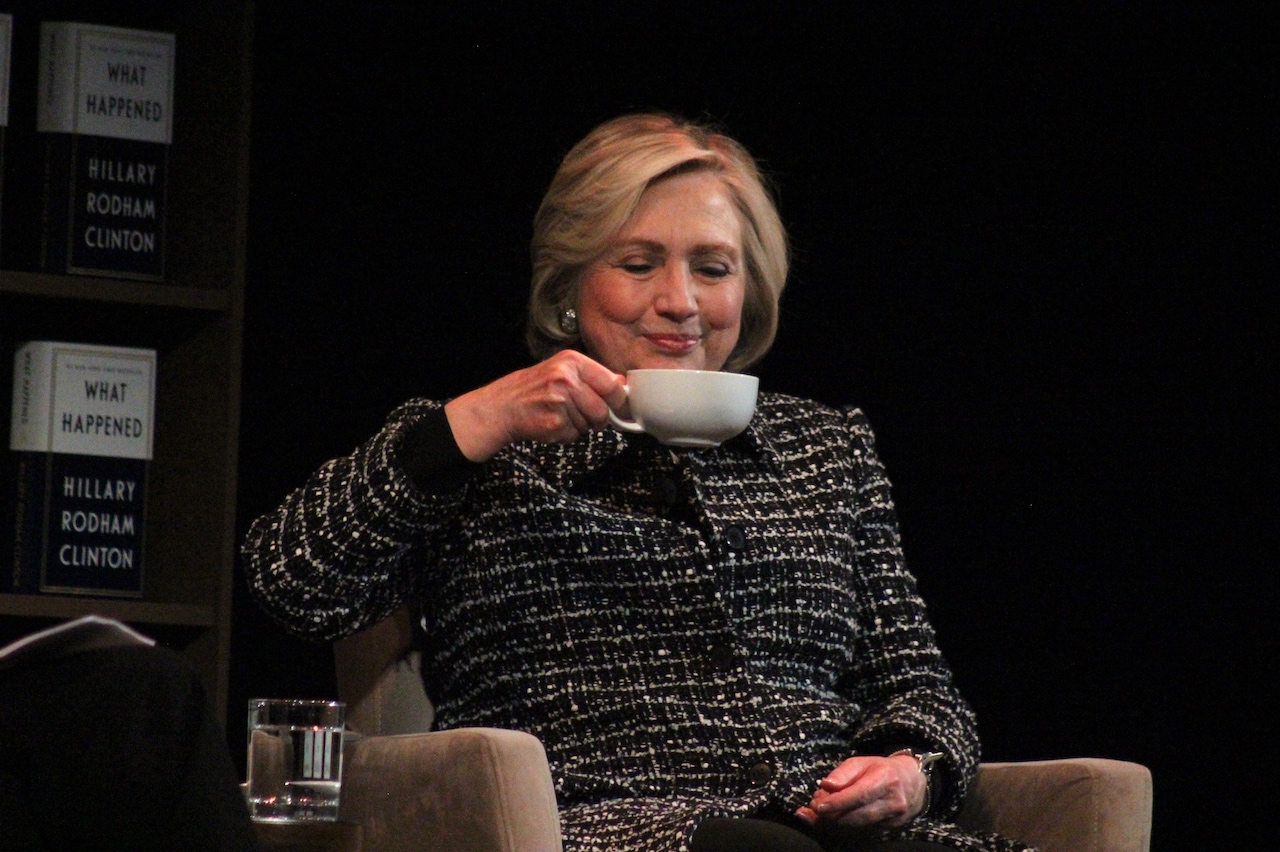 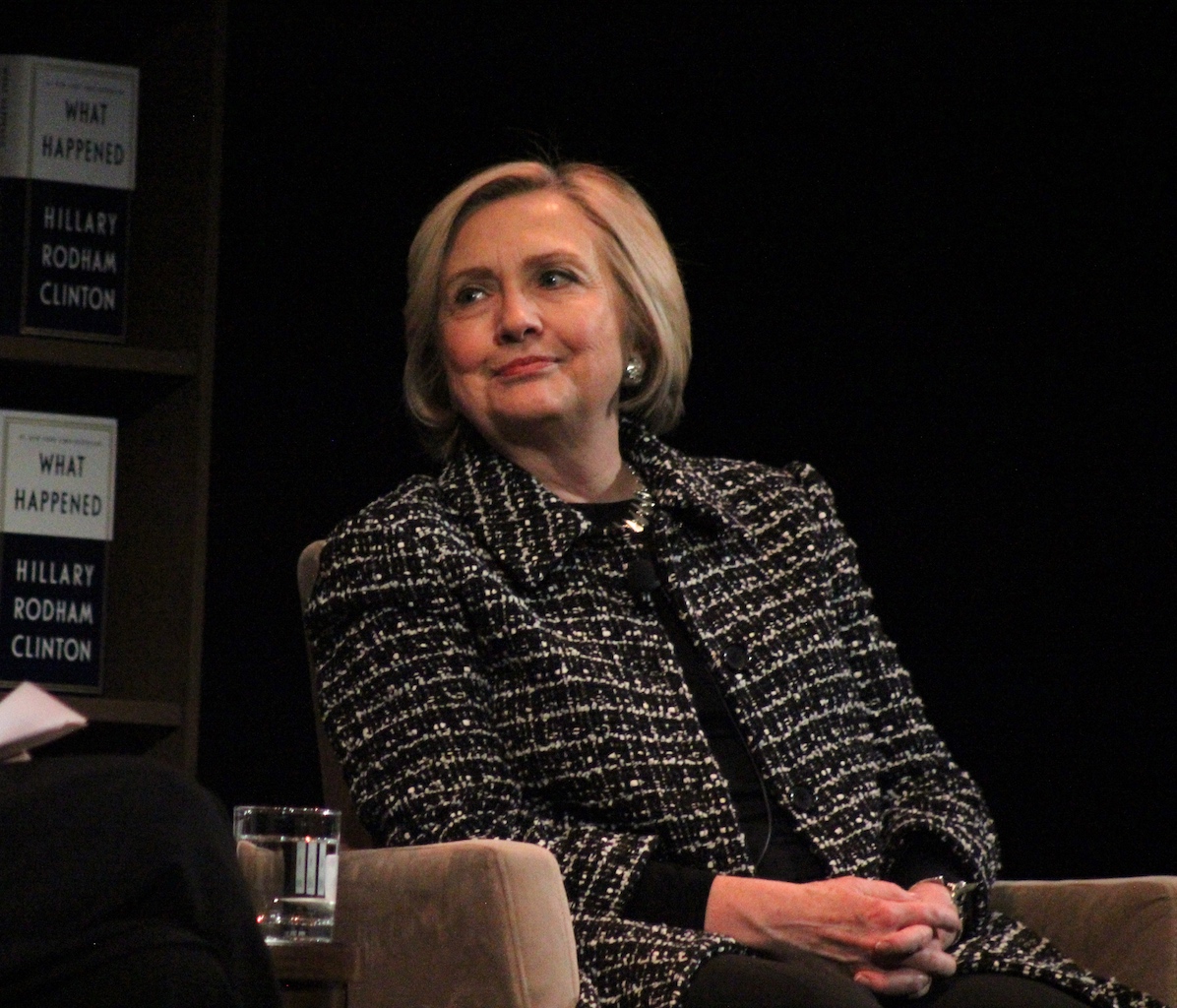 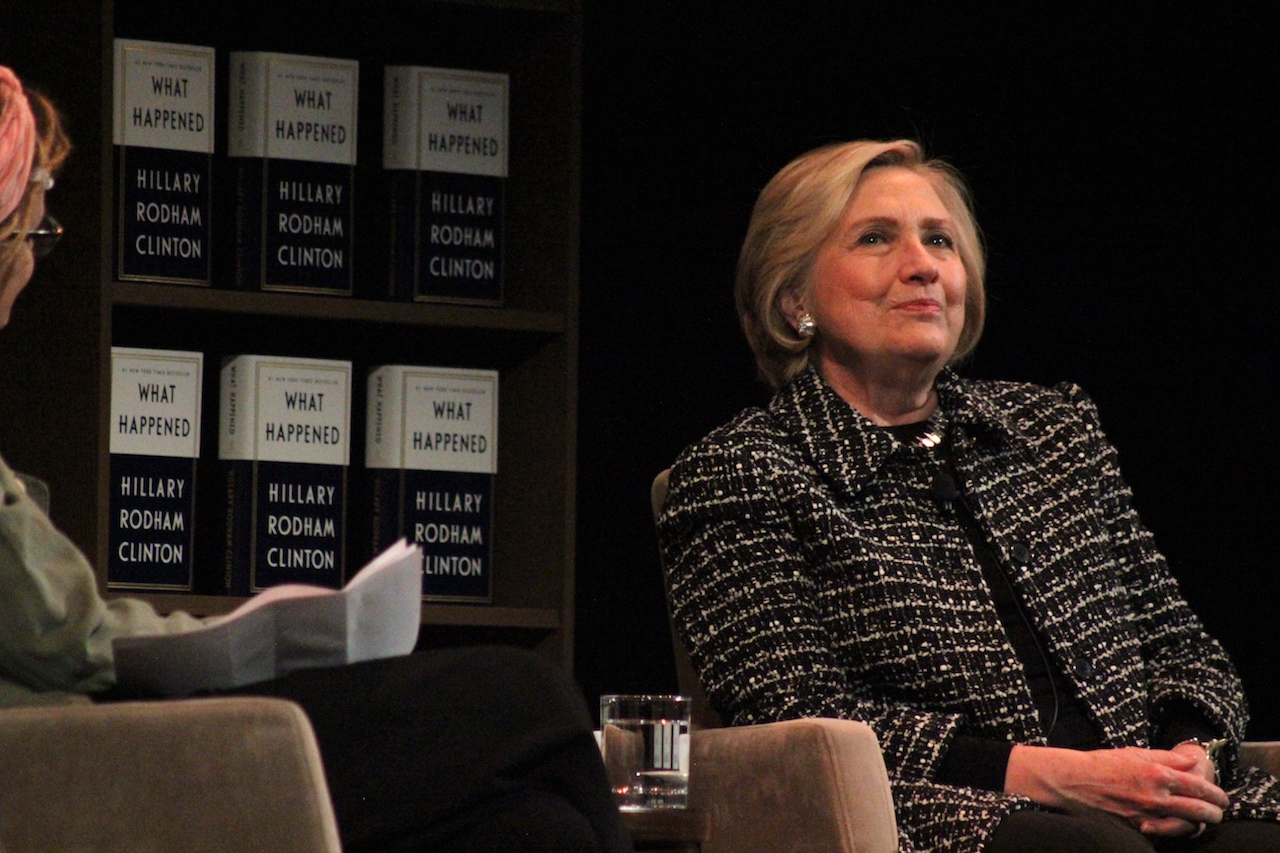 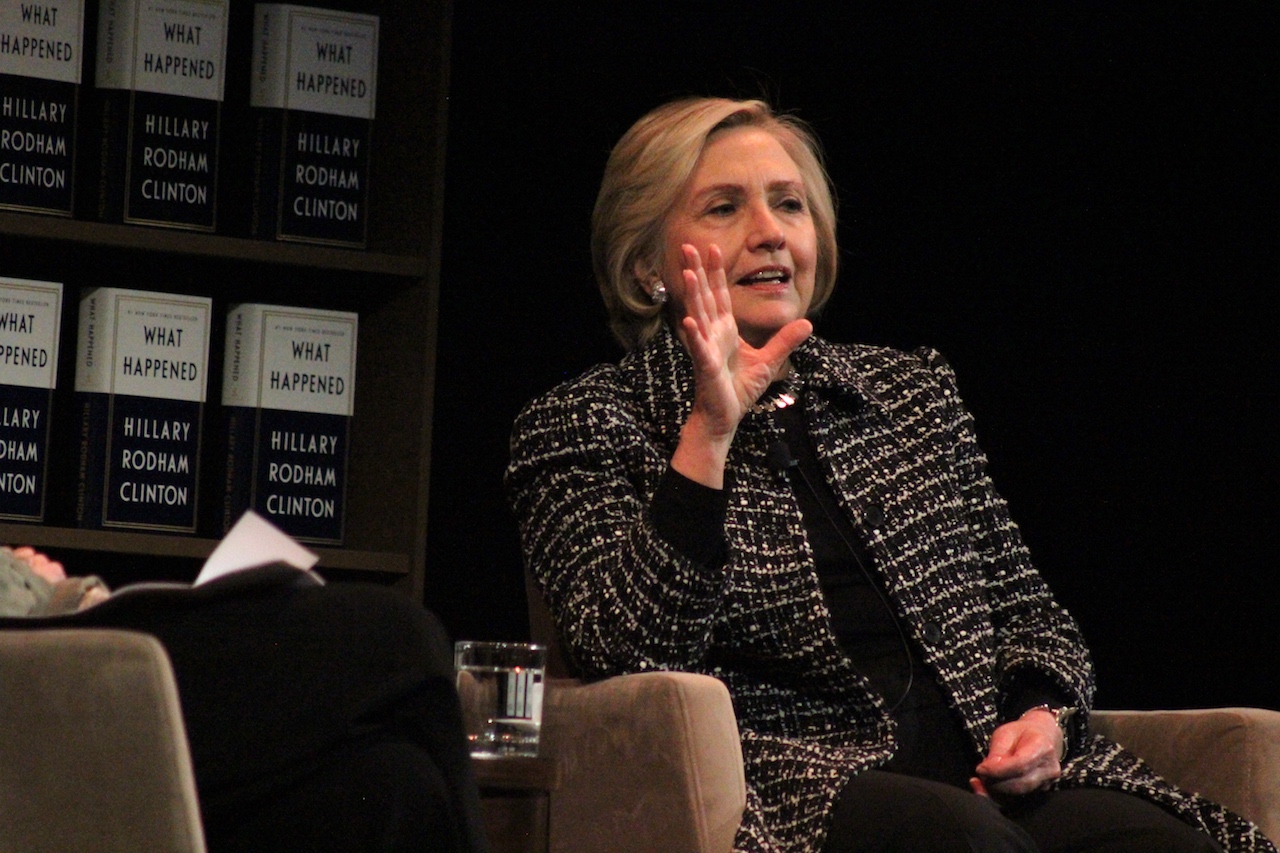 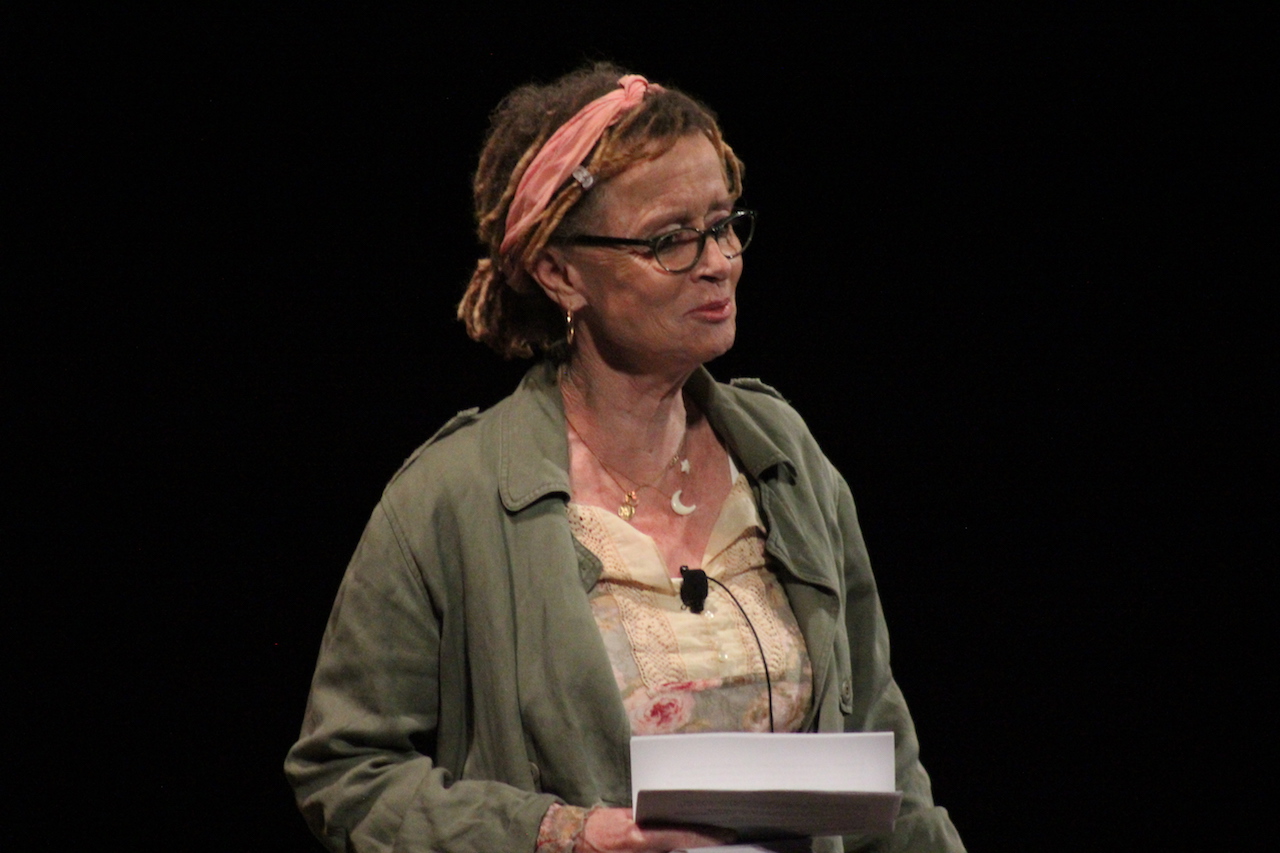 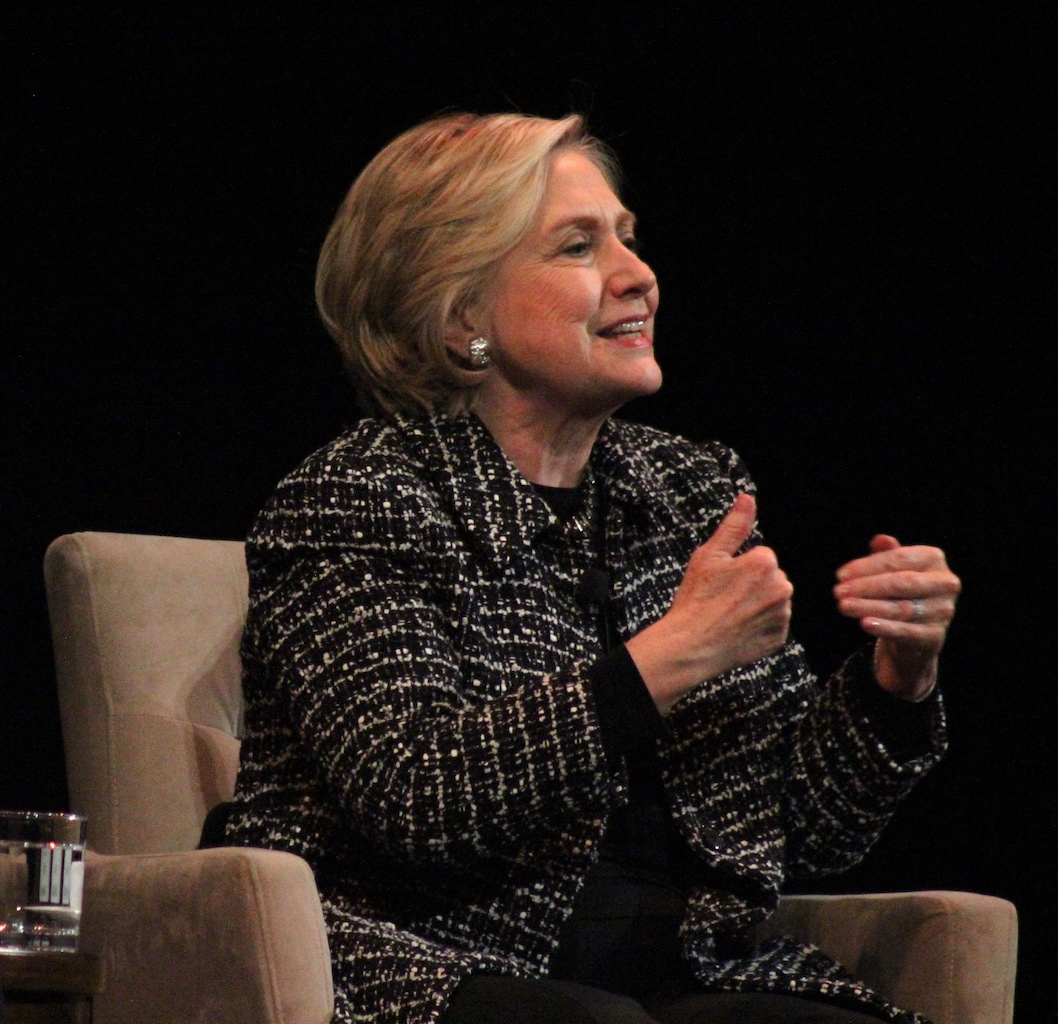 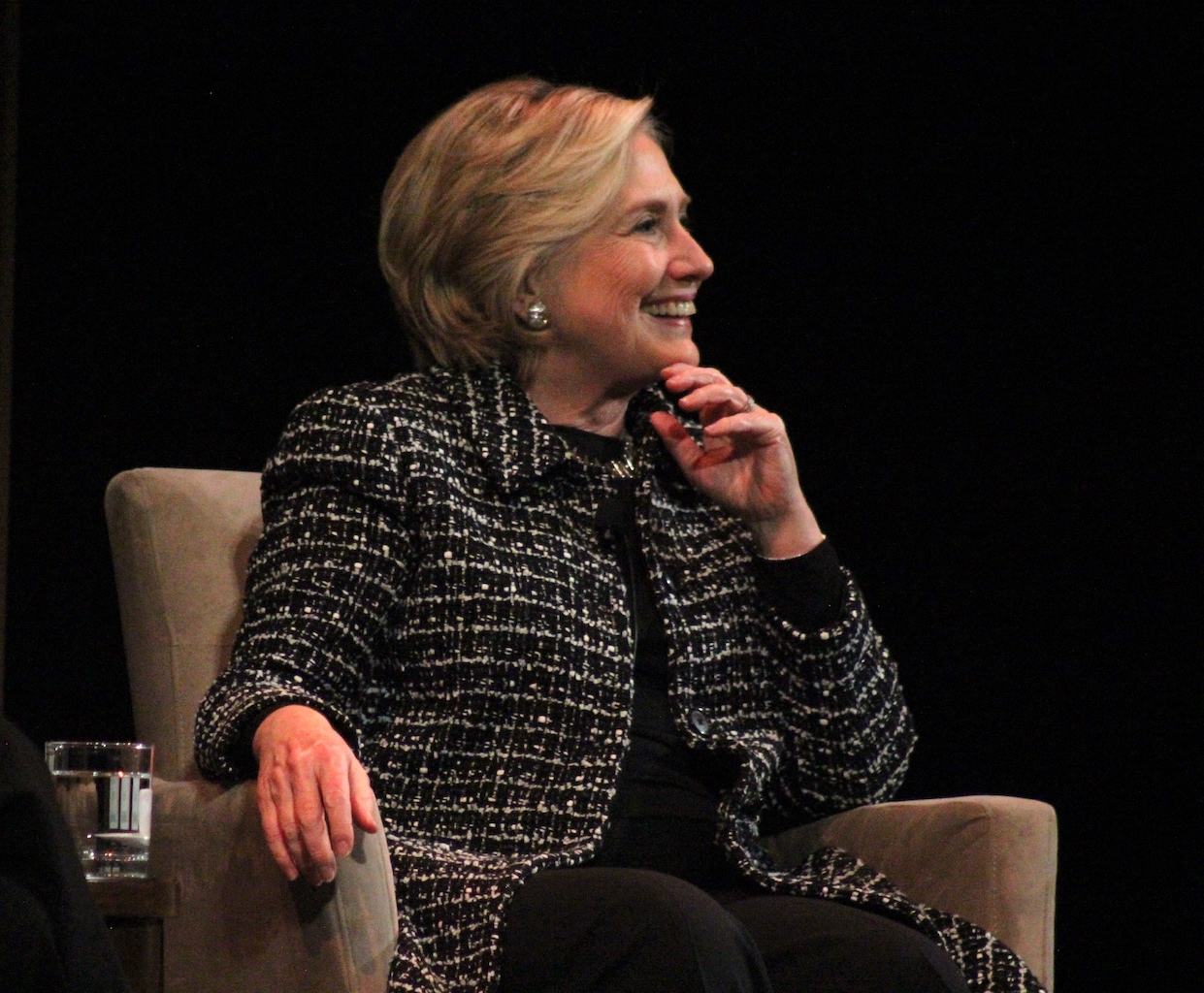 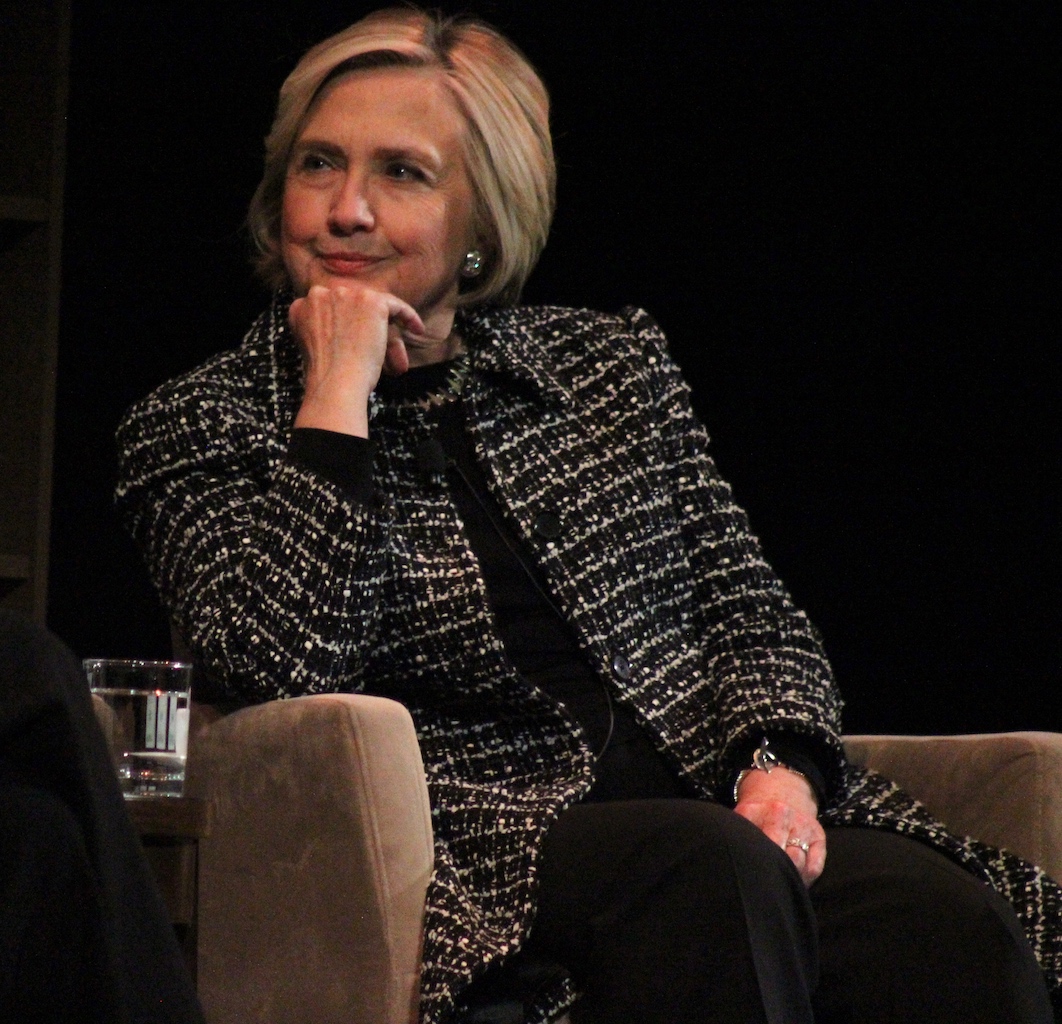 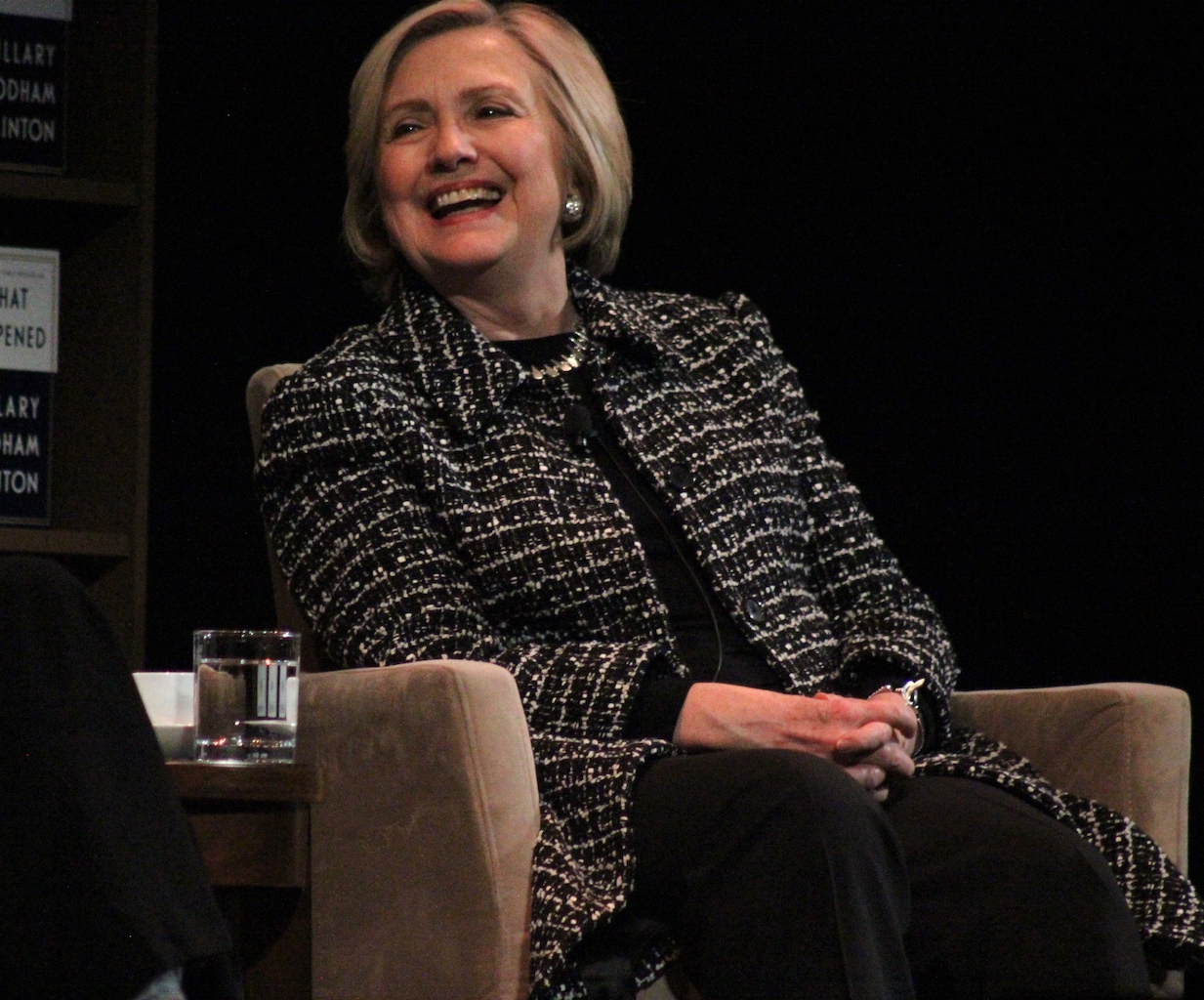 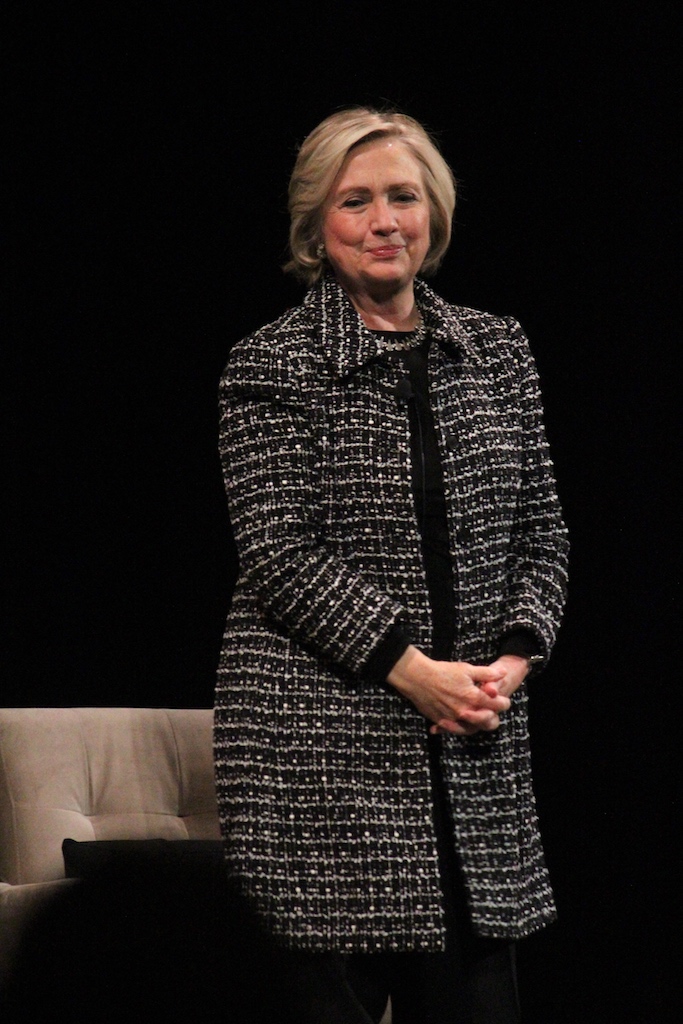 Hillary Clinton – all photos by Dagmar

Below are two brief videos I took for the dialogue, rather than my trusty iPhone video capability.