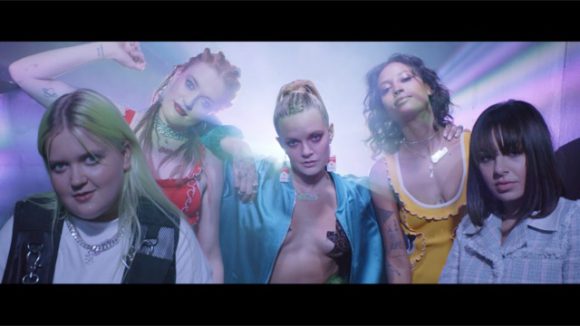 Hilarious video for a great Tove Lo track, “Bitches.” Lo got all the women featured in the song to appear in the video: Charli XCX, Icona Pop, Elliphant and Icona Pop! Charli XCX is the only non-Swede in the video, which was directed by Lucia Aniello. Aniello’s partner, Paul W. Downs plays the male role undergoing sex counseling here. Brave and lucky man indeed. Feline fans will spot the sphynx cat from the single’s cover in the video. Don’t worry, neither Downs nor the cat were abused or injured. 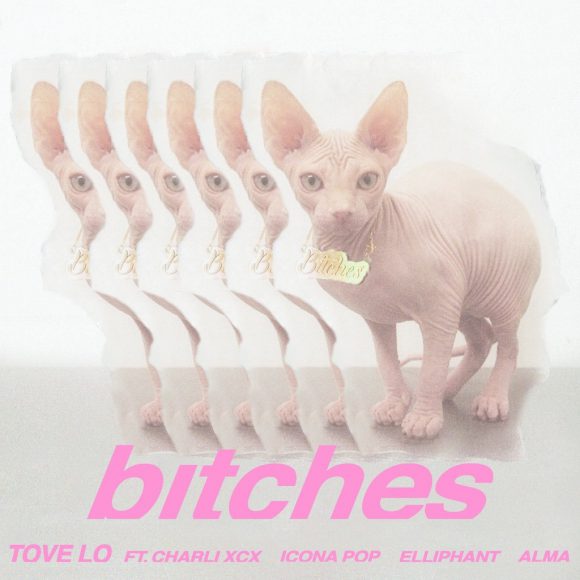