Band: The Wombats
Song: “Lemon To A Knife Fight”
Why You Want to Listen: Get up to date with Brits the Wombats. “Lemon To A Knife Fight” is a great track, boding very well for the upcoming album Beautiful People Will Ruin Your Life. I can’t wait for the album. And 2018 will be a huge year for the group, with a headline tour in January, and a supporting slot on the Weezer and Pixies tour in July. I think their January 31 show at Showbox at the Market will be the largest venue they’ve headlined in Seattle. Well done. 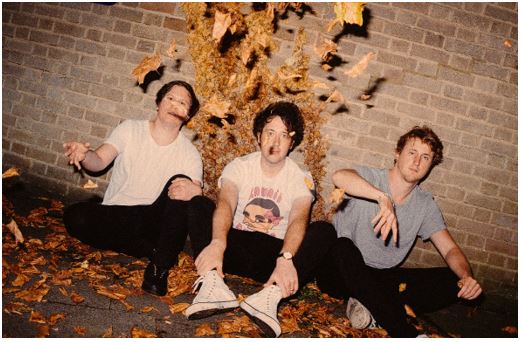 The Wombats – photo by Phil Smithies 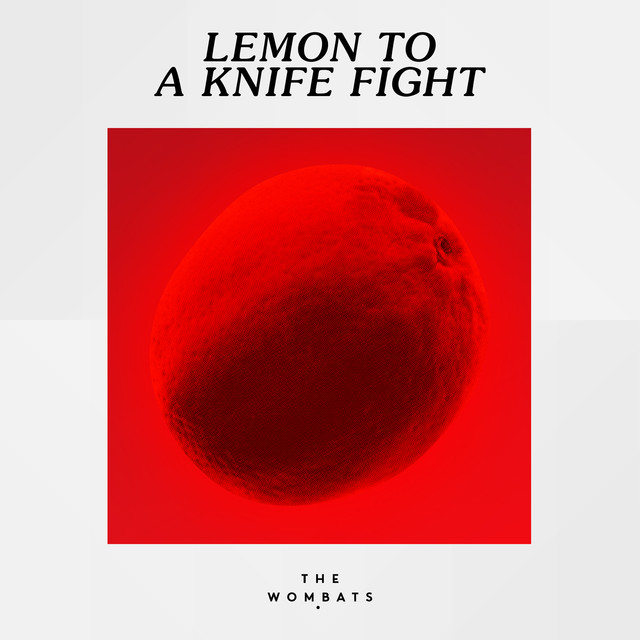