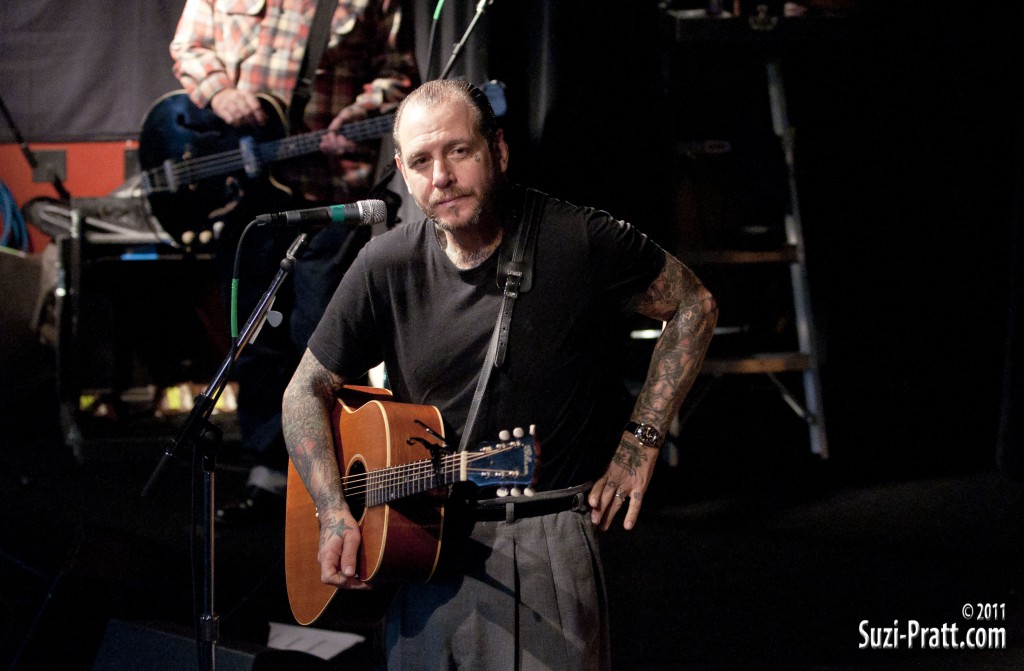 After packing the house at the Showbox SoDo for three nights in a row, Mike Ness and the rest of Social Distortion treated a select group of 107.7 The End winners to an intimate acoustic session at The Crocodile on Sunday afternoon.  Not only was it strange to be at The Croc while the sun was still out, but it was a real treat to see such a legendary punk rock band perform unplugged.  Greg R also hosted the event by asking Ness questions in between songs, and it was revealed that Social D doesn’t feel the need to be one of those bands that releases an album every year, although they are currently on tour in support of their recent release Hard Times and Nursery Rhymes.  See some cool pics from this one-of-a-kind End Session below, and on Flickr. 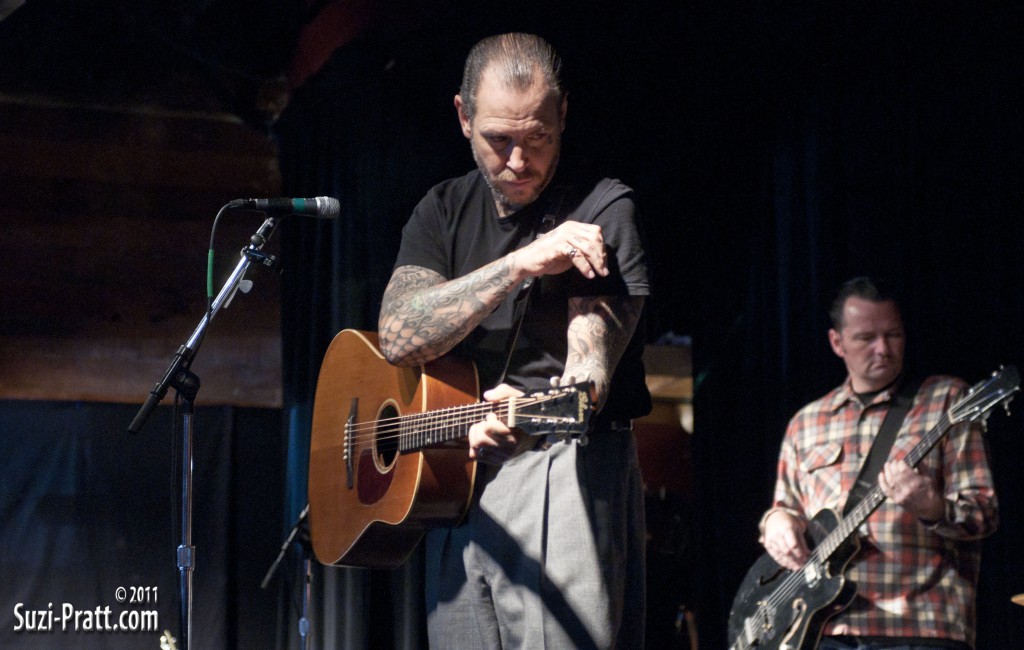 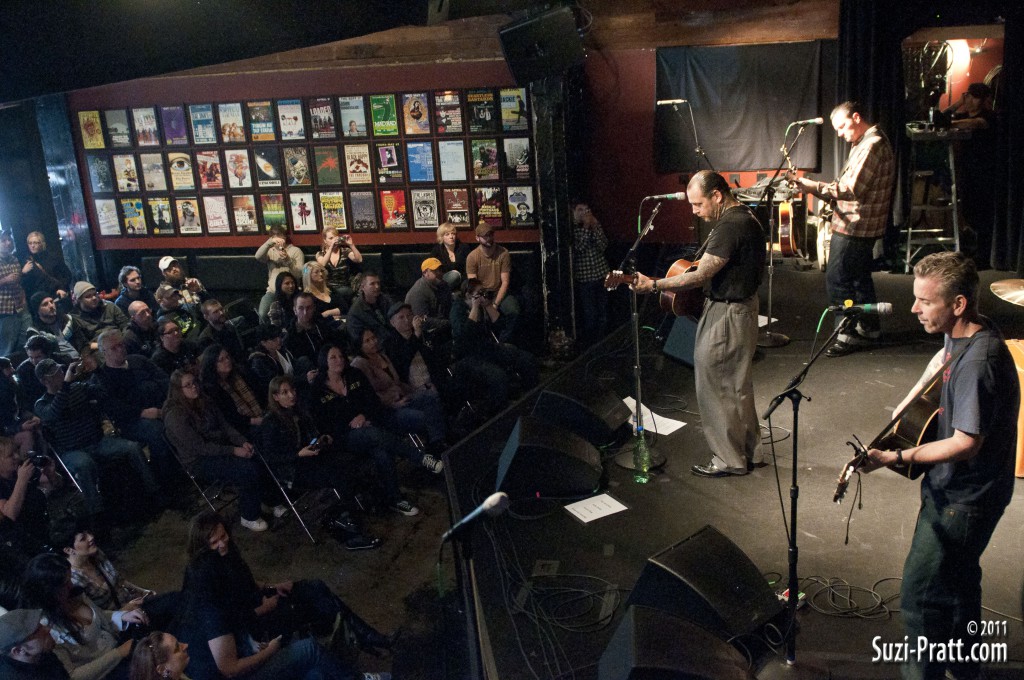 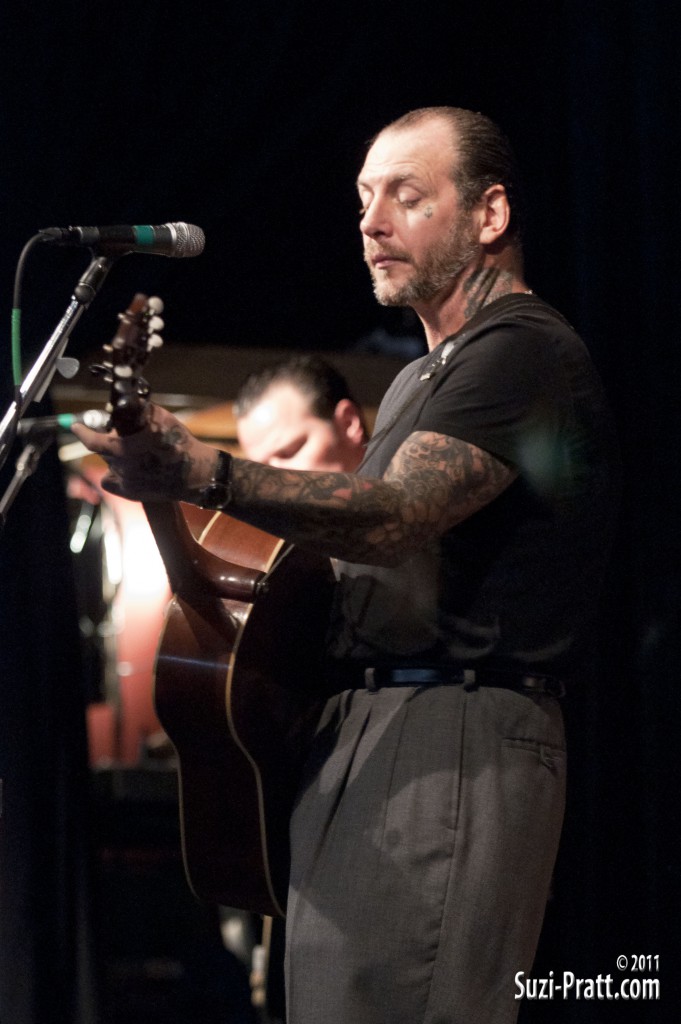 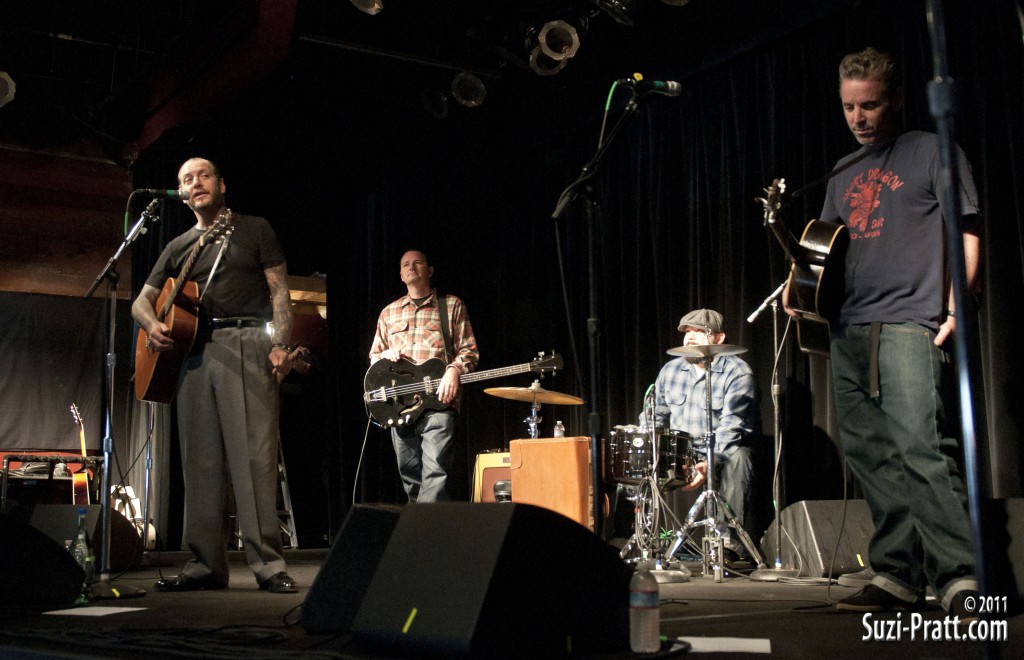 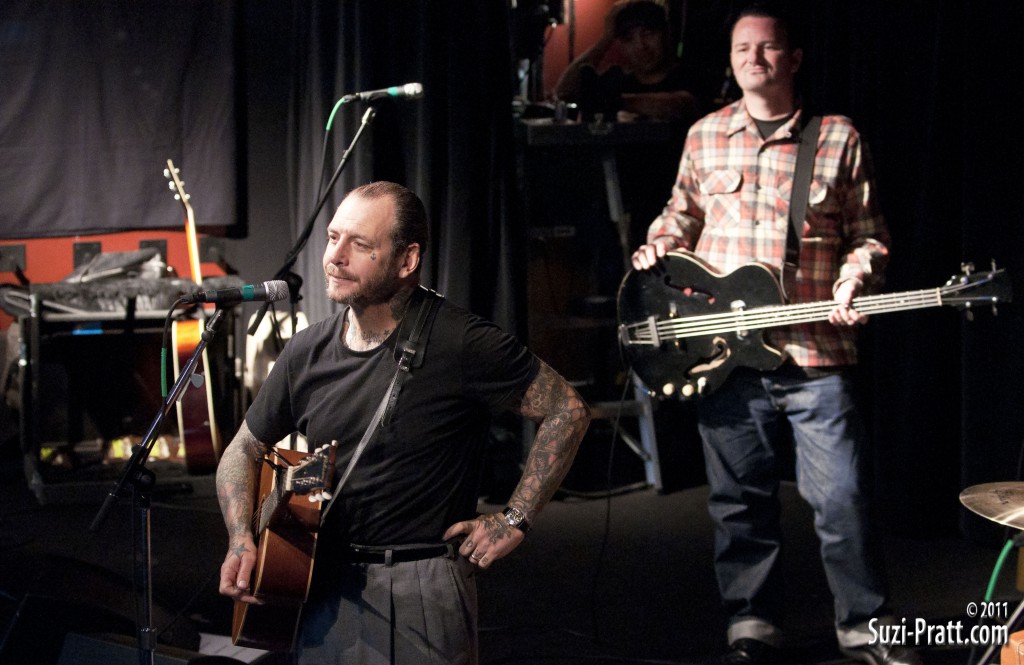 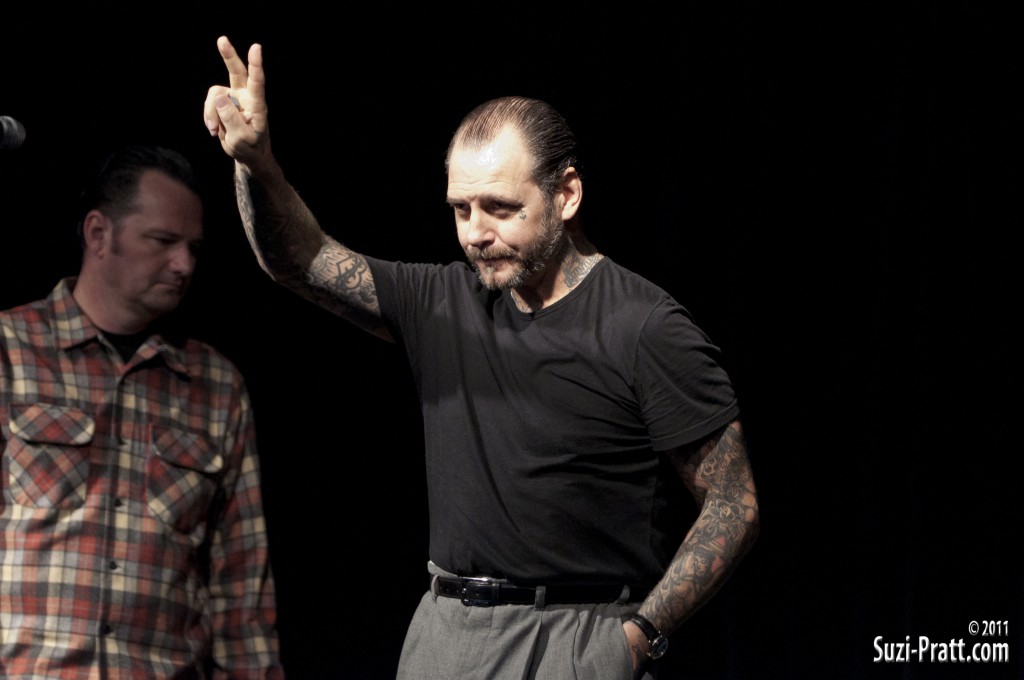