Growing up as a screamo-loving angsty teen, I never really thought about what songs meant. I just knew that screaming them at the top of my lungs made me feel better. A decade later, it was soothing to hear the Used’s singer Bert McCracken open up and tell the stories and feelings behind each word. This music healed me in my youth. It was all healing again in my 20s, as I was surrounded by similar people singing along. McCracken asked everyone to put an arm around person next to them. He told everyone to sing along and if they didn’t know the words, make them up. All different kinds of people were there, who, at some point hurting – or evenly currently hurt – had turned to the Used for help. People of all ages. All styles. Singing along. McCracken also told us the Used has a new album out: “Go steal it, especially from Walmart.” A band for 15 years, they’re still having so much fun. 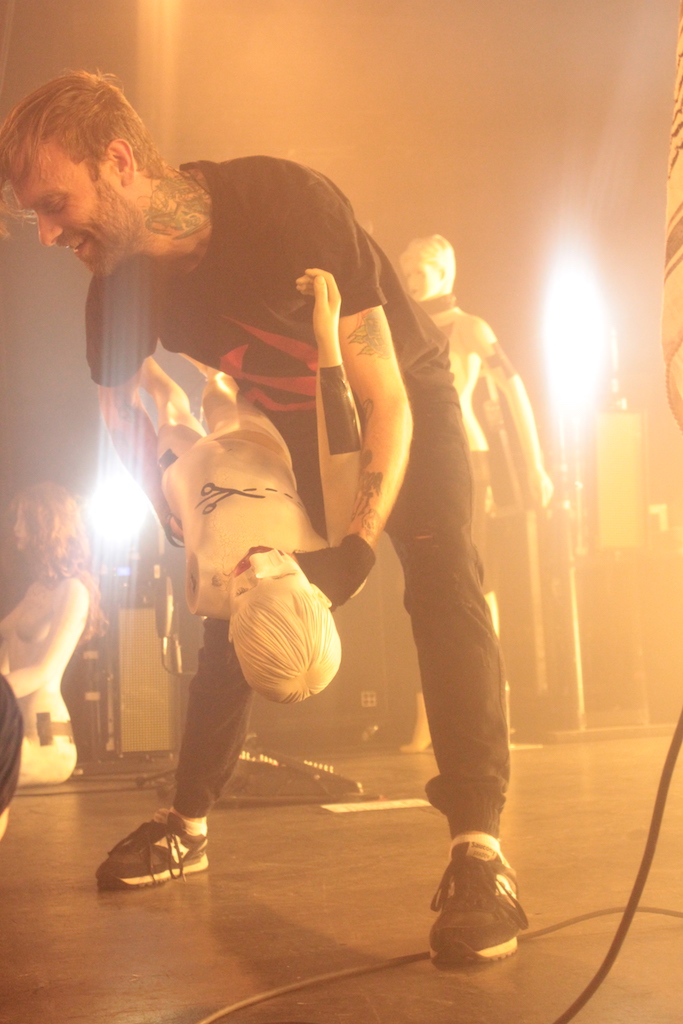 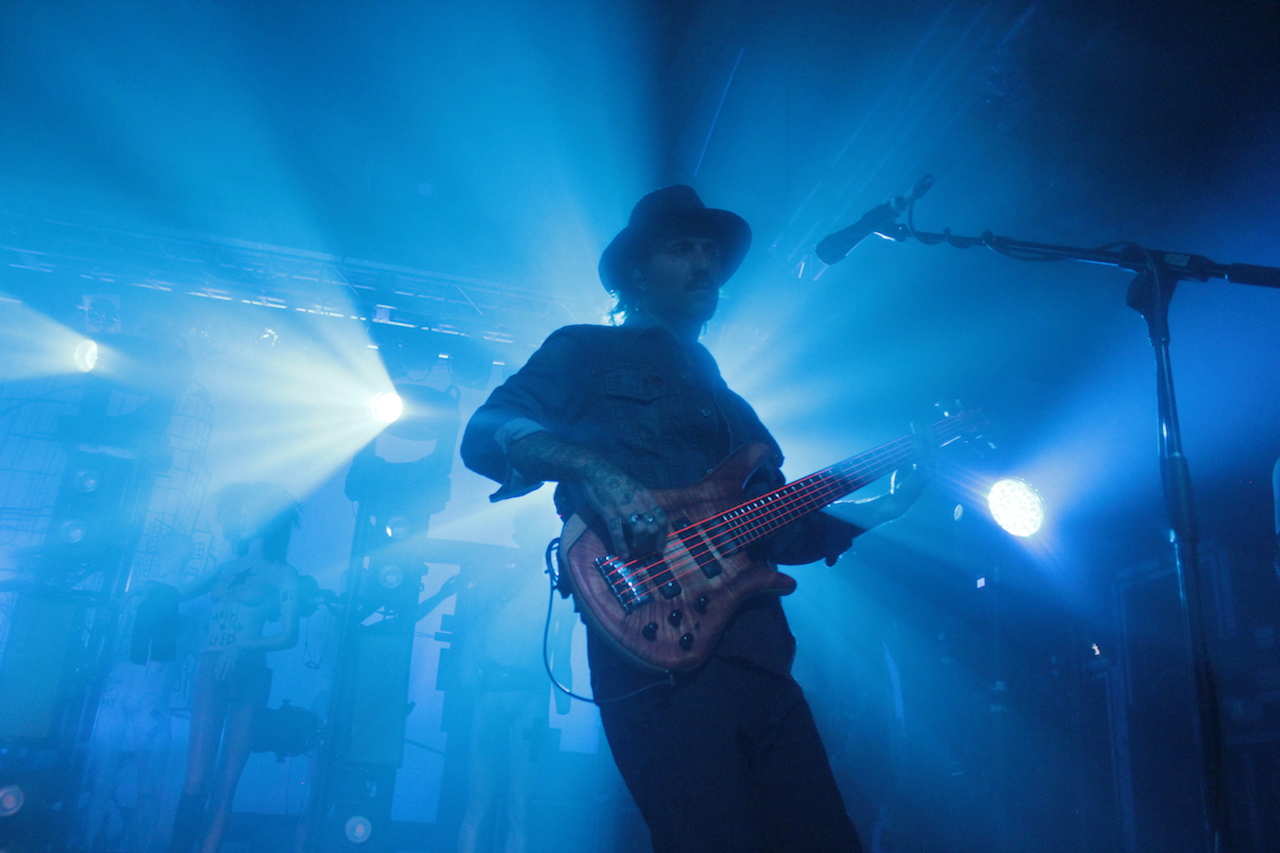 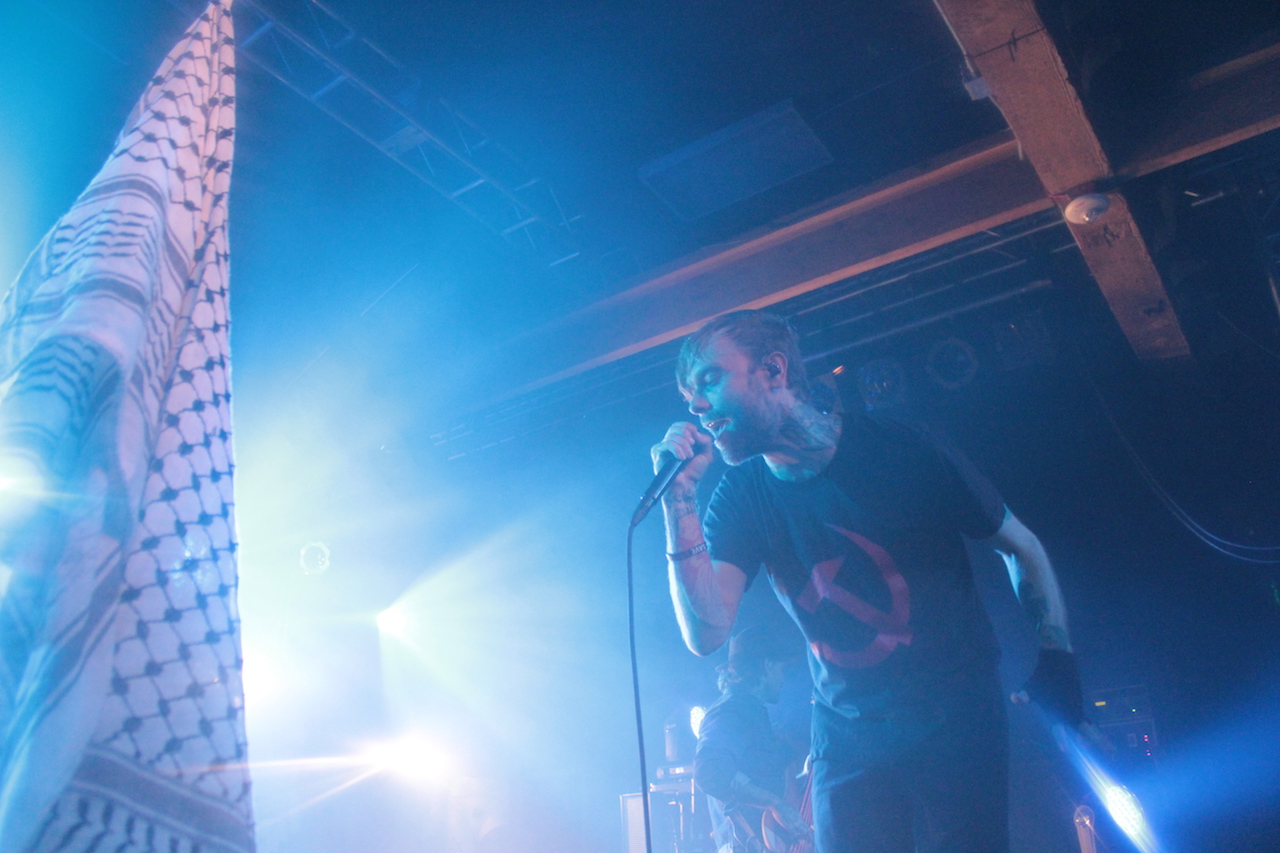 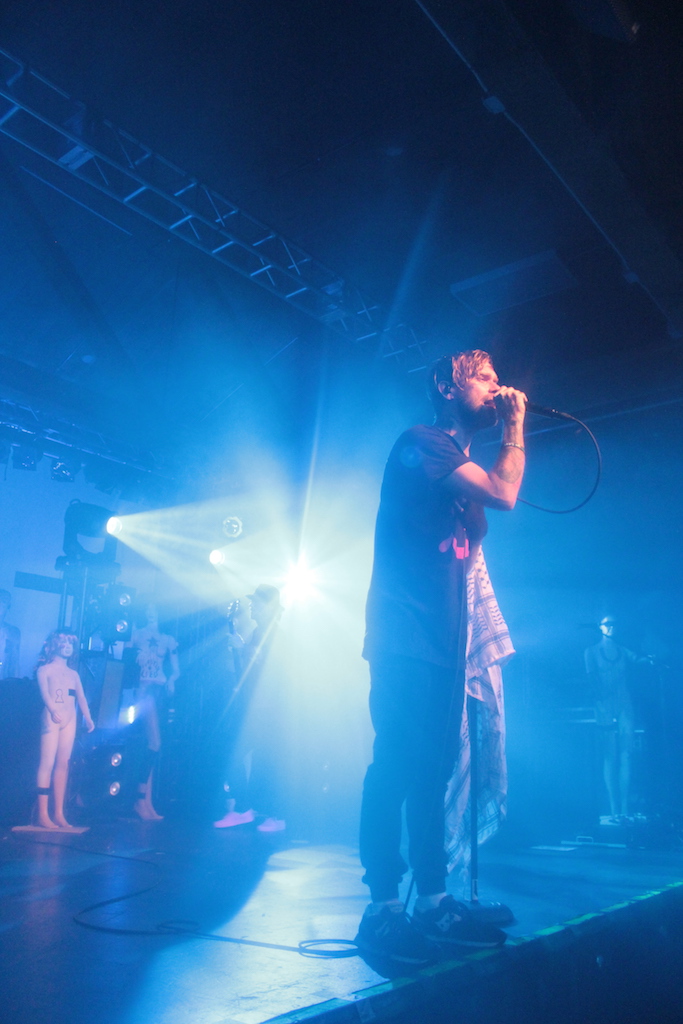 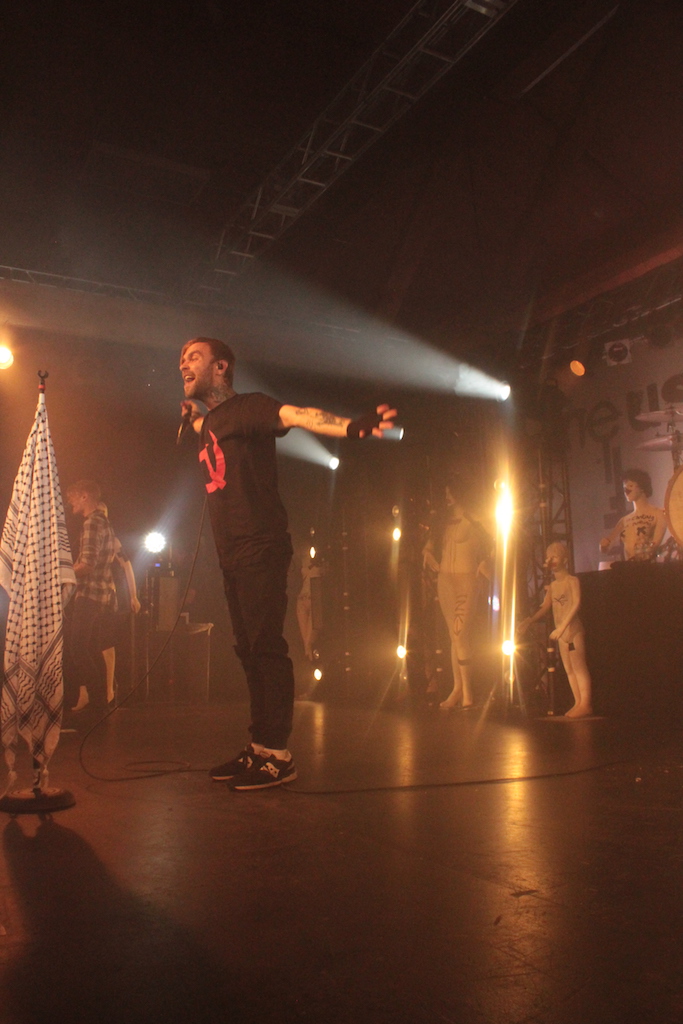 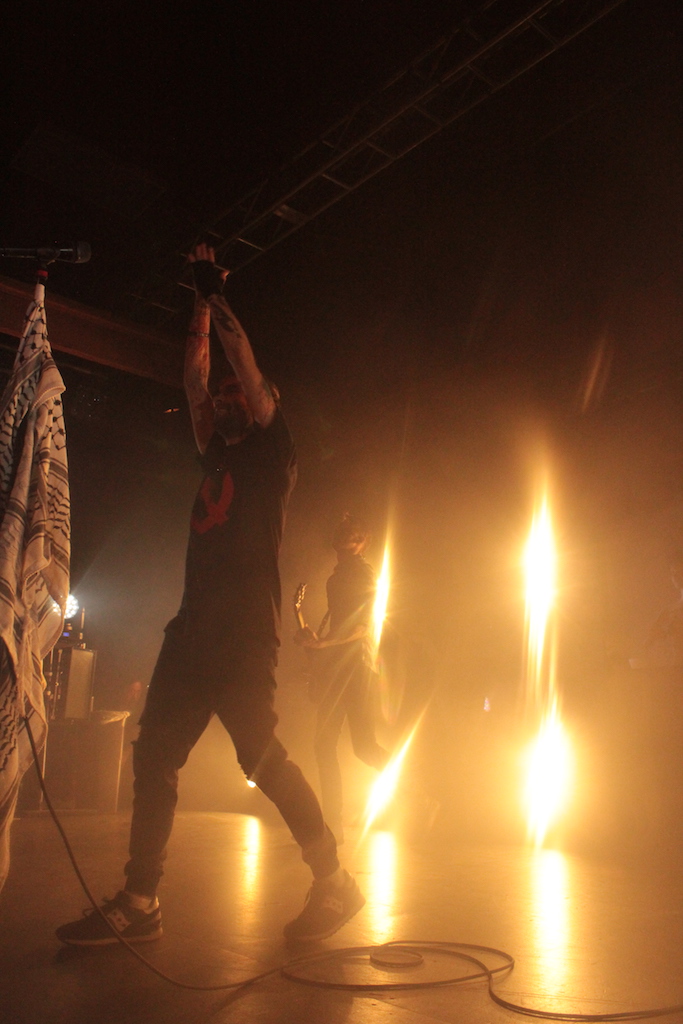 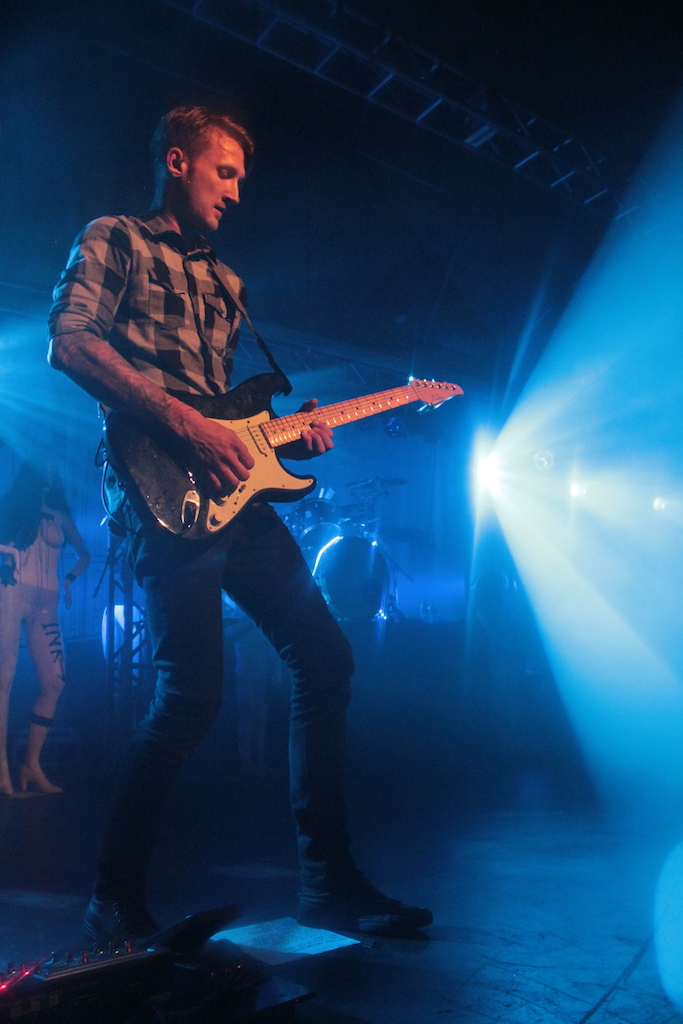 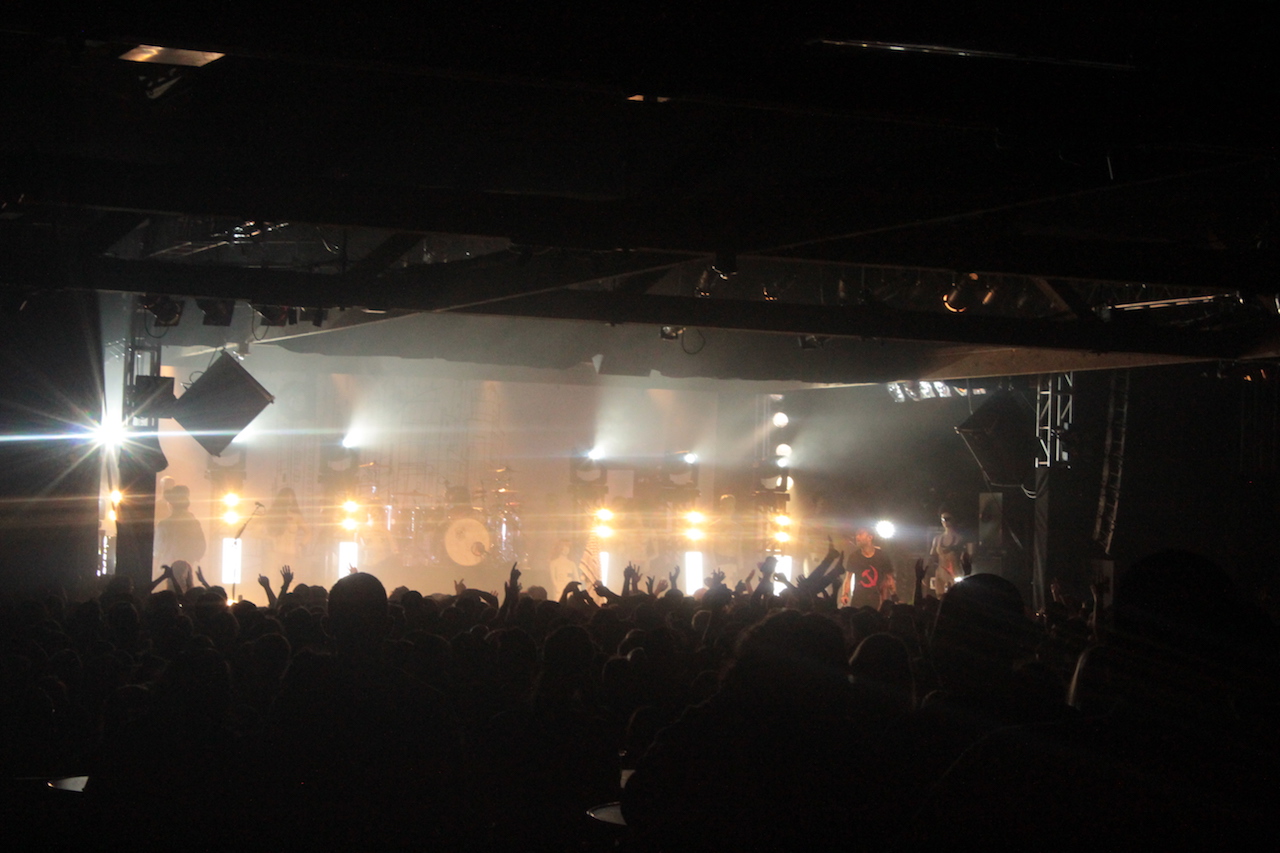 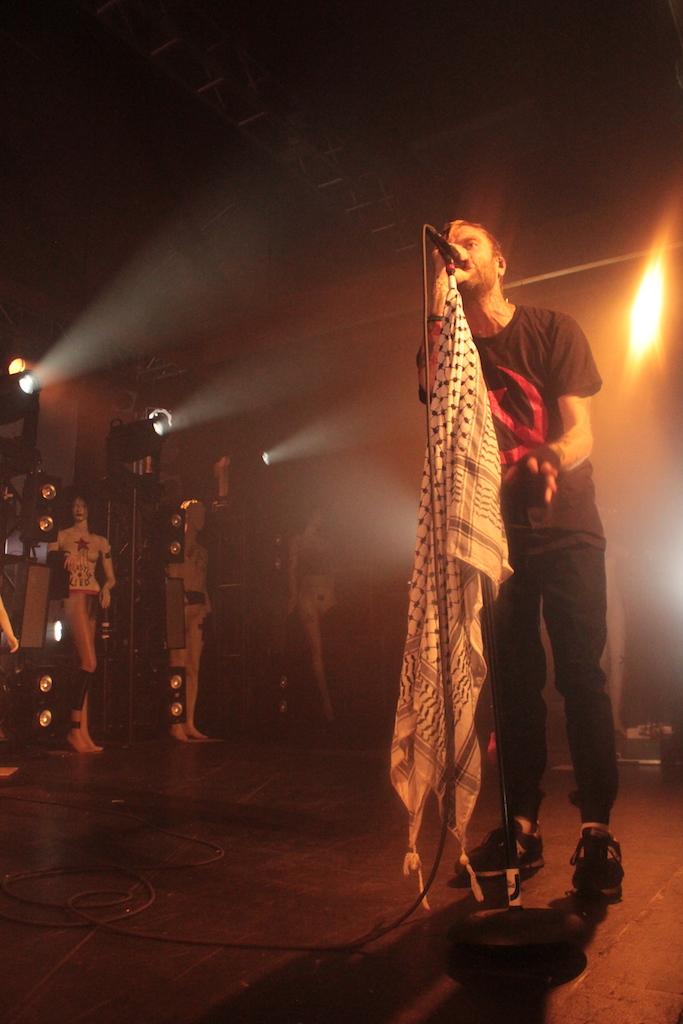 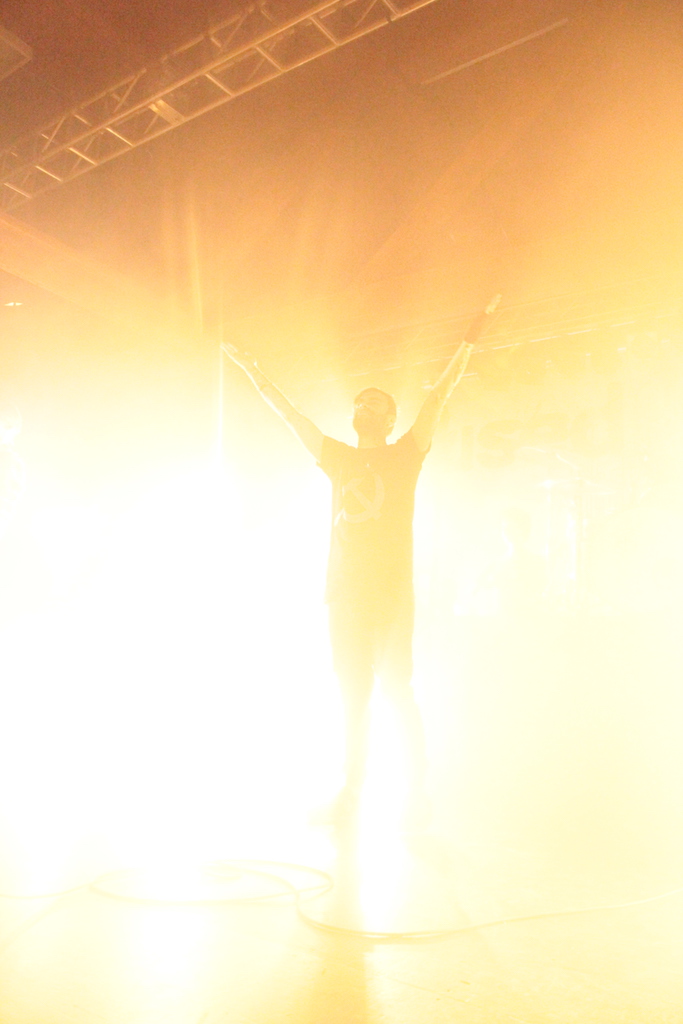 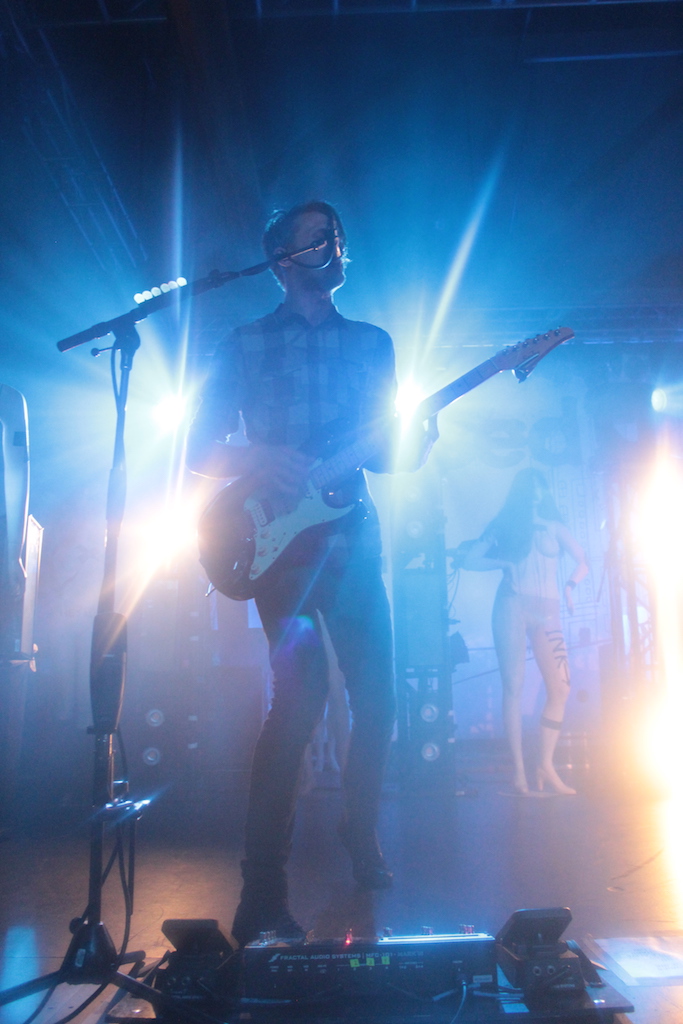 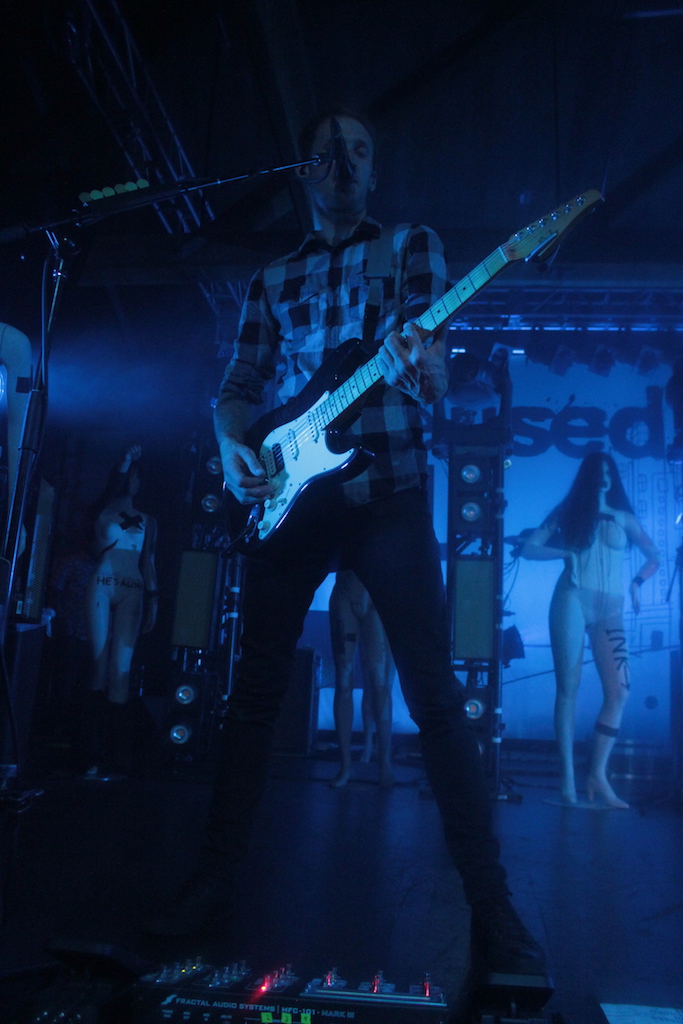 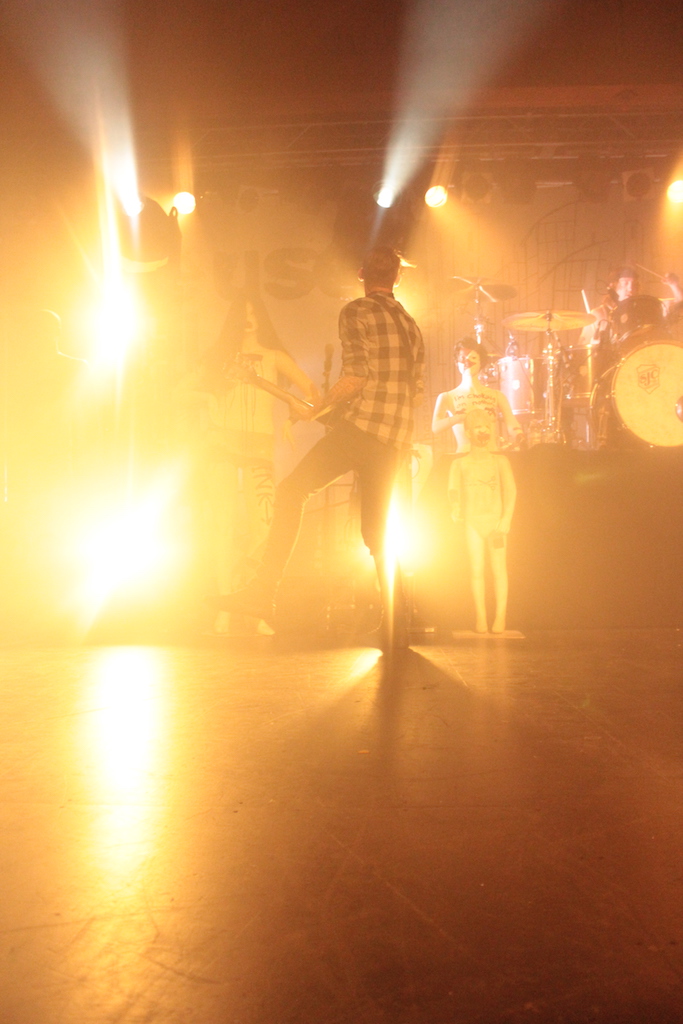 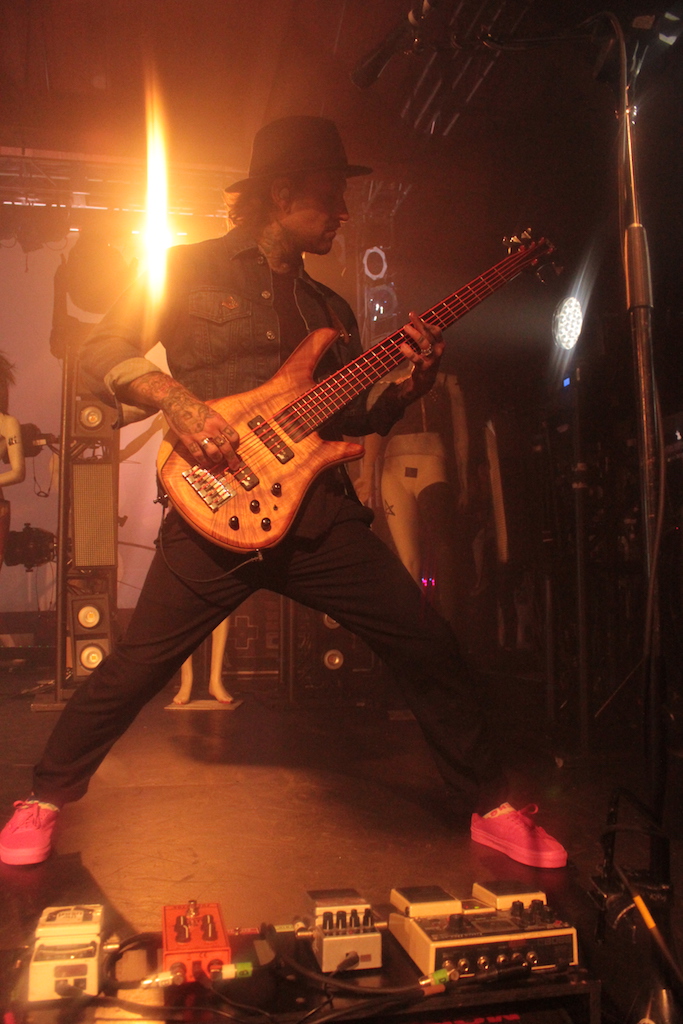