lang returned to Woodland Park Zoo for the second year in a row as part of the park’s summer concert series, ZooTunes. And judging by the audience’s overwhelmingly positive response, it was a good choice. 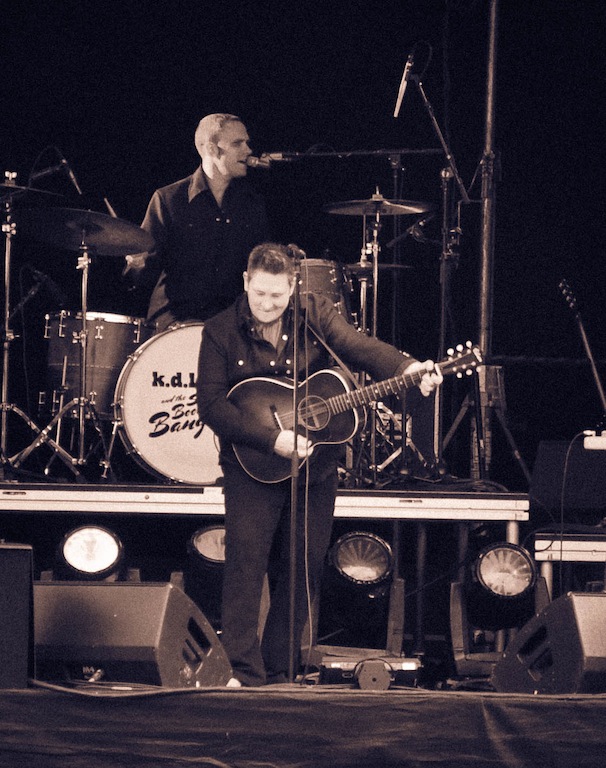 Luckily, the crowd that braved the rain and unseasonably cool weather on their way to the concert only faced a light mist by the time opening act, The Milk Carton Kids, took the stage. The “kids,” in this case, are Kenneth Pattengale and Joey Ryan, a pair of acoustic guitar-wielding 20-somethings from Los Angeles who are billed as a “harmonizing minimalist duo.” They are definitely a group to watch.

At first glance the duo looks like an advertisement for a hipster magazine, but once their mouths open you realize they’re much deeper than that. Playing their own version of Americana folk that was reminiscent of Simon & Garfunkel, and breaking up the set with dry and quirky humor that the audience ate up, The Milk Carton Kids were easily the surprise, if not the highlight of the evening. 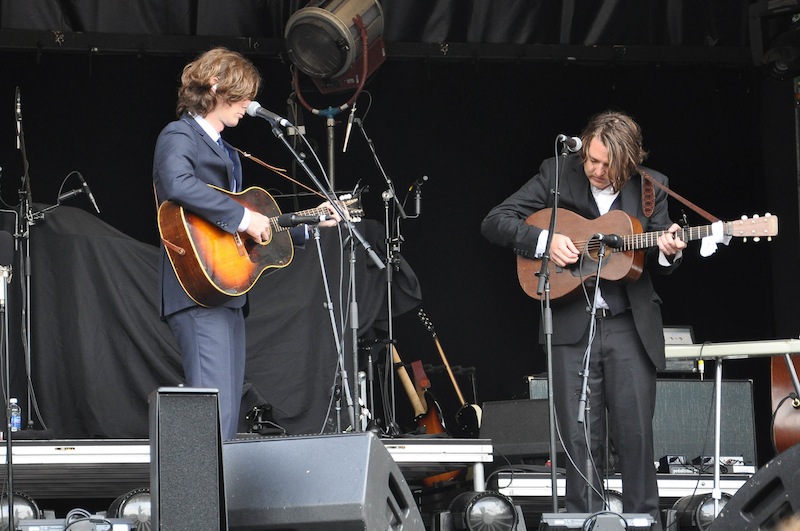 I know, I know. “How could that possibly be the highlight,” you ask? Well, to be brutally honest, everyone already knows that lang is going to deliver a great show. Even on an off night that woman could probably sing the Teletubbies theme song and mesmerize a crowd. So when she plays a show and sings some of her best hits like “Hallelujah,” the crowd gets exactly what they’re expecting. And while that’s a great thing, it’s not exactly a surprise. What was a surprise was just how strong she and her new alt-country band, The Siss Boom Bang, started off the show.

Their first song out of the gate was “I Confess” – and she was even sporting a similar red scarf and black-on-black western ensemble like she wore in the video for that song. And, by the end of the first verse when she sang the words “love me madly,” it was already clear that she was going to get what she asked for.

A short time later when she sang “Hallelujah” (her money song – you know, the one that probably sold half the tickets in the show) the crowd was ready to attend the First Church of k.d. lang. As she rang out the last note, the crowd rose to their feet and applauded for nearly a minute.

If I had one complaint about the show, it would be that while Lang poured her heart into every song, her nearly incessant use of the phrase “ladies and gentleman” and her wow-this-sounds-rehearsed dialogue in between songs really distracted from the music. It didn’t help that she was reusing some of her old jokes nearly word for word.

The reality is, however, that it would have been next to impossible to distract anyone from her incredible performance of “Sugar Buzz” that night and her amazing, though almost unrecognizable, rendition of Talking Heads’ “Heaven” was enough to make me forget about all the banter she was serving in between songs. Finally, by the time she did her cover of Little River Band’s “Reminiscing” I had forgotten that I was supposed to be taking notes for this review and not just daydreaming.

But that’s what lang does best. She makes you forget where you are. The skies might have been overcast and grey, and a good percentage of the audience might have still been donning their rain parkas, but the look on their faces said it all. In their minds they were somewhere warm 20 years ago. Something I appreciated as I strolled past the penguin exhibit on my way out of the venue. 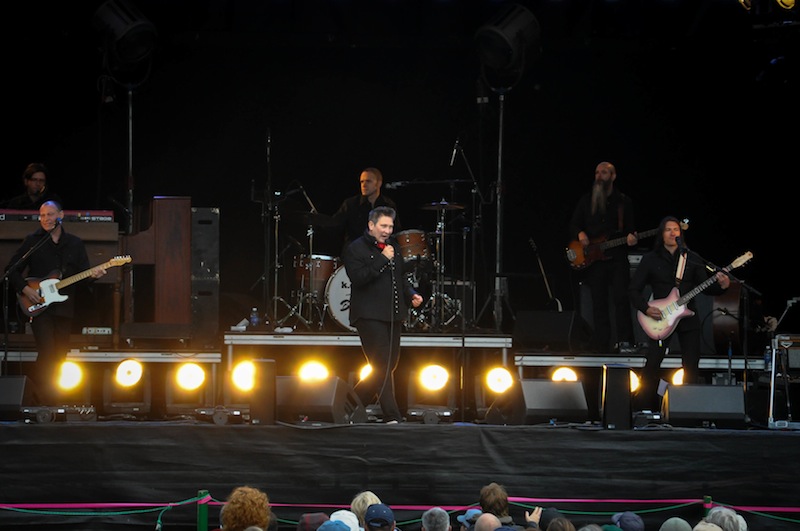 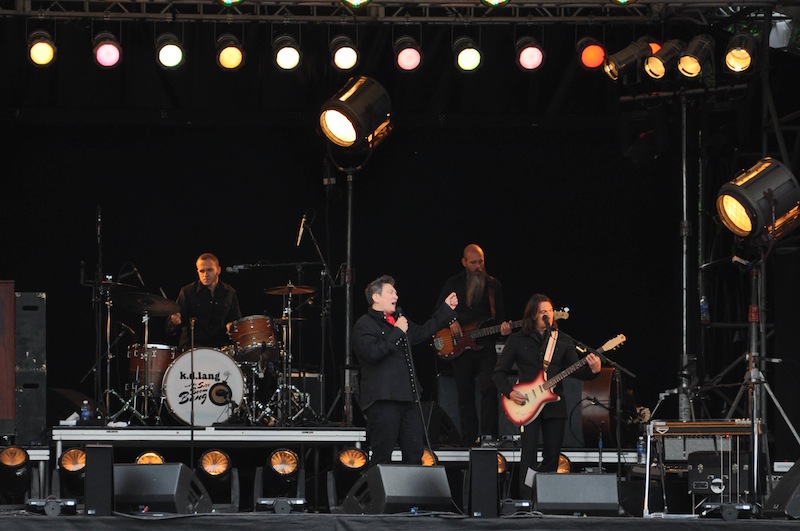 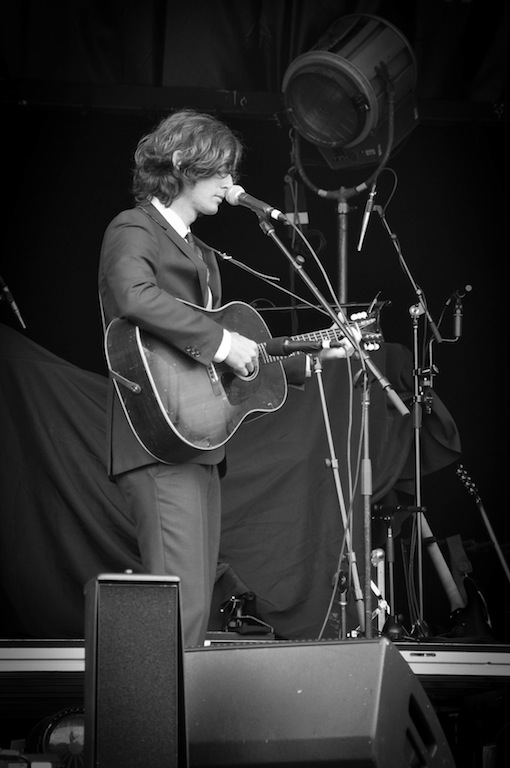 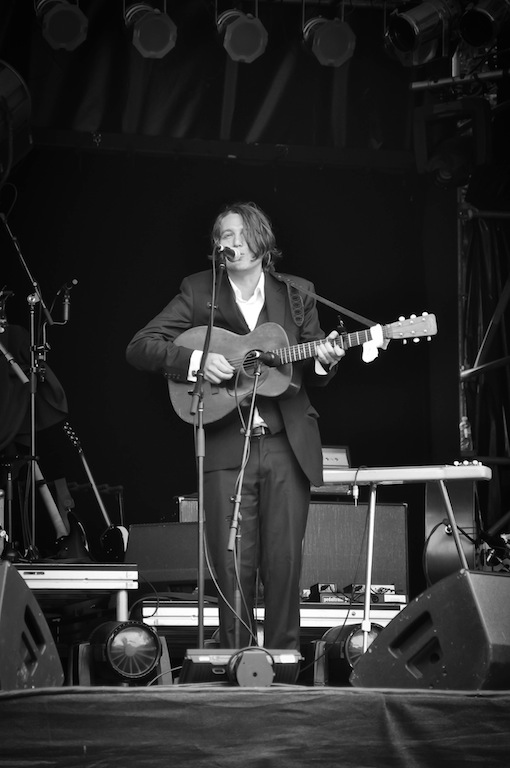 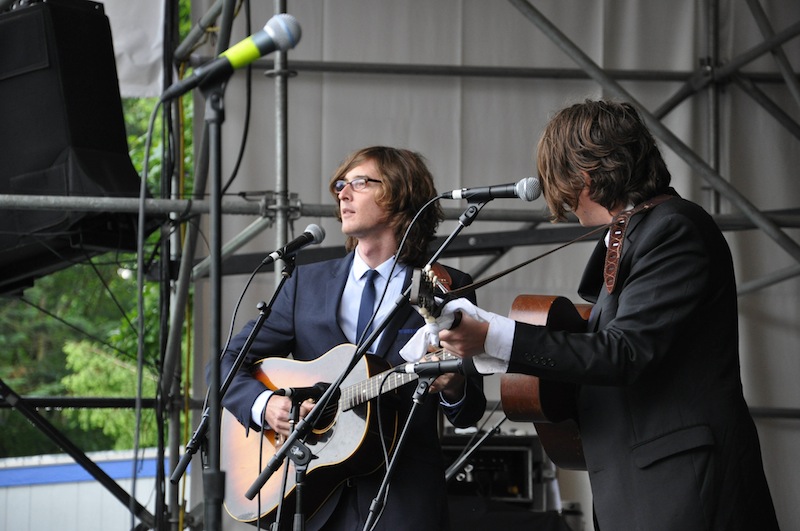 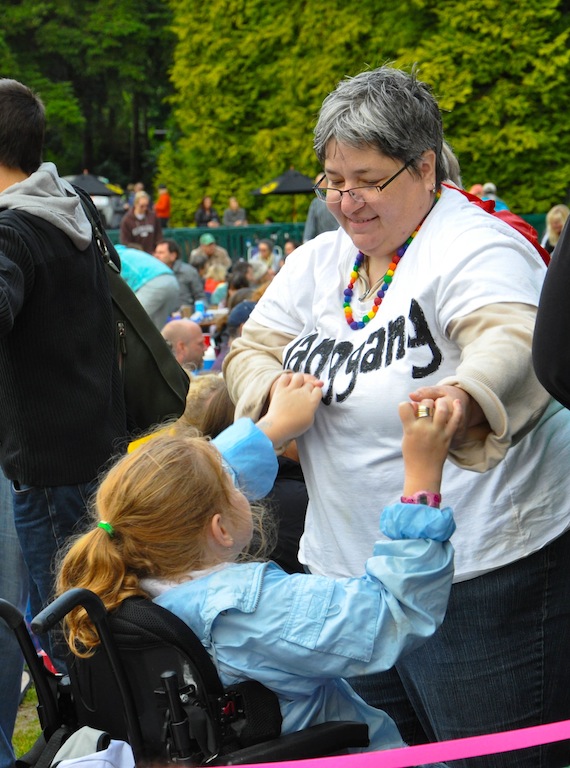 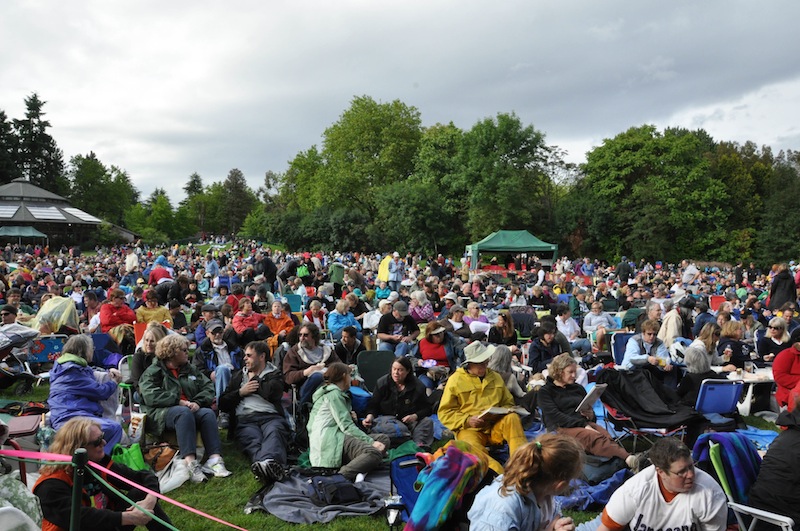 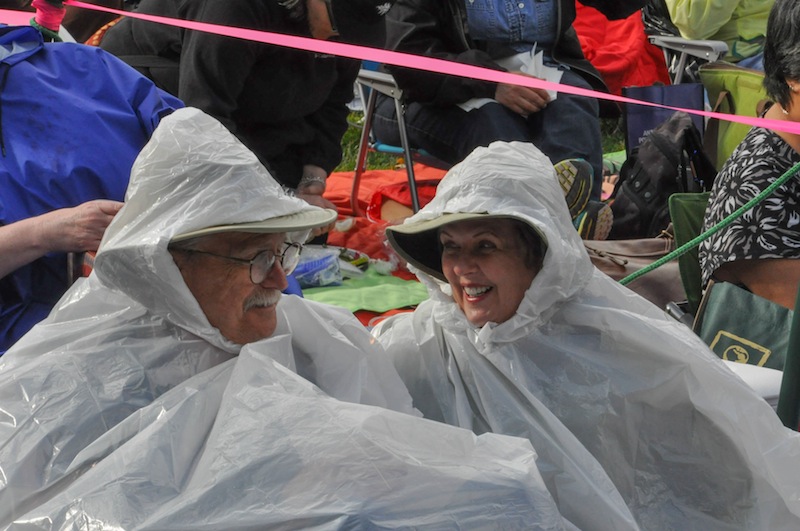 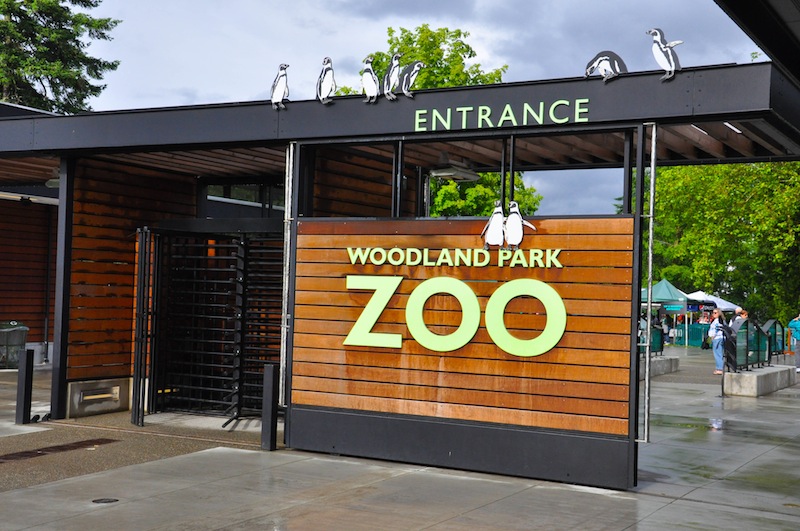 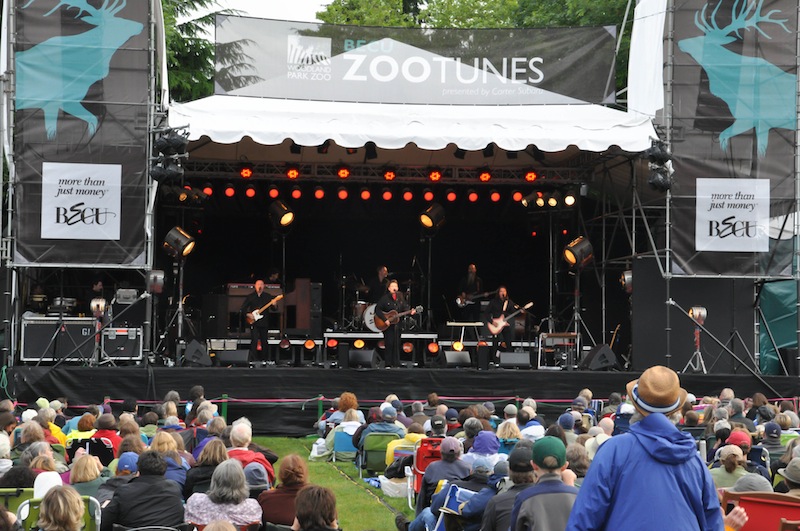