Wakey! Wakey!’s front man Michael Grubbs played an intimate show on May 2nd at the Sunset in Ballard. Wakey! Wakey! became well-known during his recurring role on CW’s One Tree Hill, where he played a bartender known as “Grubbs” who could guess anyone’s drink just by looking at them. Of course there was one girl whose drink he could never guess, and she turned out to be the only one who could convince him to record his music. The album, “Almost Everything I Wish I’d Said the Last Time I Saw You…,” which came out in 2010, was shown being recorded in the fictional ‘red bedroom records’ studio on the show. Whether you know him as Grubbs or Michael, he is a great performer with a way of getting quite personal with his audience at shows.

Enjoy some of the photos from the show… And check out my Flickr to see more! 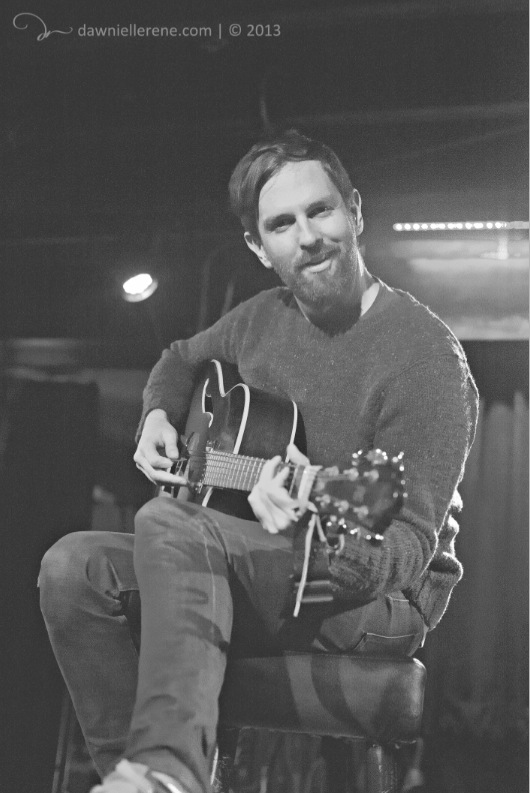 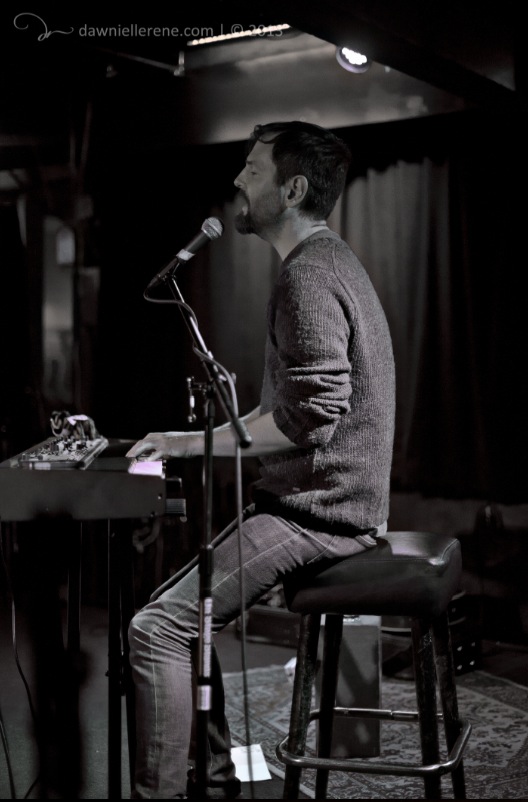 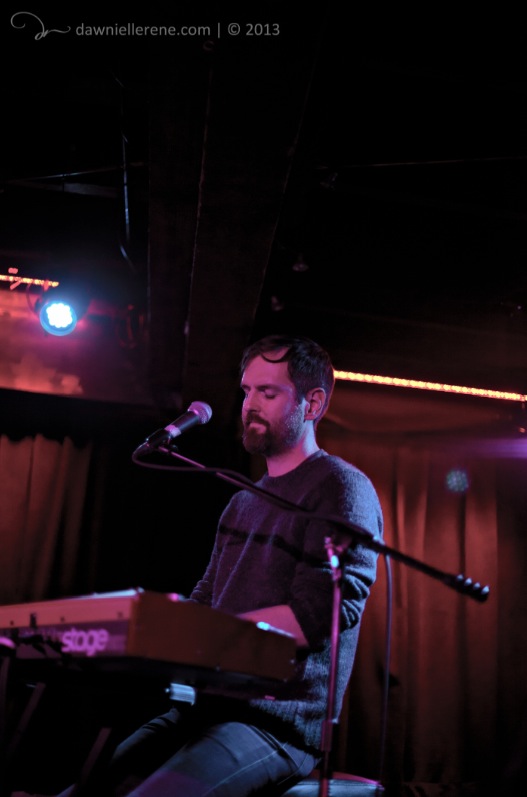 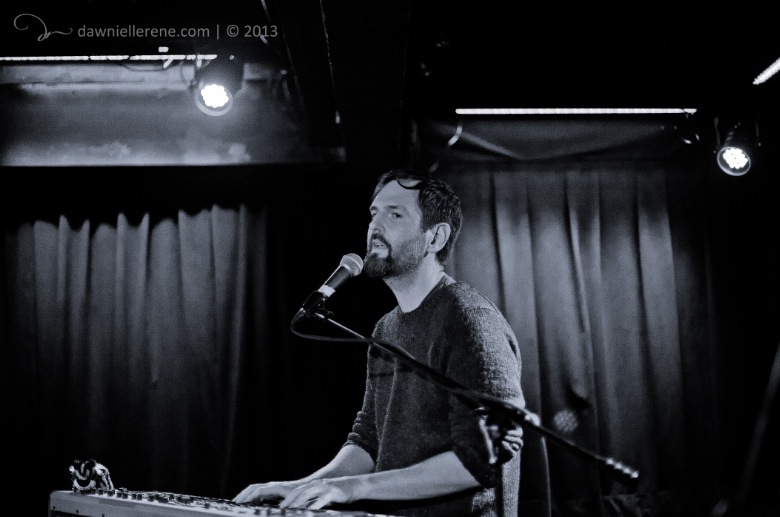 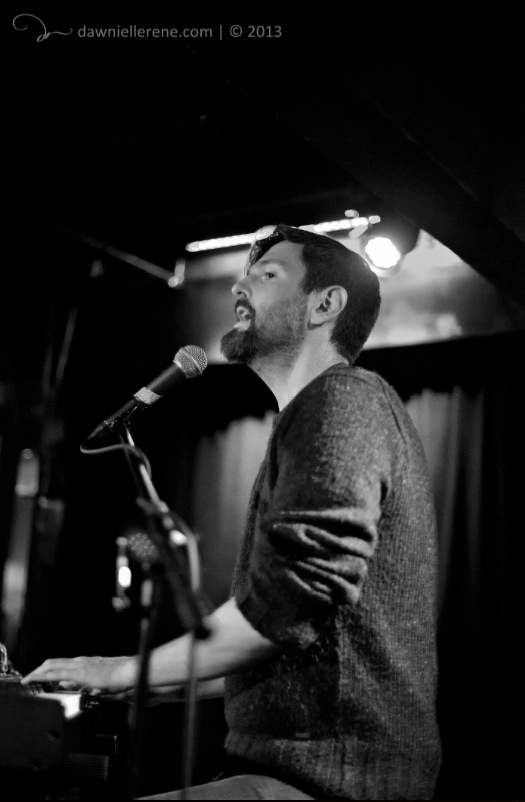 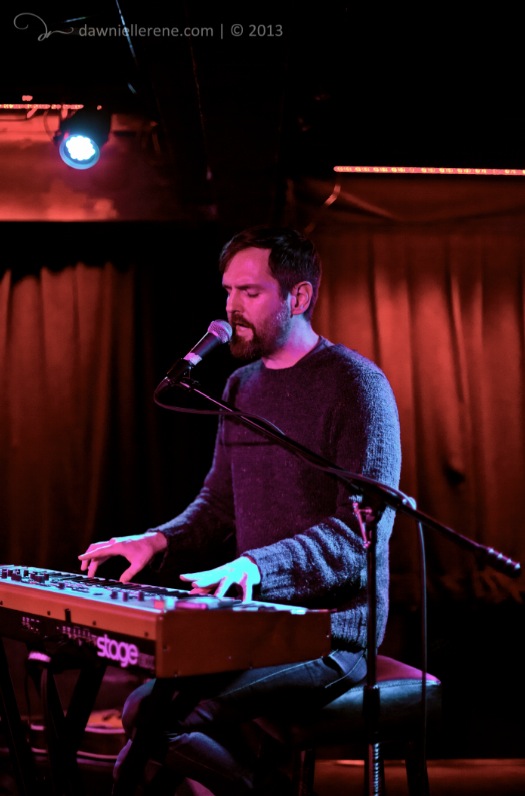 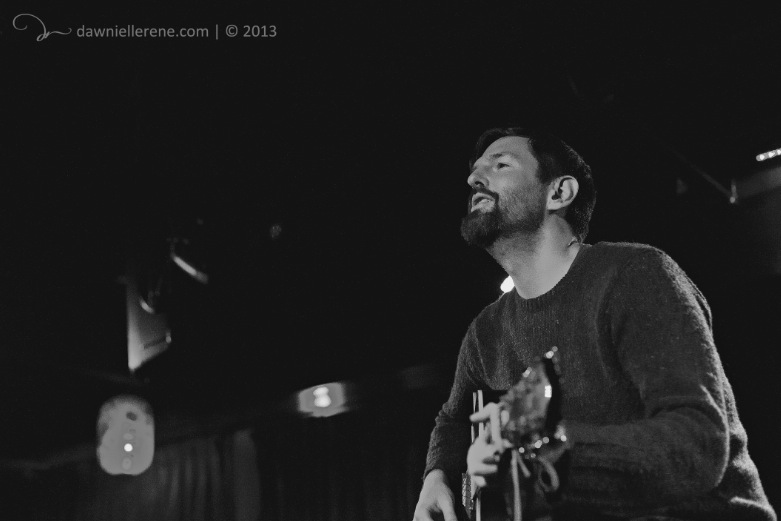 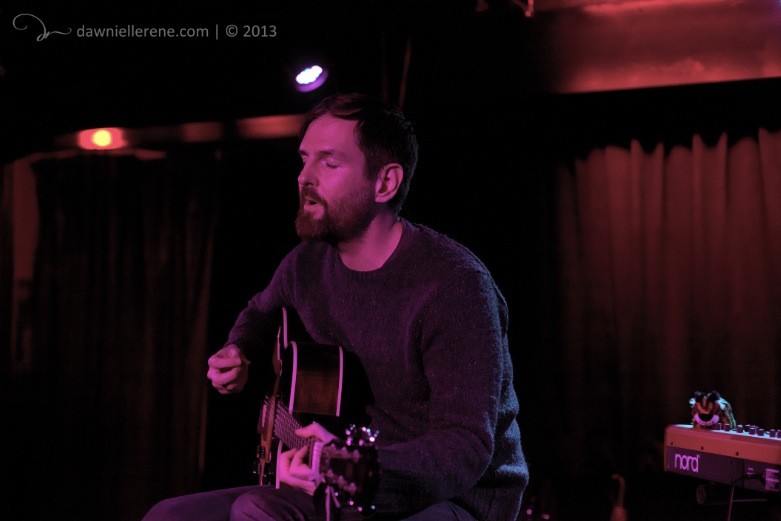 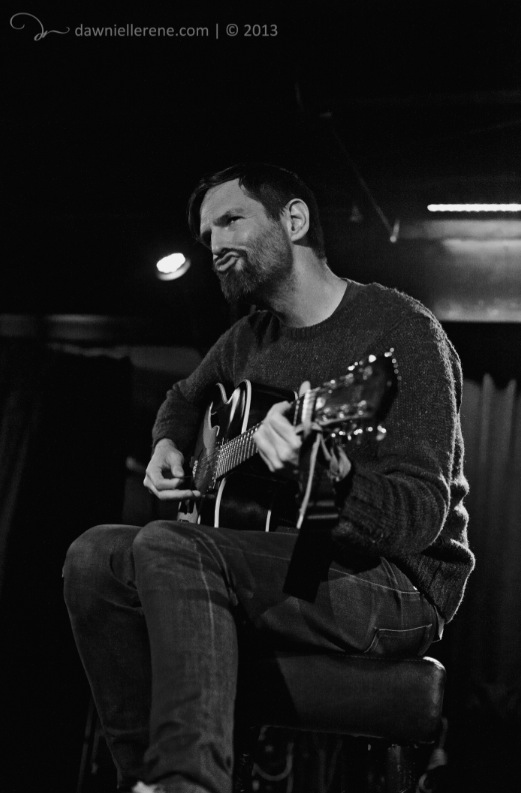 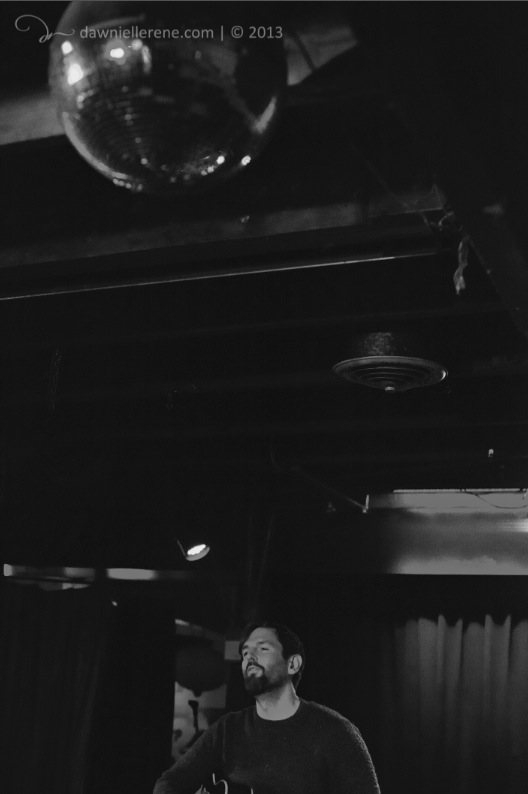