The planets aligned, the meaning of life was revealed and, in the immortal words of comedian Bill Hicks, my third eye was squeegeed quite cleanly. That was just from the contact high. In all honesty, of the countless shows I have been to over the years I have never seen and smelled as many people light up as I did at the final 311 Unity Tour stop at Marymoor Park. With Sublime With Rome in tow the “smoke free” venue was bathed in the distinct smelling haze of marijuana cigarettes most of the evening. 311 has some of the best crowds of any band I know. The Sublime fans were pretty mellow as well.

The show, scheduled to start at 6, actually kicked off earlier. By the time I showed up, 6 on the dot, the opener Del Mar had already left the stage. Sublime With Rome took the stage and kicked off with “Wrong Way.” It took me a few songs to warm up to the fact that obviously Rome was not Bradley Nowell. I have to admit, he did a great job and in front of so many die-hard Sublime fans, there’s no way it was an easy task. The new songs, especially “Take It Or Leave It,” sounded great and versions of the old songs were at the very least listenable and enjoyable. The crowd sang along to old favorites “What I Got,” “Santeria,” “Badfish” and “Smoke Two Joints.” Some of the highlights included a psychedelic cover of the Grateful Dead’s “Scarlet Begonias,” the reggae beat of “Don’t Push” and the energetic, set closing “Date Rape.” This is Sublime: The Next Generation. Bottom line is: they were better than I thought they would be and think they’ll stand well on their own. 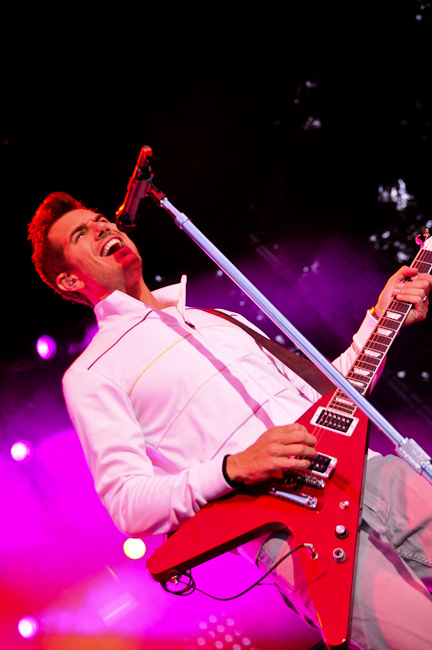 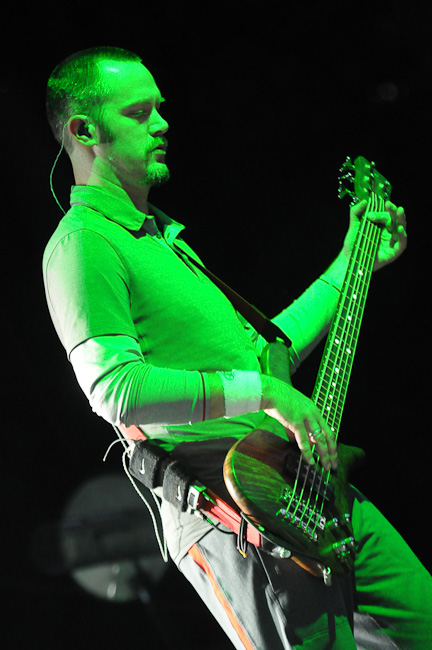 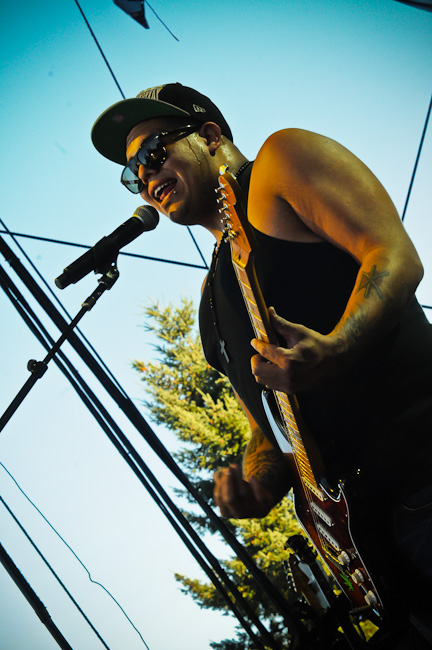 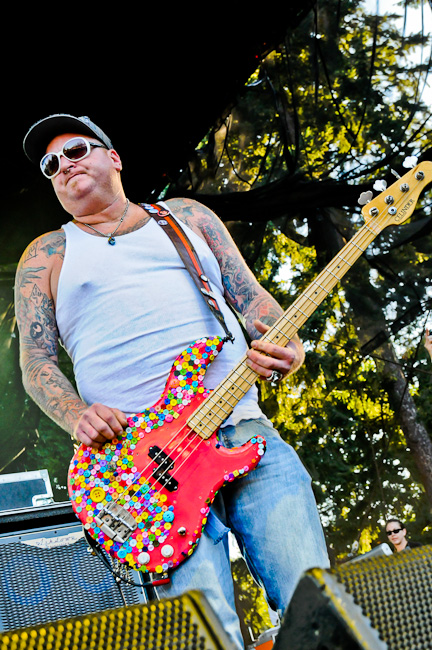 While the quality of 311’s studio output has slowly declined over their last few albums, their live show is still unbeatable. I think 311 knows their recent material isn’t their strongest. Their set reflected this by shying away from all recent albums besides their newest release. Universal Pulse, their new album, clocks in with 8 songs and is under 30 minutes long, feeling more like an EP than an LP. Their setlist and Unity Tour closing show at Marymoor was one for the ages.

They kicked off with “Beautiful Disaster” and “From Chaos” before launching into “Sunset In July” right as the sun was descending towards the horizon. They followed this up with the old school 311 of “All Mixed Up” and the funkiness of their first single “Do You Right.” They threw in some songs for the dedicated fans, deep cuts they don’t play as often live. “Starshines” is a funky rap-rock mash-up from their excellent Transistor album. As a huge 311 fan the only song I used to loathe in the 311 cannon was “Brodels.” The song live isn’t half bad and is a tribute to their friends and crew. I might have to go back and re-evaluate that one.

Halfway through they kicked into “Applied Science” and broke out the now obligatory communal drumming interlude to accompany Chad Sexton’s amazing drum solo. No matter what you think of 311’s music there’s no denying they are immensely talented musicians. P-Nut’s bass solo later in the set was a highlight as were guitarist Tim Mahoney’s solos interspersed throughout the show. Nick Hexum and S.A. Martinez were vocally spot on all night and I stood in awe that S.A. could still spit out rhymes with the same energy he had 15 years ago.

Out of all the other new songs “Trouble” shows the most promise as a hit, the most connection with the fans. They closed out the show with the live favorite “Who’s Got the Herb?” (apparently about ¾ of the crowd at Marymoor) and a high energy “Down,” dedicated to all the old school 311 fans in the house. Live, 311 has still got it. I hope the day will come again when their new studio music returns to the same high quality level of their live shows. 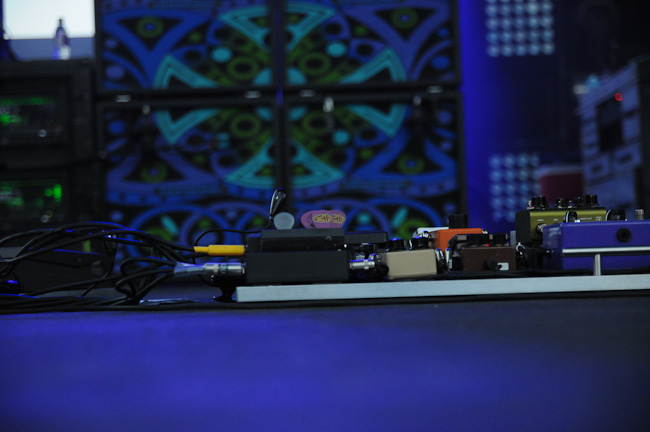 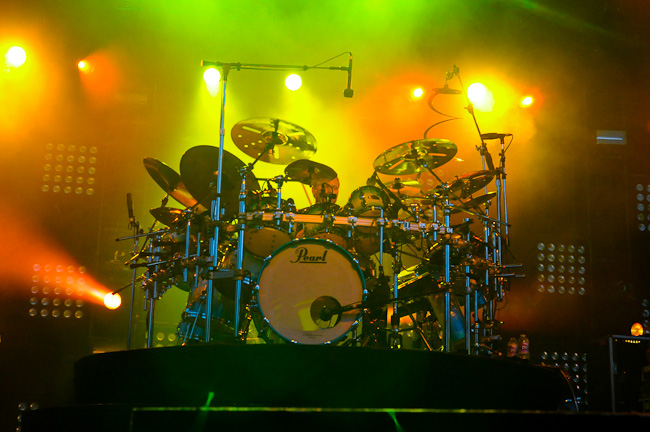 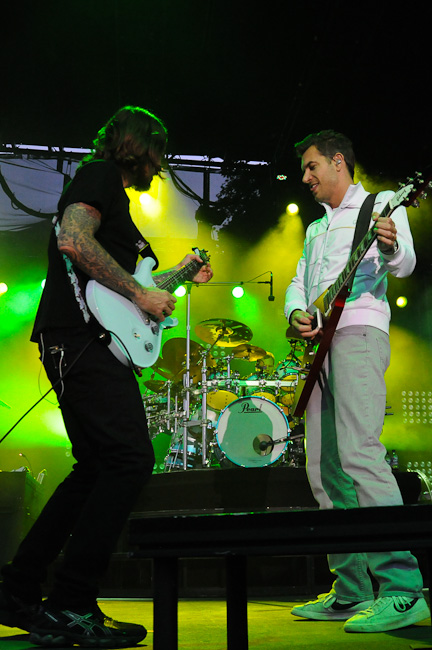 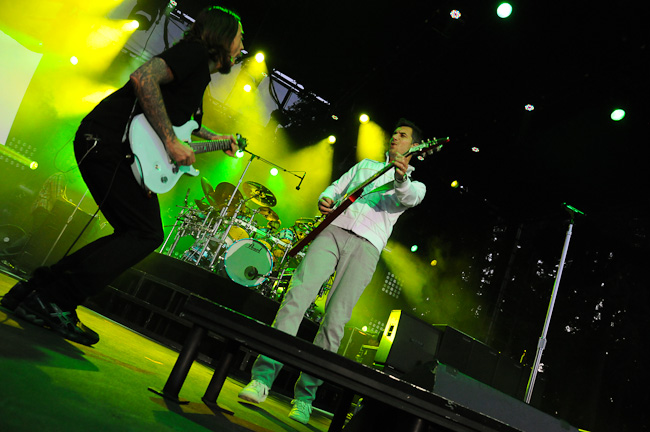 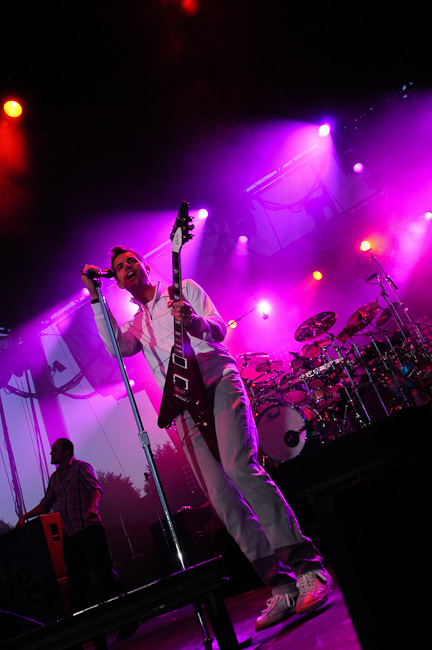 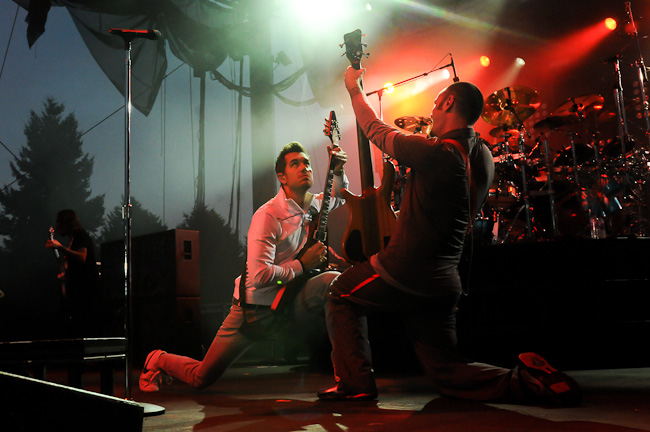 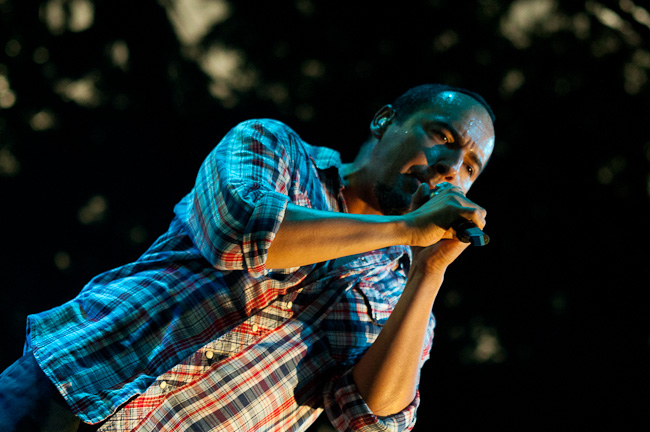 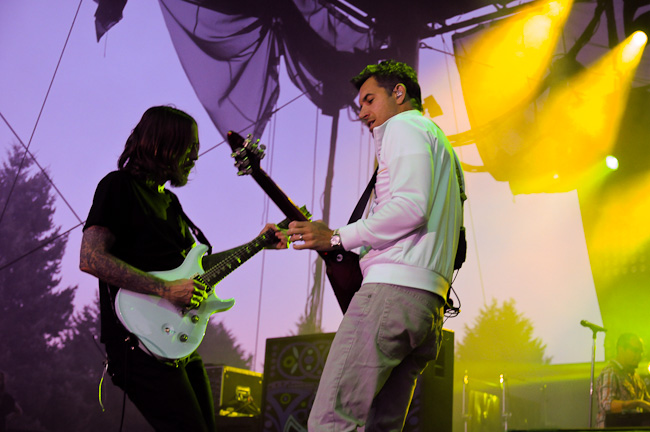 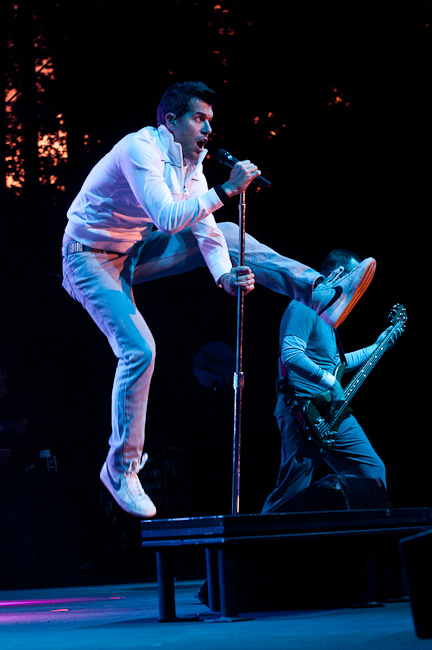 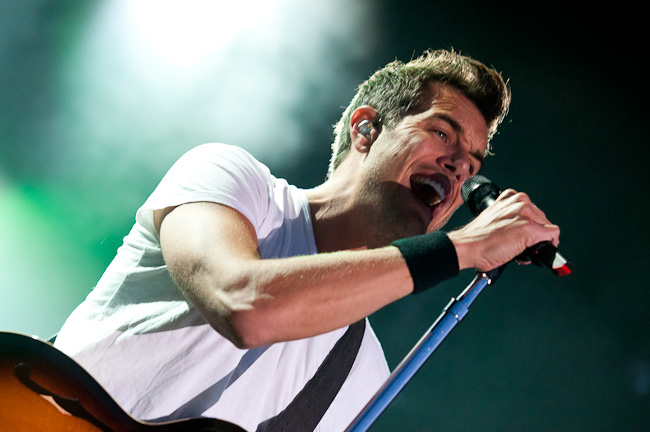 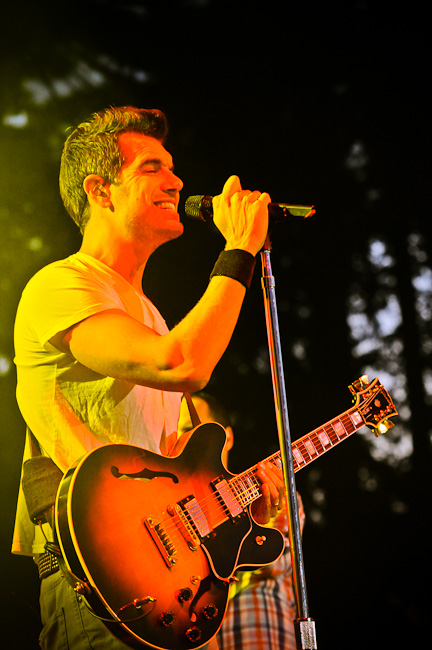 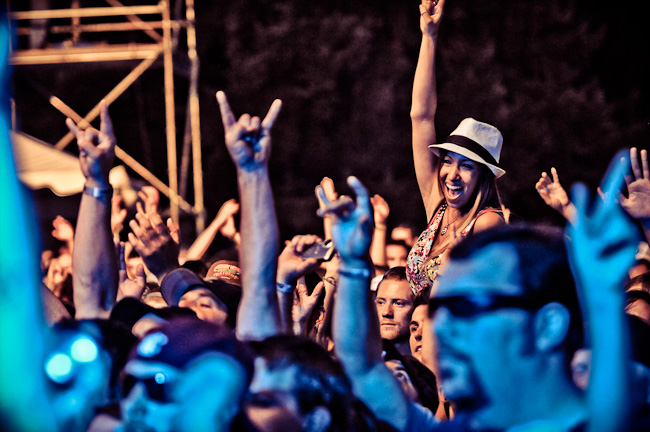 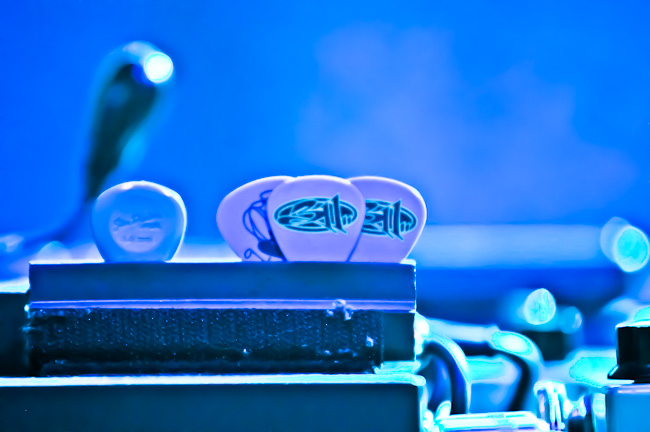 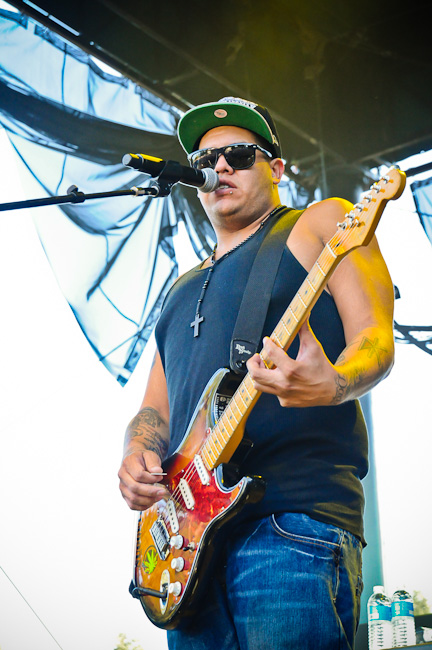 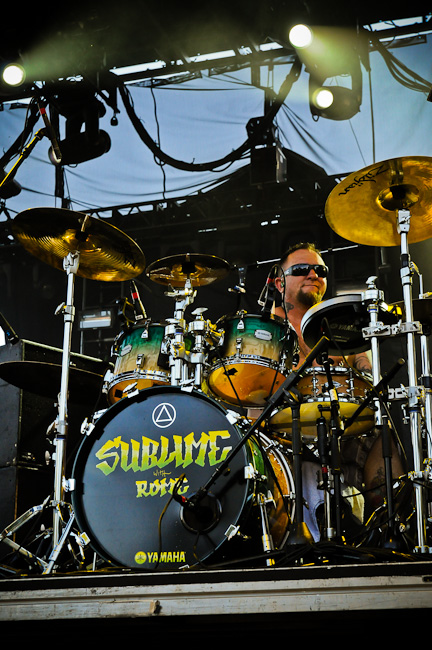 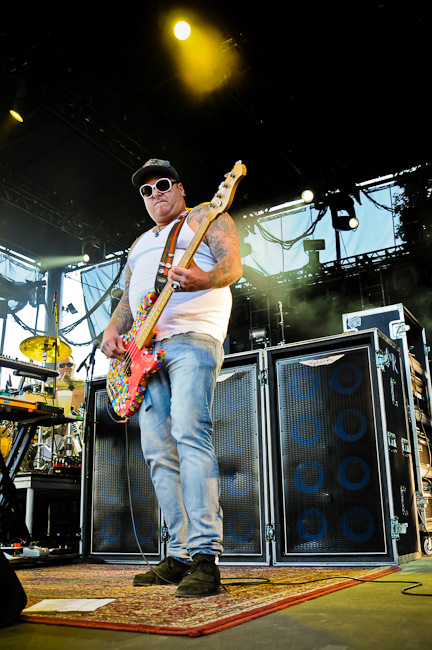 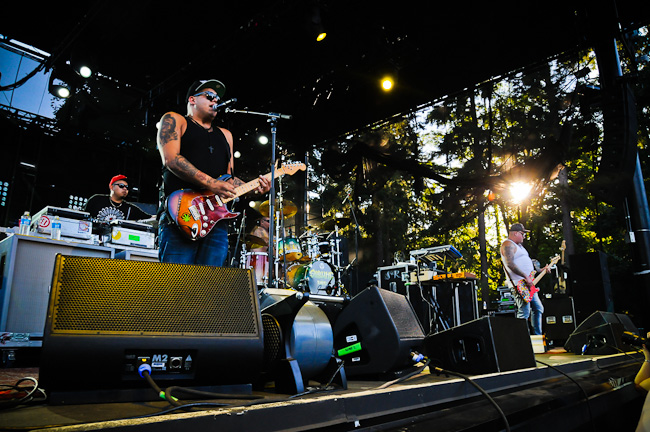 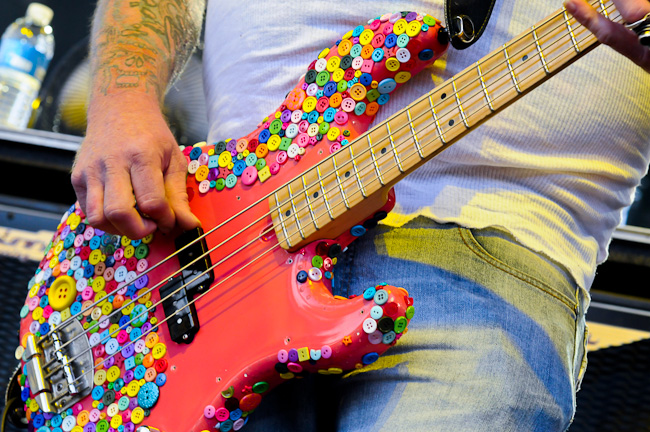 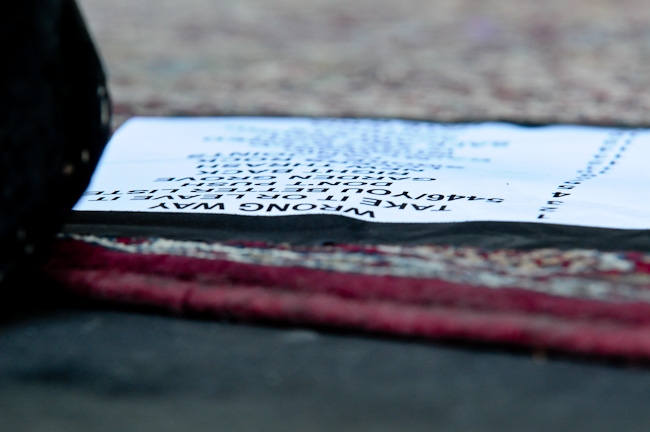 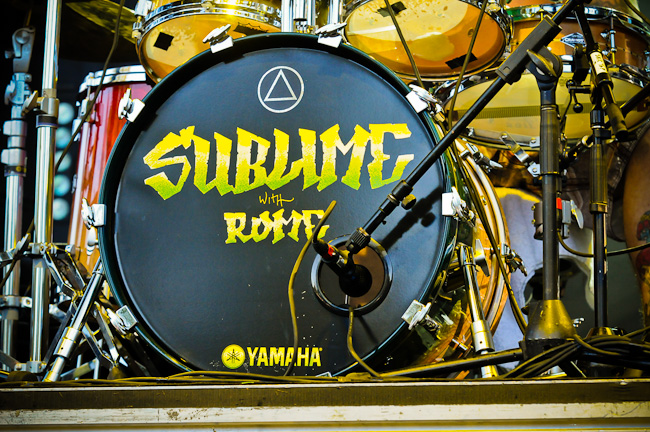 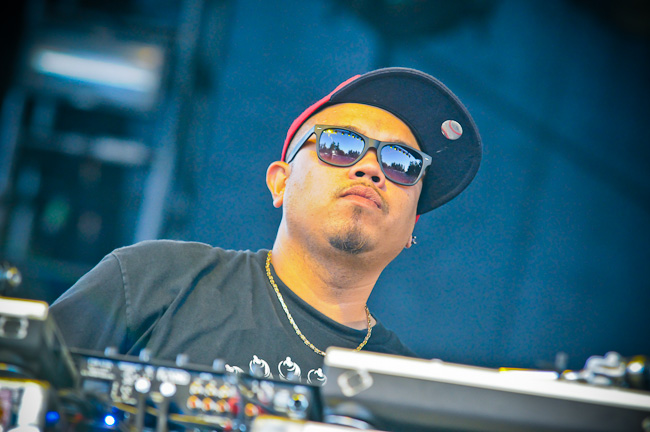 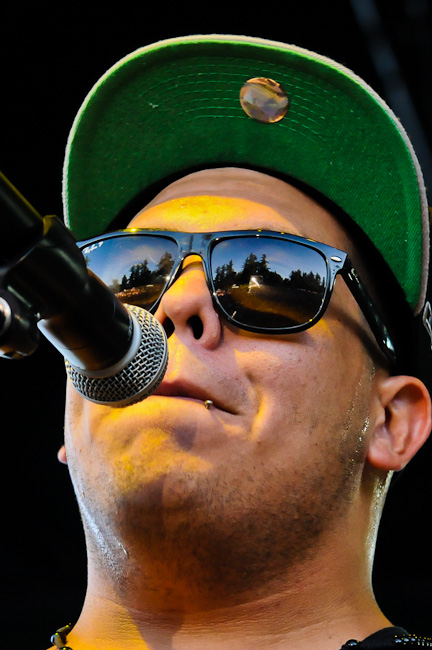 Sublime – all photos by Matthew Lamb

Take It Or Leave It