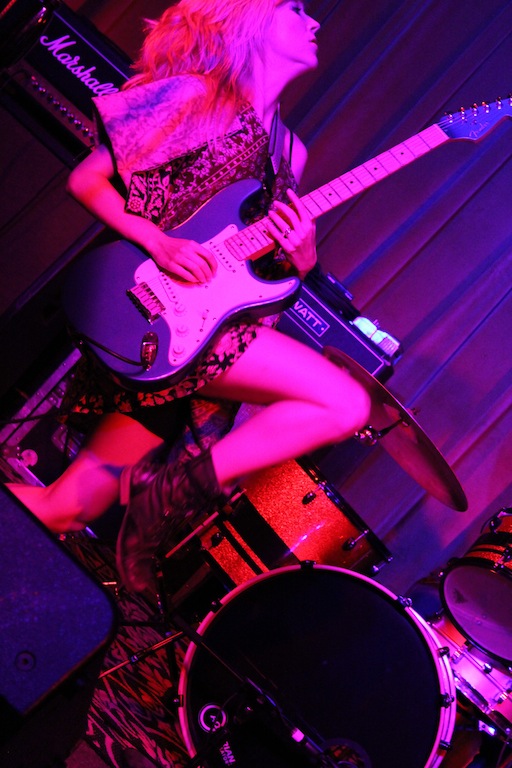 Midway through Ume’s set last Friday at Barboza in Seattle, a guy near me asked his companion, “Why aren’t these guys headlining?” For some reason I thought he might have happened on the show by chance, or maybe was there to see the headliners and had never heard of Ume. I don’t know. And I mean no disrespect to the headliners, The Life and Times, who put on an excellent show (more on them later), but the fellow concertgoer was right. Ume should indeed headline – everywhere they go.*

Ume, a trio from Texas made up of singer/guitarist Lauren Larson, bassist Eric Larson and drummer Rachel Fuhrer, attracted a growing audience at the show. People came in and stayed. They listened. They appreciated. They were awed – I know I was. As performers they’re so into their music I could see it was something they genuinely love doing. I don’t always get this feeling at shows. Lauren Larson has one of my favorite voices, a voice that has a true rock, emotional palette. I am so glad that I found this band. New songs off Phantoms such as “Rubicon,” “Destroyer,” and “Run Wild” are gorgeous.

This band is powerful and though they are all excellent musicians, not once did any of their playing come off as showboating. They’re able to be subtle about their brilliance. This is not easy to do with the huge, torpedo-like sound they make. Just Lauren Larson alone would be a gigantic guitar slaying dream – combined with the rhythm it’s staggering. You want to see someone really, play the guitar? Catch Ume.

* note: this is actually a co-headlining tour. 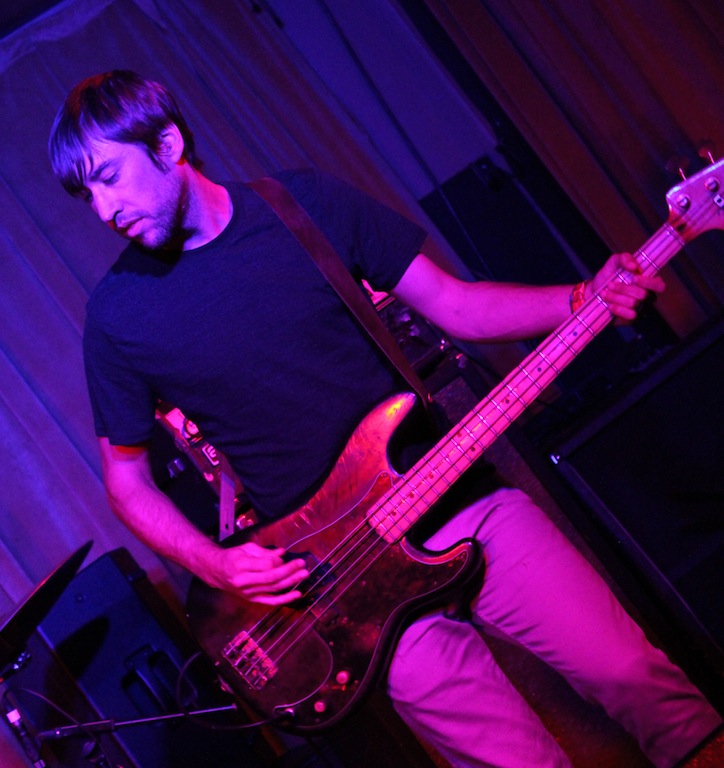 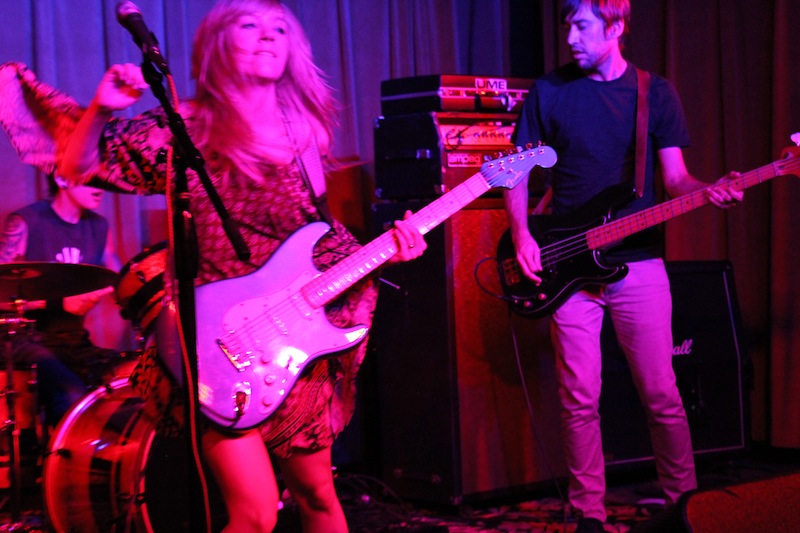 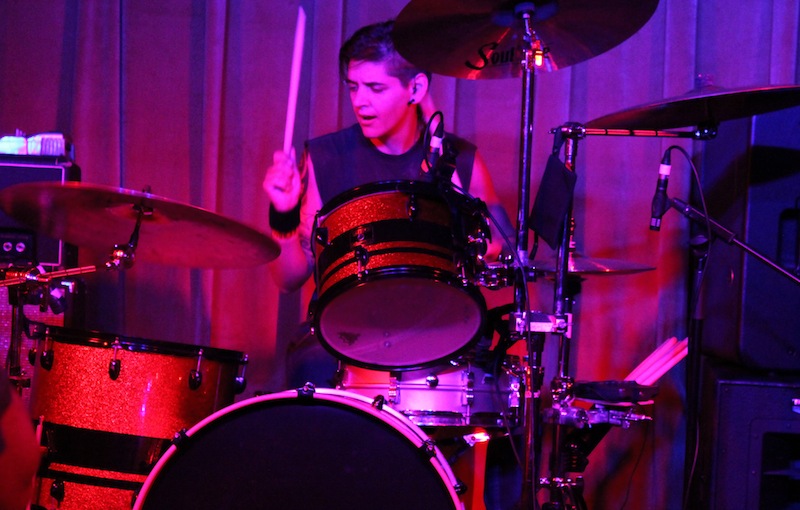 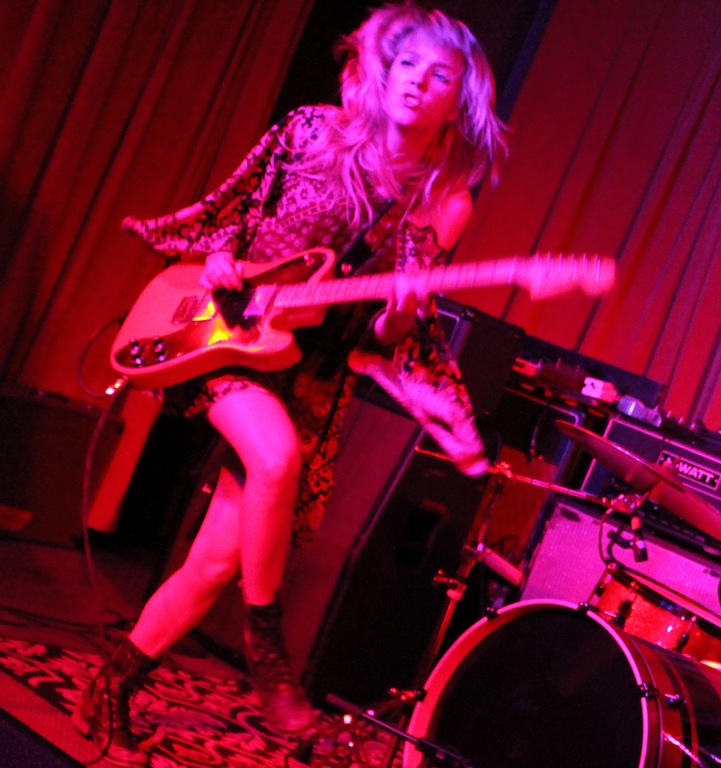 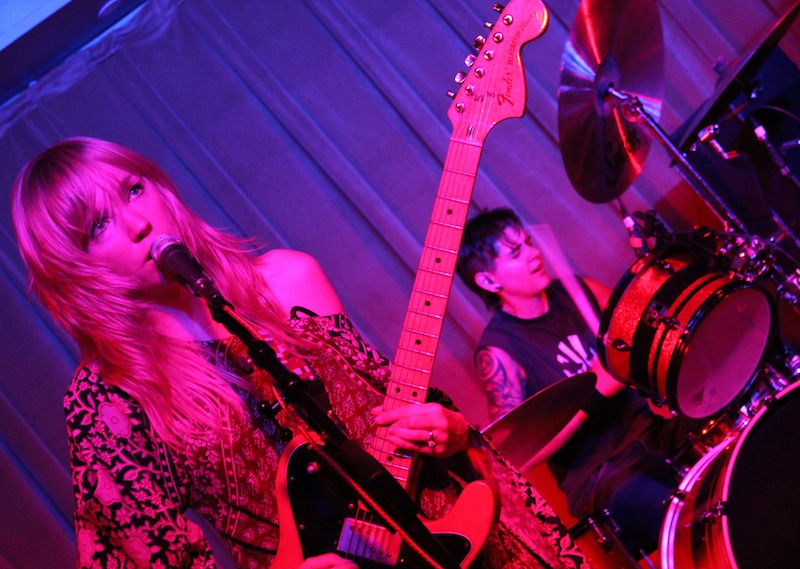 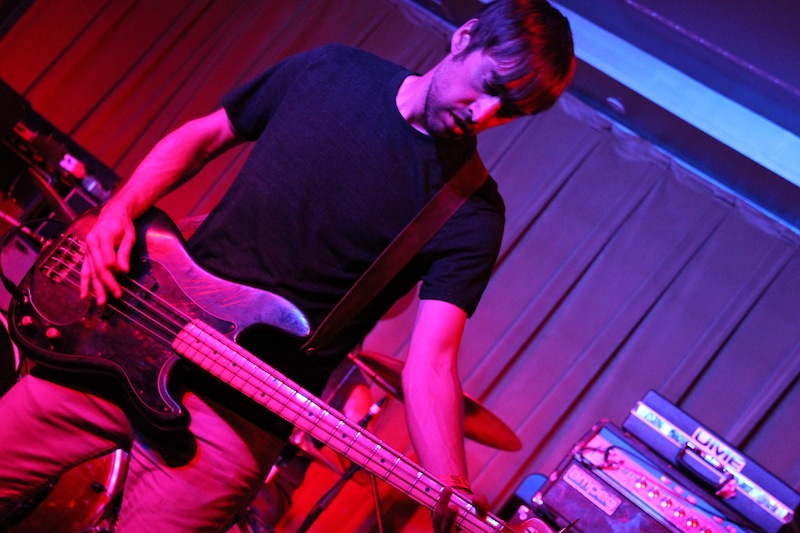 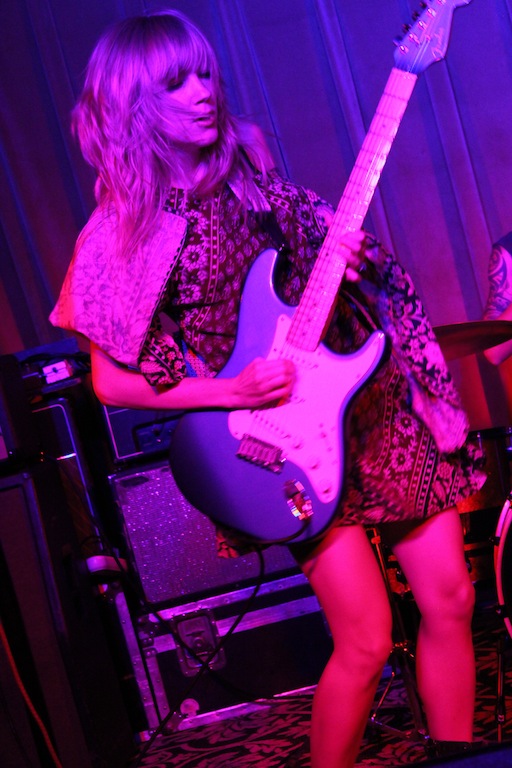 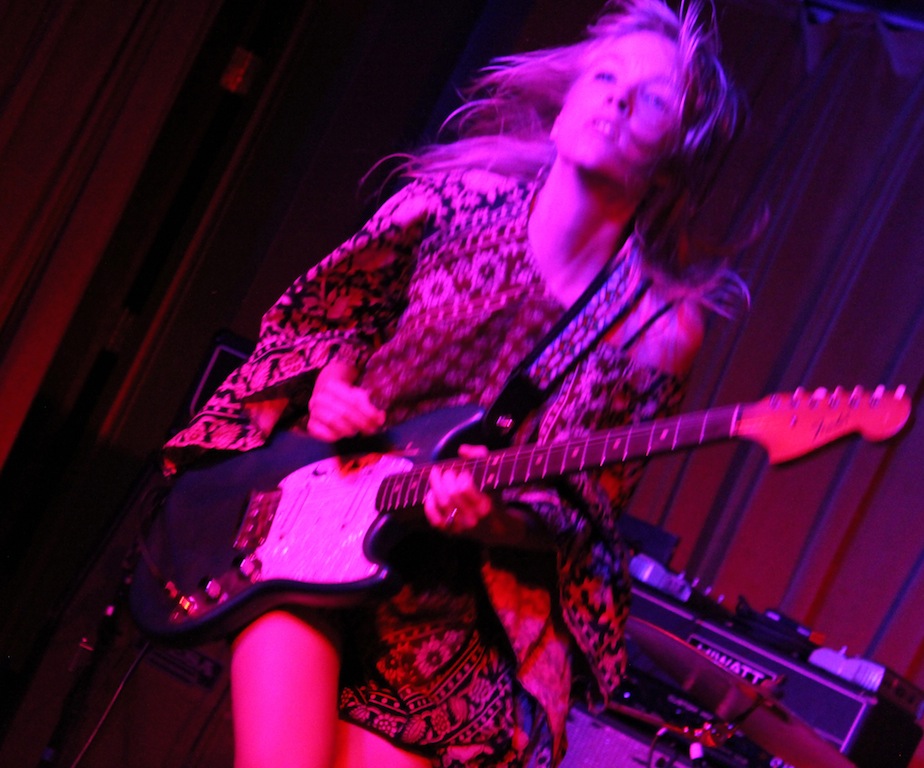 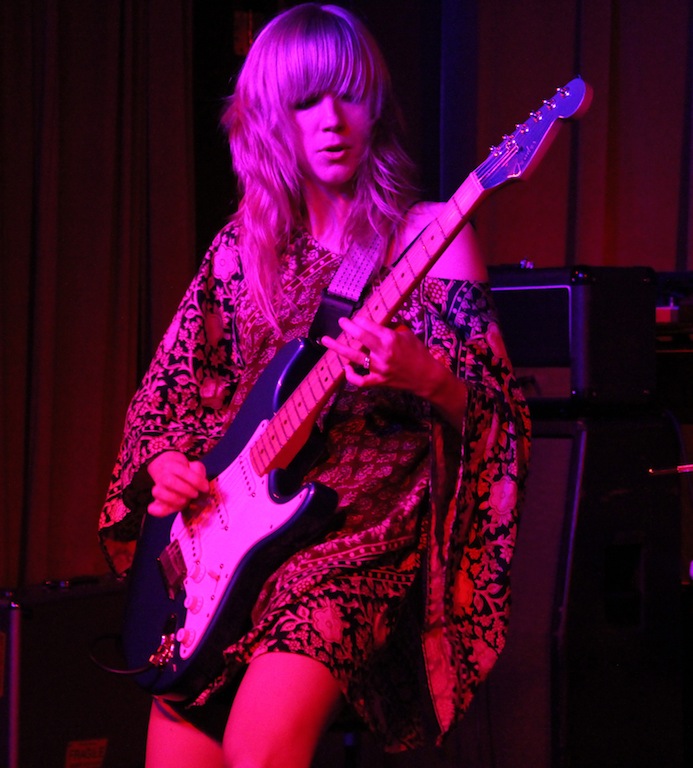 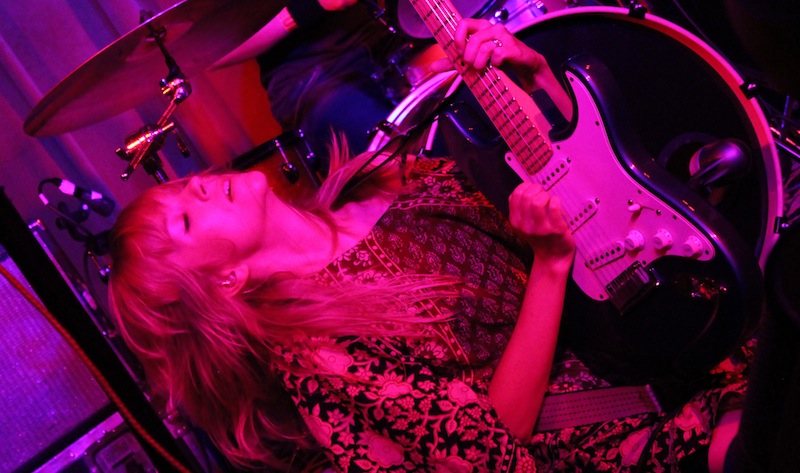 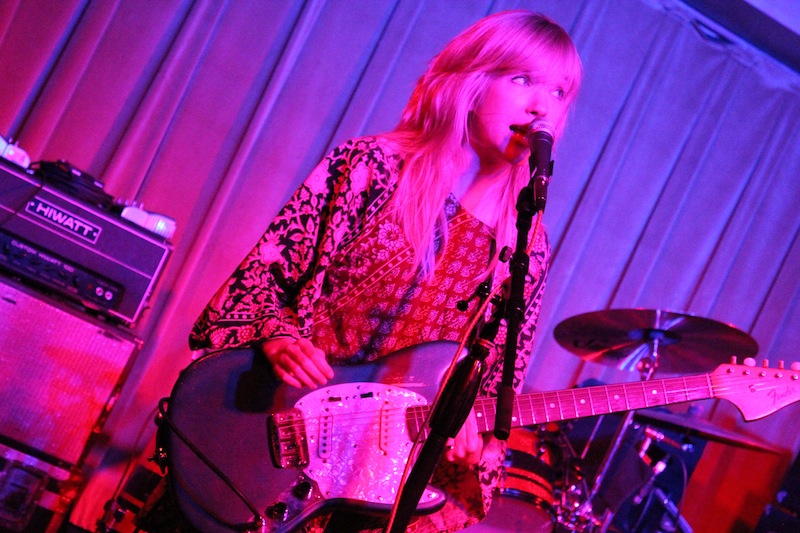 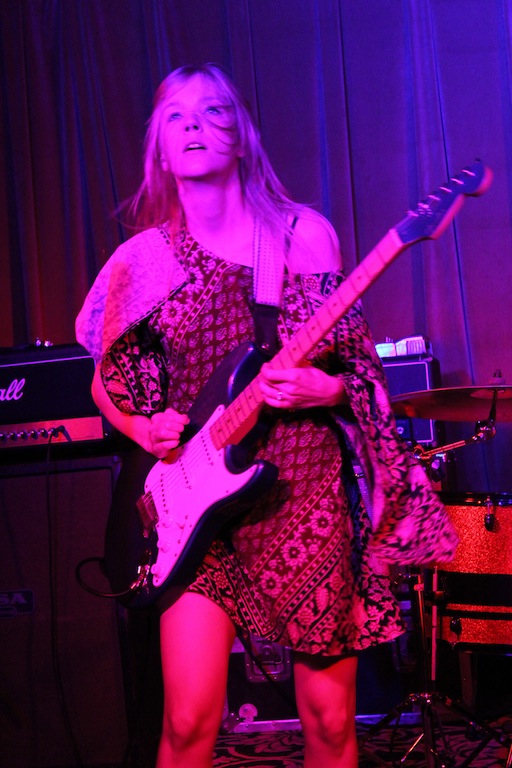 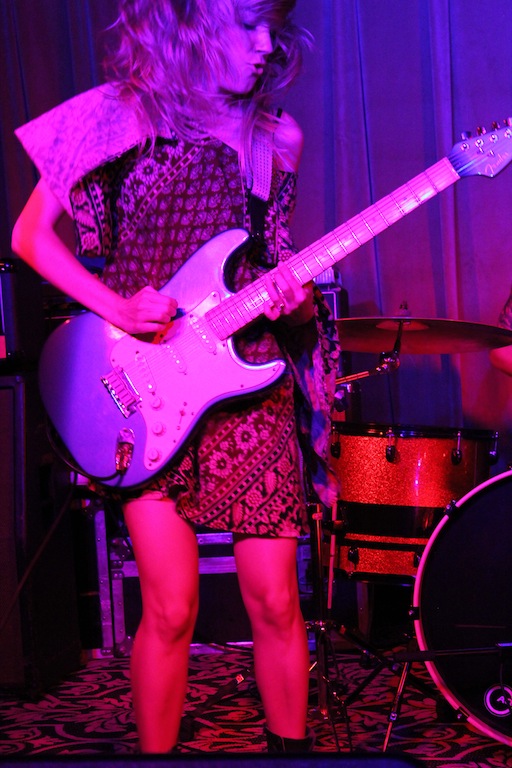 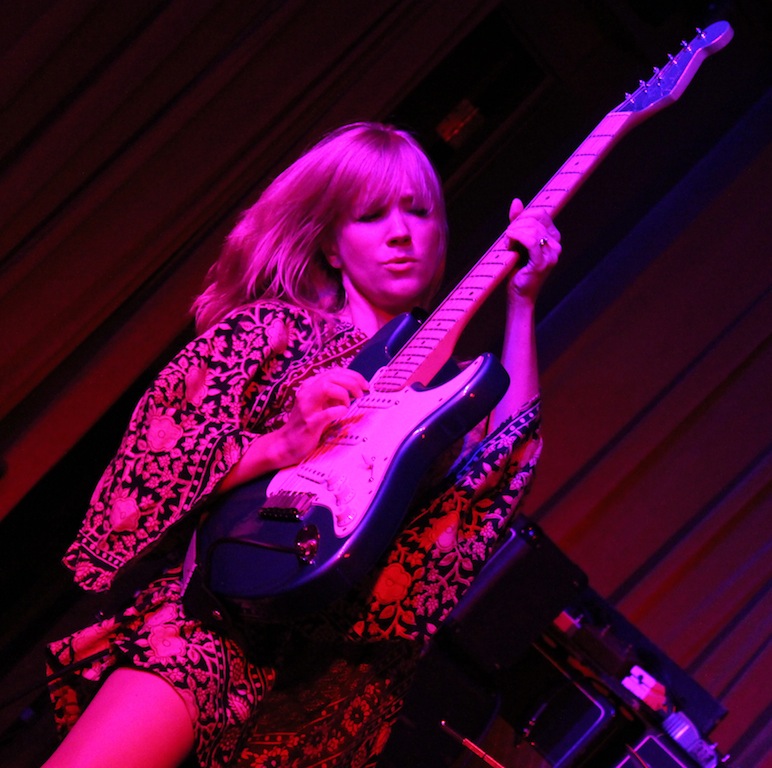 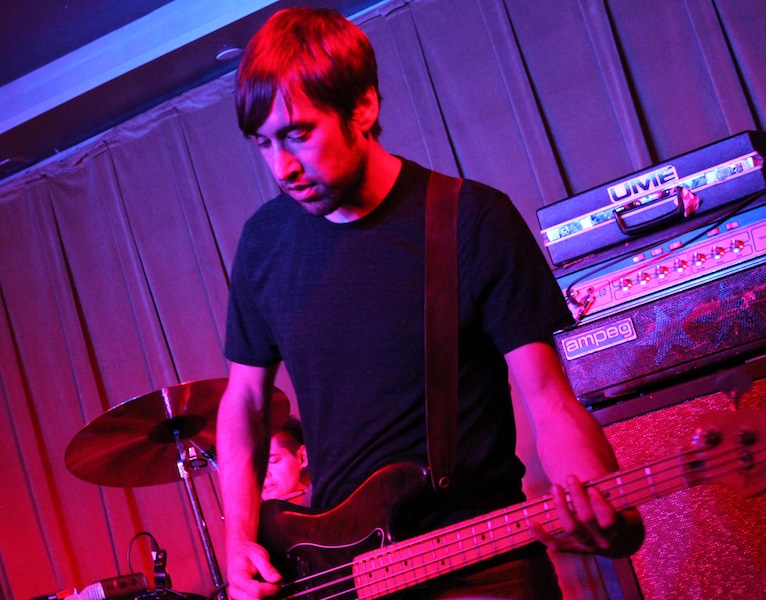 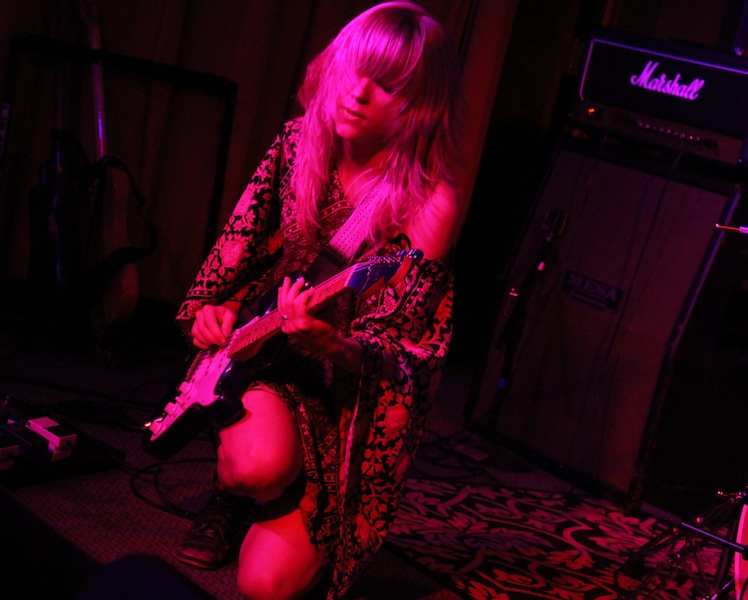 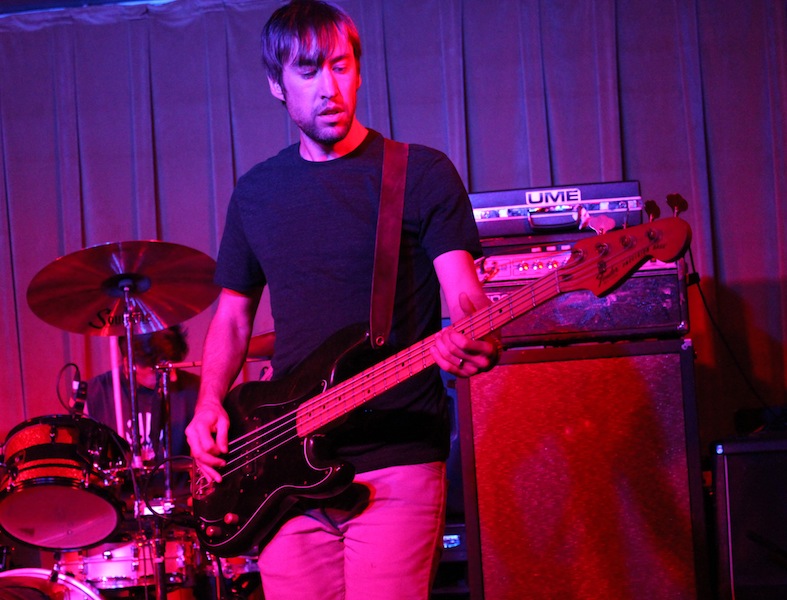 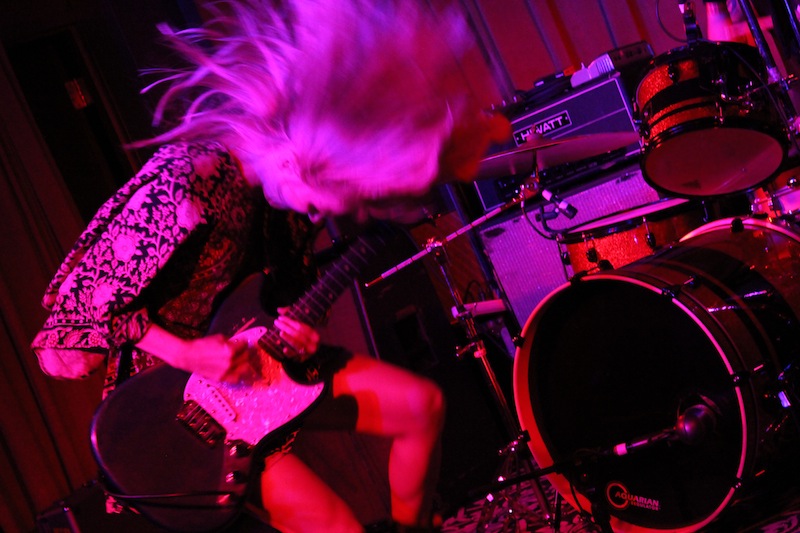 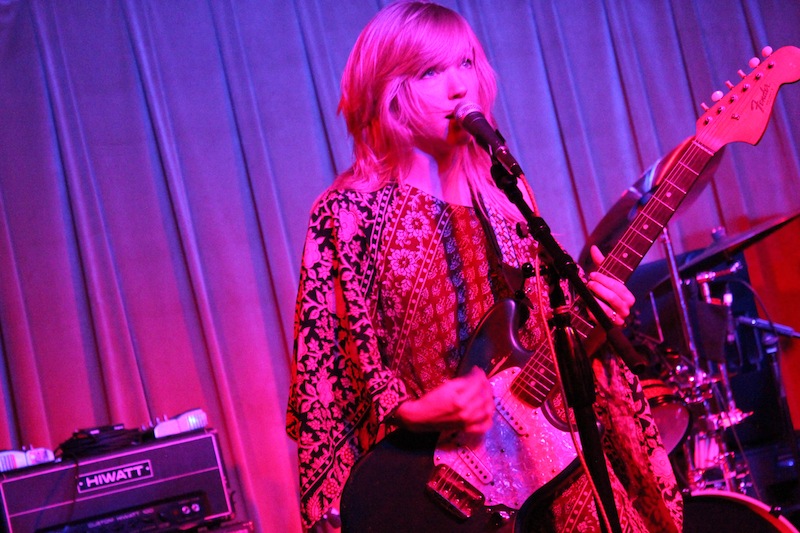 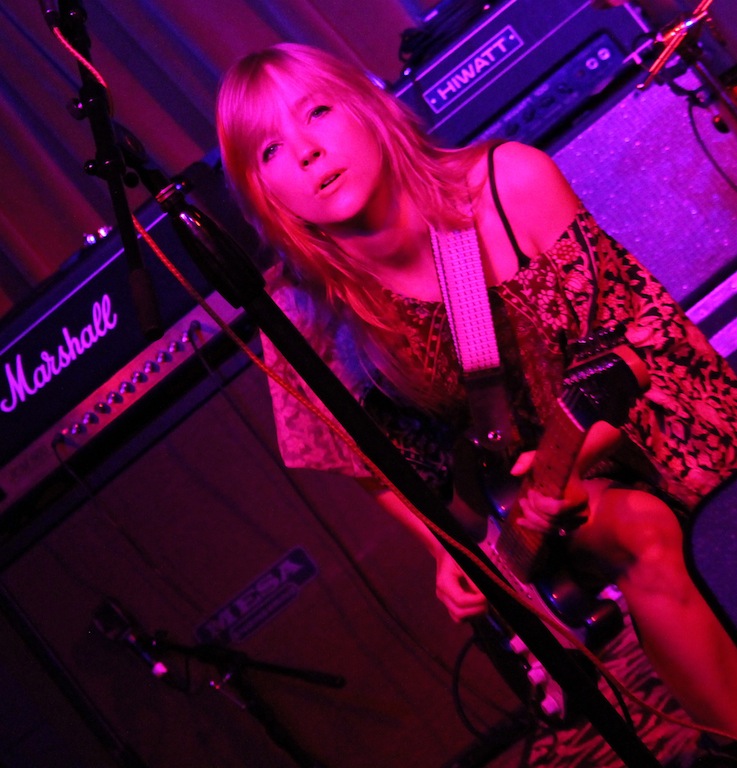 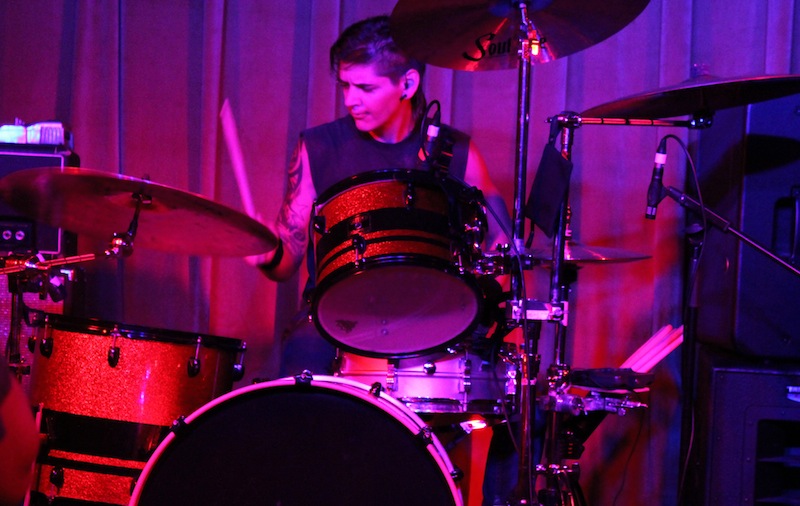 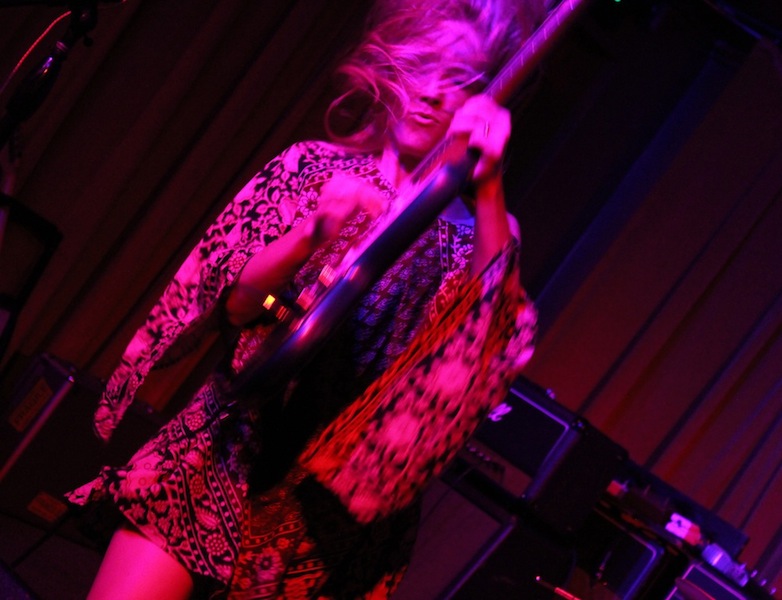 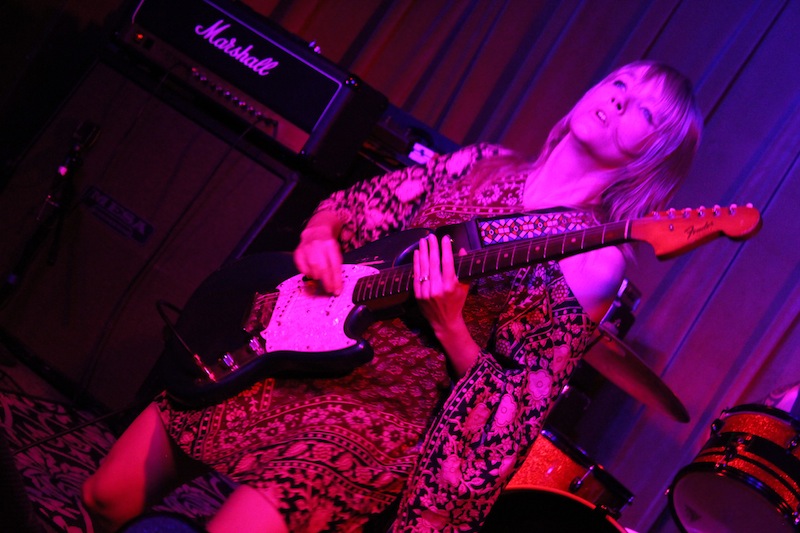 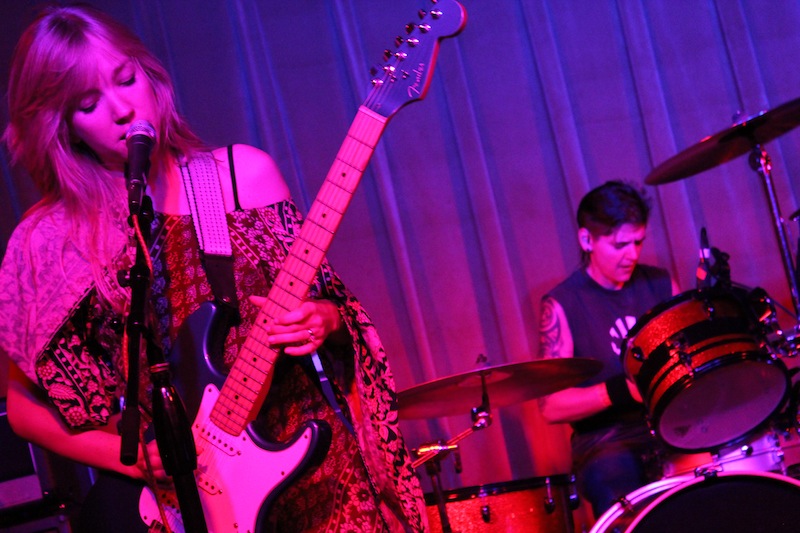 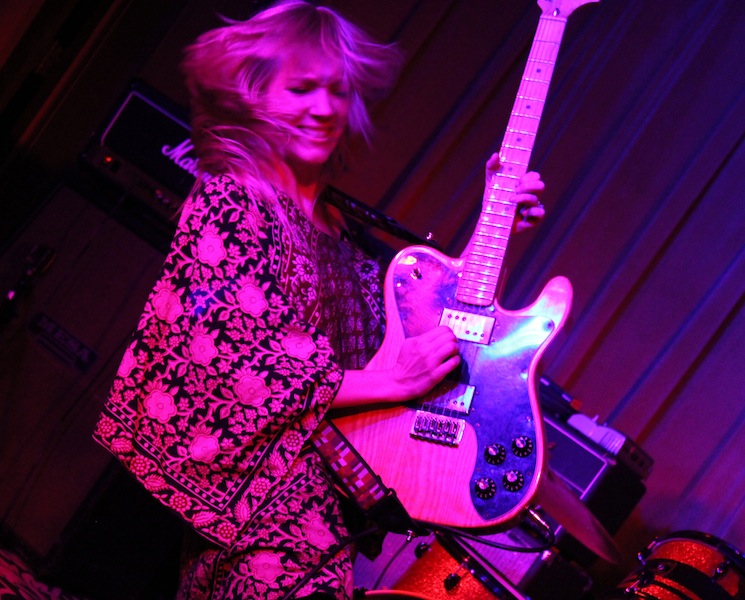