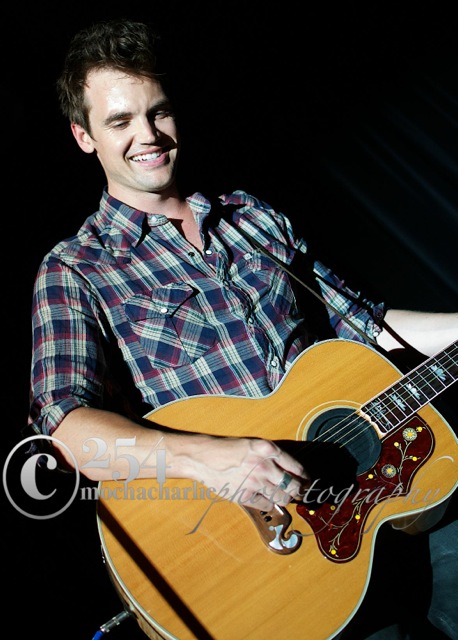 Taking his time, doing it his way, and making sure to get it done around his acting schedule, (starring as Chris Keller on the CW’s ninth and final season of One Tree Hill),Tyler Hilton has made a triumphant return to making music with his latest CD, Forget The Storm, his first independent CD after leaving Warner Bros. Records. This year’s tour(s) are his first since since opening for Hilary Duff on her “Still Most Wanted Tour” as well as touring with Bethany Joy Lenz (OTH co-star), The Wreckers and Gavin DeGraw, both in 2005. You may also recognize Tyler from Taylor Swift’s music video for “Teardrops On My Guitar,” as well as his role as Young Elvis in the major motion picture Walk The Line. He continues his tour with a few more US dates, then heads to Europe, then wrapping things up just before Thanksgiving back in the states. Seattle natives The Wicks and singer-songwriter Kate Lynne Logan joined Tyler for a few of his Pacific Northwest dates, including this show at the Crocodile on Sept 6th. It was one of the hottest days of the year, but that didn’t stop fans from lining up to see this amazing triple bill. 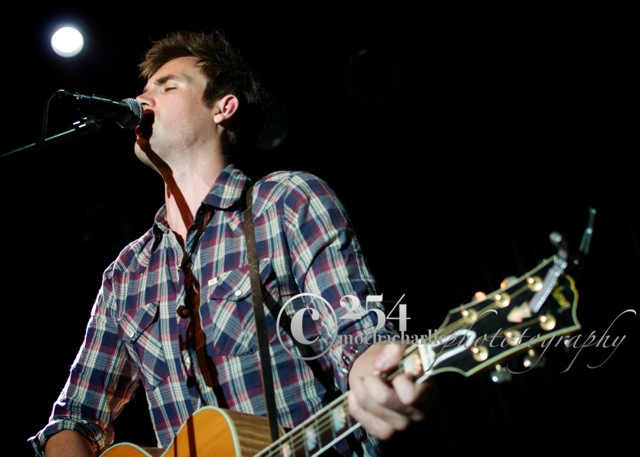 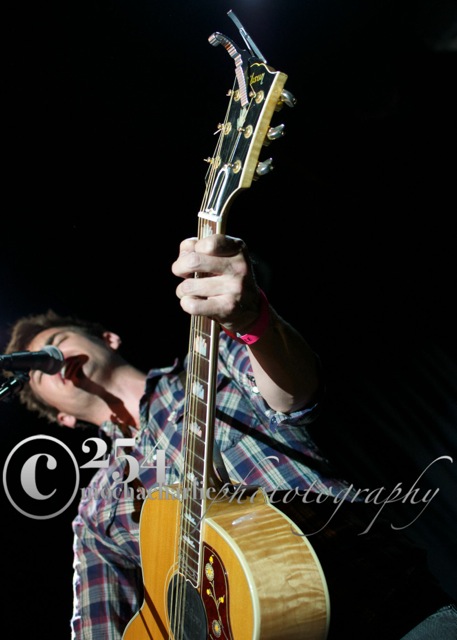 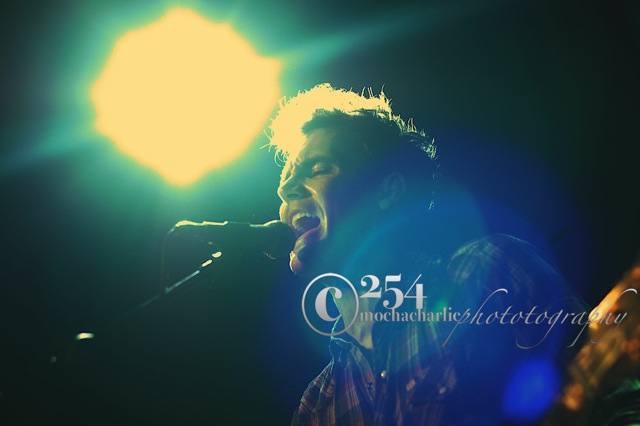 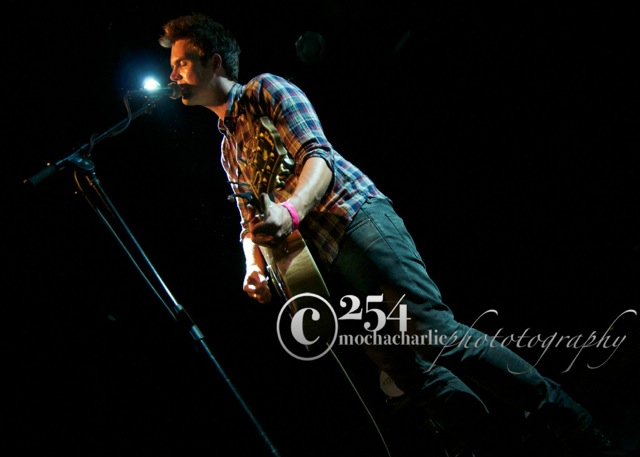 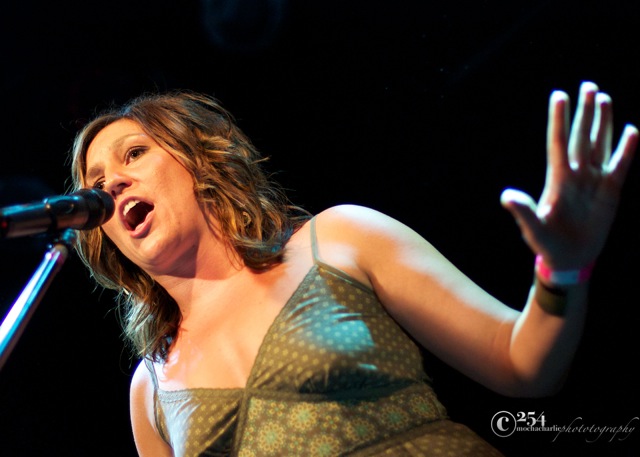 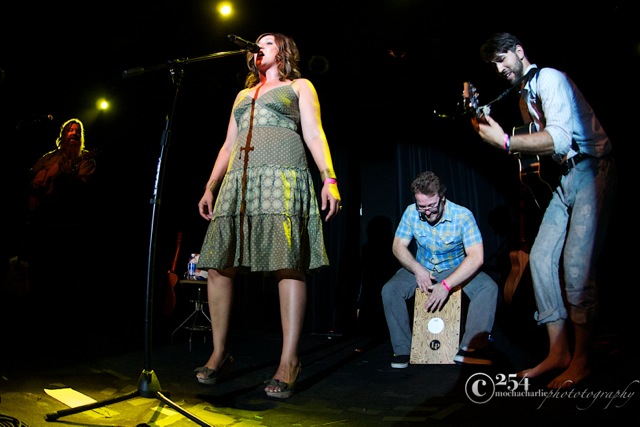 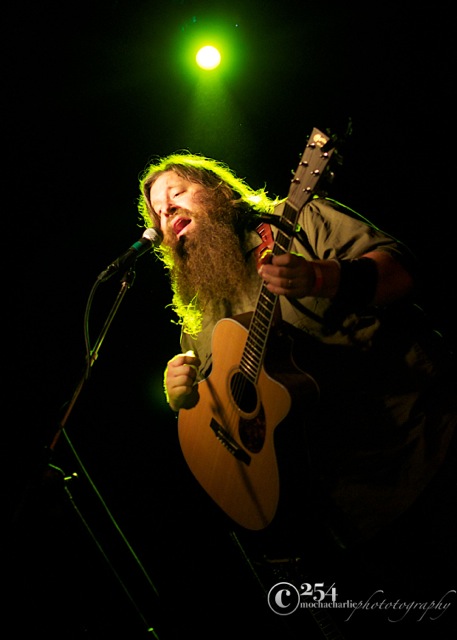 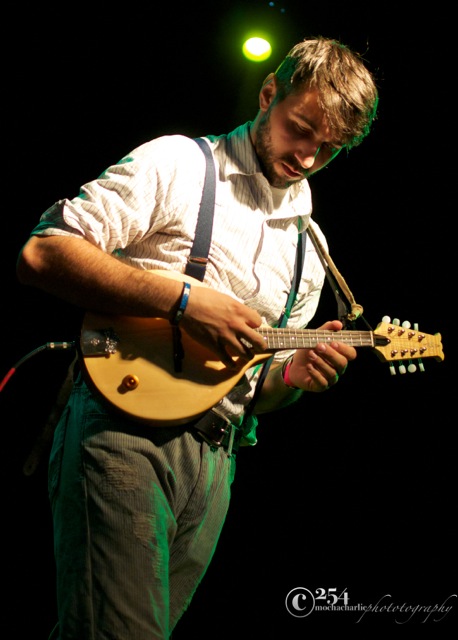 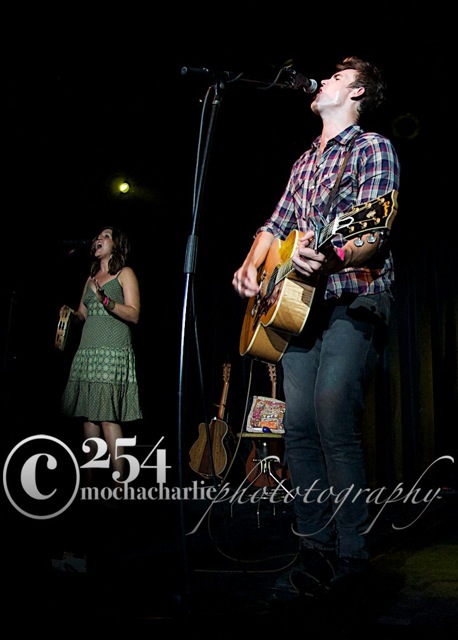 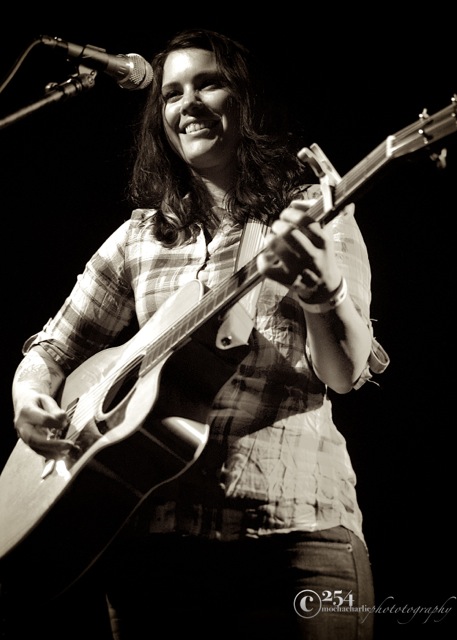 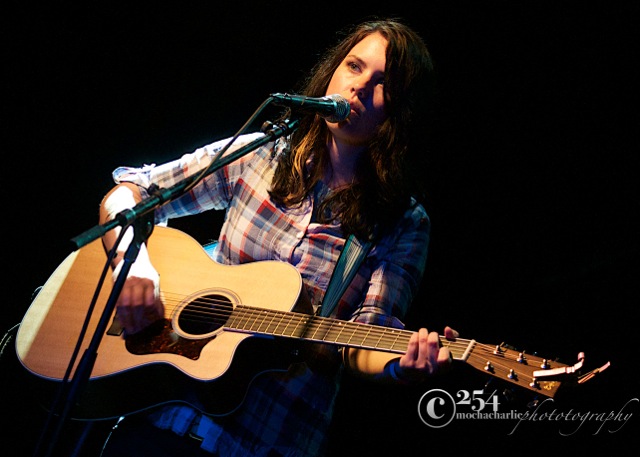 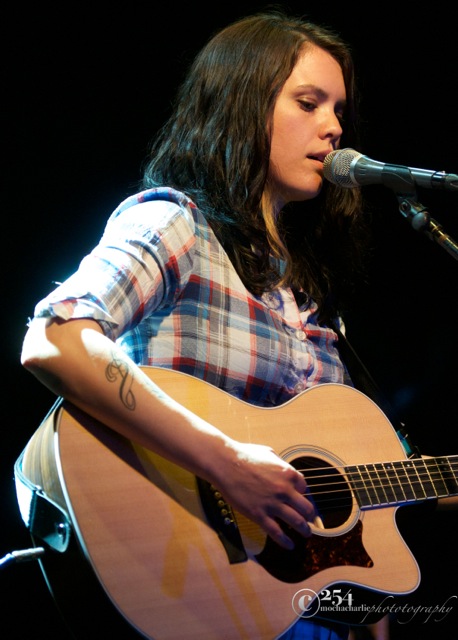