Showbox Market was a perfect venue for Two Door Cinema Club’s show on Tuesday night. The theater has great visibility from pretty much every spot, and you need that visibility with Two Cinema Club’s shows. The band moves so quickly and it’s great fun to watch them gamboling to their music. Plus the Showbox’s floor moves up and down when hundreds of bouncing fans apply pressure, as happened on Tuesday.

The Northern Irish band, made up of Sam Halliday, Alex Trimble and Kevin Baird (Benjamin Thompson joins on drums live), spread pure inspiration throughout the entire show. They’re all ace musicians, and every single song the band has is fantastic. Picking out highlights is kind of impossible. But here’s an attempt: “Do You Want It All?,” “Undercover Martyn,” “This Is the Life,” “Come Back Home,” “Costume Party” . . . these all wreaked some serious agitation. New songs “Handshake” and “This Is Moon” went over extremely well, with none of those panicked here’s some new material moments that occasionally come up when bands perform new songs.

Their show ended with one encore including “I Can Talk”. The audience’s enthusiasm, combined with the band’s brave songs made for an incredibly exciting show. It’s when seeing shows like this that I feel so lucky to see bands from all over the world. 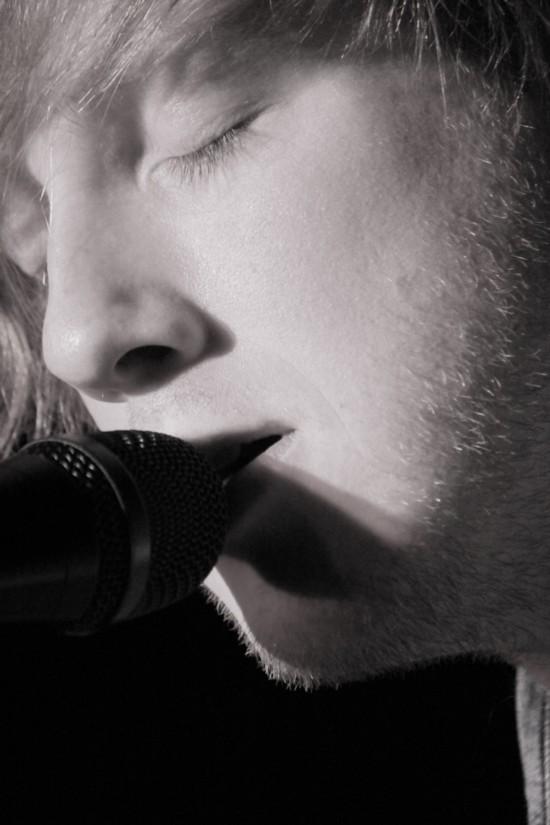 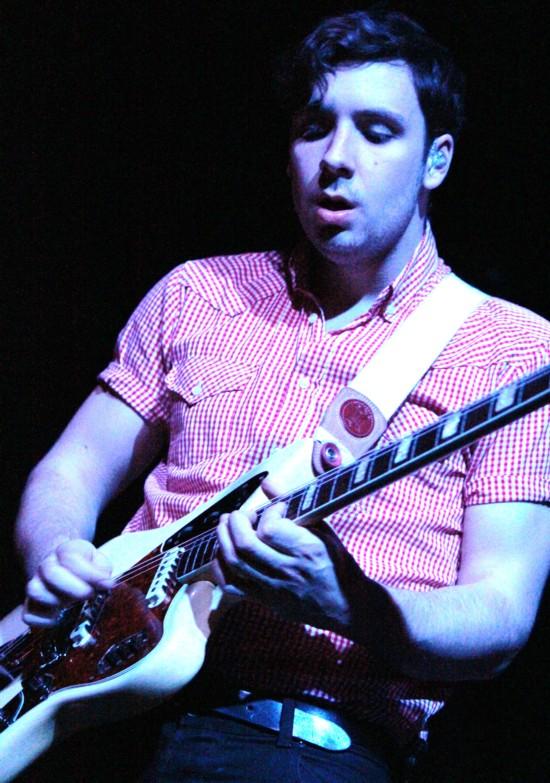 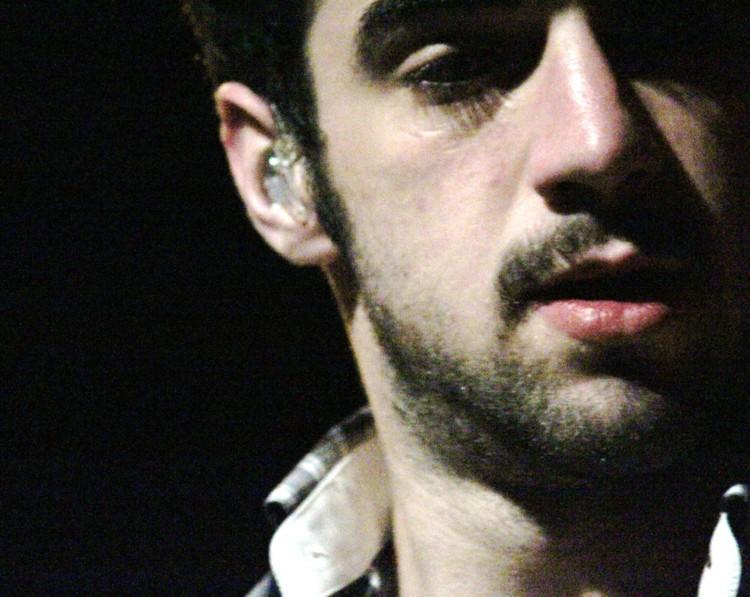 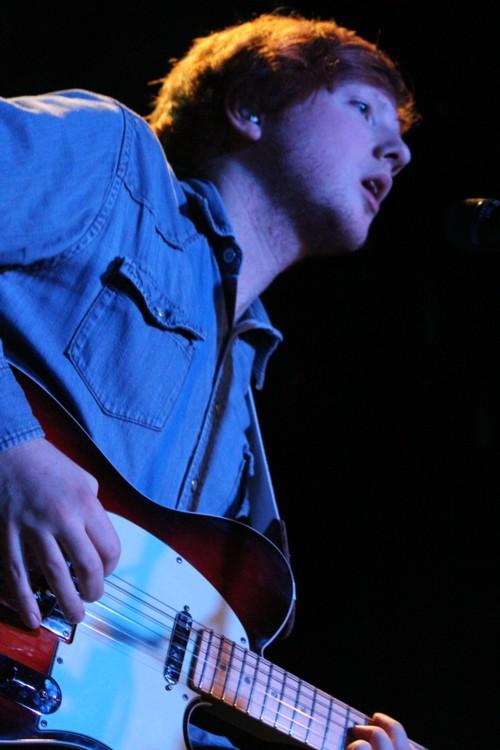 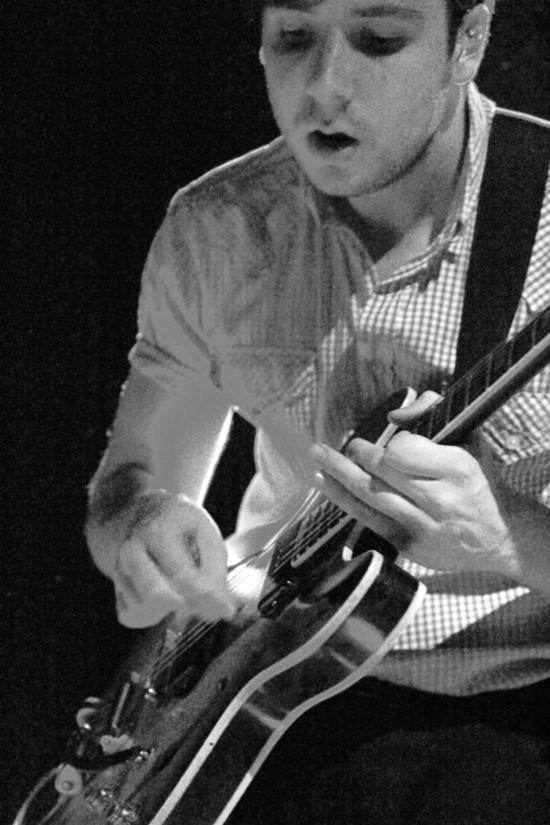 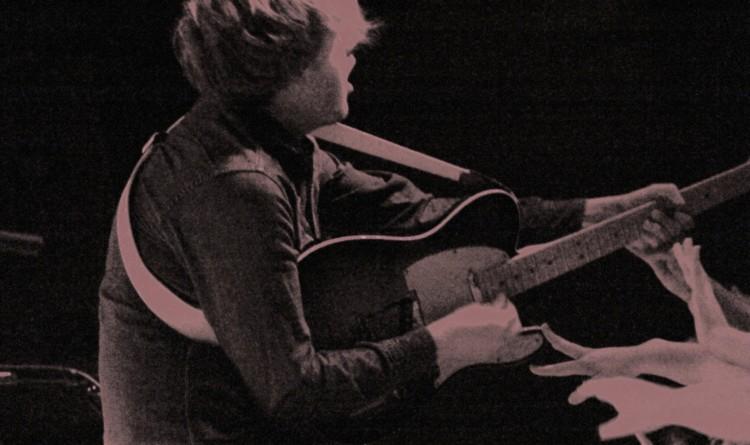 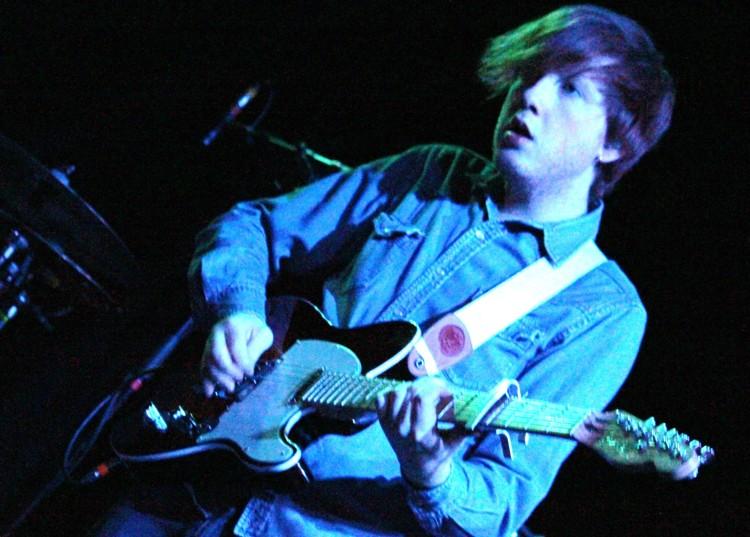 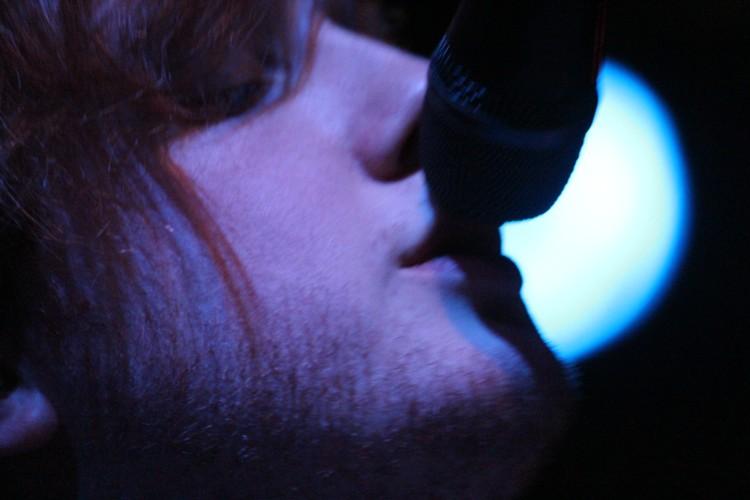 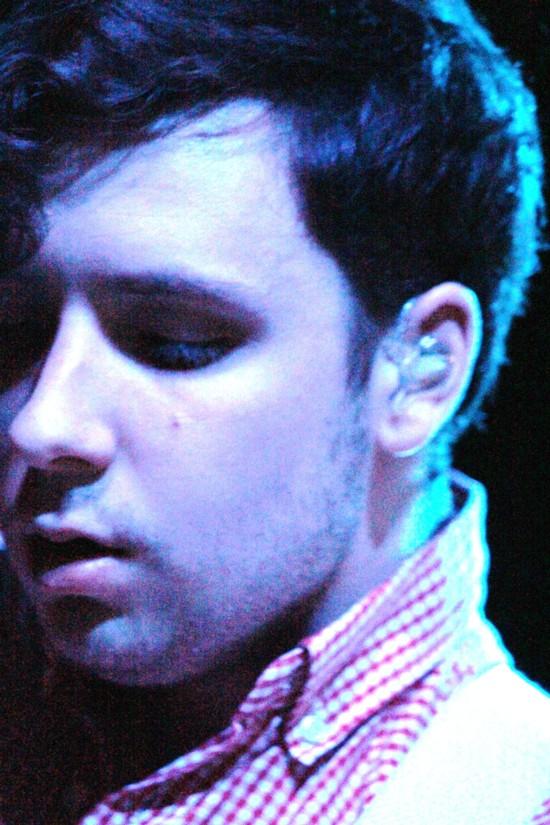 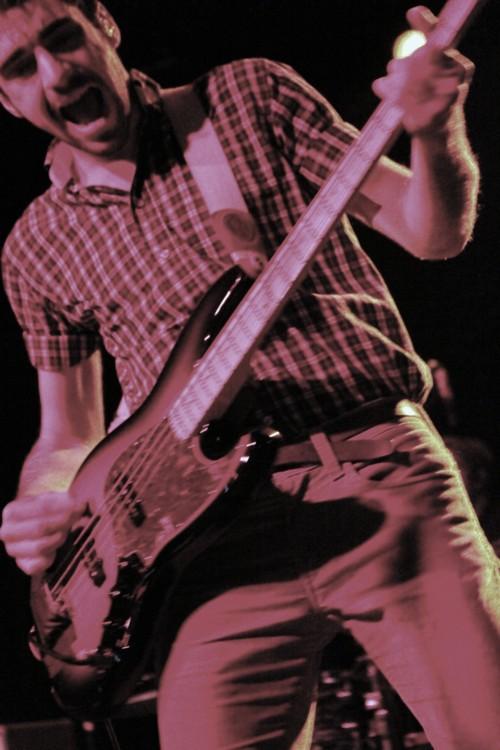 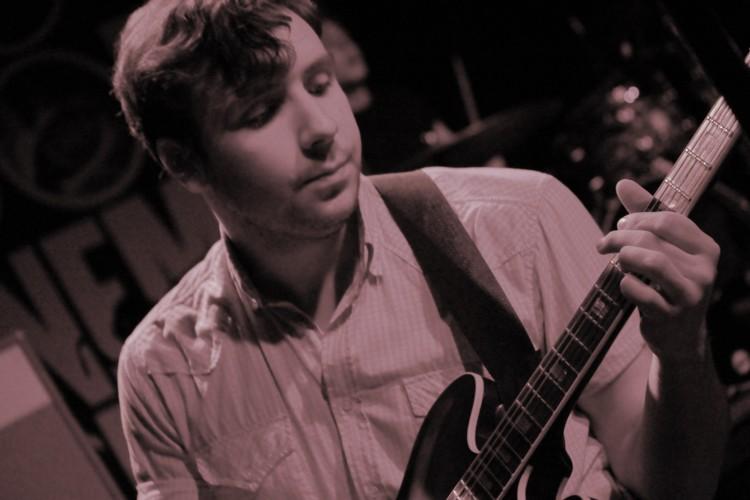 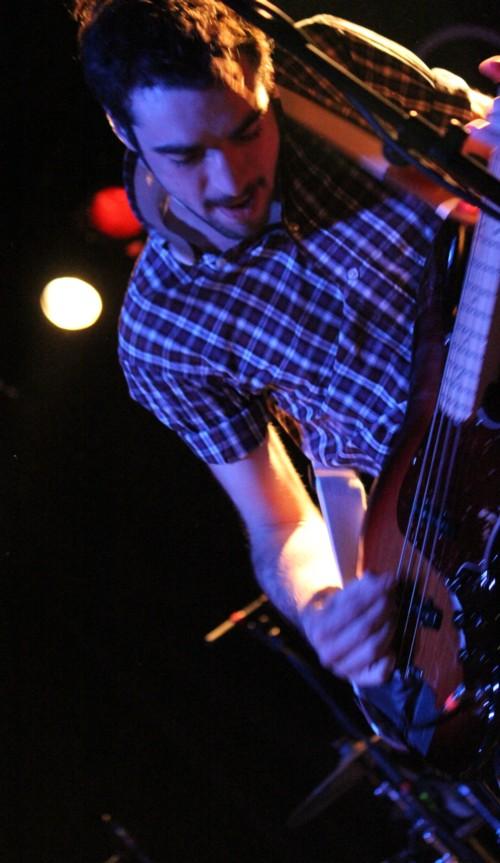 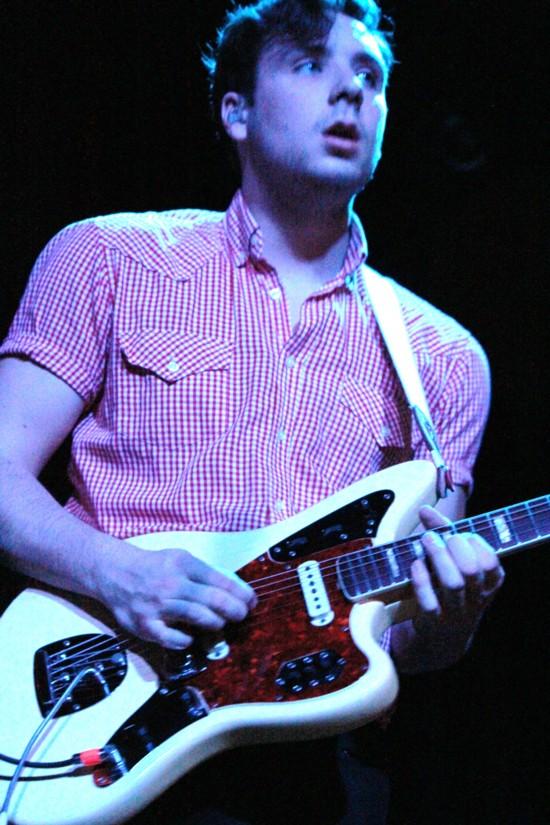 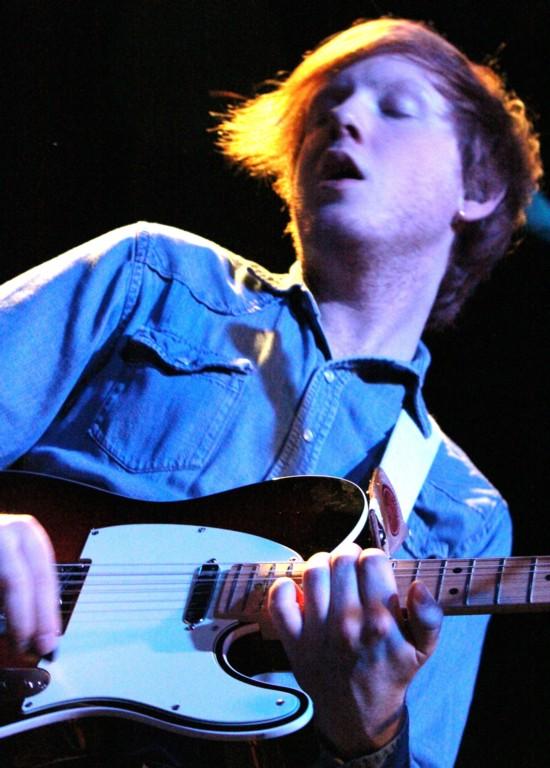 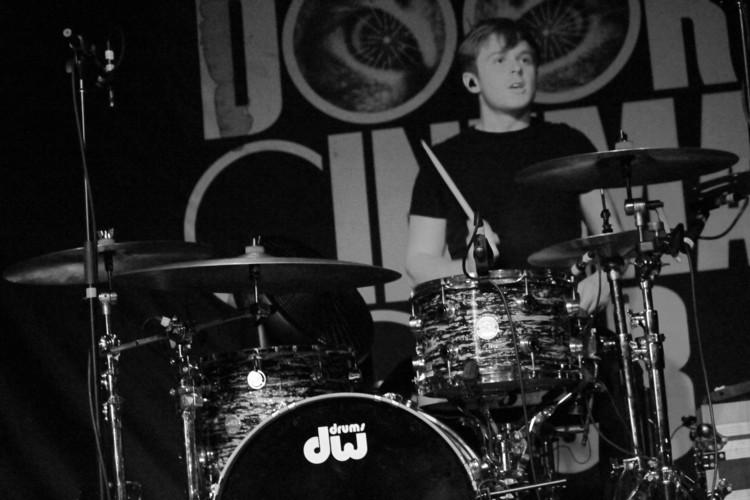 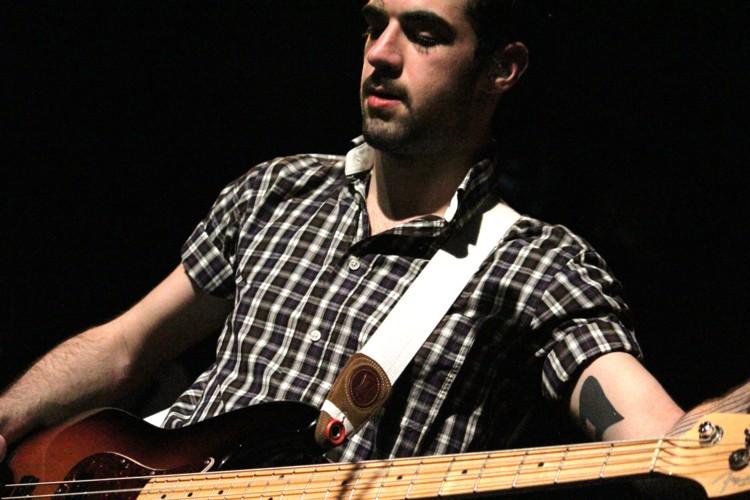 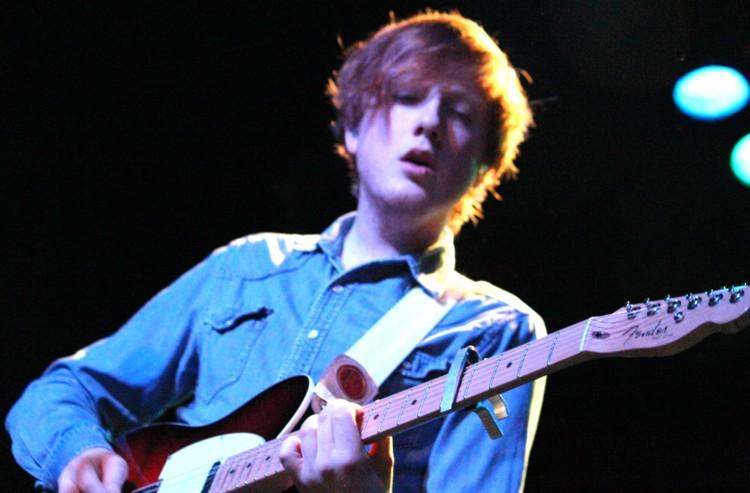 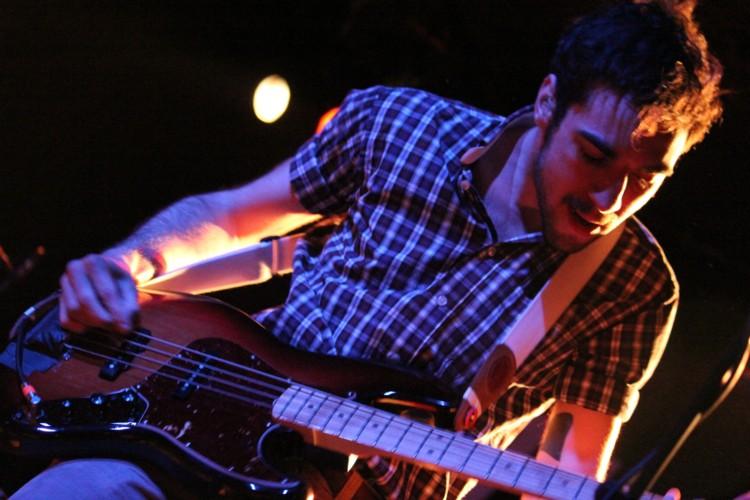 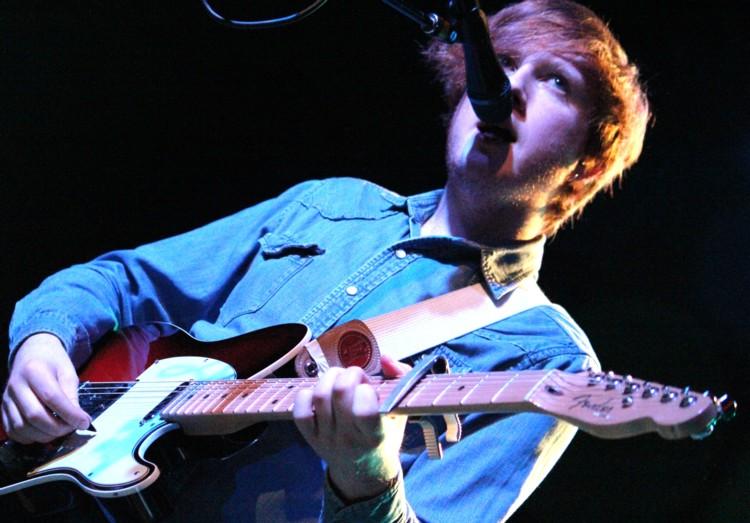 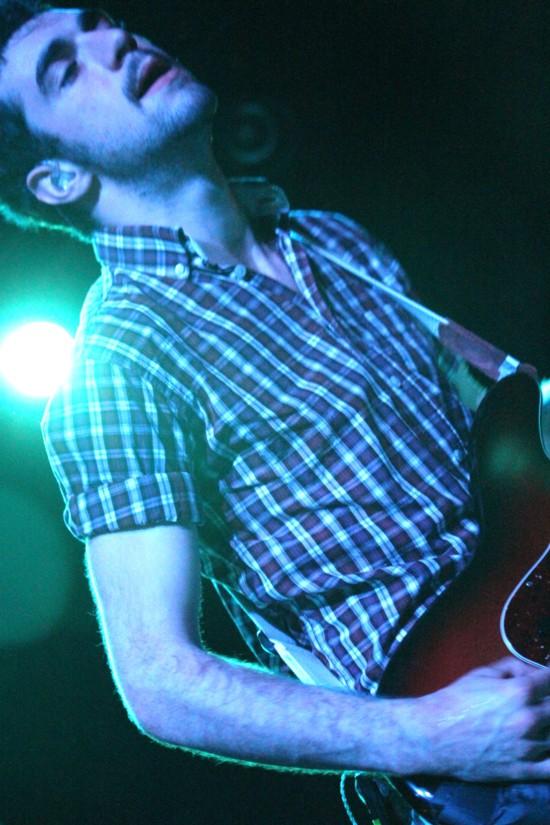 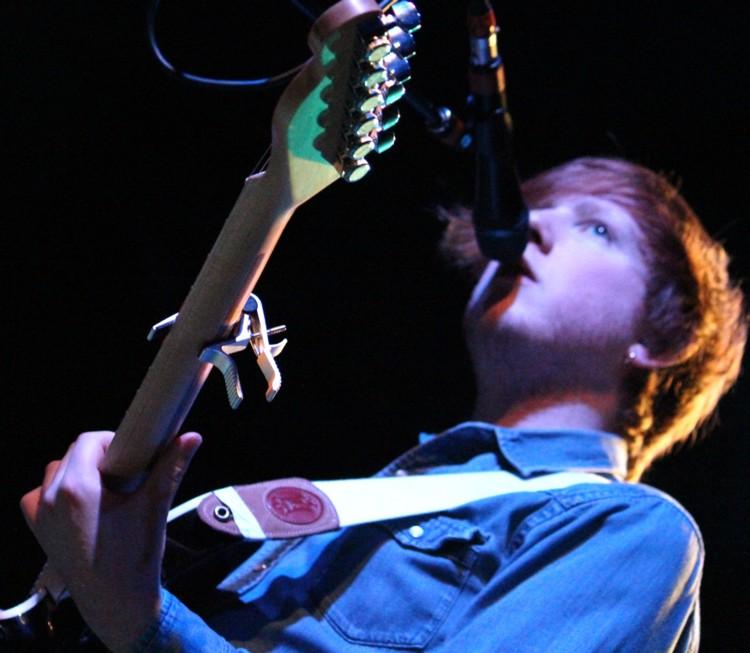 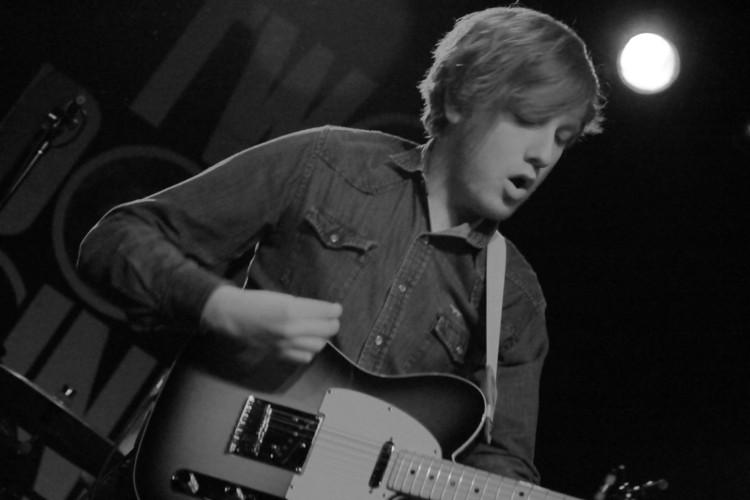 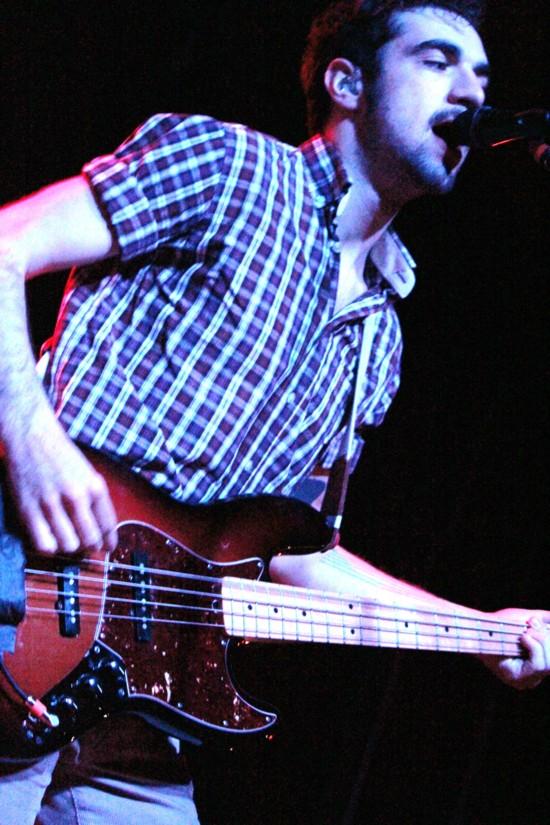 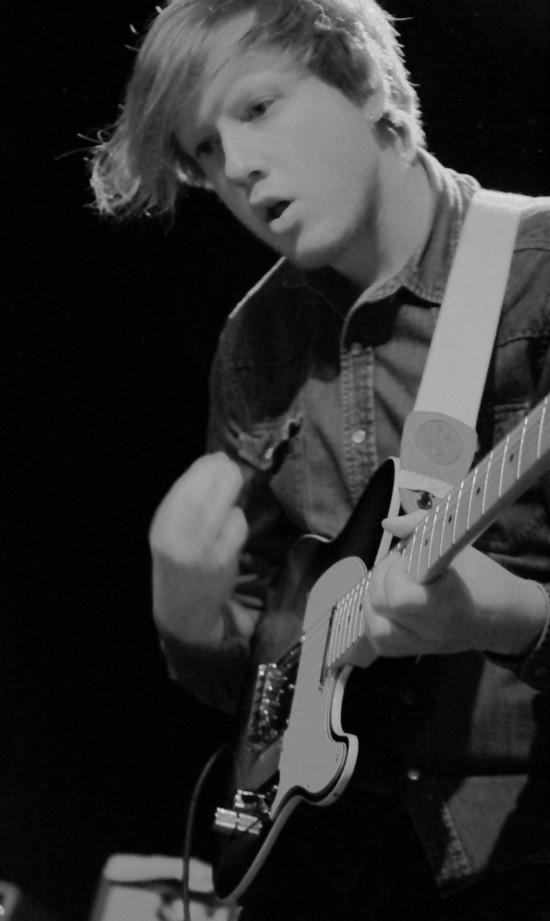 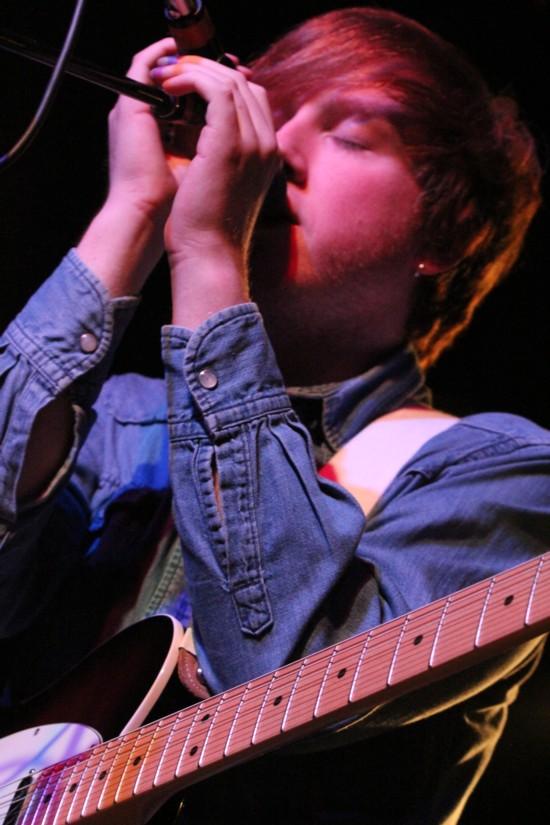 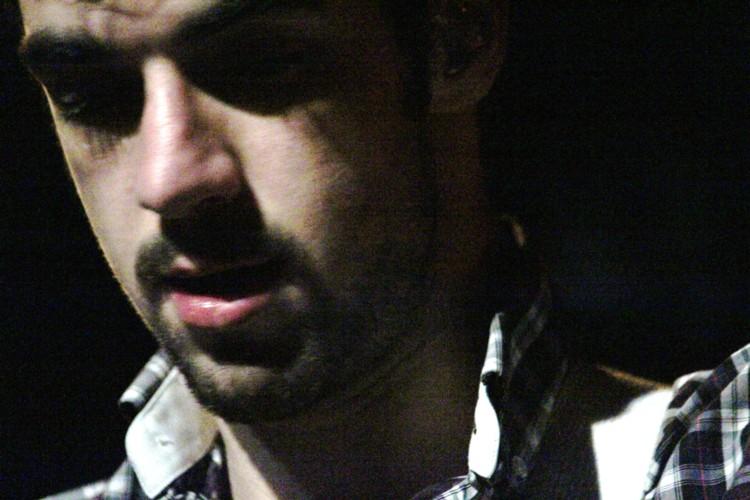 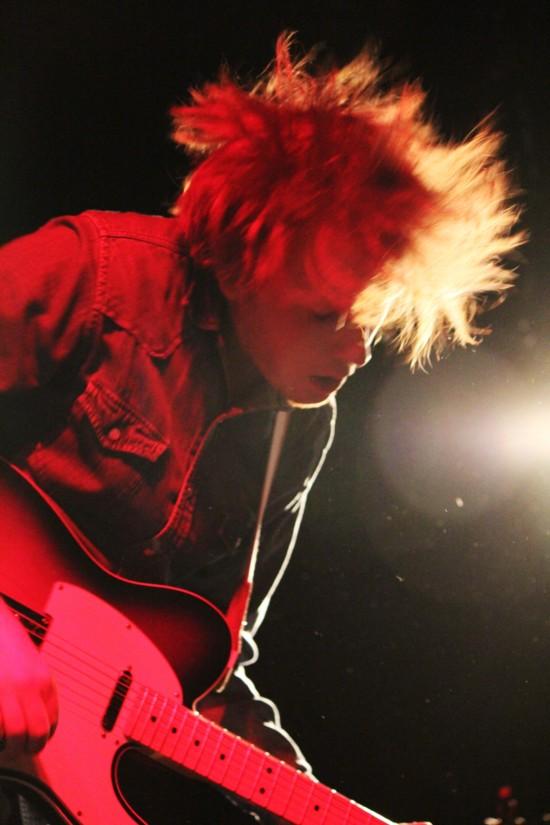 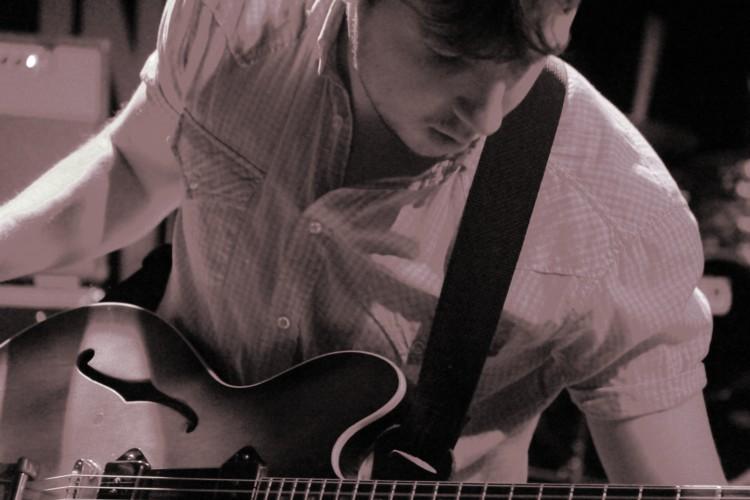 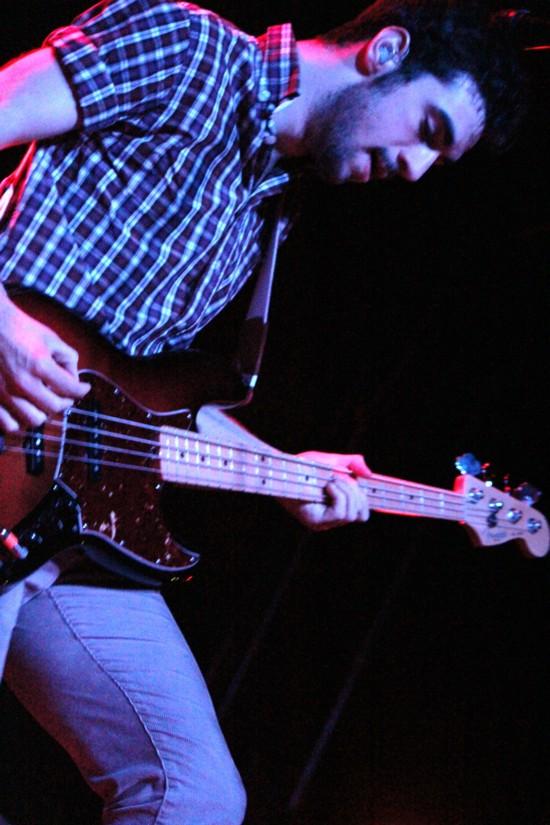 Cigarettes In the Theatre
Undercover Martyn
Hands Off My Cash, Monty
Do You Want It All?
Something Good Can Work
Handshake
This Is the Life
Kids
Costume Party
This Is Moon
You’re Not Stubborn
Eat That Up, It’s Good For You
What You Know

Encore:
Come Back Home
I Can Talk