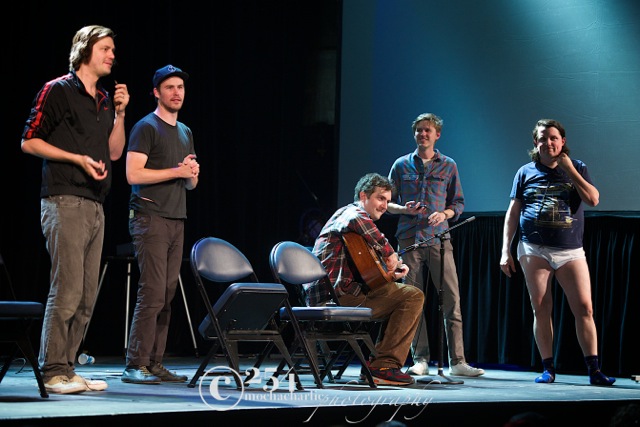 Trevor Moore, Zach Cregger, Sam Brown, Timmy Williams, and Darren Trumeter might just seem like five ordinary guys, but they are also known as the Whitest Kids U’ Know an American sketch comedy troupe from New York who has a way of making vile, disgusting, offensive and rude stories into hilarious skits. In 2006 they were accepted into the HBO US Comedy Arts Festival and won the award for Best Sketch Group. Following that recognition, they had a hit TV show that ran for five seasons, first airing on FUSE TV, and then on IFC. They have been touring the US since 2011, and recently made an appearance at the Neptune Theatre in Seattle. The sold out crowd enjoyed numerous skits, which included “Abe Lincoln” and “Cubicle Boss,” as well as two different skits that had the group picking volunteers from the audience to assist as background performers. They also showed on a large screen some hilarious videos they made, including a music video about the Pope and scenes from a secret Blu-ray upgrade edition of Star Wars. For their finale on stage, they asked for the entire audience to participate in a “sing-along” to the Oasis song “Wonderwall,” with Sam Brown on guitar. Although WKUK are no longer producing shows for TV, you can watch many of their skits that originally aired on their TV show via YouTube. There have also been rumors of a future feature film release. 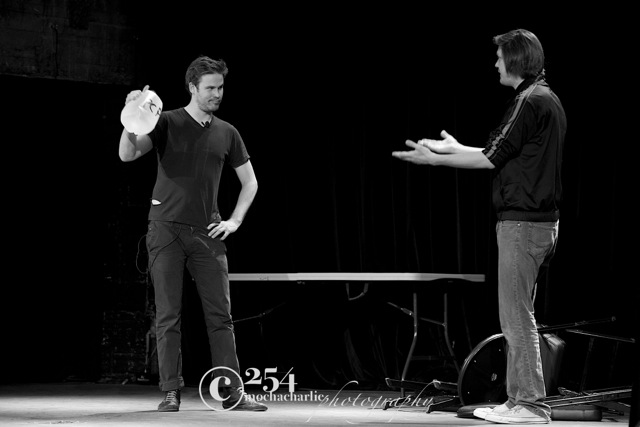 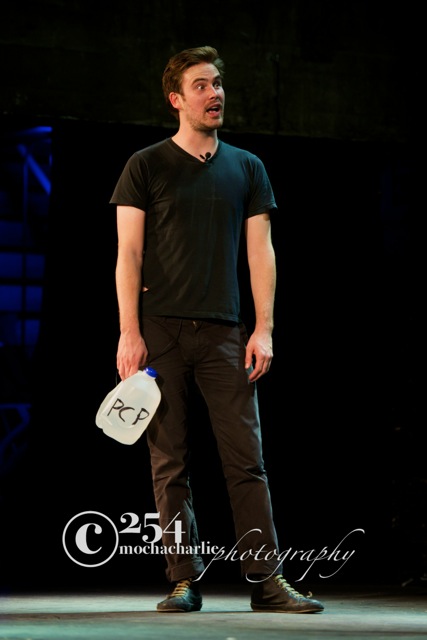 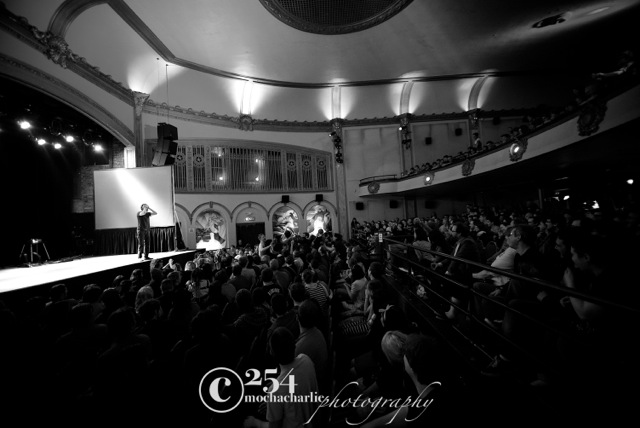 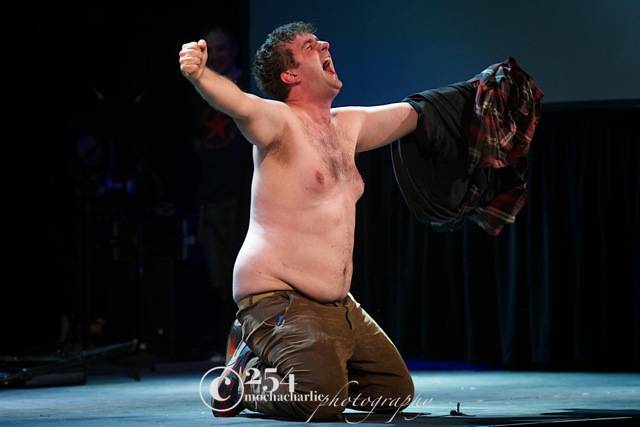 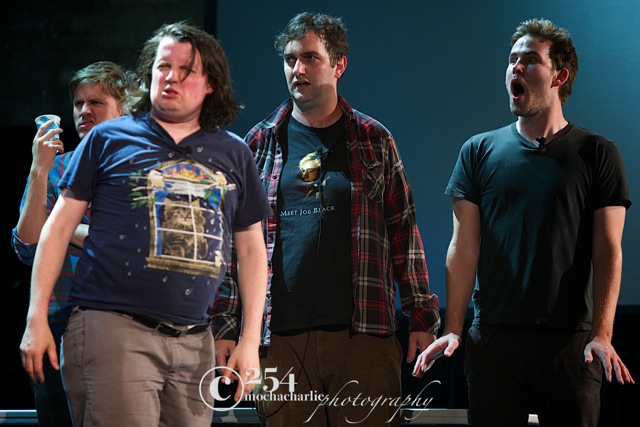 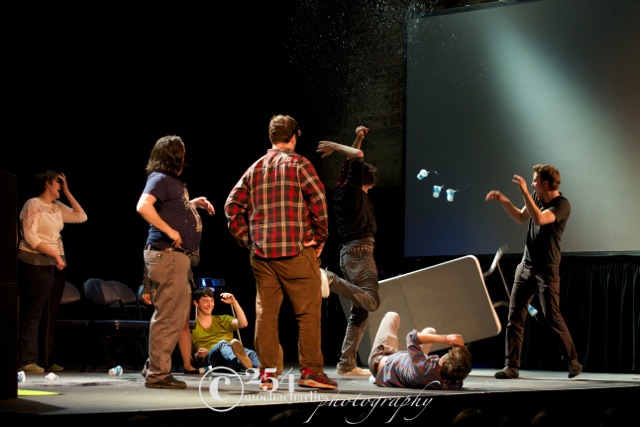 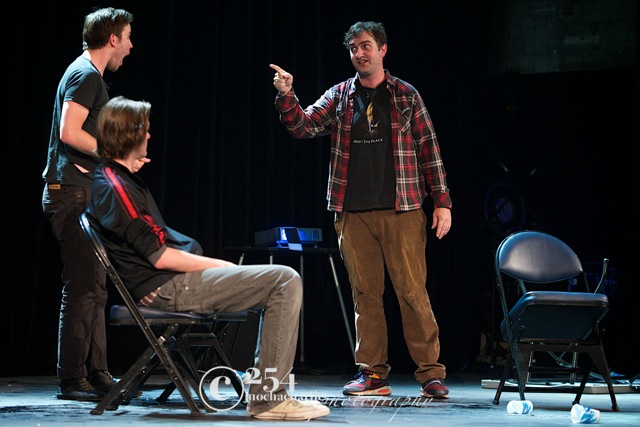 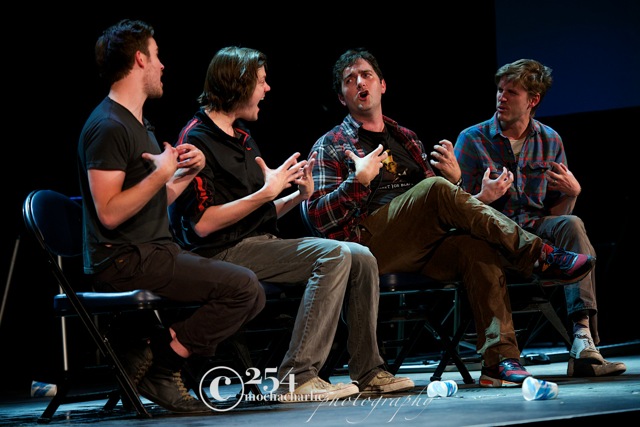 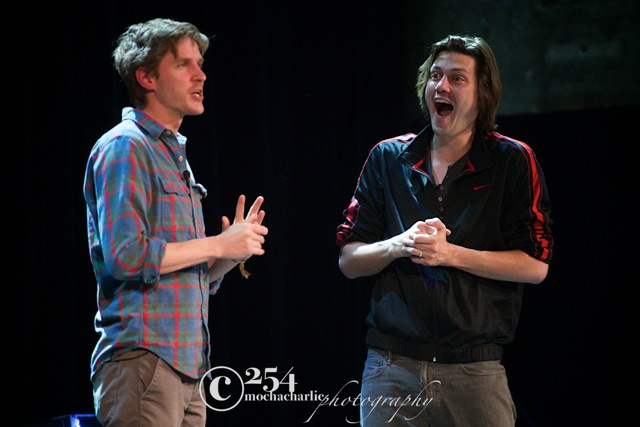 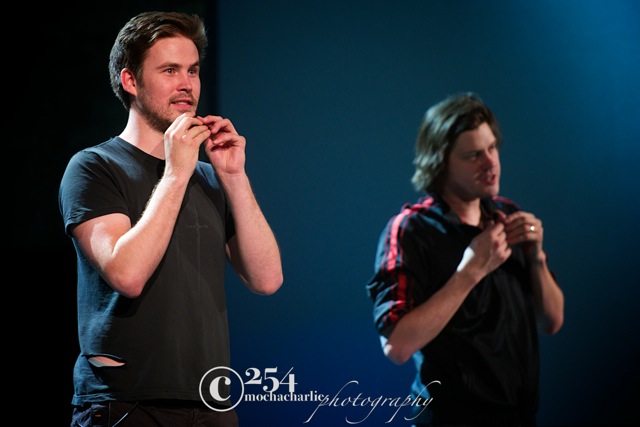 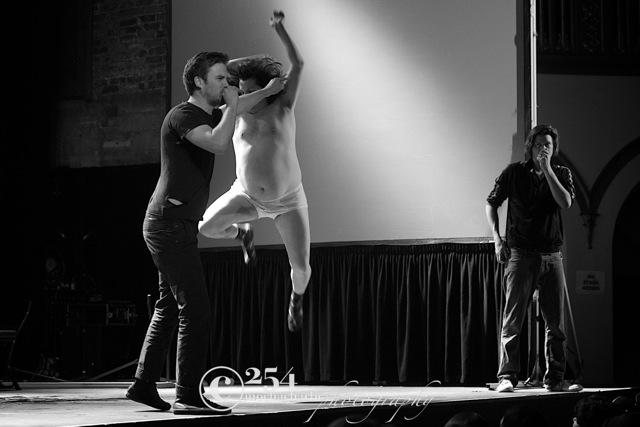 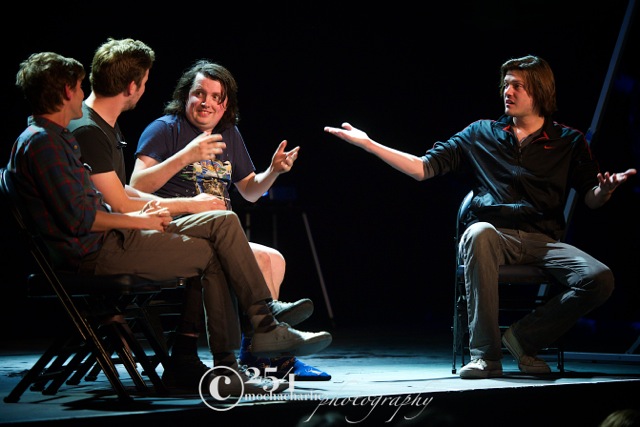 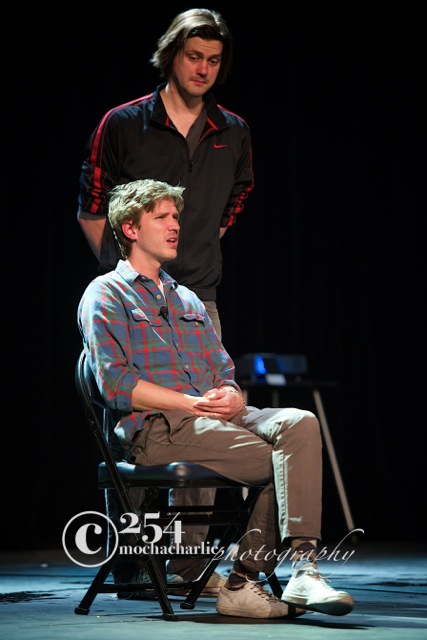 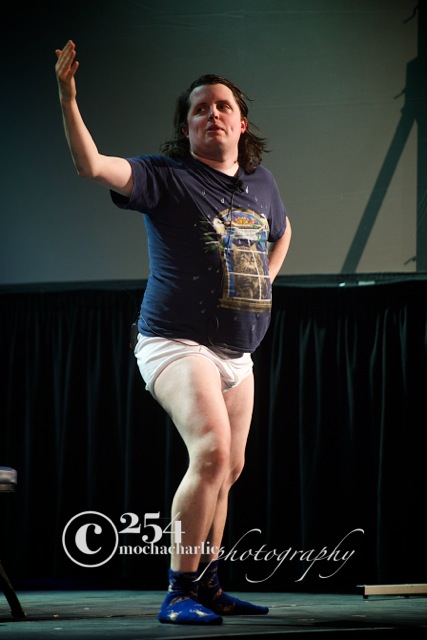 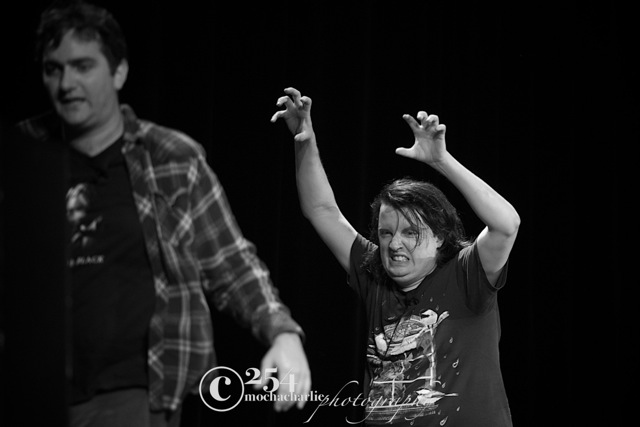 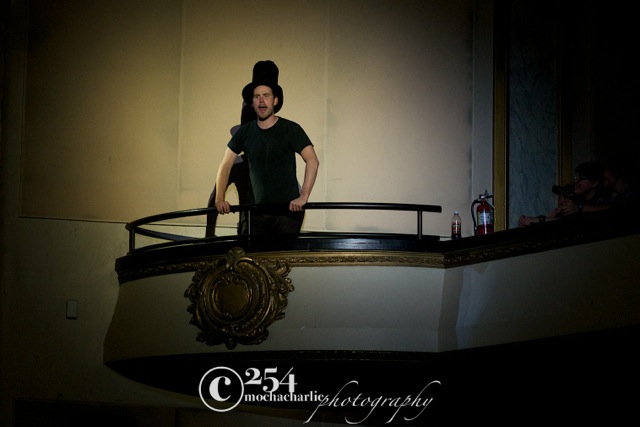 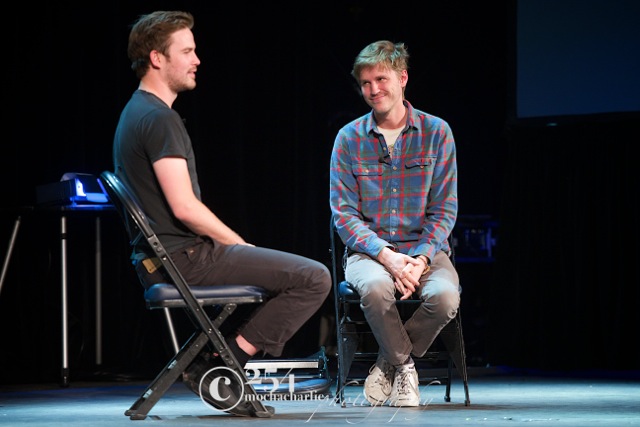