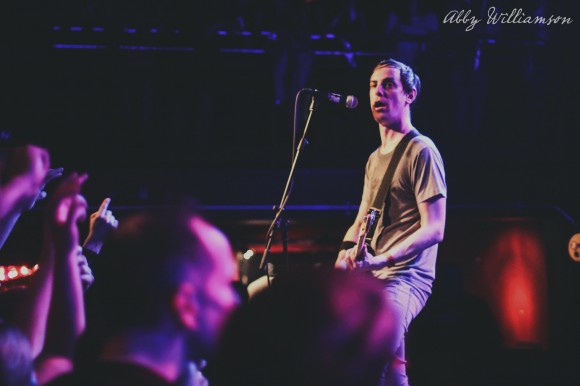 I don’t know what your favorite activity for a Wednesday night is, but mine is seeing live music. And on this particular Wednesday, it was the Thermals at Neumos as part of the Capitol Hill landmark’s 10 year anniversary. Joining the Portland trio on the list were fellow Portlanders Summer Cannibals and Seattle’s own My Goodness.

It was nice seeing the old clown face staring down at the crowd from Neumos’ stage, that creepy creepy clown that used to be so synonymous with Neumos. But then again, it’s nice that the creepy clown has since been retired. 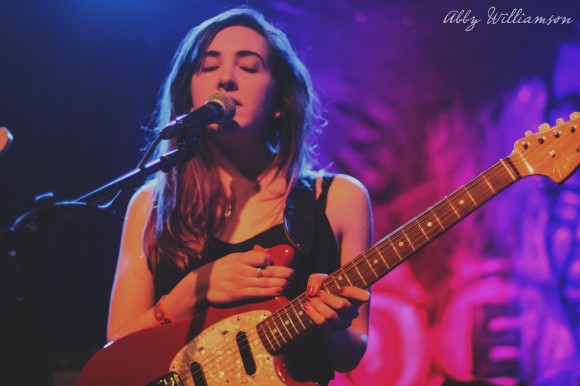 Aaaanyways, on to the important stuff. Summer Cannibals were surprisingly fun. I had no idea what to expect, but they were a perfect accompaniment to the Thermals. It was dirty, gritty, garage rock that felt so authentic that you almost thought they were just making the stuff up on the spot. There was nothing twee or precious about Summer Cannibals, just good old-fashioned rock and roll – no modifiers needed.

The only modifier that I could think of for My Goodness was. . . badass. And my goodness were they great! Apologies on the pun, I’m sure it’s happened several times before. But holy smokes, I felt like an idiot for just discovering how great My Goodness is. Heavy blues rock from a duo. Sounds familiar. I will make the Black Keys comparison, but these guys are much faster and deeper. It’s the kind of rock and roll that you can feel in the back of your throat and it works its way out your ears and all you’re thinking is – more please. Psst, they’re opening for Augustines at Neumos on February 7th if you’re on the same page and want more. 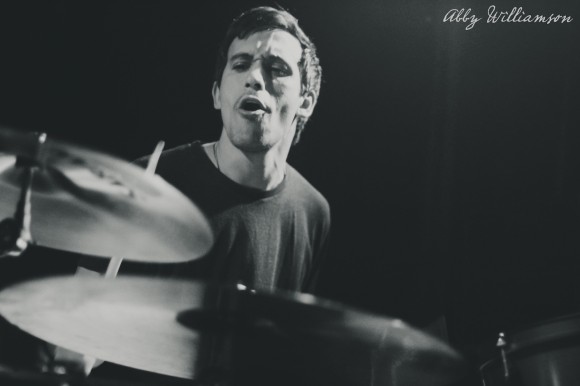 And just when I was totally satisfied with my evening, the Thermals made it even better. I’ve seen the Thermals so many times, and every time their energy is just as infectious. The songs are easy to sing to, easy to dance to, and just get you excited. At one point the guitarist from Summer Cannibals actually crowd surfed for an impressive length of time. There’s nothing better than musicians that are just as excited to see live music as fans too. It’s honestly one of my favorite things, and it’s one of those things that unite everyone – we’re fans of music, even the musicians themselves. It’s wonderful to see, and the Thermals have been around for so long in the Portland music scene that I’m sure everyone in that town has seen them play at least once. We got to see some old favorites, as well as a handful of tracks off the new record Desperate Ground, and we ate it all up. 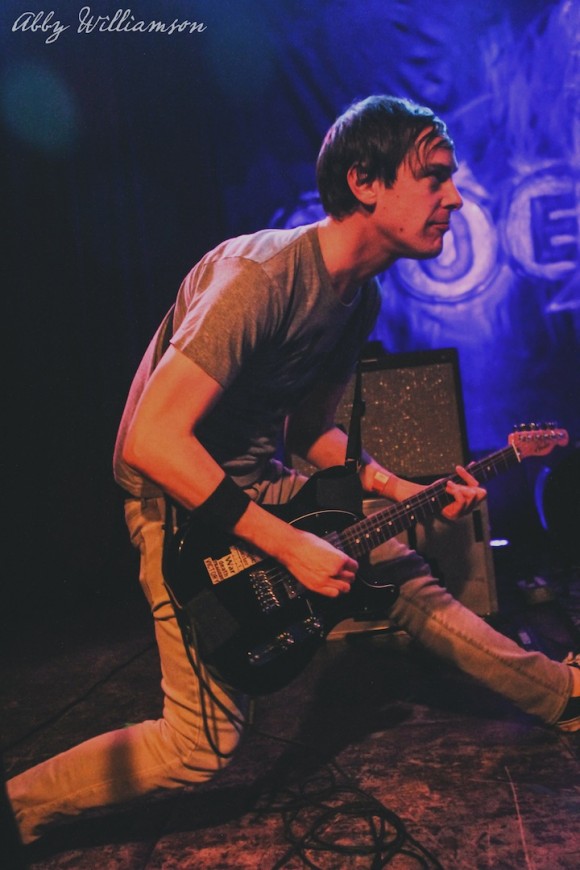 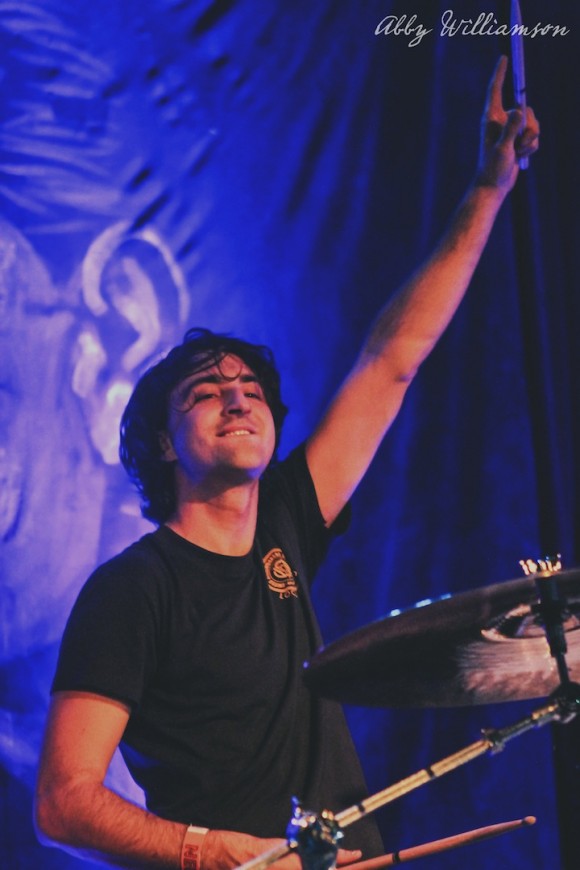 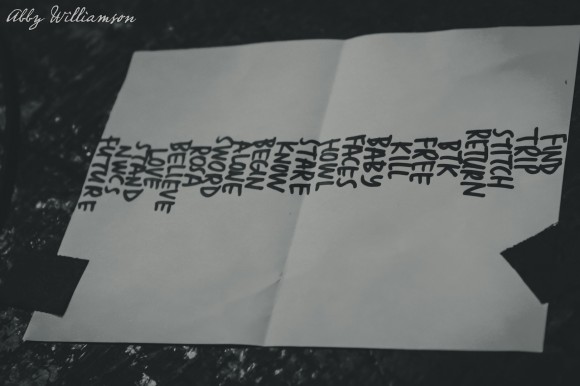 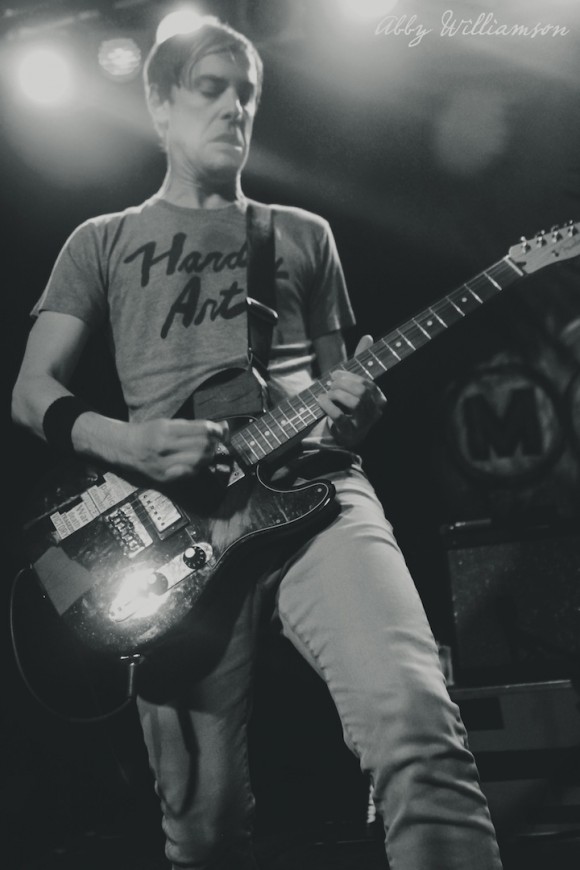 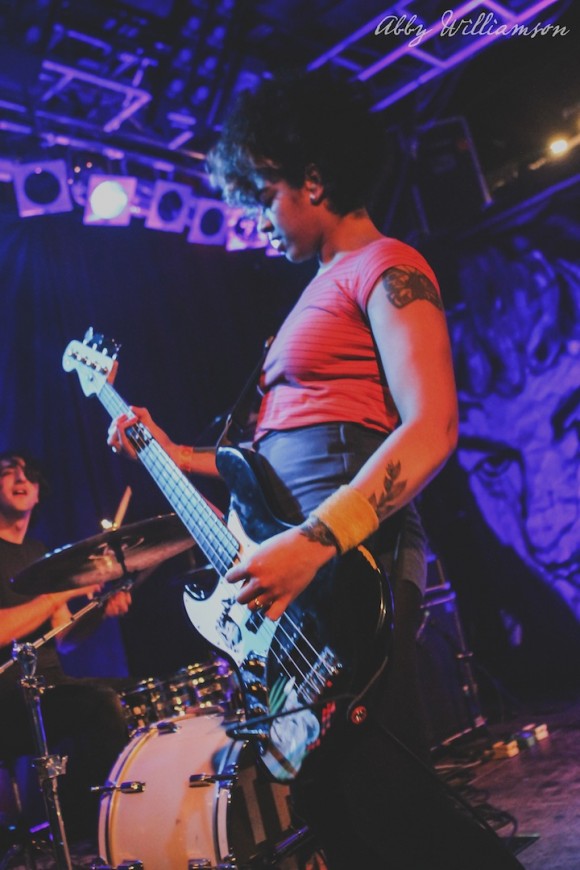 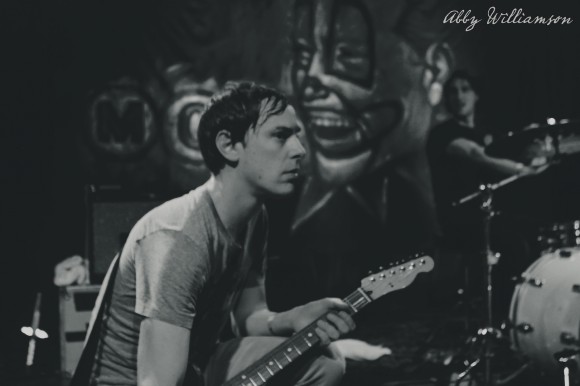 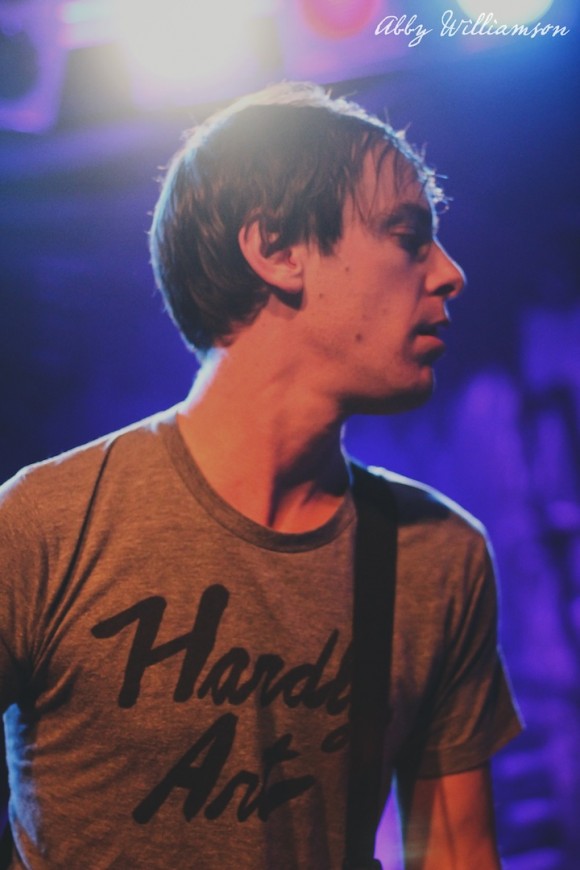 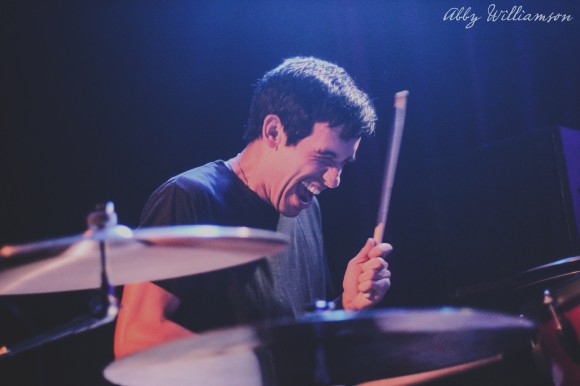 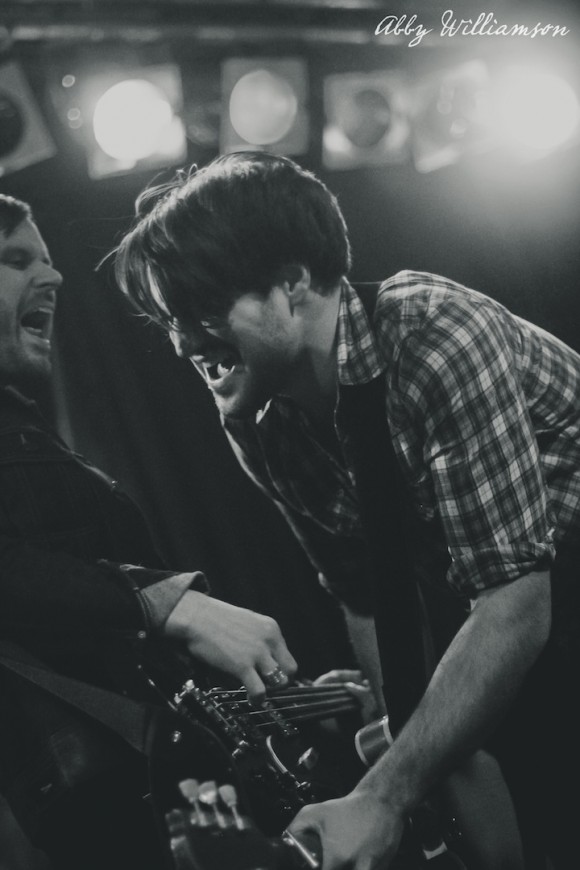 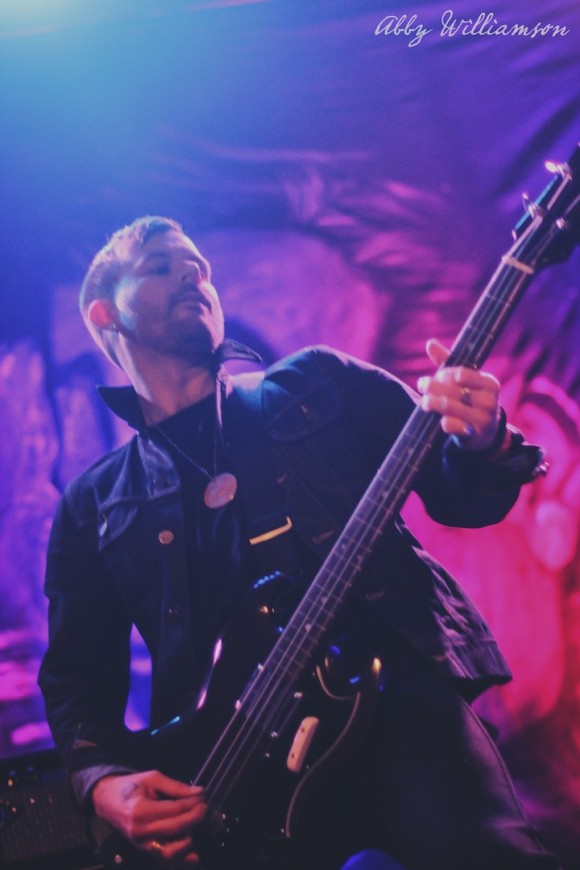 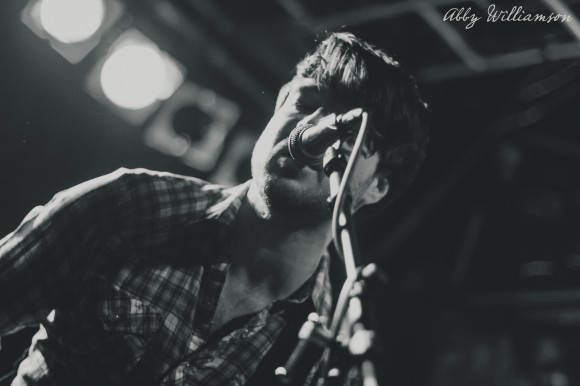 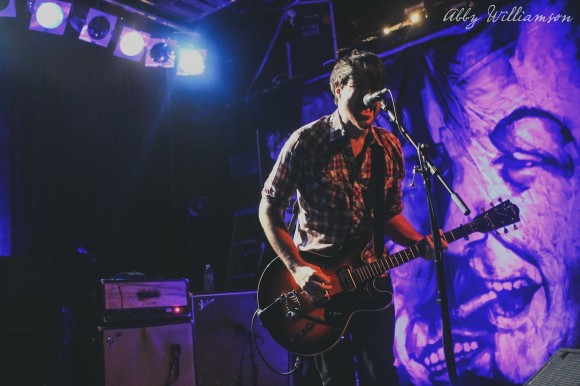 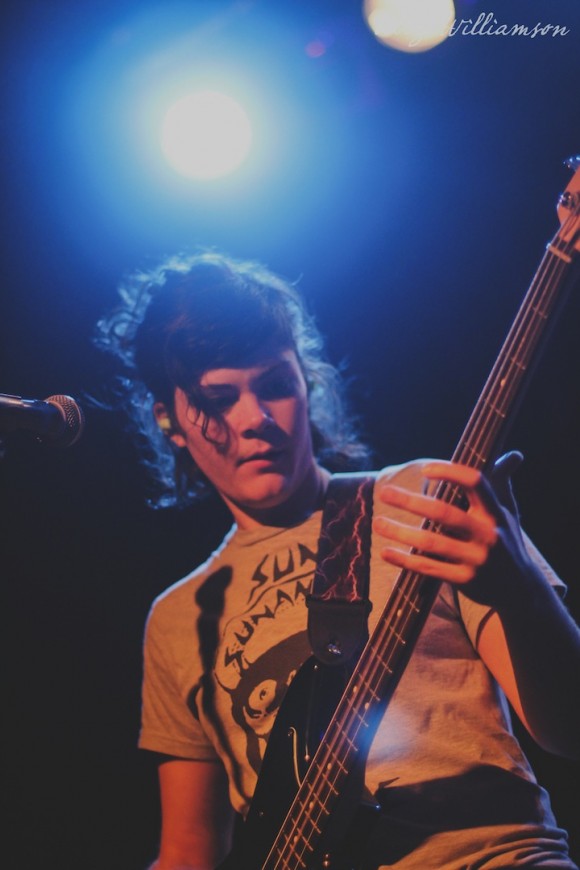 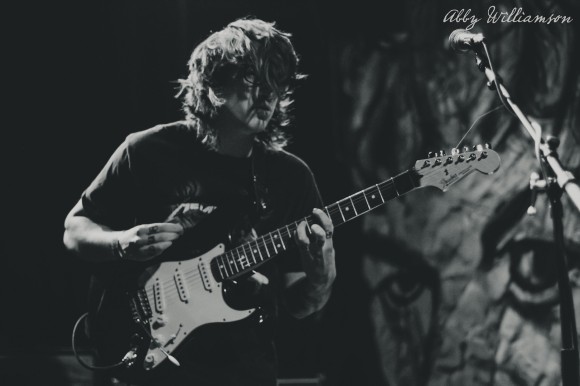 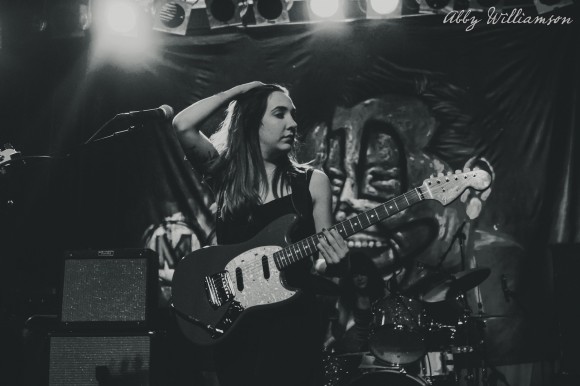 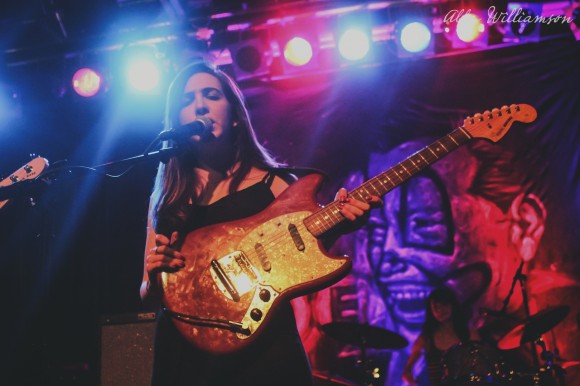