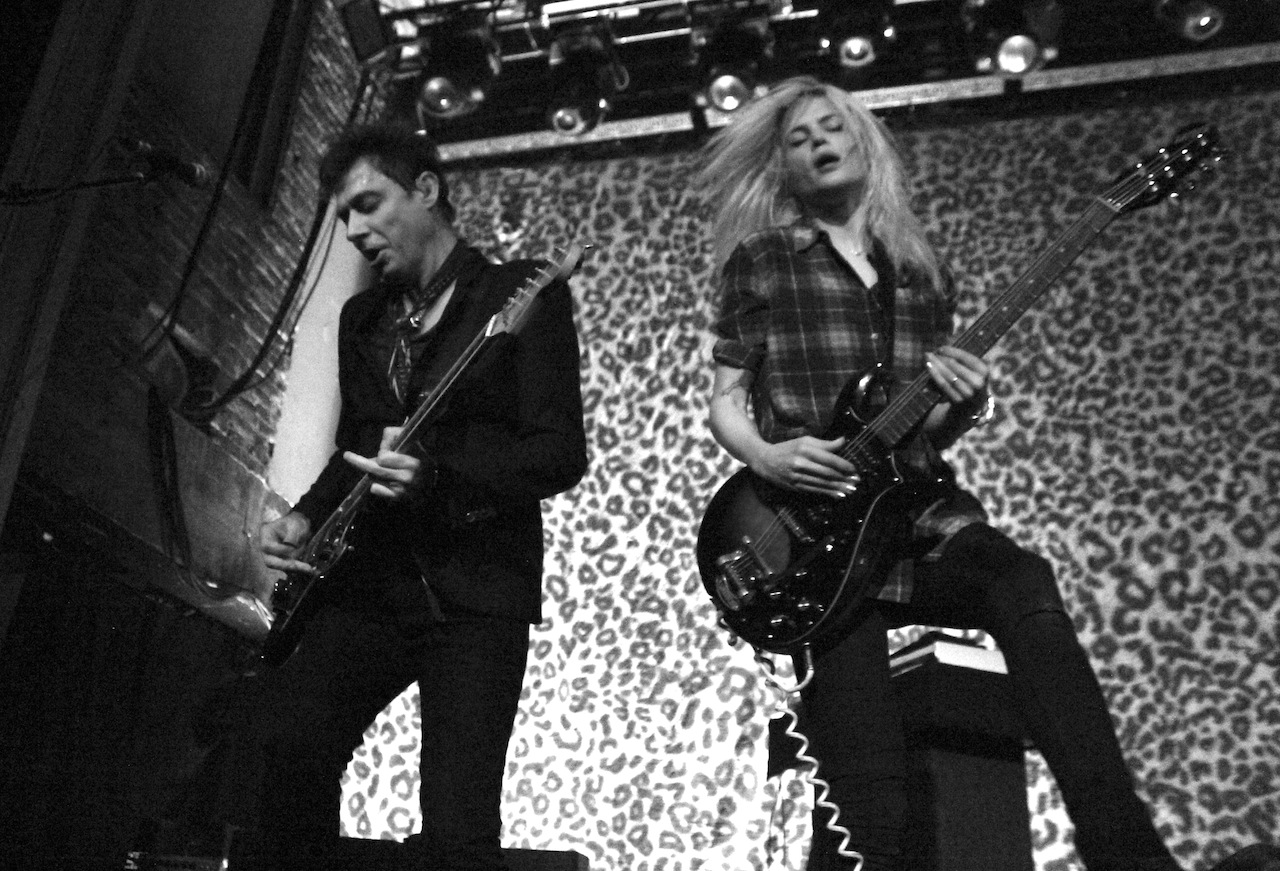 Silky and yet muscular duo of Jamie Hince and Alison Mosshart, also known as the Kills, worked up a very sold-out crowd in October when they headlined the Neptune. Their show was what everything you would want from a rock band: to rattle your body, to steam your glasses (okay, if not glasses, then your very eyeballs), and to swathe your ears in perfect guitars and vocals.

Somehow or other – fate or chance – brought Hince and Mosshart together, and that event created a wonderful, chemical event. It’s obviously rare to see such chemistry as these two share. There’s an impressive, nearly visible, vibe around these two. This all comes out in their music. As a duo performing live, onstage they are equal presences, reinventing emotions in the music.

I was poleaxed by Jamie Hince’s guitar playing and style. He is original. I’ve watched many live bands, and Hince has unique guitar striking thing going on. I hope Hince gets the credit, which should be great thanks and accolades, he deserves for his work. I was likewise poleaxed by Mosshart’s voice and her way of dominating her parts as a bone fide rock star. 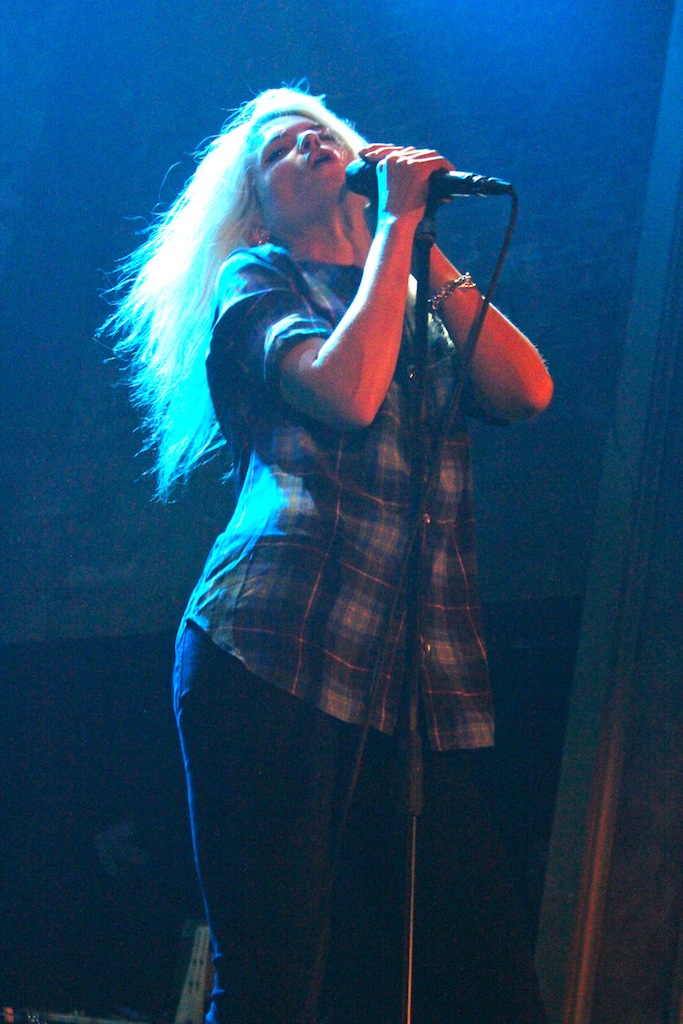 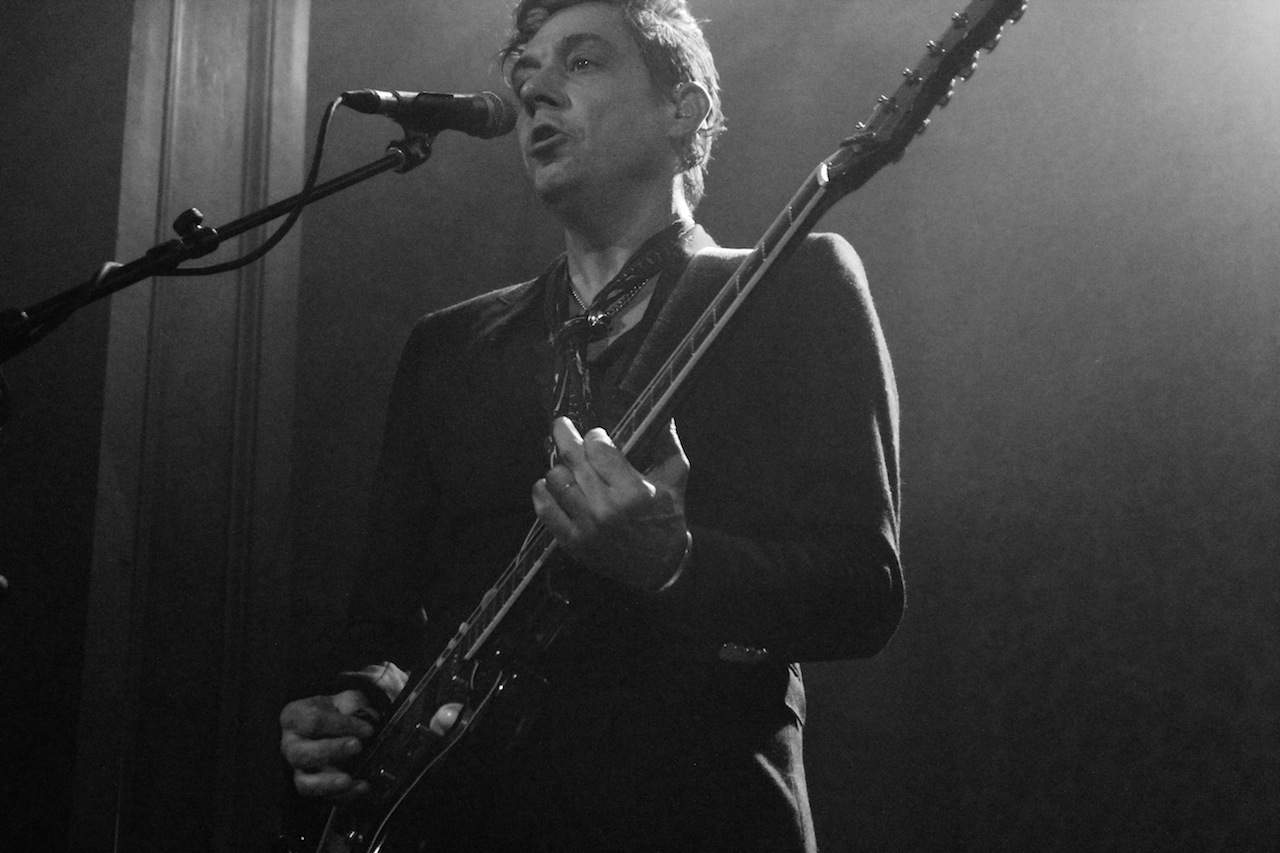 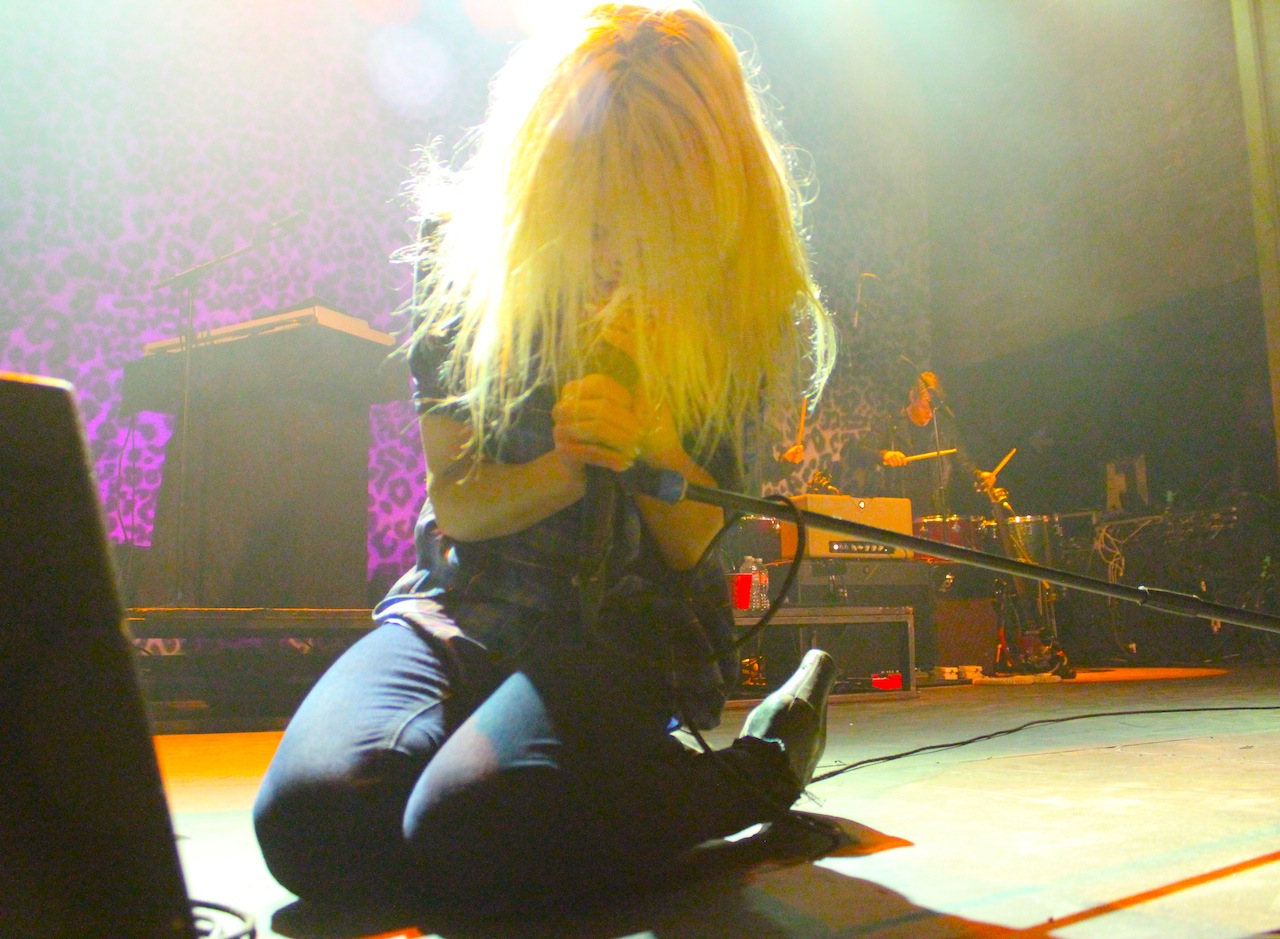 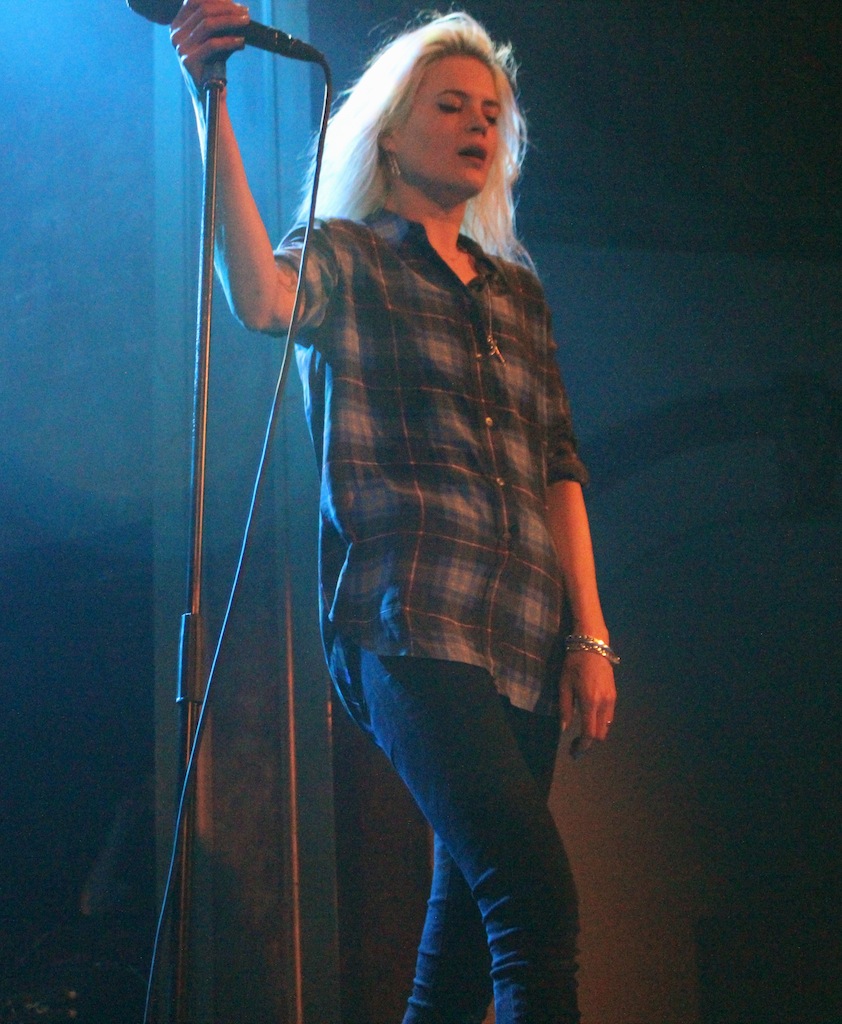 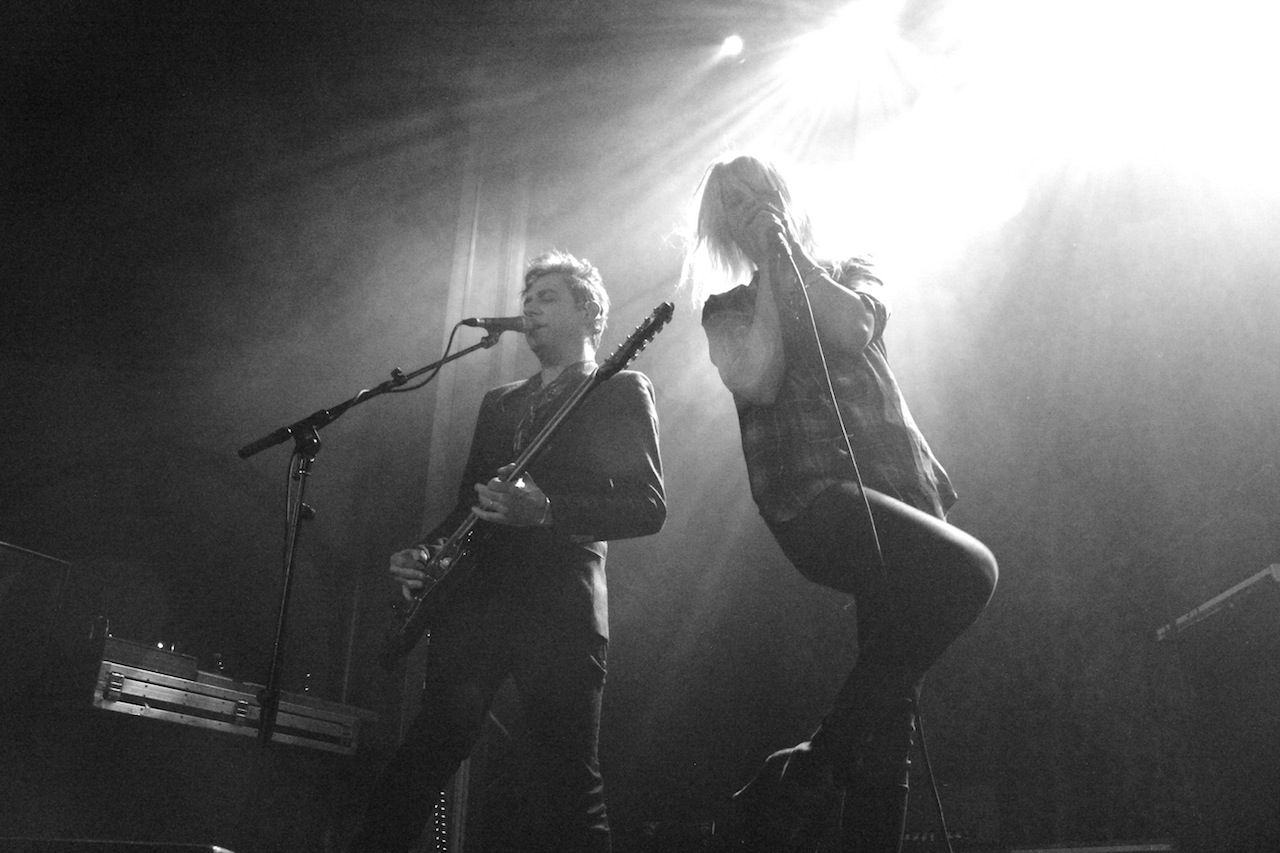 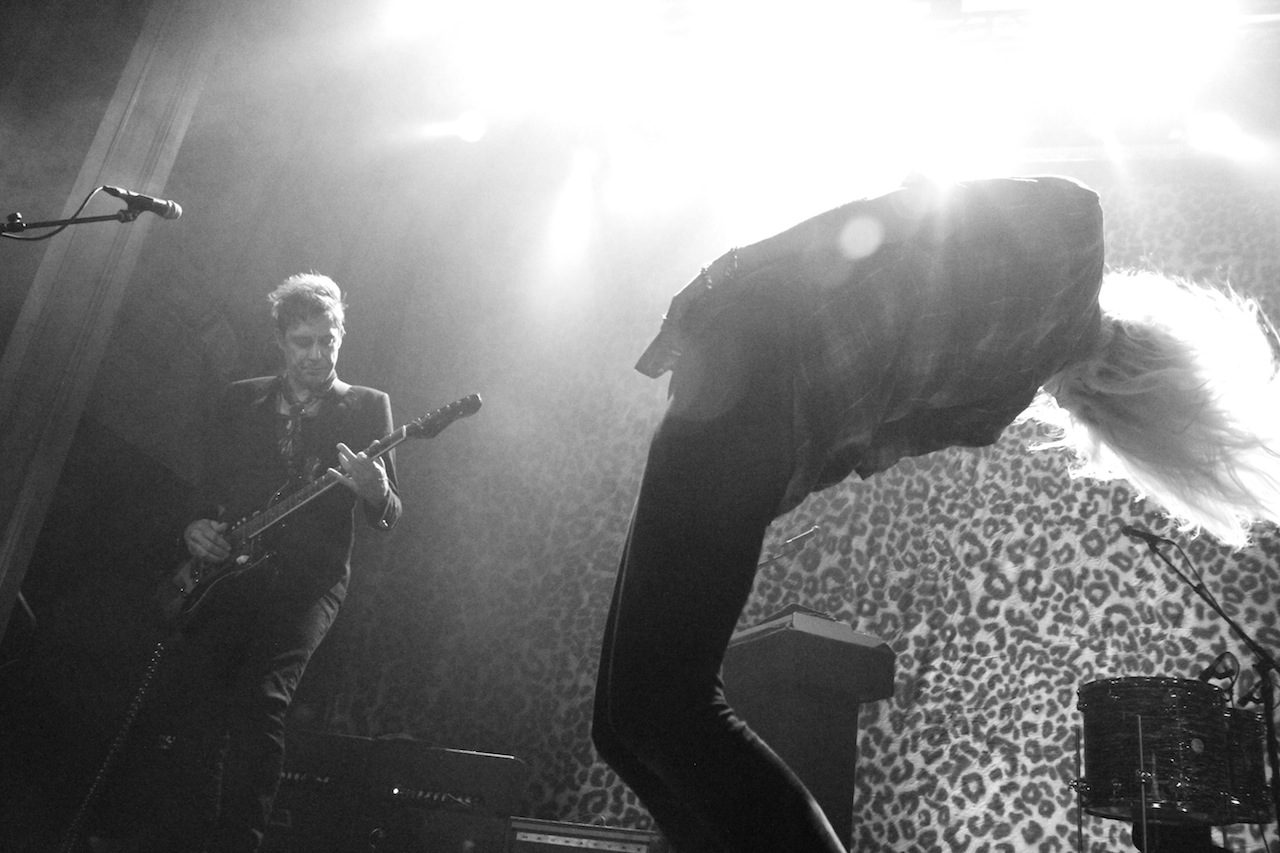 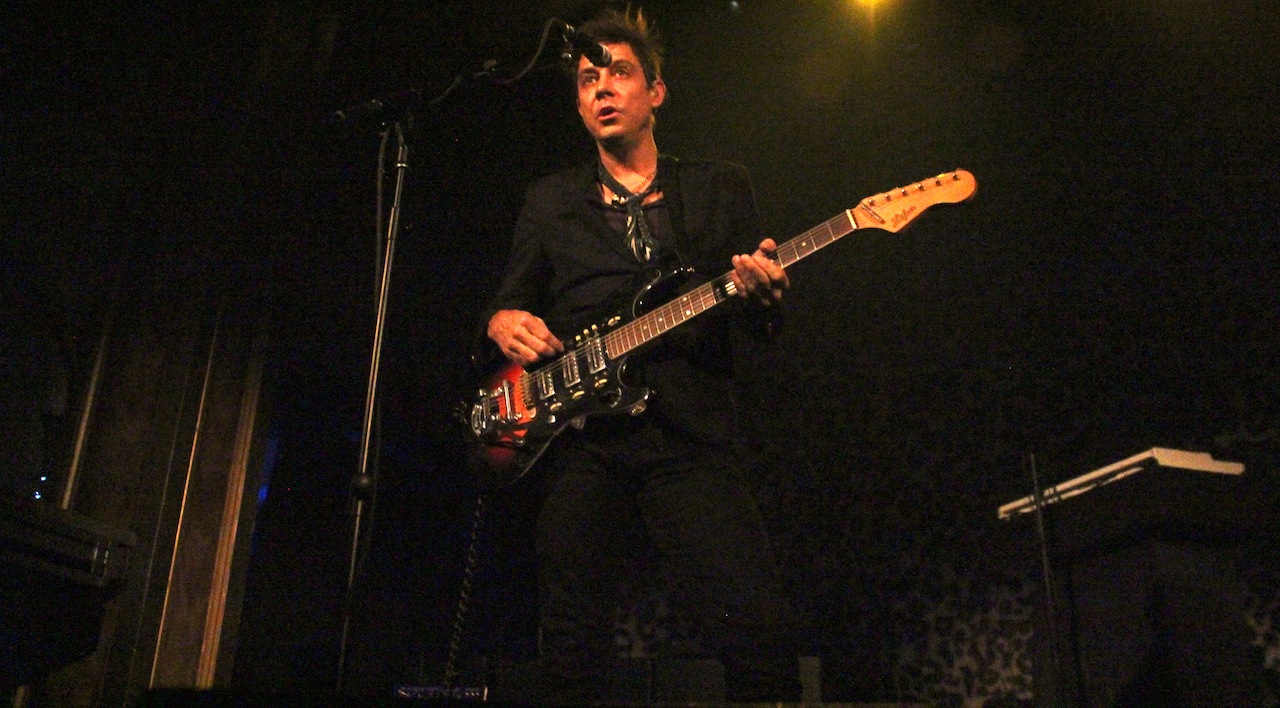 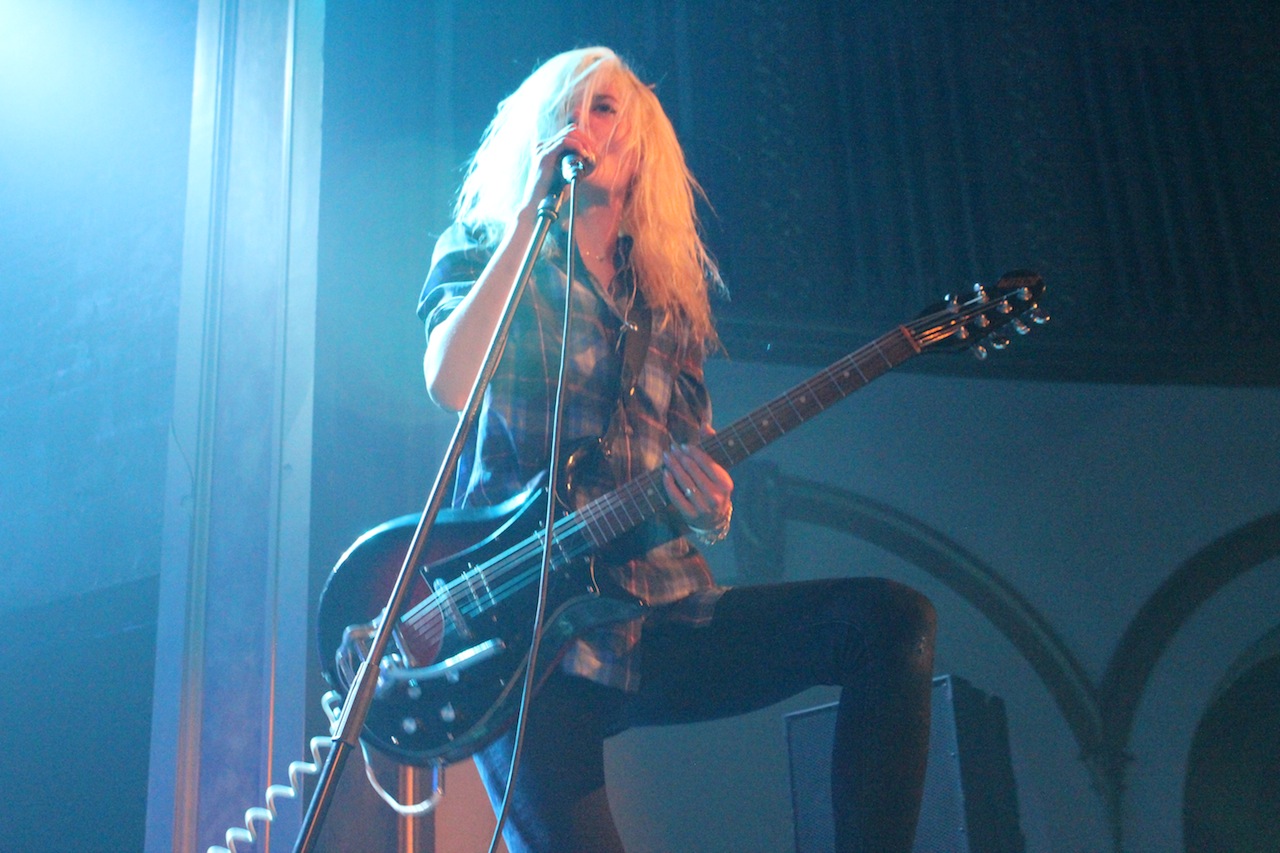 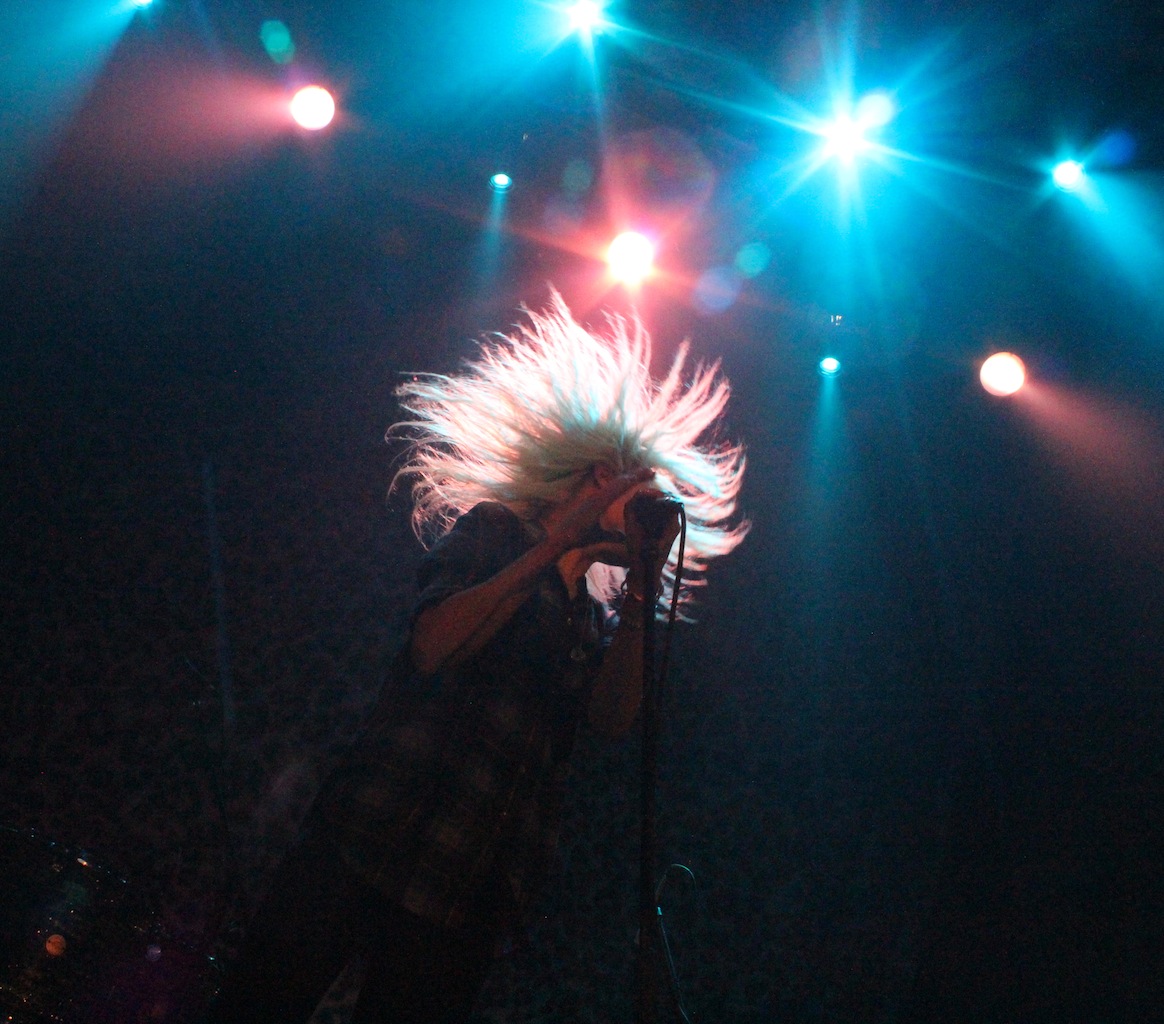 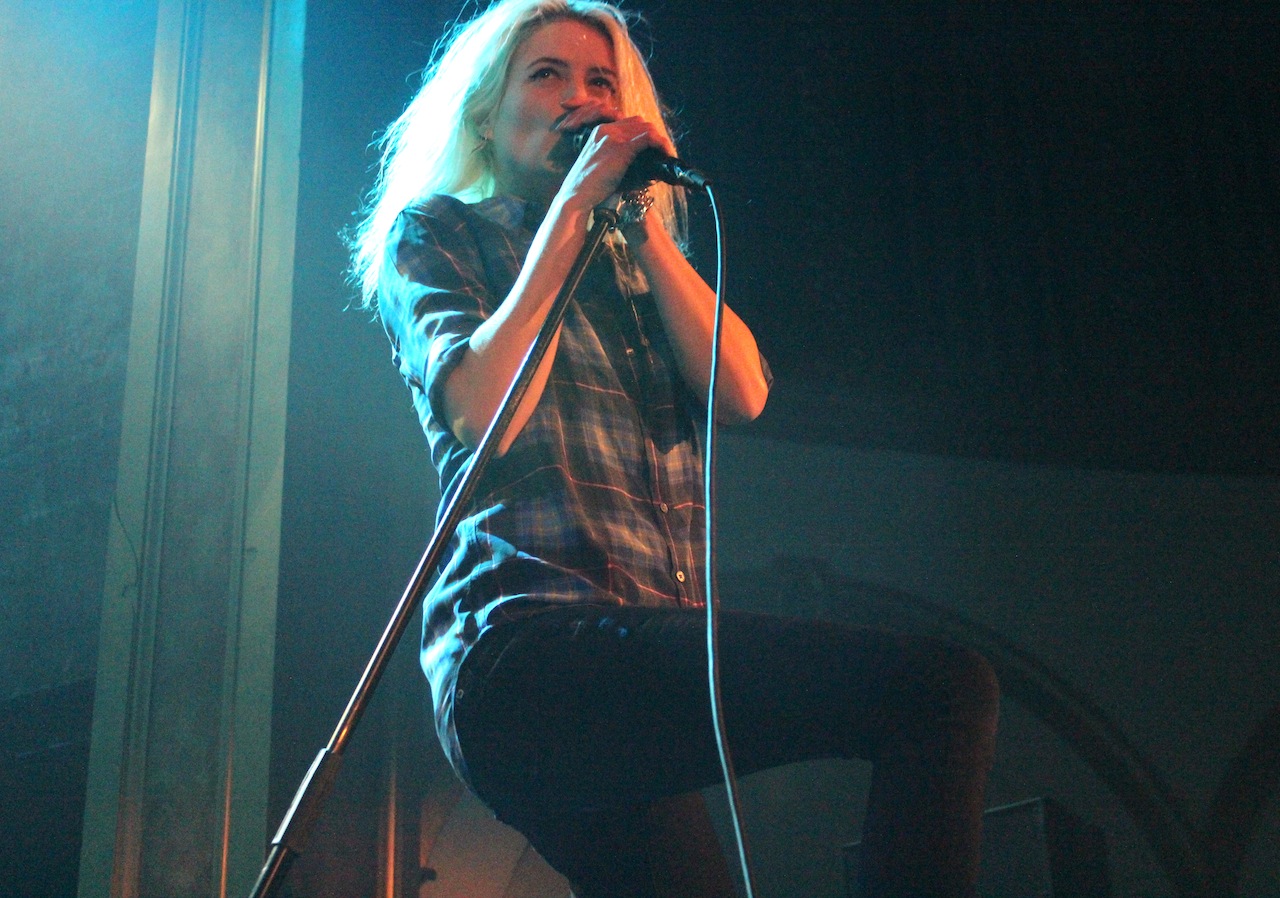 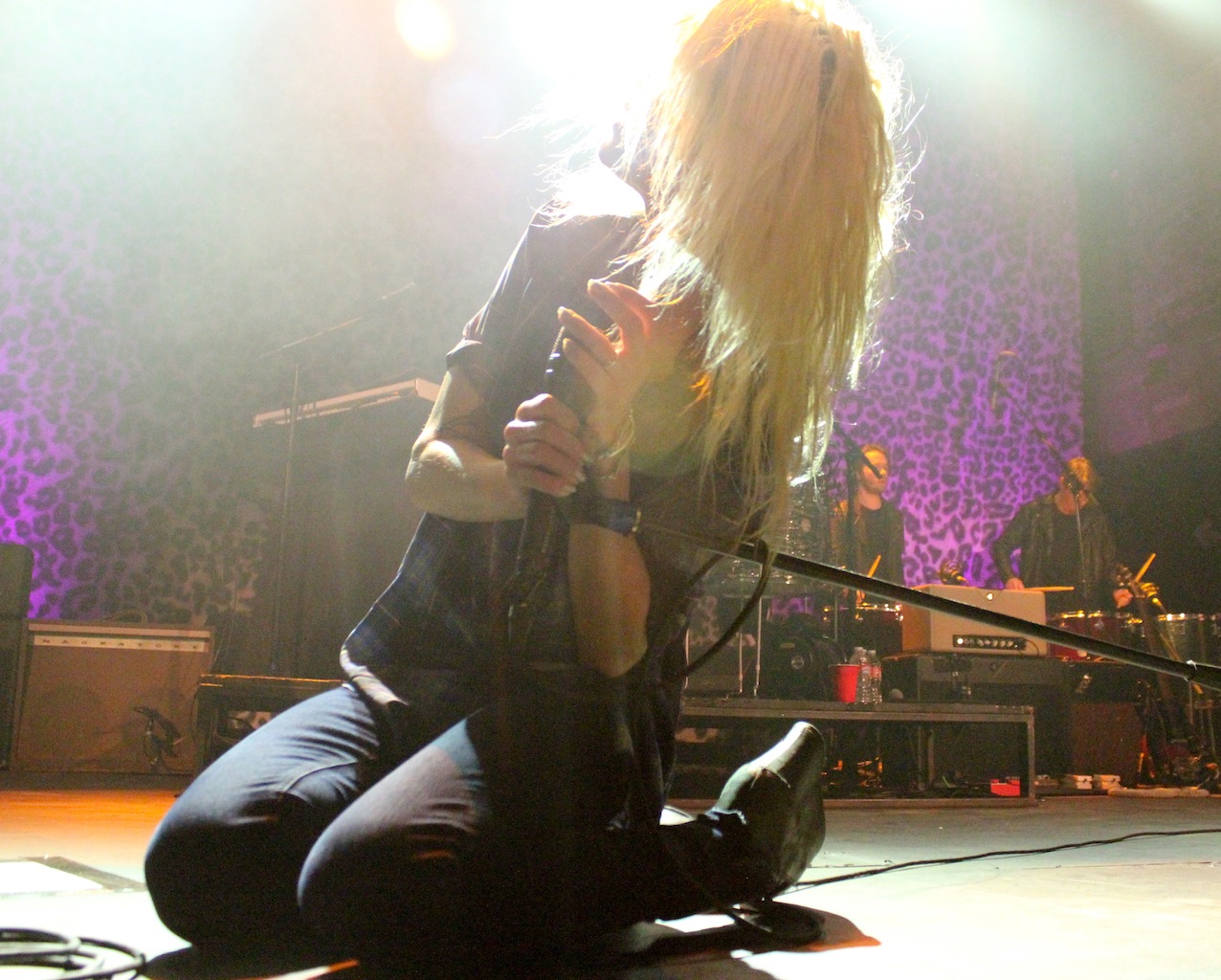 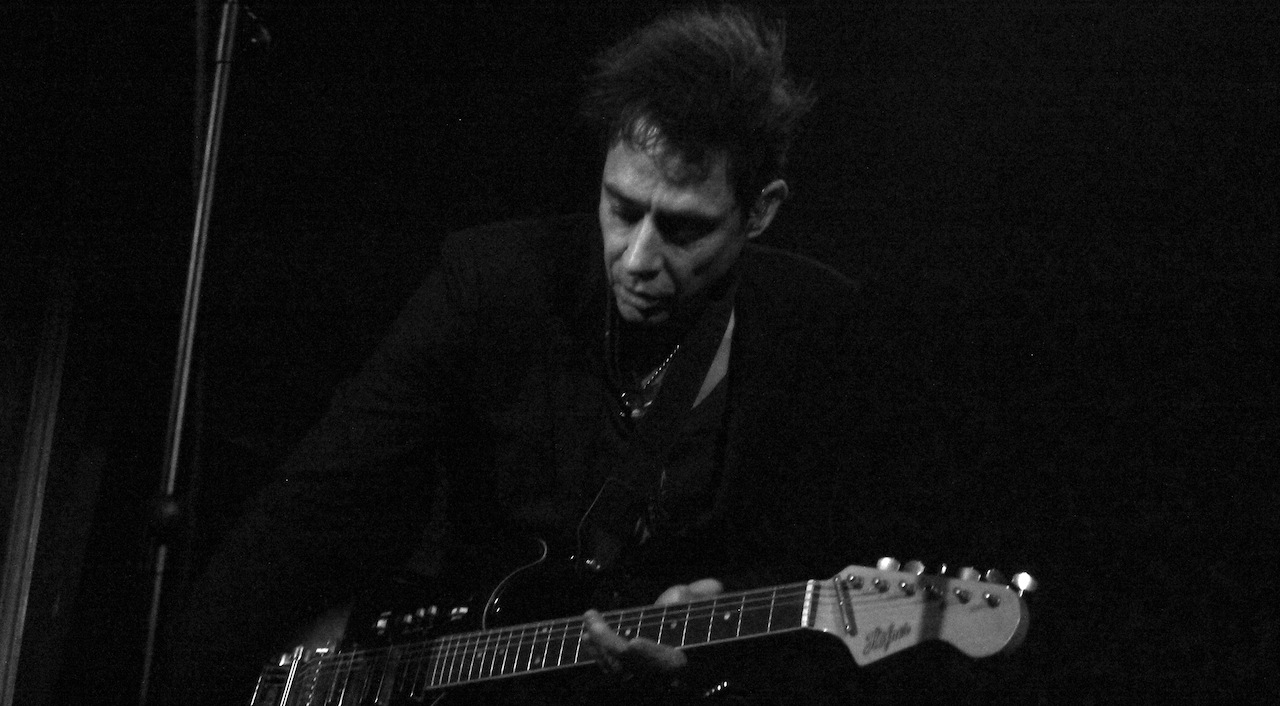 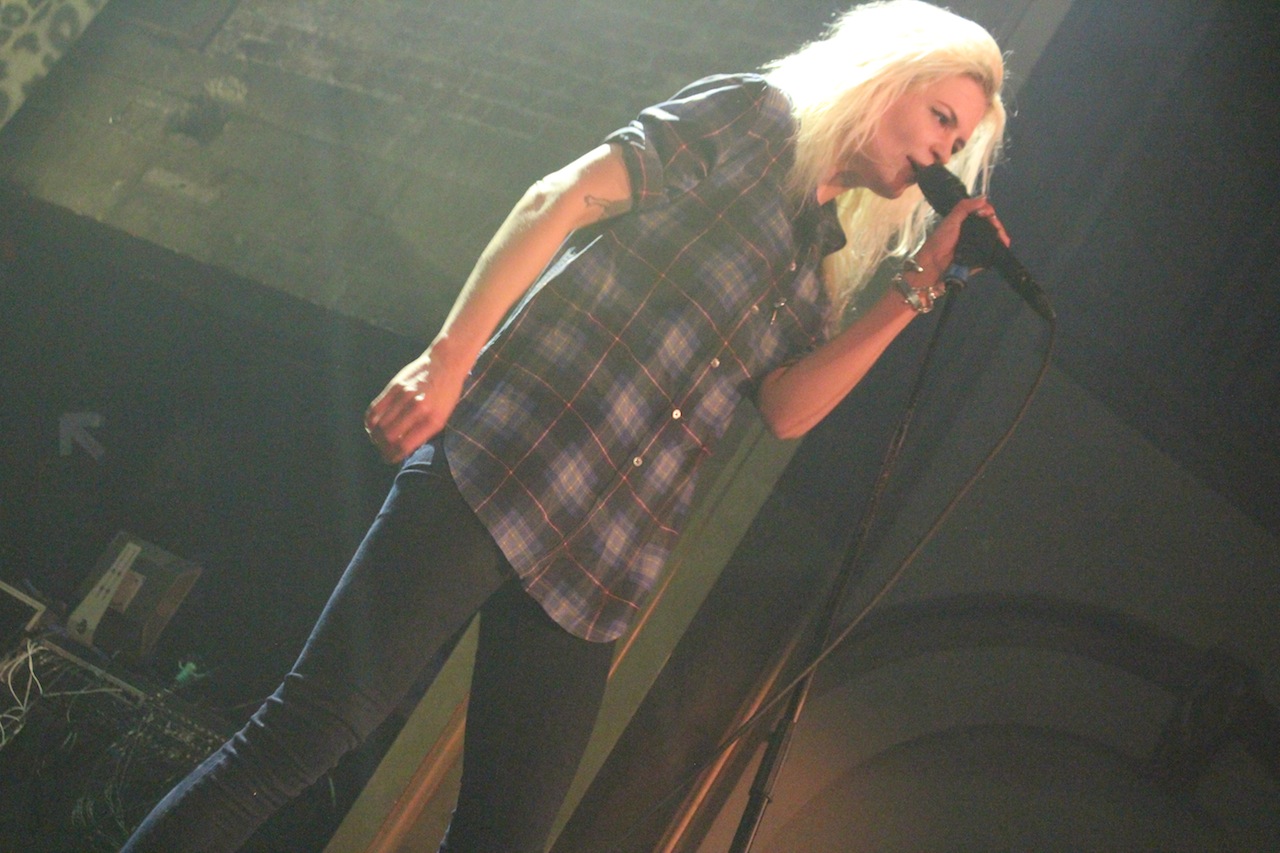 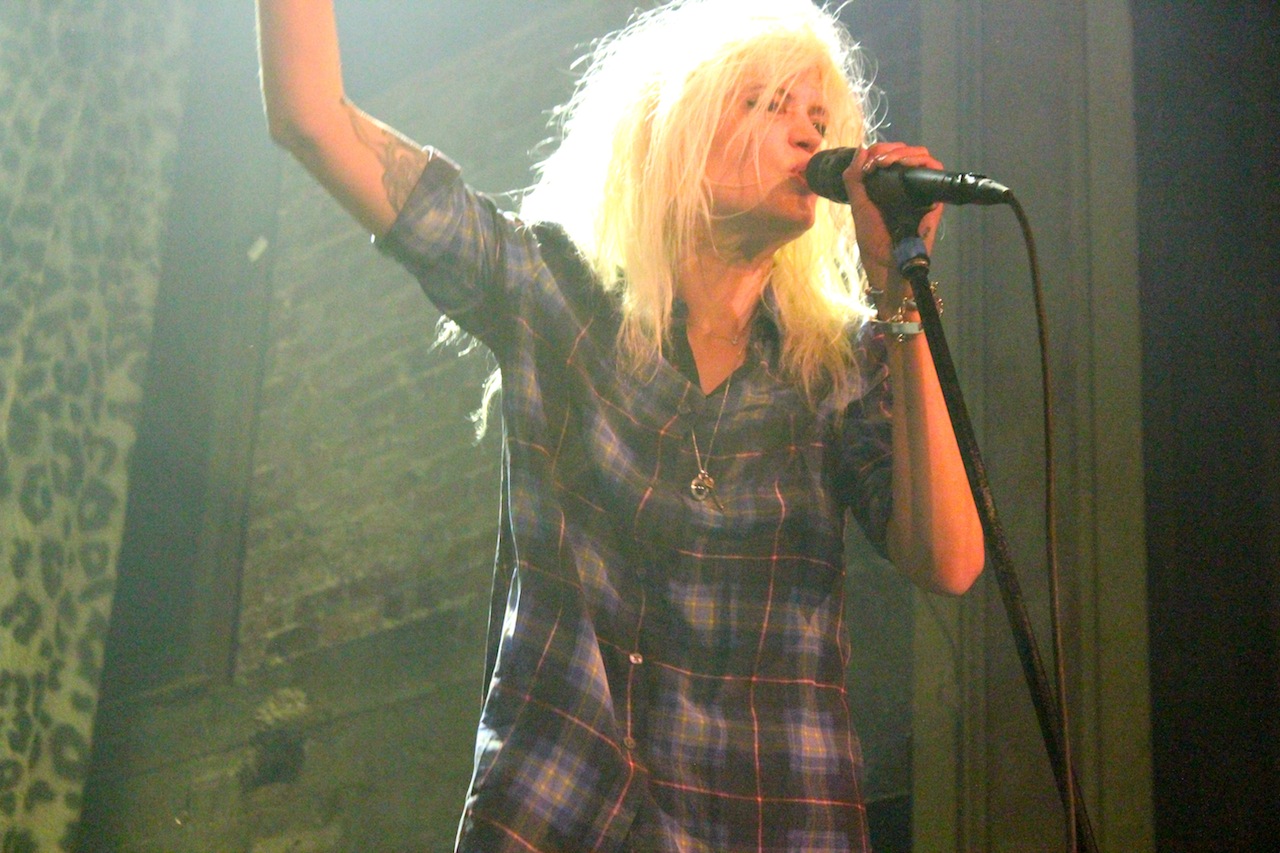 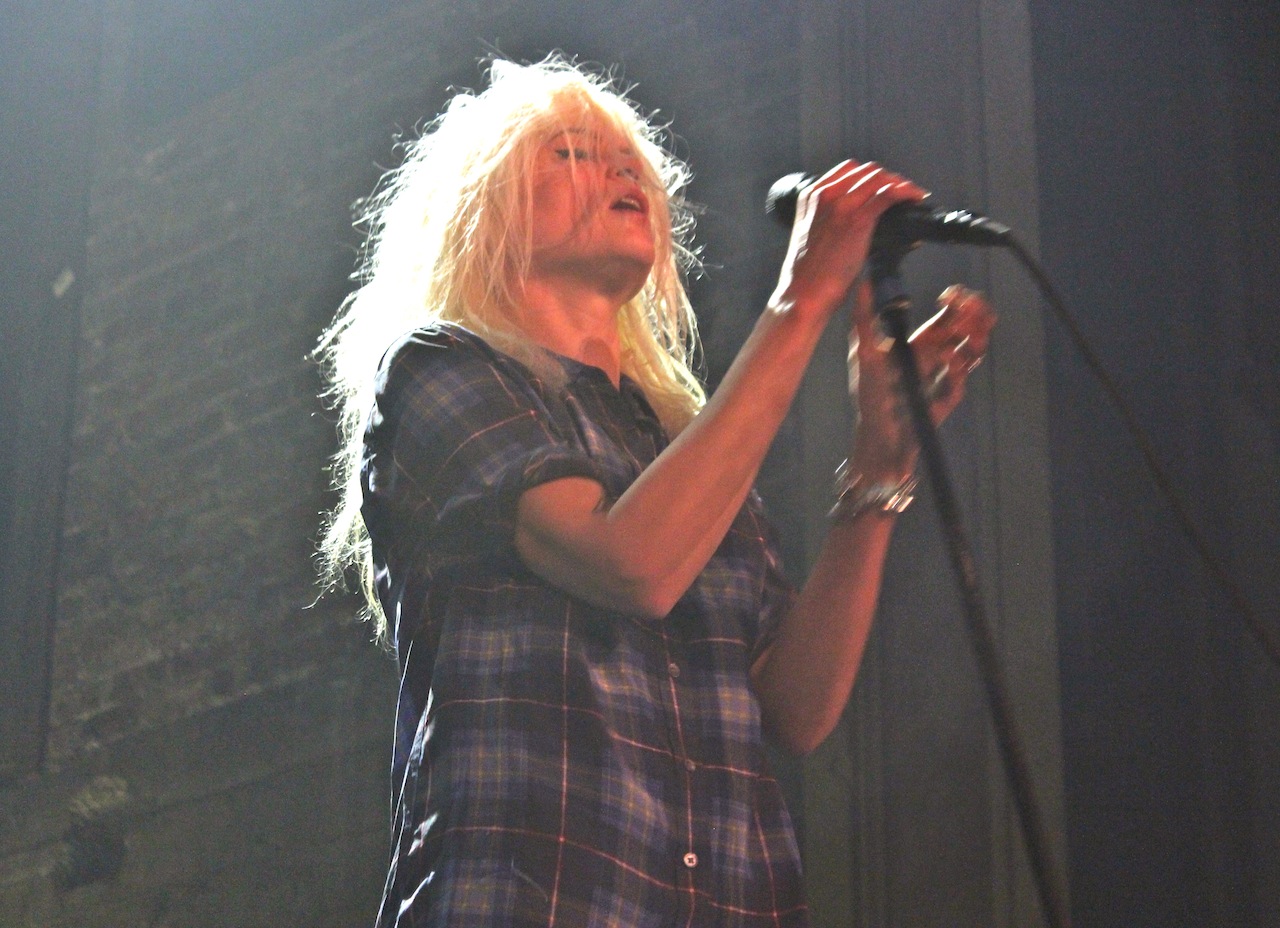 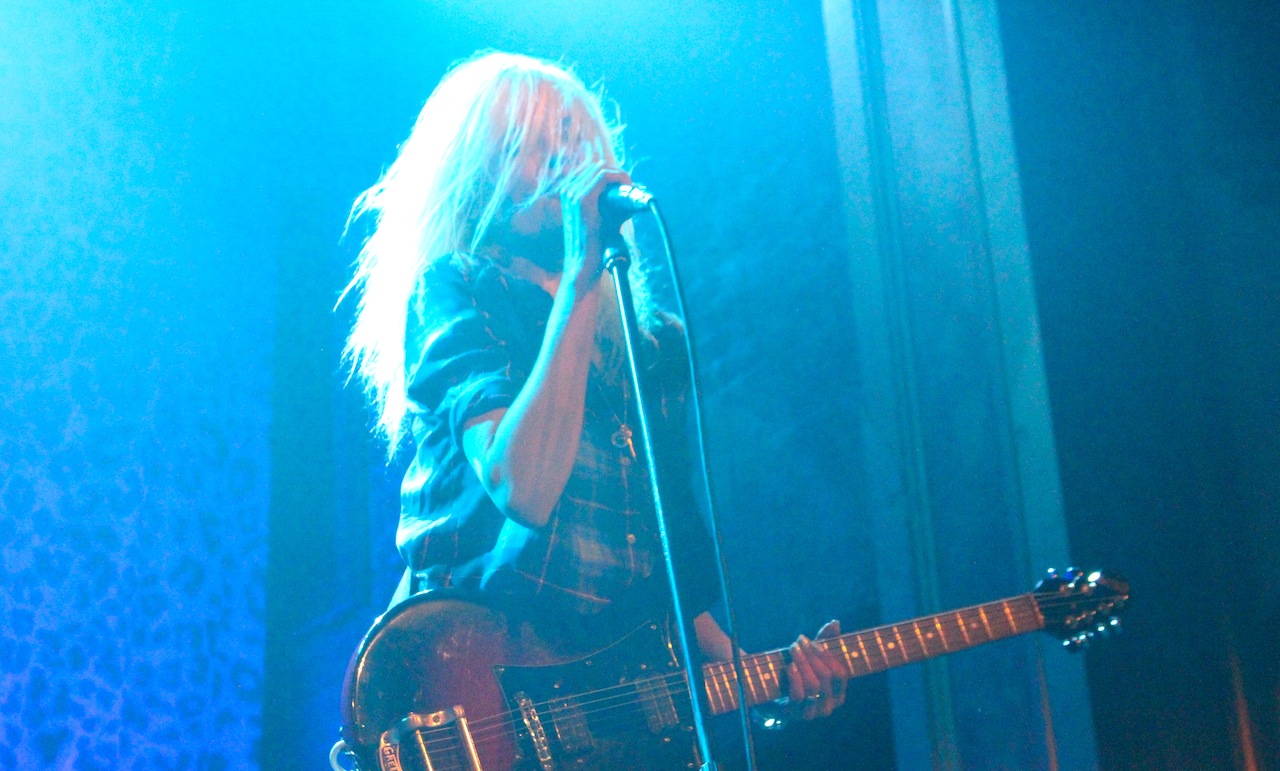 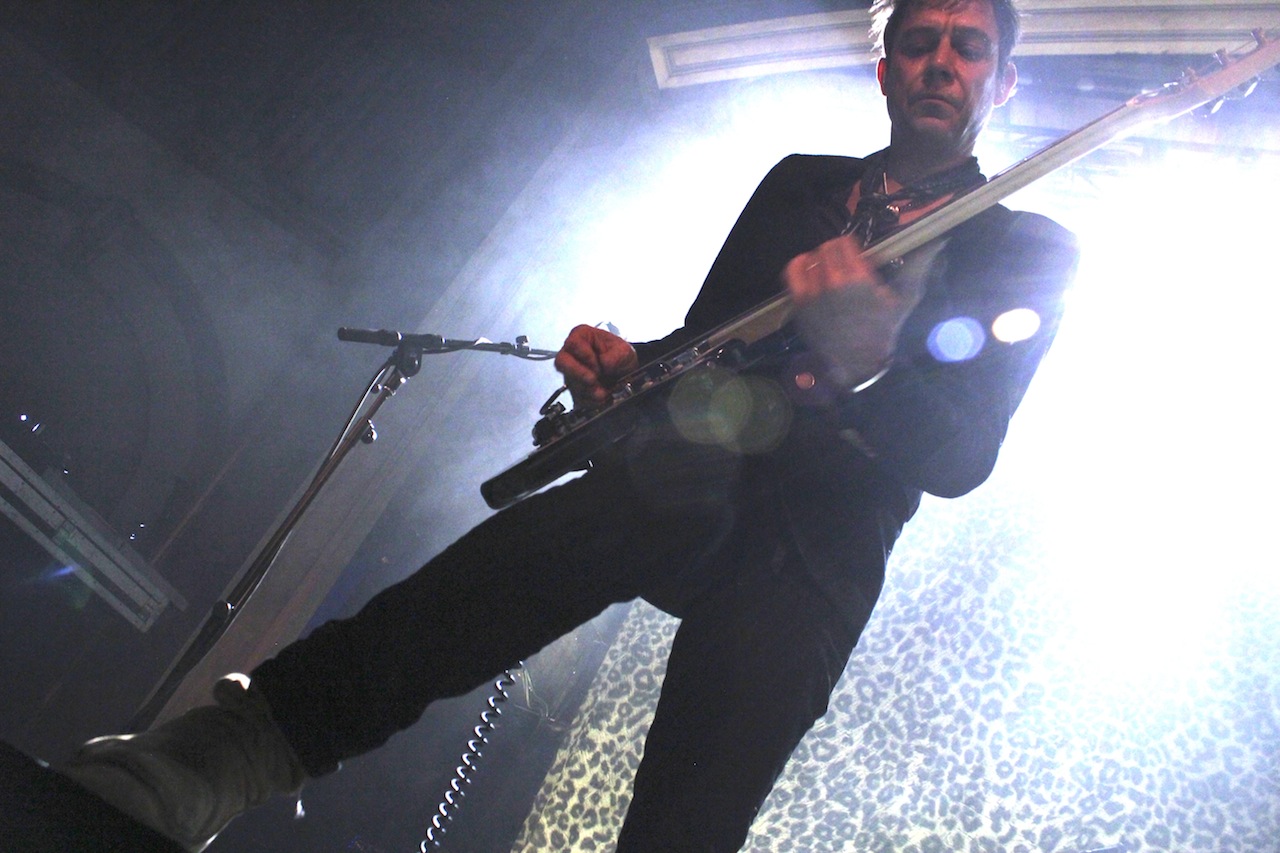 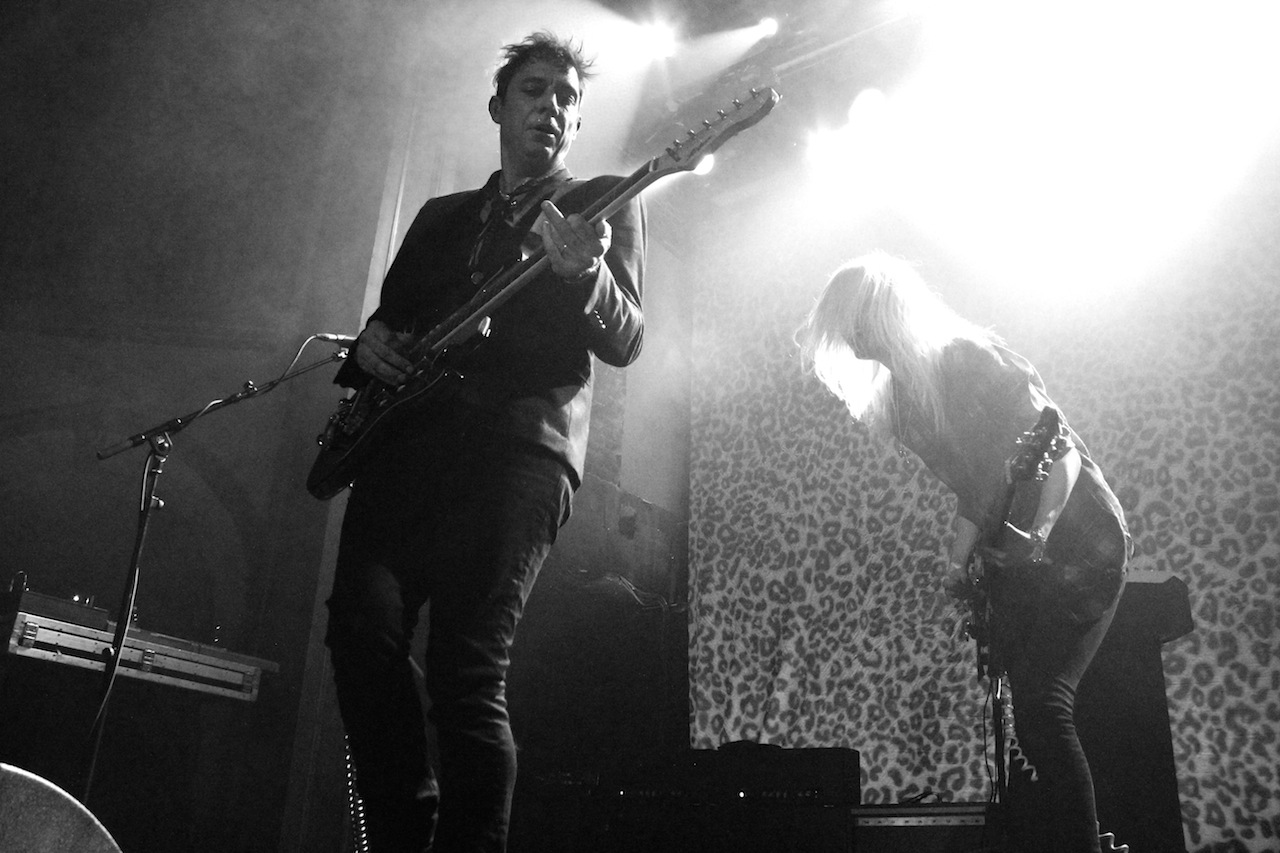 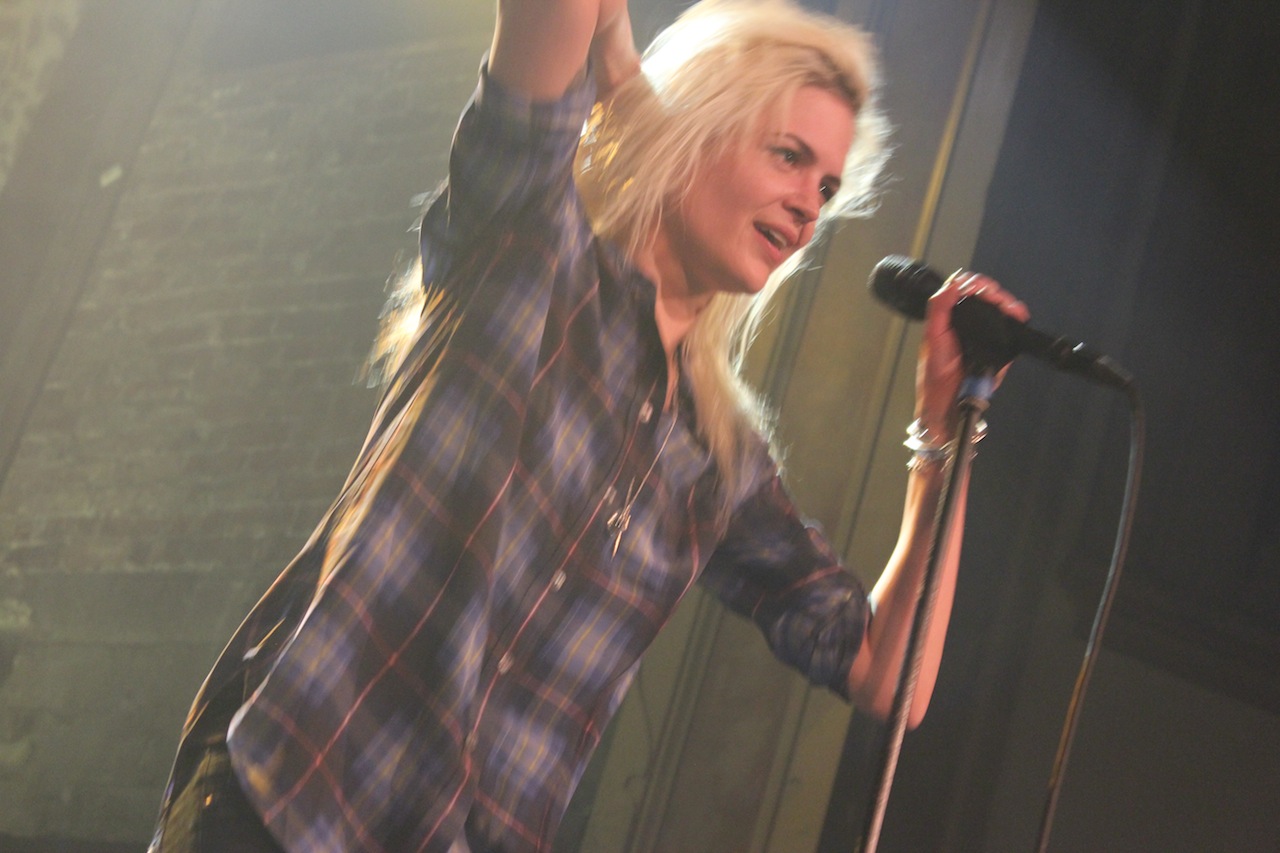 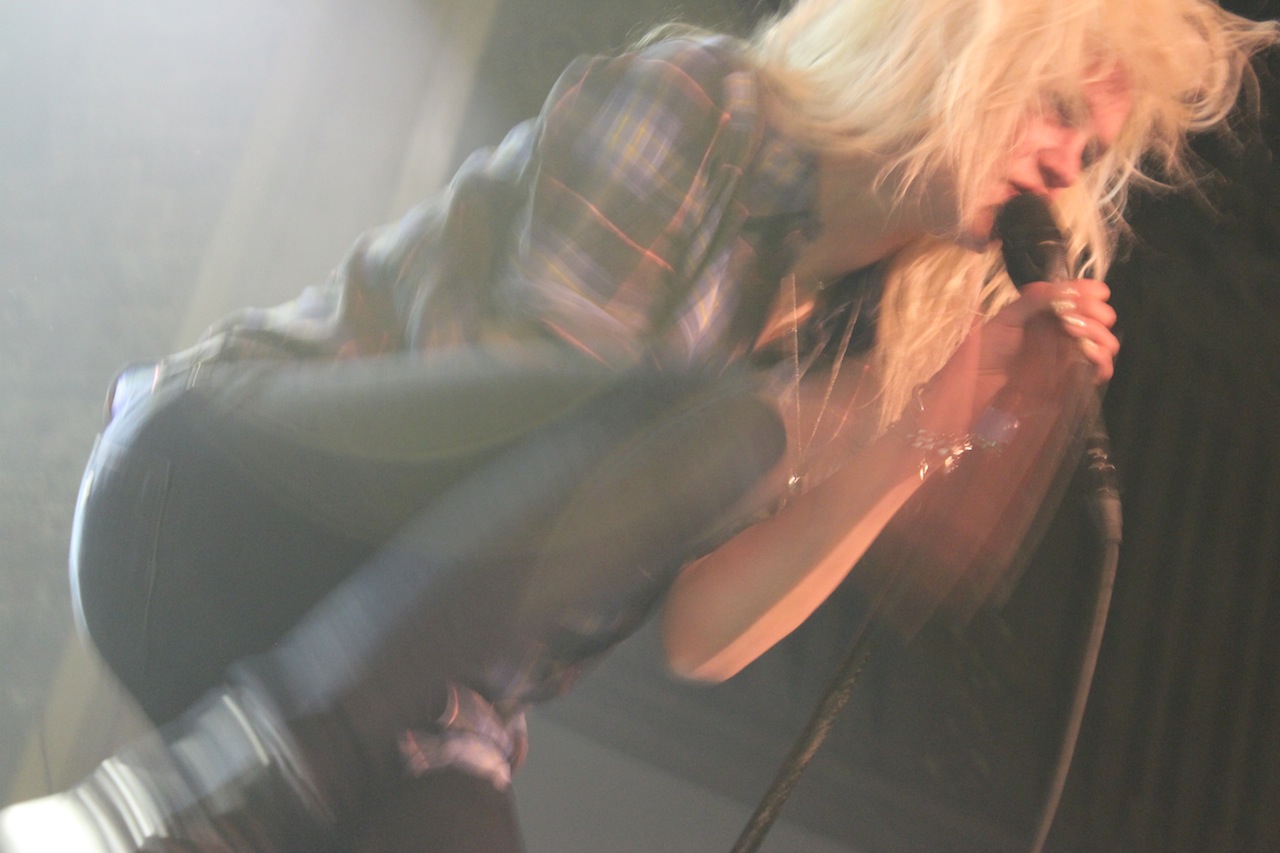 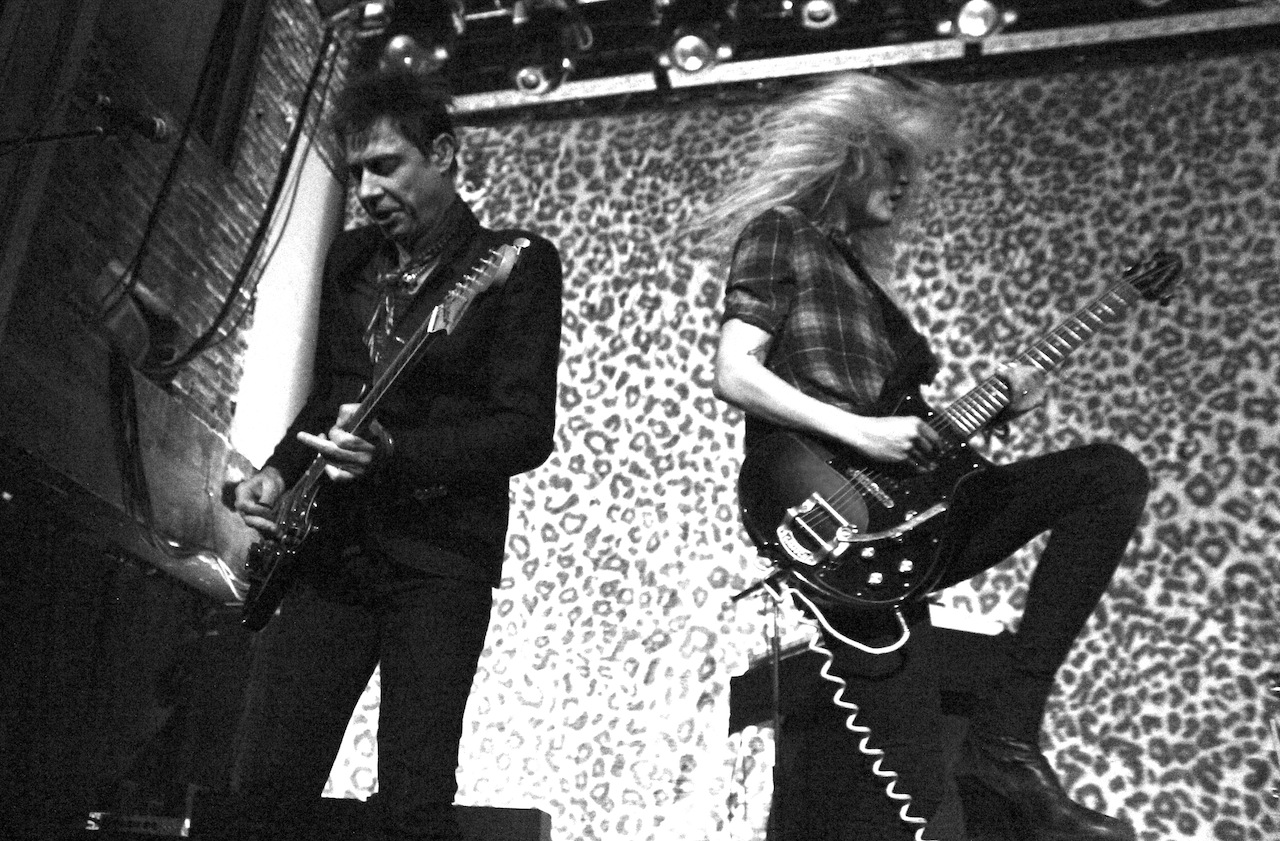 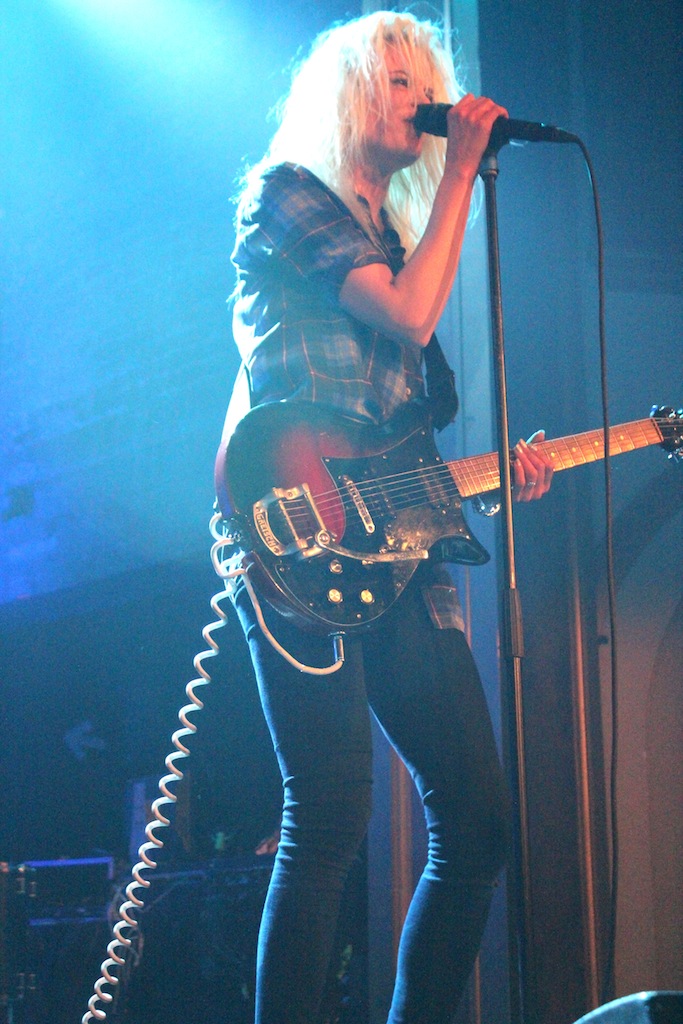 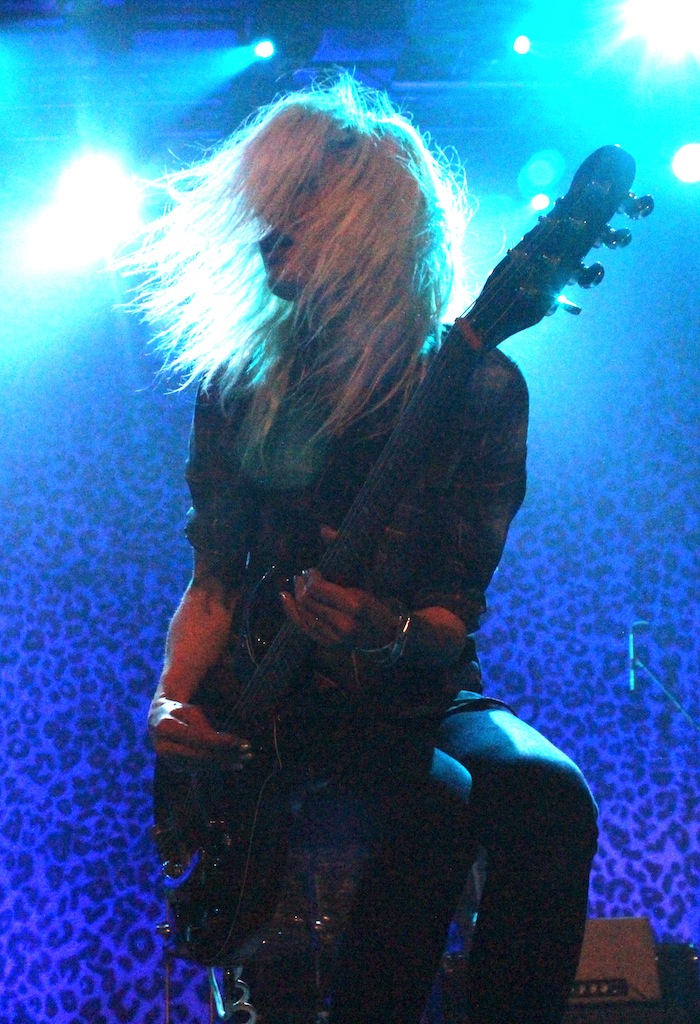 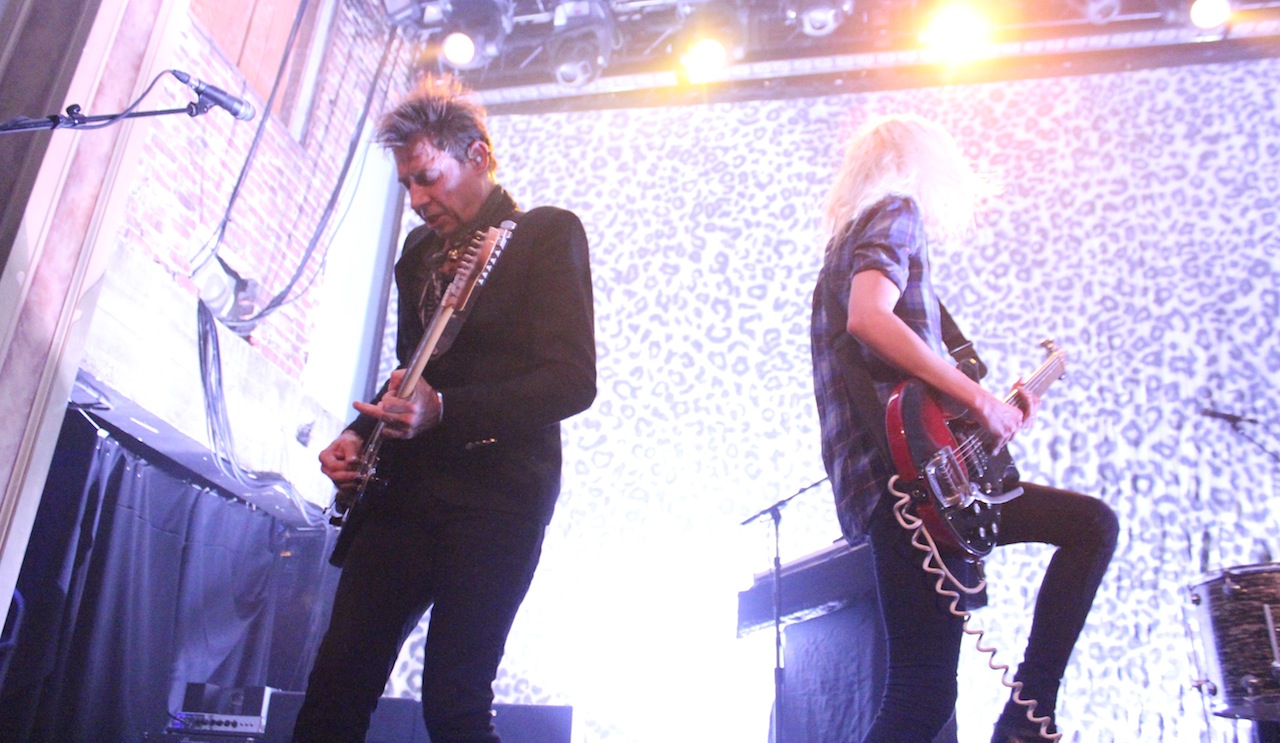 More Photos of the Kills @ the Neptune