The Futureheads are a demonically exciting band. They sound like no other band and they are one of my top bands to see live. I hate that I ever missed a show of theirs here – the fact that these misses could not be avoided, and that one was replaced by seeing them in Vancouver does little to mitigate my disappointment. There are very few bands who came out in the last decade who have released four solid CDs, and the Futureheads must top this list. The Chaos, the band’s latest CD, is ragged and fast punk. Not post punk, not any of these newfangled labels, but deliberate punk mixed with harmonies. I had a hard time whittling down the photos I took because I love this band so much. I do wish I could have gotten more than one or two usable shots of drummer Dave Hyde, though I can say this – he is a collected terror on those drums. I hadn’t seen the band since their last visit here, which was four years ago, and they’ve grown stronger as a band and live performers. They are all such fabulous musicians and different from each other. Bassist Jaff is still cool and plays some of the finest bass I have ever heard, singer/guitarist Barry Hyde is a menace, and Ross Millard plain swarms the room. A few of my favorites of the night: “The Connector” (Barry Hyde said it was their fastest song ever – followed closely by “The Return of the Berserker”?), “Area,” “Sun Goes Down,” “Jupiter, “The Beginning of the Twist,” “Decent Days and Nights,” and what is Millard at his finest: the ruling “Carnival Kids”. 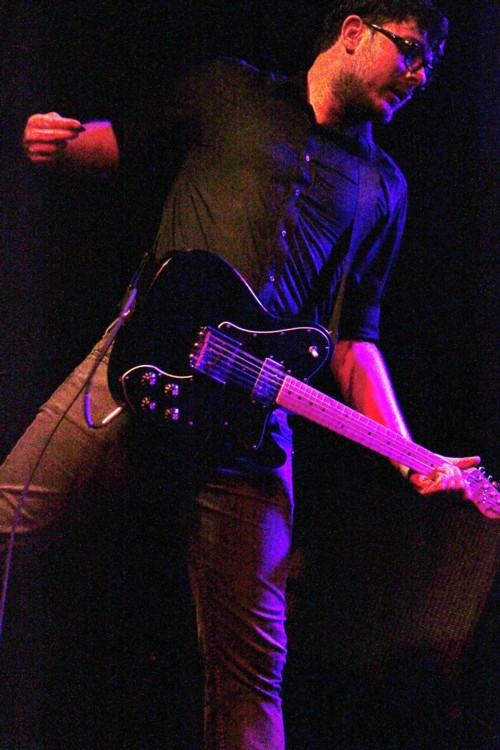 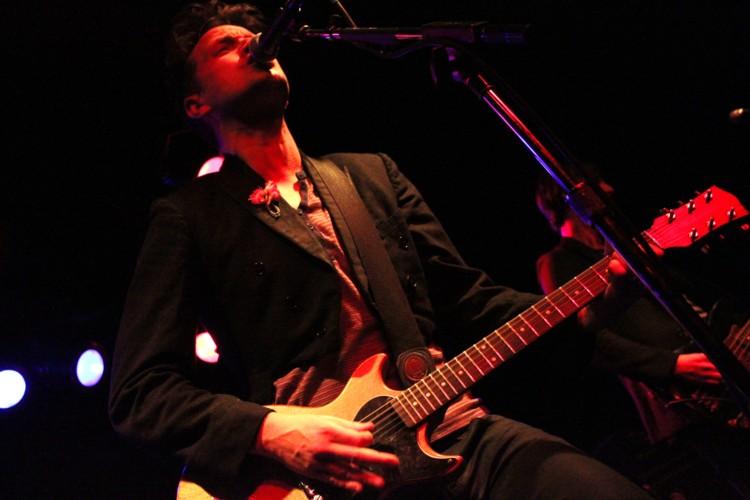 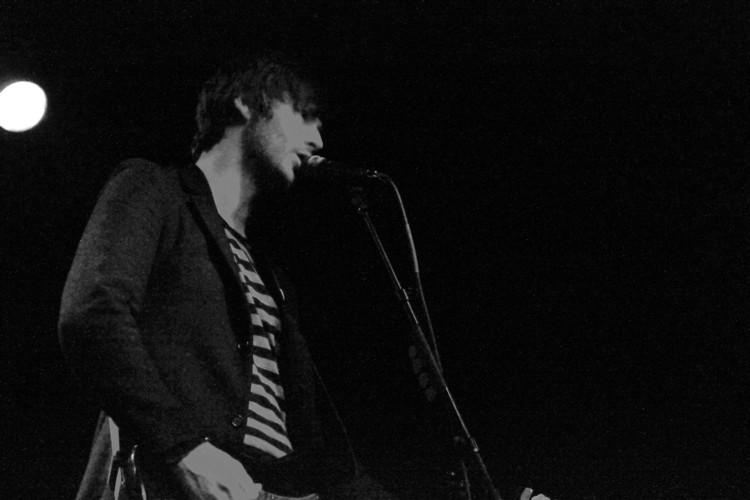 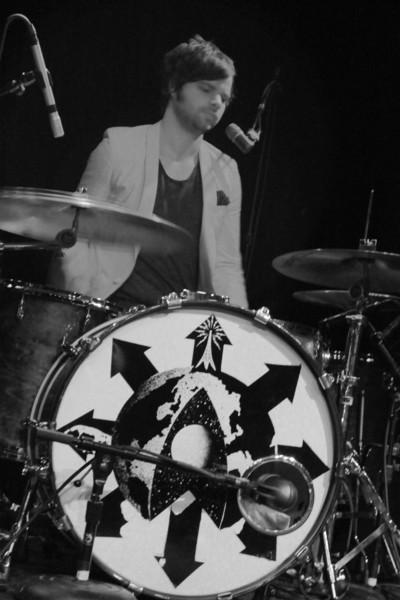 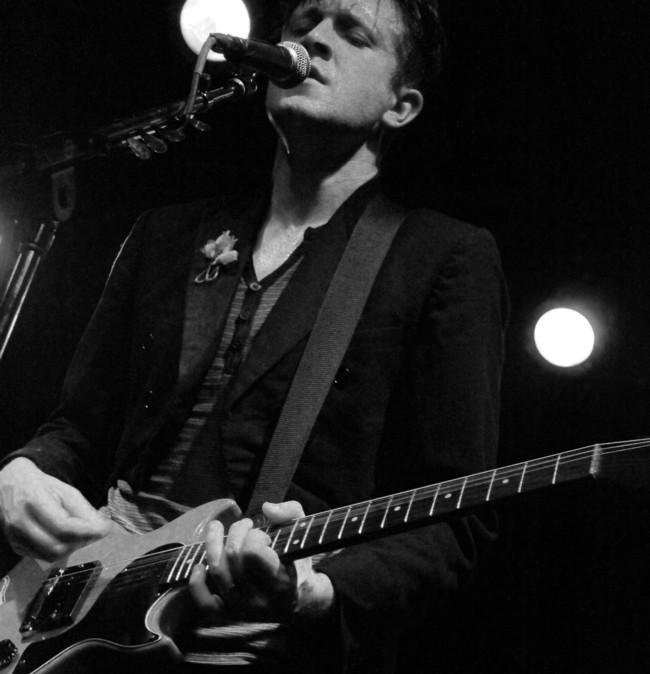 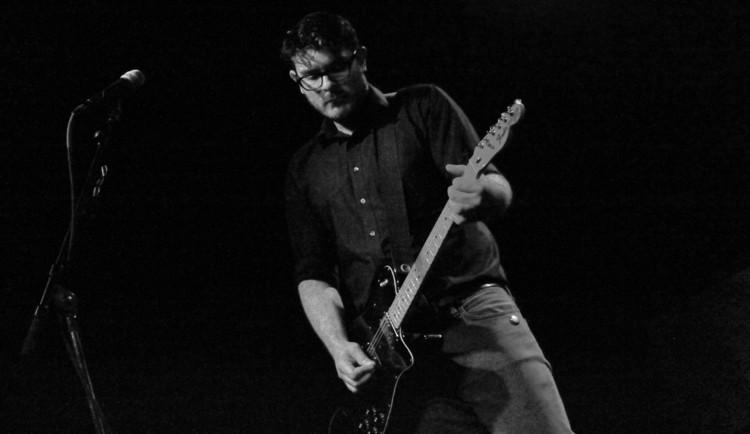 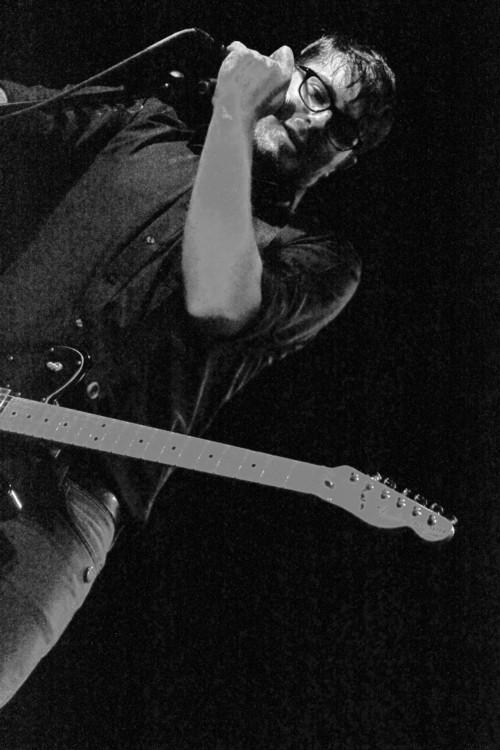 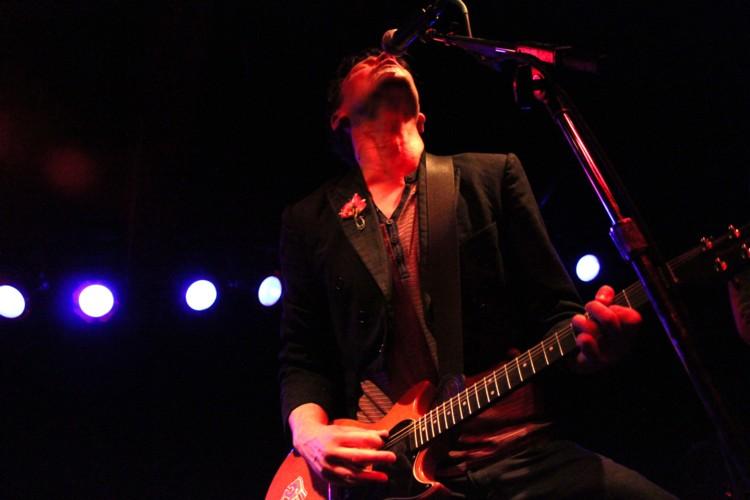 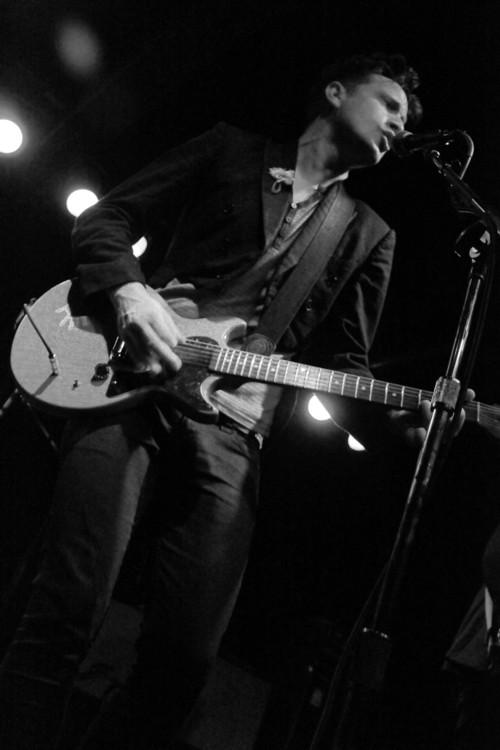 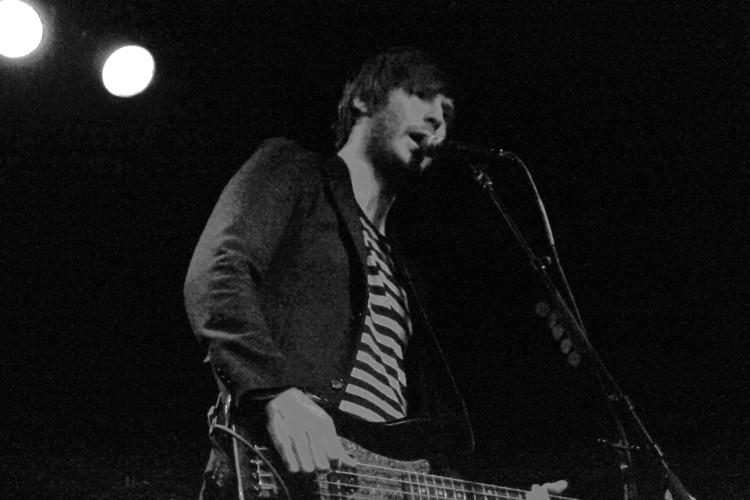 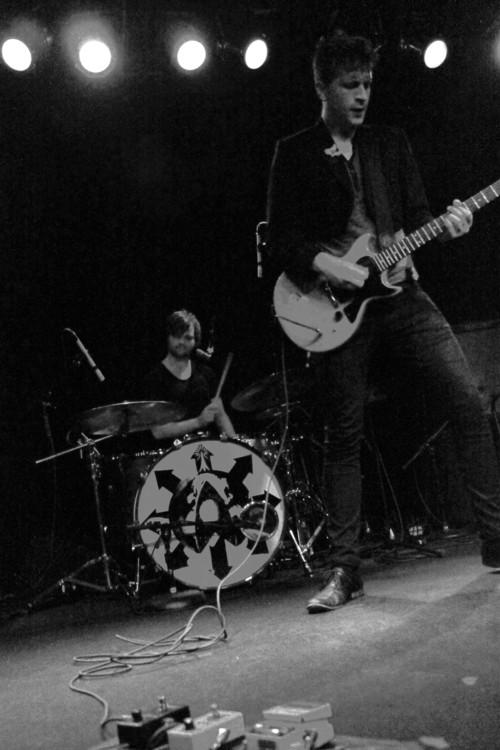 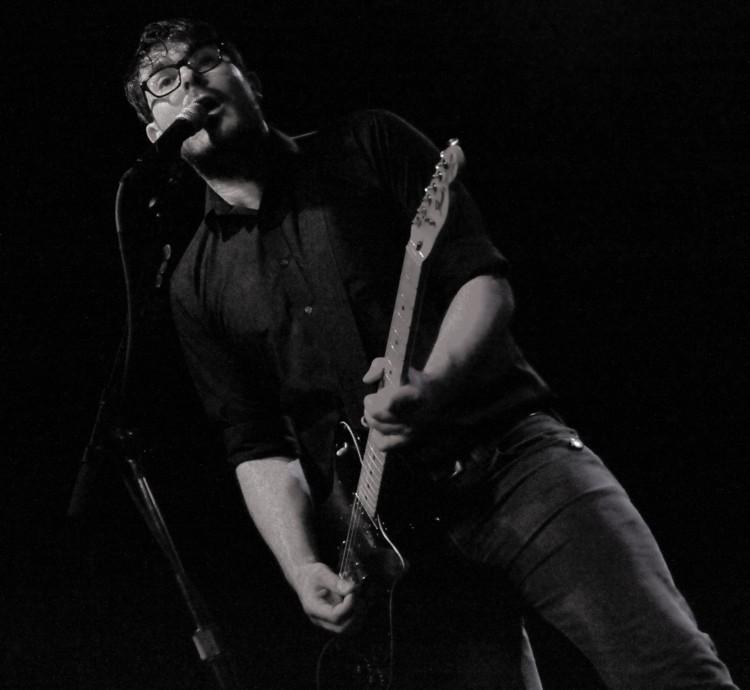 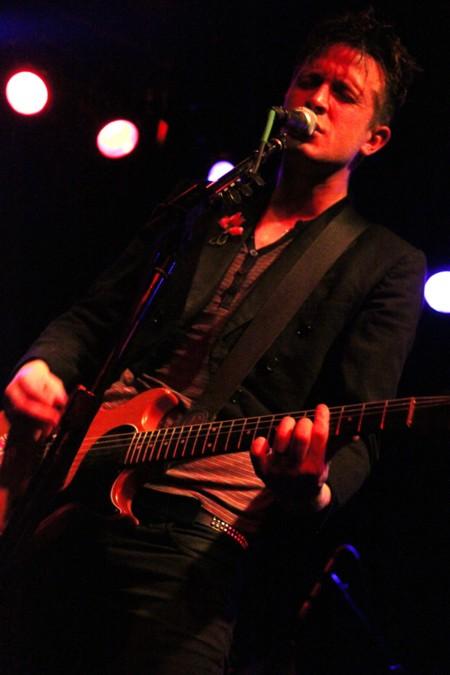 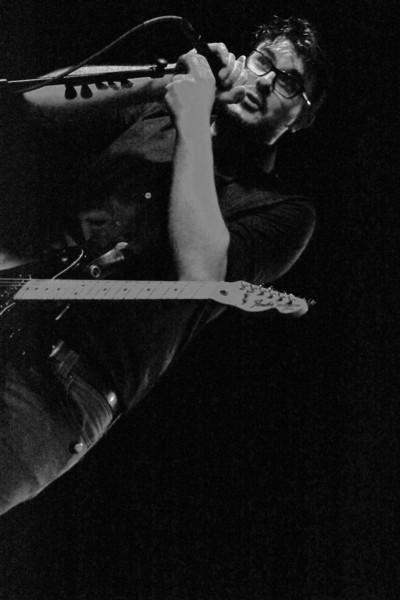 the Futureheads – all photos by Dagmar

Gallery of the Futureheads @ Neumos