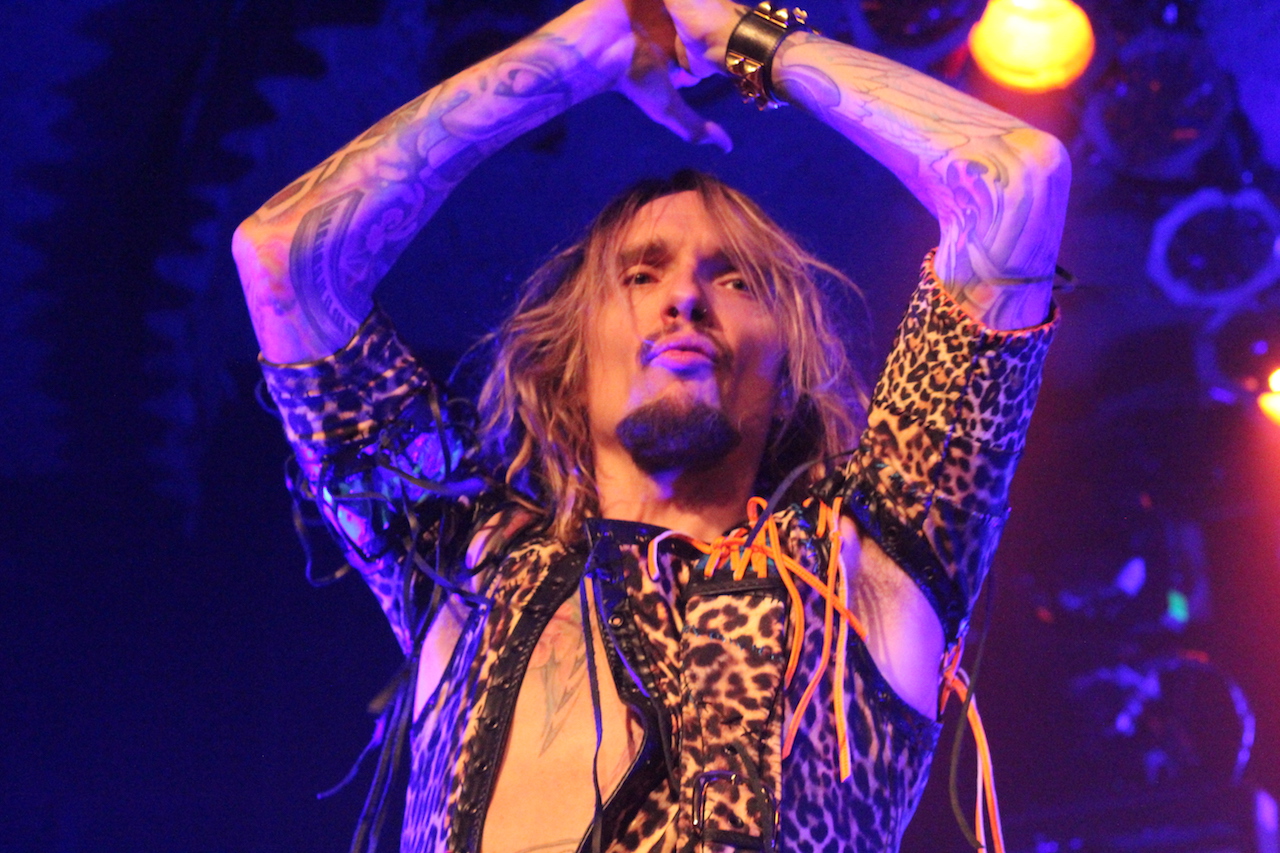 In April, I got to see the Darkness for the third time! I missed their first visit in Seattle back in 2004 (I think it was 2004 – in any case it was their first visit here after Permission to Land‘s release). A high fever kept me home that night, but I’ve managed to see their three recent Seattle shows. The band is really, really, really not one to be missed. They’re high energy and put on a lusty show.

They’ve stayed a top favorite of mine since the debut of Permission to Land. I’d stick with this band through anything I love them that much. Other bands come and go in my music orbit, but the Darkness have stuck. When I saw them earlier this month at the Showbox, I was aware the British group has had time to be part of other fans’ lives, too. Sometimes it throws me when I am around other fans. But these fans? They were a happy bunch. I would expect the Darkness to have happy fans. A woman right behind me, during the show, actually let out a super loud, sexy moan. . . Just watching the group. So yes, they are a happy bunch.

It’s not only that the Darkness have fun with their songs and shows, it’s that they do it damned well. I get the feeling they’re taking what they do seriously, while, naturally making it look easy. Easy it isn’t, and the Darkness have this enormous bond together as a band, assuring fans the group are their own Gang. Likewise, their bond with fans was obvious. Engaging leopard suit-clad singer-guitarist Justin Hawkins actually talked to the audience between many songs, breaking the performer-audience barrier also with conversation. The band members were all perfection.

And the songs. . . check out that fabulous setlist, which you can see below. Top moments for me were “Barbarian,” “Solid Gold,” “Every Inch of You” (this was phenomenal) and “Get Your Hands off My Woman.” Every moment of the show honestly rocked. Now that they’ve made three albums since 2012, including last year’s Pinewood Smile, maybe we will even get to see them in Seattle again soon. If I began a rating system of five kisses, this show would be a xxxxx. 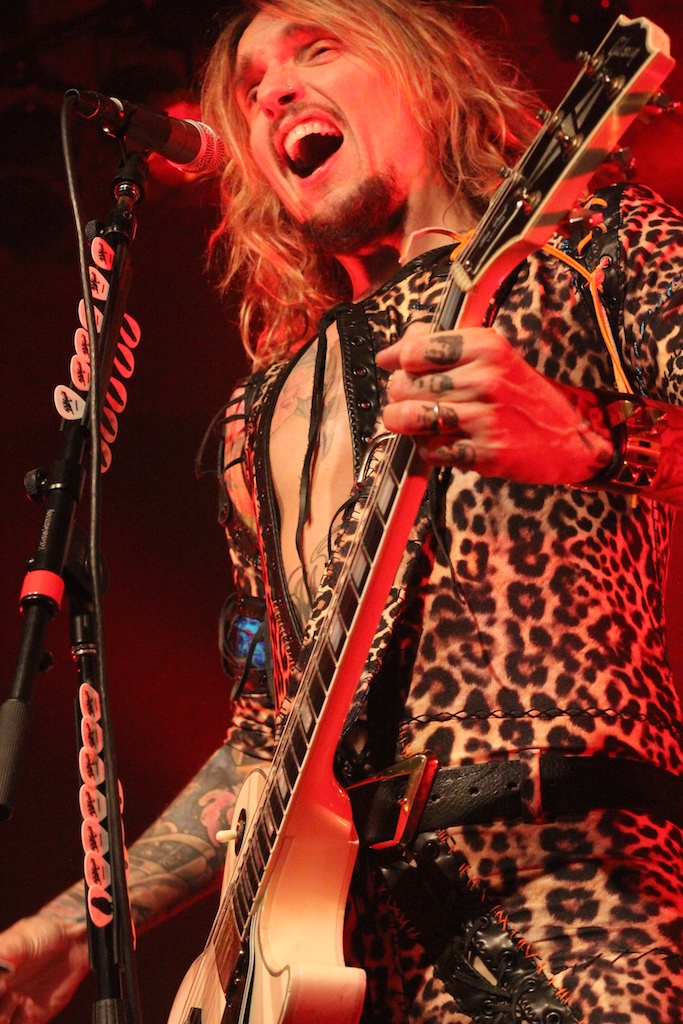 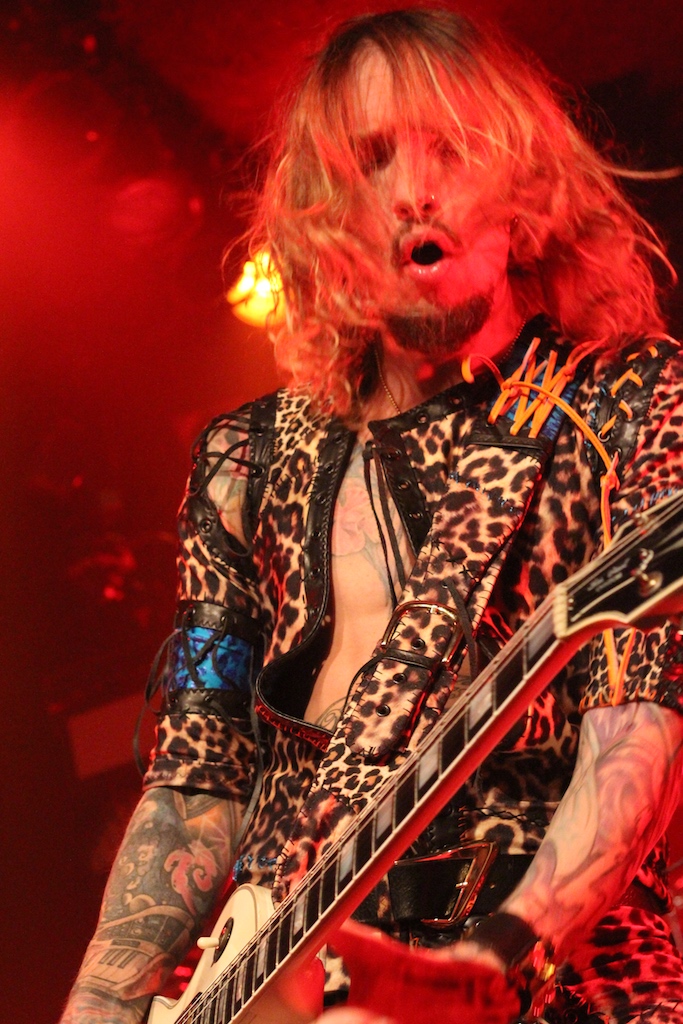 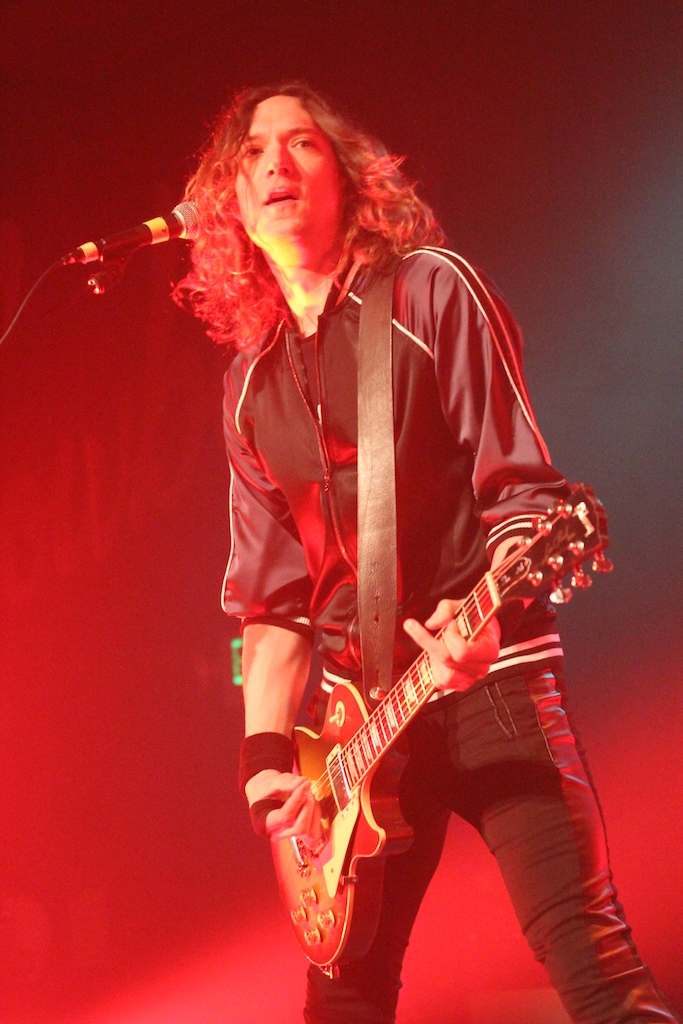 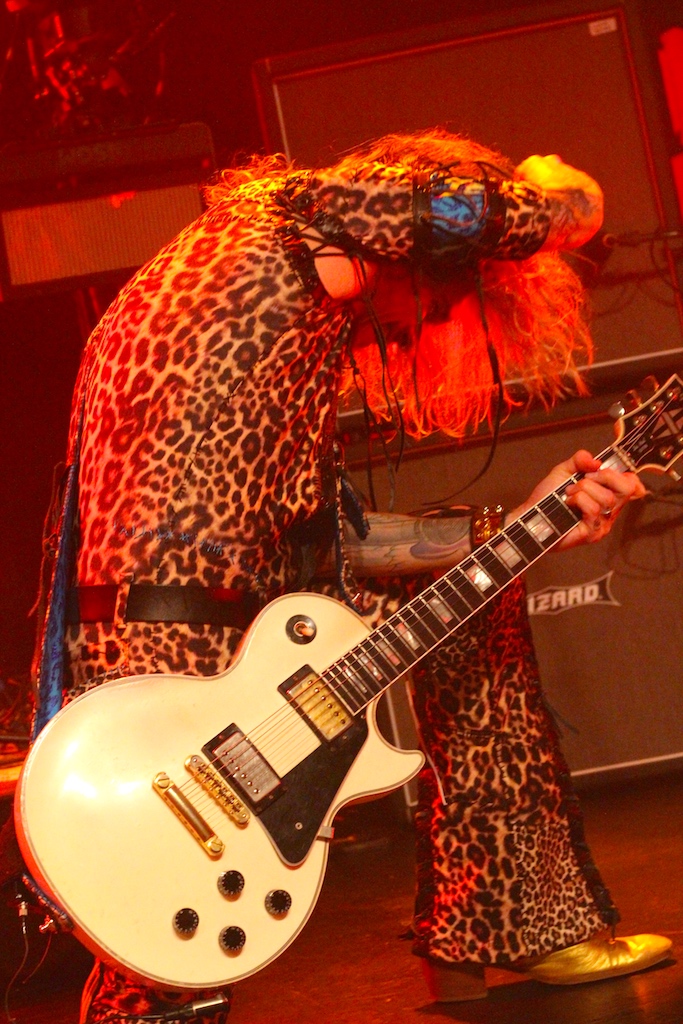 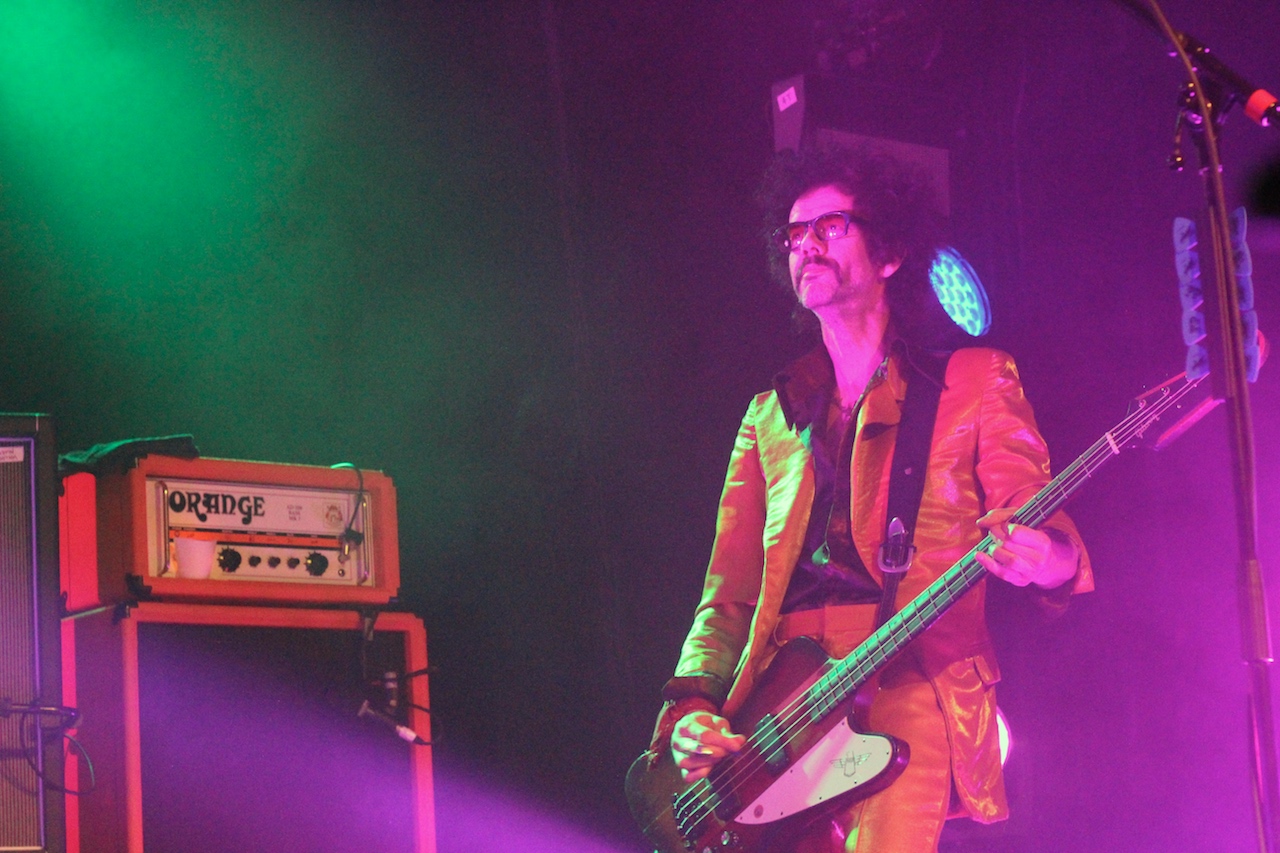 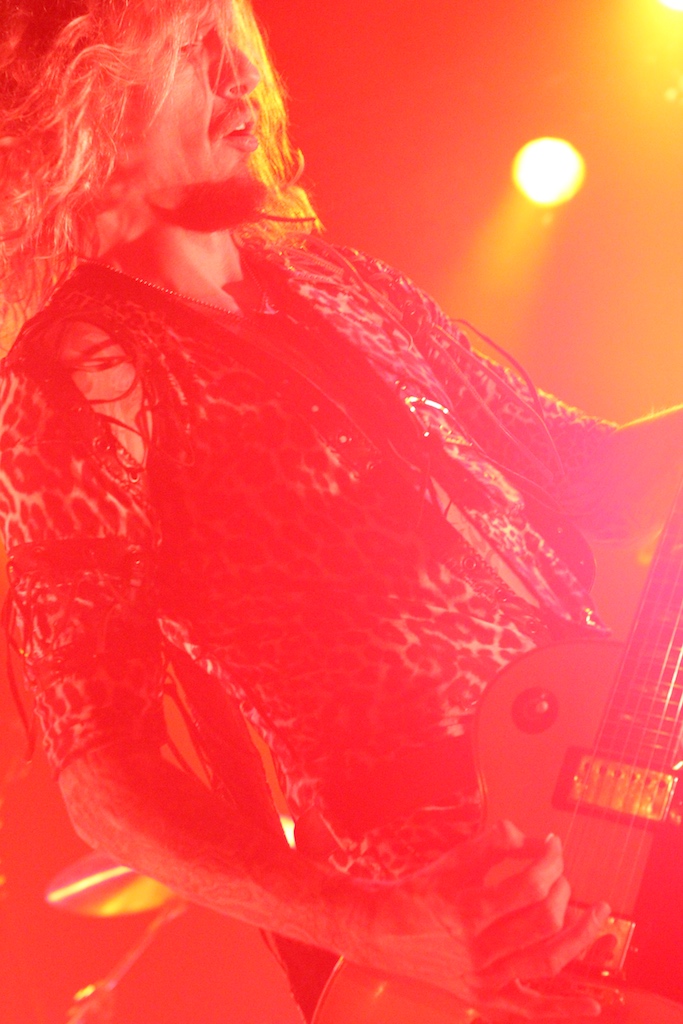 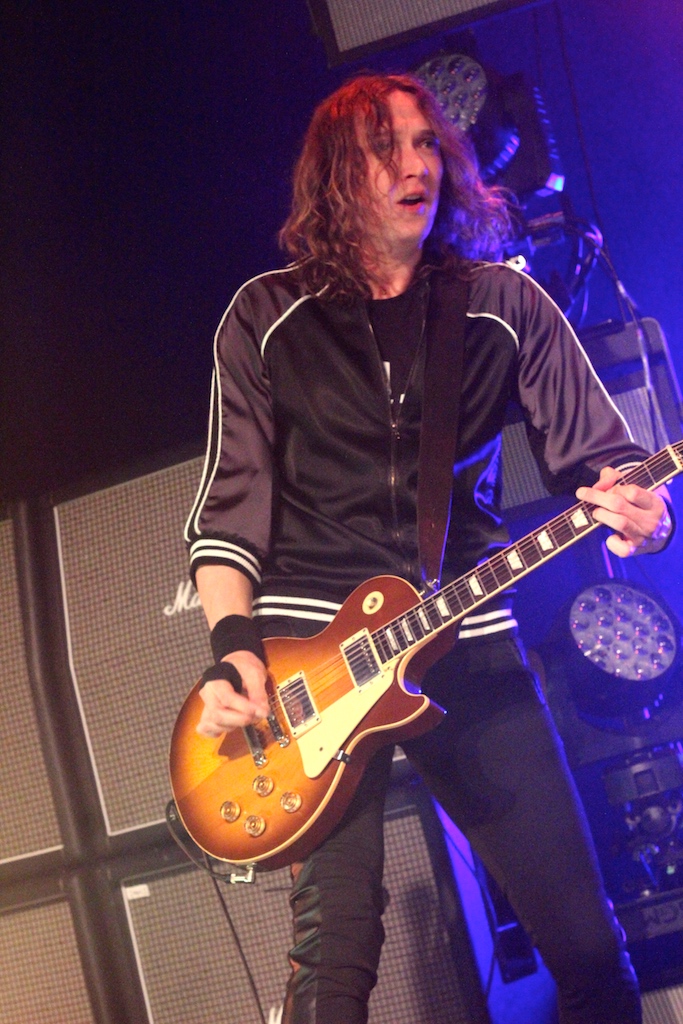 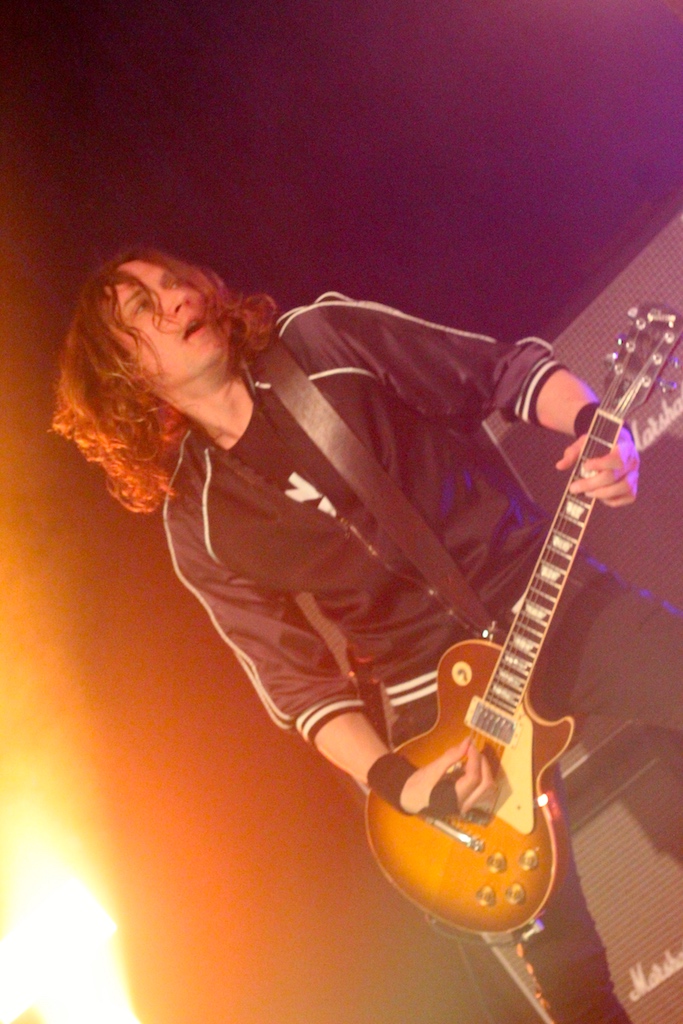 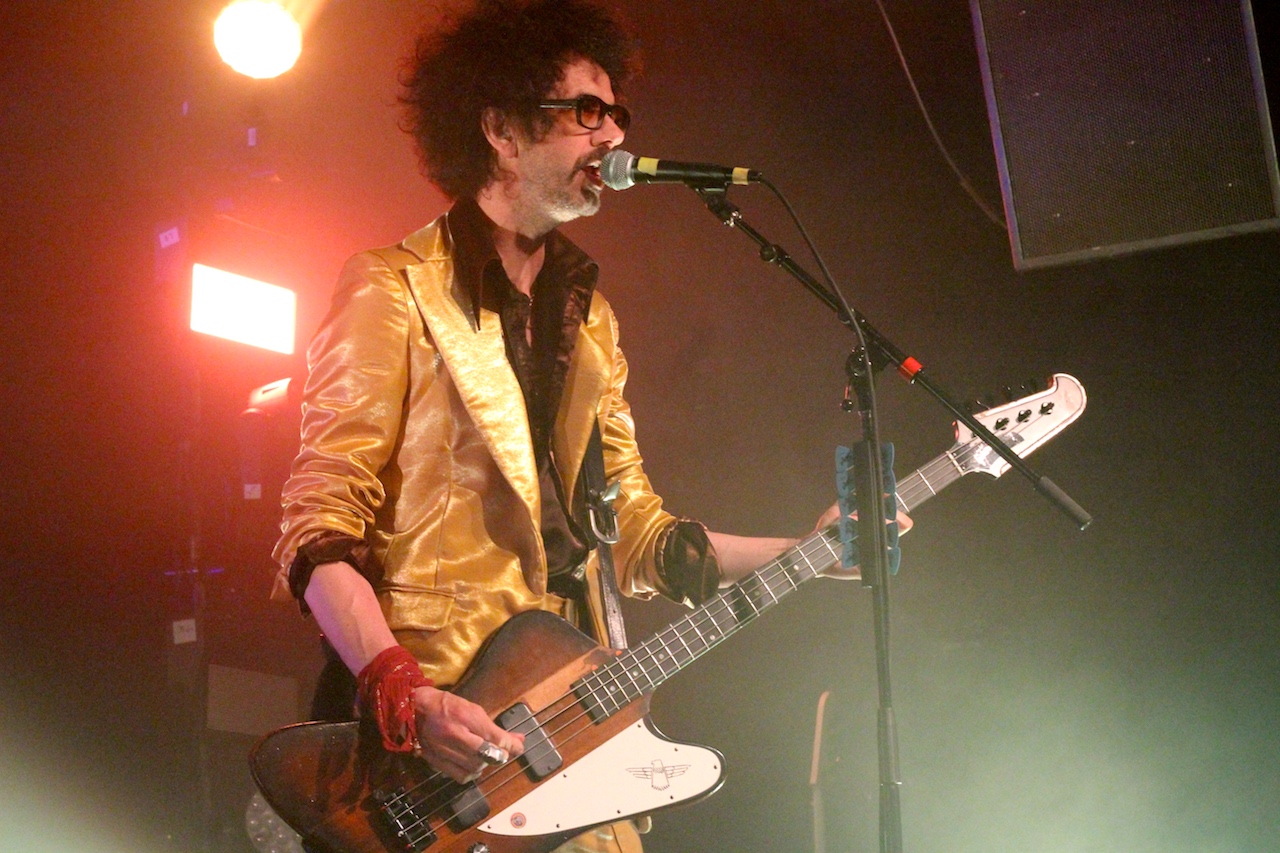 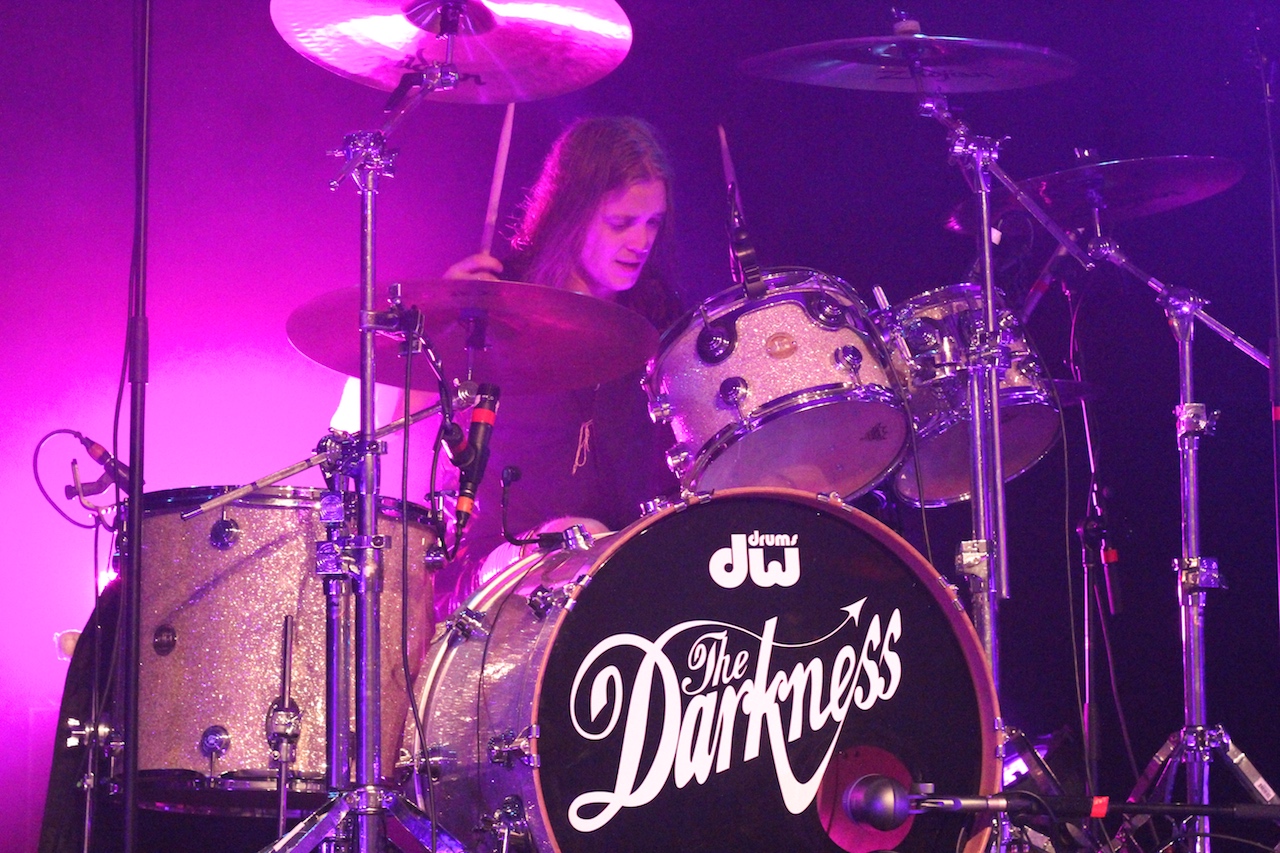 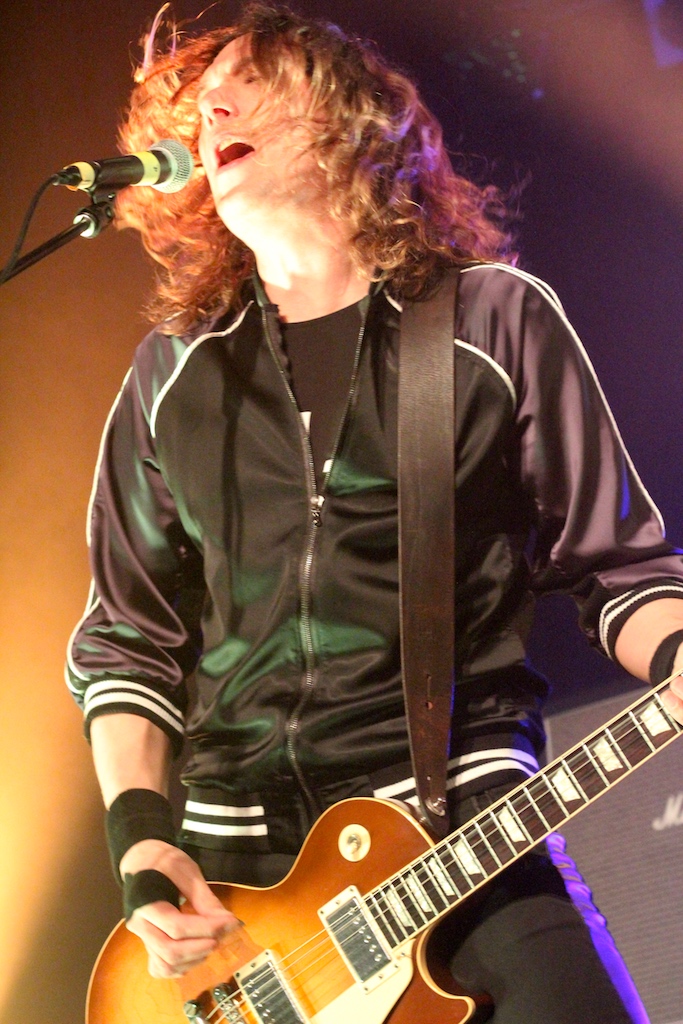 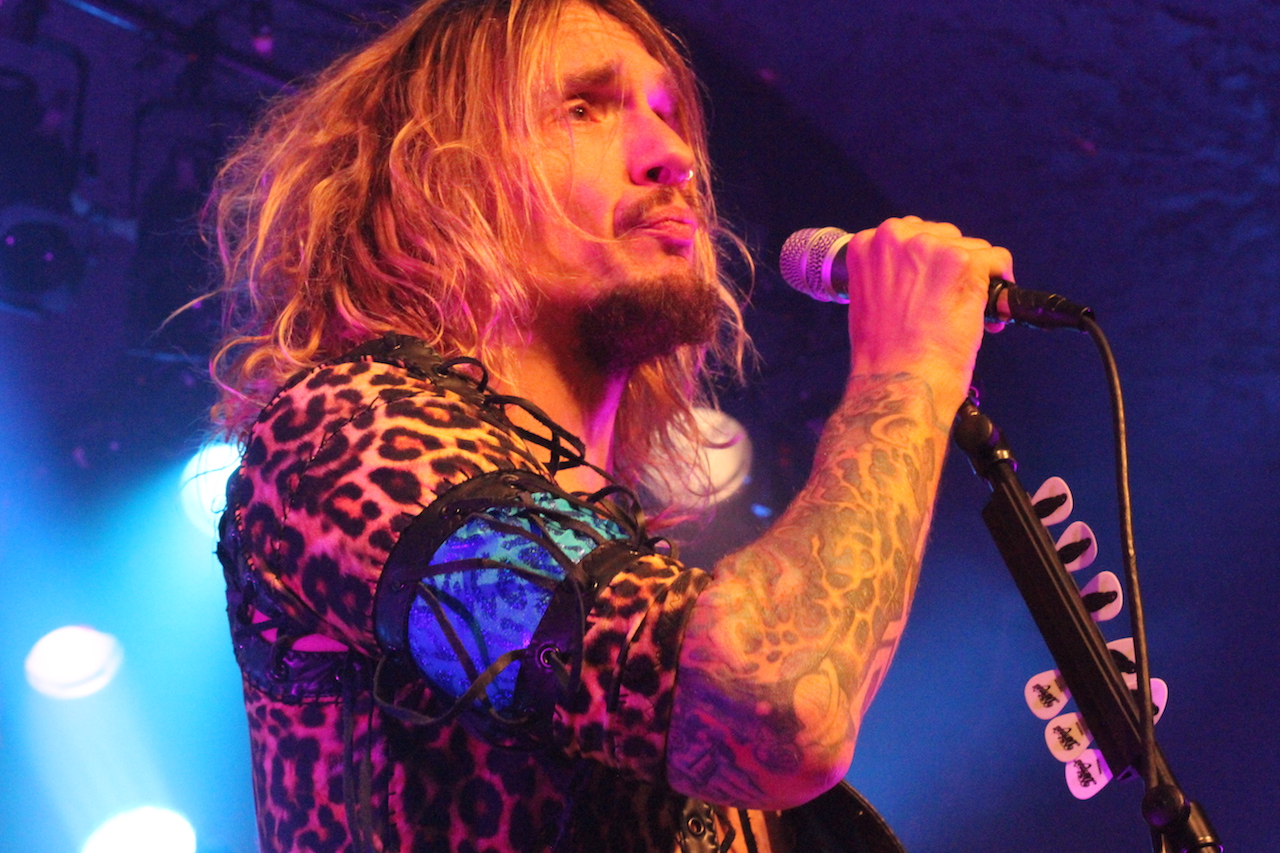 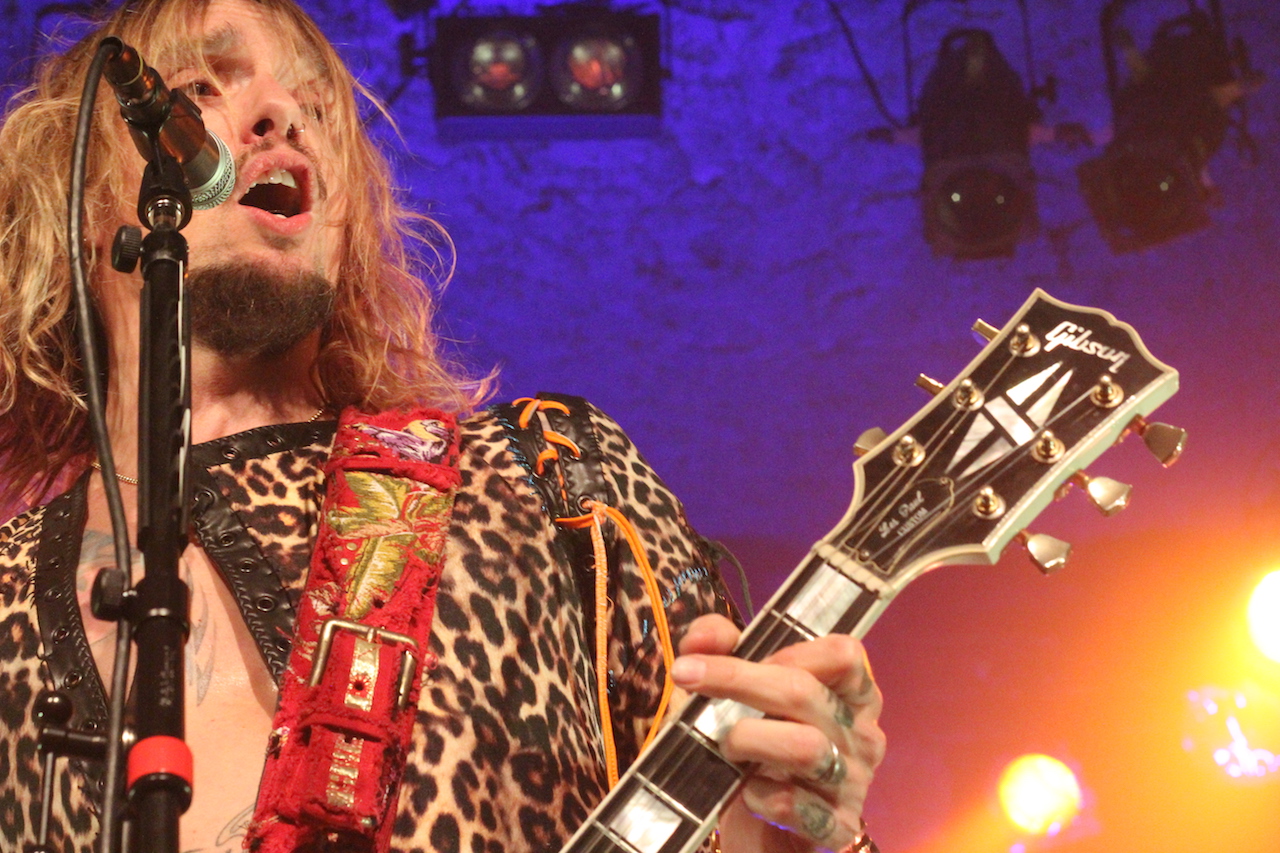 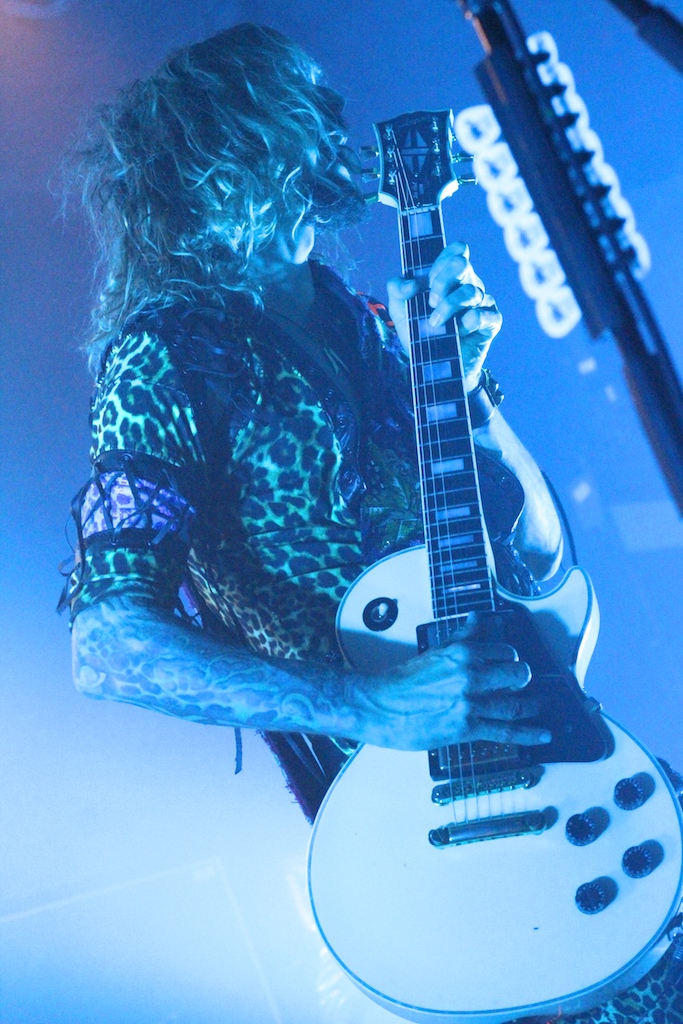 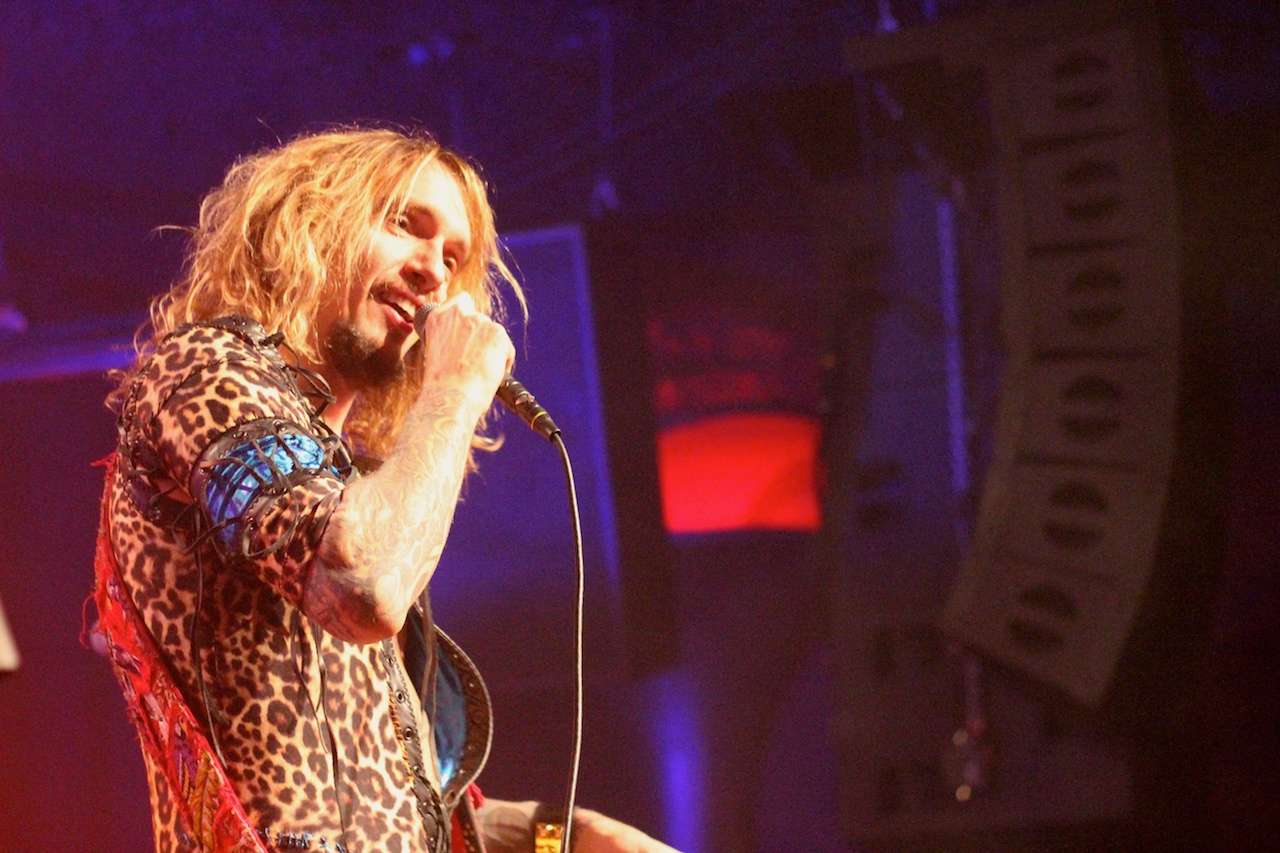 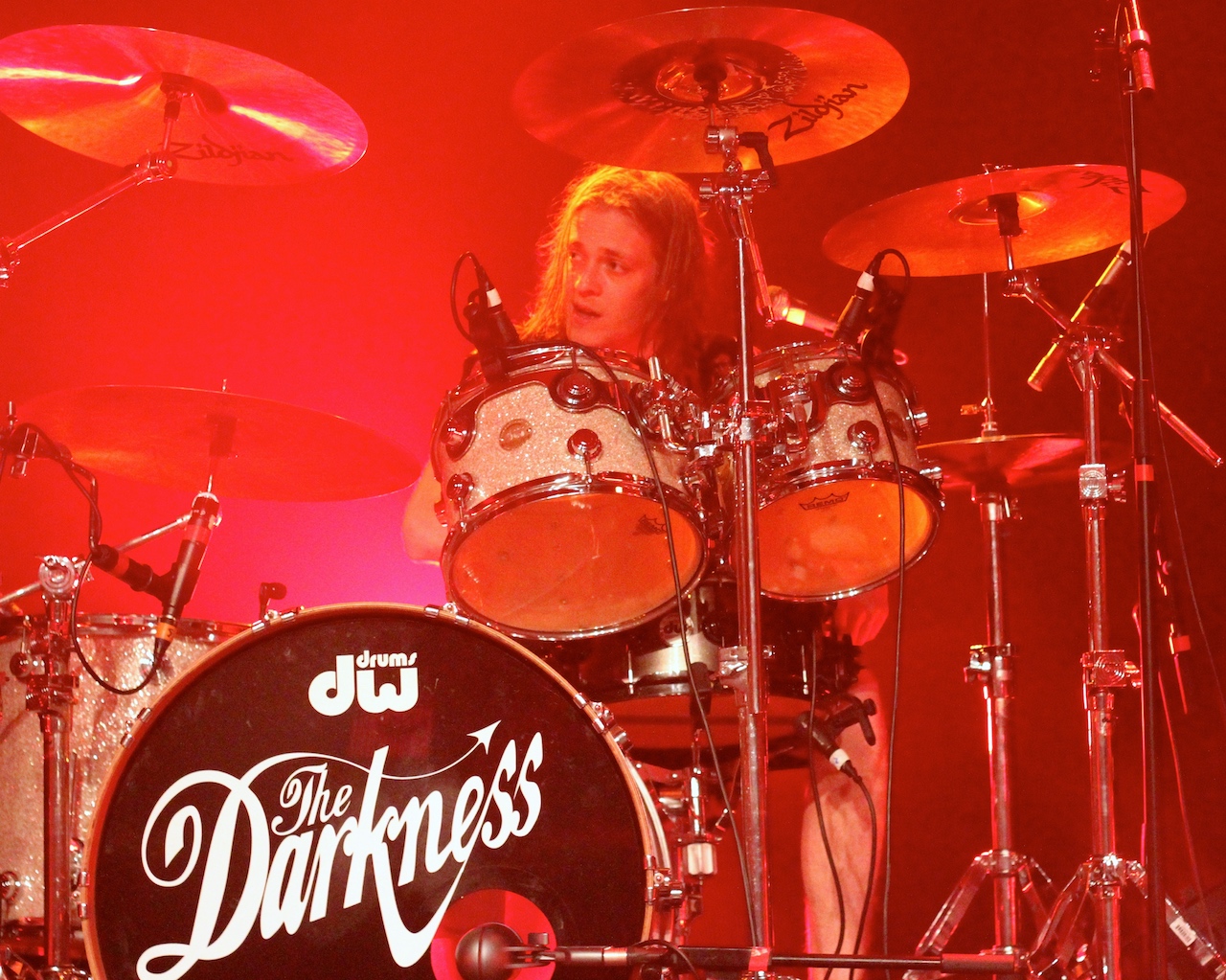 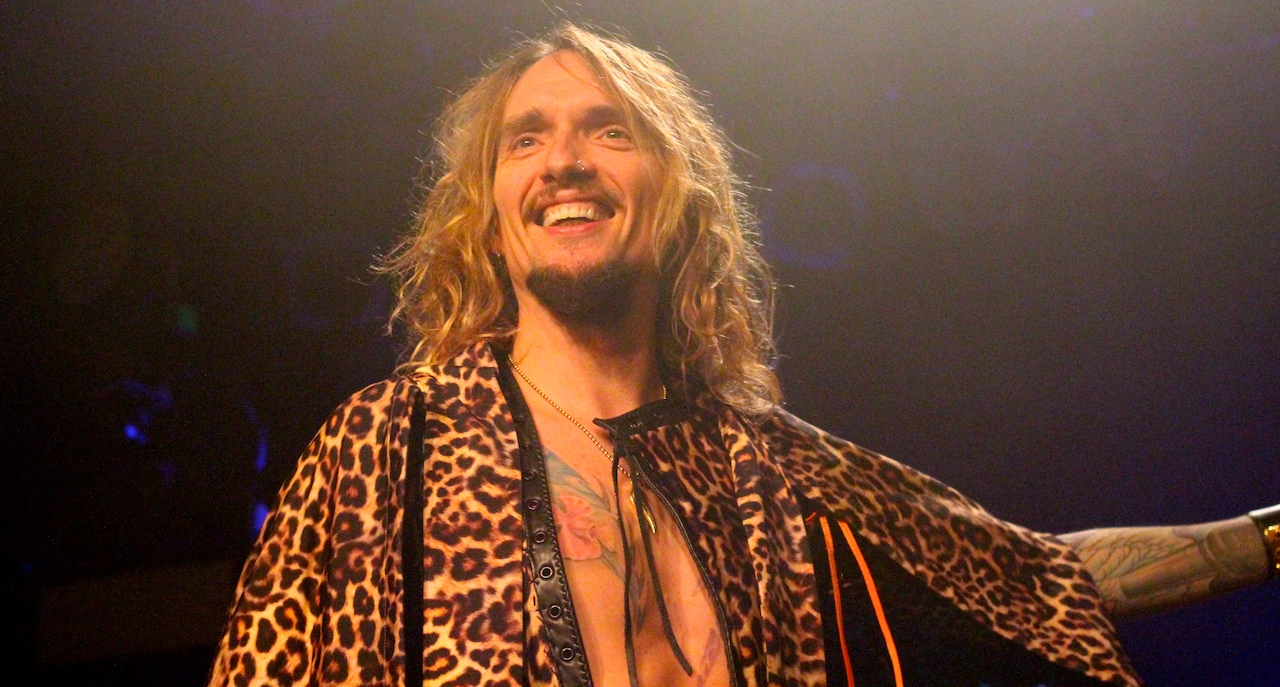 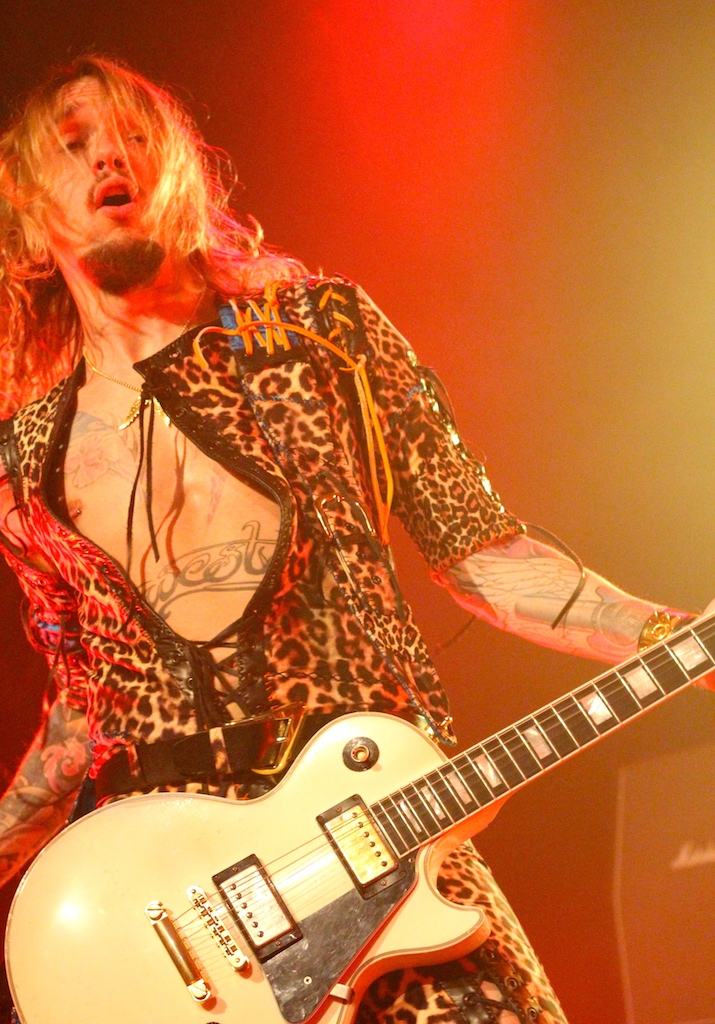 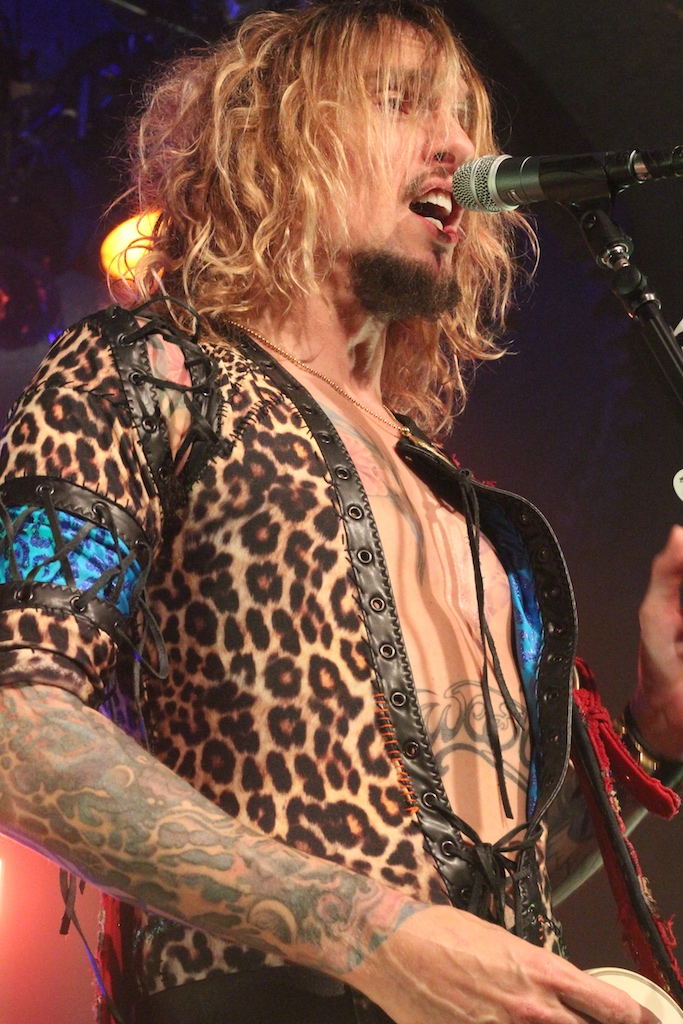 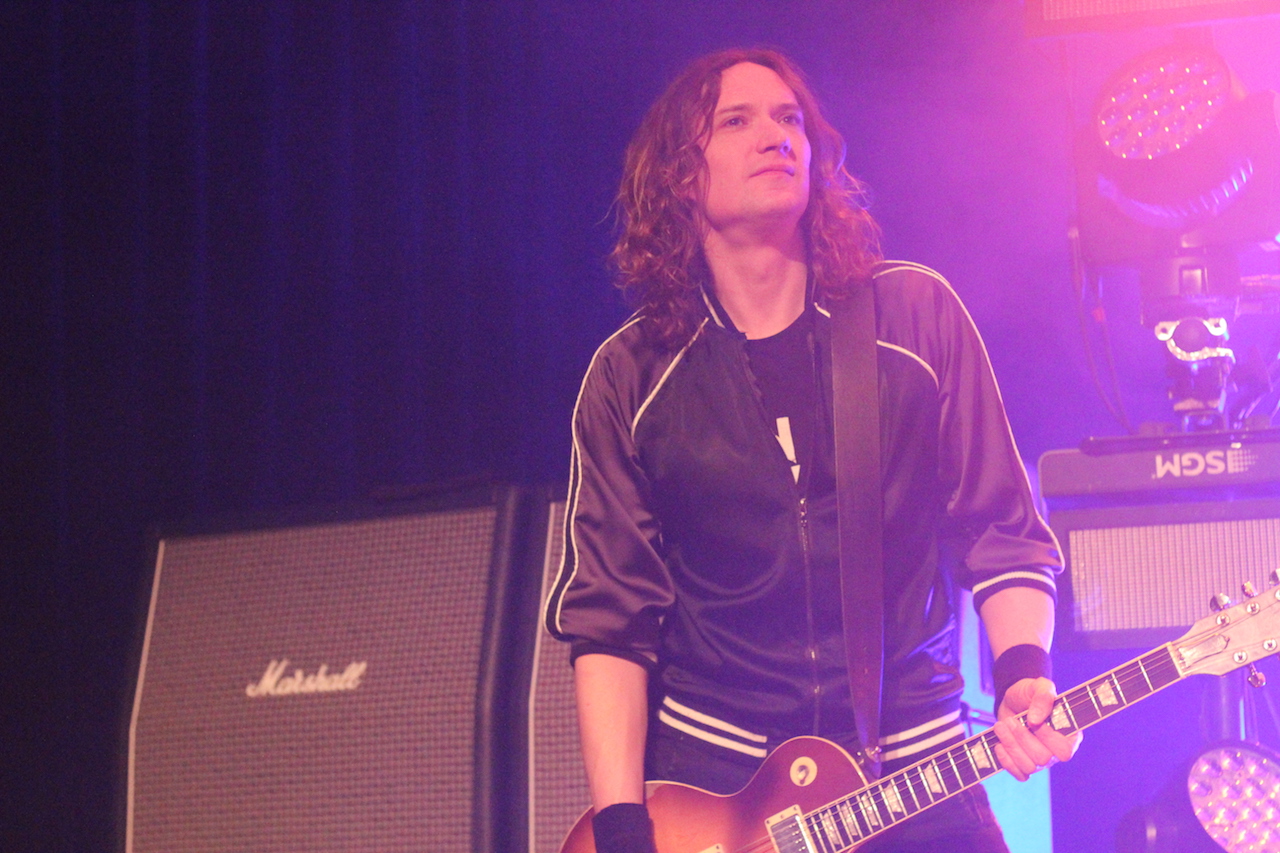 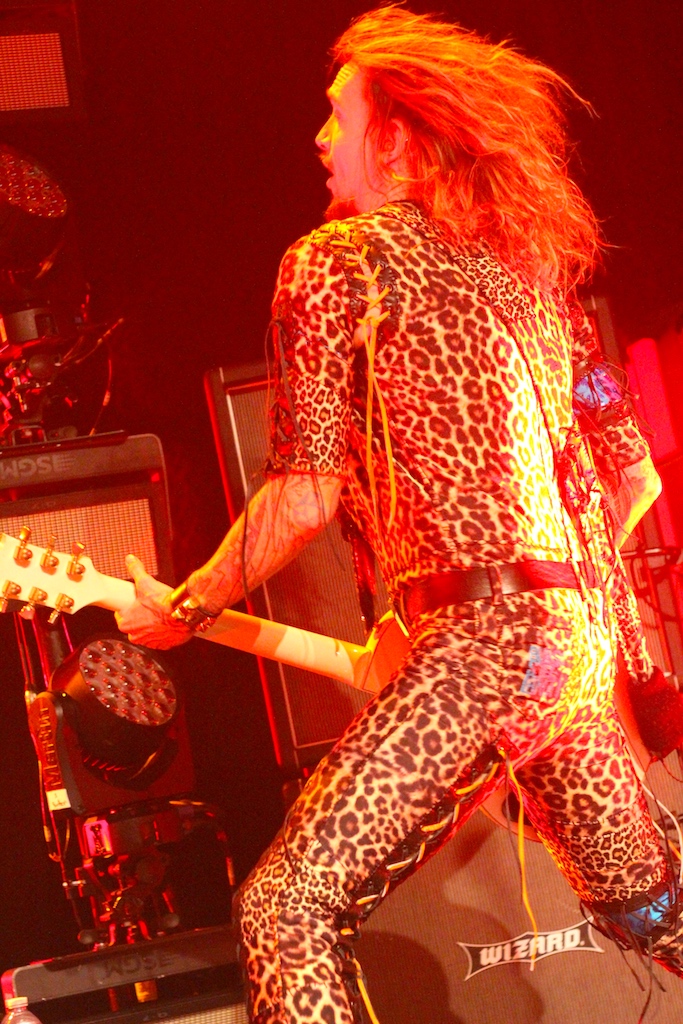 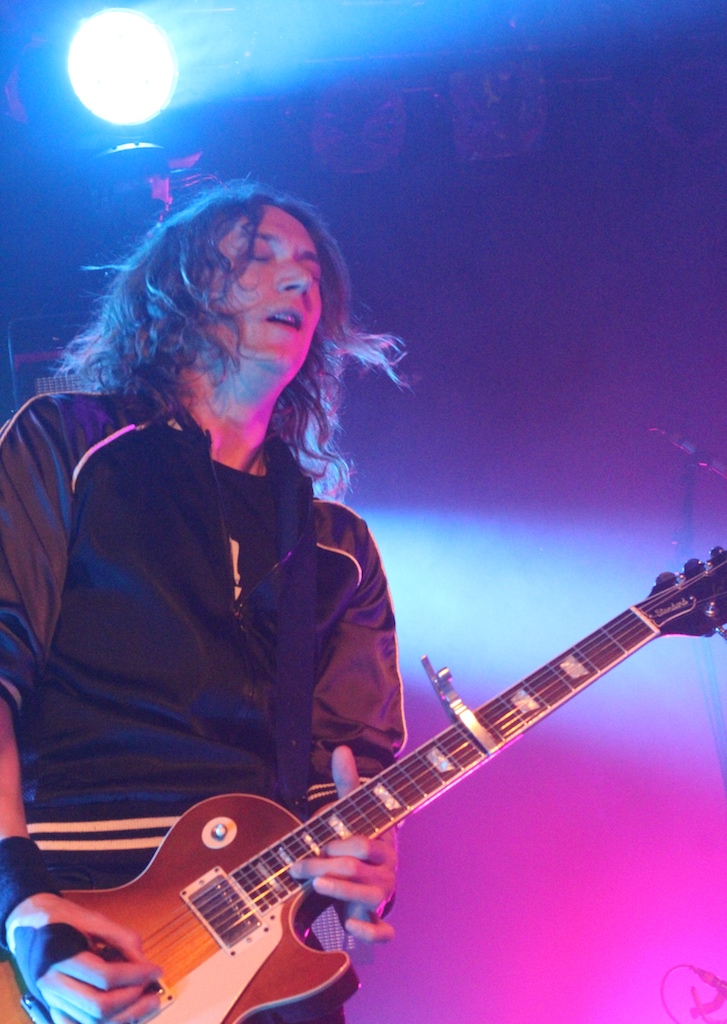 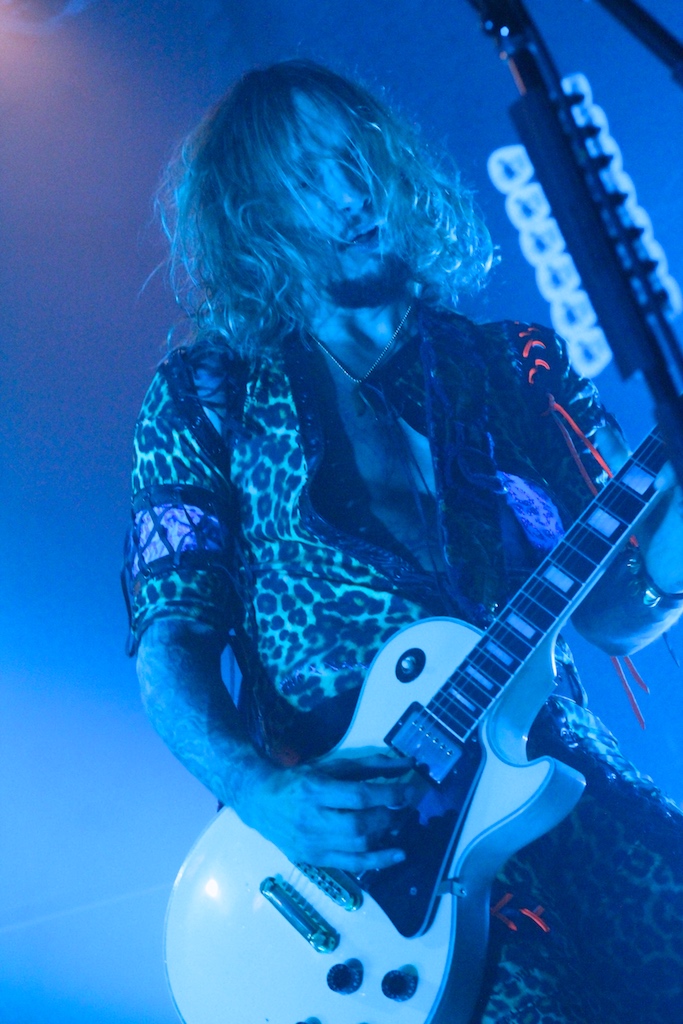 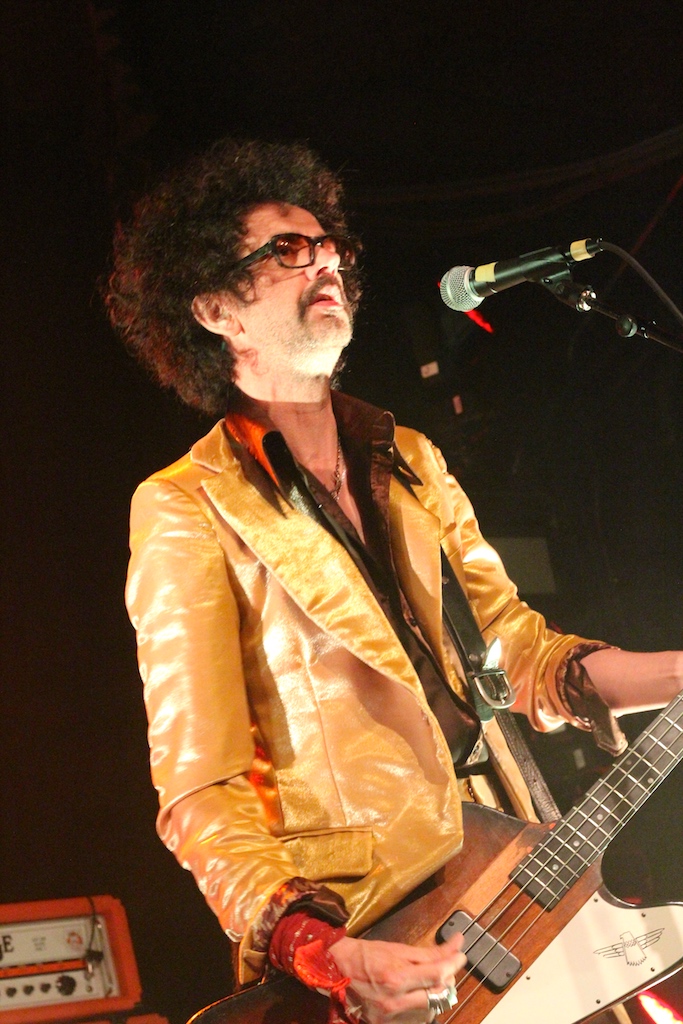 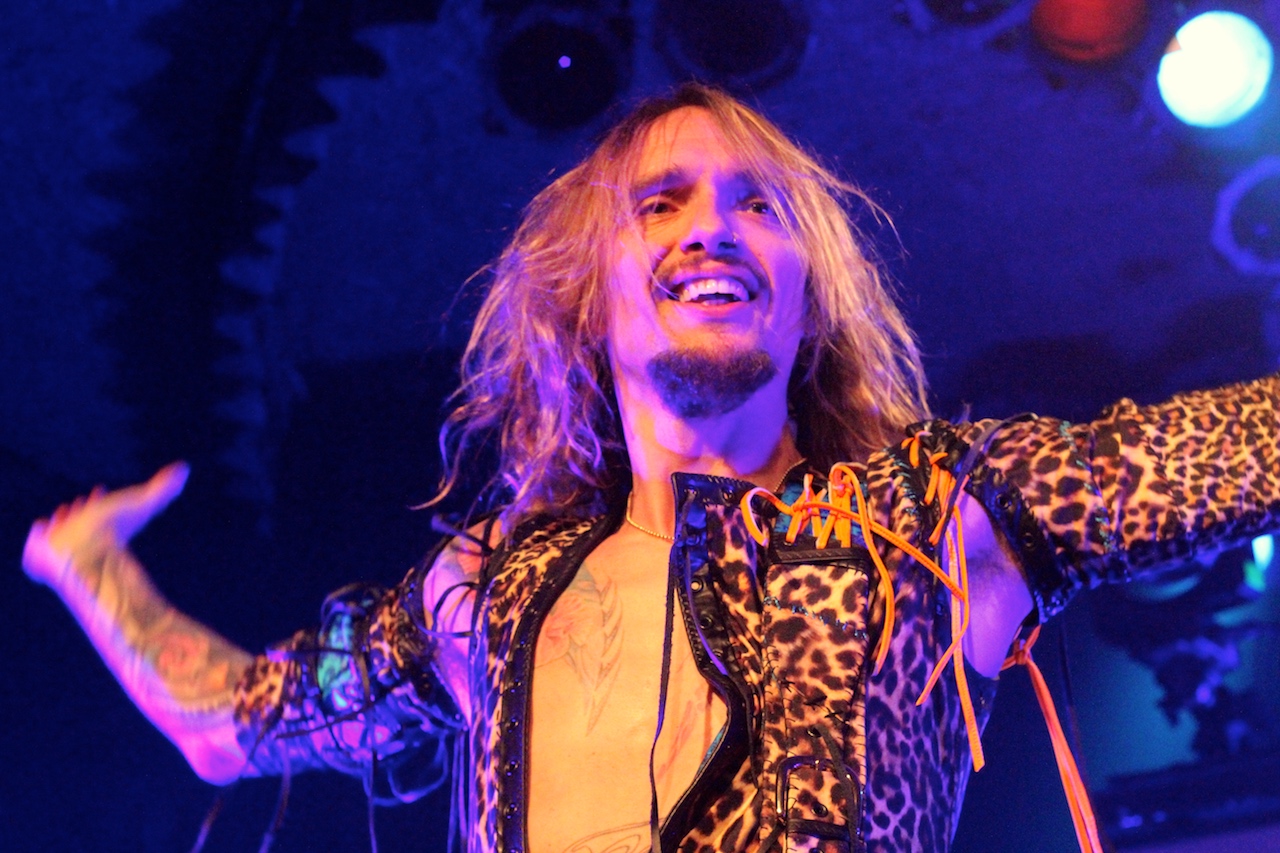 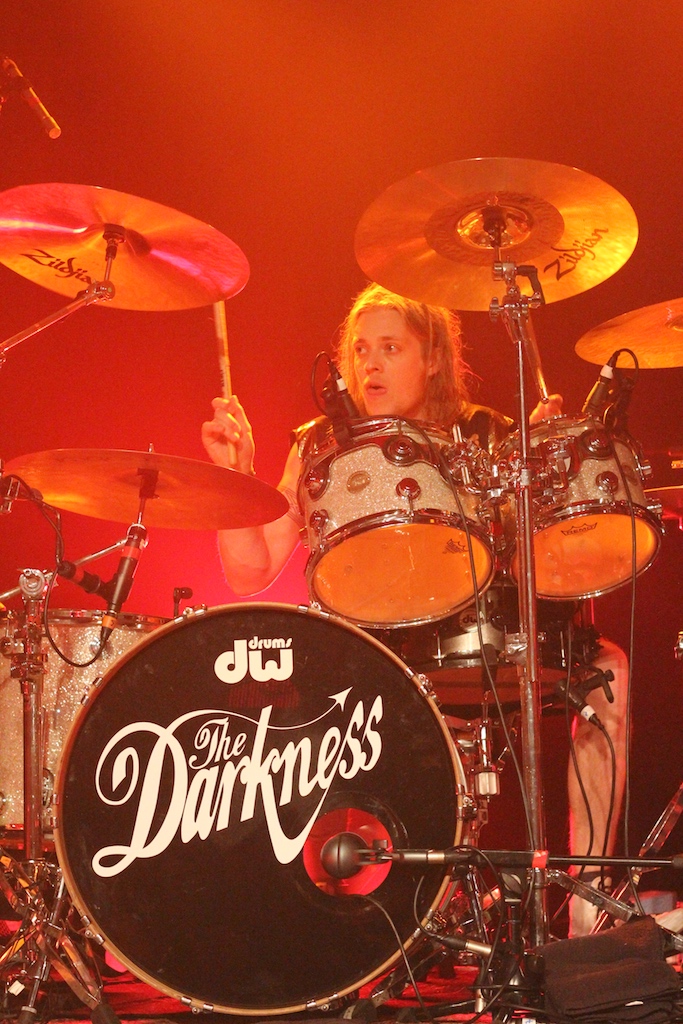 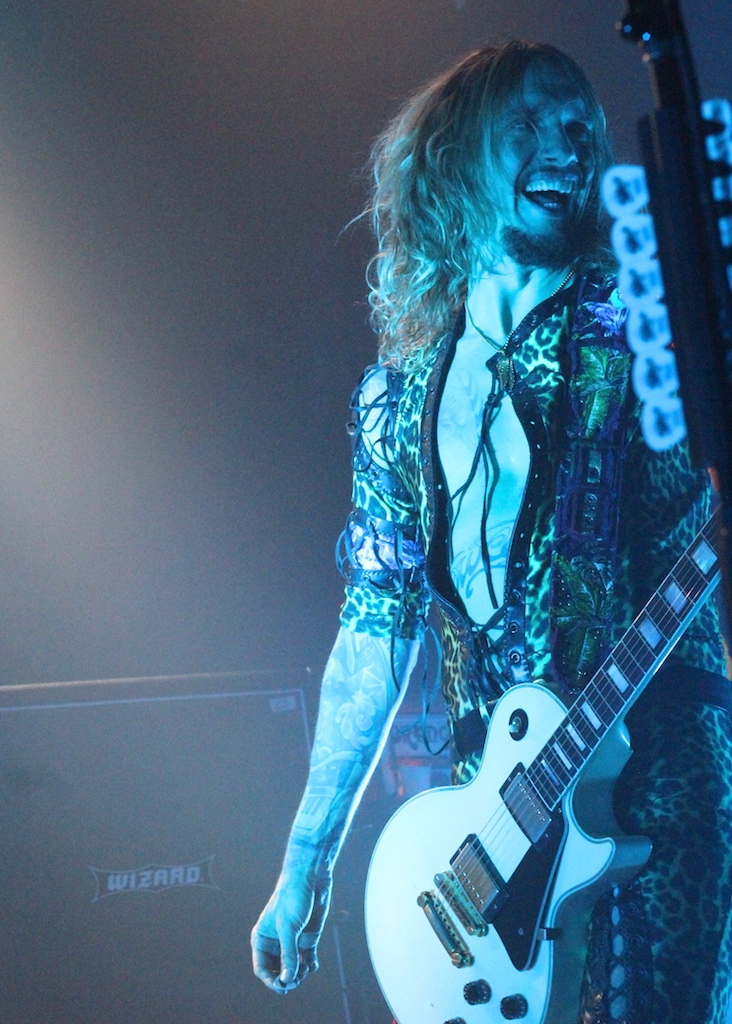 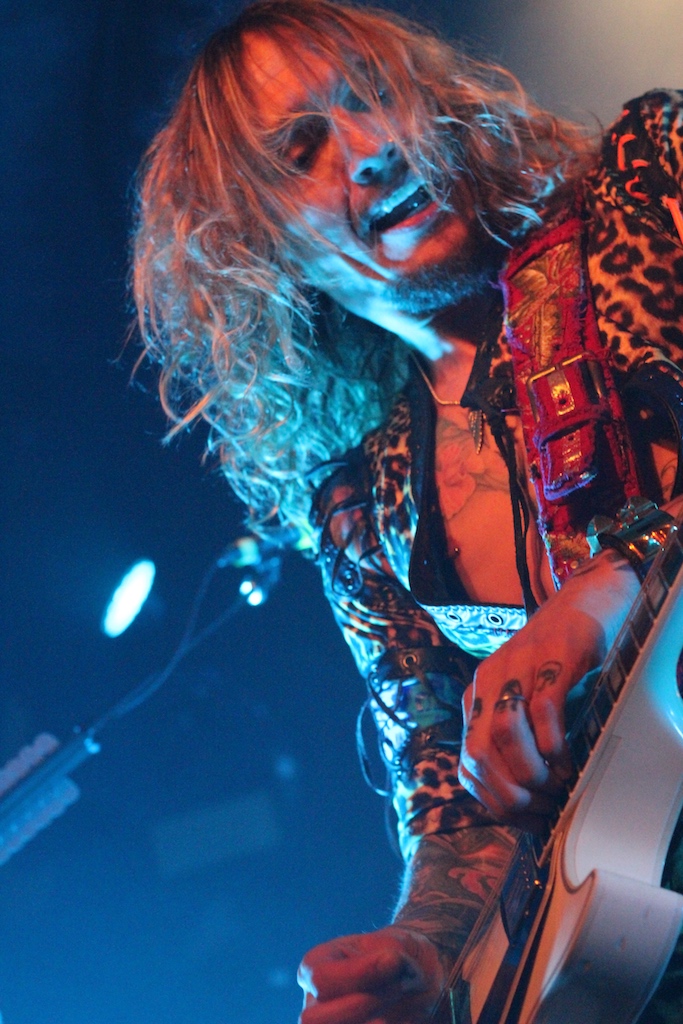 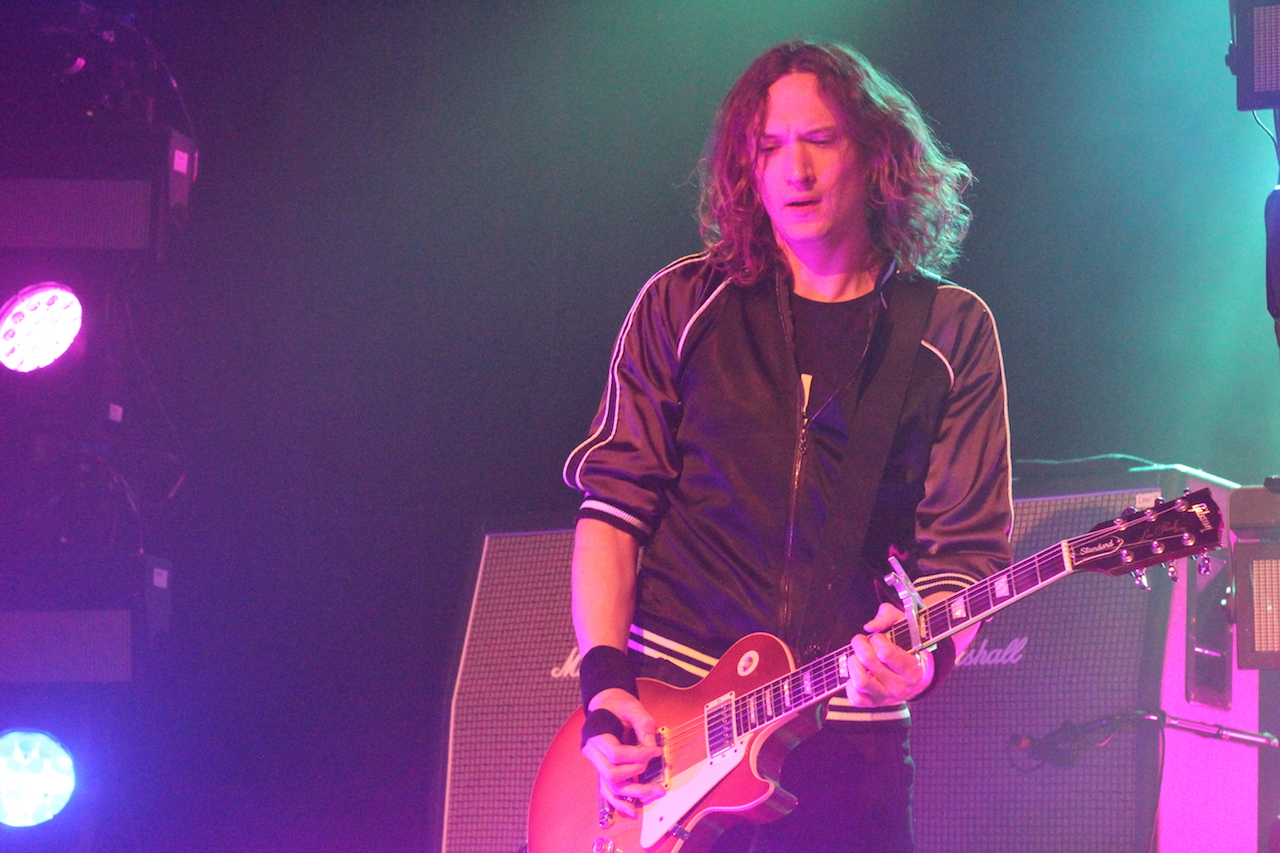 More Photos of the Darkness @ the Showbox