Dear Smallpools and Magic Man: You amaze me. Your music inspires great love and happiness. Thank you. Even looking back at these photos from November 2014 I can relive the fun show. 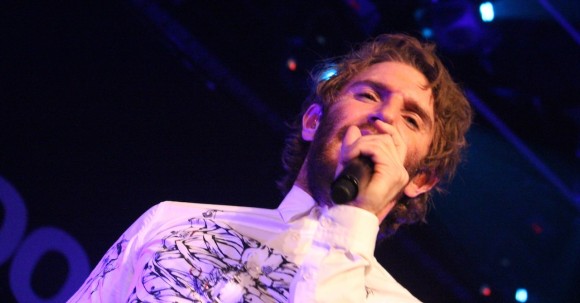 I’d seen Magic Man twice before this show, and no surprise here for me – they are a joyful band with that beloved synth pop sound. The Boston quintet made major waves (get it, get it? stupid joke, stupid joke alert) with Before the Waves last year, and it’s an album you should have in your library. If you don’t like their music, there is most likely something missing in your heart. 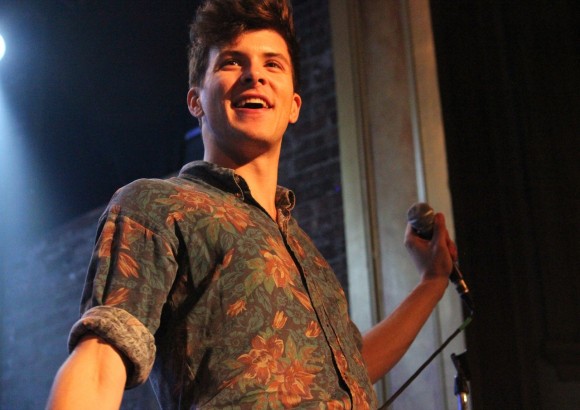 Same goes for Smallpools. In their case, I had never seen the group before, but I had listened to their music and thought, “Damn, this is a mighty fine band.” From Los Angeles, Smallpools also makes the kind of music I thrive on. “Karaoke,” a key song off their debut, LOVETAP!, is perfect sweetness. From the second singer Sean Scanlon leaped from nowhere on that Neptune stage and in the process kind of scaring the hell out of me while I was taking photos, I (and the audience) had a blast with this band. On a huge tour right now, they will be in Seattle on May 23rd to headline the Crocodile. Go and have fun everybody. 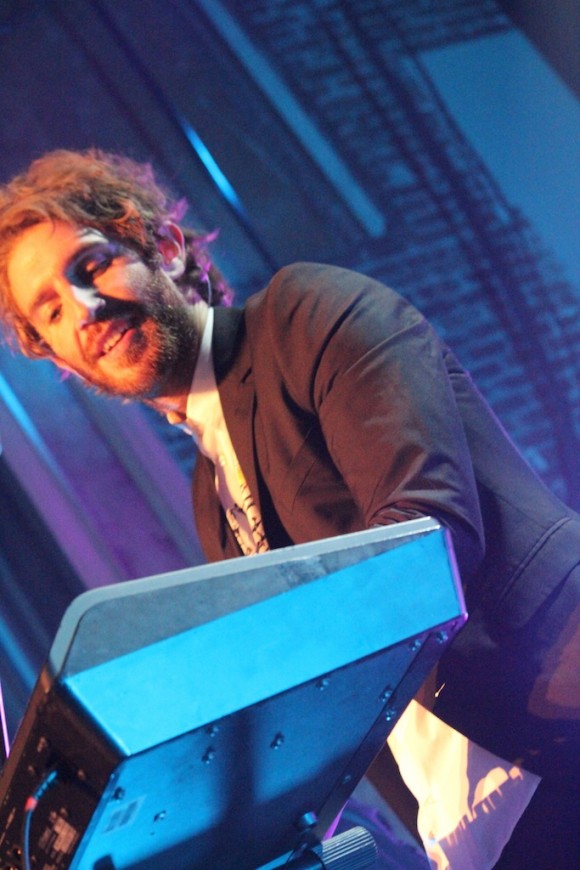 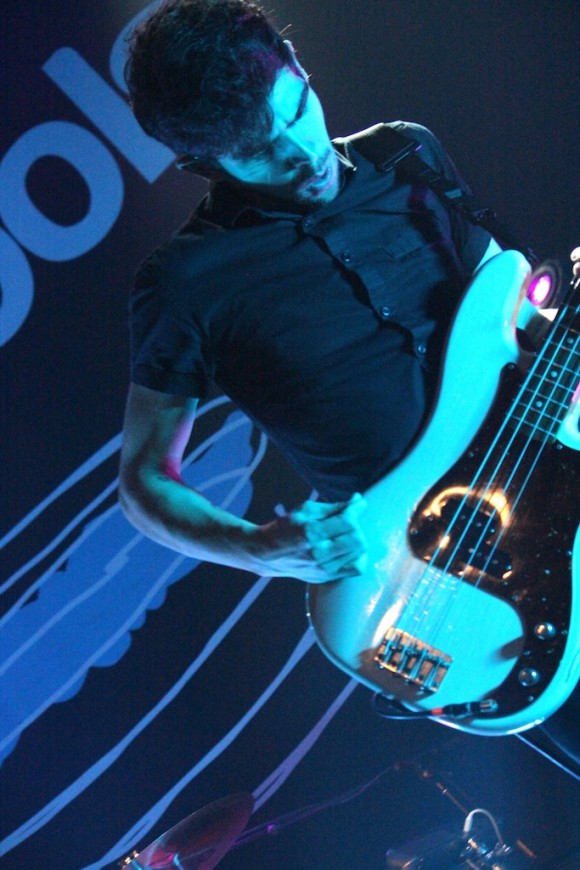 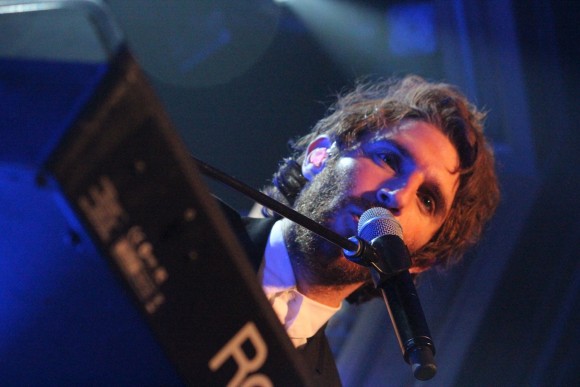 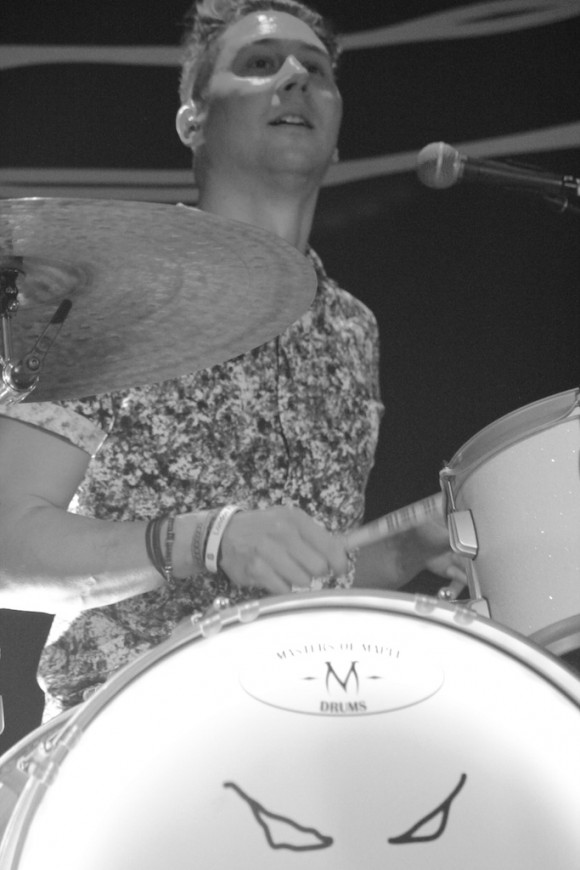 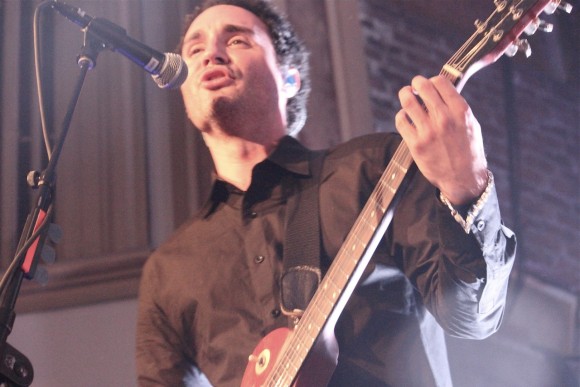 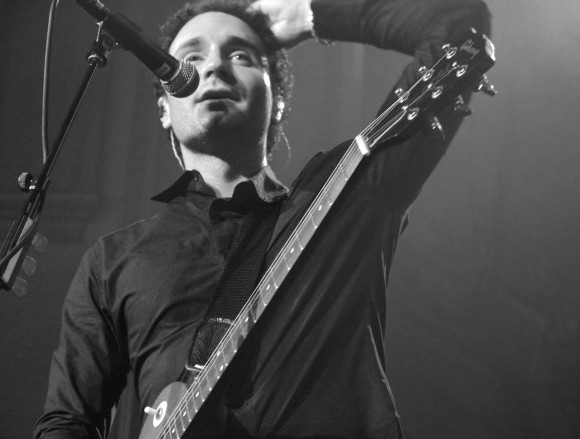 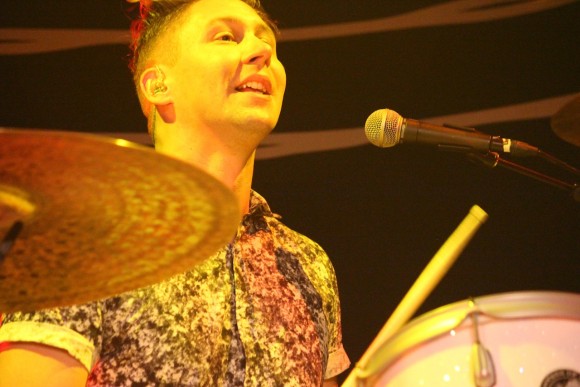 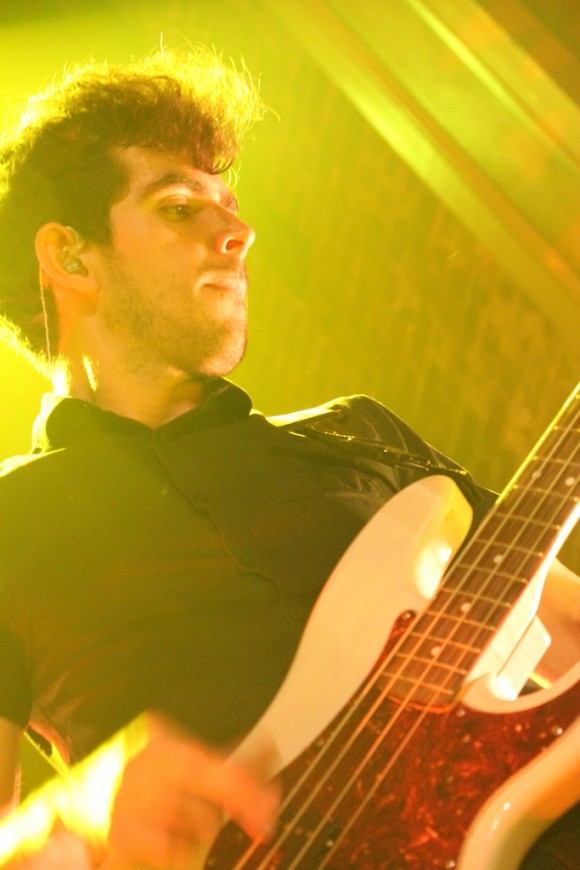 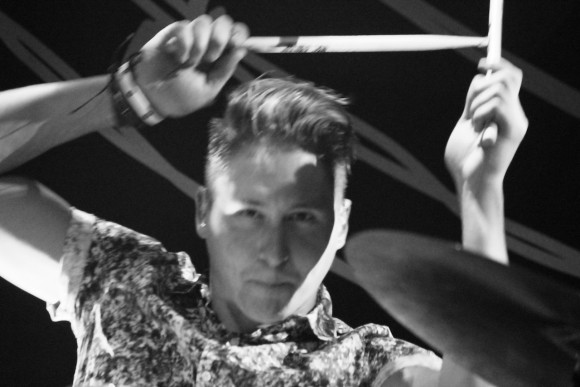 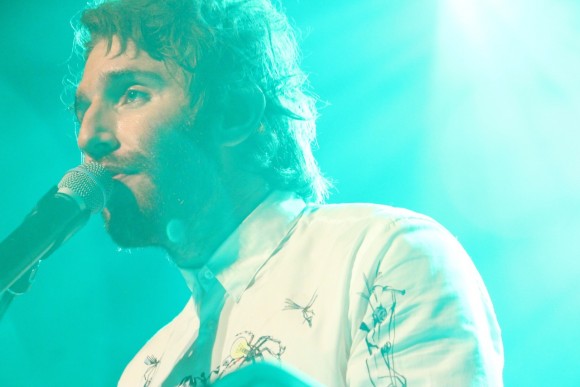 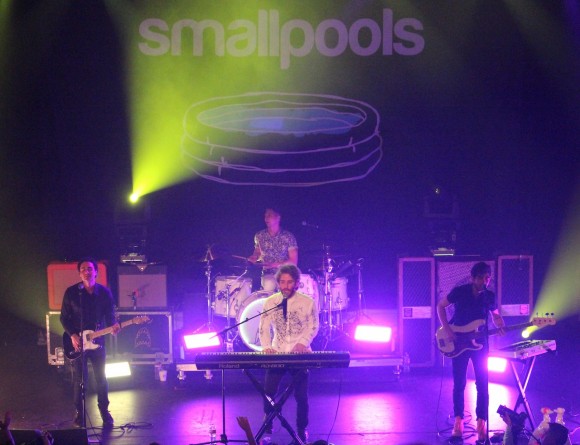 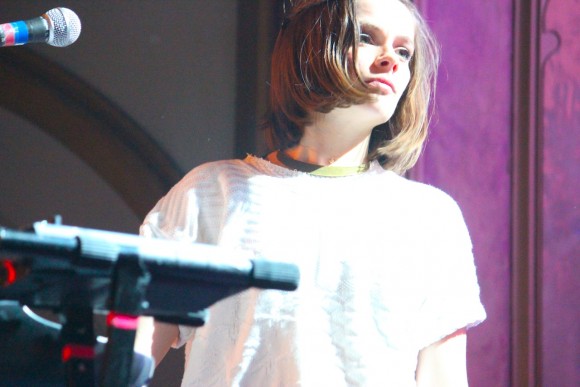 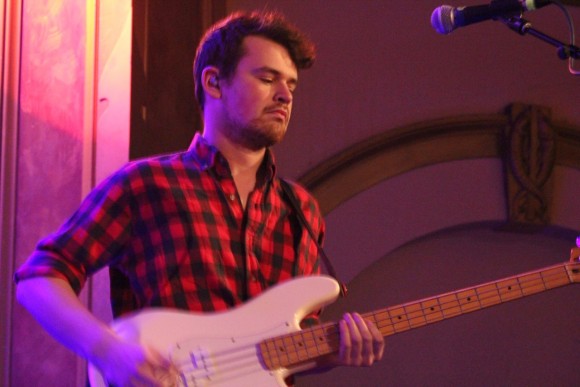 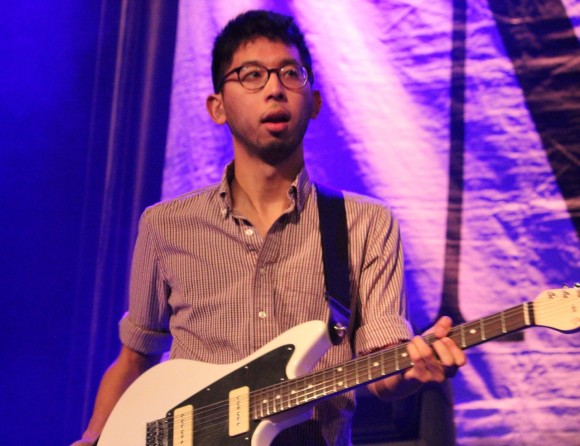 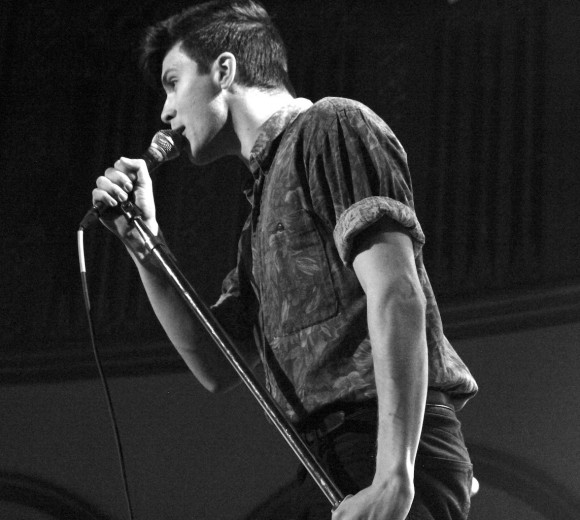 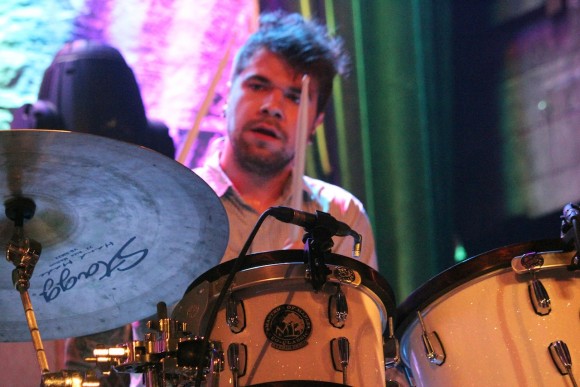 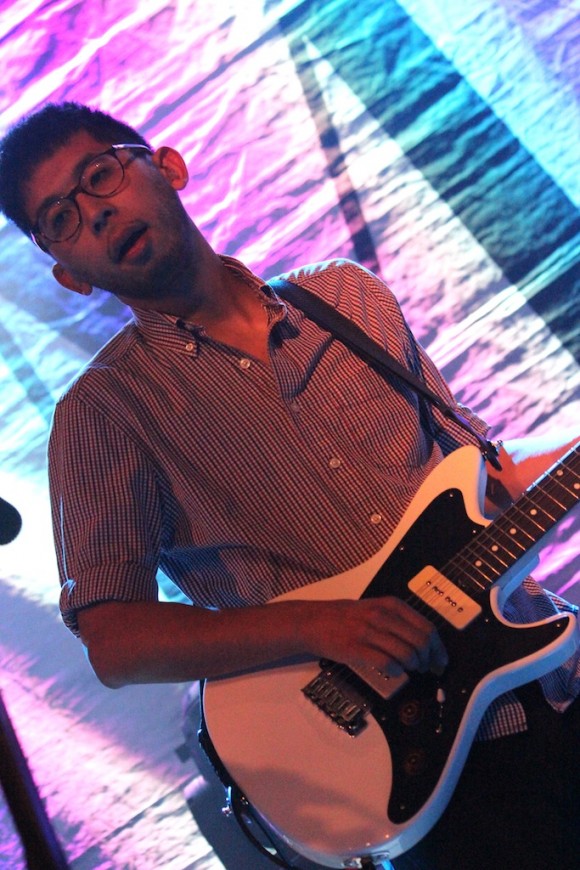 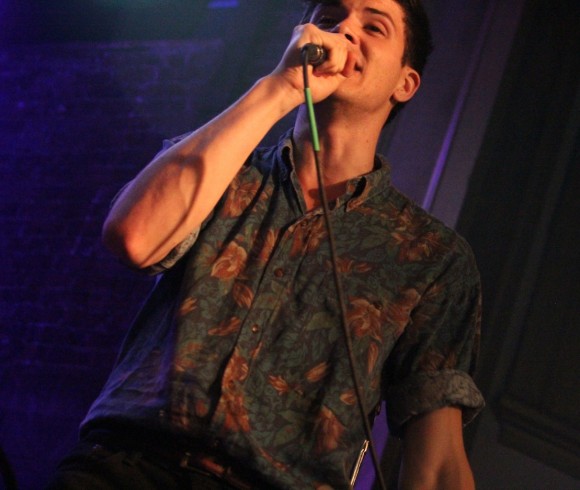 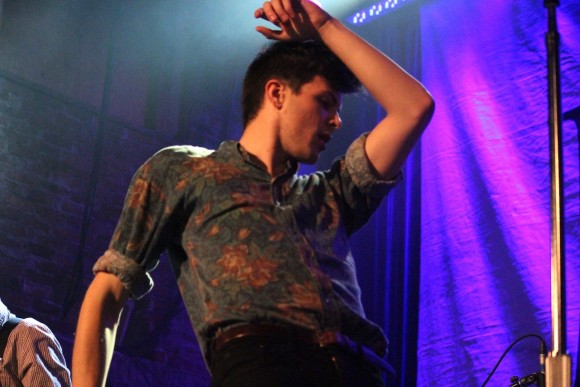 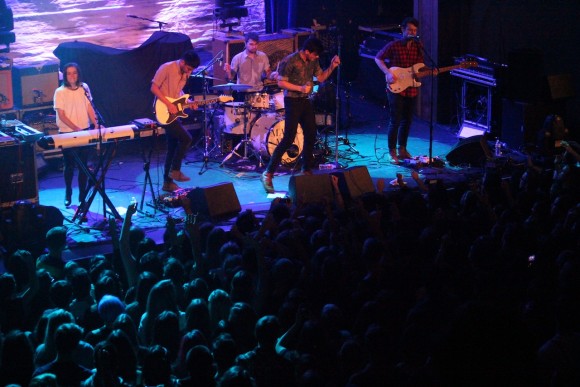