Slayer fans know how to take care of each other. They are practiced moshers and thrashers, and are there to enjoy the rock. At Seattle’s Slayer show their solicitous side extended towards helping a fan in a wheelchair by lifting him out of the crowd and over the barrier. Don’t question the wisdom of being in mosh pit while in a wheelchair – a Slayer show is the place you’d want to do this; fans are not out to beat each other up, and while the audience may have been predominantly male, but women of taste showed up in numbers, too. 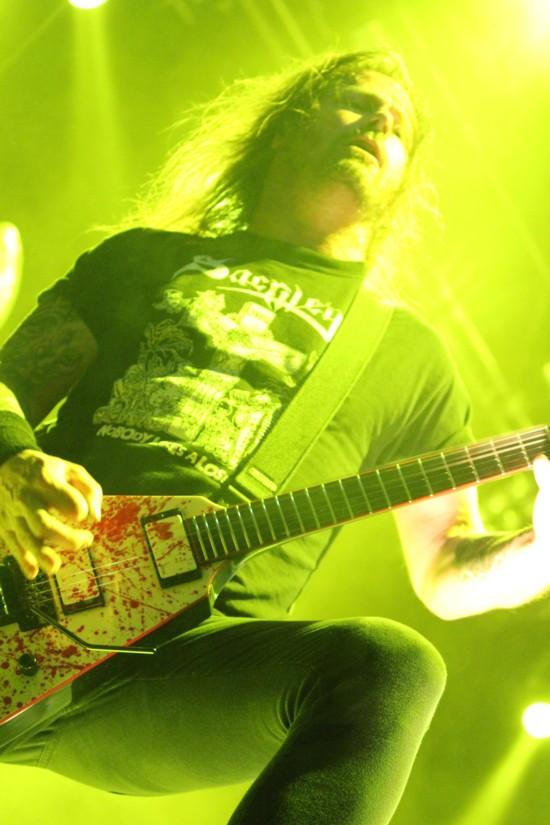 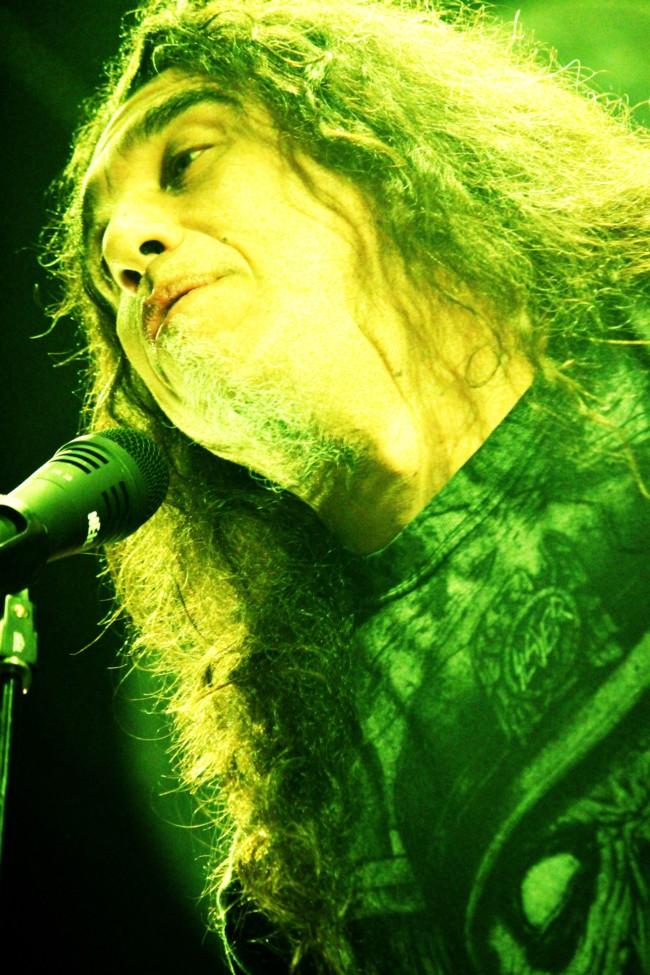 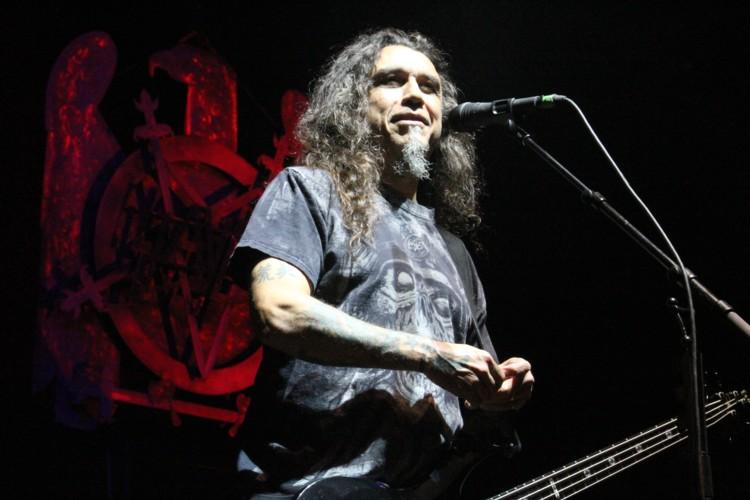 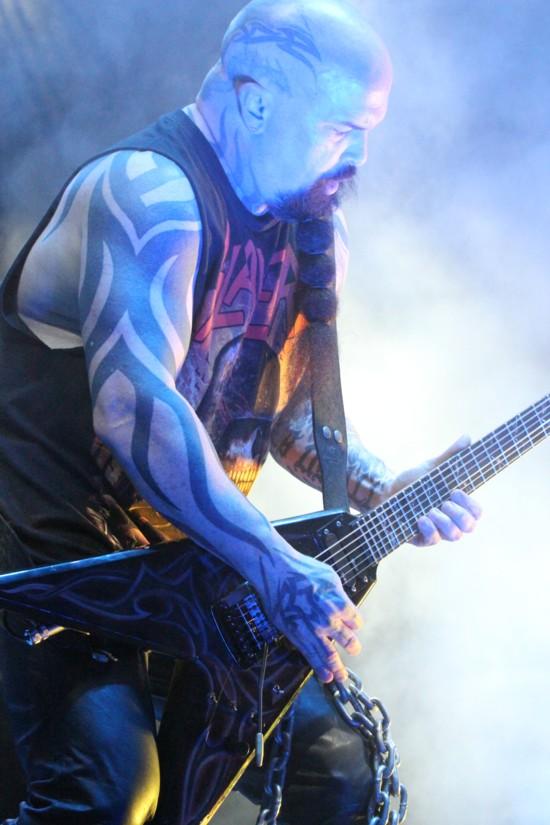 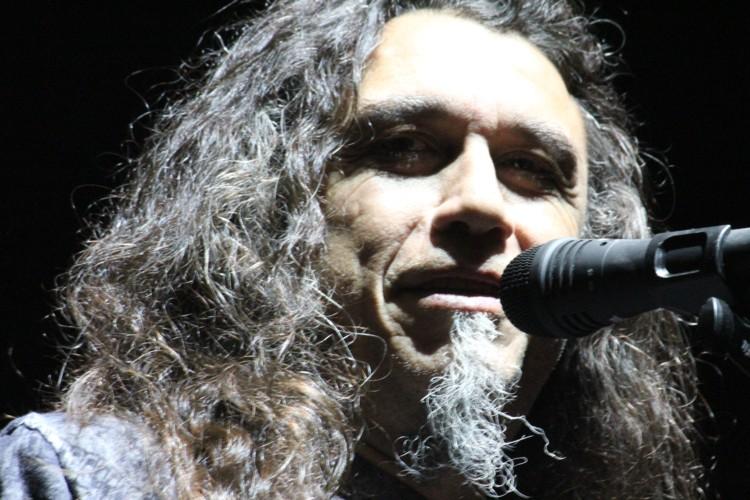 So, how was Slayer? Throbbing and fast, that’s how Slayer was. Some of my favorites included “World Painted Blood,” “Hate Worldwide,” “Dead Skin Mask,” “South of Heaven,” “Mandatory Suicide,” and “Snuff” . Their music is not music for the weak, either playing it (as with co-headliner of the Hell on Earth Tour, Rob Zombie, I wondered how these guys do this every night) or experiencing a live show – it’s tangled and yet energizing. Slayer’s songs – and I hate to use the phrase “layer” but I will – layer fast, melodic, rhythmic slaps to the heart and soul. 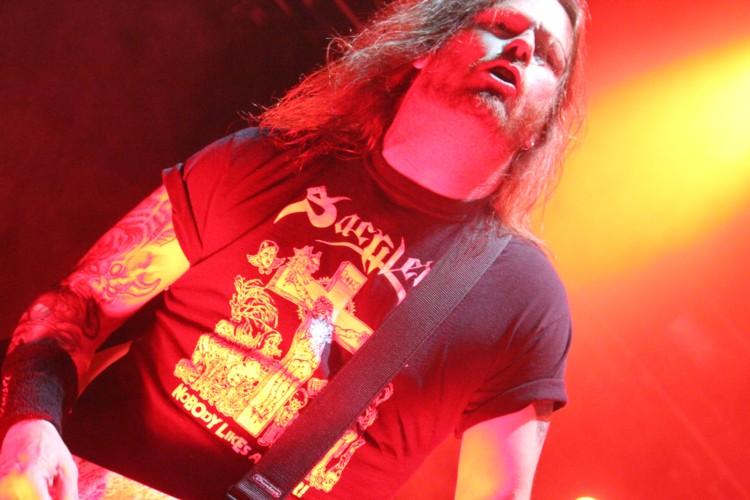 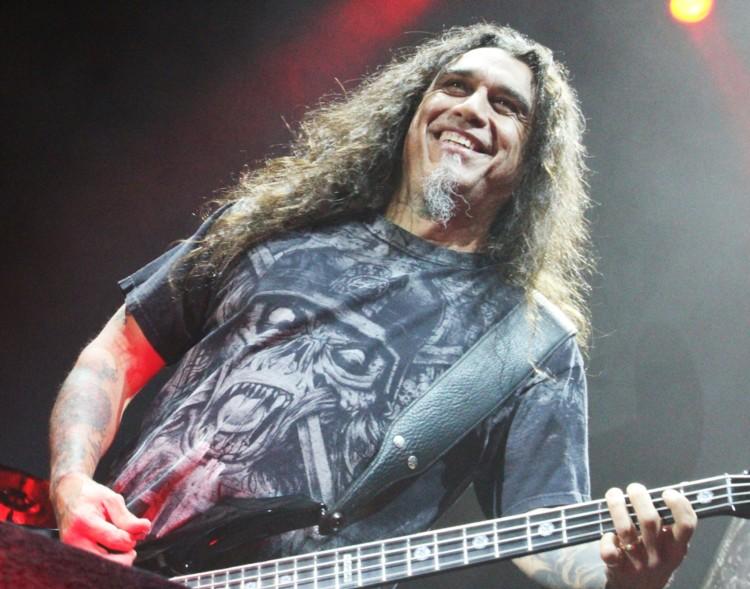 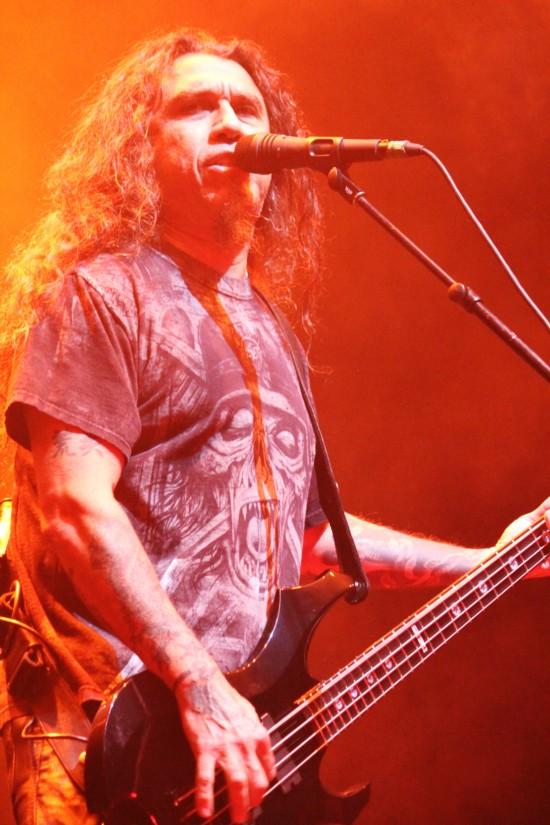 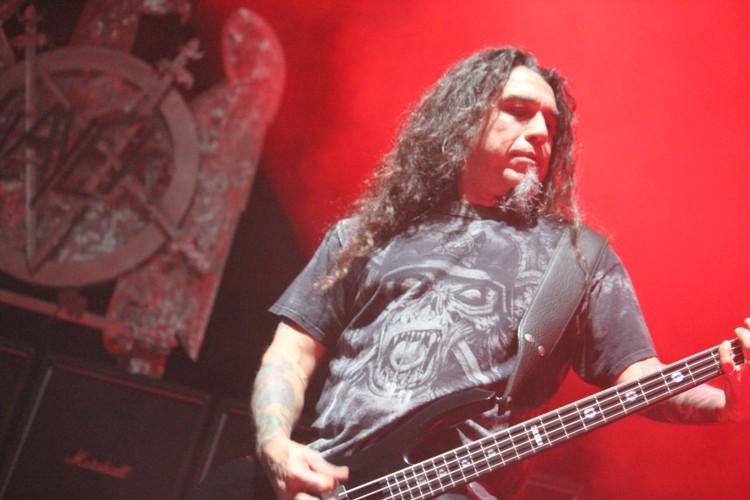 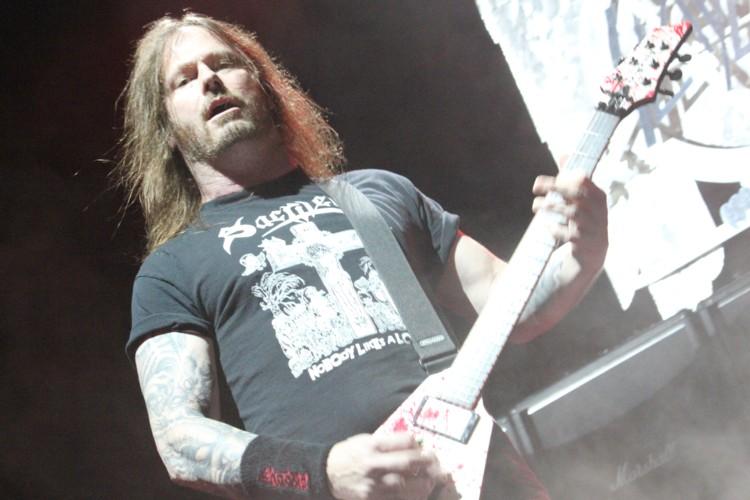 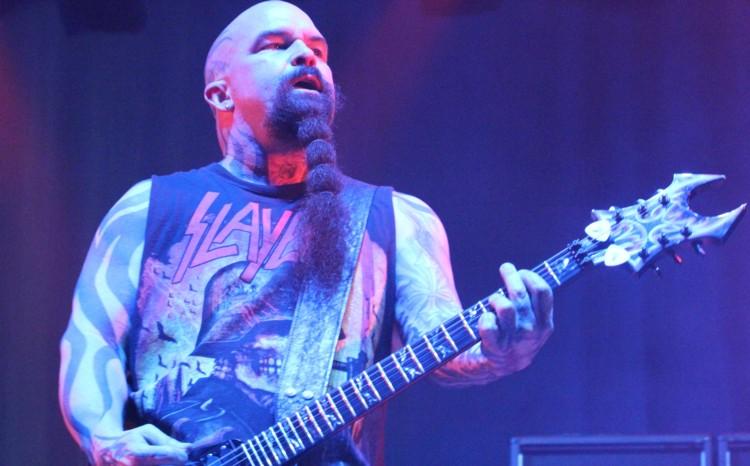 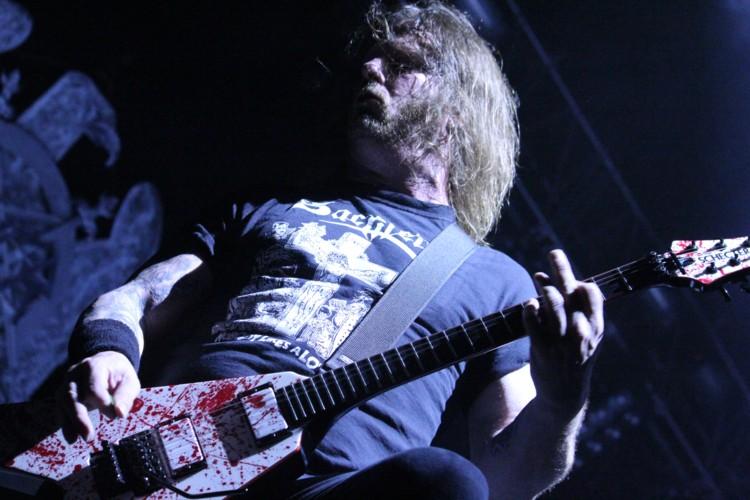 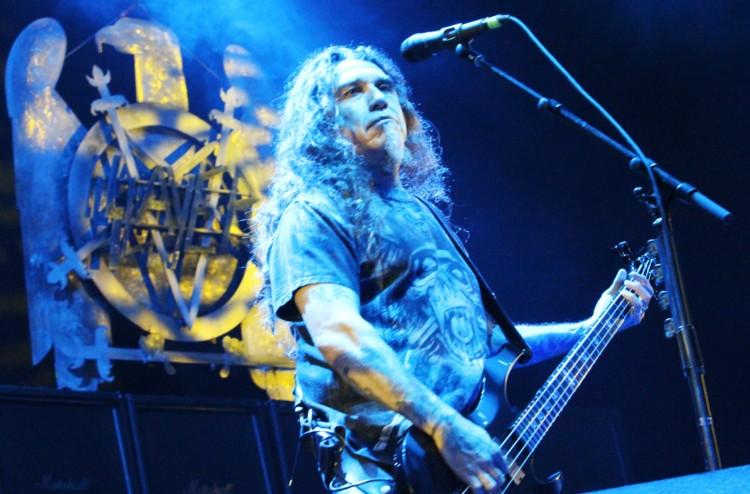 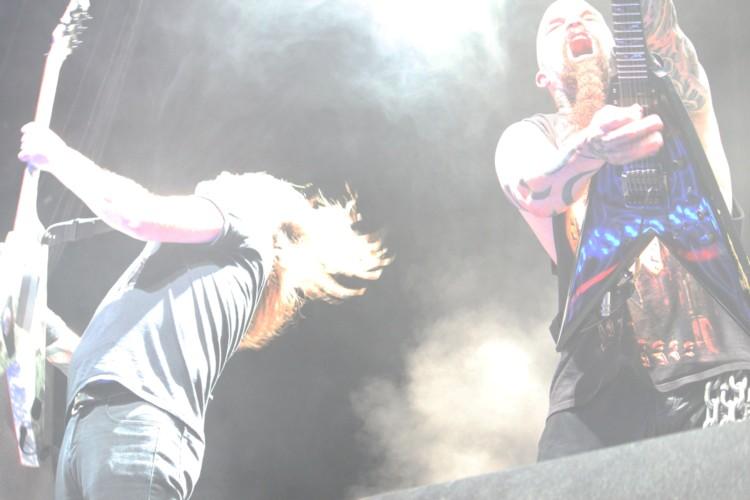 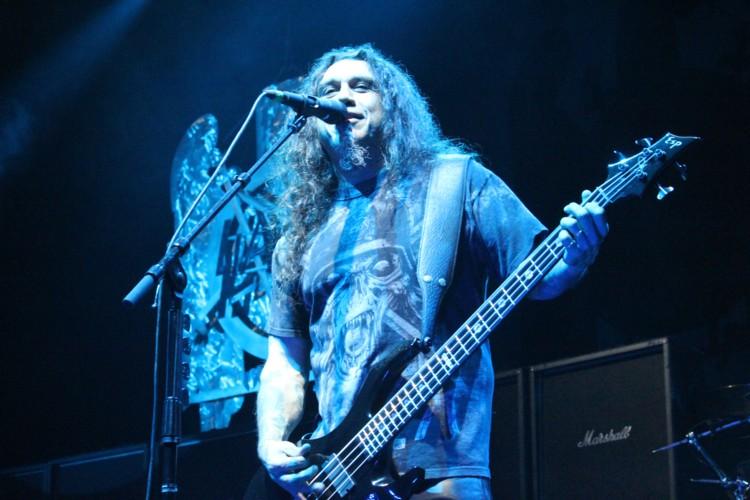 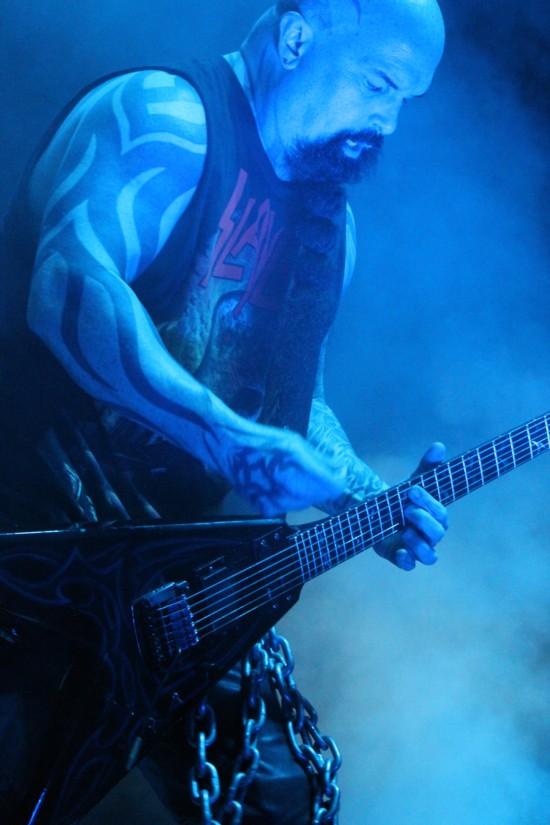 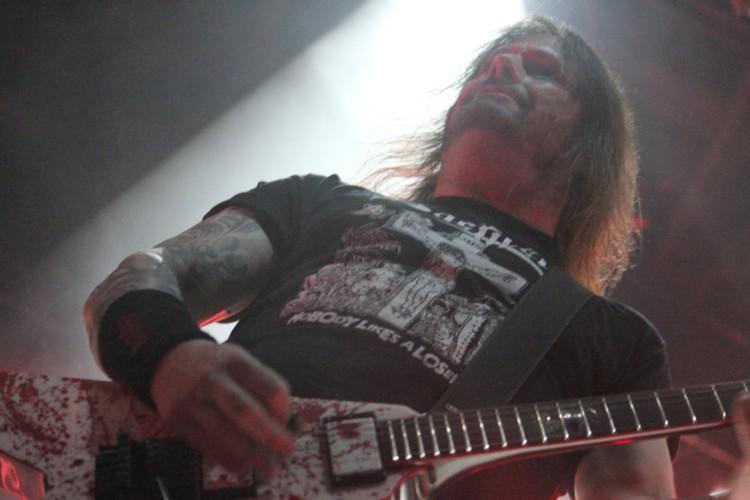 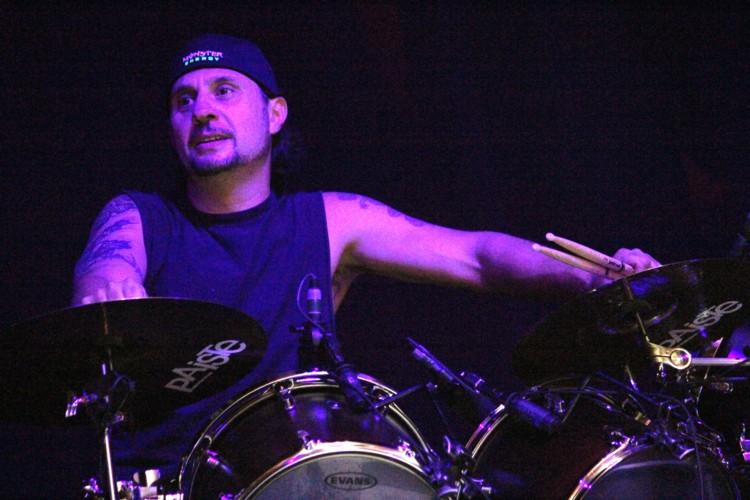 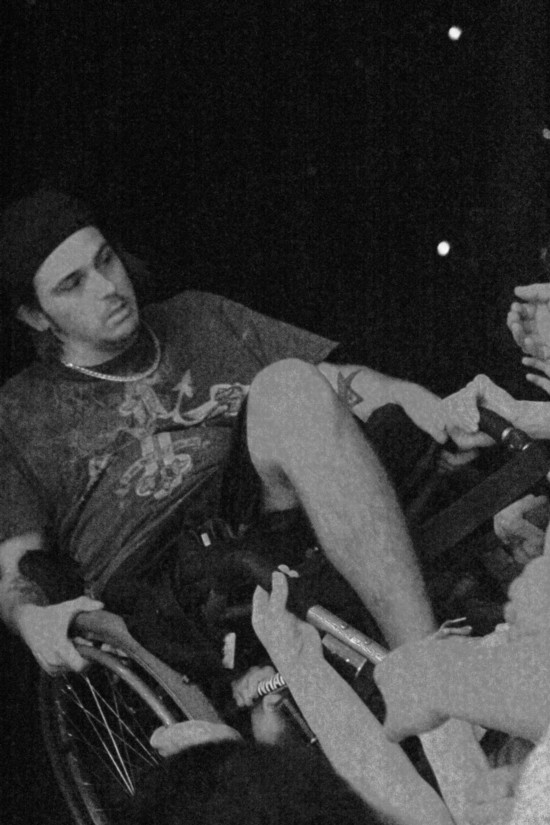