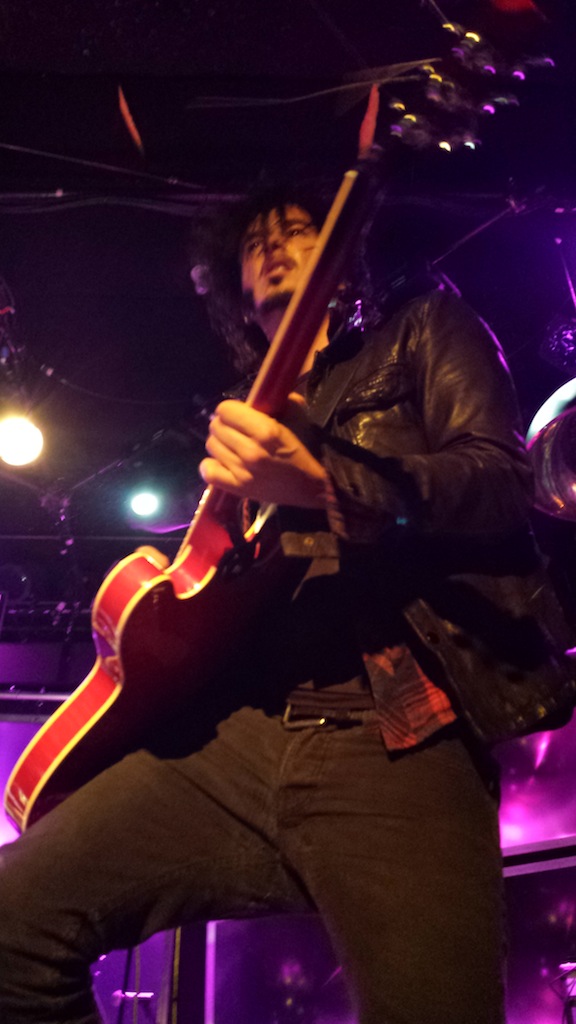 Reignwolf opened up for Pixies for the second straight night in a series of 3 sold-out shows at the legendary Bowery Ballroom in Manhattan. Reignwolf started off the evening with, as always, an extremely fun and energetic set, one so energetic in fact that he cut his finger whilst rocking. The set started with Reignwolf doing what he’s probably most famous for, rocking up there with a guitar and a kick drum, before moving to a full-size drum kit and continuing to play his guitar. After the first song the rest of the band came out, a drummer and another guitarist, and the place continued to fill with energy. Reignwolf destroyed everyone’s eardrums – my ears are still ringing today – with his one of a kind guitar sound and style before switching to his electric mandolin, and winning the hearts of the crowd. Nobody around me had ever seen Reignwolf before and immediately after the set the crowd buzzed with new love for the rocker. Reignwolf always puts on an amazing show, and if you ever get the chance, stop by the merch table after the show, he’s usually there. 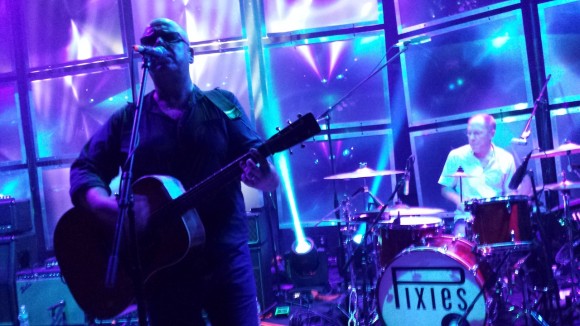 Unfortunately, Reignwolf’s set was a short one to allow time for the extremely long set of the legendary Pixies. Not that I don’t love Pixies, I just would’ve also liked to see more Reignwolf up there, in fact the show could’ve gone into the early morning and I would’ve been fine. Unfortunately Kim Deal was not with Pixies, but they had another bassist, Kim Shattuck of The Muffs, who absolutely rocked it. The set started off well, but it became great during the second half. The energy in the place was amazing and constantly changing from song to song. Songs such as “Tame,” despite the name, created just the opposite reaction in the crowd. Everybody in the place was dancing and jumping around. Then they would go into one of their slower songs such as “Hey,” and the entire place would settle down, and a chorus of voices behind me would join Black Francis as he sang. The highlight of the set was the very last song, “Where Is My Mind?,” a song where Kim Suttock showed she belongs in the band. Suttock sang the oohs of the song and hit every single one perfectly.

The only disappointing thing about such a great night was that Pixies didn’t play “Debaser,” one of my favorite songs, and didn’t play an encore, but those are both very small complaints considering they played every other one of my favorite songs and they did play a very large set. I recommend everybody see Pixies on tour, especially if you can see them in such an intimate place as the Bowery Ballroom. As for Reignwolf, everyone must go see him play whenever they can, it is always an amazing show, and he’s one of the nicest musicians you’ll meet. This show was certainly one of my highlights of the year. 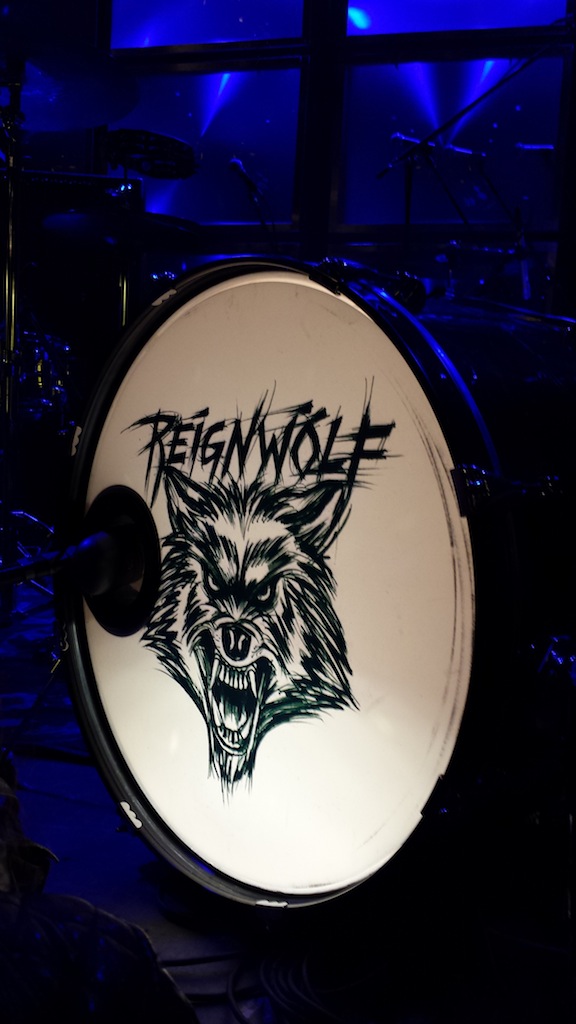 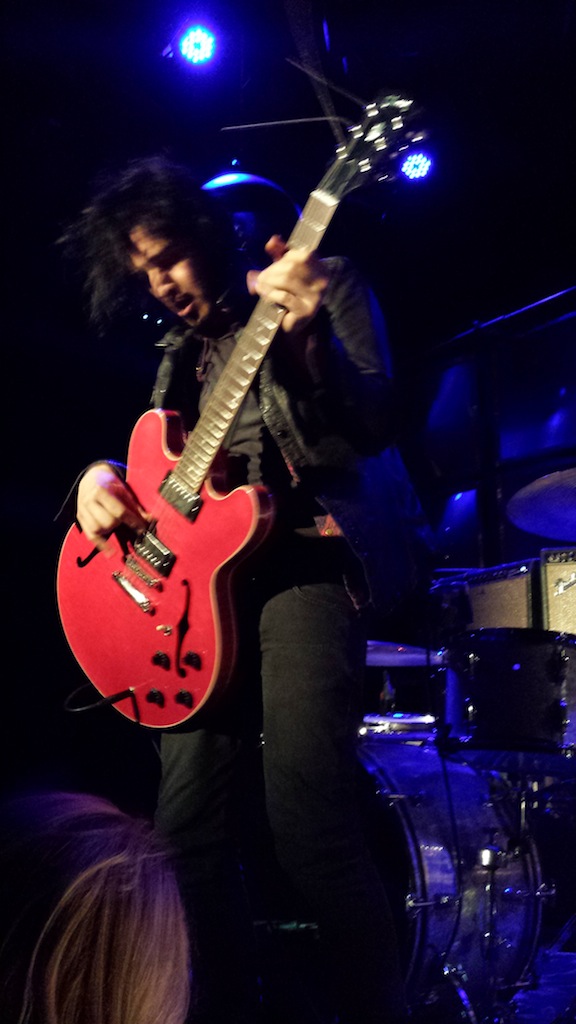 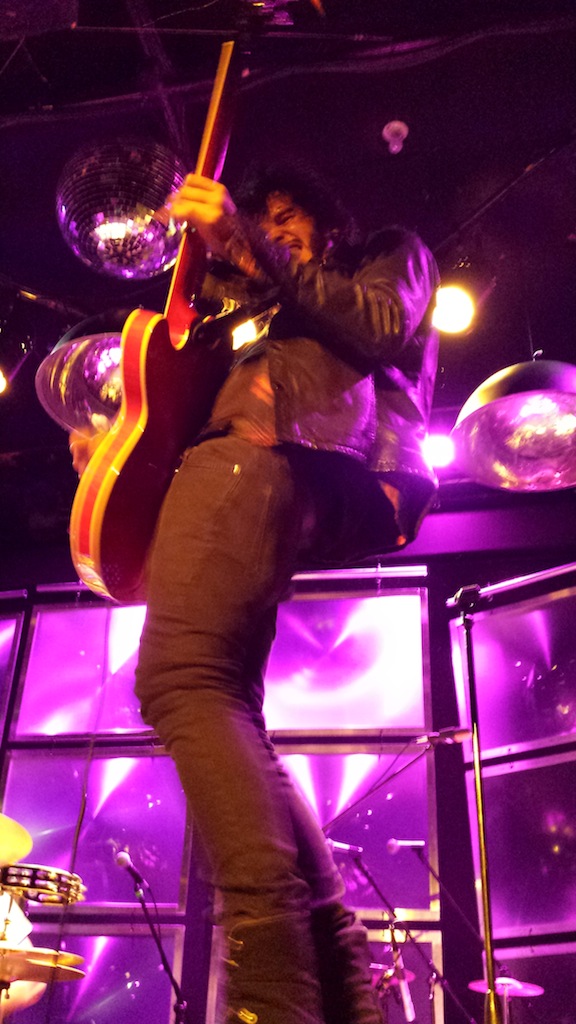 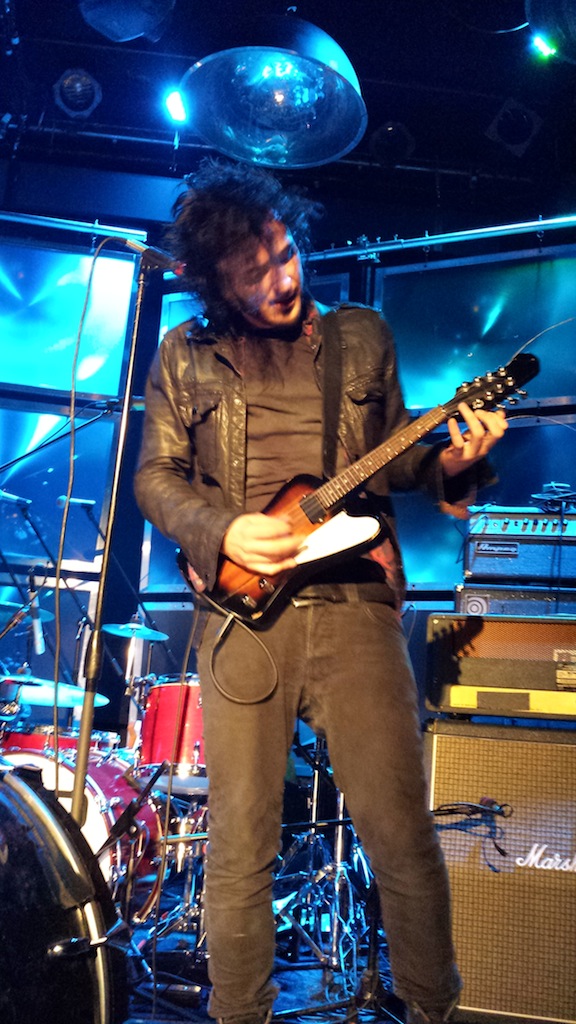 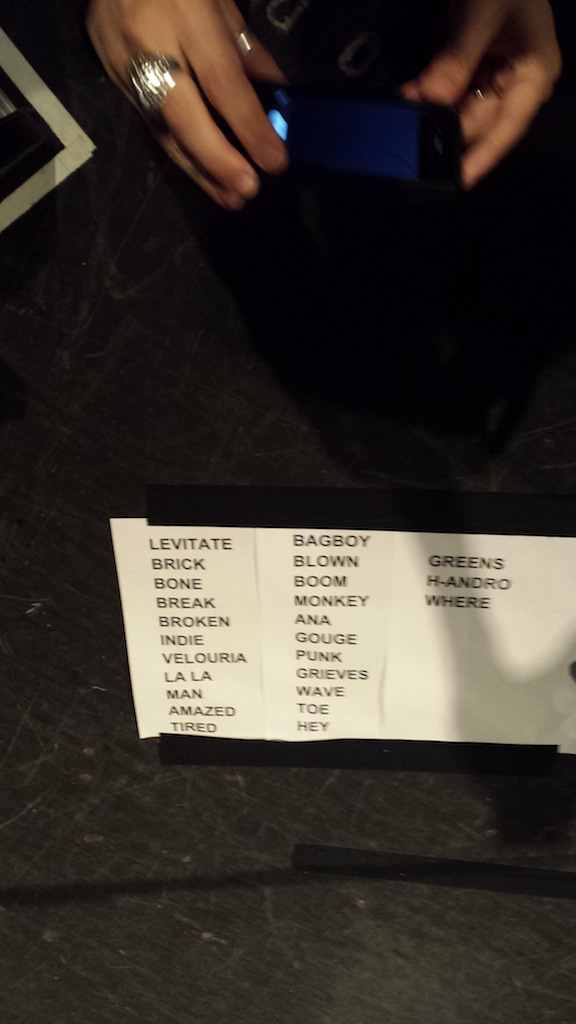