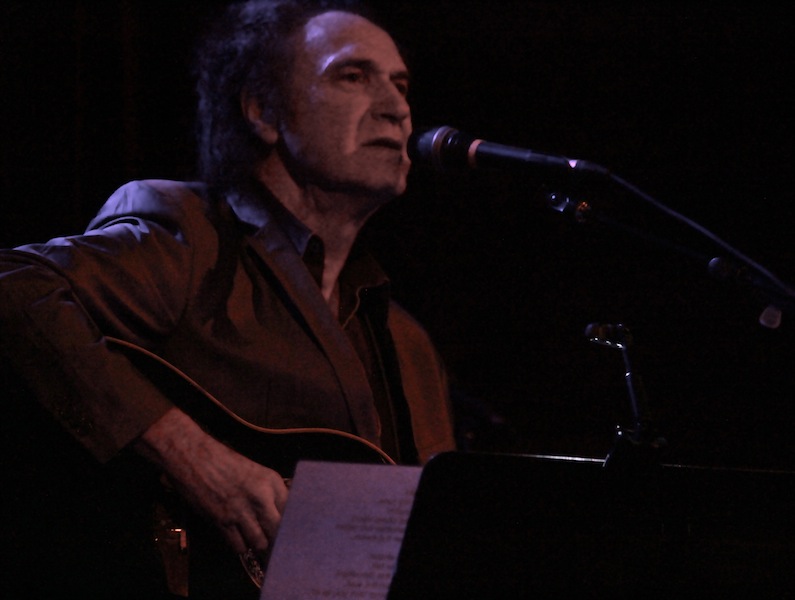 Ray Davies is one of those artists who could play songs for days and still not scratch the surface of his great songs. As a songwriter he could have quit early in The Kinks with “You Really Got Me” or “Tired of Waiting for You” or “All Day and All of the Night” and kept a place of honor in rock music. That he didn’t just content himself with a few hits shows that he is a songwriter of talent matched with determination – one of Britain’s great poets. Listen at least to “Sunny Afternoon” and you will understand. The Kinks’ influence was all over the Brit Pop movement. Blur wouldn’t have existed without The Kinks, and probably neither would have Pulp. Later Arctic Monkeys must pay a debt, as well as any power pop band.

Enough about a legacy – what about now? Why is The Kinks’ and Davies music still so fabulous? Why ask why? I’d say the songs are timeless. You can move them about from year to year and they are flexible and relatable. The songs are poetry matched with music, and I will always love them. “Where Have All the Good Times Gone,” “Low Budget,” “Till the End of the Day,” and “Dedicated Follower of Fashion,” all songs he performed, sounded fresher than ever. Actually the whole set sounded totally revived. Davies performed one of my favorites, “Waterloo Sunset,” a song of such intense beauty and the way Davies did the song – it was just exquisite. Another song I was really glad Davies had on the set list was “I’m Not Like Everybody Else,” a song that is another relatable piece. When Davies talks about being an individual, this one positively, and “A Dedicated Follower of Fashion” negatively perhaps hit hardest at the concept. 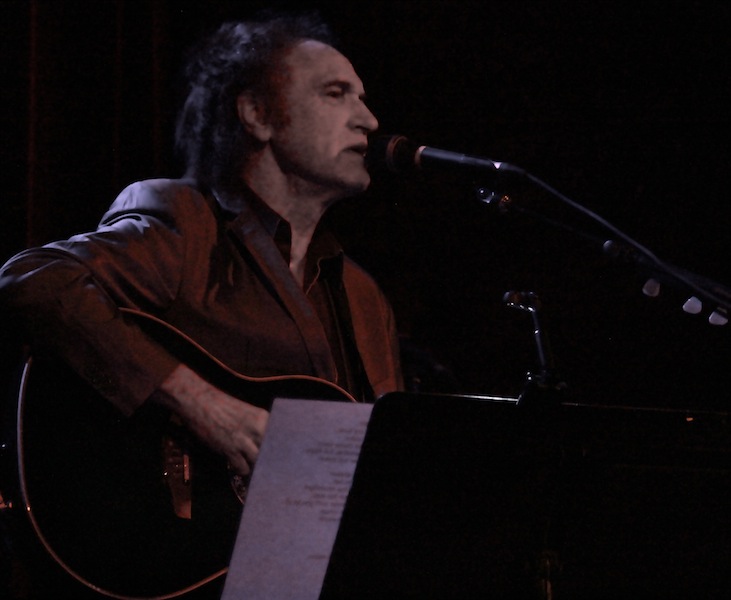 Davies’ music and words always reach emotions just so. “Nothin’ in the World Can Stop Me Worryin’ ‘Bout That Girl,” one of Davies’ earliest songs – I believe he said he wrote it at the age of sixteen – was moving, but Davies could not remember the girl’s name he wrote the song about. And it doesn’t matter. It’s the sentiment and music that live on in art. 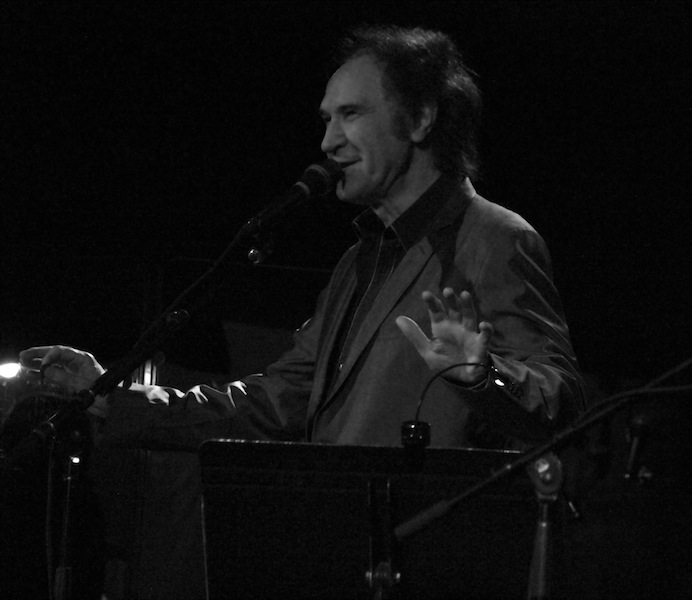 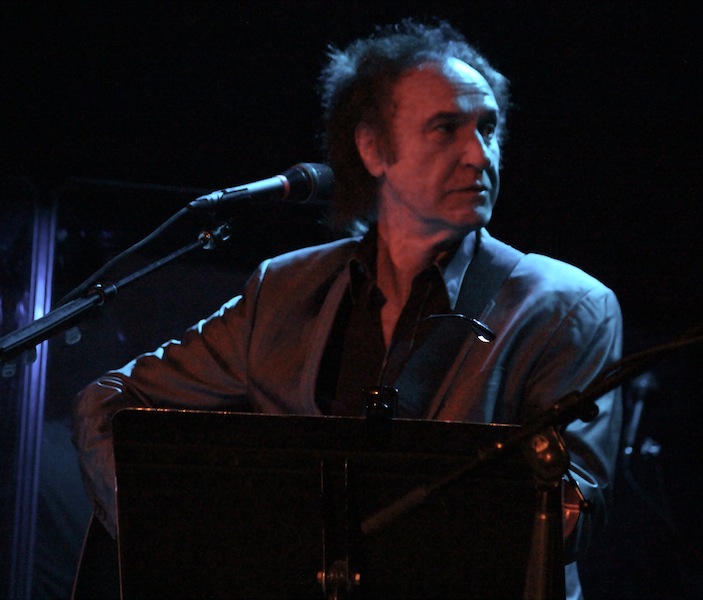 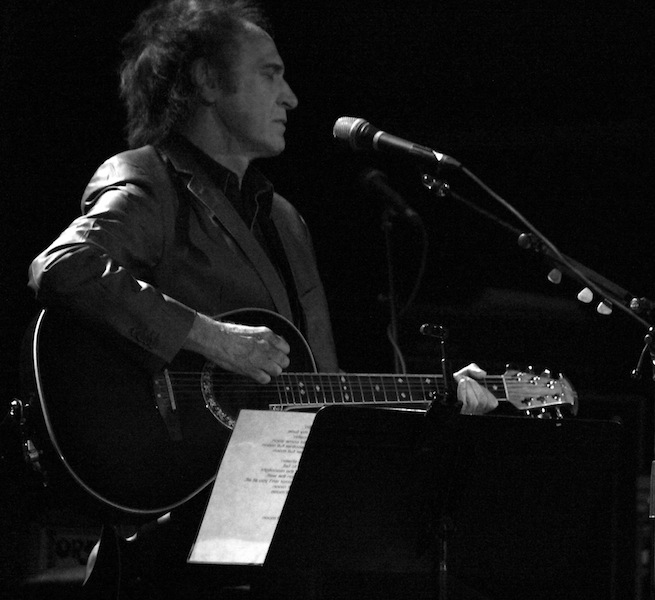 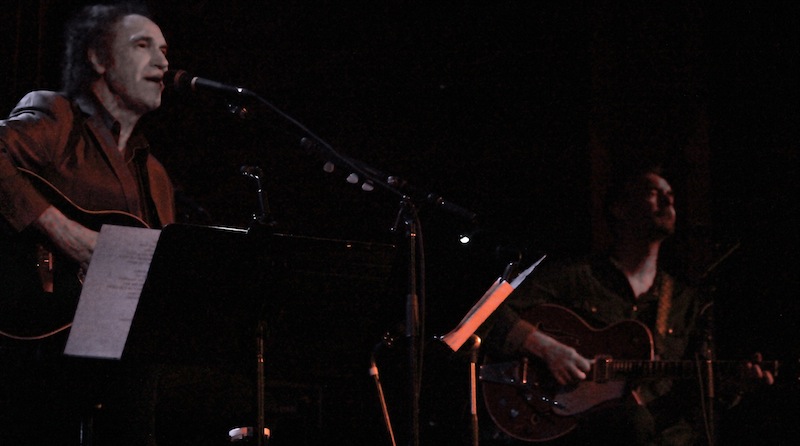 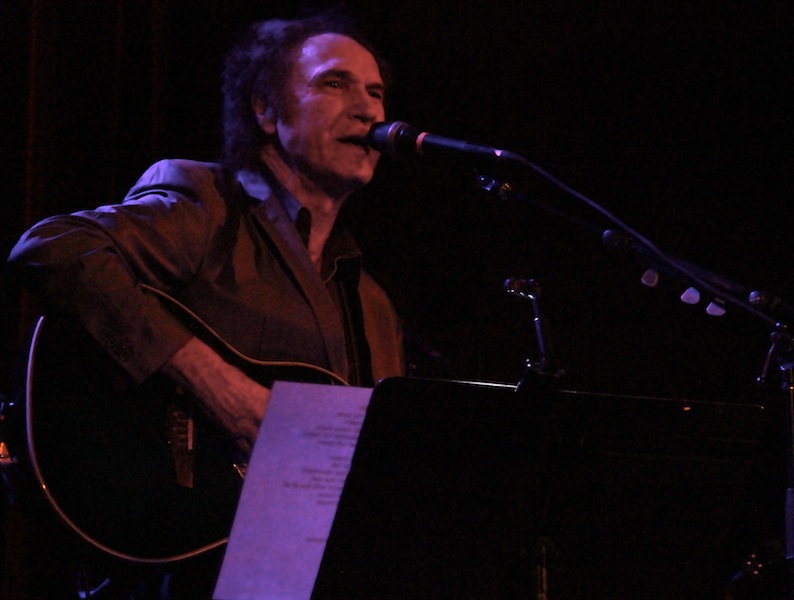 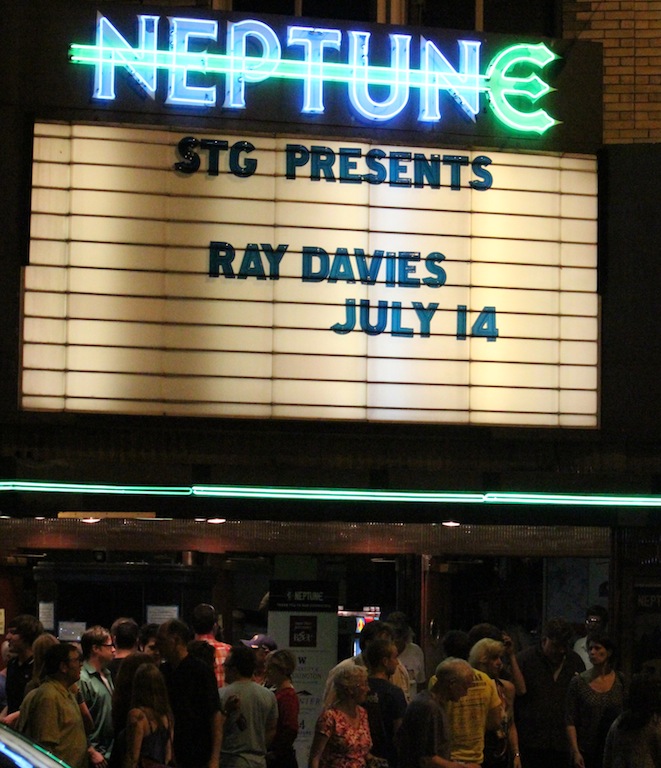 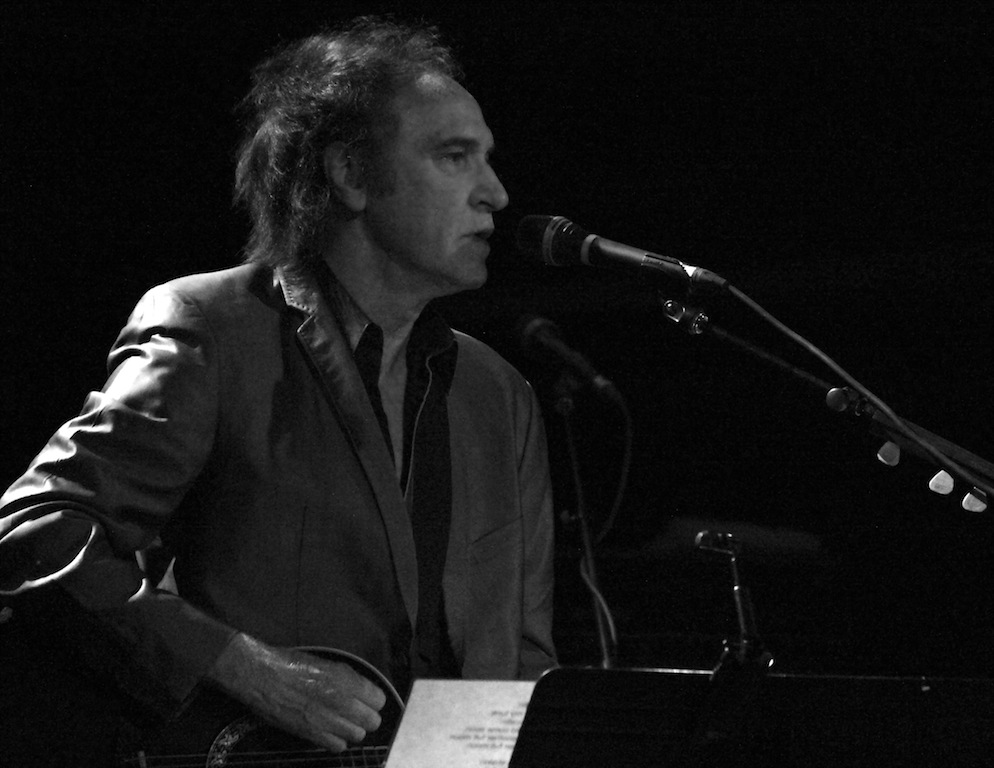