I’m just going to warn you that this is going to be a long-winded post. I have lots to talk about, but while you give this a little read, I strongly advise that you listen to the new Ramona Falls album. You can thank me later.

Speaking of Ramona Falls – they played a show at the Sunset Tavern last week! Natural Selection and Land of Pines opened for them! And it was awesome! I would have preferred it at the Crocodile or something slightly more open than the Sunset with its awkward rectangle shape that makes everyone feel like they’re stuffing themselves into a burrito. But other than that, I can’t complain. 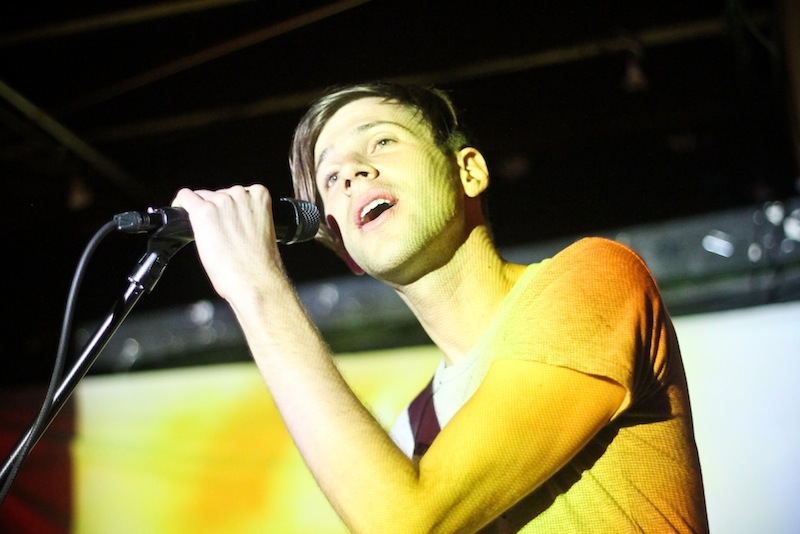 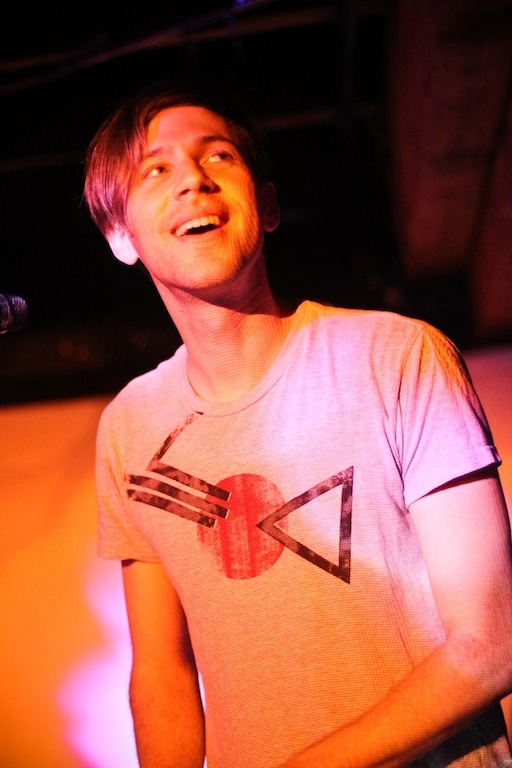 The show began with Natural Selection’s offbeat performance, two guys – one guy at the drums and one with the mic, accompanied by a computer. I can’t say that I didn’t enjoy it, but I can’t really say I enjoyed it either. The music was catchy and upbeat, but it didn’t translate that well to a live setting. There was a lot of awkward moving around and inexplicable objects on stage and I just didn’t get it. 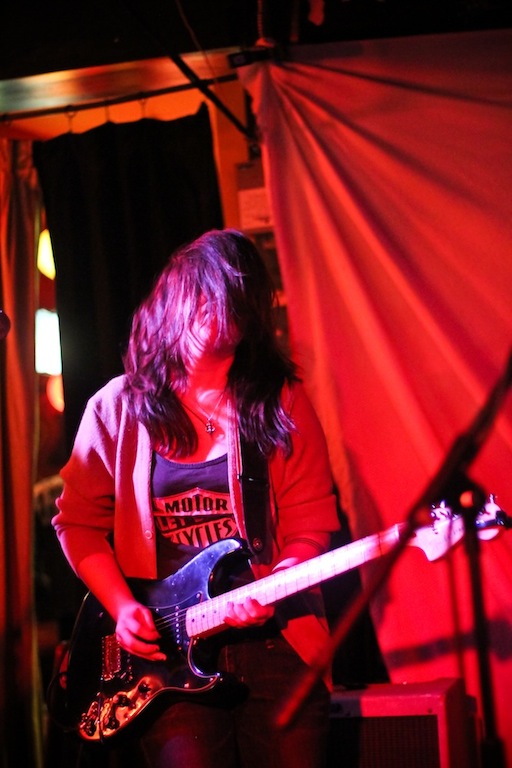 The next band, however, was splendid live. Land Of Pines, a group of local kids, rocked the house. They reminded me of The Lonely Forest, and in such a fantastic way. The group played off each other so well, and the banter between songs was priceless. Singer Evan Easthope was bounding around this tiny stage in his equally tiny shorts, with as many grins as grace on stage. The intensely earnest lyrics complimented the relentless power pop so well that it made me want to buy all their EPs, even the ones that I couldn’t even get anymore because there were only like 100 copies printed. Needless to say, Land of Pines set the bar high as far as performances go. They were so good, it helped ease the anxiety I had waiting for Ramona Falls.

And that was some anxiety.

Explanation for said anxiety: When Brent Knopf left Menomena last year, I almost wept (seriously), until I realized that he would be doing Ramona Falls stuff full-time (yay!). Then in September I discovered his producer project Lost Lander (so good), and I re-fell in love with his musical genius. Can you tell that I’m a fan? Anyway, I have listened to the new Ramona Falls record Prophet a lot (I have over 300 plays on iTunes alone). It is my favourite record of 2012 by far. So I was a bit antsy at the prospect of seeing – let alone meeting – one of my musical idols.

The set was phenomenal. The one thing I was worried about when listening to Prophet those 300+ times was how it was going to translate to a live setting because Knopf is a bit of a mad scientist when it comes to sound and sound mixing. No, a magician. But I was so pleasantly surprised that it sounded great live. And this was all with a new guitarist for the tour that had just started learning the songs like three weeks before. The only negative about the new guitarist was that because he had only learned a number of songs, an encore didn’t happen. Drummer Paul Alcott actually came out to the crowd after they left the stage to tell everyone so we would stop cheering. 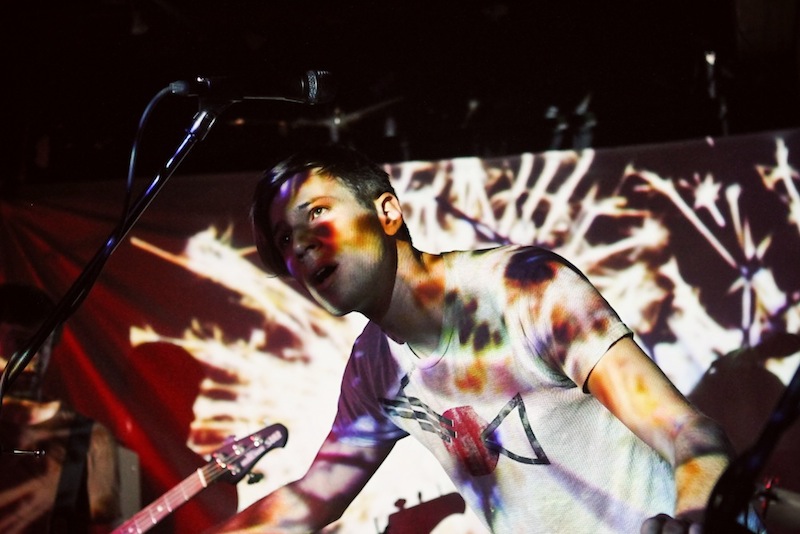 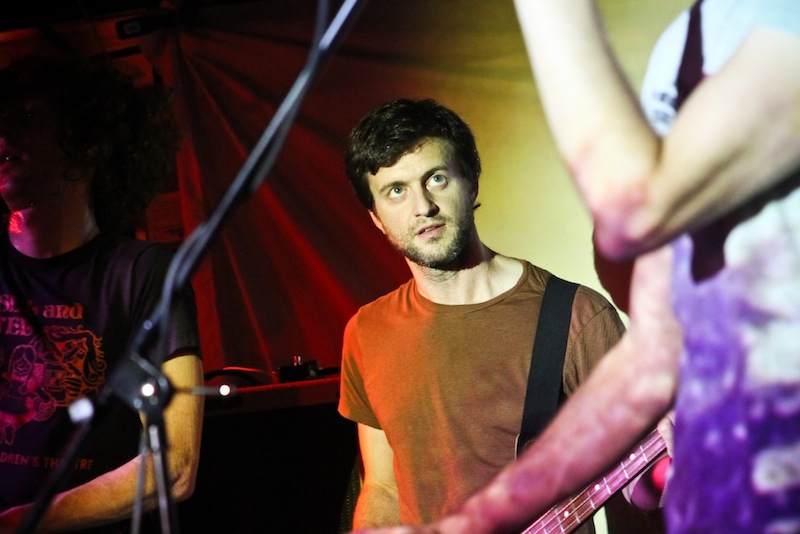 I can honestly say that I’ve never seen someone so “into” their music as Knopf. And I’m not saying that like he’s a narcissist, but that he is immersed in the music. He becomes a part of it, and as he’s performing, Knopf is like…high on the sound. I love it so much, and the way he plays the keys is so signature, and that says a lot about him as a composer. The fact that I called him a composer as opposed to a songwriter says a lot as well.

The band played through a bunch of the new songs, as well as several of the older songs off the sonically lighter Intuit, but my favourite moments were “Archimedes Plutonium,” the ferocious “Brevony,” and “Spore,” the finale. “Spore” was the first free release off this album. . . so scratch what I said about 300 plays on iTunes. Before Prophet was released and “Spore” was the only track available, I listened to it over 300 times alone.

There is no need to look at me like that – it’s a really amazing song.

And when played live, it was just as epic. Even if Knopf had a couple technical difficulties with his jerry-rigged keyboard during the song – they played it off well.

I’ll just skip the part where I introduced myself to Knopf after the show, because there was just a lot of grinning involved and a lot of flailing after the fact. I literally skipped down to my car from the Sunset. It was such a perfect show and such a memorable evening that I couldn’t help myself. 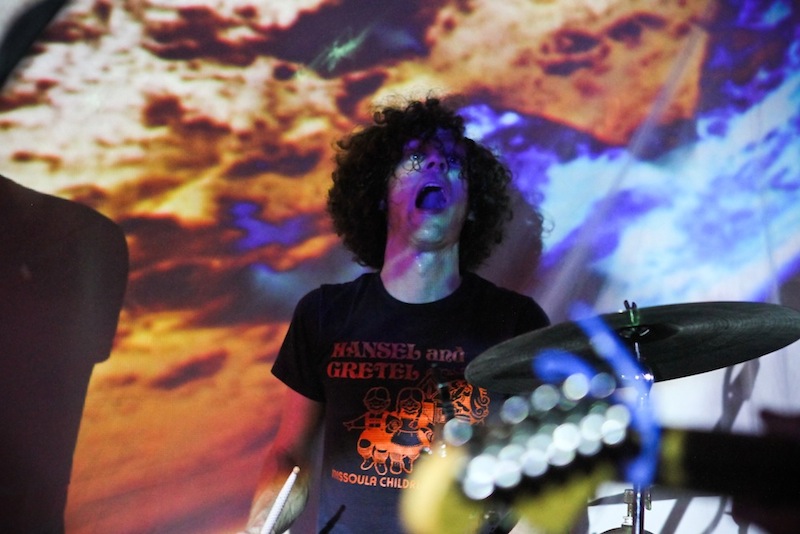 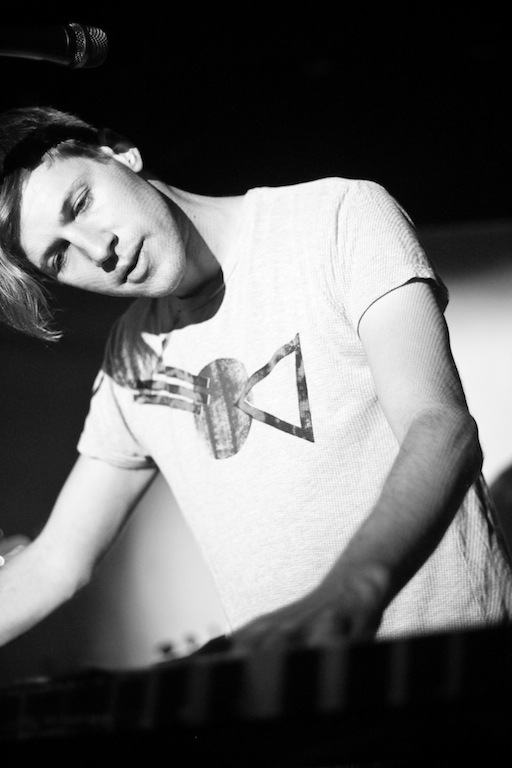 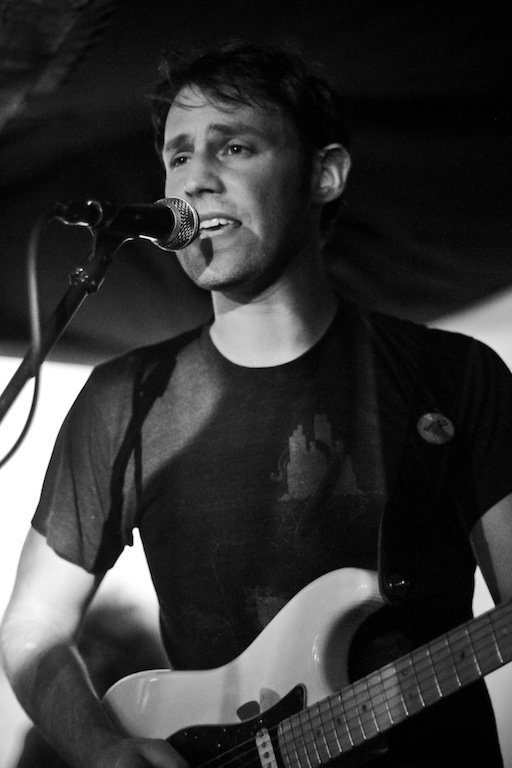 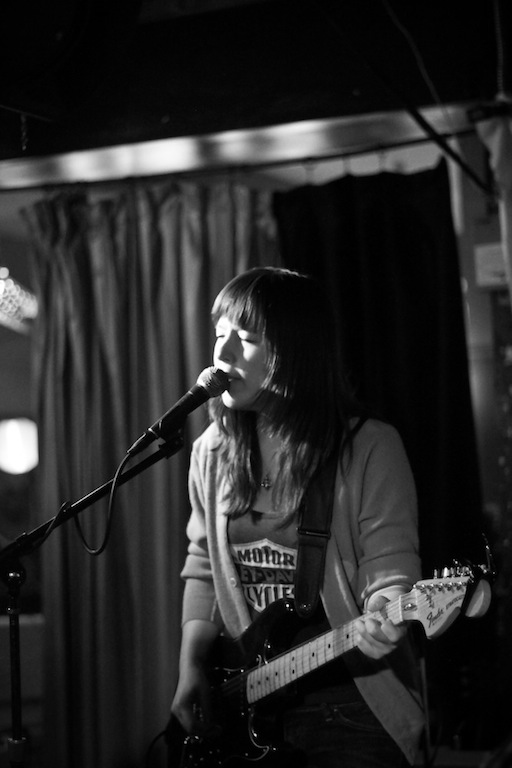 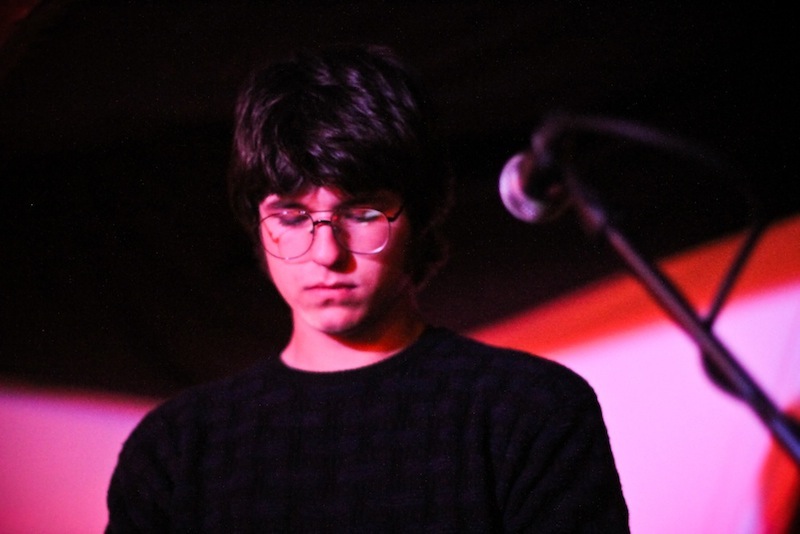 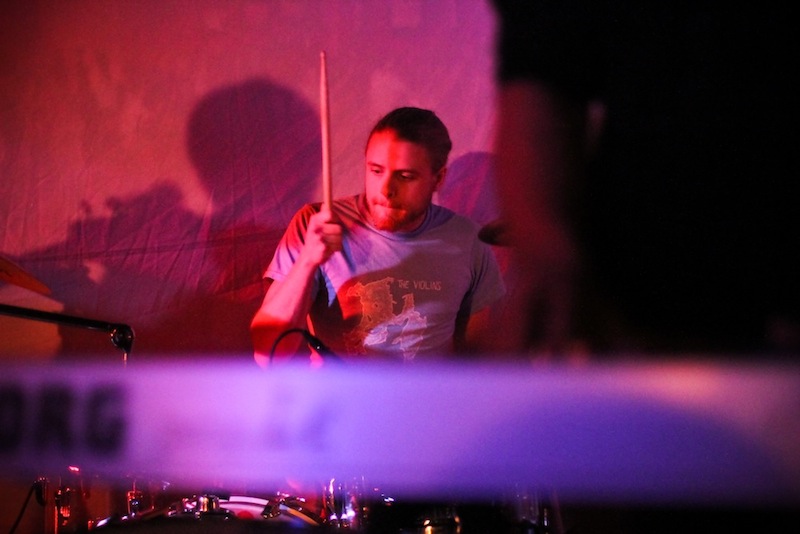 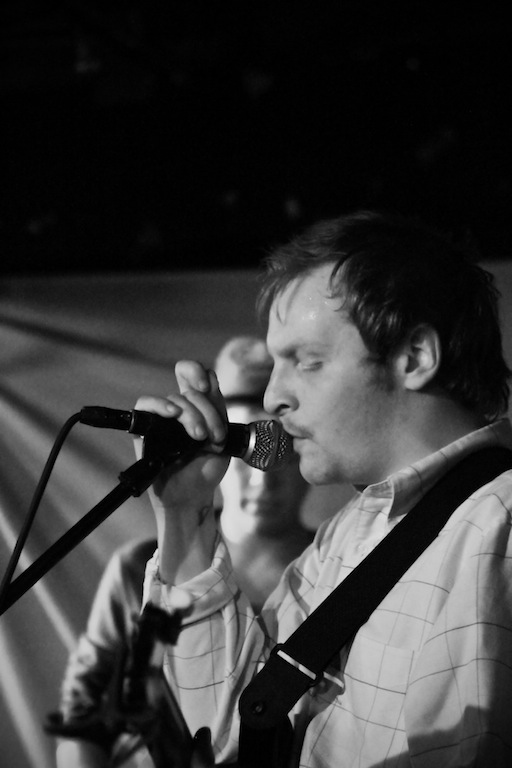 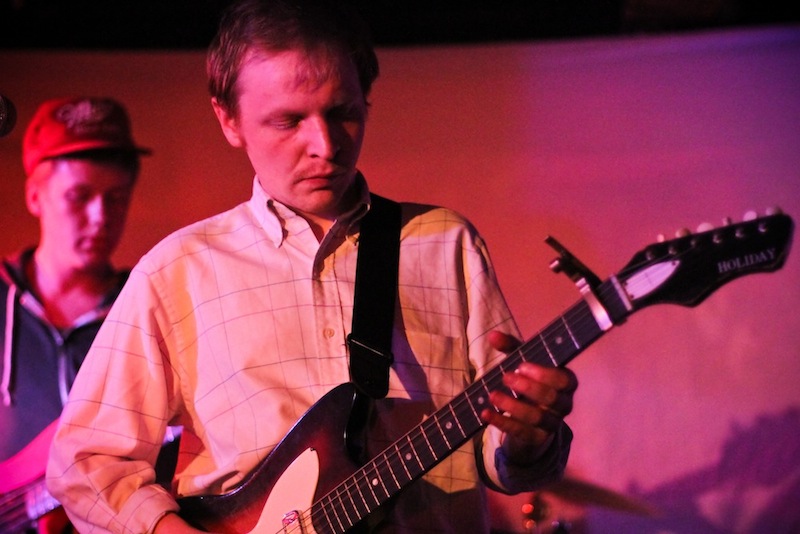 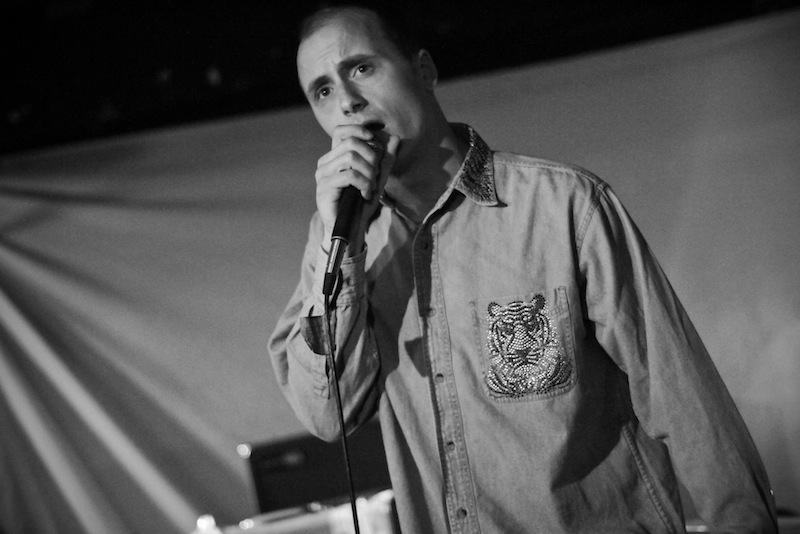 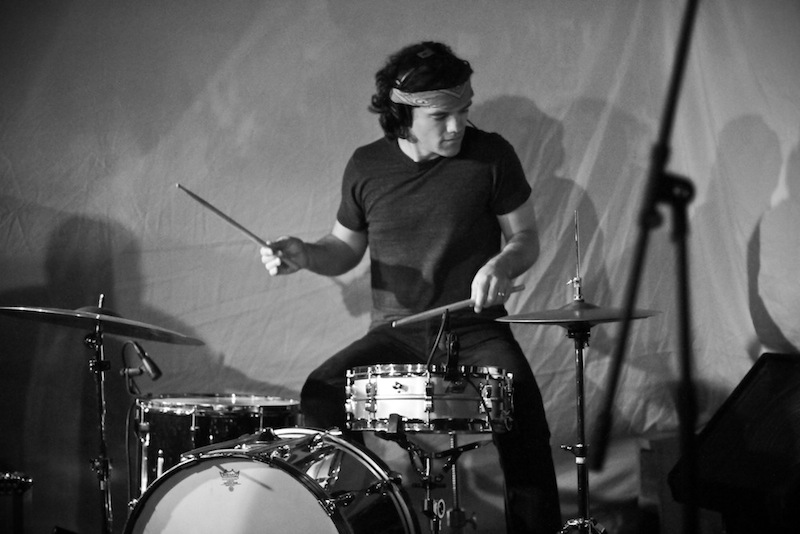