Perry Acker is a band made up of five guys hailing from Gig Harbor, Washington – of all places. I’m from there, so I know how little good actually comes from our town. I went to high school with two of the members of the band, and when I ventured out to their album release at the Rialto Theater in Tacoma last month, I found myself in a weird high school reunion. However, it was oddly enjoyable.

While Perry Acker is not my style of music in the slightest, they certainly pack a punch in terms of live performance.

But wait, I forgot to tell you about the fire alarm.

The Rialto is an old theater, and apparently it isn’t fully equipped for high-octane stage effects, a.k.a. fog machines. So literally 2 minutes into the introduction, the fire alarm went off from the fog on stage. The house was pretty full, so evacuating was quite a sight to see. It was definitely something I had never encountered at any show, and we were almost afraid that they would have to play outside or reschedule, but thankfully after the firemen scoured the building, we all made our way back inside to enjoy a night of local music. 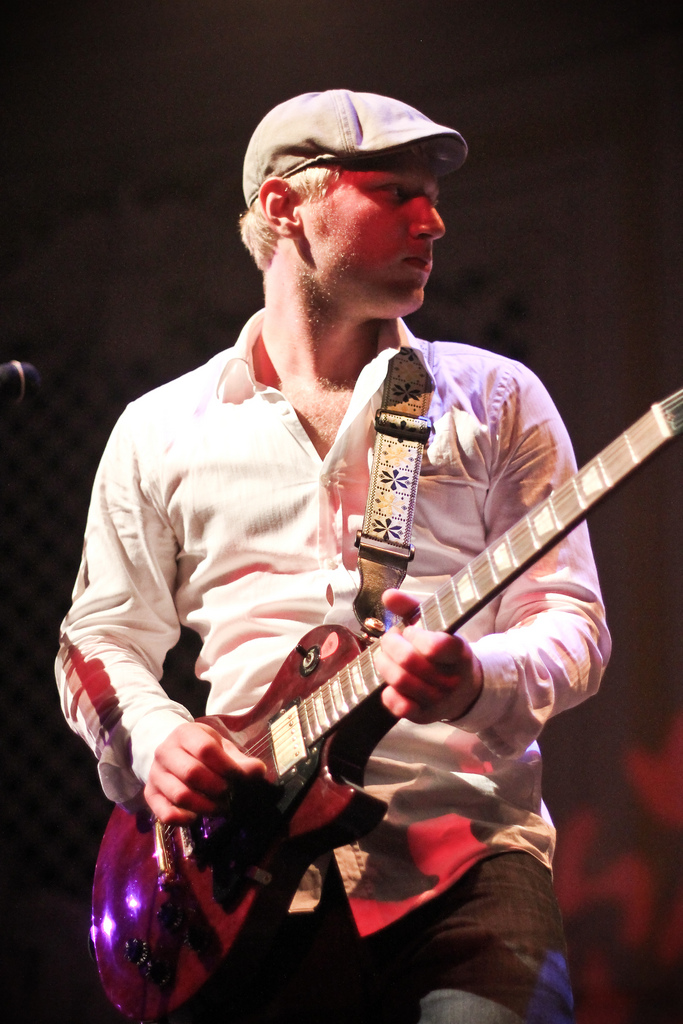 What was I saying? Oh right – these guys have talent. Mark Johnson is a pure maestro at the keys. Rick Powers is a fantastic lead guitarist. Grady Lester is a true drummer if I have ever seen one. And I have seen a lot of drummers. Plus, I took band with this guy in high school, so I know he’s always been a drummer. Brandon Meade is one of the most expressive bassists I have seen in a long time, and frontman Pete Johnson embodies the band’s persona perfectly.

The show was filled with a friendly atmosphere, with people cheering from the crowd, “yeah Grady!” like it was a pep rally or something. If I can say one thing about Gig Harbor – it’s that we stick together. There was so much local support for the band that I was completely flabbergasted at how full the Rialto was that night. 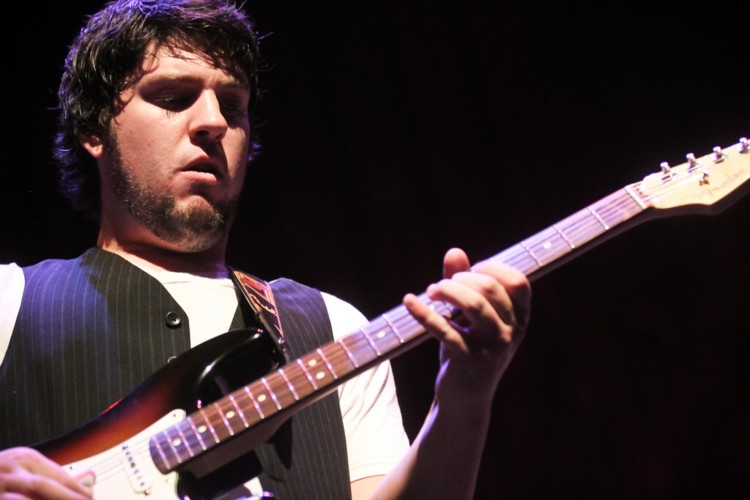 As this was the band’s debut full-length release for Path to Freedom, you might not know much about them. Why? Because there is a good chance you don’t live in Gig Harbor. The band has been played on Bob Rivers’ morning show many times, and last year they won Ford’s Gimme the Gig contest.

If you dig Jack Johnson, early John Mayer, Dave Matthews, heck even Colbie Caillat – basically anything that is undeniably positive, you will dig Perry Acker. I don’t remember where I read it, but the band once called their style “bluesion,” which consisted of blues, pop, rock, funk, and jam band. So while it isn’t my cup of tea, these guys have talent. I would love to see what they become in a couple of years after some touring and experiencing even bigger and better places than this rather small community that we call home. 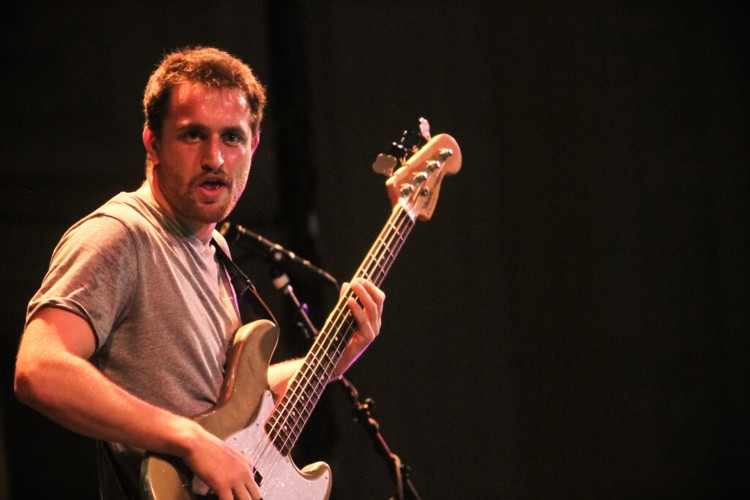 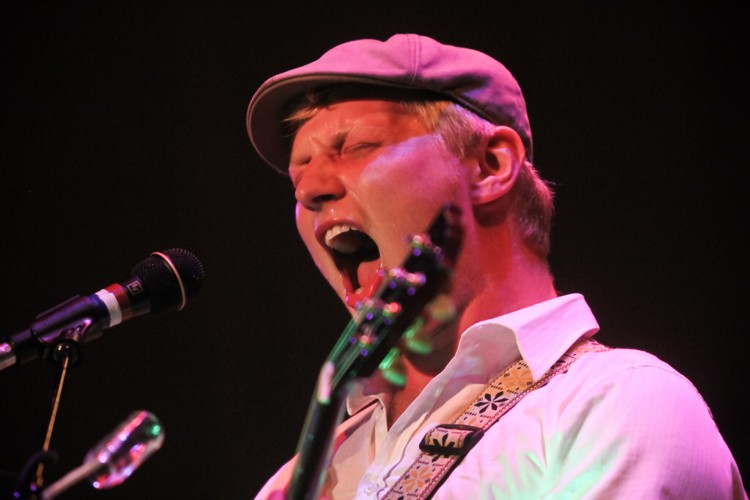 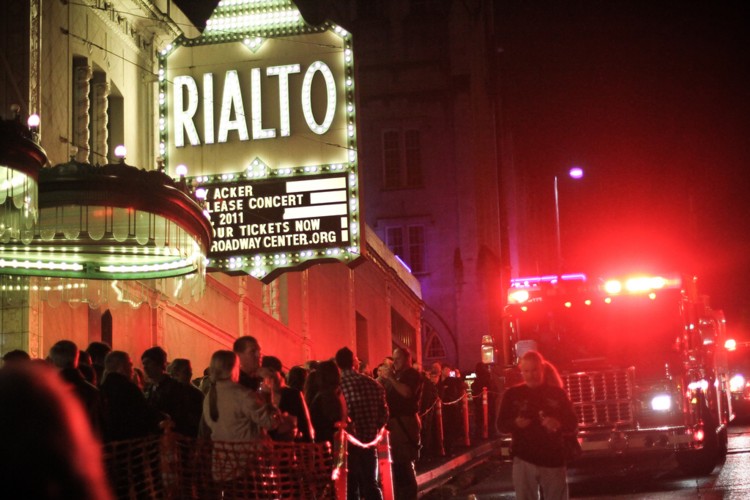 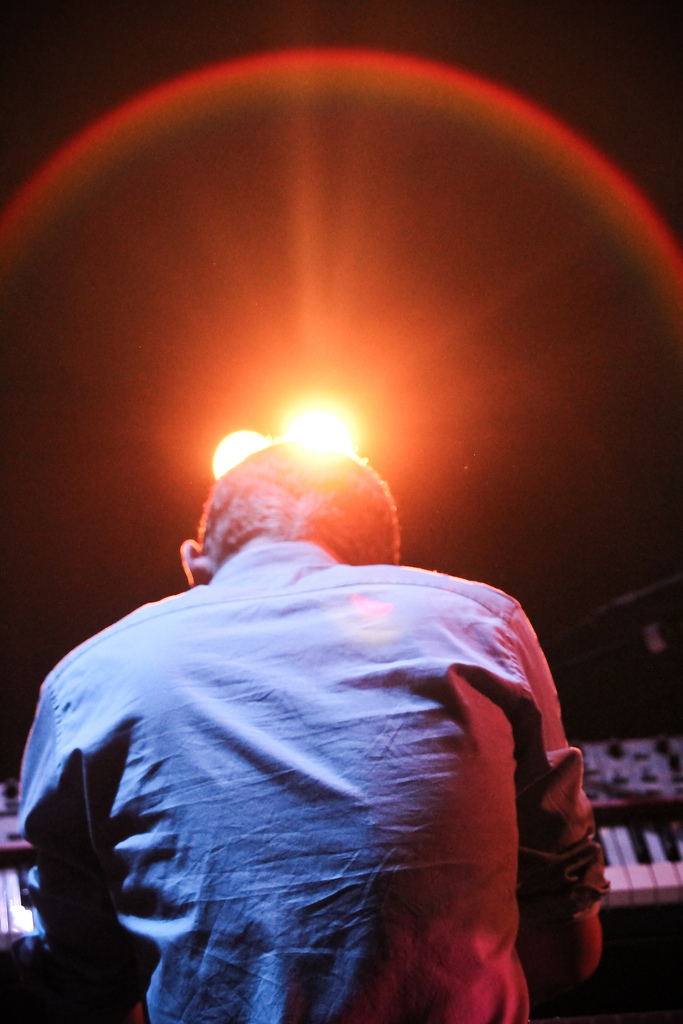 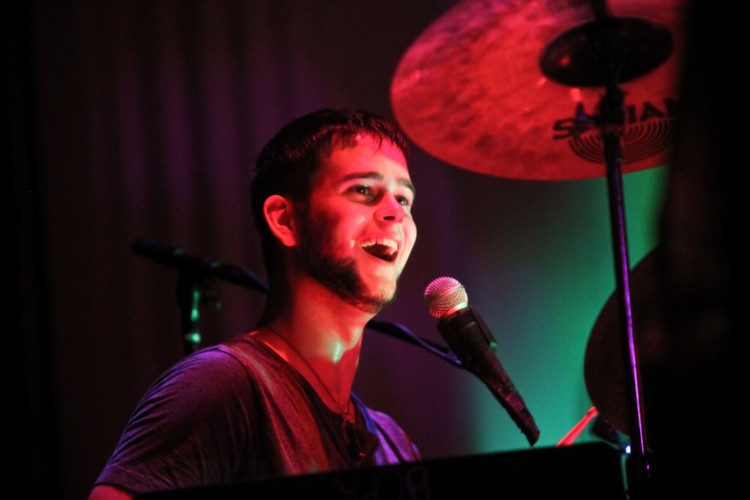 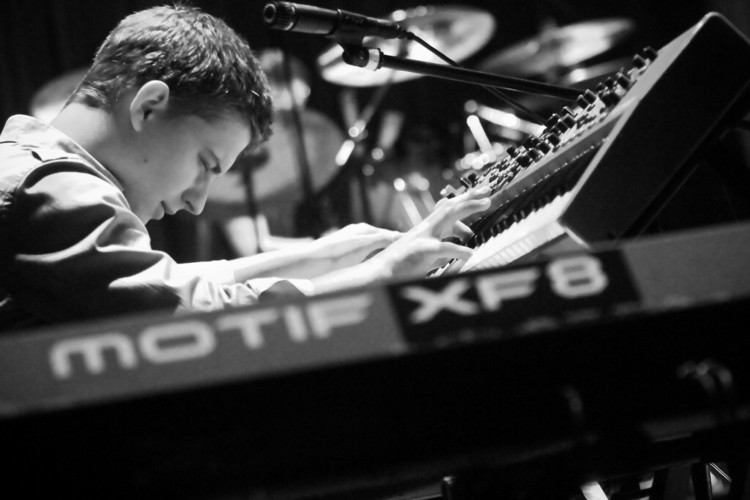