Mike Watt and the Missingmen performed at Seattle’s Triple Door on Wednesday, April 27th. Watt’s third opera, the fantastic Hyphenated-Man, thumped strong in the classy venue. With his Missingmen, guitarist/singer Tom Watson and drummer Raul Morales, Watt completed a compelling trio. I don’t think my attention lapsed for one second during their entire set. The trio is so bonded and absolute – I could get something new in each song. They really are a marvel. I have a suspicion that watching Raul Morales just practicing would be entertaining. I could also tell the audience was totally into the show – there was no annoying chitchat. We were all focused. For me Watt’s “Man-Shitting-Man” was a key moment. There’s just something about that song! And how cool was it to hear Watt play bass live? Amazing. For the encore Watson sang, and that was brilliant too. Also Watt & the Missingmen were joined by Pat Smear, Pearl Jam’s Eddie Vedder and Foo Fighters’ Dave Grohl – quite the musical moment. 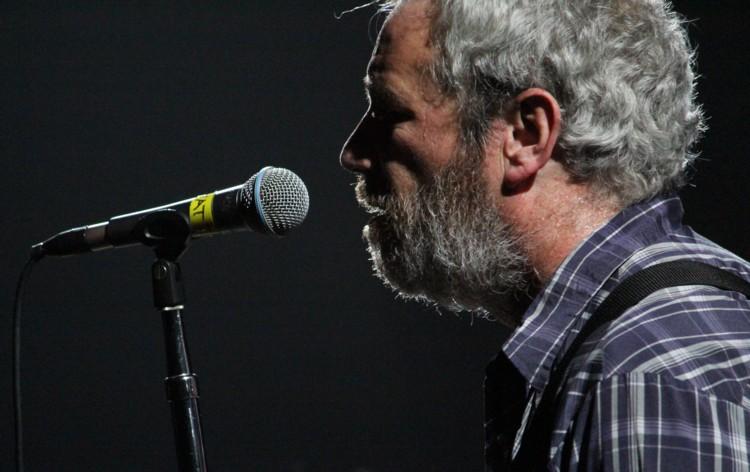 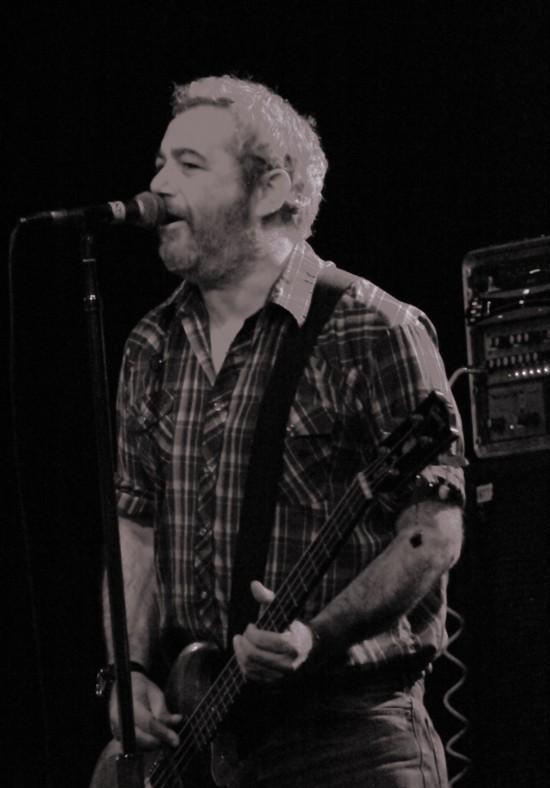 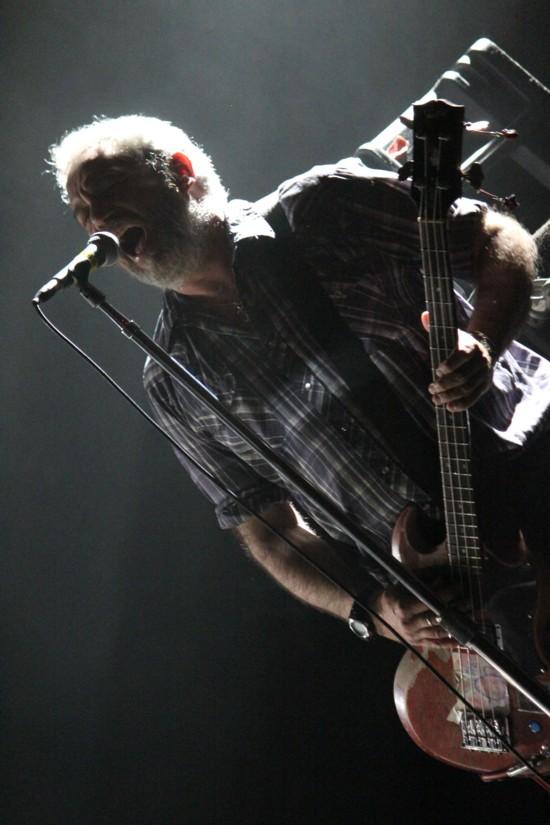 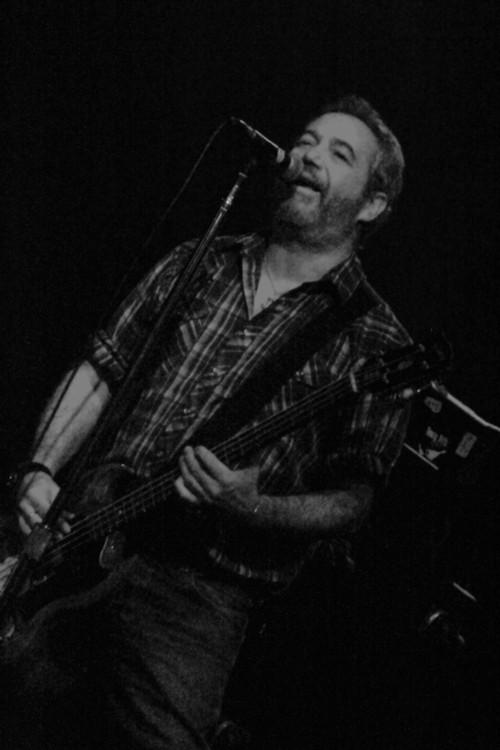 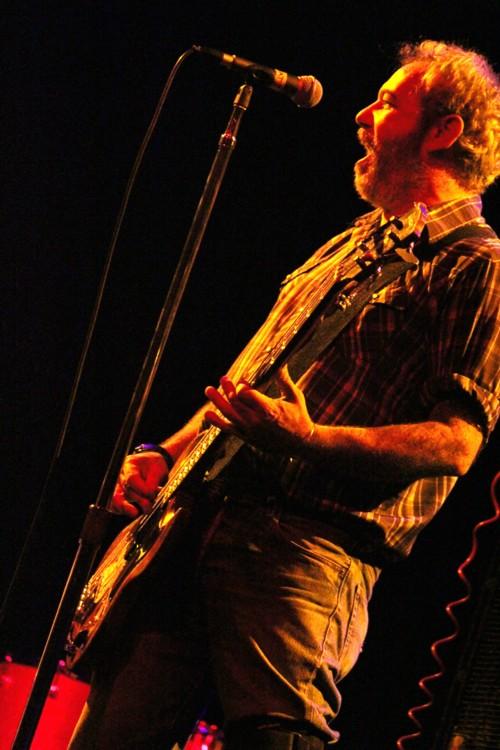 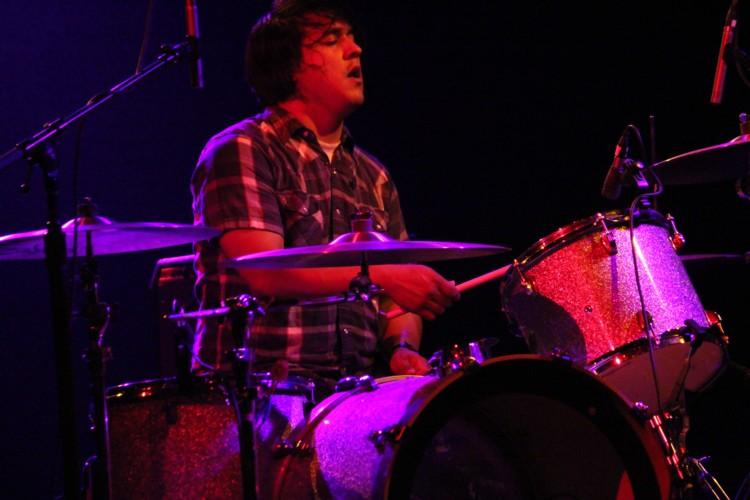 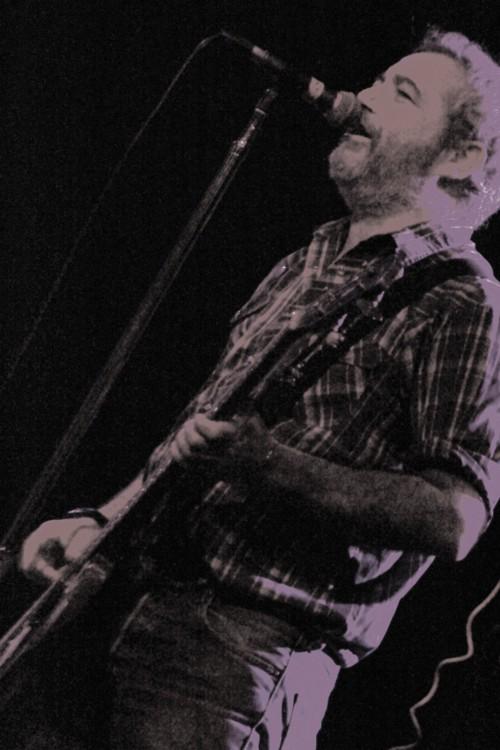 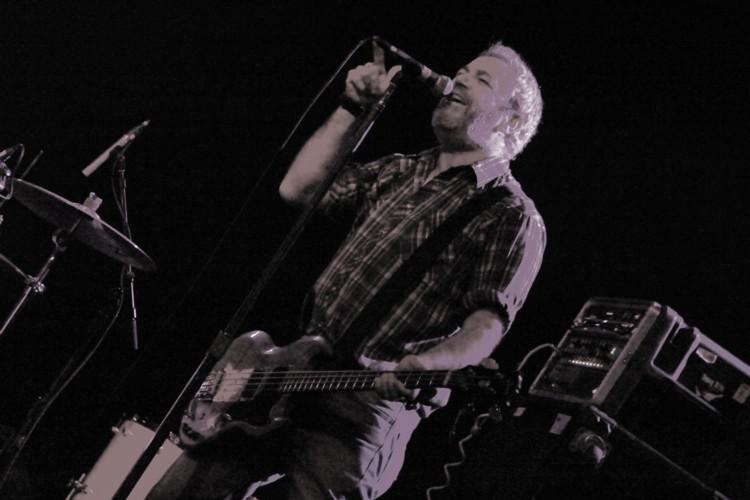 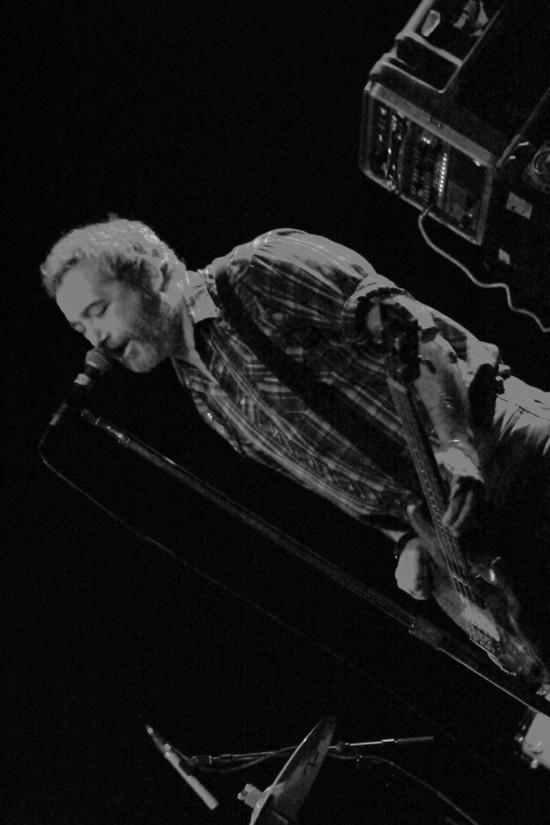 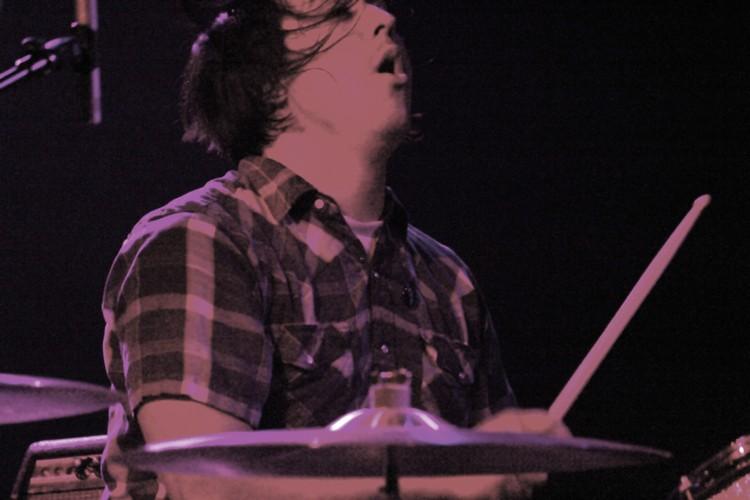 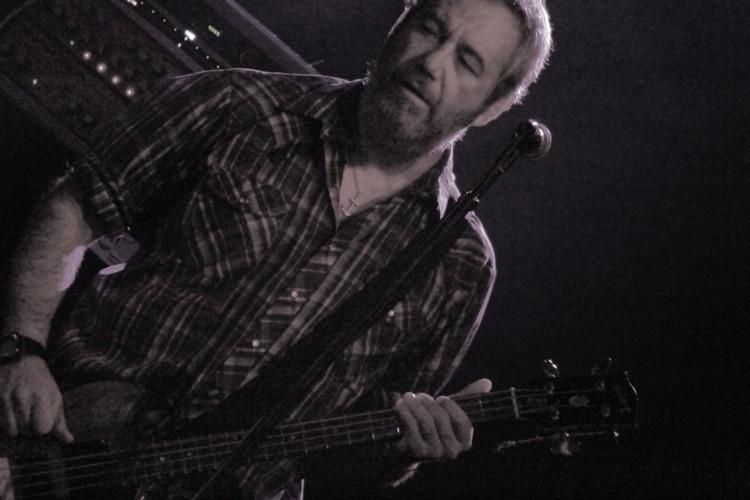 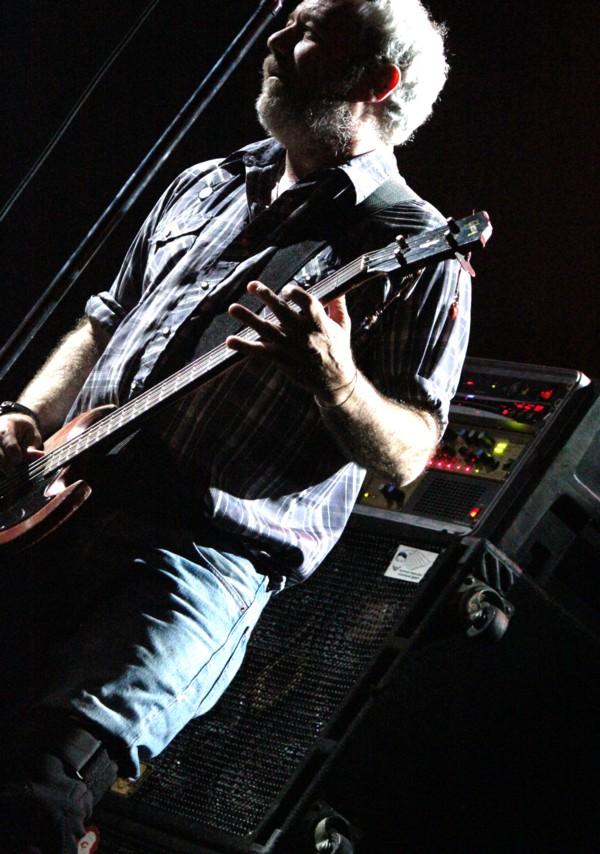 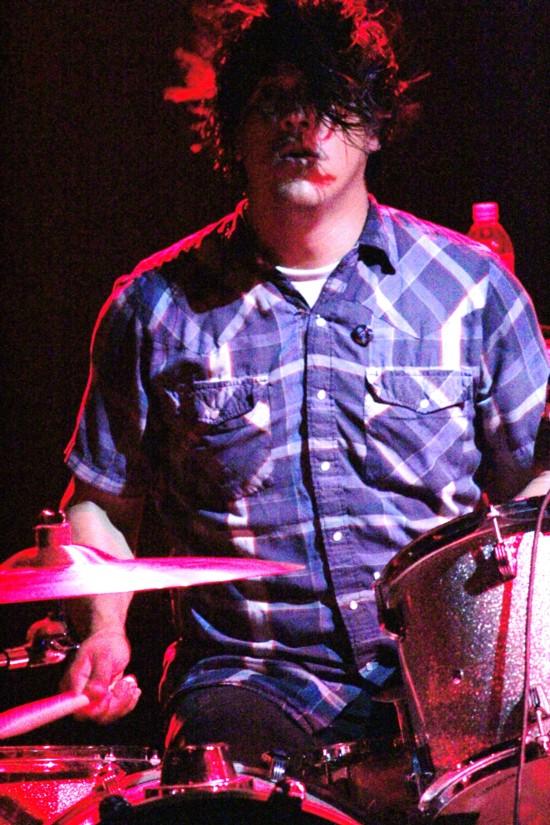 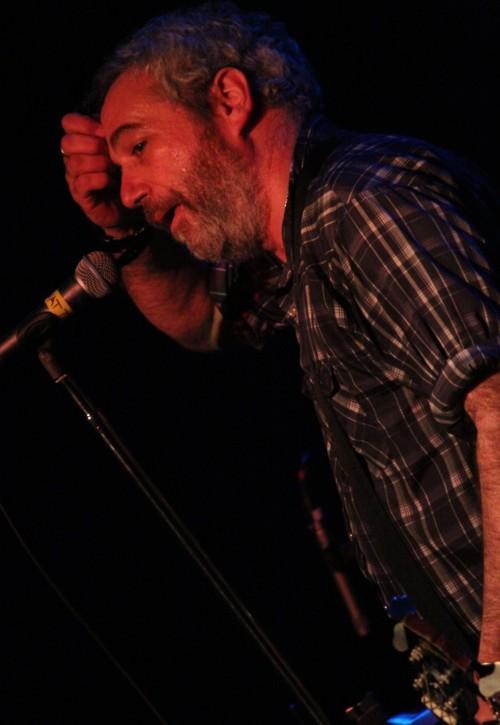 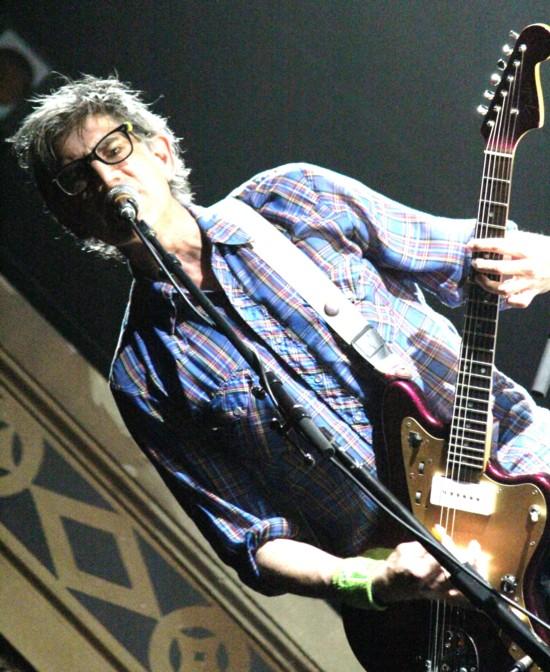 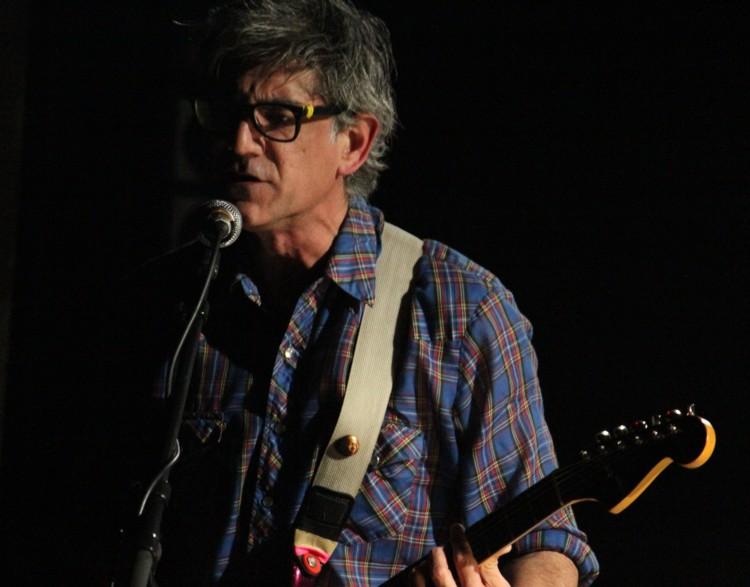 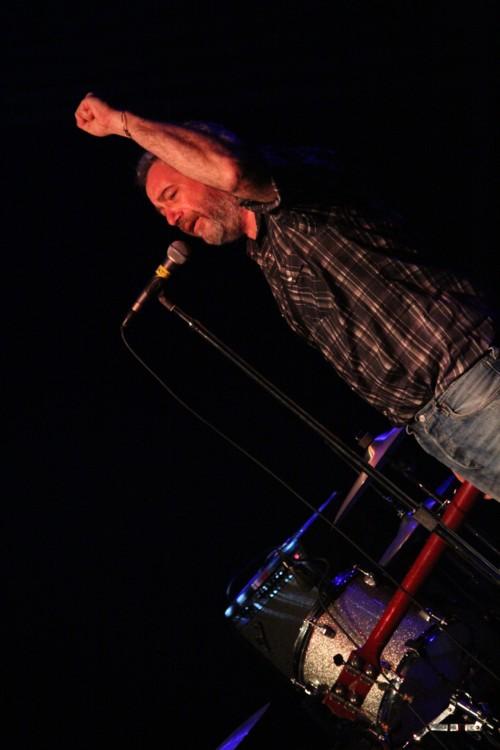 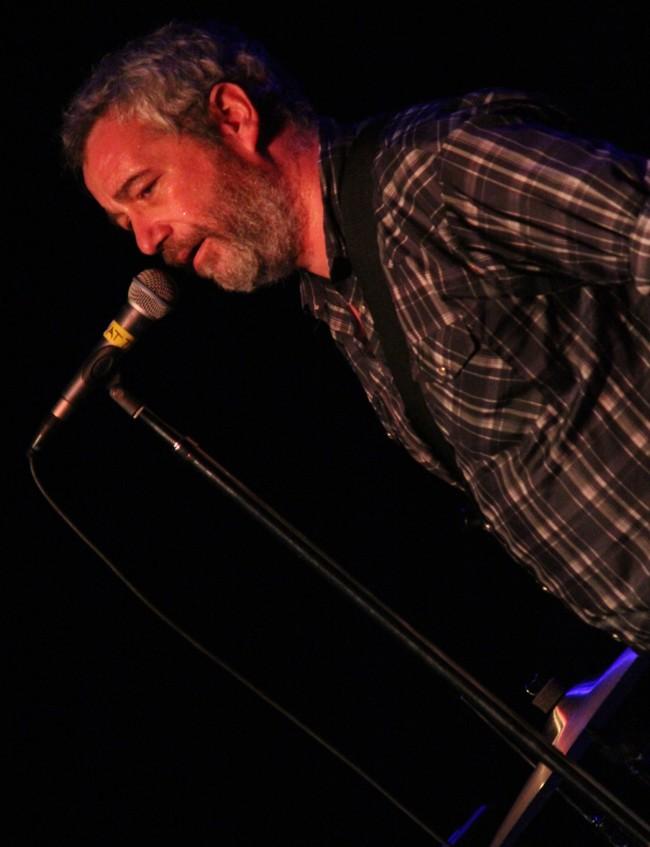 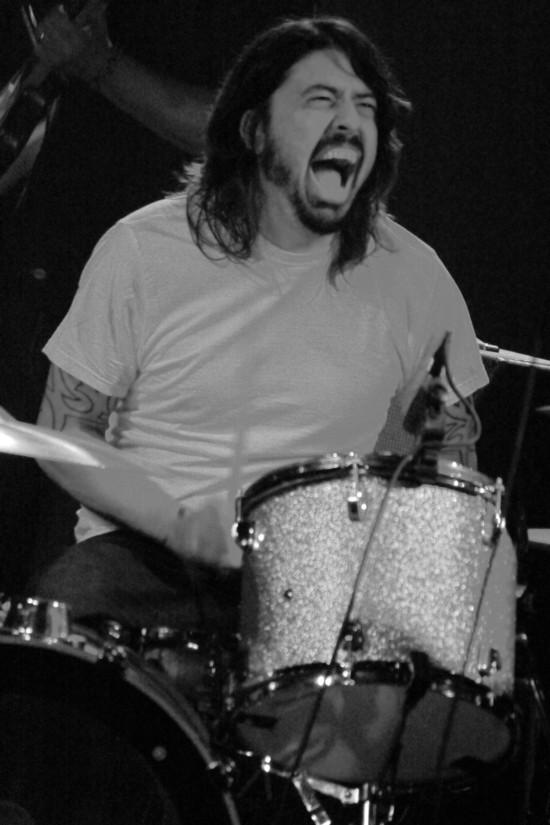 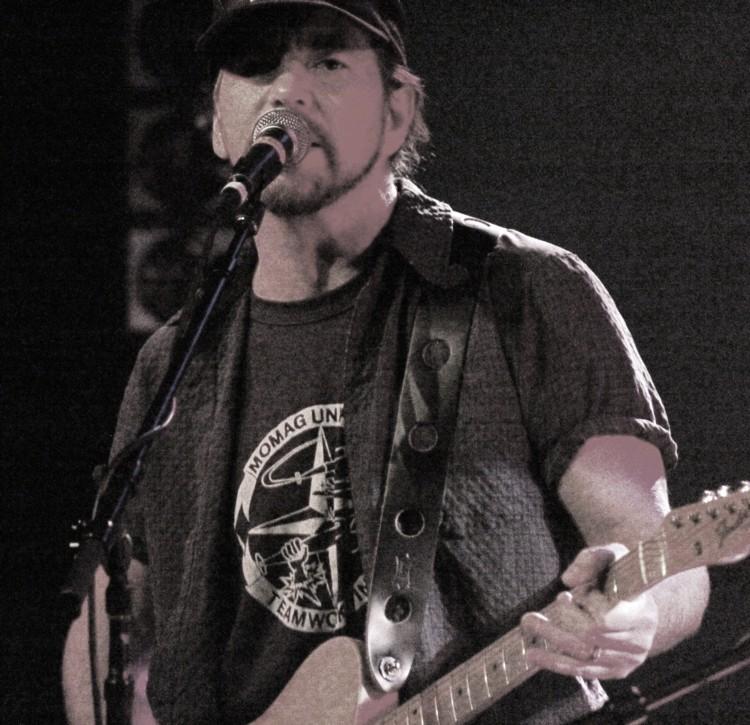 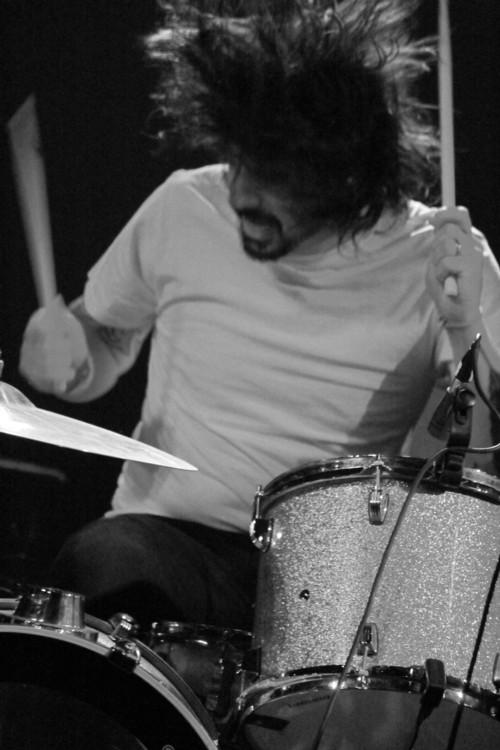 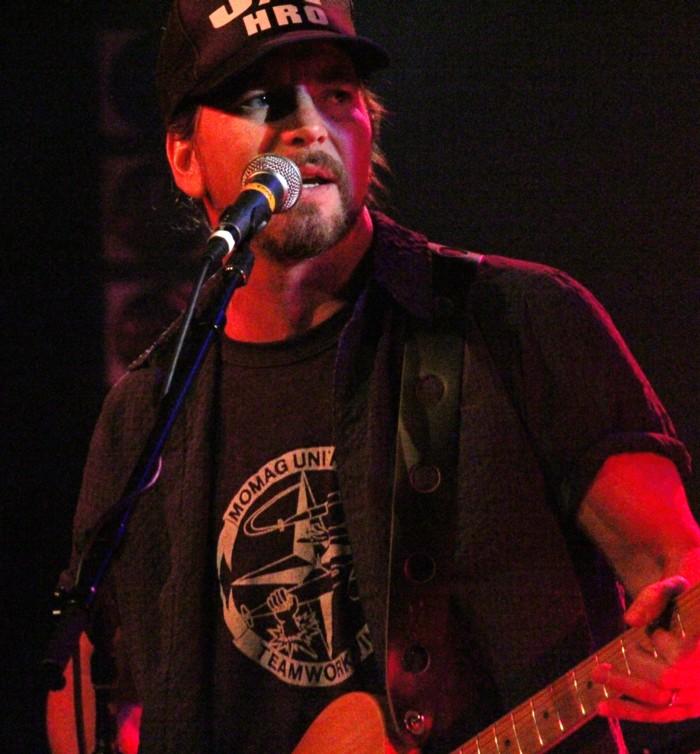 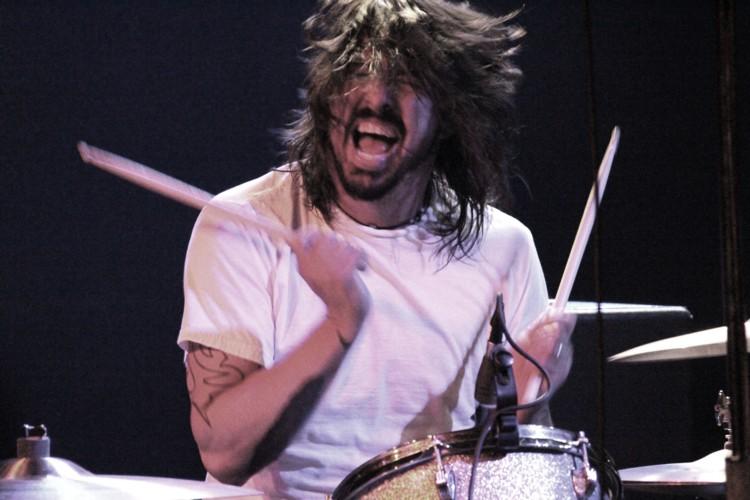 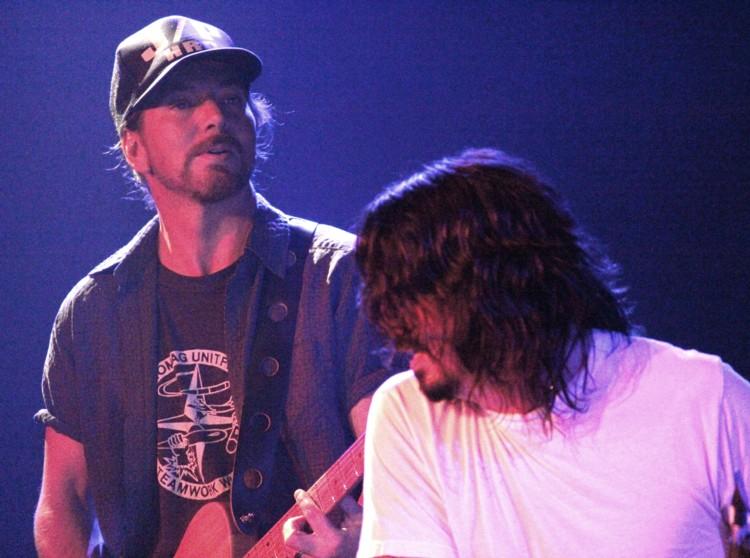 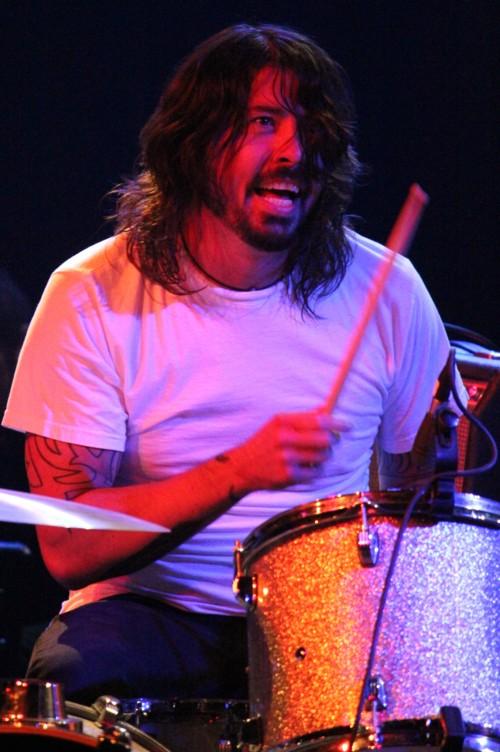 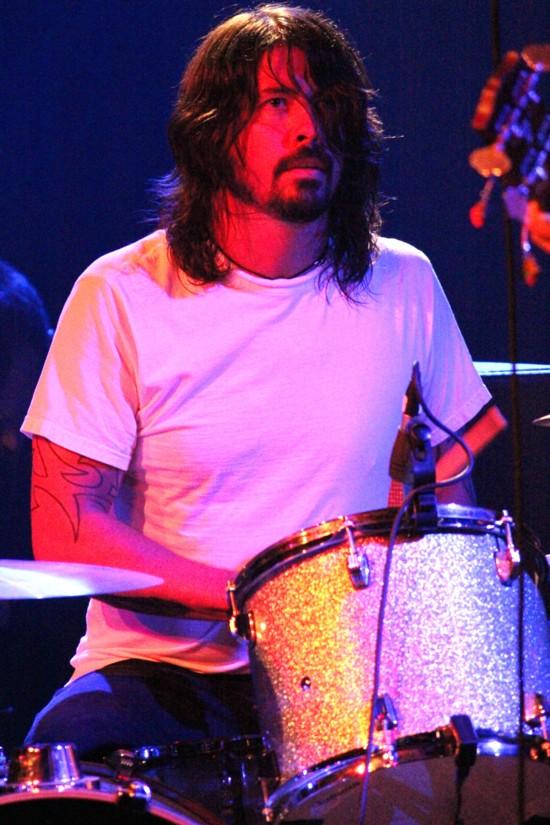 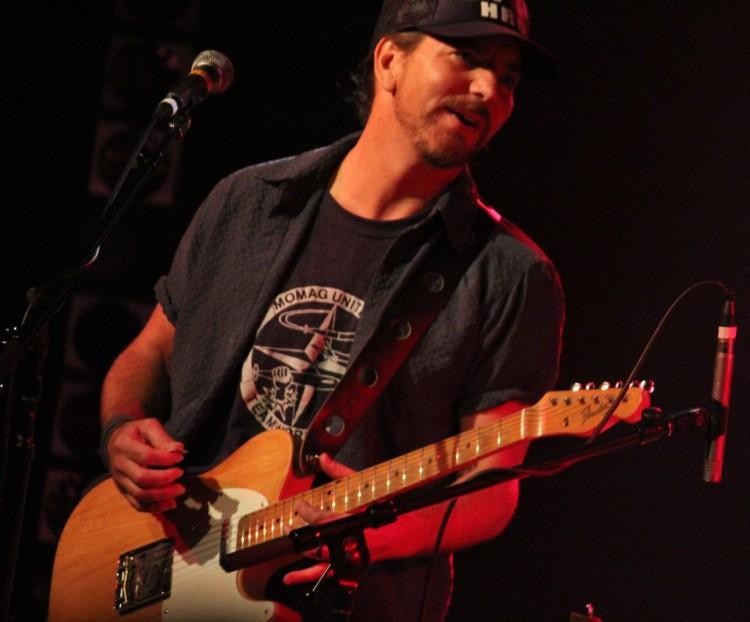