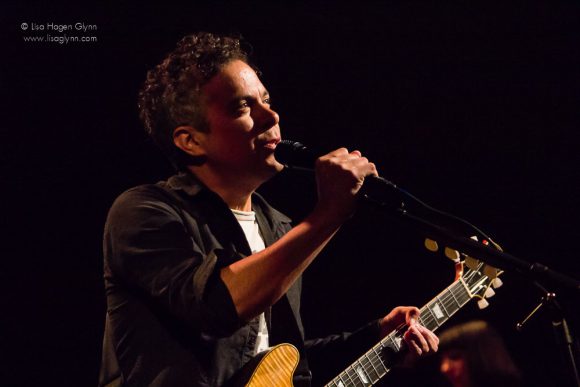 Seated alone on the vast Paramount stage, M. Ward opened his show with only guitar and gritty vocals, lending an intimacy to the space. He played two solo tunes to an appreciatively hushed audience, and then brought up his band for a 40-minute set of energetic alt-country.

An established headliner in his own right, Ward opened tonight for fellow Portlanders, The Decemberists. His summer tour promoted the “surprise” June 2018 album, What a Wonderful Industry, a compilation of musical character sketches from his decades in show business. 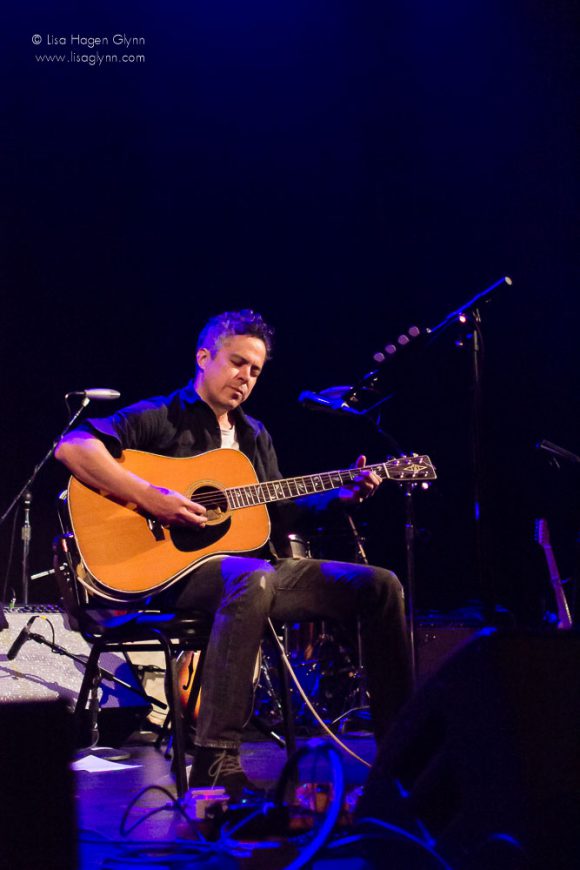 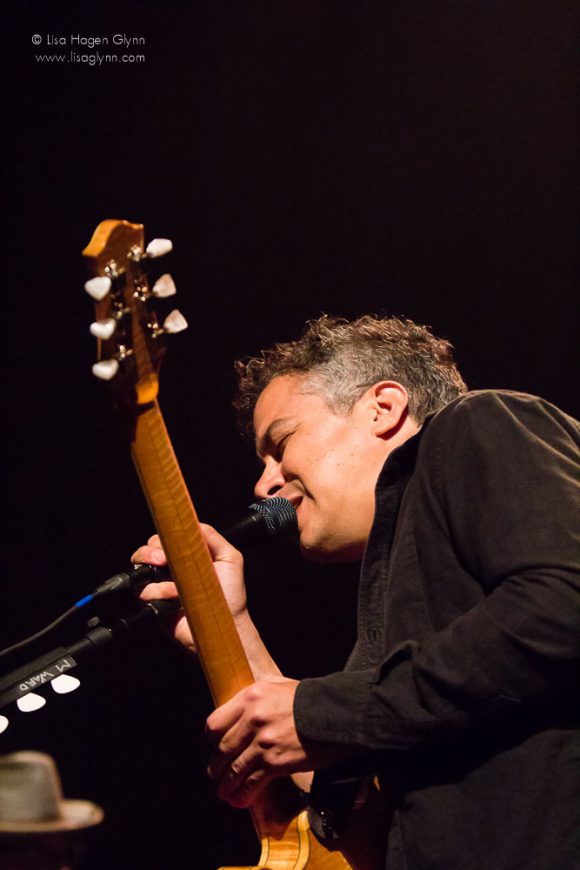 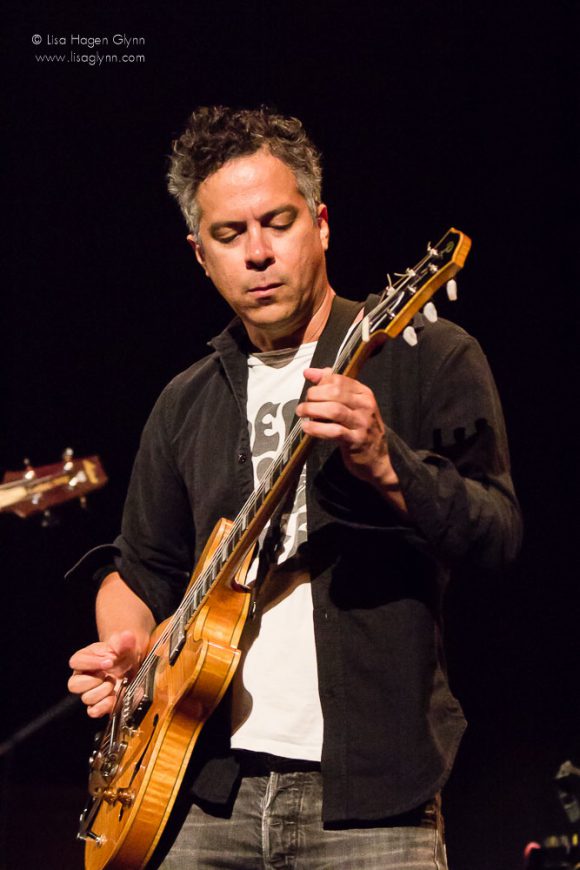 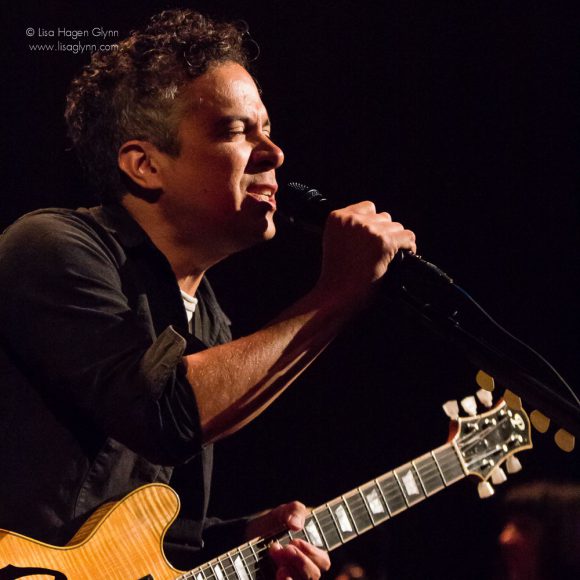 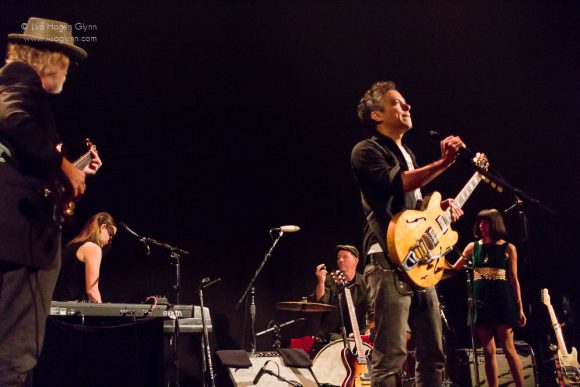